Difference Between Traveling and Vacation

I recently came back from my first ever backpacking trip. I choose South America carefully for it’s a backpacker’s paradise. Not only because Latinos are few of the best people on the planet, but also for the adventure and the natural beauty Latin countries can offer. Talk about people, climate, waterfalls, beaches, music, South America has that infectious magnetic pull which draws you back to it again and again.

What bothered me most after coming back was when few of the people I met asked me ’how my vacation was?’

I also observed almost everyone now is talking about traveling and wanderlust; when the fact is most of them don’t even know the difference between traveling and vacation.

So before you ask a traveler about his vacation or boast that you’re a traveler you got to know the real difference between the two.

“Travelers have stories to tell, vacationers have pictures to show”

I used to eat at the local food joints, to explore I used to walk around the city, take buses. I used to get lost a lot many times but somehow I could always find my way back to the hostel, by asking directions. Not a lot many people spoke English in South America, and asking directions was a challenge in itself. However, nothing stopped me since I knew the worst I will have to do is take a cab back.

Traveling is not a cake-walk, in fact it’s challenging and exhausting. I was in a new city almost every 3rd day with so much to do. Being a weightlifter and a vegetarian my biggest concern was food. I’d write another article later regarding the same.

Travelers choose to be friends with uncertainty thus embracing adventure.

Traveling is about embracing the unknown, as they say-go with the flow.

Here’s one from my recent trip: I was at Puerto Iguazu, Argentina. At that time I was traveling with a newly made friend. In the morning at the breakfast table we decided to leave for Rio de Janerio. Almost certain to catch the first bus to Rio de Janerio we entered Foz do Iguazu, Brazil. Here we came across an Irish guy at the immigration office of Brazil, who was on his way to Florinapolis also called as Floripa. We talked for a while about our travel experiences and continued our journey towards the main bus station. Few minutes later we met a German girl who had just arrived Brazil from Uruguay, when asked about her next destination she said-Floripa. I had never heard the name of this city before up till now but I ended up staying at that piece of heaven on earth for 4 days.

I am not arguing that vacationing is bad. Just that there’s a lot difference between traveling and vacation, just like sun and the moon. There must be countless articles specifying the difference between the two. I won’t repeat what few of you might already know or have read.

However, I’d mention what I learnt & how living life in a backpack on road can impact one’s life for better :

I don’t buy liabilities and distractions. Living a minimalist life allows me to scrutinize my time appropriately . I have more than enough time everyday for my business, family, gym, reading and writing.

A policeman in Rio went out of his way by taking me to the hospital and helped me with everything (language barrier) when he saw me arguing at a drugstore in the middle of night at 12am for an antibiotic. The employees at drugstore weren’t willing to give me antibiotic without prescription. I got my prescription over WhatsApp from my doctor friend in India. And I was just trying my luck by arguing over and over :D 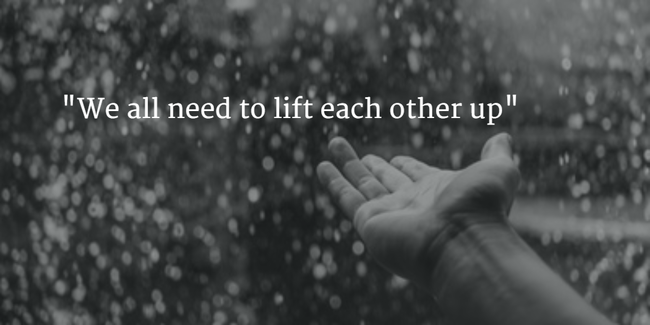 I found my own definition of success!

Whenever something came up I said, why not and I’d argue with myself what’s the worst that could happen? I’d die, most of the times my answer would be NO. But If I don’t do it, I’m as good as dead. I ended up doing things I never thought I’d do. Gladly, I have incorporated this as a habit now.

When I embarked my journey I was pretty much sure, that I’d figure answers to most of the questions by the time I come back. But I learnt that I already knew the answers…Always.

I always knew I have an explorer and adventurer inside me.

I always knew I want to have a body to die for.

I always knew I wanted to be a writer.

I always knew this day would come!

My name is Shobhit Choudhary and I am an advocate of Iron Therapy.

If you enjoyed, please support my work by sharing this article. 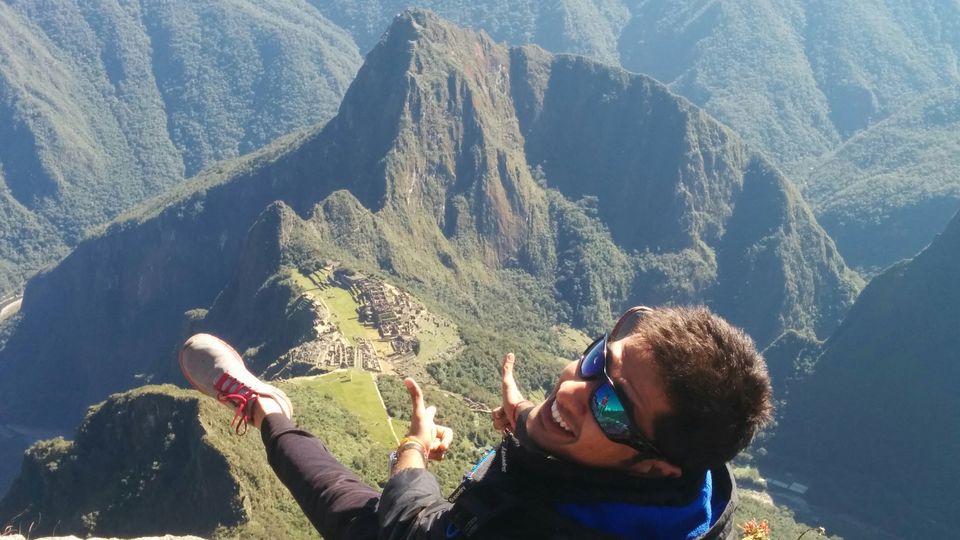