The Sheikh Zayed Grand Mosque stands out as one of the world’s largest mosques, and the only one that captures unique interactions between Islam and world cultures. Sheikh Zayed's vision for the Grand Mosque was to incorporate architectural styles from different Muslim civilizations and celebrate cultural diversity by creating a haven that is truly diverse and inspirational in its foundation. The mosque’s architects were British, Italian and Emirati, and design inspiration was borrowed parts of Turkey, Morocco, Pakistan, and Egypt among other Islamic countries, revealing a glistening architectural marvel with an astonishing capacity of 40,000 worshippers and visitors.

The open-door policy invites tourists and celebrants from all around the world who can witness the spectacular onion-top domes, the reflective pools that engulf the courtyard and the iconic prayer hall, which not only overflows with blissful sunlight, but also houses the world’s biggest chandelier and carpet, both meticulously handmade. Be sure to spot the calligraphy encircling the hollows of the domes, etched with verses from the Quran and painted with gold leaves in An-Naskh lettering. 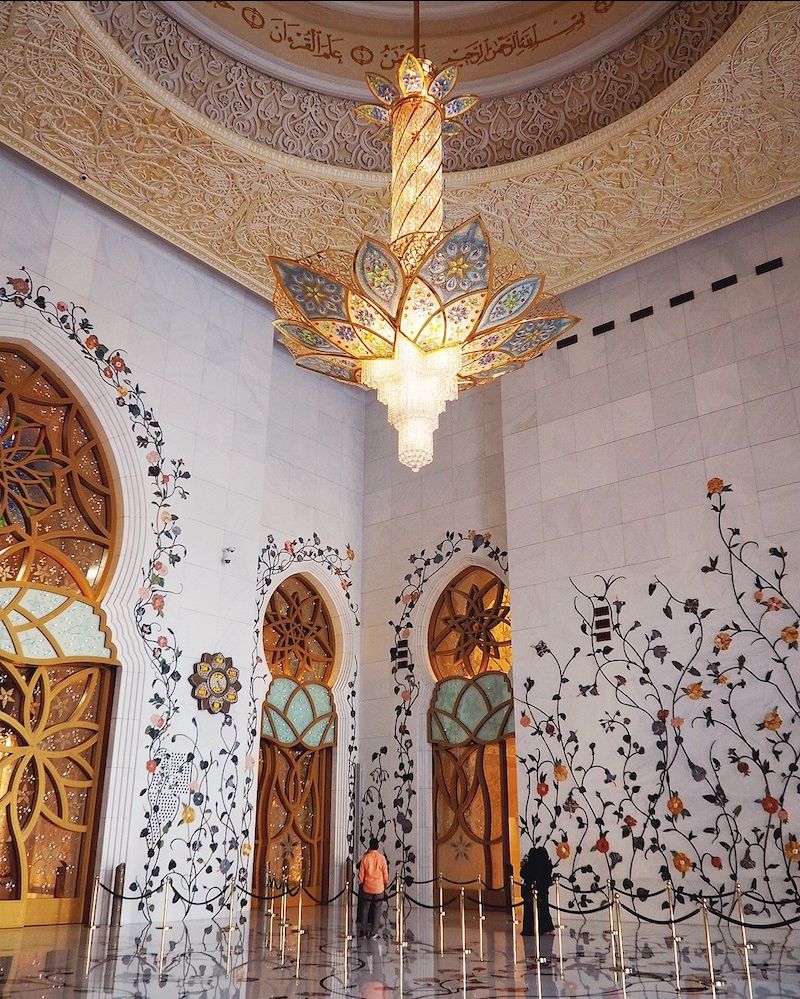 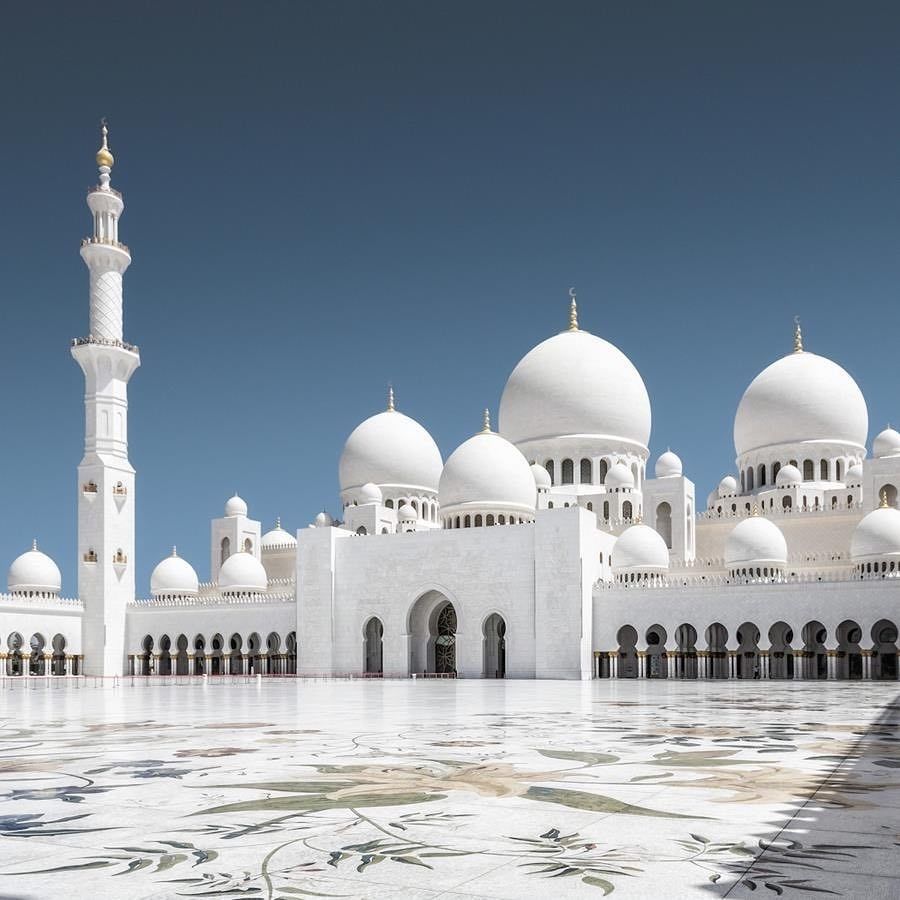 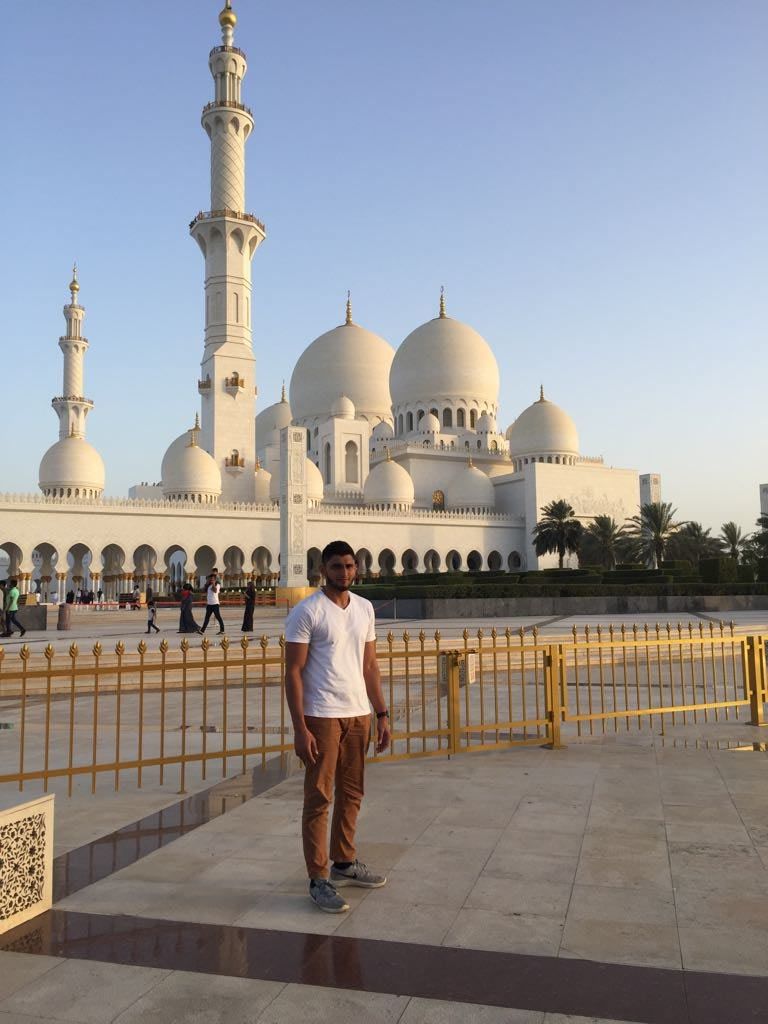 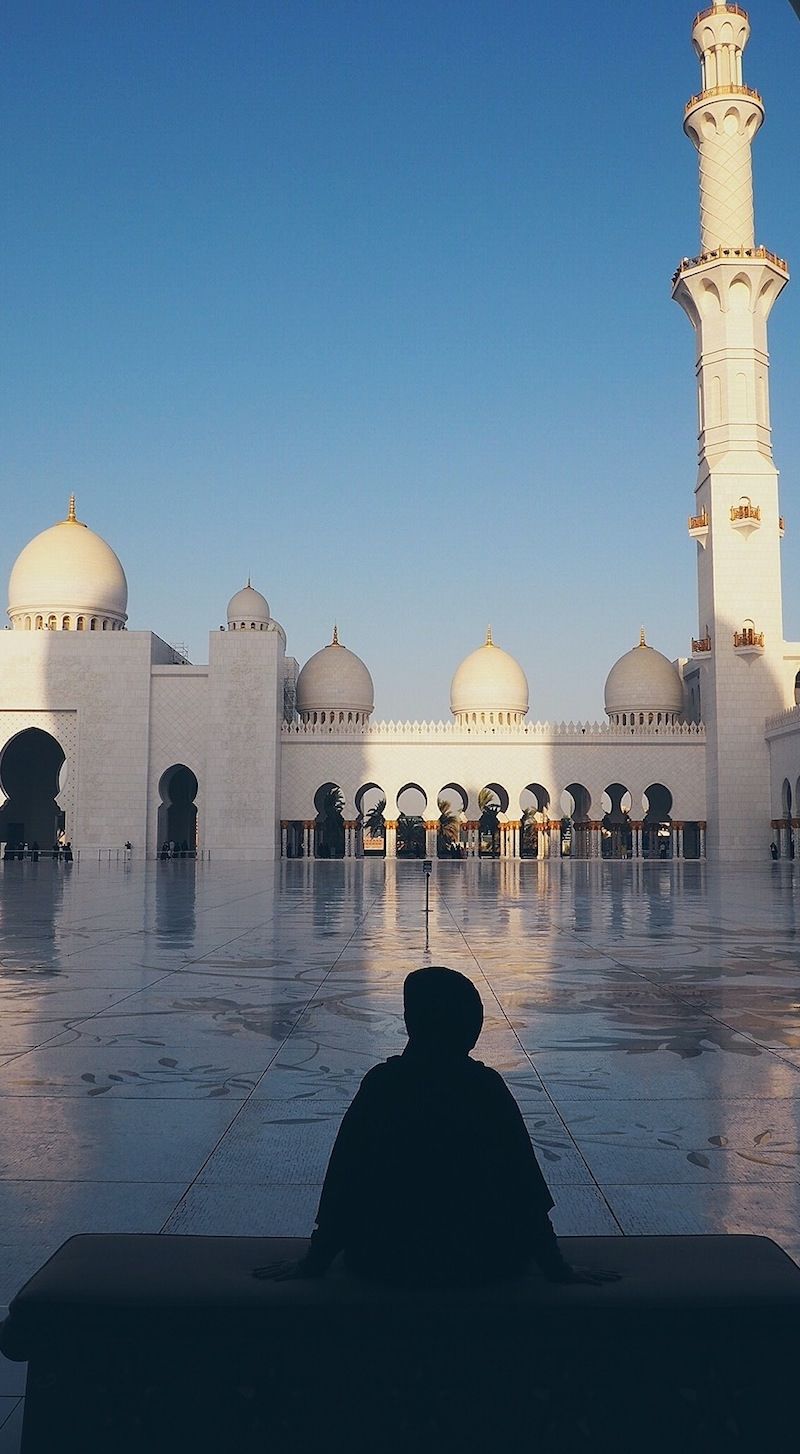 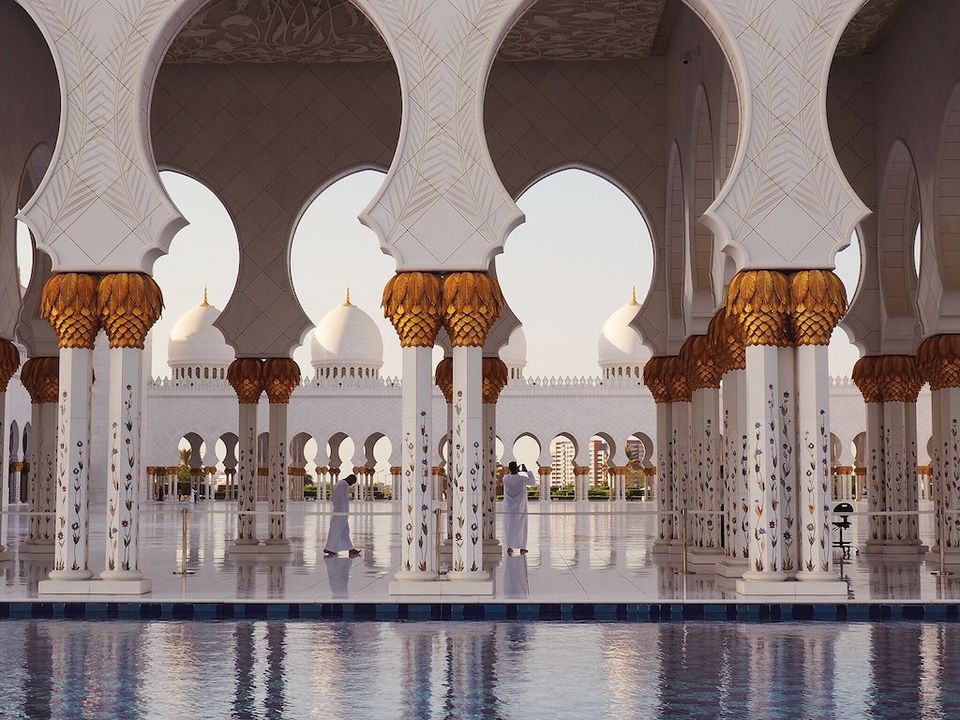