Must visit in Agra, #Taj Mahal

Taj Mahal, among the Seven Wonders of the World. Taj Mahal is located on the right bank of the Yamuna River in a vast Mughal garden that encompasses nearly 17 hectares, in the Agra District in Uttar Pradesh.

Taj Mahal is considered to be the greatest architectural achievement in the whole range of Indo-Islamic architecture also designated as a UNESCO World Heritage Site.

Taj Mahal is constructed in 1632 by the Mughal emperor, Shah Jahan to house the tomb of his favourite wife, Mumtaz Maha and it also includes a mosque and guest house. 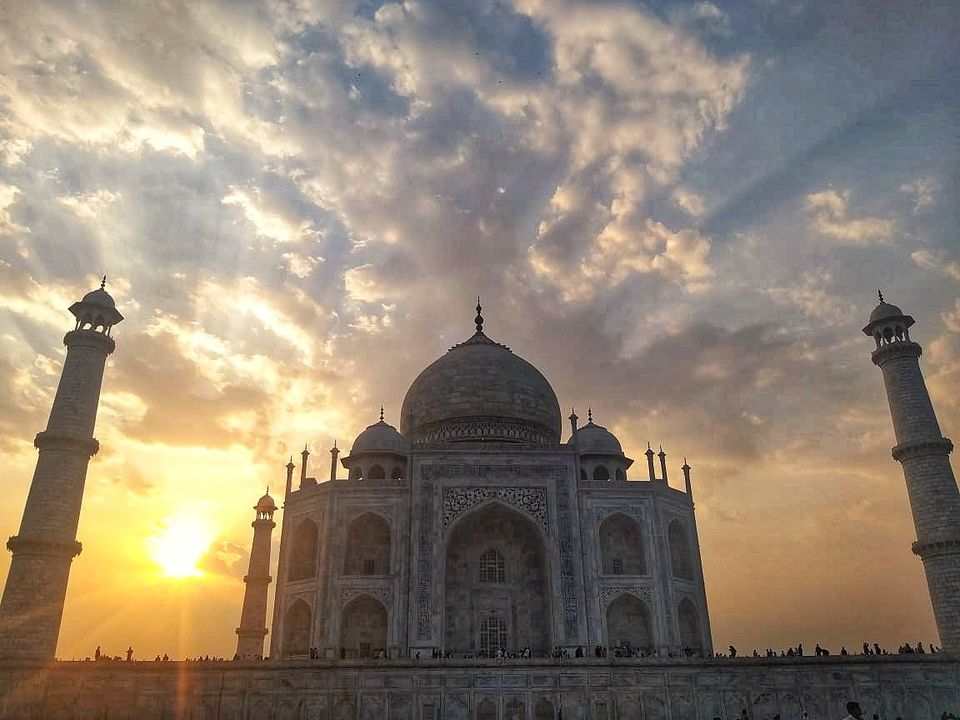 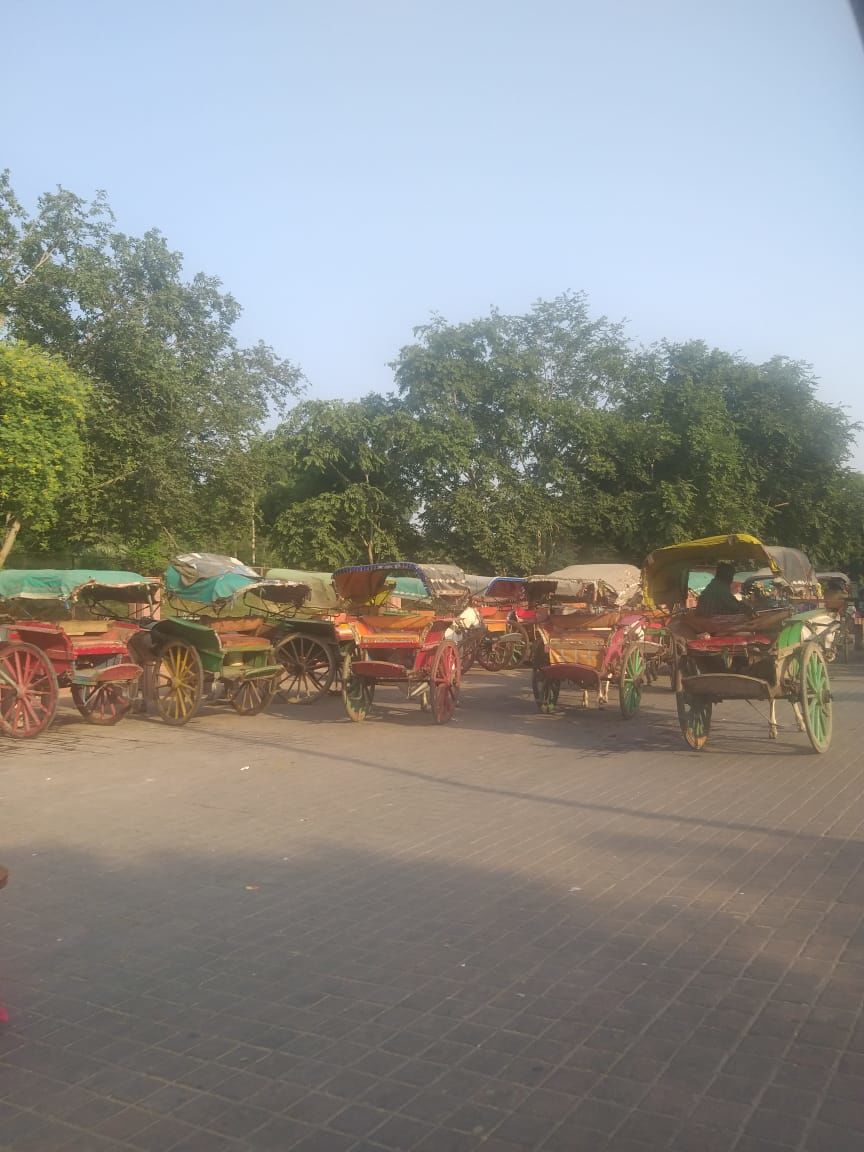 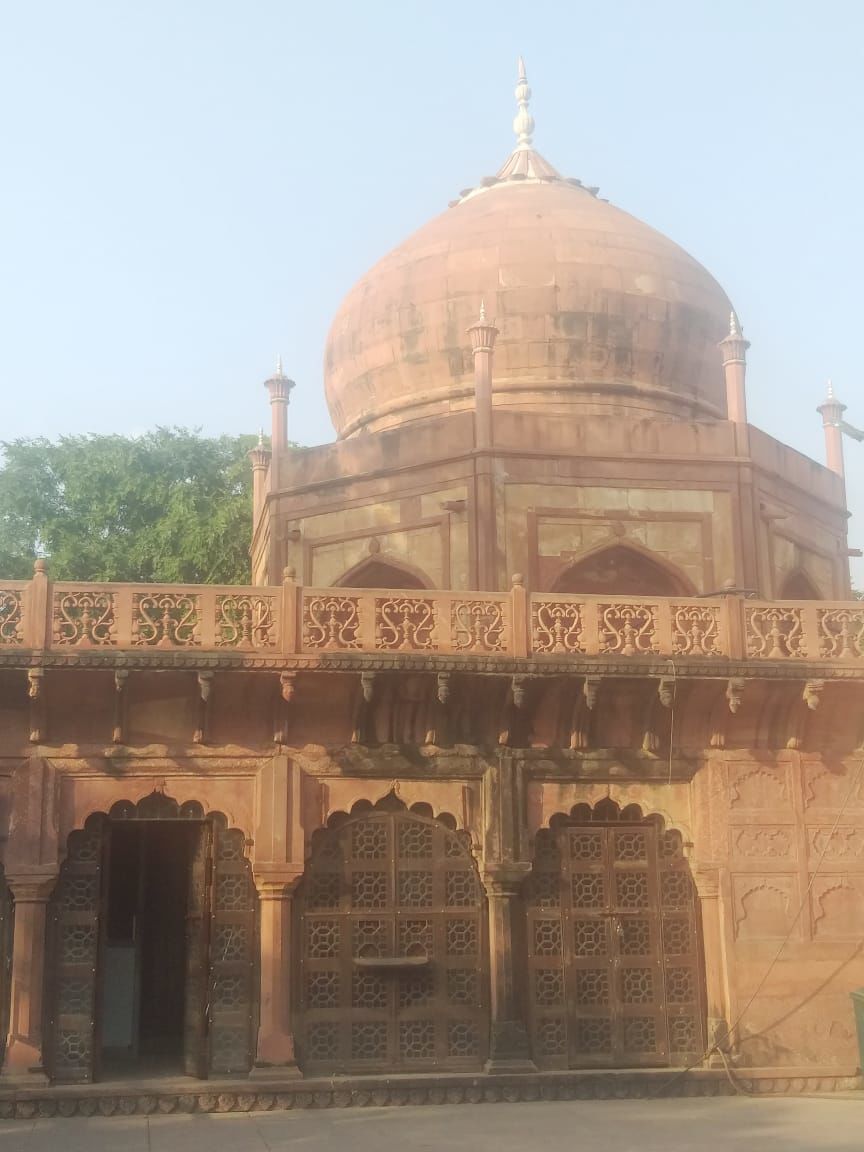 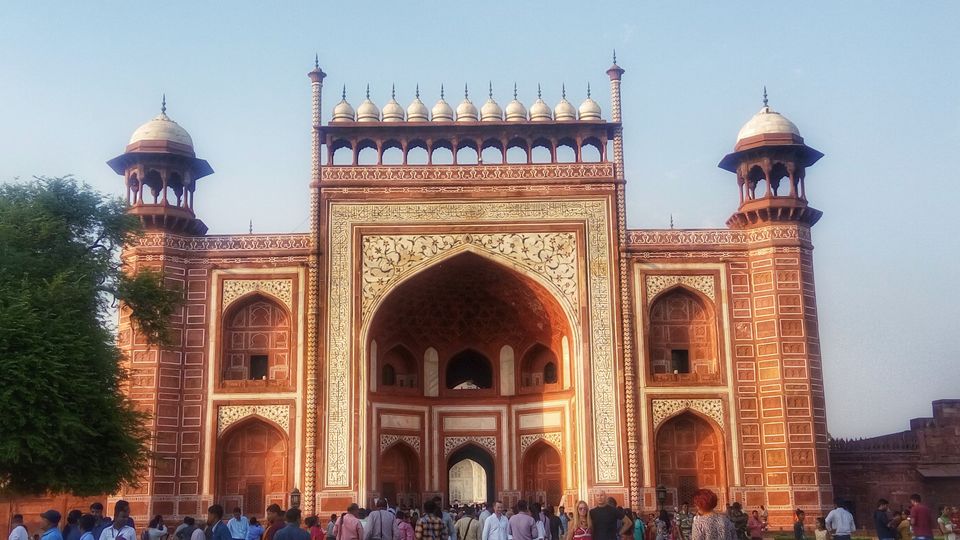 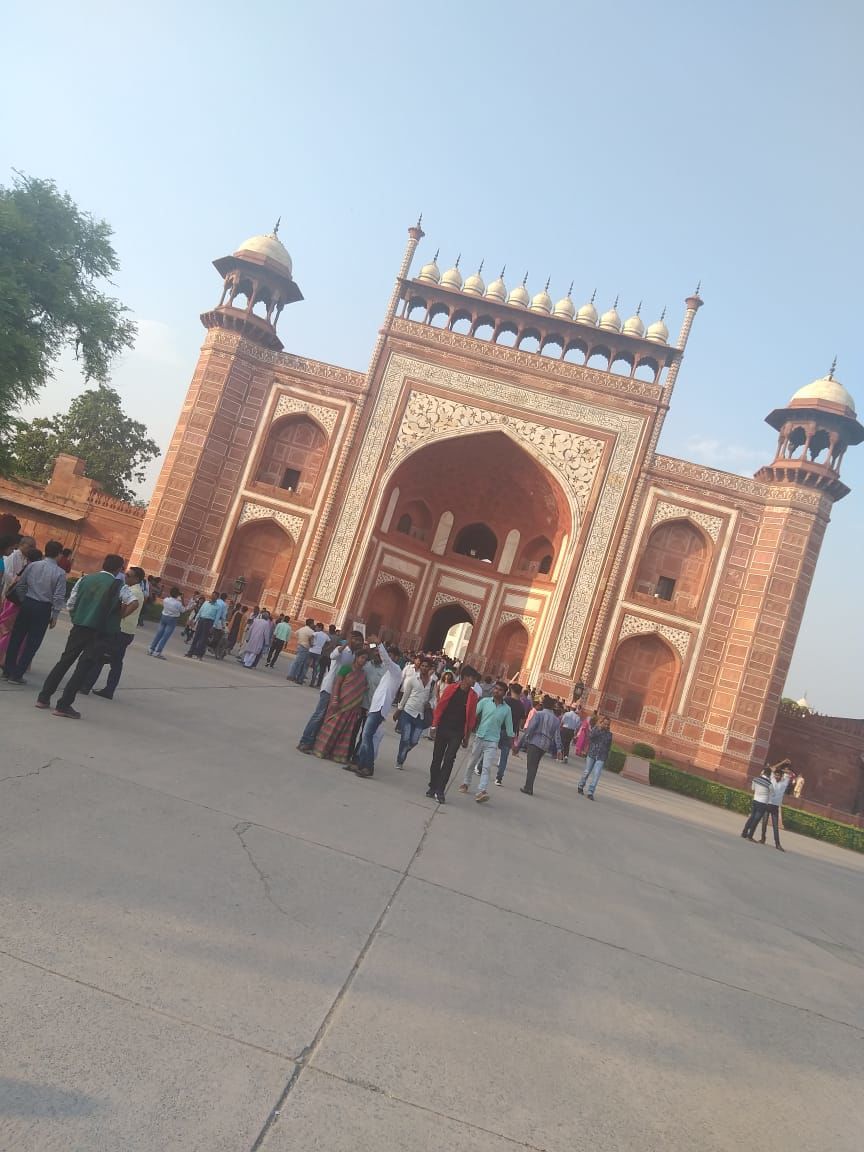 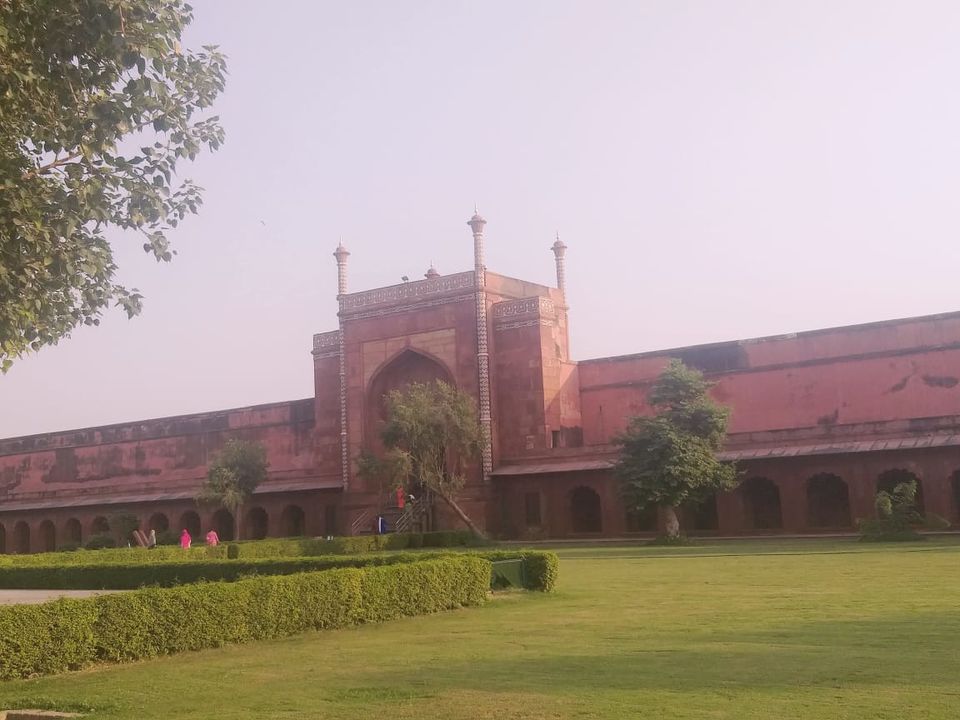 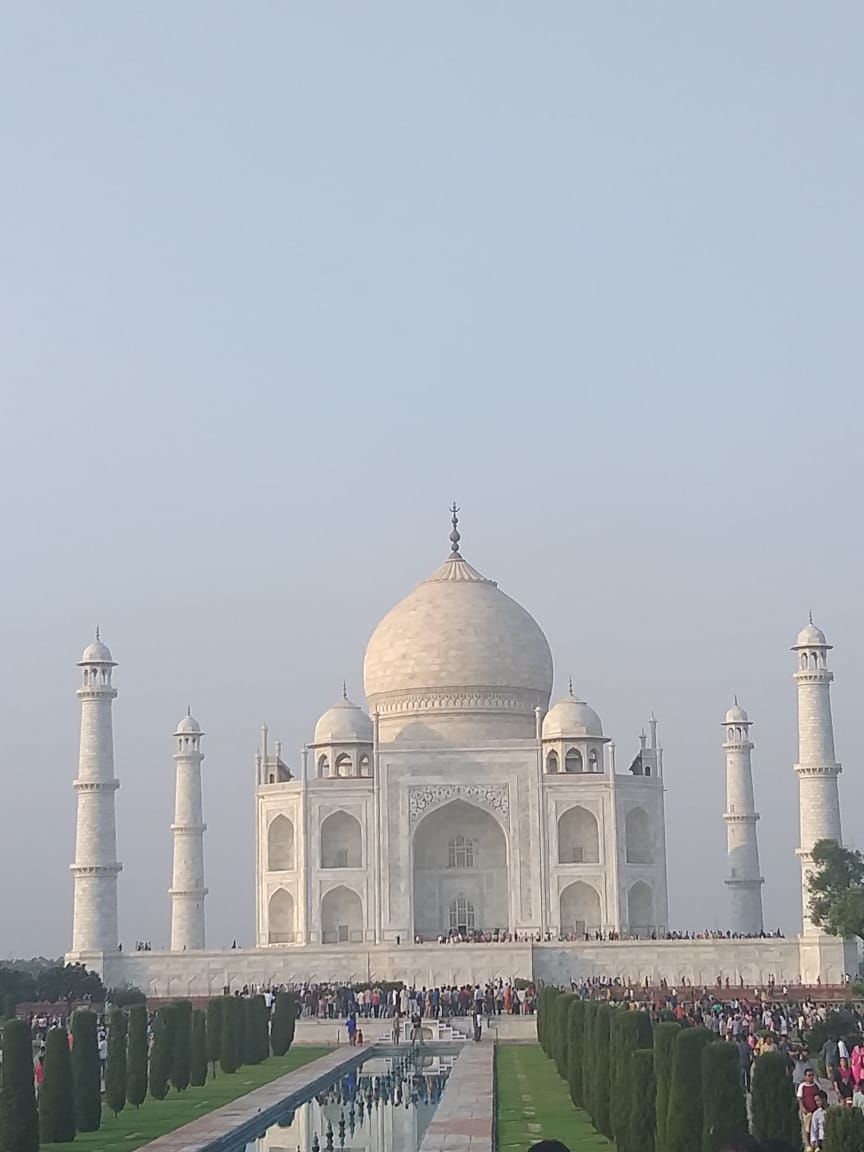 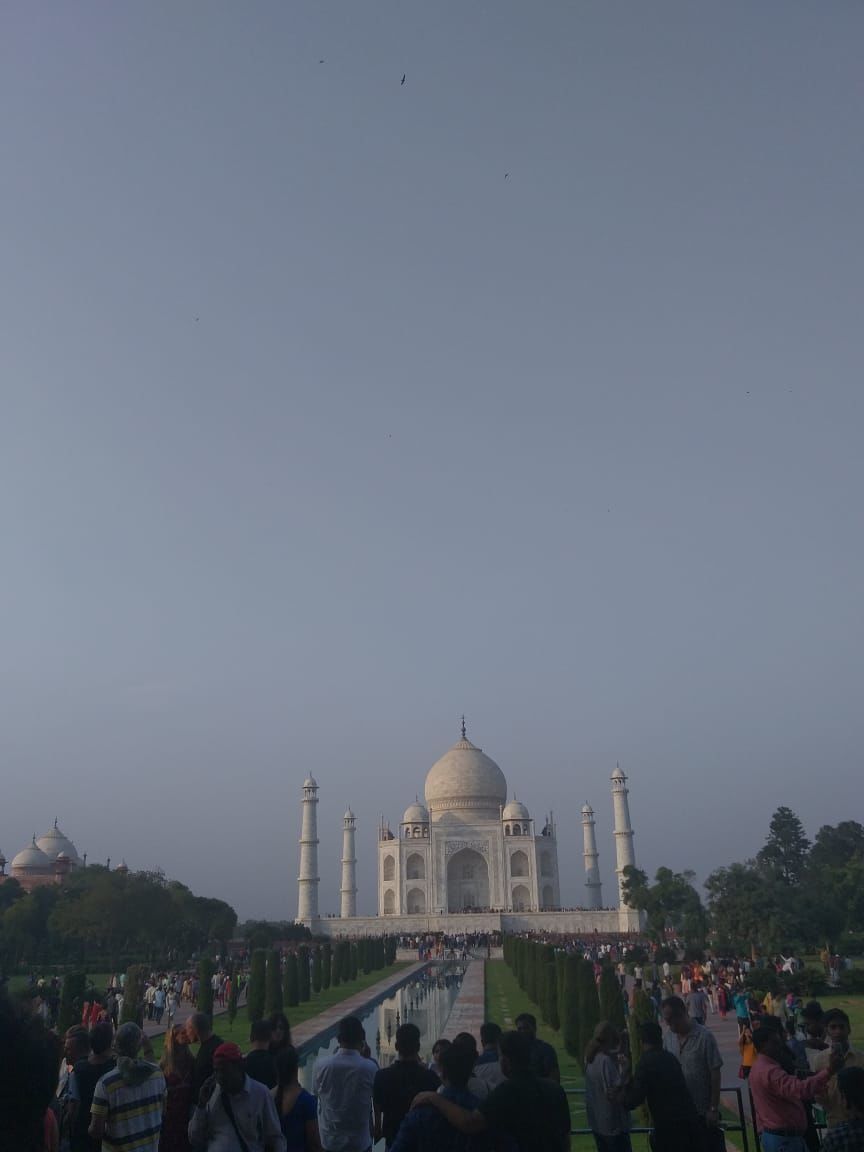 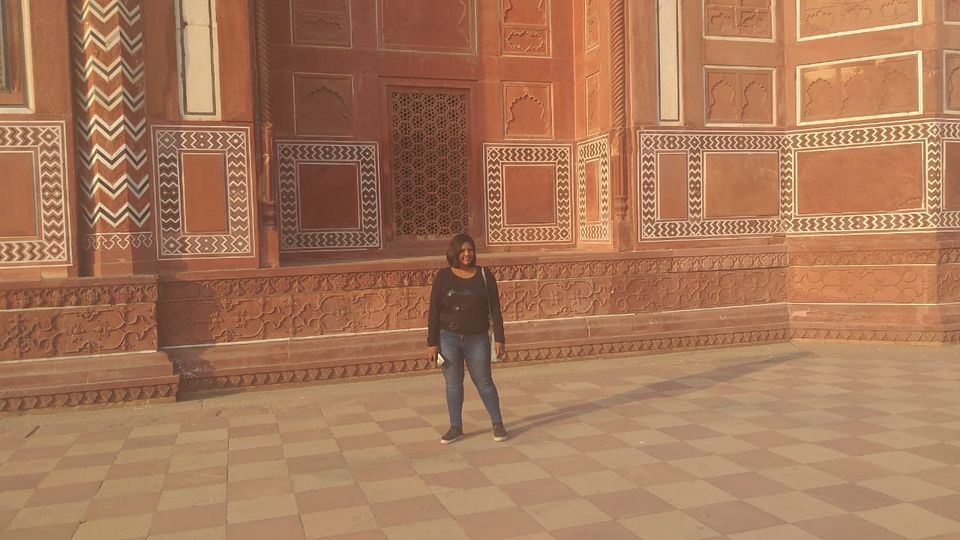 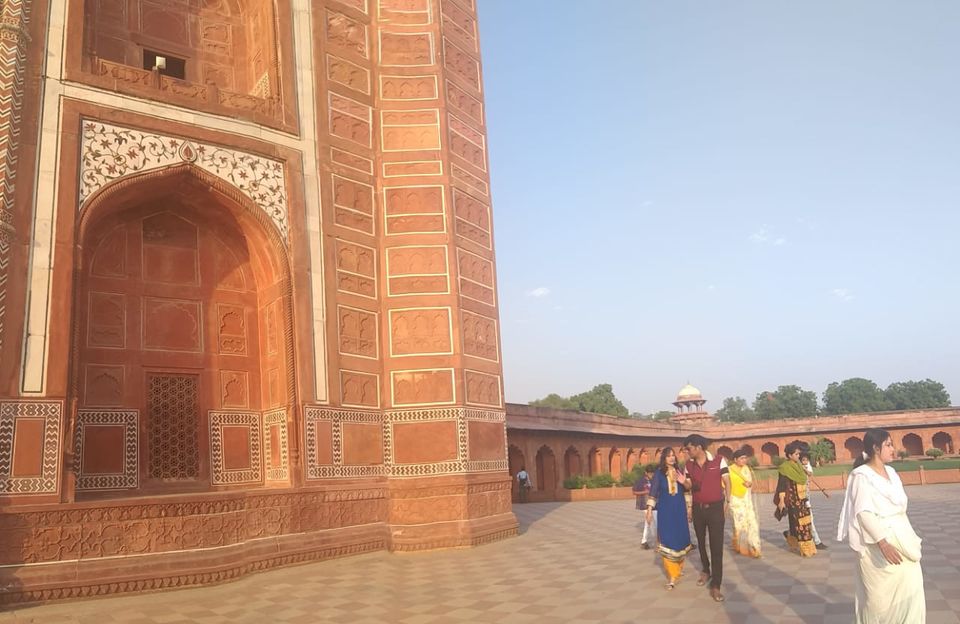 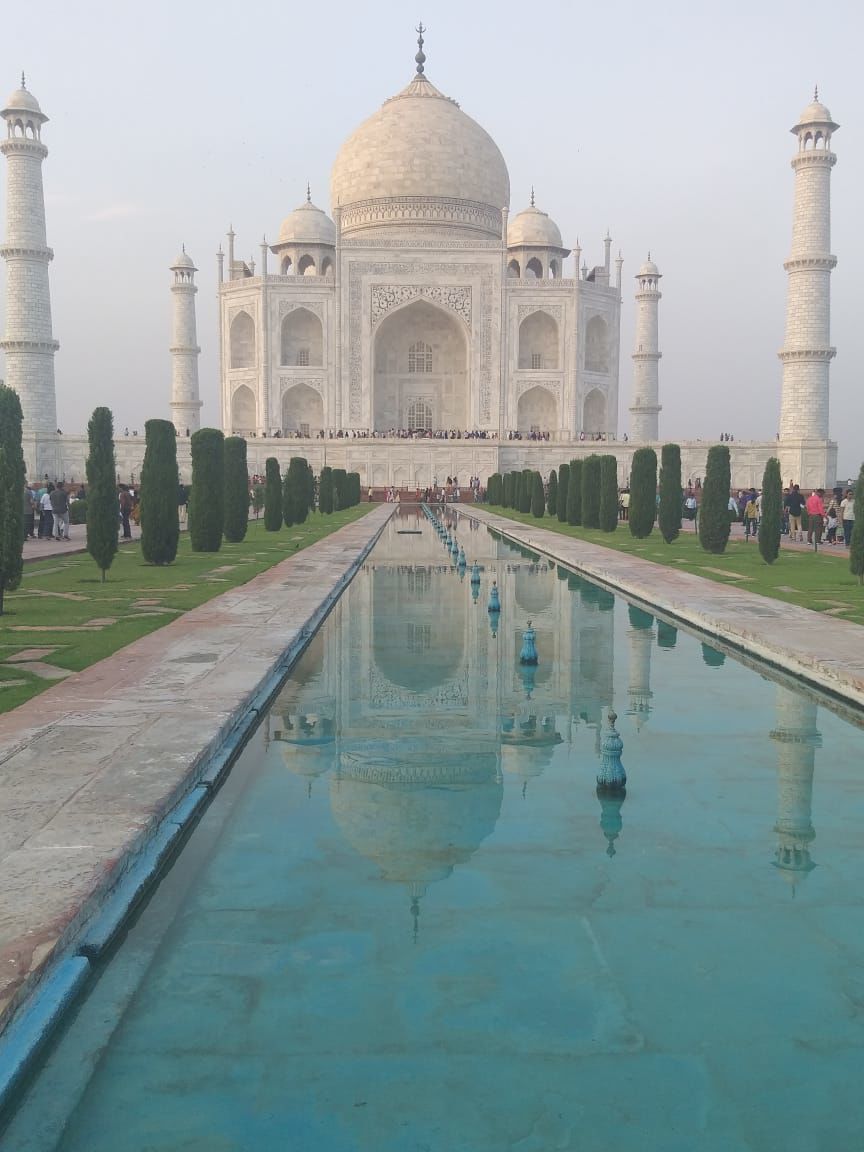 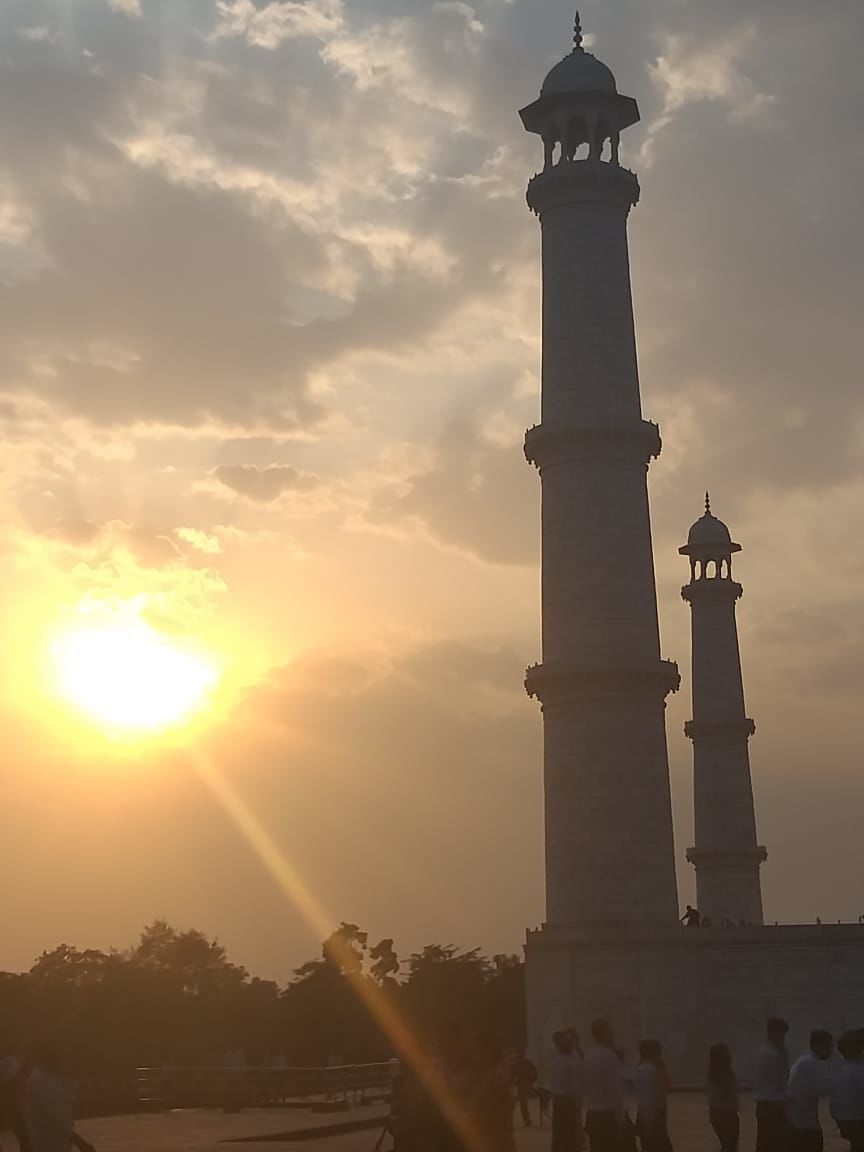 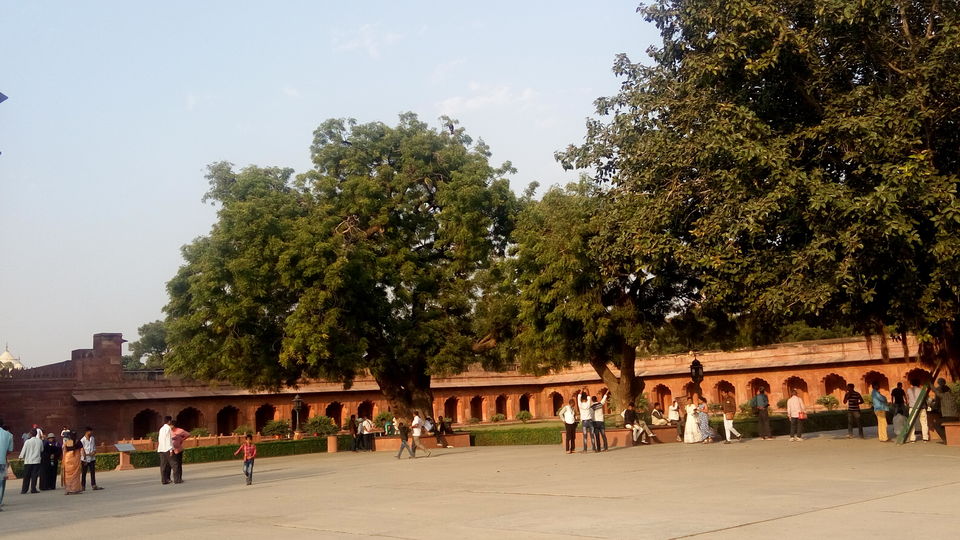 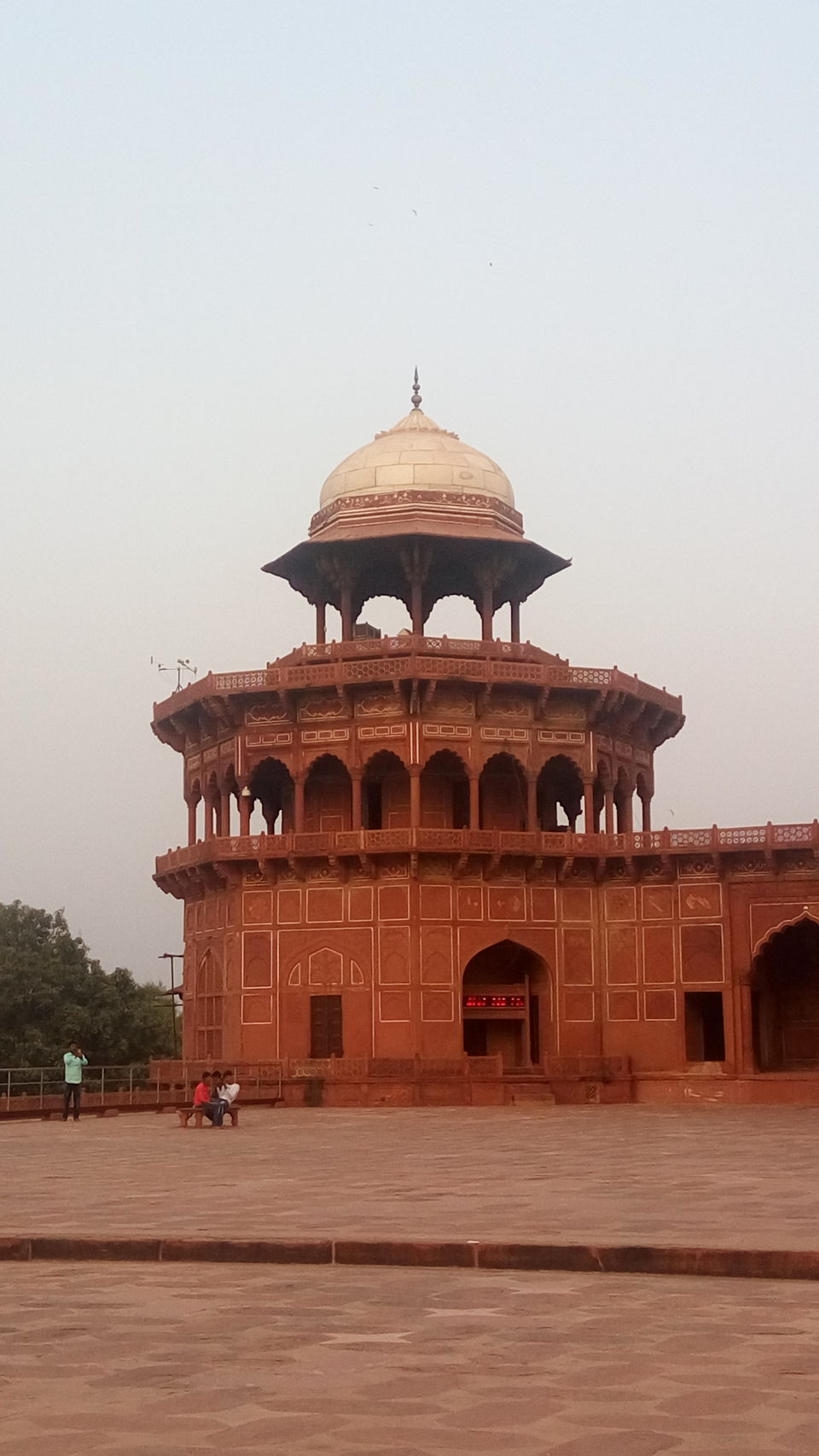 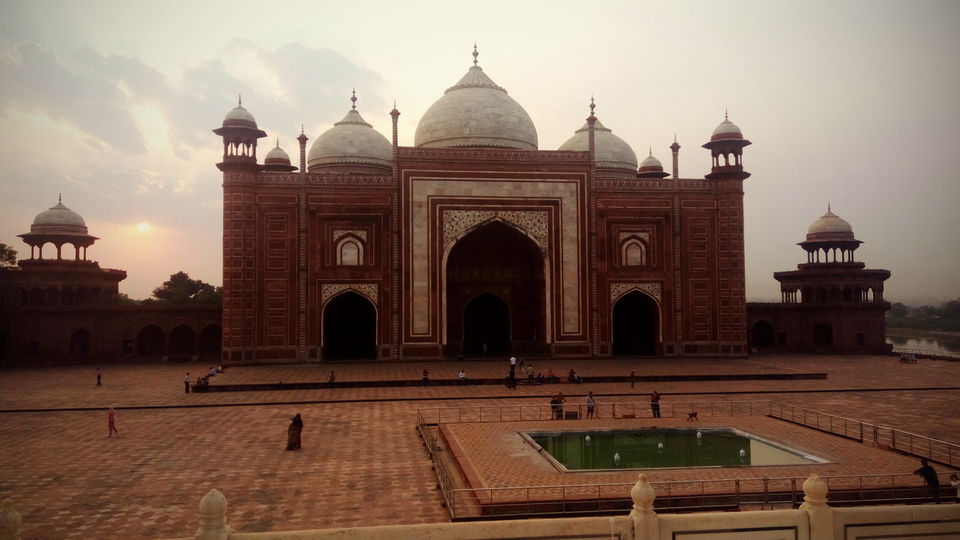 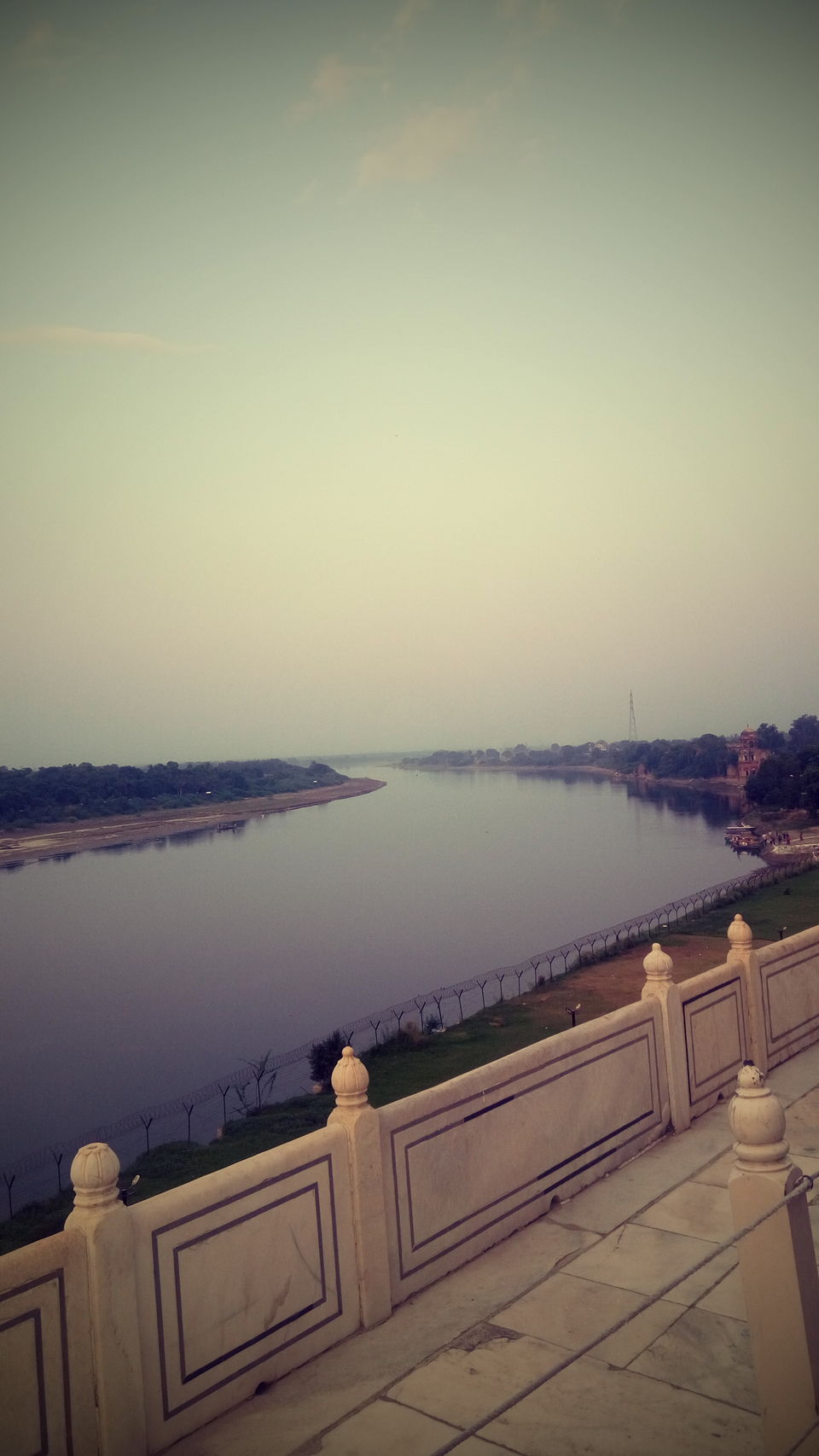