This State In India Didn't Light A Single Diya This Diwali 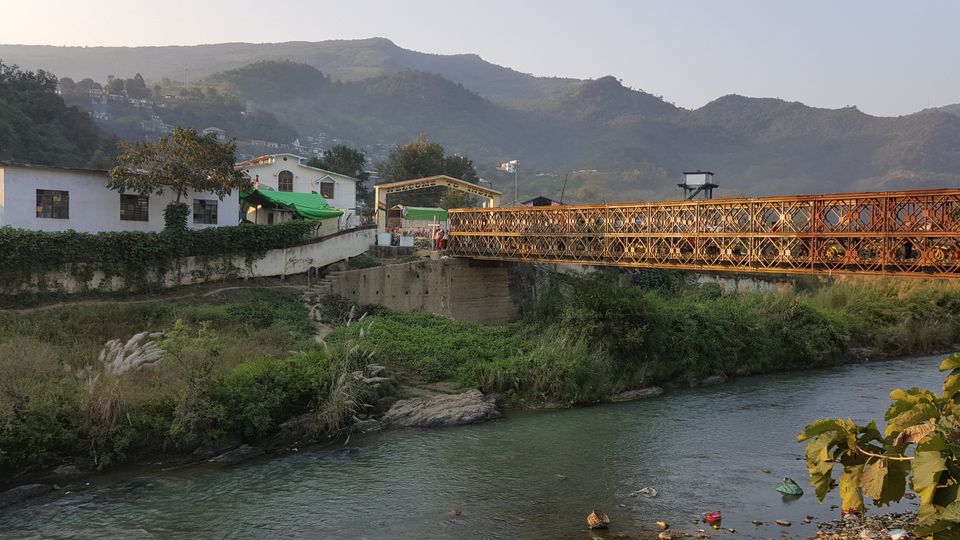 During my year-long travel in Latin America, people often asked me, "What is India like?"

I would say, "India is unlike anything. You can't understand an iota of India's diversity in one lifetime. That is why we believe in reincarnation." 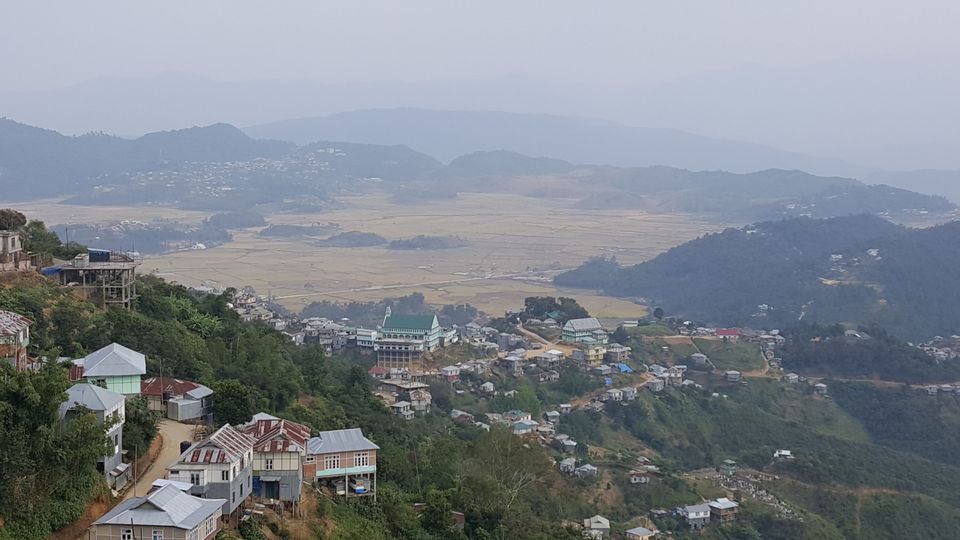 After coming back from Latin America, I spent the last 2.5 years exploring various corners of India. The thirst for knowledge and understanding took me to Mizoram.

Mizoram is unlike any other Indian state. In fact, Mizoram is unlike India. It feels foreign. The zig-zag streets up the hills are clean, traffic moves peacefully without honks, locals are fashionably dressed (a lot of K-Pop influence), supermarkets are stacked with Asian items, men don't stare at women and there is a different air to Aizawl, the state capital.

What surprised me, even more, was the lack of tribal culture. I didn't see any traditional houses, tribal outfits or even local practices. On further inspection, I discovered that a majority of Mizoram's population is Christian. And, they are staunch Christians with hardly any traces of their indigenous culture. I have come across numerous cultures that lost their original values and practices due to conversion but never have I seen anything of this magnitude. So, I dug in further.

The first seeds of Christianity

Mizos had a fascination for Hinduism and its enthusiastic festivals, rich music and intricate folklore. But, the Hindus of Assam always looked down upon the Mizos due to their beef eating. This resulted in Mizos being bystanders rather than active participants of Hindu festivals and ceremonies.

With the British arrived Christian missionaries with the goal of "civilizing" people. Welsh missionaries took a liking of the Mizos and the Mizos admired the Welsh and their sophisticated ways. Music played an important role as the Mizos embraced western musical instruments like violins, trumpets and guitars. The Mizos adored European dresses and thus adopted their style rapidly. The dressing style became the line between the civilized and uncivilized Mizos. The missionaries also provided education and healthcare facilities. These factors earned Mizos' faith and they converted to Christianity. 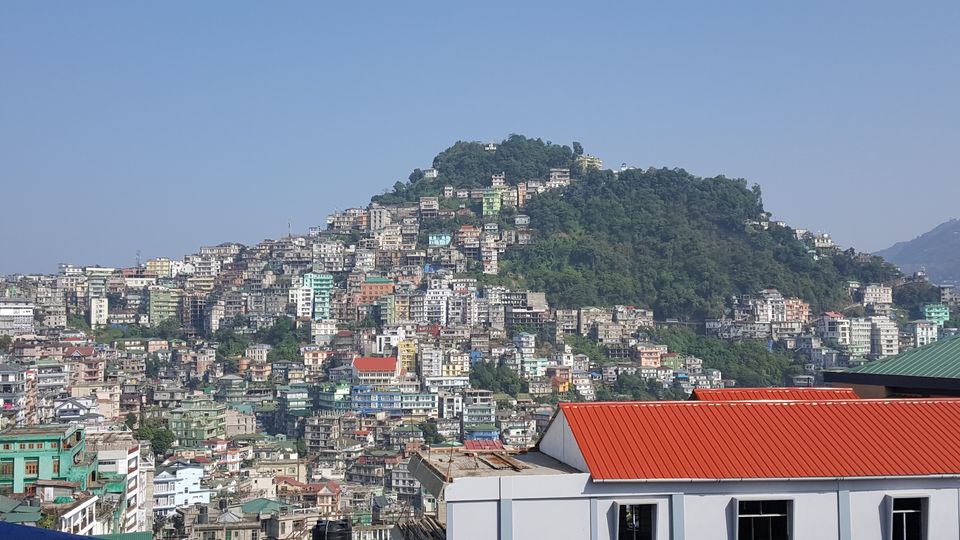 After visiting some remote parts of Mizoram, I returned to Aizawl on Diwali. At sharp 8am, all the shops opened as usual. They didn't shut till their usual time. I didn't hear a single "Happy Diwali" greeting nor saw any fireworks. Not a single house was lit with colourful lights of celebration. It was a Diwali without a single diya. Very few non-Mizos reside in Mizoram. They are mostly Bengalis, Assamese and Biharis who either work in the transportation business or are labourers. Even these folks didn't show a sign of Diwali and went about their days as if it was just another day.

I was right. "India is unlike anything. And, Mizoram is unlike India."

Do you have any Diwali travel experiences to share? Or, noticed any other cultural oddity during your travels? Write your own travelogue and share it with millions of other travellers. And subscribe to Tripoto YouTube Channel for stunning videos.