India has been known for its unity in diversity all around the world. People from all religions stand together when it's about their country. I have grown up watching all kind of patriotic movies and shows, be it the story of Jawans at the border or citizens of India taking stand for the country inside the country or representing India at a global level, I have watched every single story. The one time when I experienced patriotism and India's unity in real life is when I visited Attari-Wagah border near Amritsar.

I am from Rajasthan and being a border state to Pakistan, I have witnessed BSF jeeps and patrolling many a times but never visited any border. So when my family and I planned a trip to Amritsar, Wagah border was on the list. Attari is a village 20kms from Amritsar city in India and Wagah is the border city in Pakistan. Hence the border is called as Atari-Wagah border. At this border, a Retreat Ceremony is performed by BSF jawans on both the sides on a daily basis. I have heard that the show is worth going for every Indian once in a lifetime and so we planned a day trip to there. I had initially no idea about the extent of gathering at this place. I had imagined that some 50-100 people must arrive here. When we reached in Amritsar, we got to know that the ceremony at the border is a grand event and people in large numbers go there every day. There's a shared auto-rickshaw service from Golden Temple to the border. We booked a cab for our round trip and the road to last of India was a treat to eyes itself.

We finally reached the border and the crowd there is visible and one can clearly say that thousands of people are present here. We got our tickets at the main ticket counter and entered the place. We had to walk for about 2-3 kms to reach the main venue where the parade and ceremony will take place. There were many stalls on the way for food, beverages, people painting Tiranga on their faces and buying Indian flags. We reached our seating location and got seated. Before the parade starts, there was a small fun activity to engage the viewers as some races between women players were organized with Indian flags in their hands. The whole stadium was echoed with all patriotic songs you have heard ever in your life. People were dancing on these songs, singing along and cheering for India with all their energy. After this, the parade has been started which was a treat to the eyes. BSF Jawans on both sides of the border were giving their all energy to show respect to their country and the support of each and every Indian was visible. There was a jawan who was conducting this parade and his enthusiasm is unmatchable and he made sure that the energy levels of the viewers doesn't drop too at any moment.

The 1 hour and 45 minutes I have spent there have been the best of my life. Seeing the beautiful colours of India has made me emotional and more patriotic than ever. This quality of India to stand together as a country on a broader level despite having internal issues tells the story of strength, love, respect and dignity which each religion has for one another. 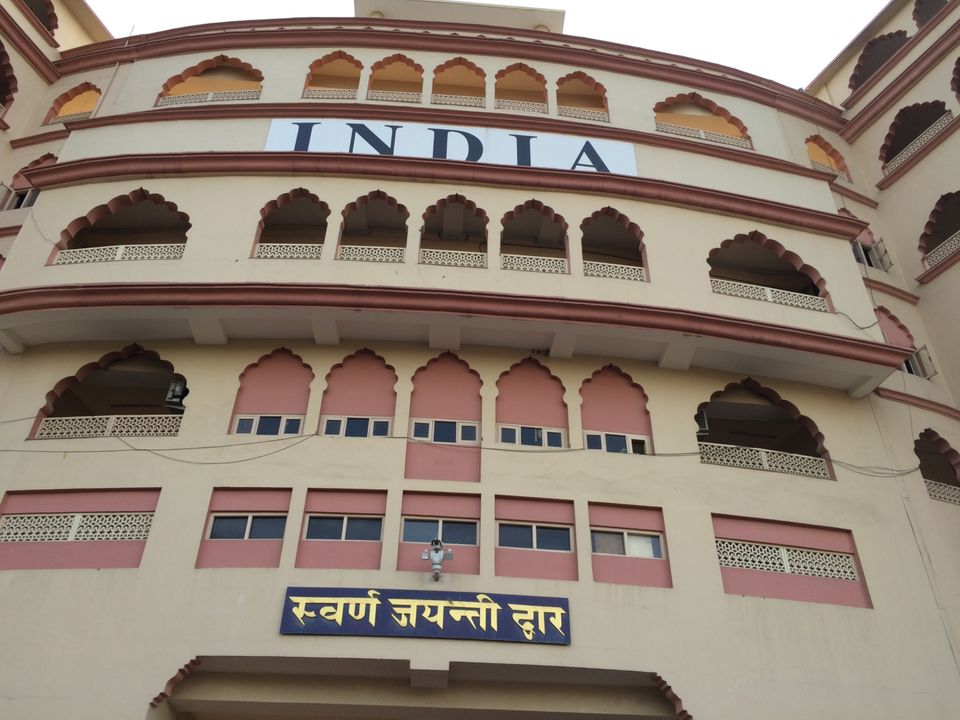 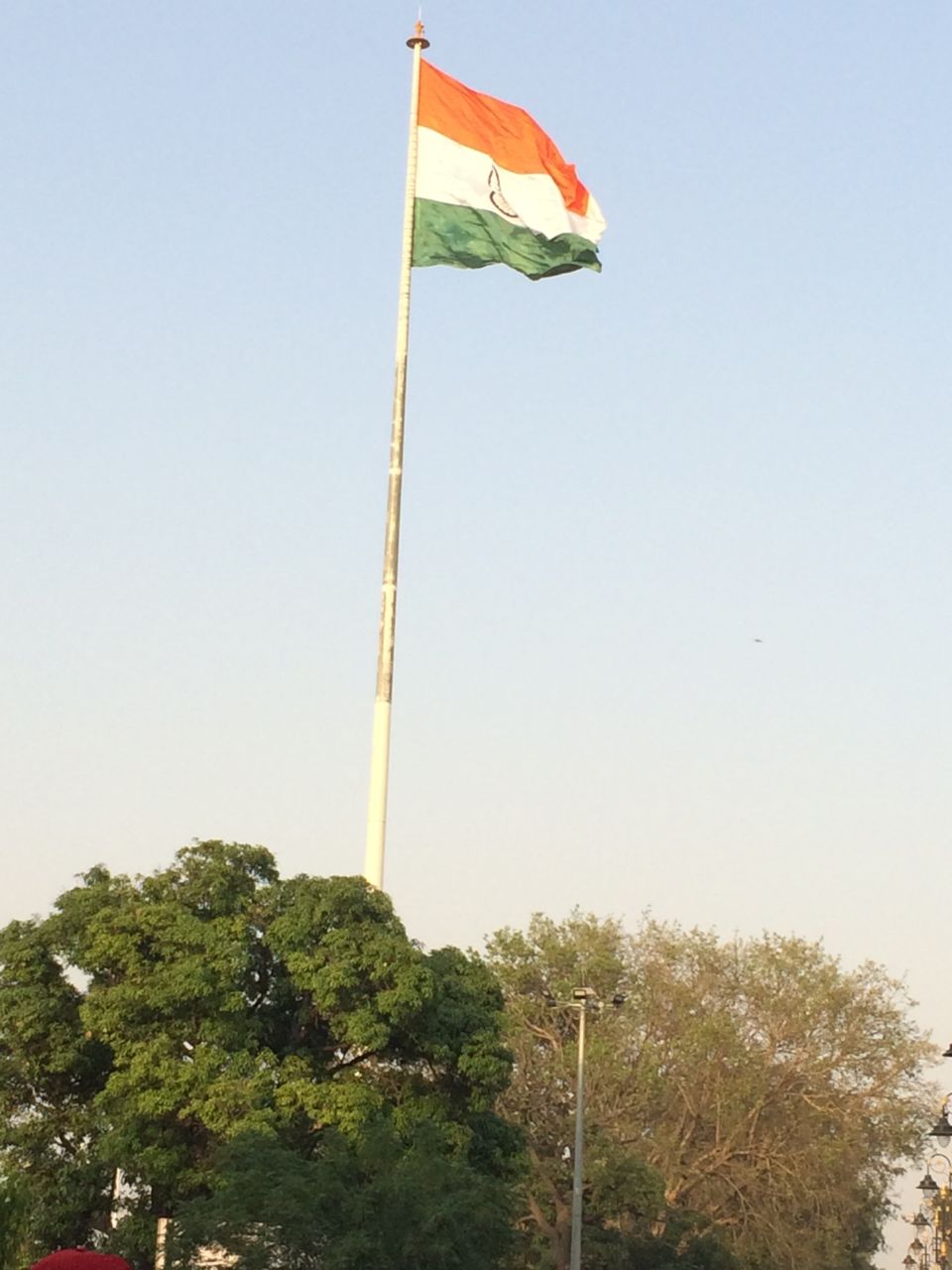 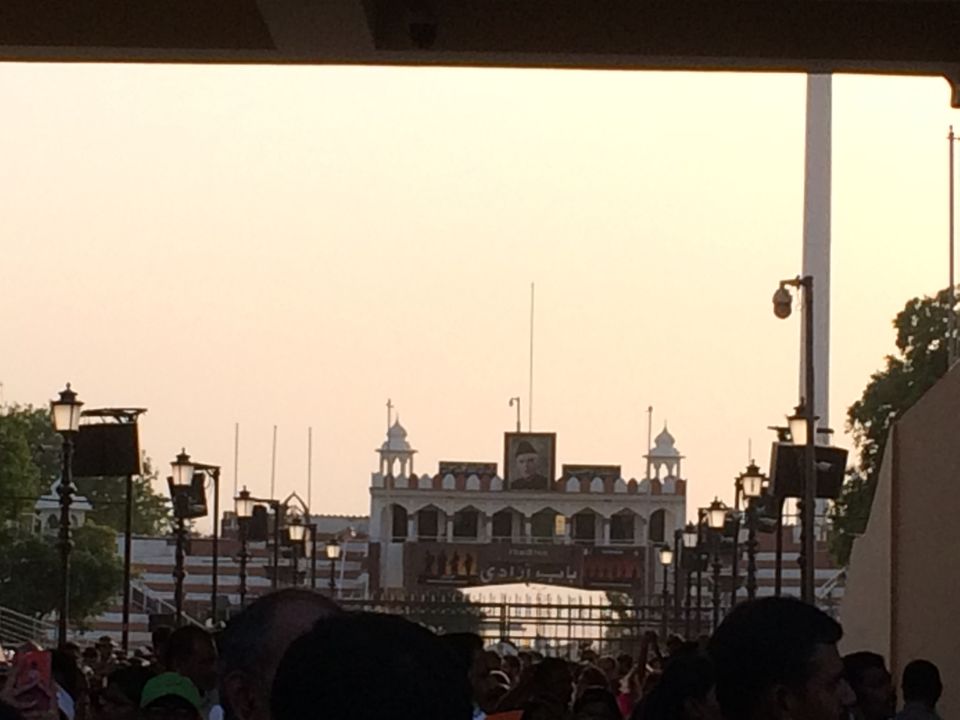 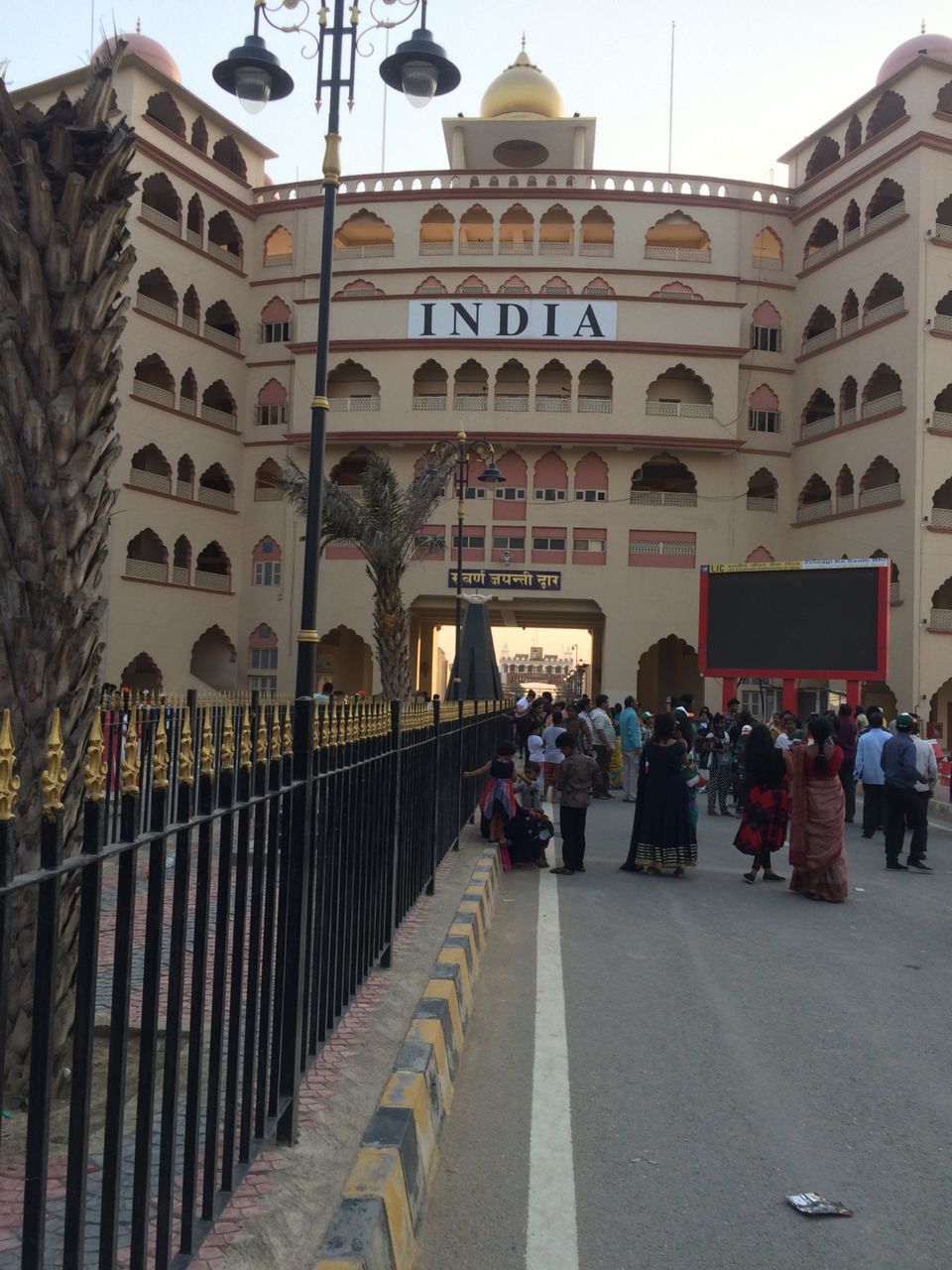 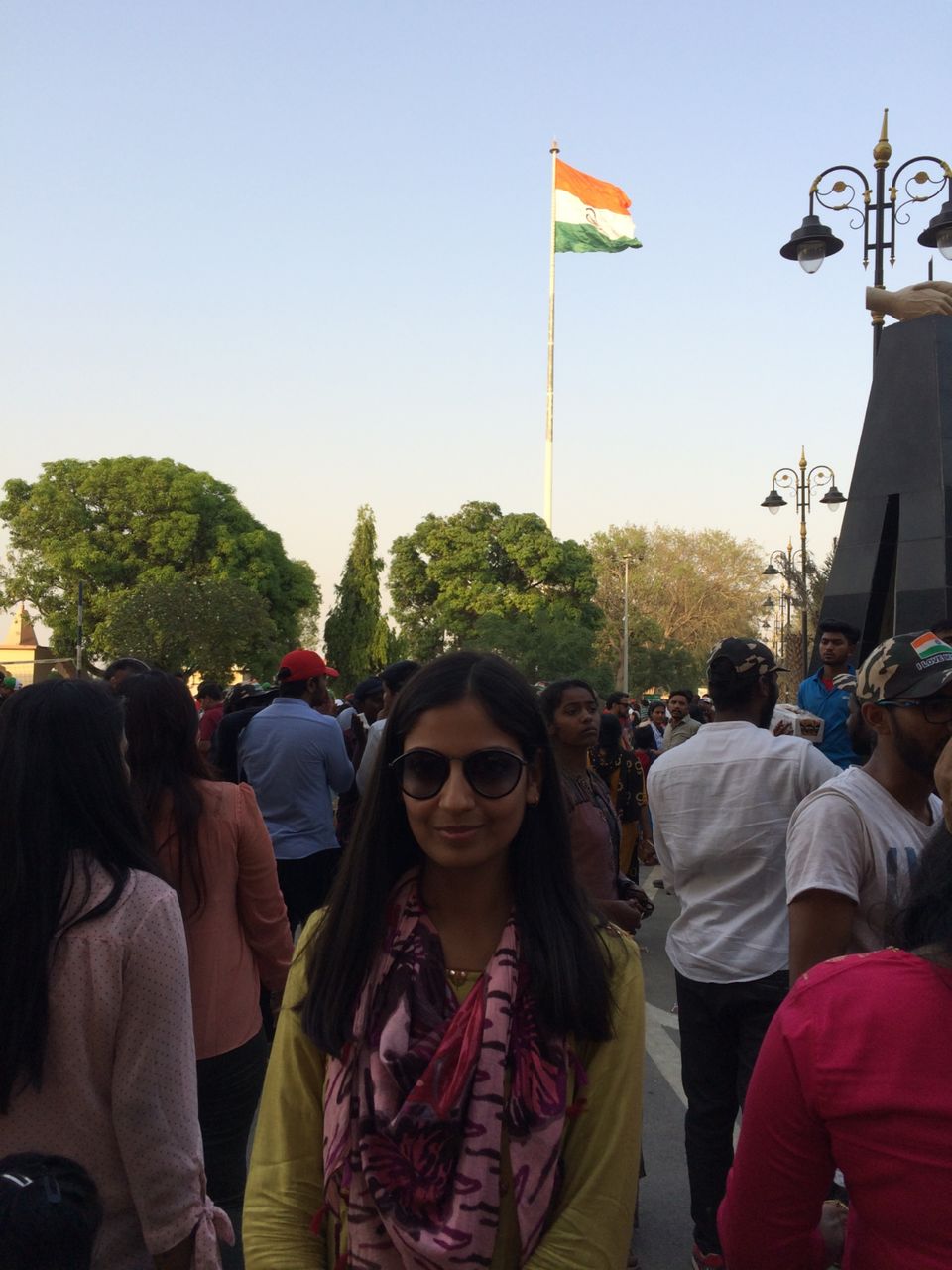 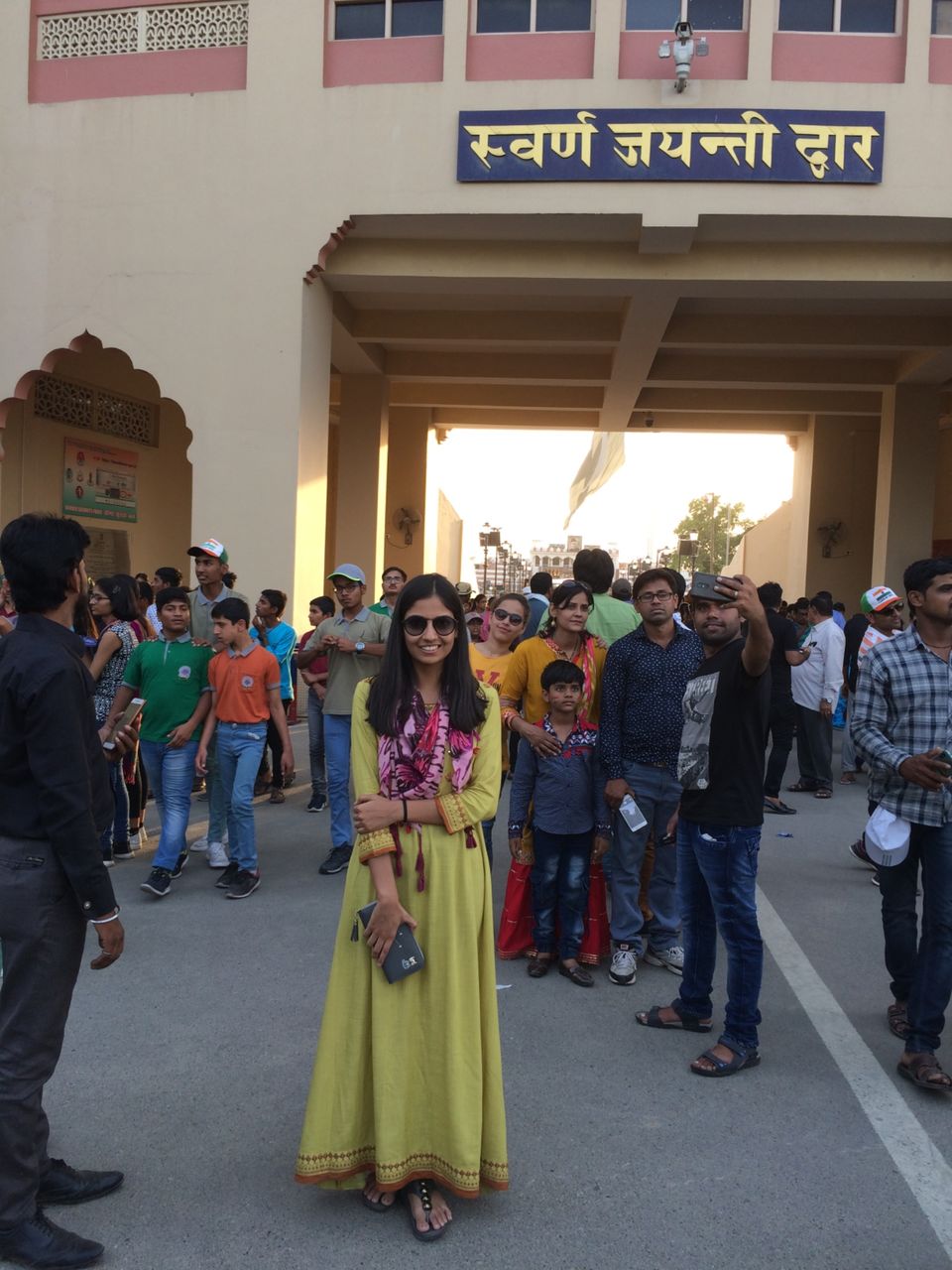 Unity of India can be seen here 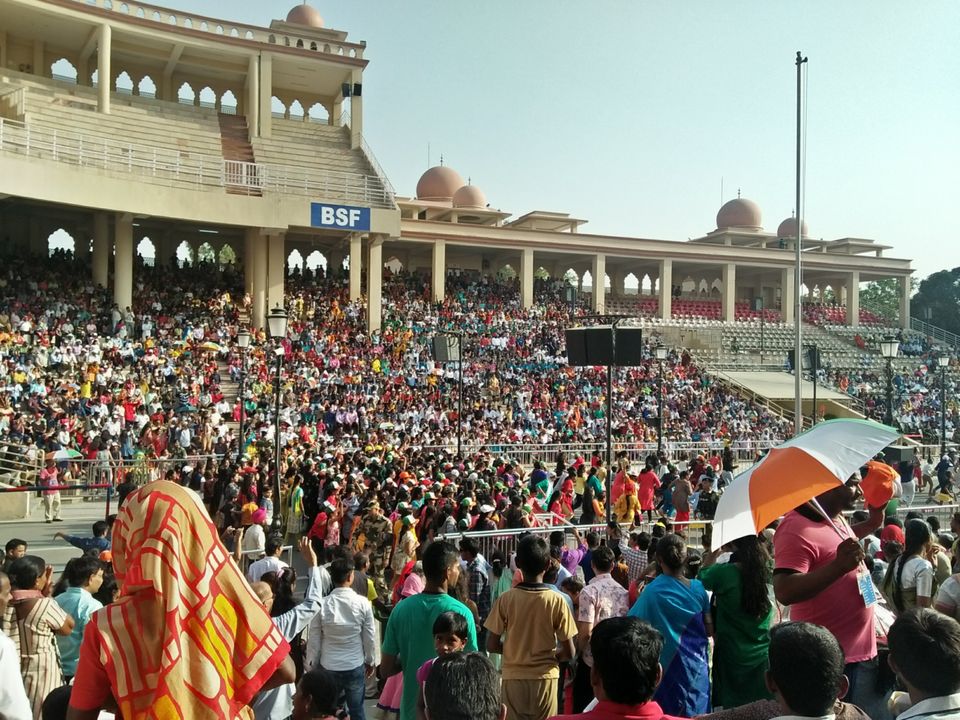 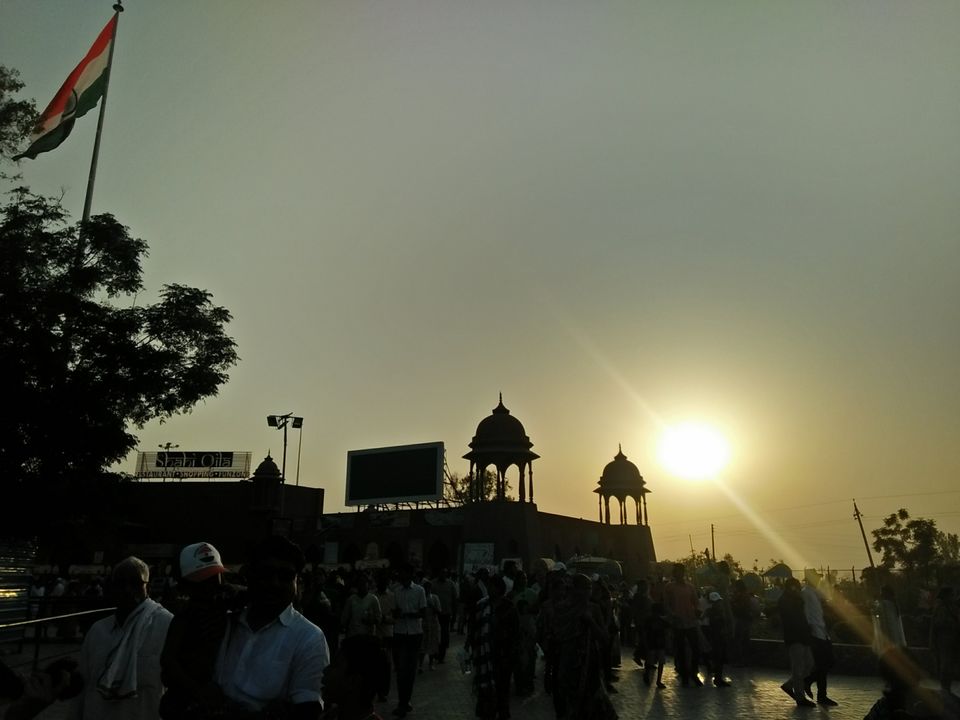 People from all religions were present here cheering for their motherland. 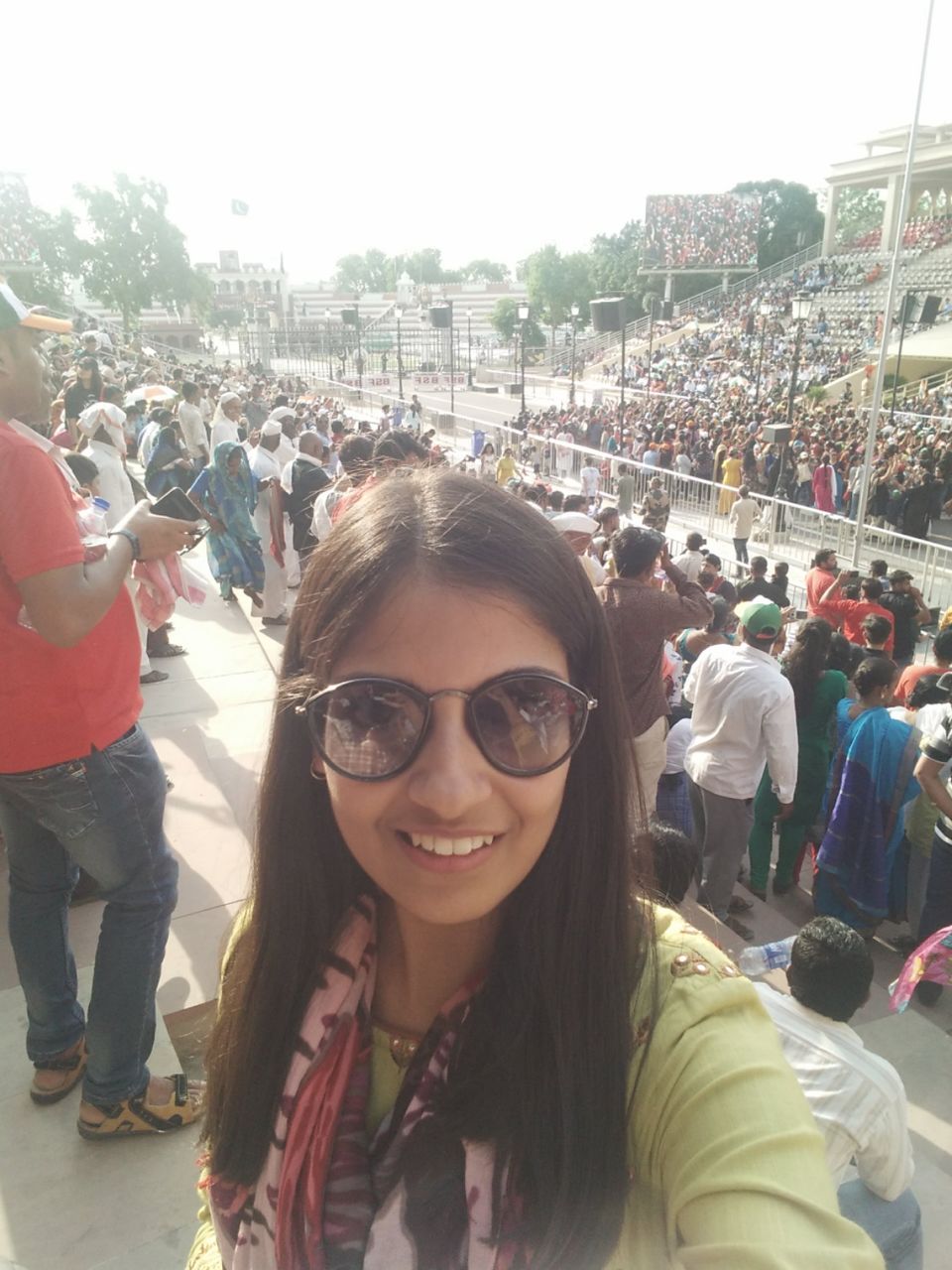 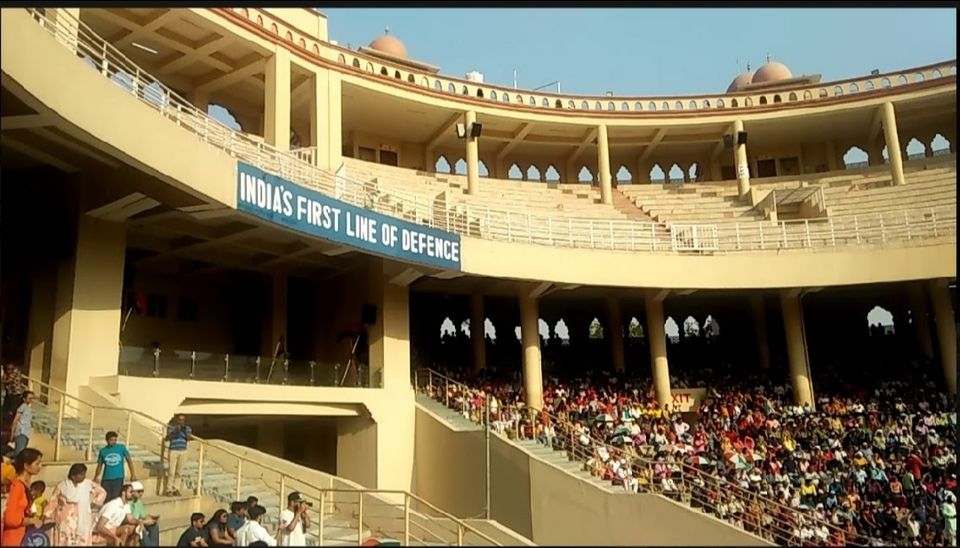