The Fortune Island – Rise and Fall in the Greek Style 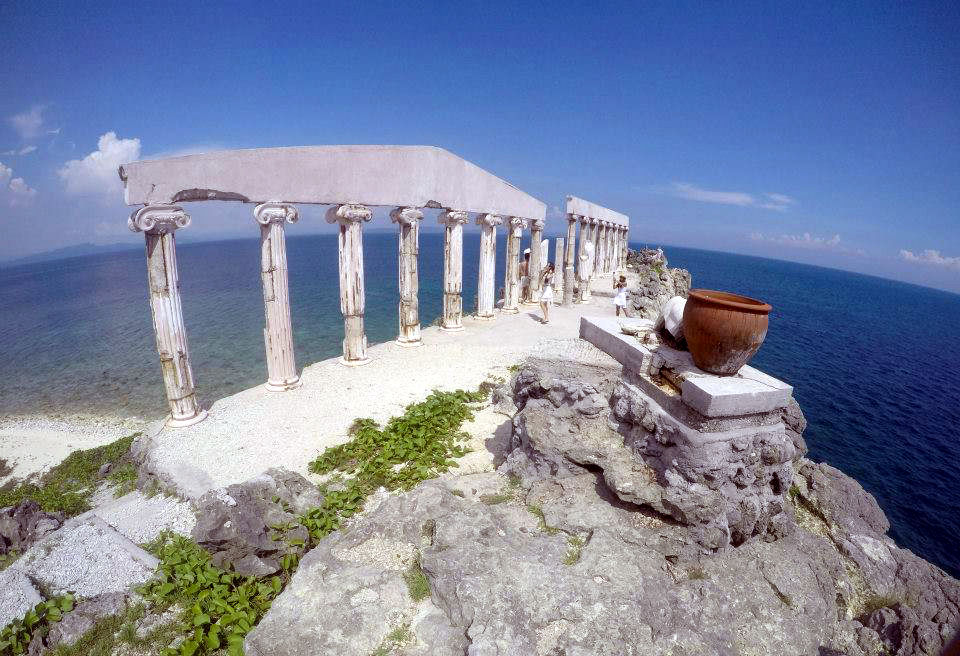 First glimpse of the Fortune Island from the boat 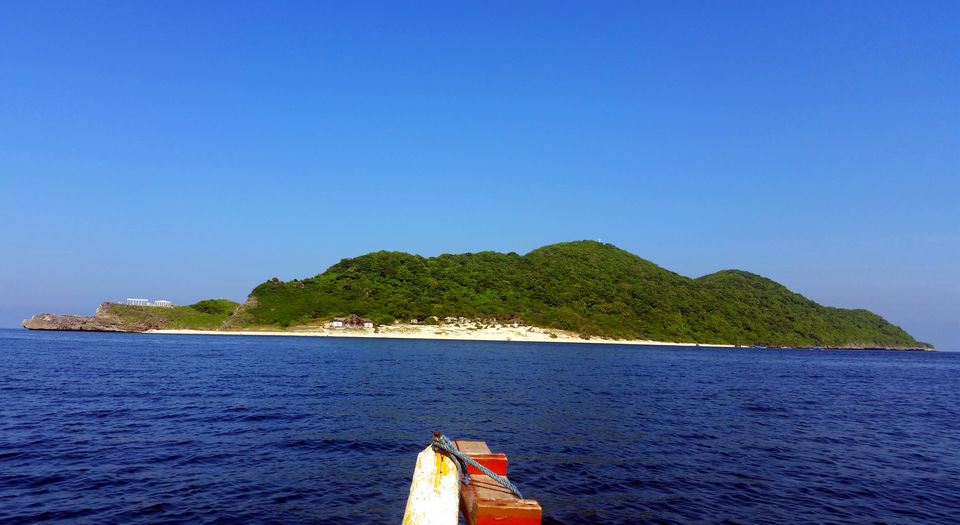 The crystal clear water of the Fortune Island Beach 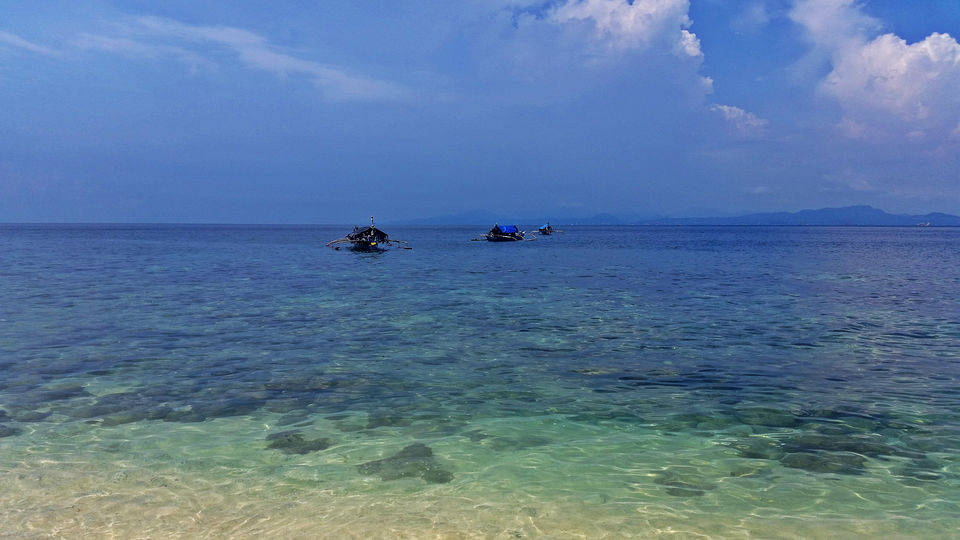 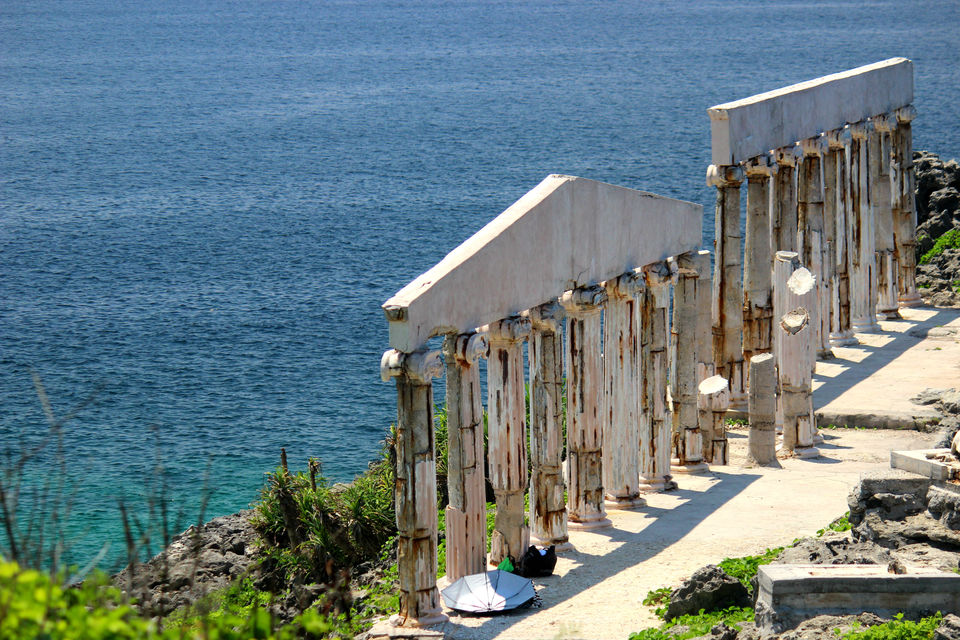 The deteriorating columns of the Acropolis 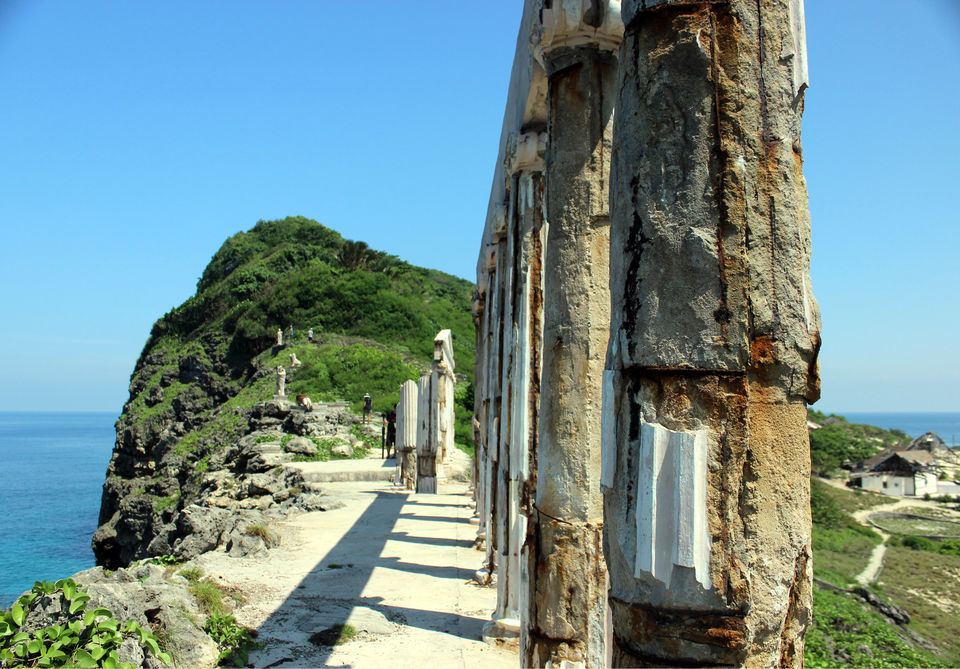 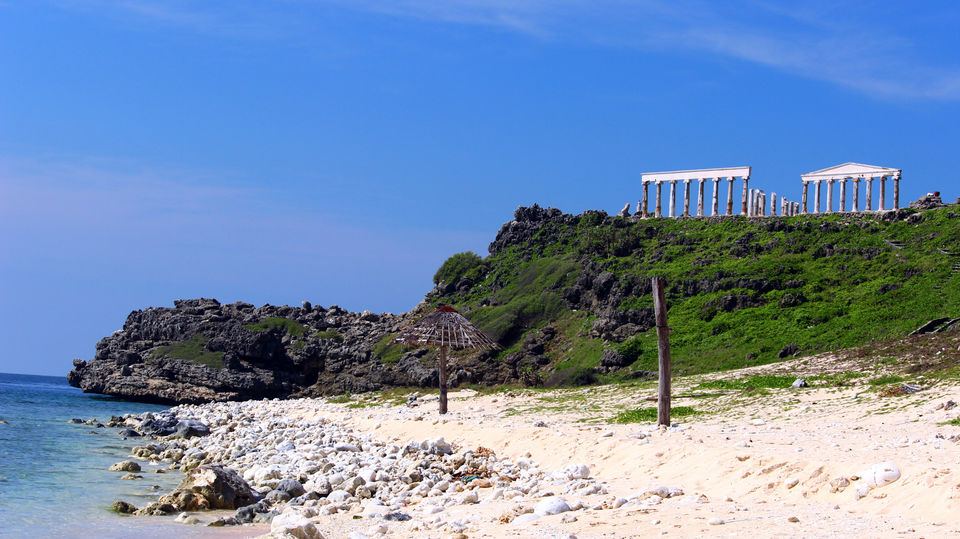 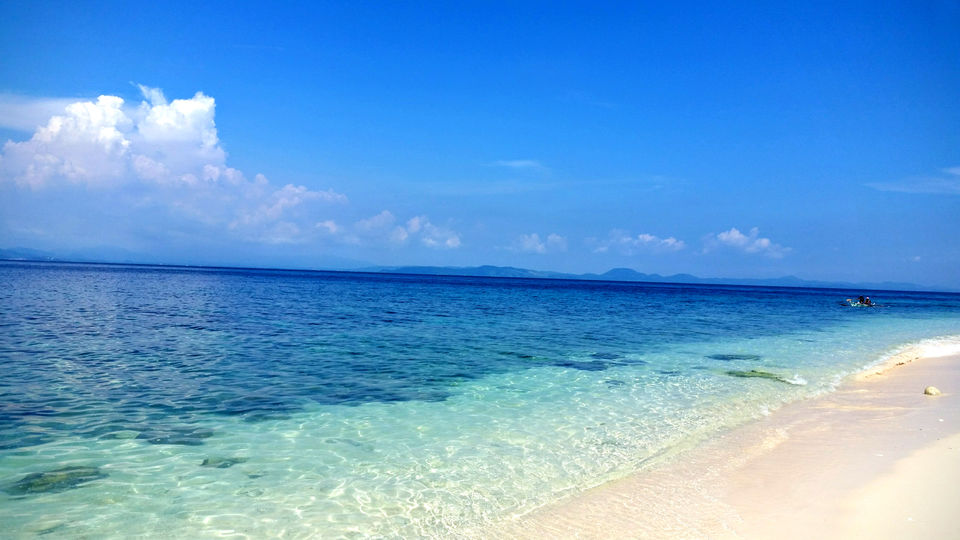 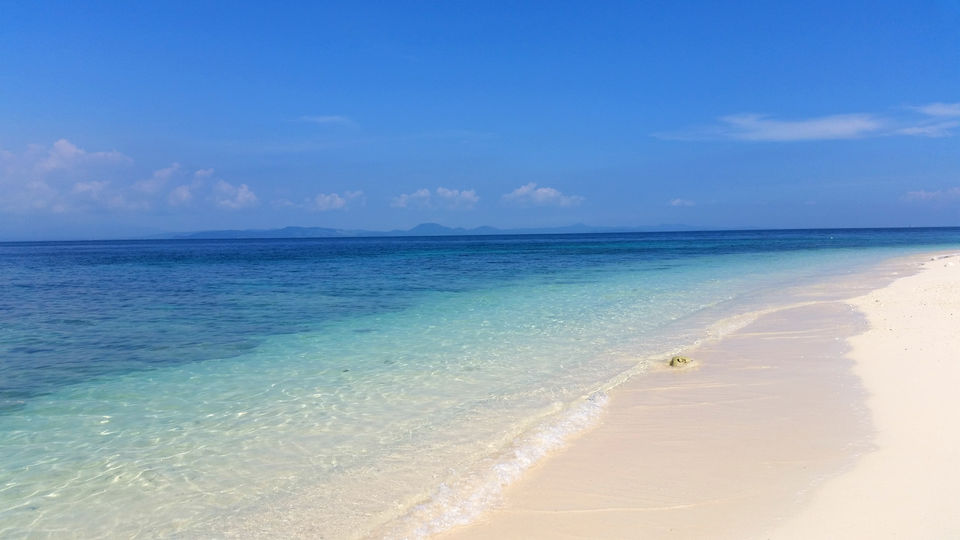 The sunset at Nasugbu, Batangas 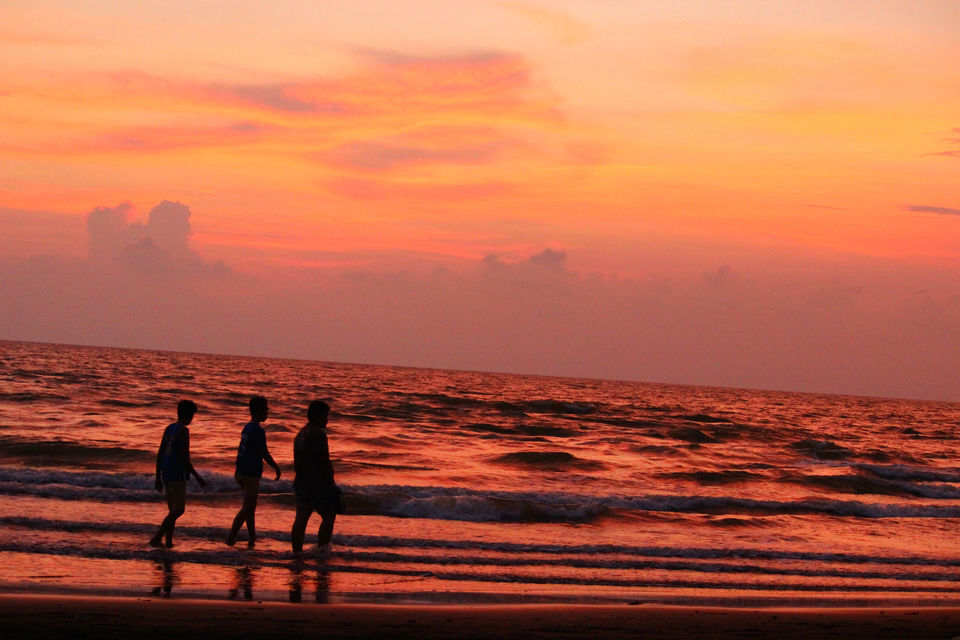 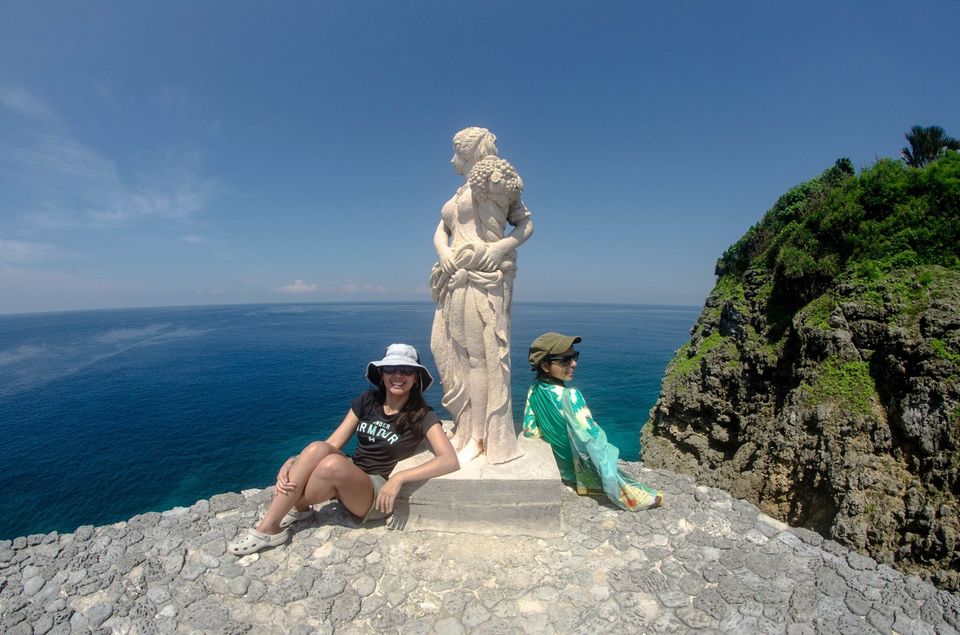 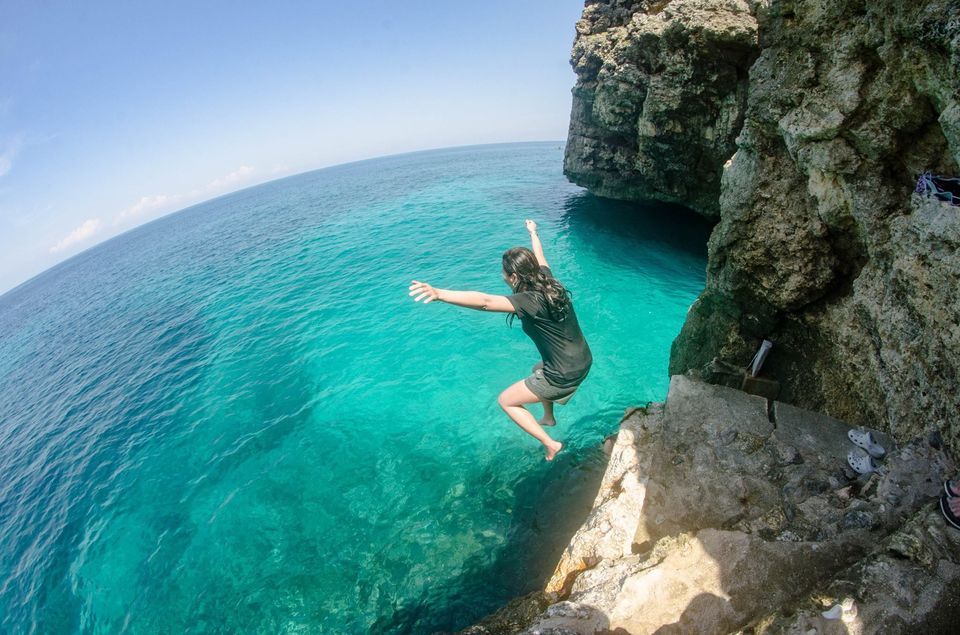 On the way to the beach from Acropolis 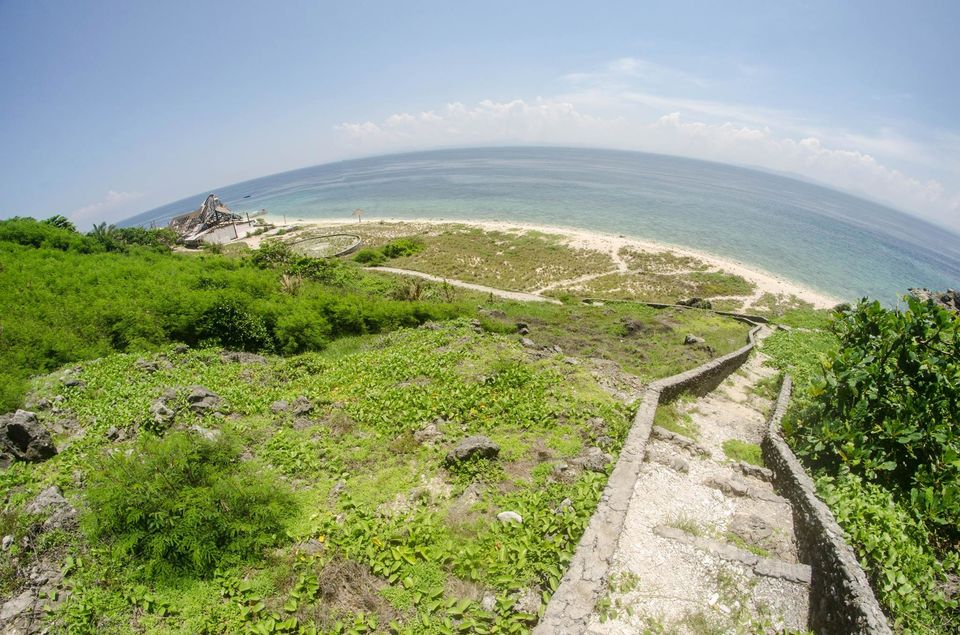 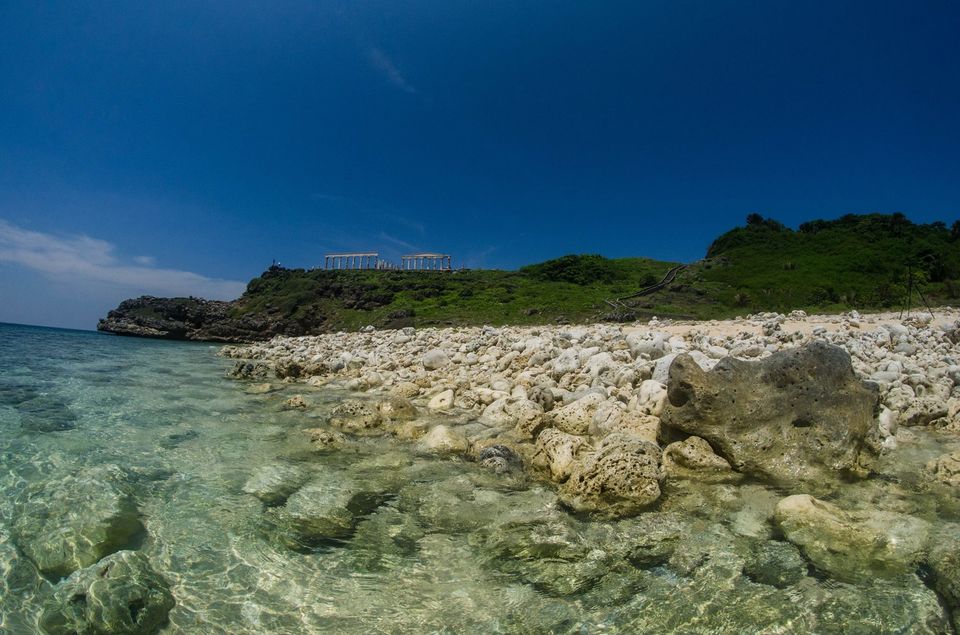 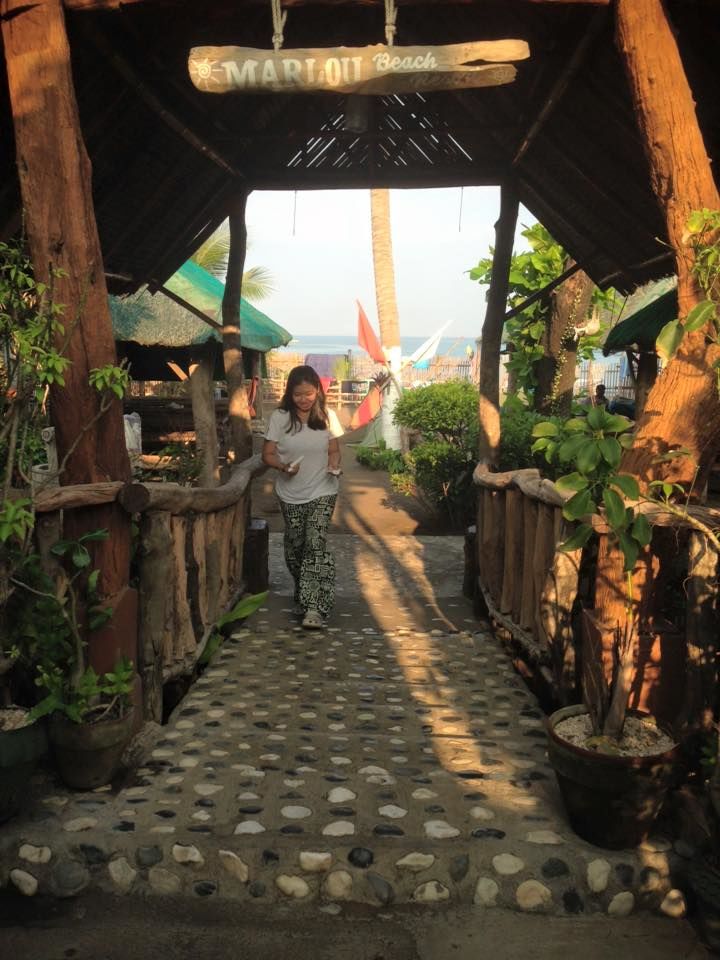 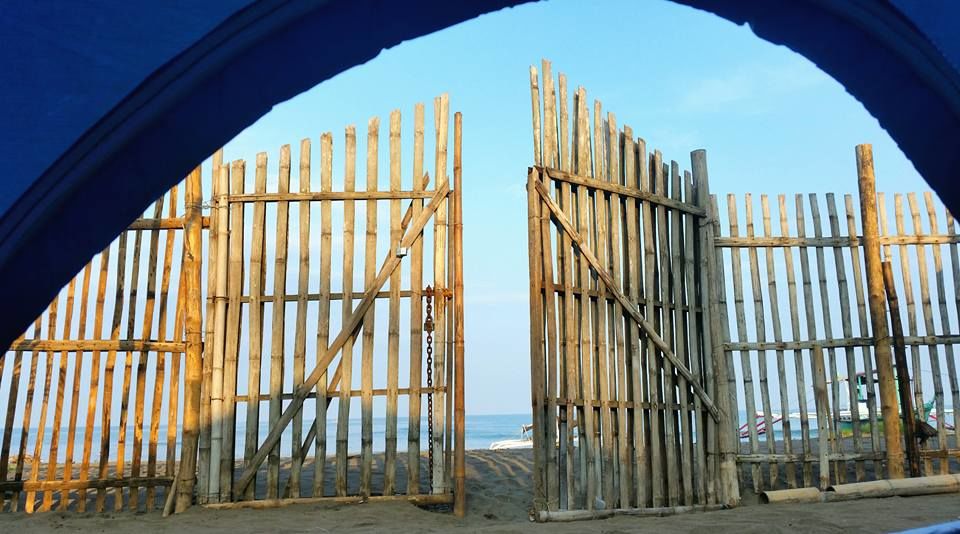 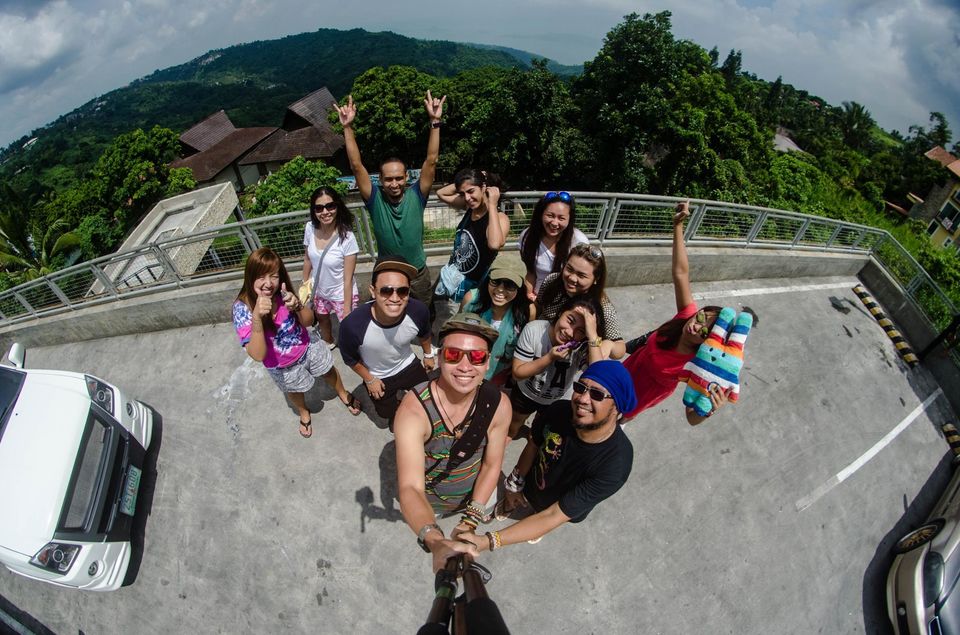 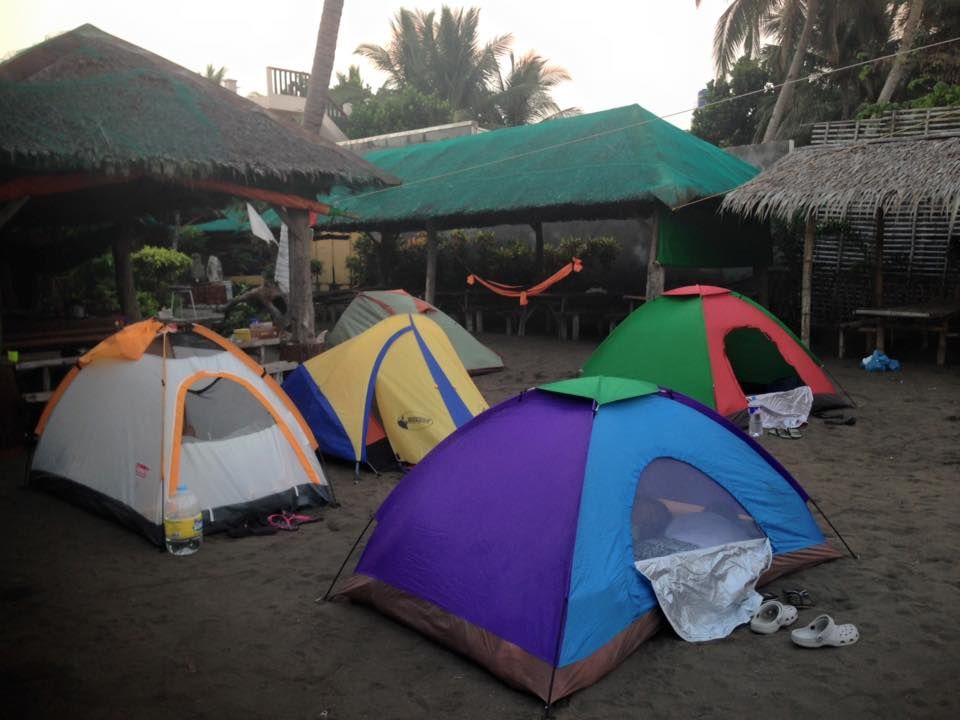 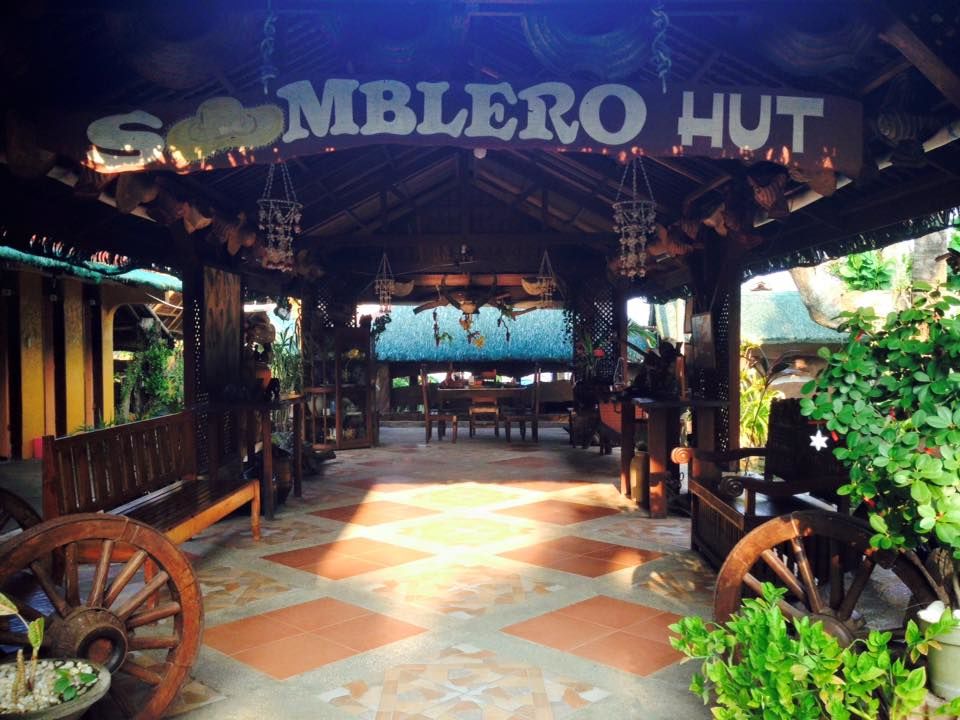 The Greeks had their gods and the modern world has Greek mythology. Though Greece failed twice, during the ancient “classical” period and the recent  Economic Crisis, Greek culture has stayed immortal through its efflorescence. Even after centuries, Greek political, philosophical, artistic and architectural ideas continue to play a big influence in our modern society. Fortune Island’s main feature is the Greek Inspired Acropolis, a version of which is found in Athens. The island’s breathtaking tropical location adds further to its allure and charm. Just like its’ inspiration, Fortune Island is battling hard times after a very bullish run.

The story of its creation and destruction is a fascinating tale, full of unexpected outcomes and extraordinary back-stories. Fasten your water goggles; suck in a deep breath before we dive into the crystal clear waters of the Fortune island!

HISTORY OF THE FORTUNE ISLAND

Formerly owned by the Batangas Governor José Antonio Leviste, Fortune Island is a 27 hectare island that lies 14kms off the coast of Nasugbu town in the Batangas province of the Philippines. José Antonio Leviste built the posh Fortune Island Resort Club in 1995, exclusively for the who’s who of the society, who sought exclusive luxury. The main attraction of the island is an Acropolis with Grecian pillars and statues on the edge of the island overlooking the tranquil waters. Of the many stories about Fortune Island, the one that stuck to me was the one about its name. Fortune island is called fortune because the San Diego Ship, a trade ship converted into a war ship, sank off the island on December 14, 1600 (Ironically my birth date and not year). The Shipwreck with its treasure trove was discovered by French marine archaeologist Frank Goddio. Few of the originally recovered artifacts were displayed in the San Diego Museum which was there on the resort.

The island is a shipwreck magnet. Not only did the San Deigo ship sink here but this island has a history of many modern shipwrecks too. On December 13, 1995, a passenger ferry sank off Fortune Island leaving 17 people dead and on September 18, 1998, another passenger ferry sank off, resulting in 70 deaths. One usually gets to hear about spooky ghost stories of the island but I guess they are all made up.

Anyway coming back to our Fortune Island’s rise and fall story, due to mismanagement and reasons unknown the Fortune Island Resort Club Operation were shut down in 2006 and later reopened for public in November 2013 by a Korean Businessman who had leased it. The main reason cited by locals for its failure was the island’s lack of  Fresh water source resulting in great difficulty in  managing day-to-day operations. As they say, you should never take basics for granted. Luxury is of no use if basic needs are not met.

Like the Great Greek Civilisation, the once exclusive island is now an abandoned and wrecked private property. It’s like seeing an empire slipping into decadence and destruction. The good thing is, it is still an offbeat destination and as a result its natural beauty is fully intact. However, the only remaining attraction on the island, the Acropolis, standing at the edge of a cliff might not last for another decade because the pillars are quickly deteriorating. Many Statues are already  damaged and there is no maintenance work in sight. I hope the owner wakes up from his slumber and saves this beautiful island from having a similar fate as its inspiration had, theancient Greek Civilisation.

Now let me give you some practical tips how you can see this amazing creation of nature and art before it slips into oblivion.

HOW TO GET TO FORTUNE ISLAND?

Though I had gone with a group in a private van but you can easily board a BSC or DLTB Bus Line departing from EDSA, Buendia or Cubao bus terminals, Manila going to Nasugbu Batangas every day. Travel time is 3-4 hrs, depending on traffic. From the town, hail a tricycle to reach the Fortune Island Resort where after paying the Landing’s fee and boat fees, you’ll embark on an over an hour boat journey. In choppy weather it can take up to 2 hours or more too. The worst part was walking through the dirty black sand beach of Barangay Bucana, Nasugbu to get into the boat.

WHAT TO DO AT THE FORTUNE ISLAND?

The pristine beach has portions of the powdered white sand and portions with rough white sand. Shells and corals abound in the shore.  It is a completely deserted property with one caretaker therefore there are no facilities of any kind. The activities you do will depend on what you are game for, namely:

WHERE TO GO NEXT?

If you are doing a day trip like I did, then you can spend the night at the beach either at the Fortune Island Resort or any other beach Resort like Mar-Lou Beach Resort, Nasugbu, Batangas. You can either opt for a camp or take a room. The Resorts are budget Resorts but well maintained.

Next day you can do a quick food or sightseeing trip at Tagaytay.

MY TAKE FROM THIS TRIP?

Fortune Island not only gave me a much needed break from the hustle and bustle of the city life but also restored the faith I was unknowingly losing. The fascinating rise and fall of the Fortune Island in the Greek Style reminded me that even if a thing is abandoned and totally wrecked, there is still goodness and beauty in it. And it’s not over until it’s over. You can still restore it, if you want. You just have to believe and take that leap of faith and everything will fall into place. Post-mortem of the past won’t help. You have to take timely action before it gets too late.

So, game for exploring the Fortune Island?

If you liked this story, please do share your feedback. Travel See Write is incomplete without your valuable feedback.