Bundi – City made by 'goblins'

"Jeypore Palace may be called the Versailles of India, Jodhpur's House of Strife, grey towers on red rock, is the work of giants, but the Palace of Boondi, even in broad daylight, is such a palace as men build for themselves in uneasy dreams – the work of goblins rather than of men" –Rudyard Kipling. Struggling between its past and the modern world crumbling down, Bundi is still able enough to give goosebumps with the thought of 'what it would have been a century before'. Pictures here might not do justice to the words :) 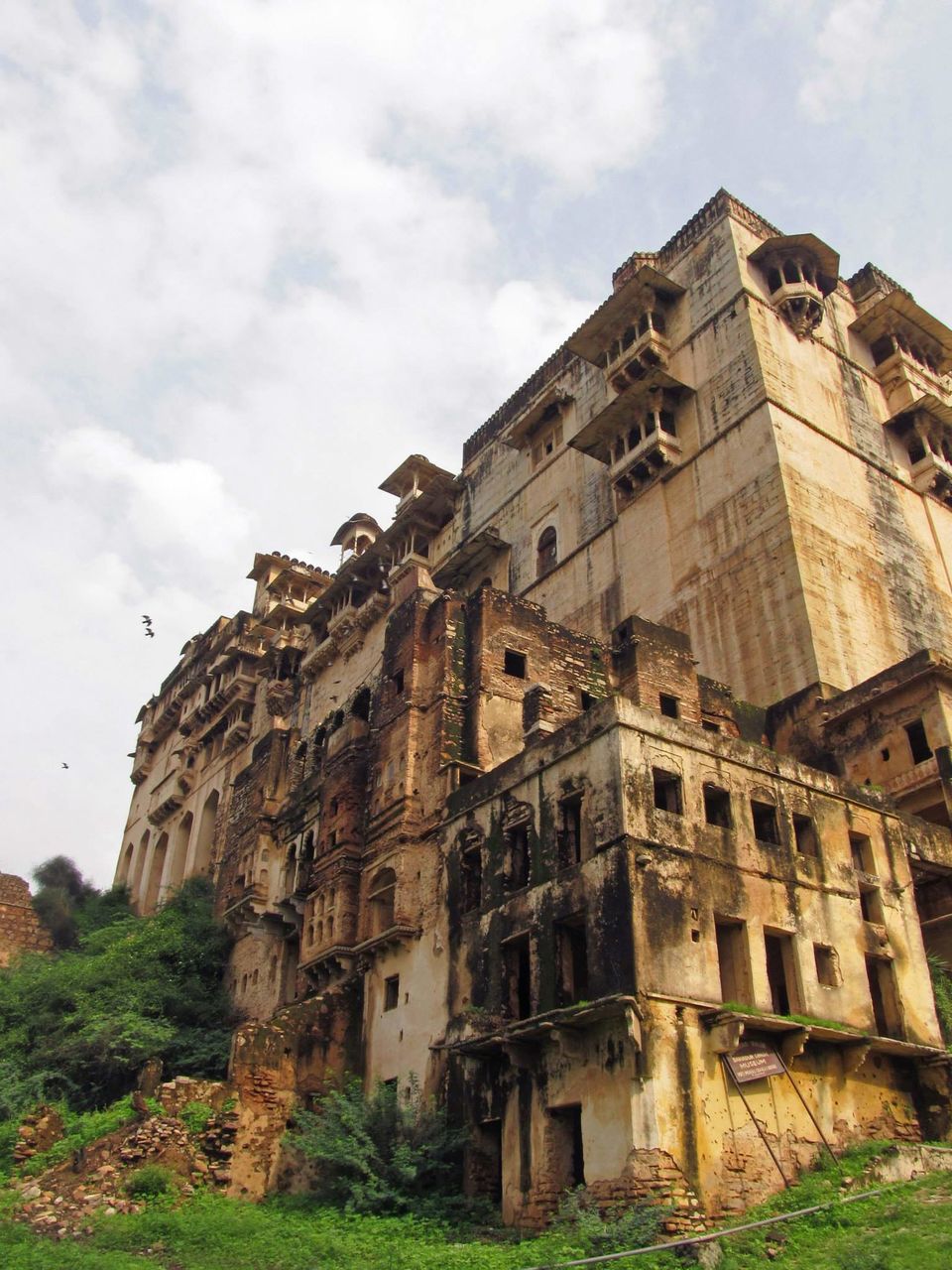 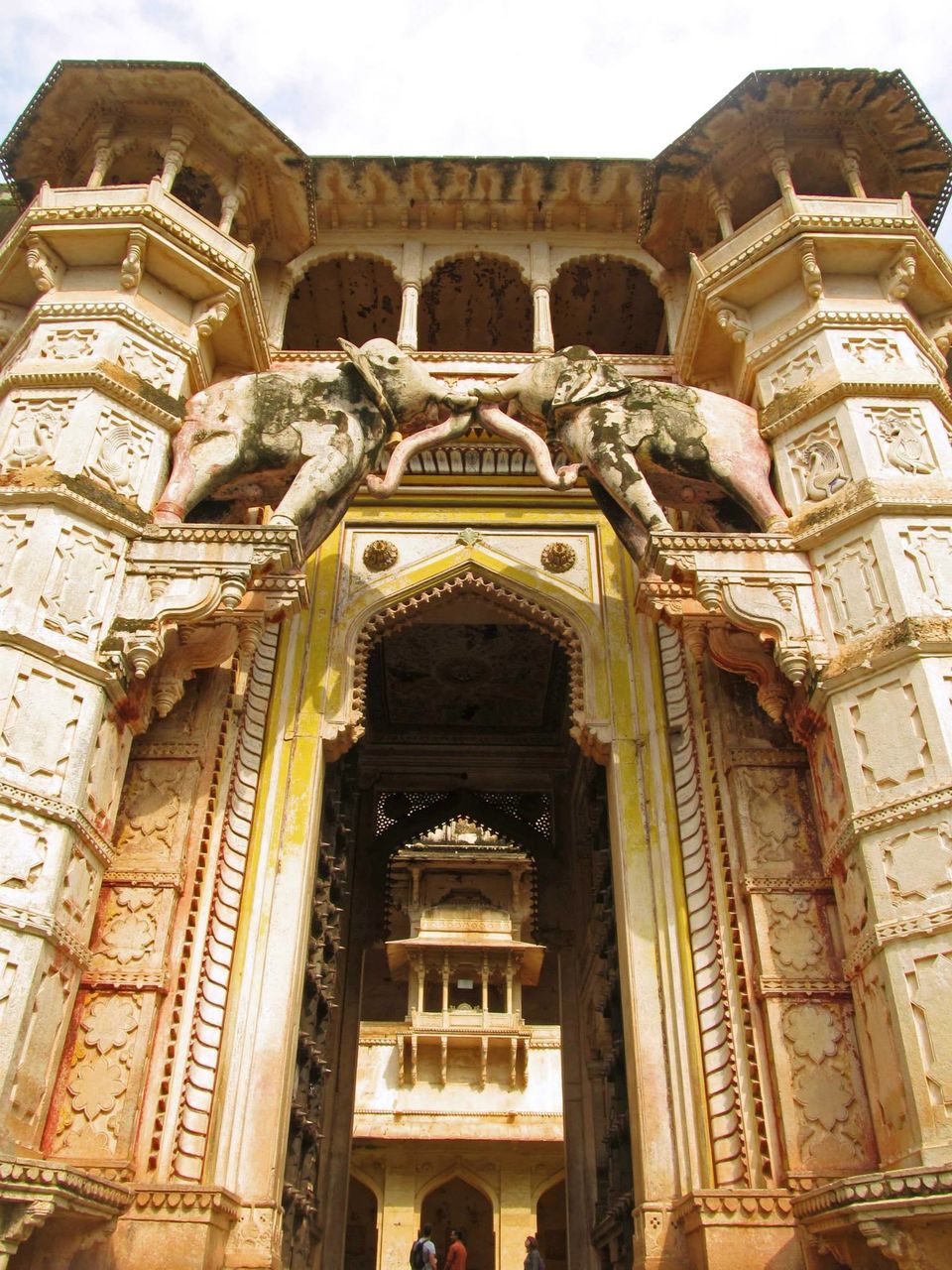 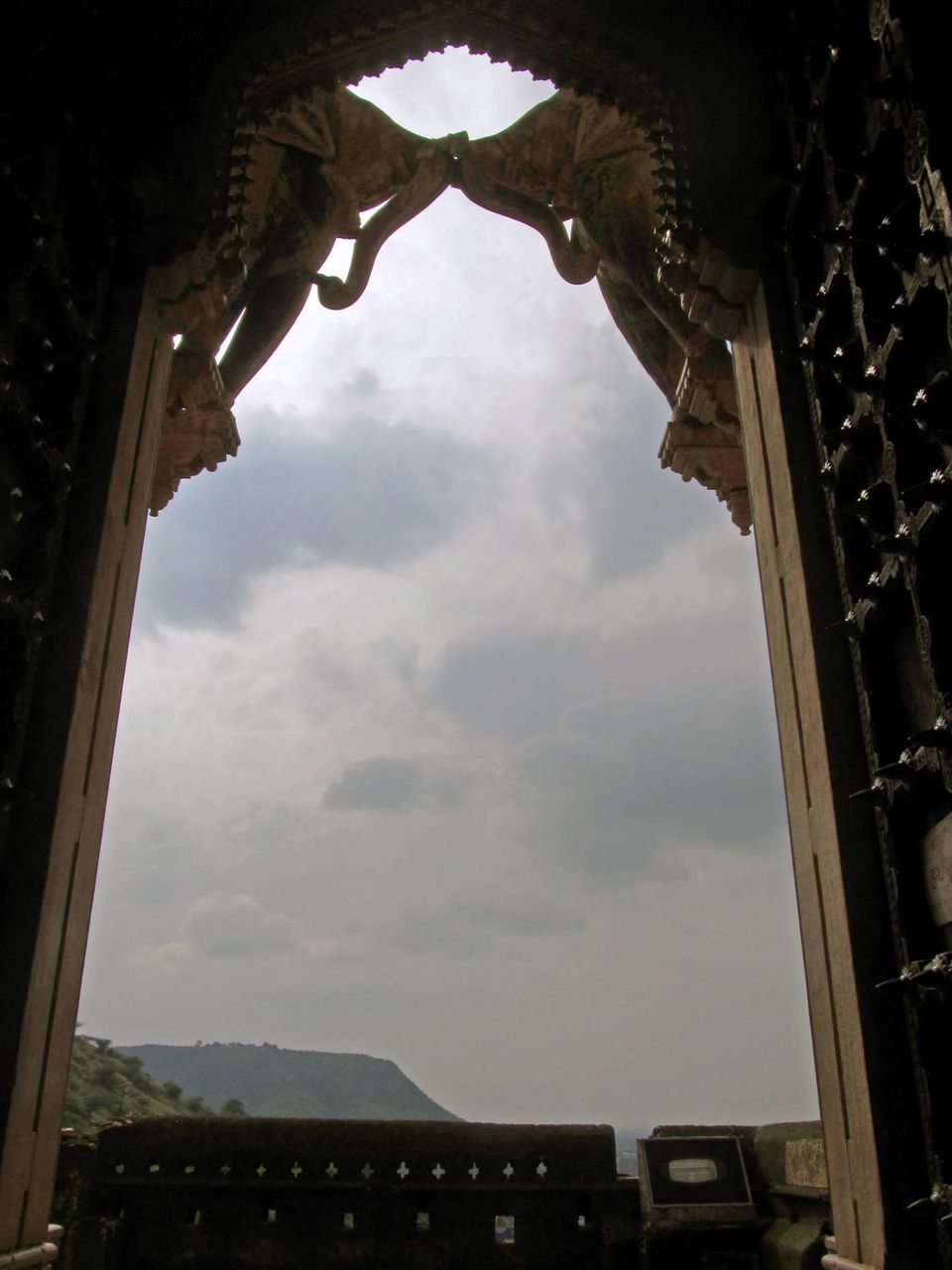 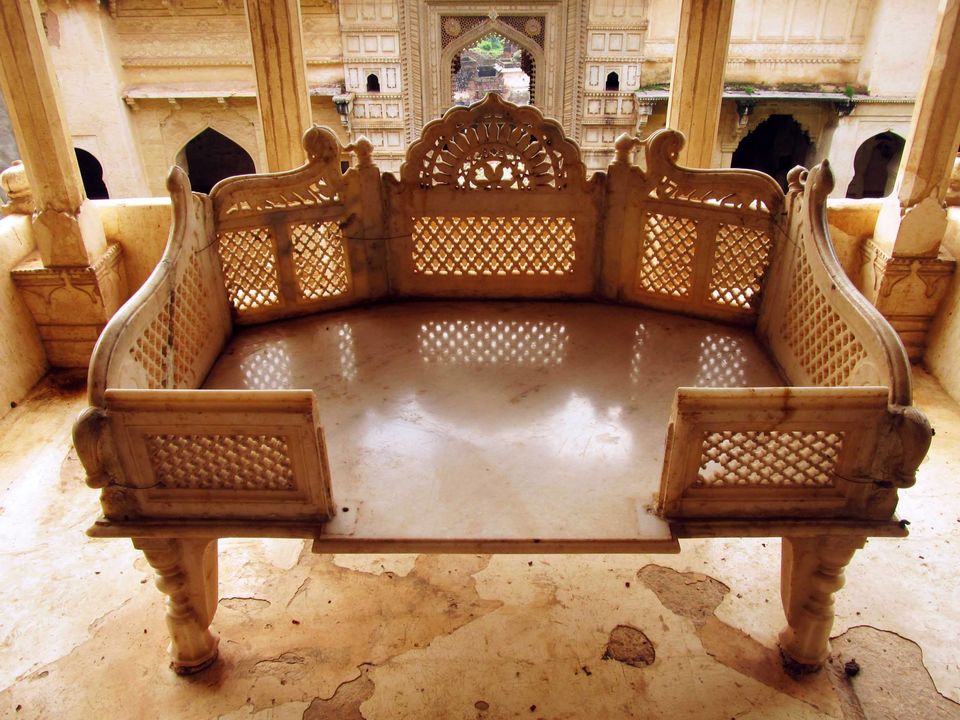 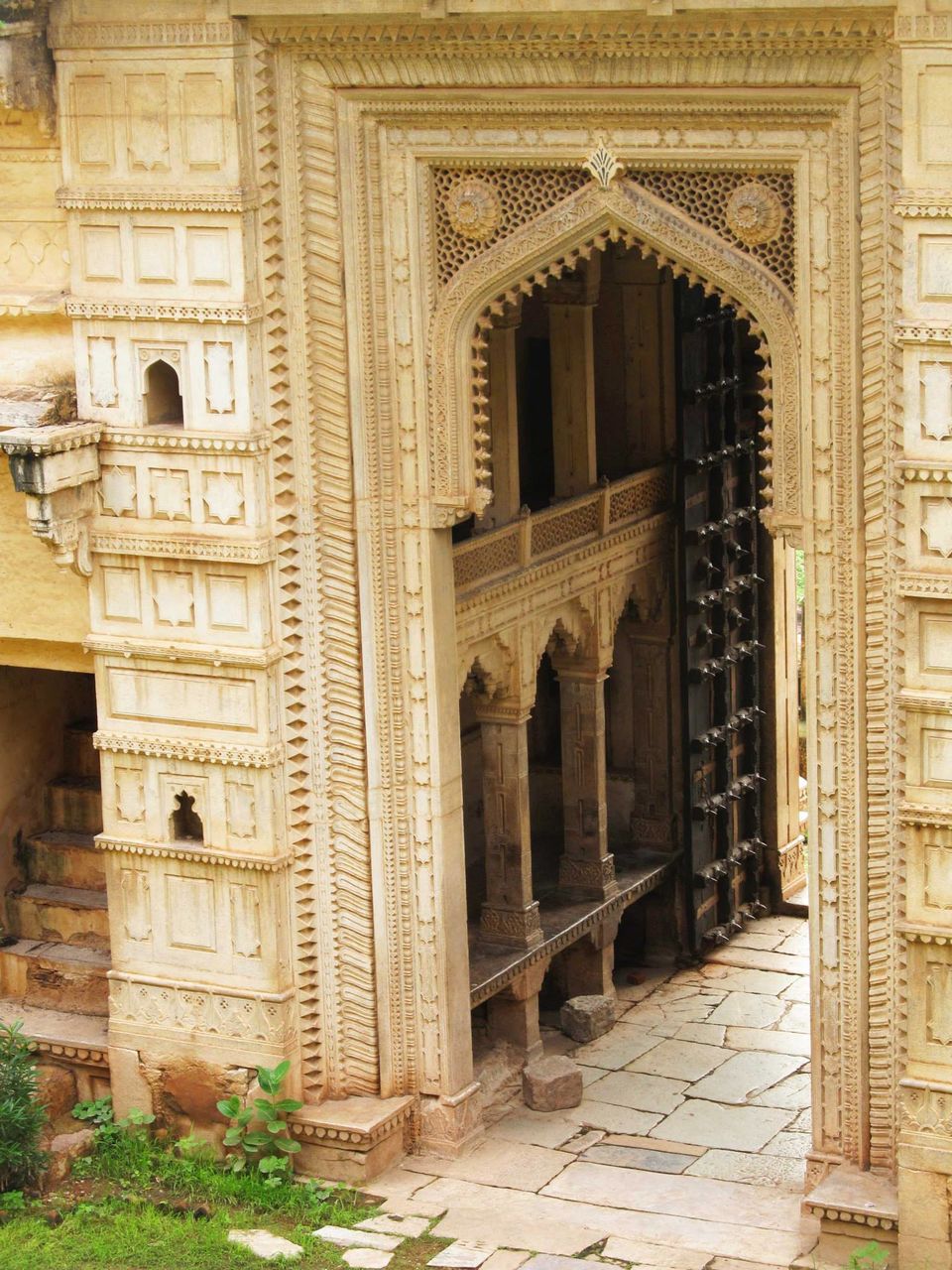 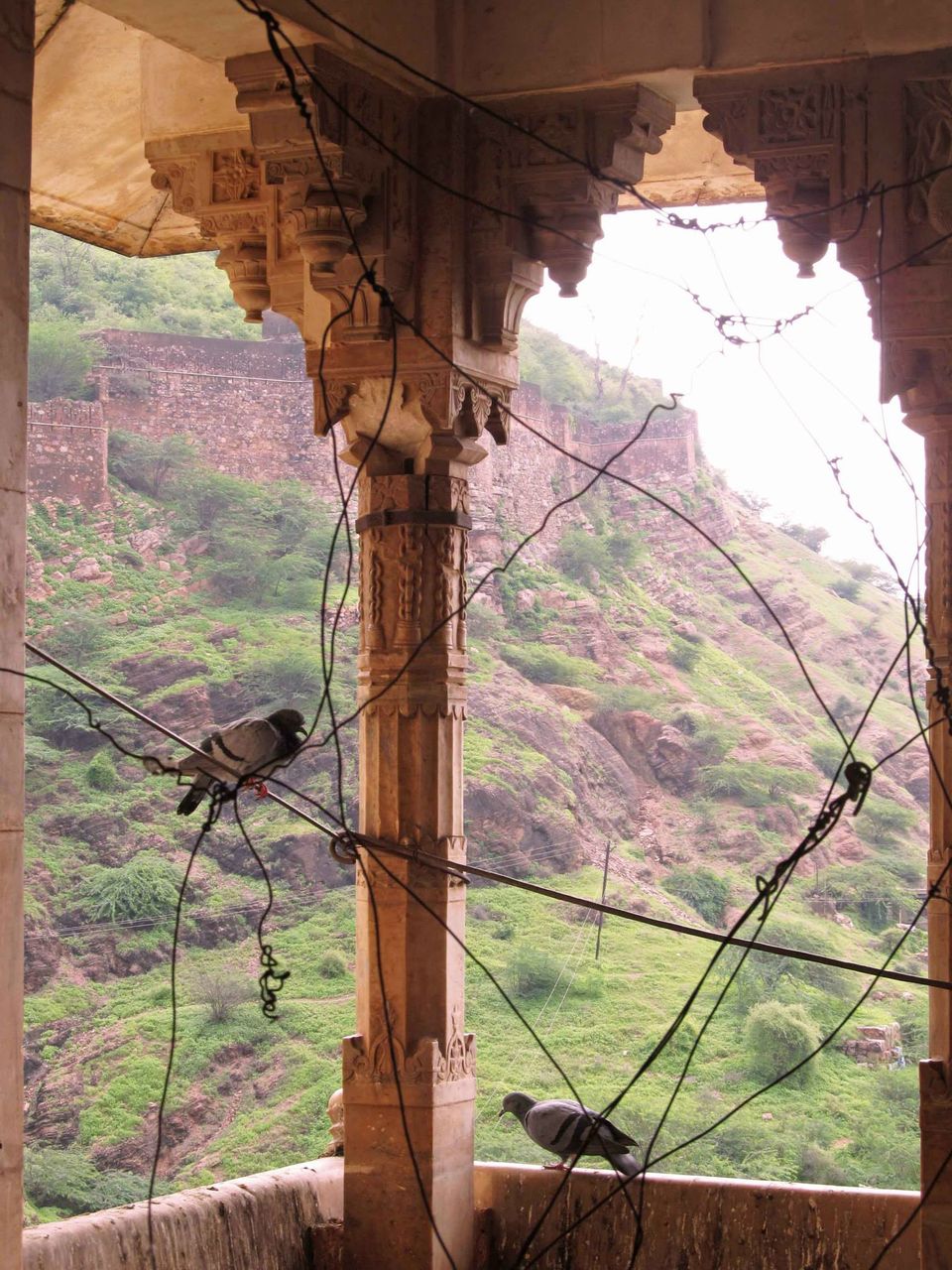 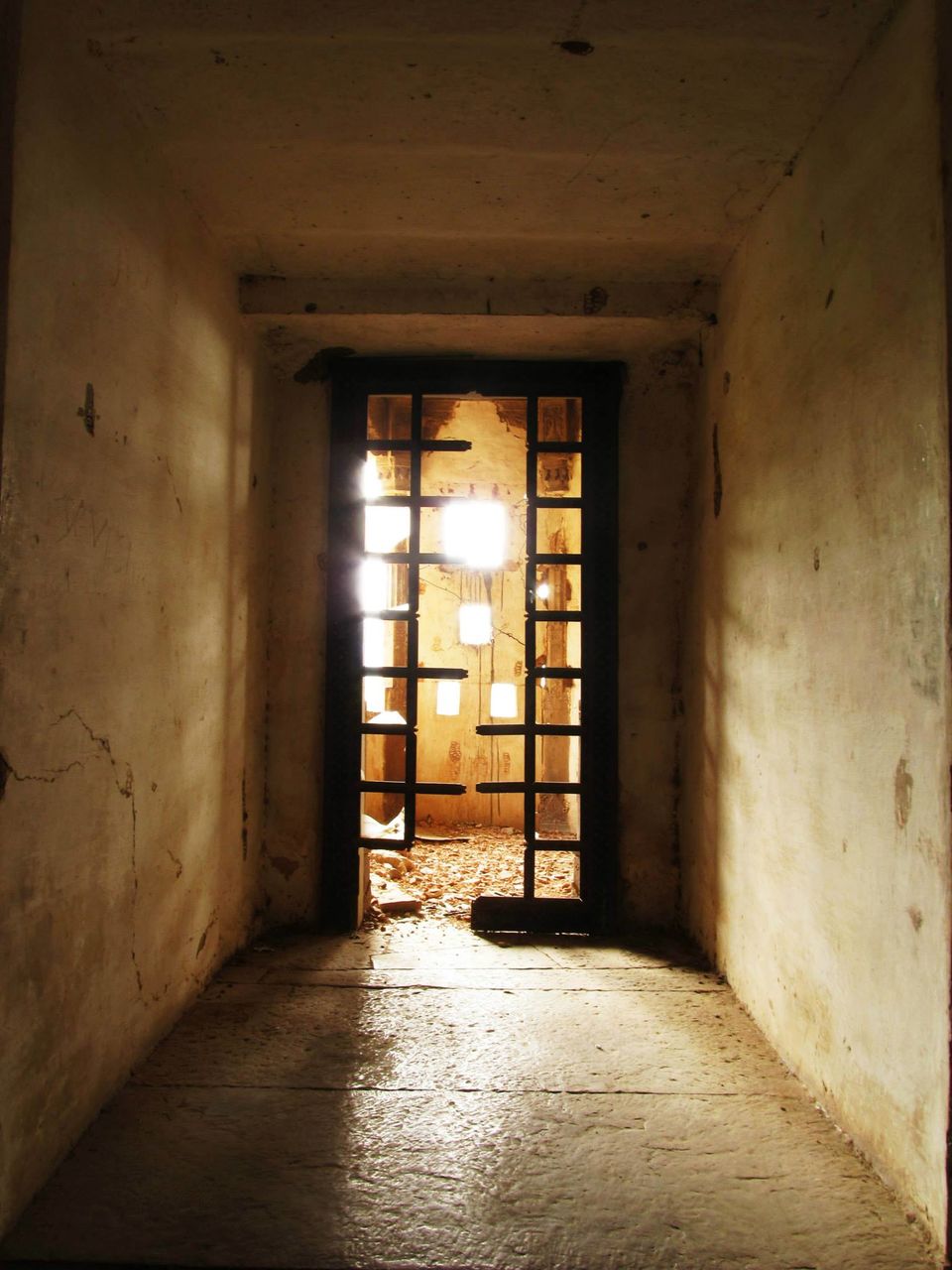 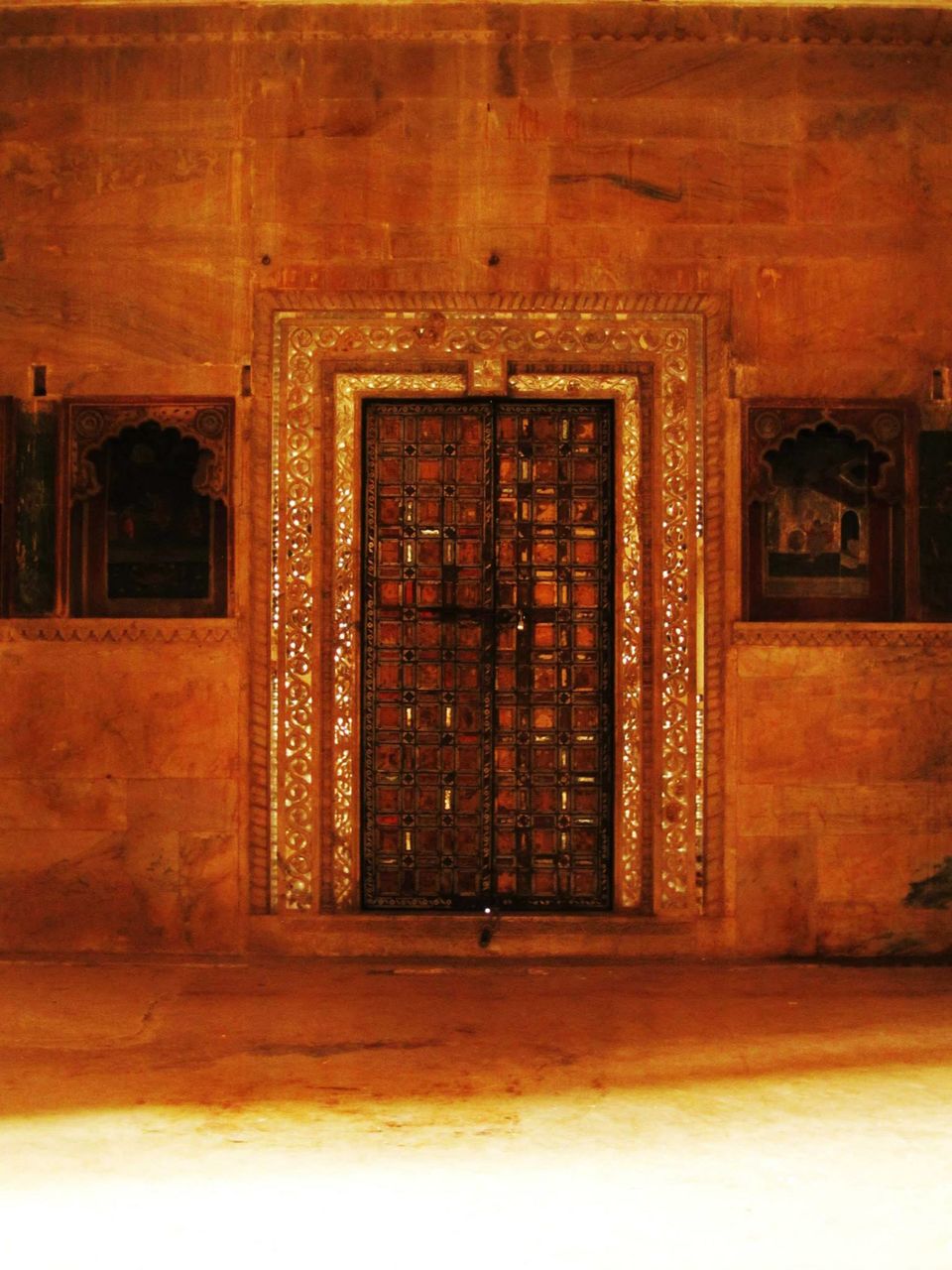 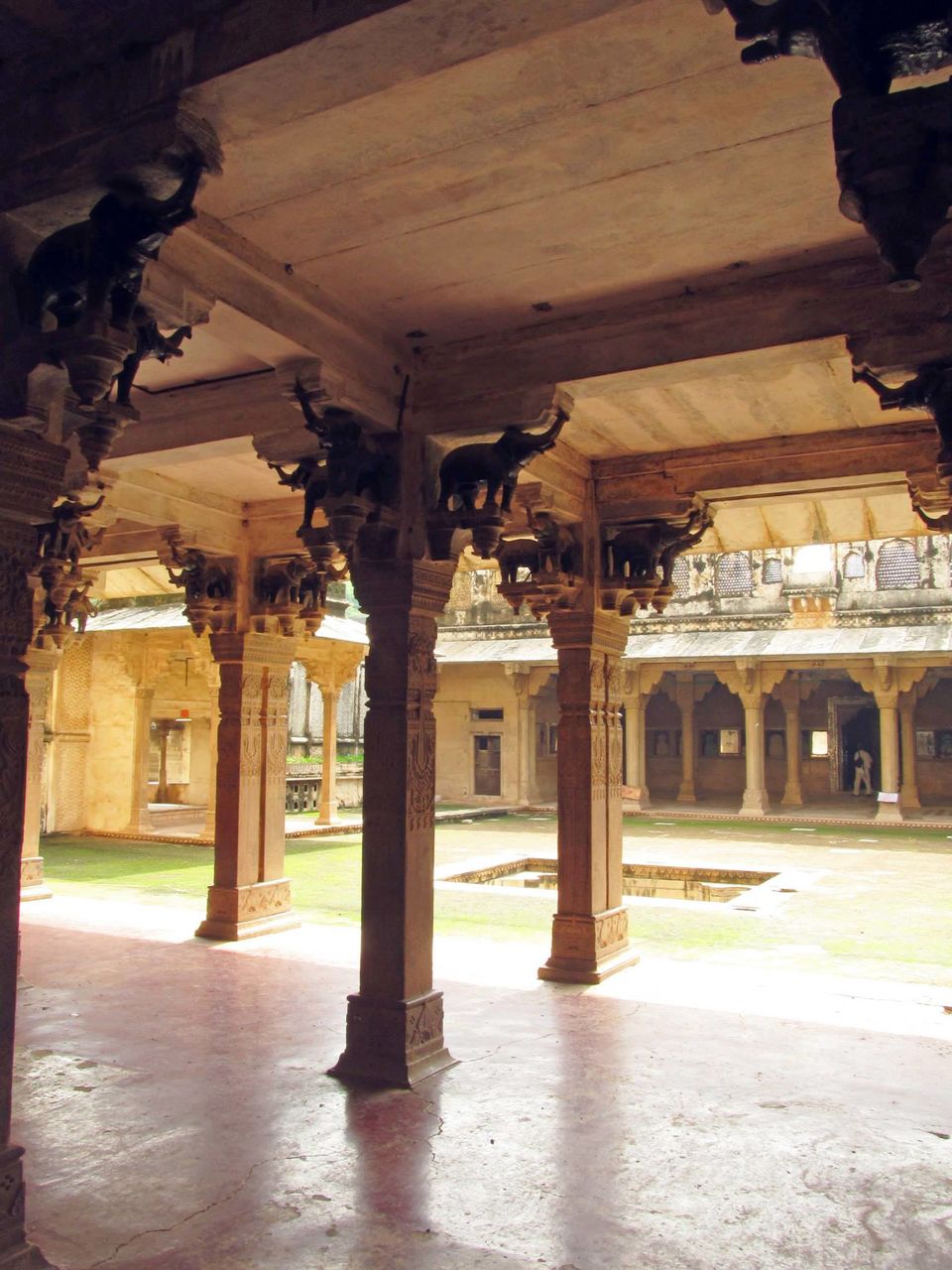 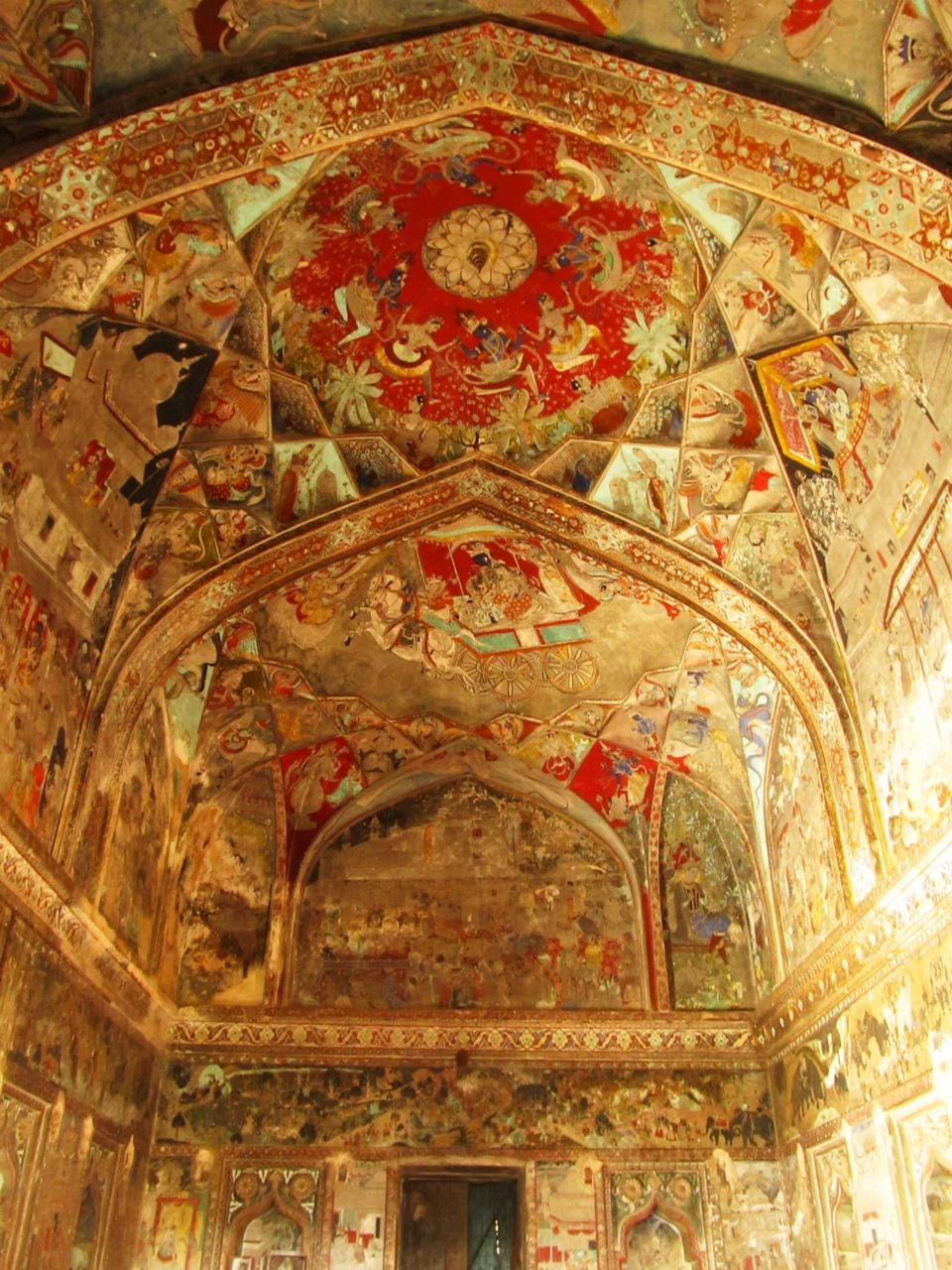 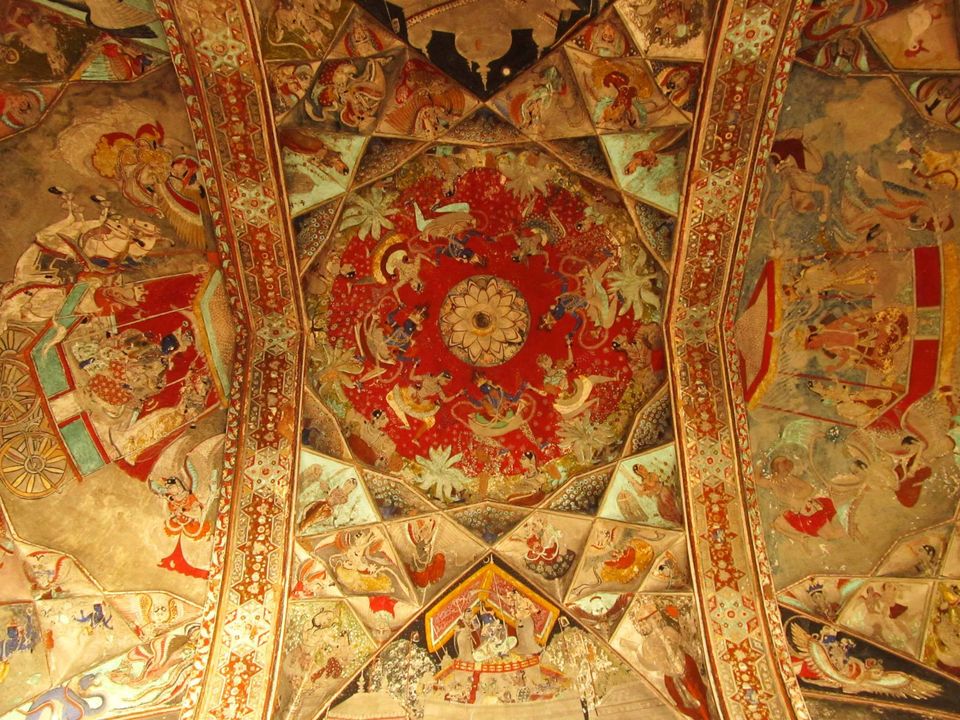 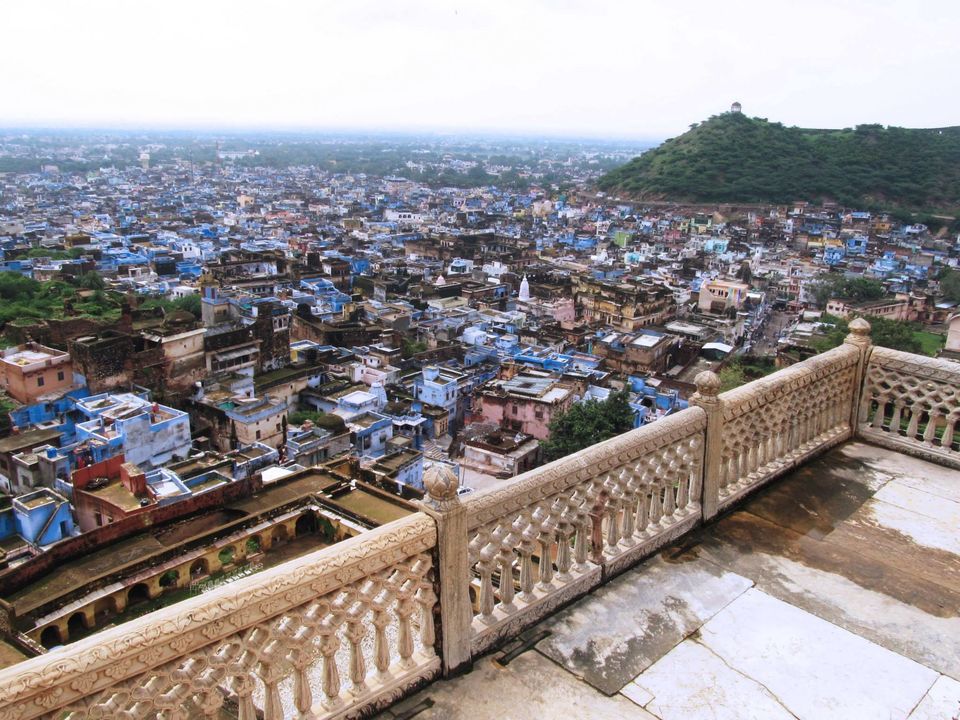 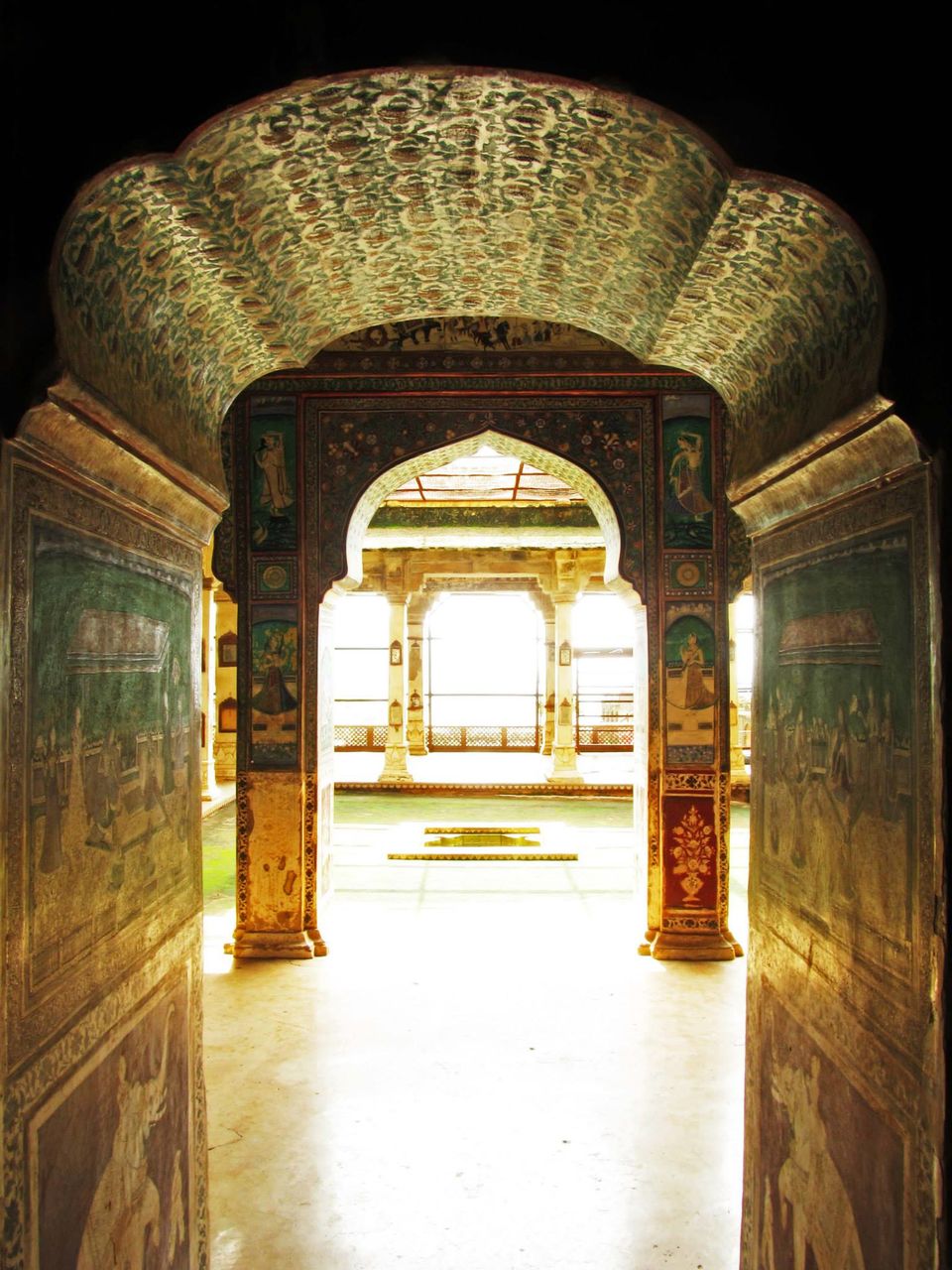 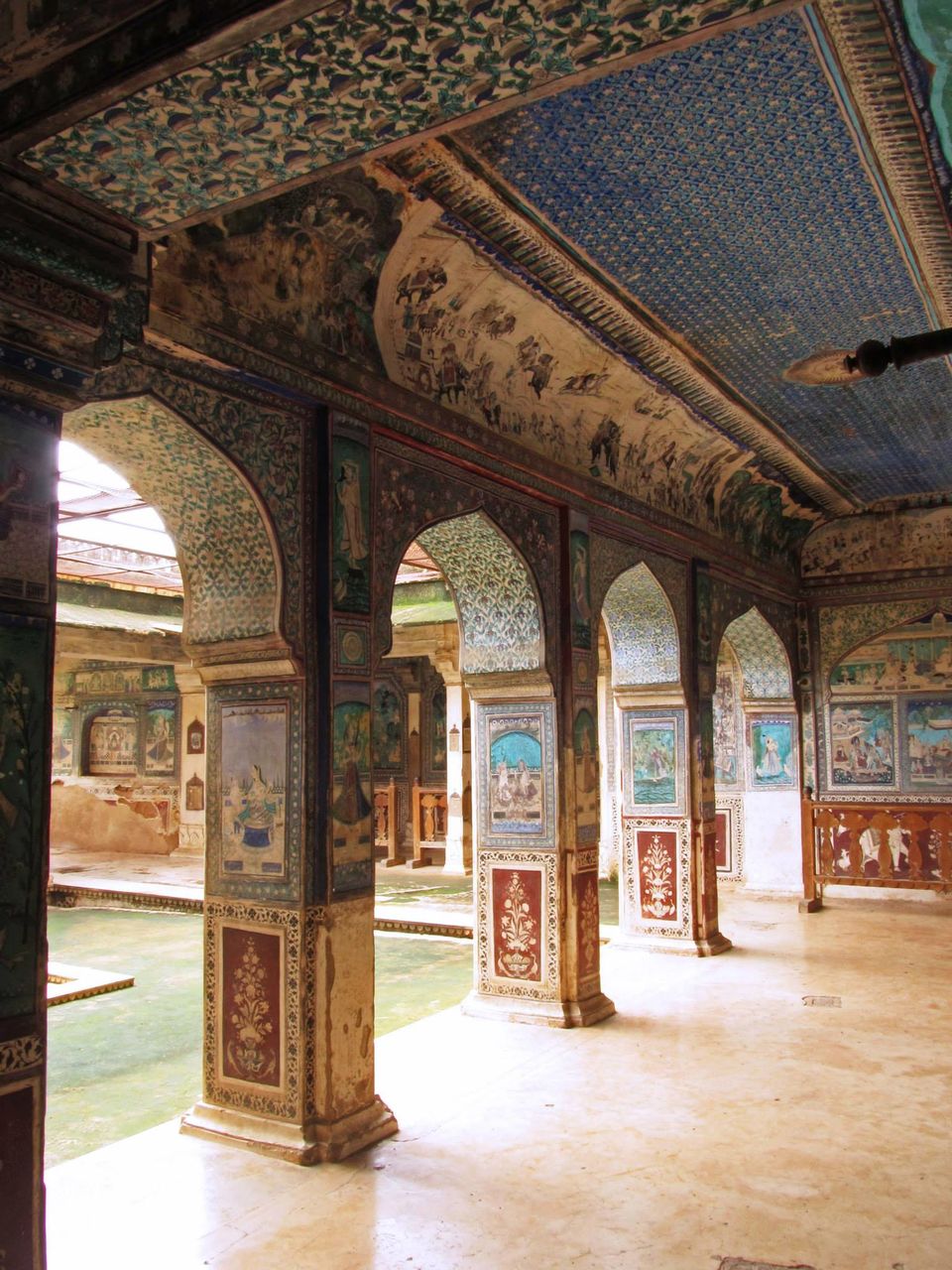 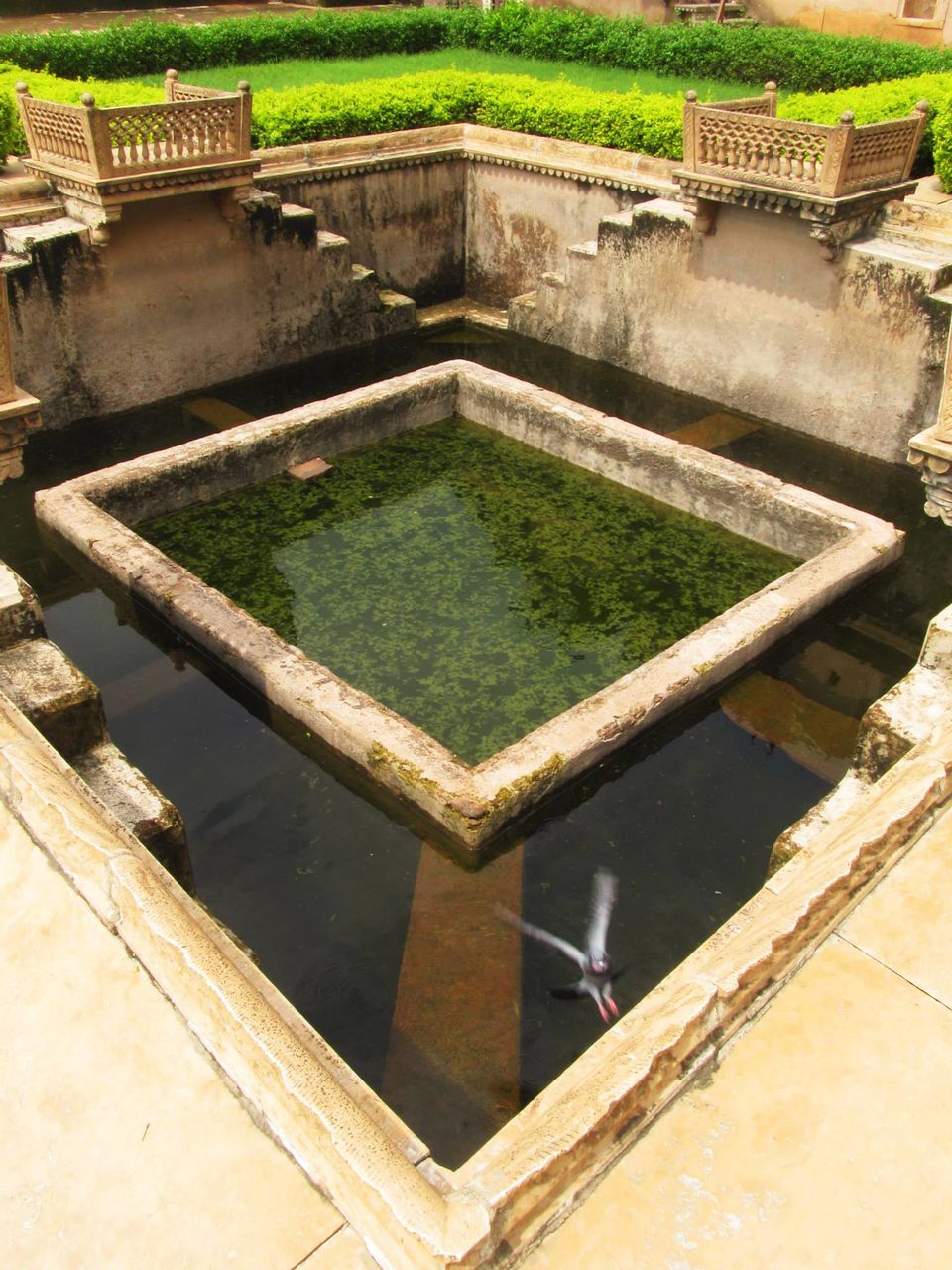 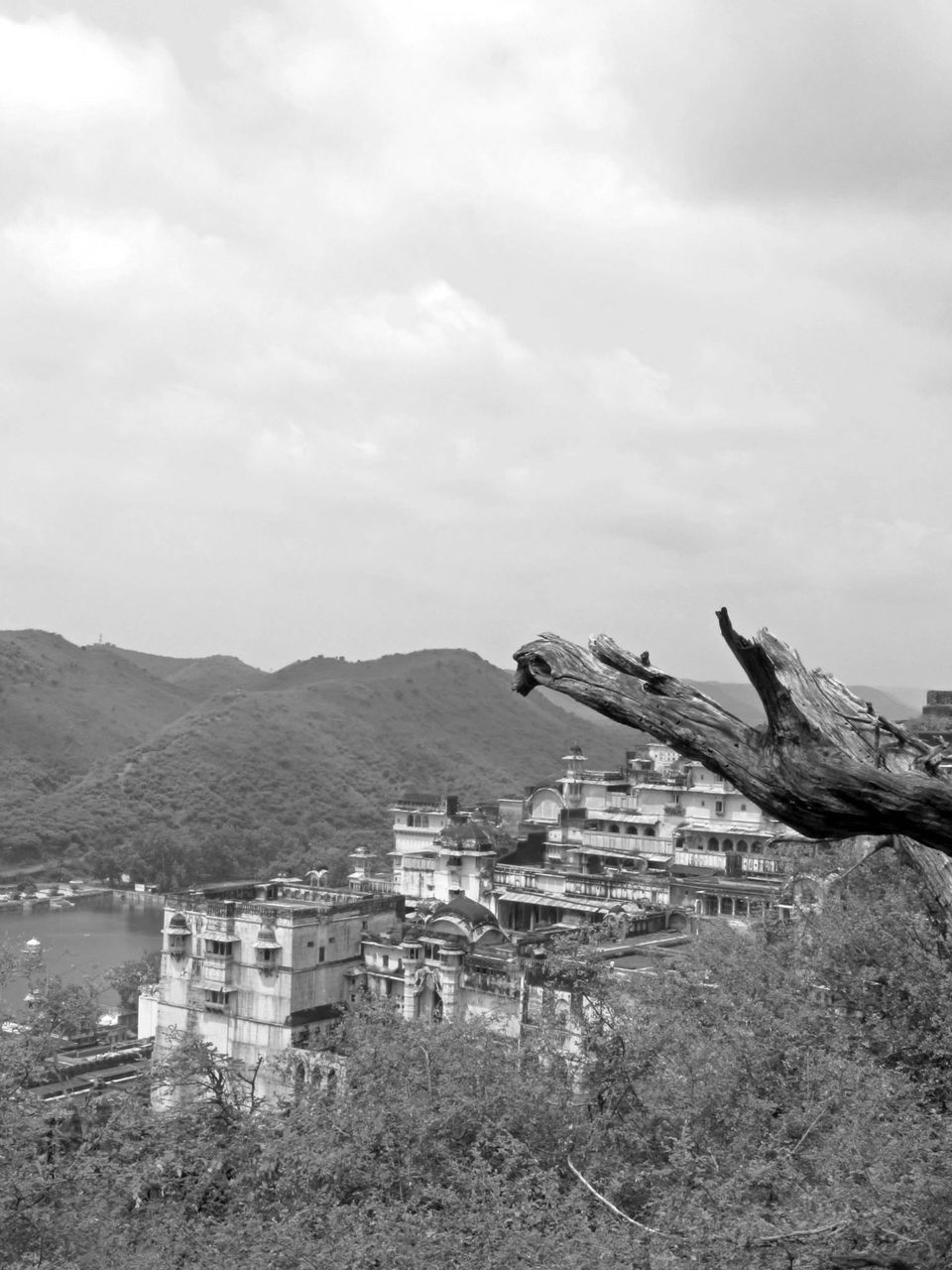 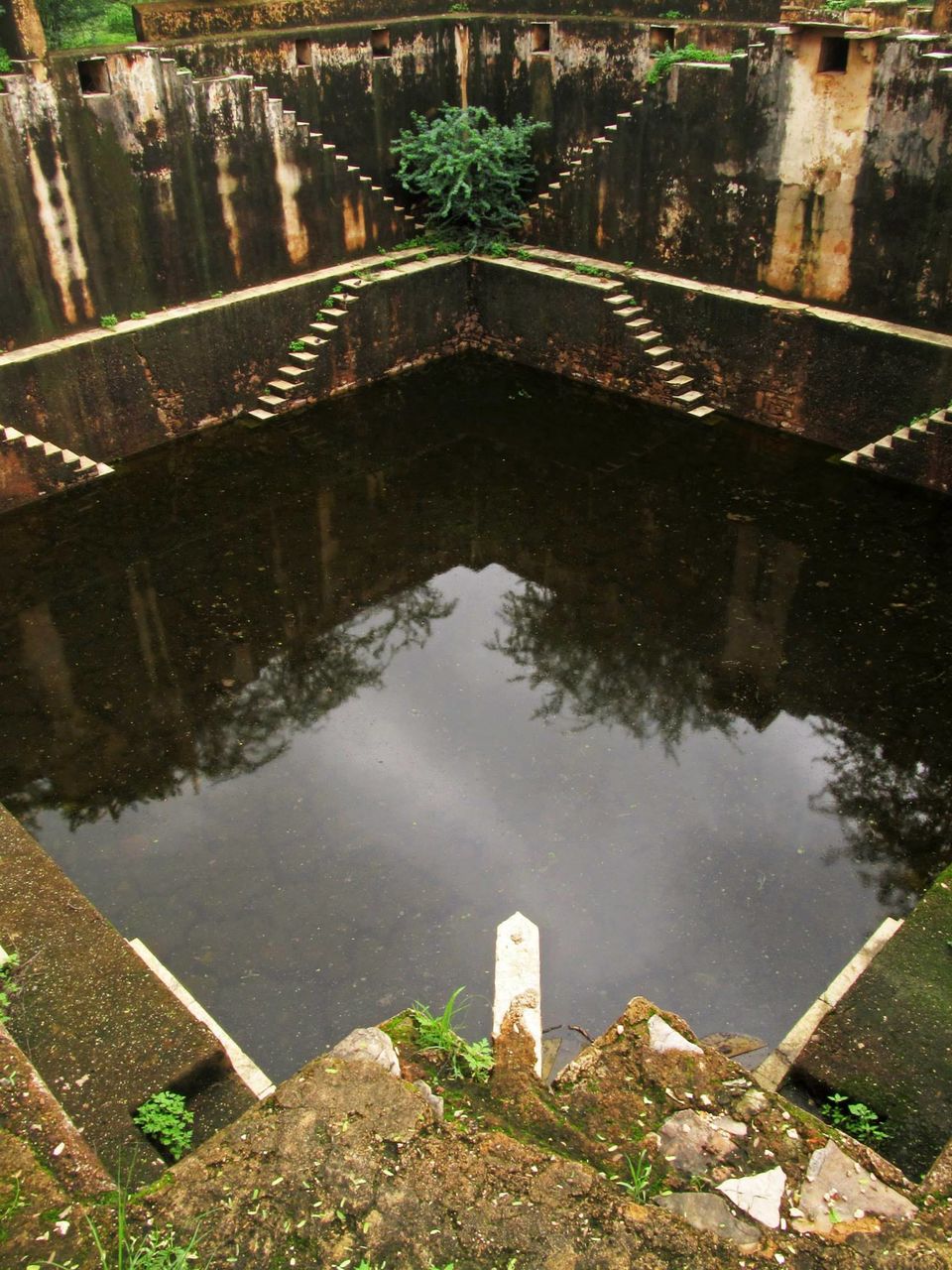 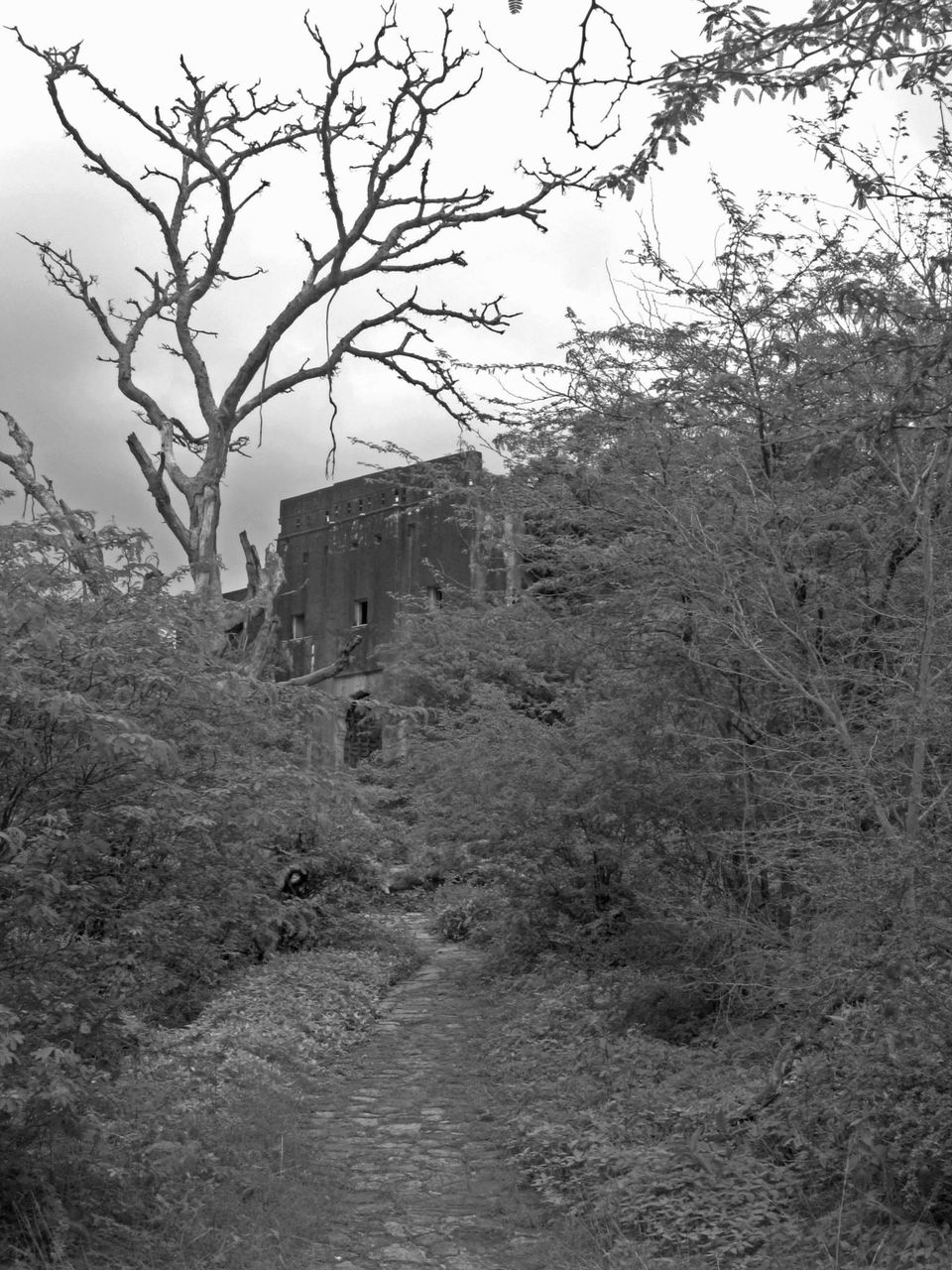 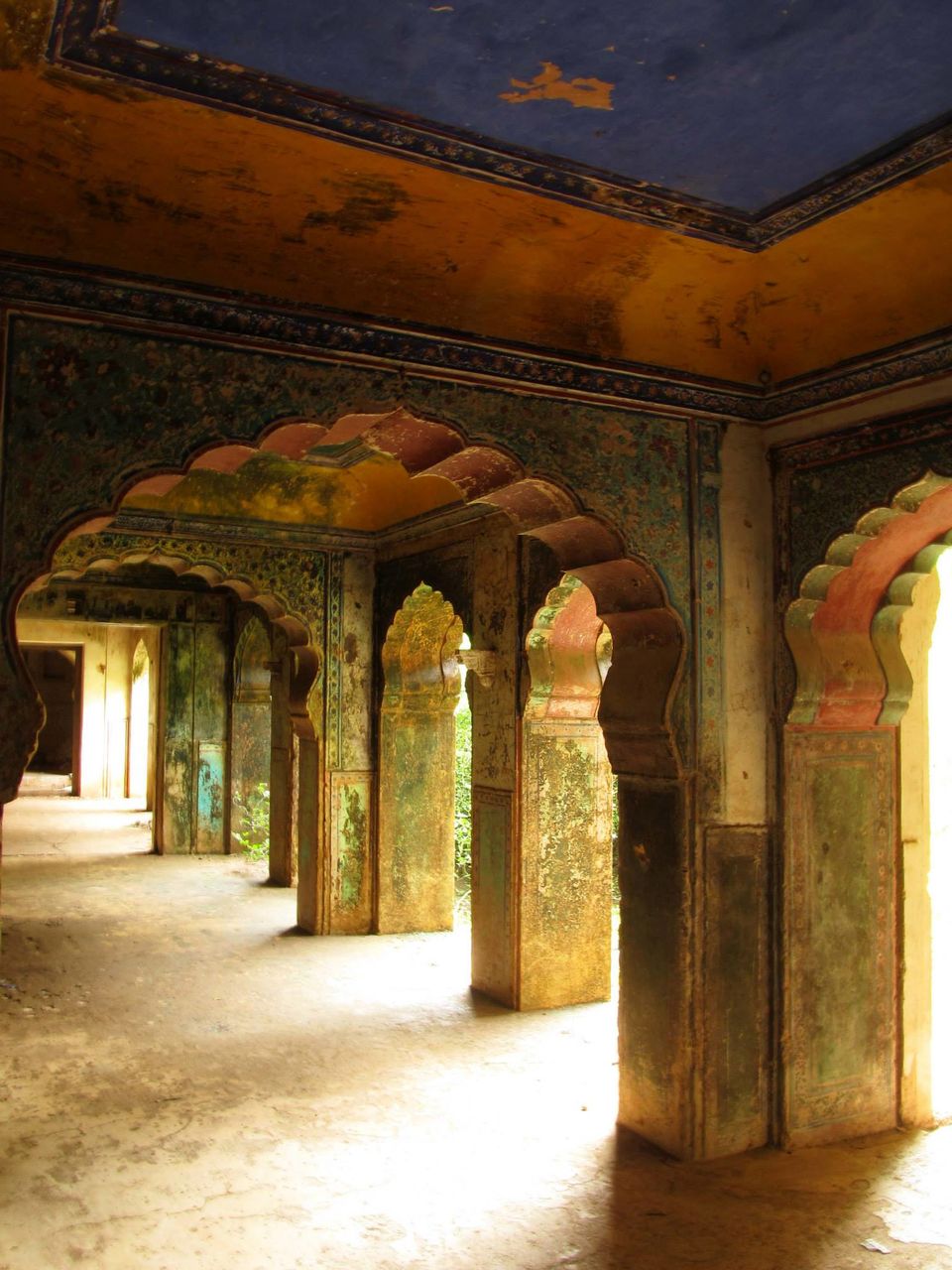 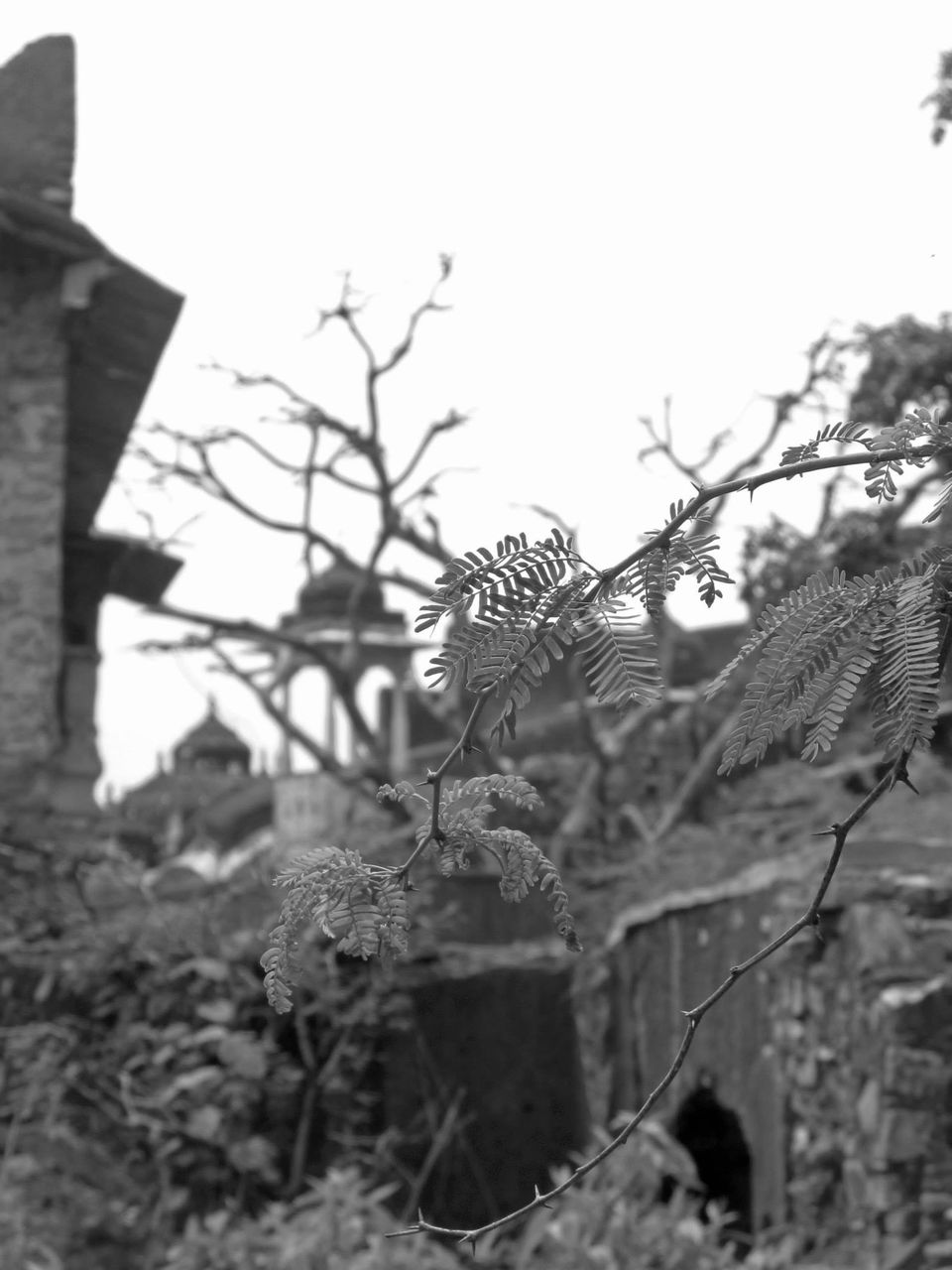 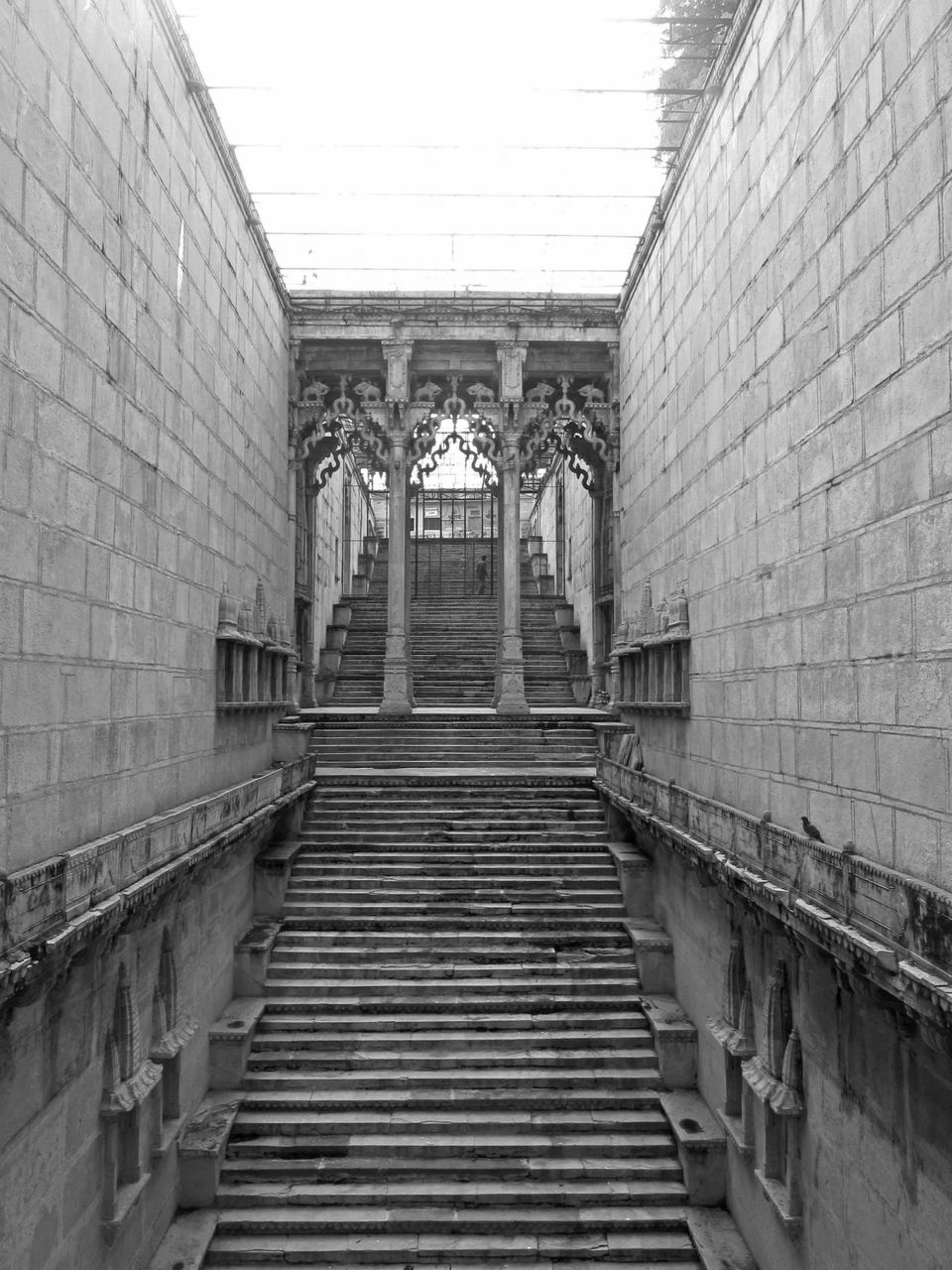 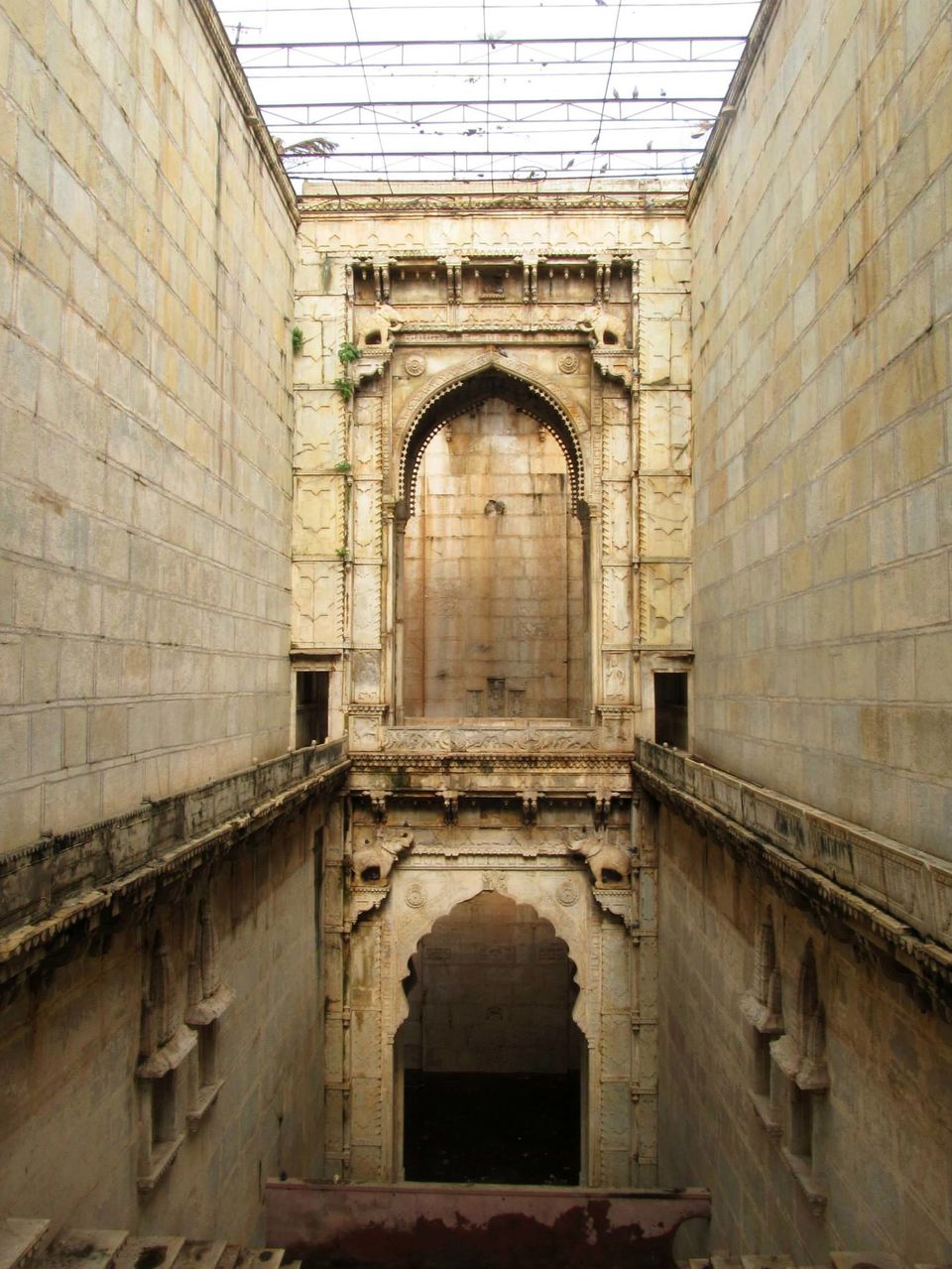 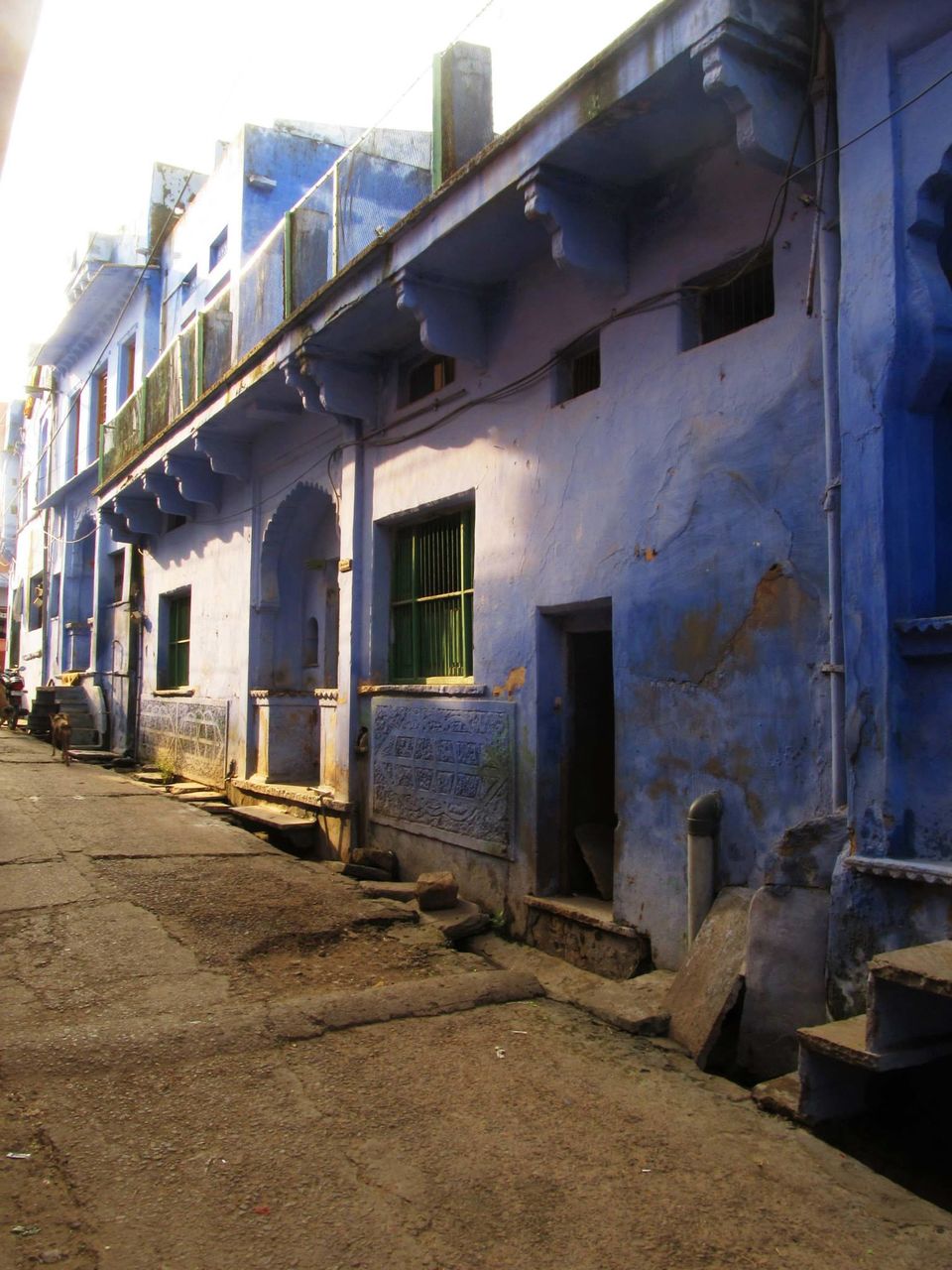 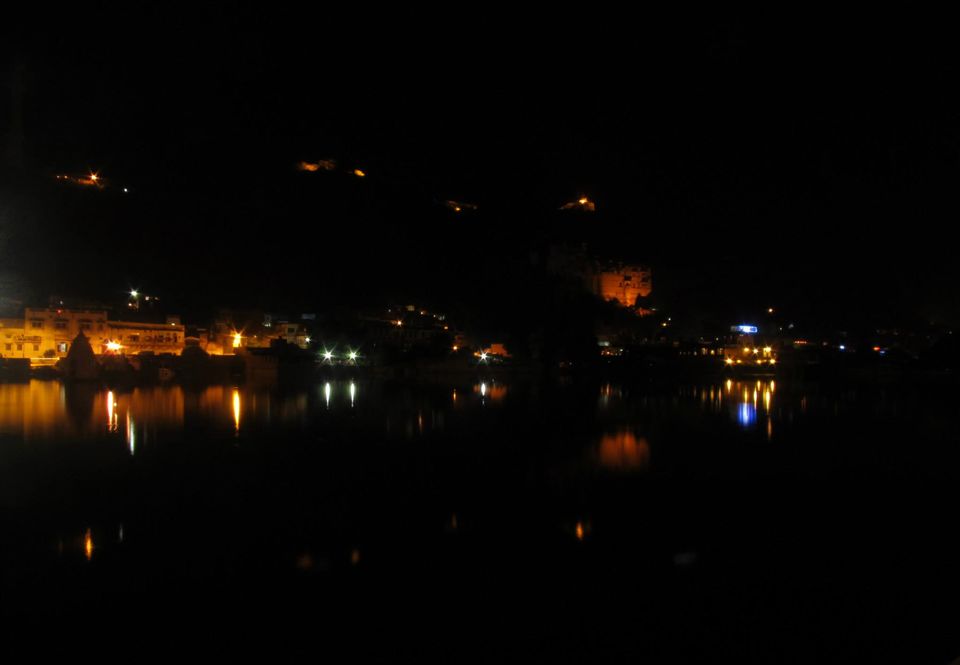 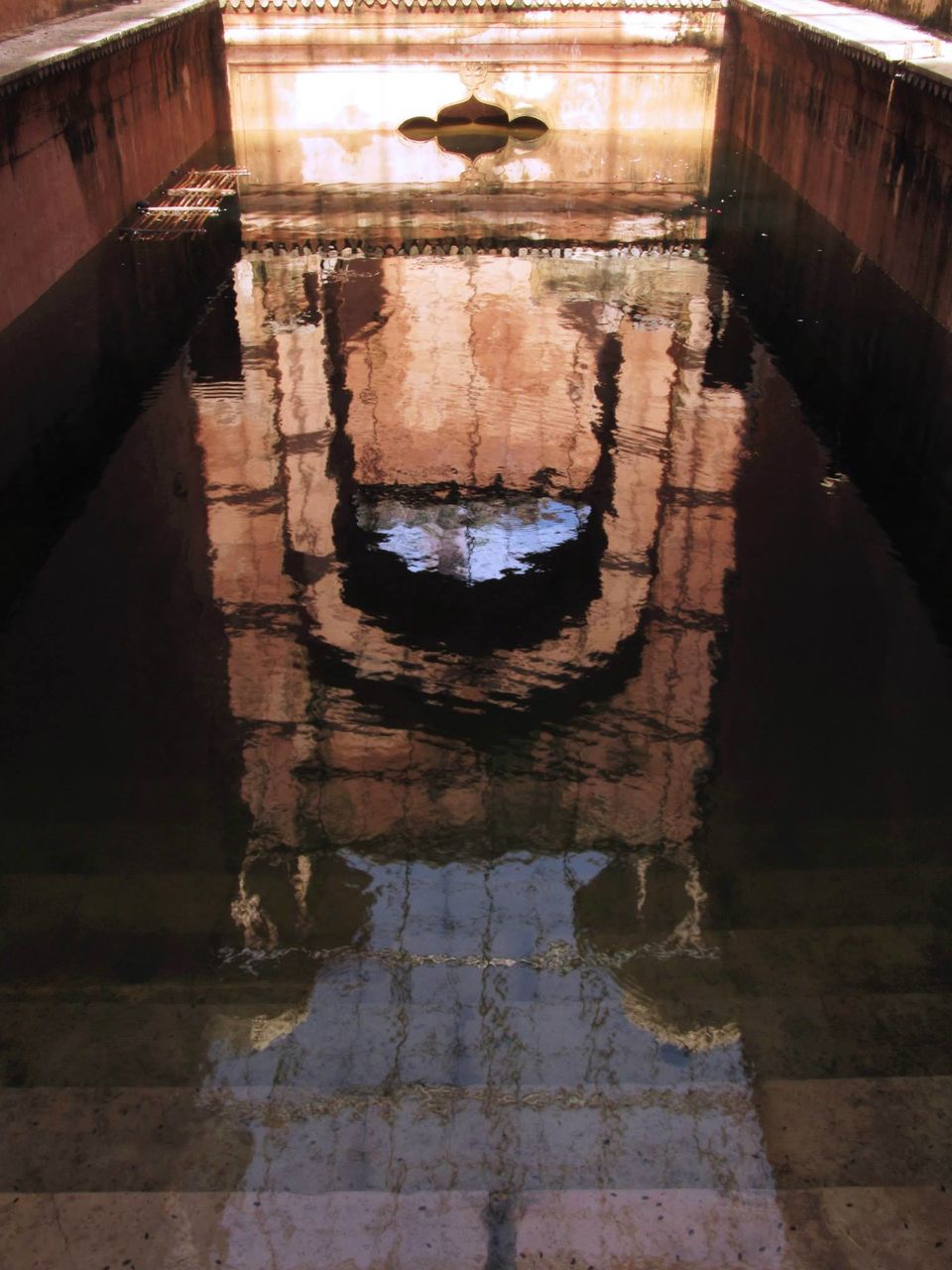 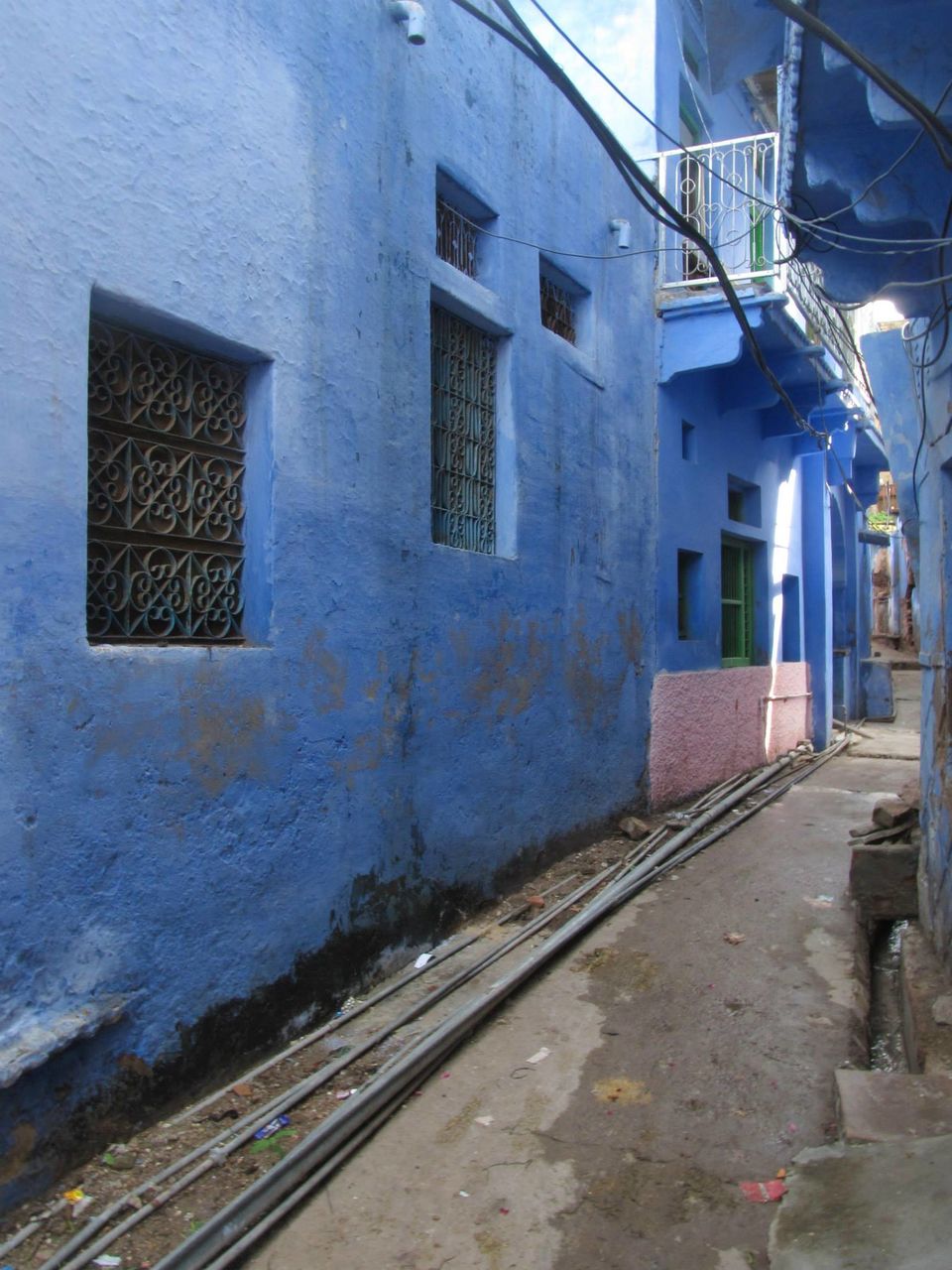 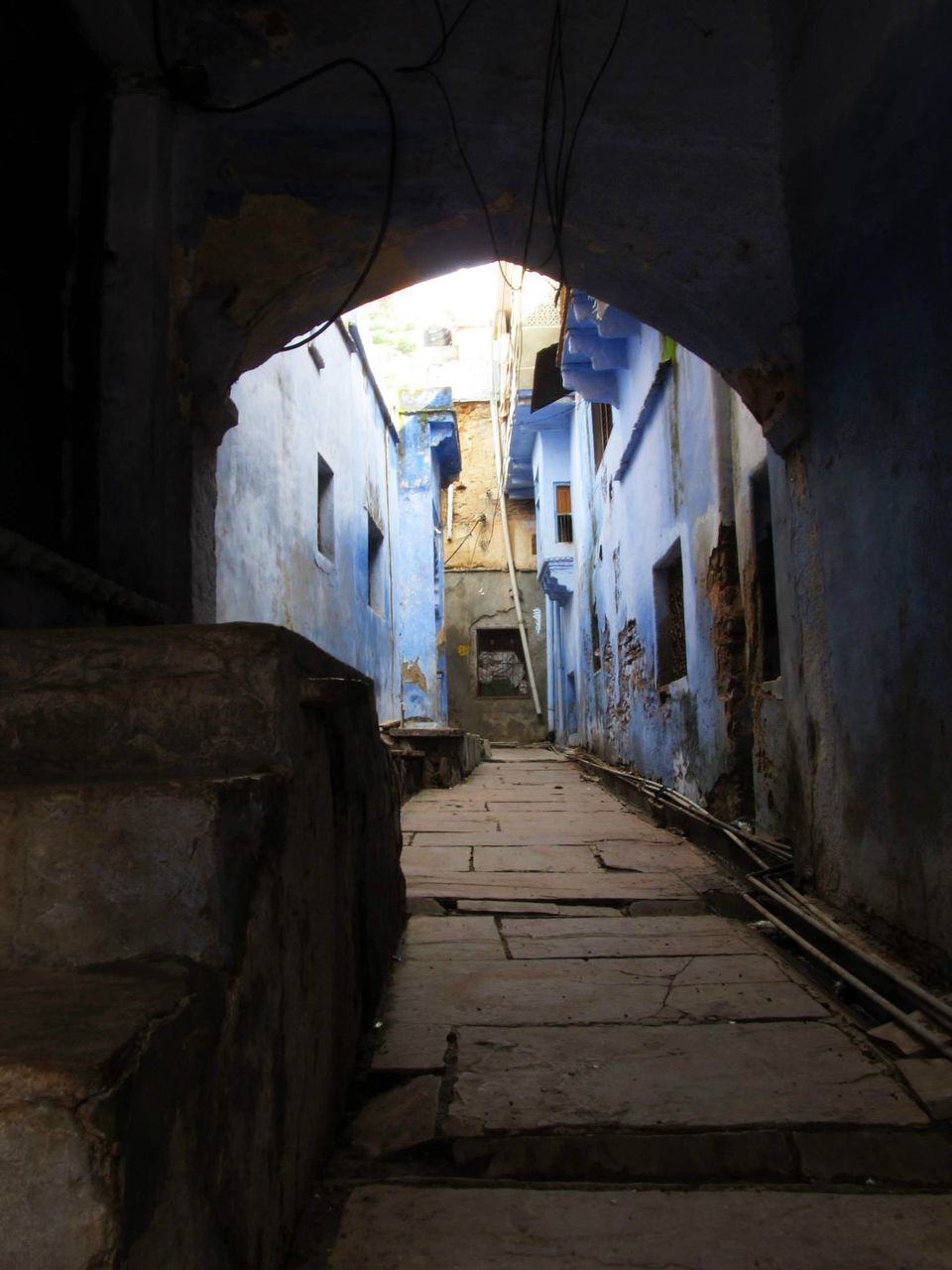 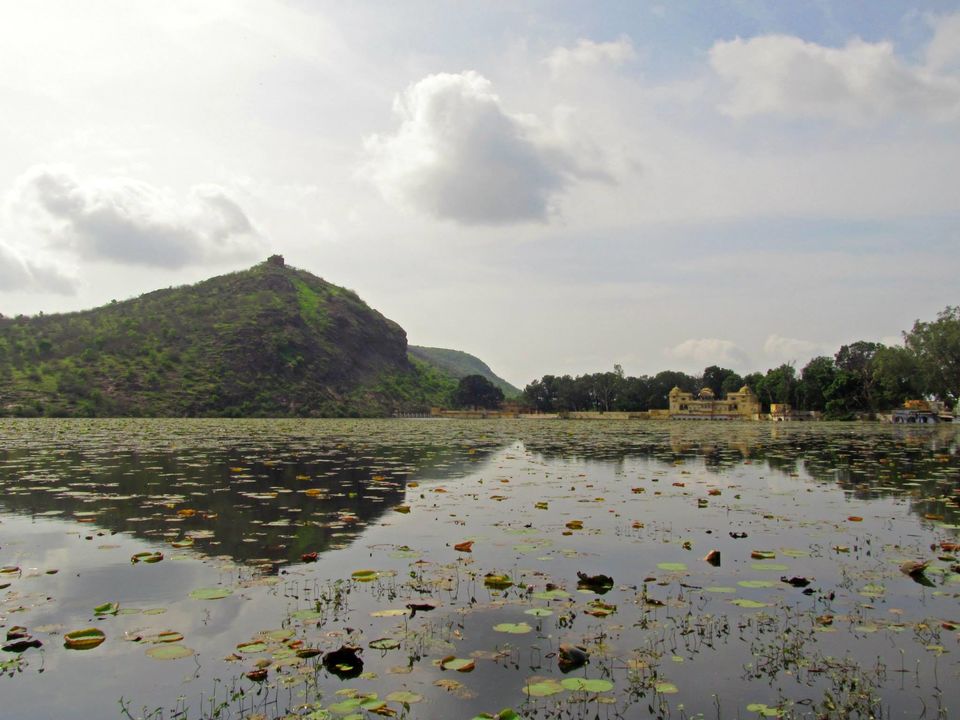