The city with the Stars! 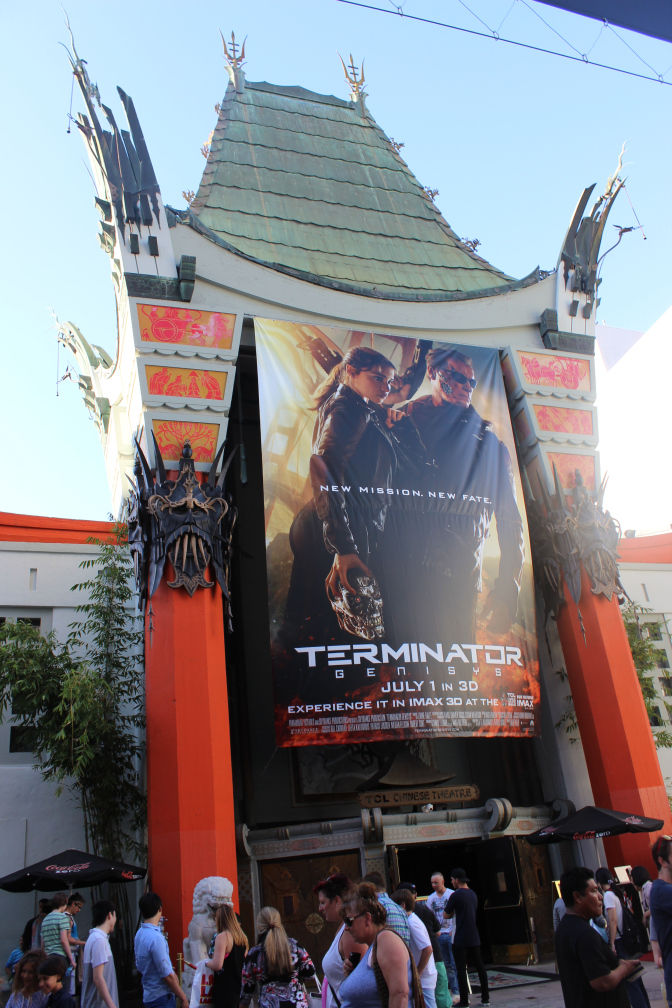 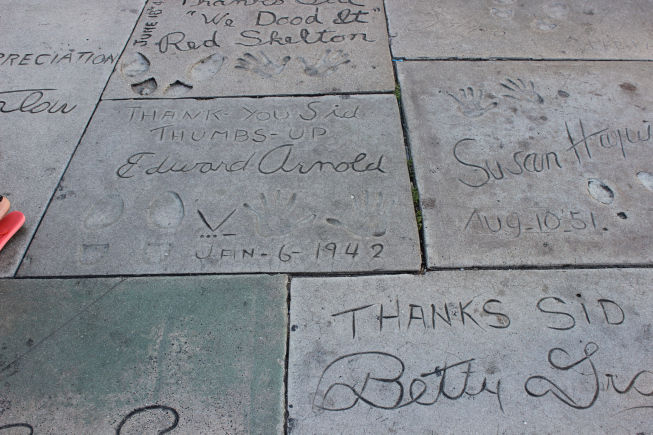 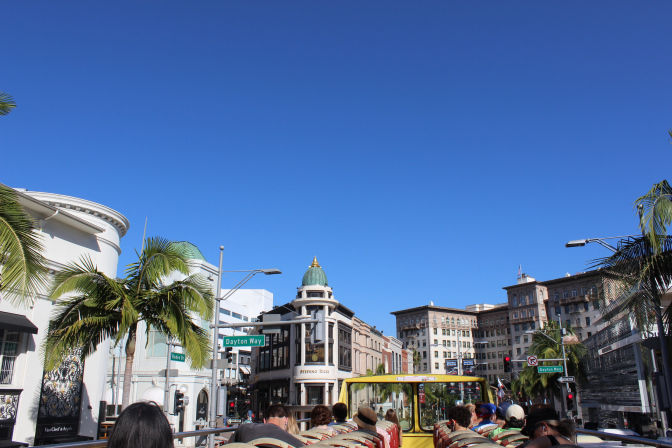 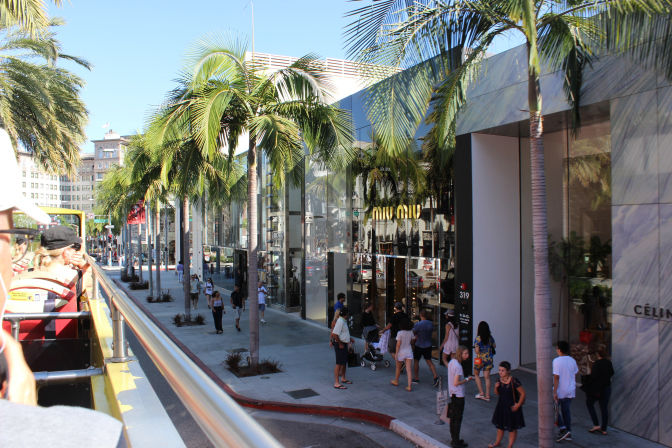 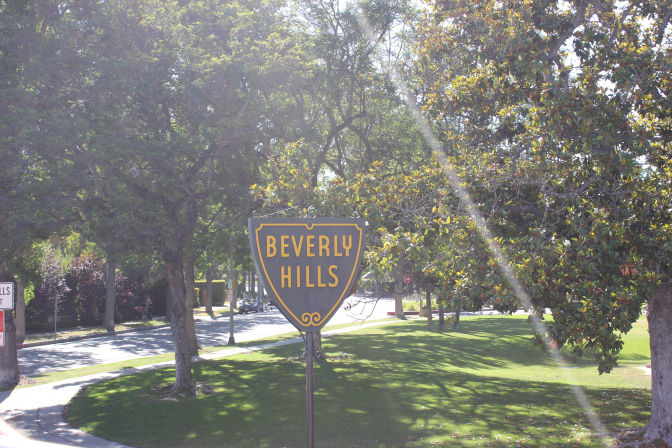 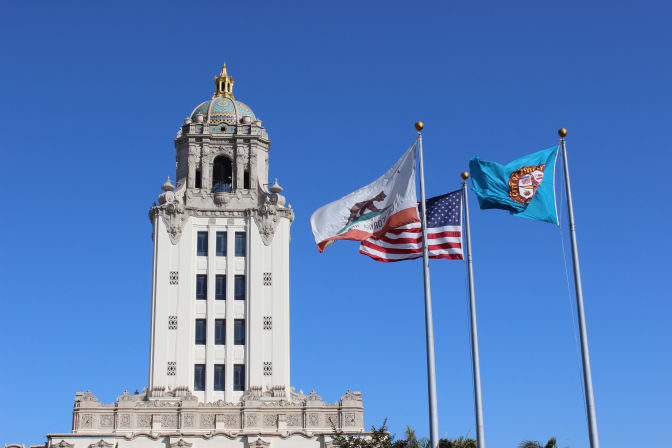 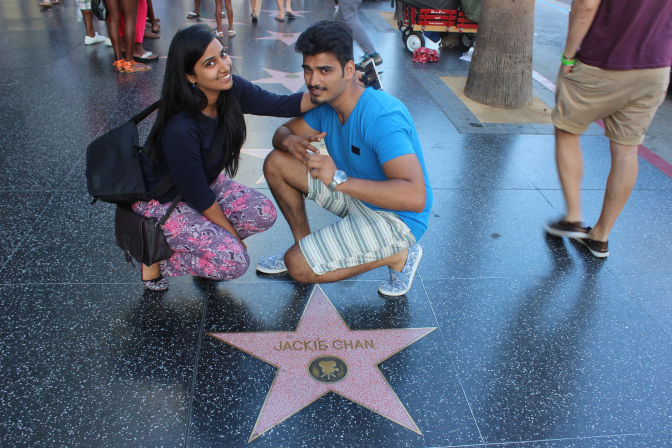 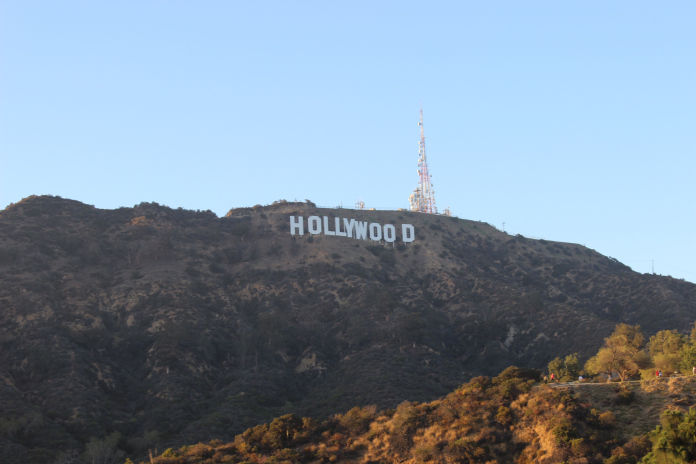 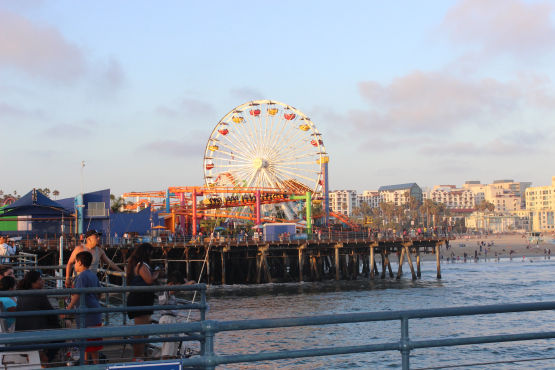 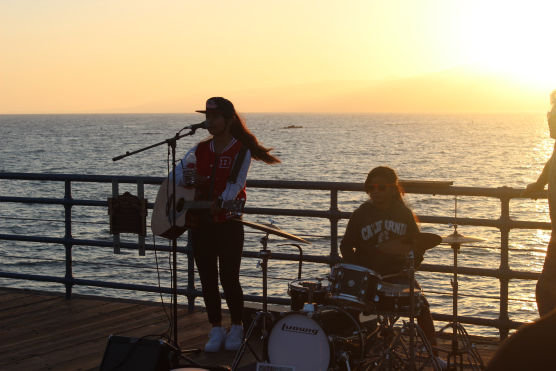 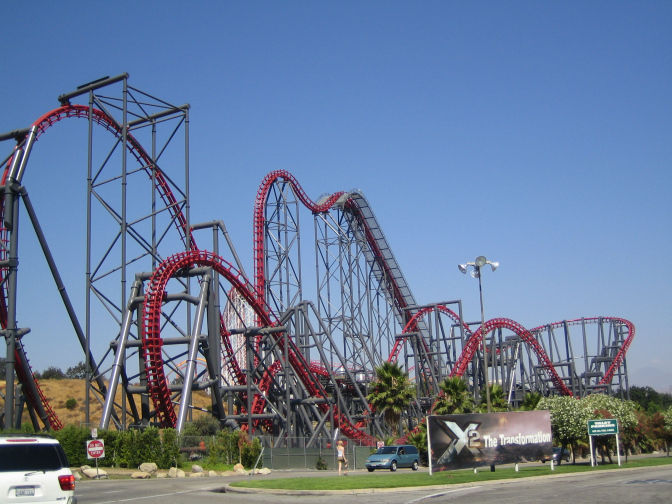 After 22 hours of journey i landed in the Entertainment Capital of the World ,Los Angeles.  With no jet-lag and heart full of excitement , the city welcomed me with a warm and sunny weather . To my amazement the city turned out to be way ahead of what i was expecting of it. The people here were very friendly with the touch of the best fashion i could have found anywhere. Young aspiring talents from all over the world have come to this part of the world for the fulfillment of their dreams.

The best way to see the city is to get on the Hop On Hop Off  double decker bus which one can board from the Chinese theatre. These double decker buses have audio system installed within them , describing places of interest on the way.  The theatre’s most distinctive features are the concrete blocks set in the forecourt, which bear the signatures, footprints, and handprints of popular motion picture personalities. When visiting Los angeles keep your eyes open as there is a fair chance that you might bum into a celebrity on your way especially on the Rodeo Drive.

Rodeo Drive in Beverly hills , L.A is comprised of the most luxurious shopping , dining , jewellery and hotel destination in the world. Flagship locations for some of the most prestigious brands in the world are lined up here , like the Dior , Ralph Lauren , Prada , Ferragamo , Versace , Gucci , Badgley Mischka , Louis Vuitton and hundreds of many more. If you are a shopaholic then this is your paradise and even if you aren’t a shopper or the price range doesn’t fit there is so much to fill your vision with . (Its like an art)

Beverly Hills was incorporated in 1914 by a group of investors who failed to find oil in that area and decided to build it into a town. The houses built on the hillside of the Beverly Hills catch a glimpse of the entire Los Angeles city and have relatively much higher prises than the one on flat lands and these are also the homes to many actors and celebrities.

The Hollywood Walk of Fame comprises more than 2,500 five-pointed terazzo and brass stars embedded in the sidewalk of Hollywood Boulevard. These stars comprise of the names of the actors , directors , producers , musicians and many more , in the honour of the achievement they have gained in entertainment industry. One can get picks clicked along with the names of their favourite celebrity.

The day wouldn’t have been complete until we visited the landmark and American cultural icon , The Hollywood Sign. It can be seen from far away but we preferred to drove as near as possible to get an even better view of this historic landmark . This place gave me goosebumps , realising that i am standing in the Entertainment Capital Of The World, The Hollywood itself.

Followed by the Hollywood sign we went to Santa Monica Beach to watch the beautiful sunset in the Pacific Ocean.  All that was visible was the ocean having shiny imprints of the sunlight acting as a mirage to whose glory nothing is comparable. With the locals playing soft music in the background it was like everything just went still there and made my heart calm and peaceful. The Santa Monica pier also offers a wide variety of rides along with fishing , bike rentals , surfing and many more.

Note: Not recommended for Faint-hearted people.

Another world famous destination to visit in Los Angeles is the Universal studios about which i will be talking in my next blog and until then don’t forget to make time for travel , atleast not until we die.

This travelogue was first published by notuntilwedie .