It is the last semester of graduation with only a few days up our sleeves. Post it, all would be moving in various directions, starting their own lives. A new chapter, a different tale. To capture those last of moments, to live a lifetime in those couple of days, is all that brain thinks about. And this led to one such random spontaneous urge, to visit the Golden Temple, together, for the last time.

Harminder Sahib, informally known as the Golden temple is the holiest Sikh Gurudwara, located in Amritsar (Punjab), as the holiest text of Sikhism, the Guru Granth Sahib is kempt there. The holy book is present in the gurudwara during daytime and goes for Sukhasan during the night time.

There is only so much you can do whilst staying in a girl’s hostel, but how is that to effects an impromptu decision of leaving the city and going to an unknown town in a whole of twenty minutes.
And within those 20 emotional minutes of making the most of now as Heaven knows where we all would be tomorrow, we left our hostel at eight in the night with a single back pack and an absolute zero itinerary.

Amritsar is 452km from Delhi, which roughly means 9 hours of bus travel and without a single clue of from where, how and which bus to take we started our journey. After 11 long sleepless hours, 3 bus changes, and exorbitant humidity we reached Amritsar dead thirsty and dirt filthy at early morning hours. We had to be back the next day because of our flawless elope so instead of booking any room or pay guest we searched for a shopping mall only to find that they do not open till 10 am. It’s time like these which makes one witness the fine line between customs and habits. One cannot kill a habit and customs, well, they can be customised. Another spectacular quality of humans is prioritisation, the entire mechanism is an autonomous body which adapts to any given situation. Being dirty, hungry, drowsy, distressed with stiff backs, there is only one thing you are looking for – food, a priority set all by itself.

Travel for me truly is all about experience, to learn and grow. A rationale for many of my ‘firsts’. One of those firsts is to brush/face wash/get fresh in the bathroom of a shopping mall in an unknown city. Post the basics to start a day, we walked alongside the rickshaw pullers to find the best place to hog the ever famous lassi and paranthe of Punjab. The sun scorched the skies and we decided to visit the Golden Temple at the peace of the night. Thus started a walk, around the other sites of the holy Sikh place. At noon we conquered a km long line to enter the Jallianwala Bagh premises. It is a memorial site turned into a public garden as a tribute to the 1919 massacre where thousands of unarmed Indians including women and children were killed by the British. In the midst of the garden stood an old magnificent banyan tree which provided us the much needed retreat from the heat. Yet another myth, being comfortable to sleep in peace, was broken. Another self made delusion. Sleep comes to you even in the middle of a memorial site, sitting under an old banyan tree. Necessity is the ingredient and peace, the urn. Rest, are only human built supplements.

Before leaving for an hour long ride in an open auto rickshaw to Wagah Border, we booked our return tickets for that night. And even though roadways had been pretty kind to us, we chose Railways this time. A little less spontaneity. Then left to witness the border gates of India and Pakistan open, only to salute each other and pay due respects. The ride through the wheat and mustard fields with the sun going down was pleasant to all senses. The sound of patriotism, the fresh cold ground-water from a hand pump, the endless fields, the feeling of un-belongingness, the absoluteness of that ‘now’, revived us from our weariness. Amidst that clamour of the crowd our hearts silently earned for the serenity of the Gurudwara. Our minds drifted towards unanimity. And even though neither of us uttered a word, our insides were in the open. This, is what a single day of travelling gave us. Not the victory pictures or the gang-sign videos. But this unabridged-ness.

We bought the cheapest available pair of clothes on reaching the city and entered the Gurudwara. Took a dip into the surrounding holy water only to realise it was full of fishes the size of cats. Wearing our nearly acquired clothes, we sat to eat in the free community kitchen (a feature of all Gurudwaras). It is then when you learn, not always a soap, lather and hot towel is needed for a bath. Not always the best of meals are eaten in a fancy restaurant. Betwixt the placidity around us we rose to an alarming thought, we were in a time crunch to catch our train.

Rushing lost through the streets of the city, trying to find our station, trying to reach on time showed us what going back home means. Planned or unscripted, a day long or a weak, lavish or roadside, adventures or virtuous, travel always gives meaning to being home. To belong.
And that was a single page out my travel diary. A chirography of cognizance. 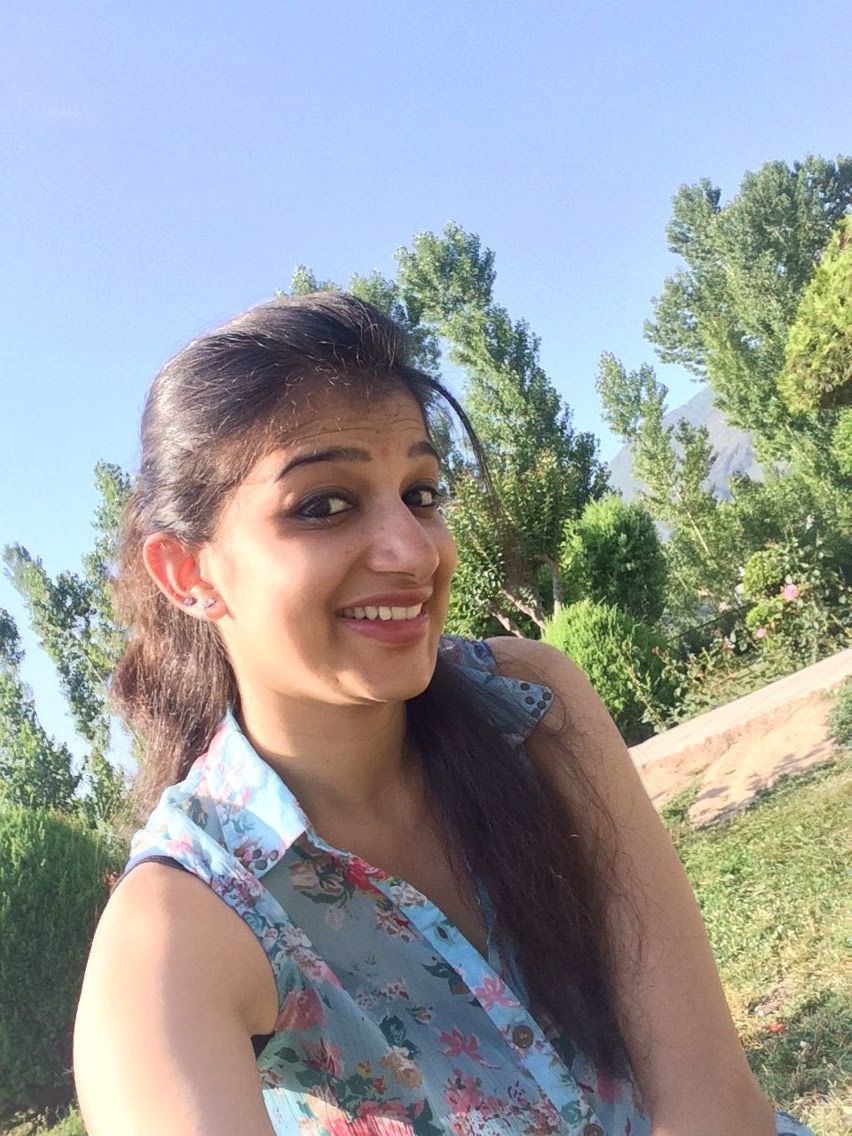 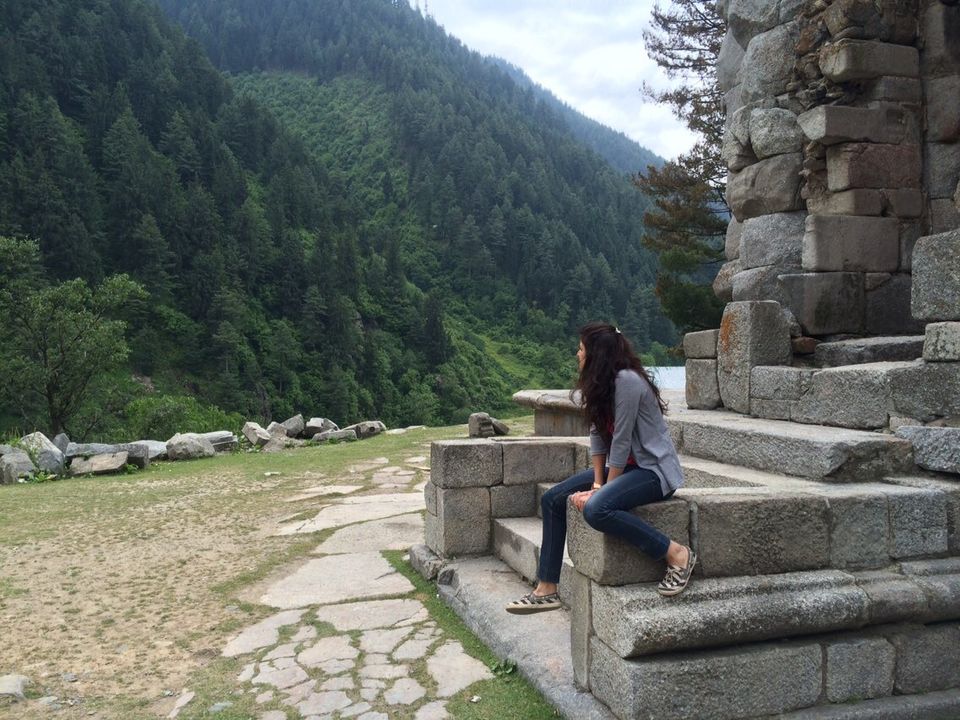