Dubai Travel GuideDubai TripsAbu Dhabi- A Jewel In The Desert

Abu Dhabi- A Jewel in the desert

We checked out of our JB residence(an AirBnB in Dubai) early in the morning as our itinerary showed that we had to travel to Abu Dhabi that day. We called an Uber and headed to the Main Bus Terminal which is adjacent to the magnificent Emirates Mall(yet another shopping landmark in the city). We reached in good time, bought tickets for the next bus to Abu Dhabi and waited for the bus to open its doors so that we could relax inside. Without any fuss, we boarded the bus and were on our way to our next destination in the U.A.E. It is always good to rest your eyes once in a while when you get the opportunity, especially during strenuously crazy travel that we guys were doing. So we kept mum and slept our way through to Abu Dhabi.

We were greeted with refreshing morning showers and a clear sunshine(paradoxical weather indeed) and could feel the coolness and dampness in the fresh morning air when we stepped out of the bus. We immediately boarded a local cab that took us to Sourthern Sun Hotel in Downtown where we had our booking for the night. We obviously couldn't wait in the room all day, so we refreshed and changed in no time and were up for some adventure in the new city.

We took a local cab to the most opulent hotel in the city- Emirates Palace. We had made a free reservation at the coffee shop for the Golden Coffee(they put 24 carat gold flakes on the top and sell one cup for 50 dollars) they are famous for. When we reached inside the cafe bypassing the lobby and hustling through the long corridor, we found it closed for the day but we were in no measure disappointed. We had a great time walking leisurely along the royal courtyards, observing the paintings and the lavish decor, sitting here and there on glittering couches and royal sofas and literally fooling around in the hotel. It was indeed a palace from inside out. There was also a beautiful piano performance in the main hall where all cafes and shops converged to meet with the main lobby. That spot was the most happening area of the hotel with people doing all sorts of things- shopping, eating, dancing and living their holiday to the fullest. So we sat there on the sofa and enjoyed our own little moments of happiness.

Then we went straight to the most famous landmark of Abu Dhabi- Sheikh Zayed Mosque which is the largest in the U.A.E. It is a huge white structure with tall minarets and big domes complete with golden spires atop each of them. It is somewhat redolent of Taj Mahal due to the exquisite craftsmanship with marble and colored stones that is done all around the complex. There are gigantic chandeliers inside the main dome that would leave you mesmerized with their intricate details, fine glass and crystal work and aesthetic colors. We spent good two hours at the place, clicking numerous pictures and patiently admiring the beautiful architecture of the monument.

Once we were content, we decided to take off and head to a cool eating place nearby our hotel. We were dying to have some good Indian food that day and there was no dearth of Indian places in Downtown, near our hotel. We got into one decent looking restaurant and had all sorts of Naans, Biryanis and curries and ate to our heart's content(yes neeyat bhi bhar gayi iss baar). This meal doubled up as our lunch and dinner. It was already 7 pm(a little dark outside) by the time we took our leave from the delightful place(food can never be dull right!).

We were so full that we decided to walk a little before heading to the hotel. We figured why not walk along the waterfront at the Corniche which was barely 300 metres from the restaurant. Off we went to the waterfront which was more like a promenade along the sea with Al Lulu Island visible in the distance and several flickering lights coming off the many ships lined along the coasts. People were running, cycling, skating and children were playing in the parks along the waterfront. We walked for a long time in the direction of the Abu Dhabi beach and then we made a U-turn after realizing that it was getting too late and we also had to indulge ourselves in some creature comforts back at our hotel.

So we ran back to the property, got towels from our room and dived into the comforting warmth of the swimming pool. I lazed around in the soothing water and could even feel my body healing and my mind shutting down almost completely. We were there lying in trance for good 30 minutes. After the swimming session, we popped into the sauna room followed by the steam room. This was followed by a long hot shower in the shower room and I really felt blessed and grateful that we had booked such an awesome hotel for ourselves. (:

Back in the room, we planned to have some complementary red wine to soothe our senses and prepare ourselves for a good night's sleep. As we popped open the bottle and dripped the red liquid in each of our wine glasses, I remembered the whole day in colorful flashes that brought a wide smile to my face. 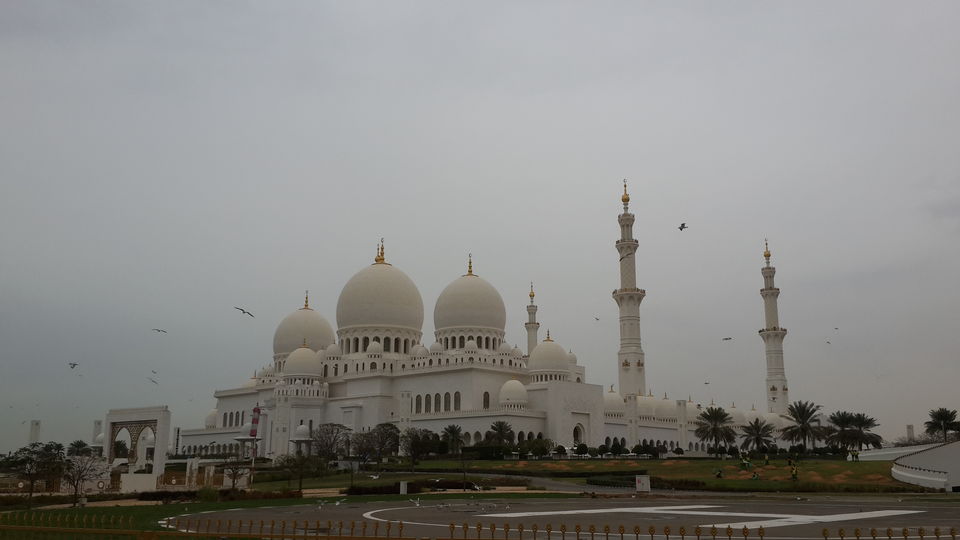 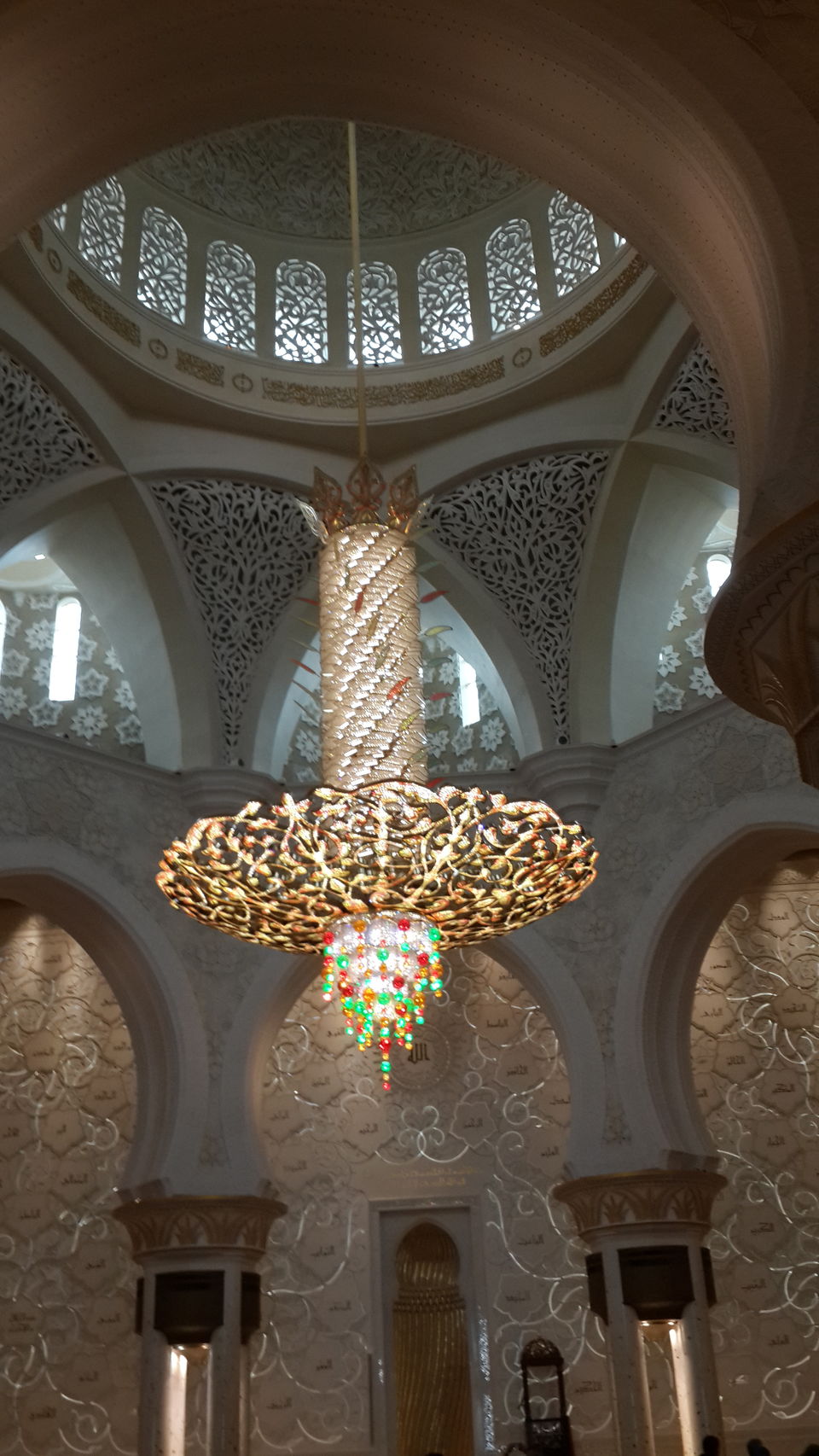 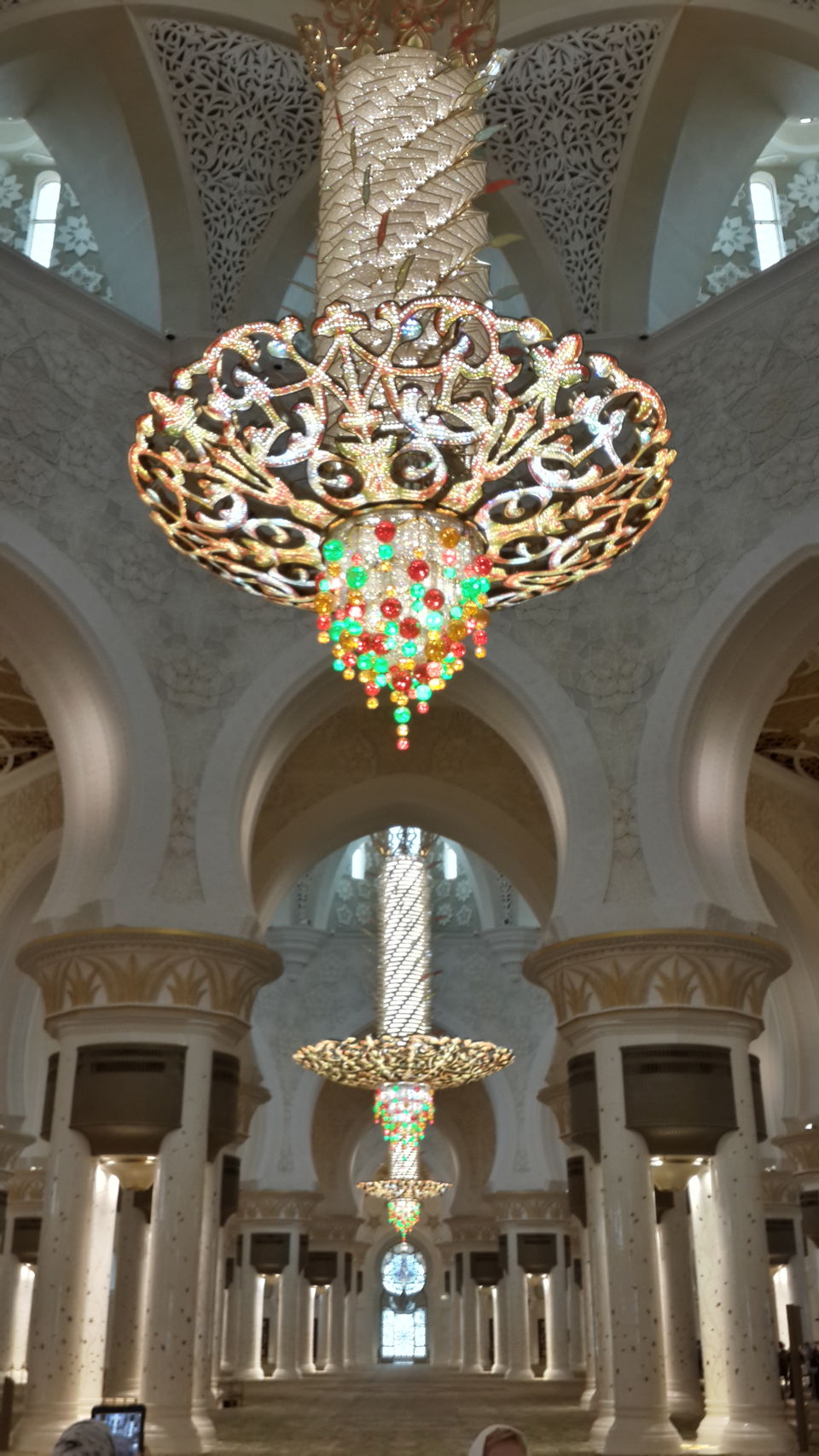 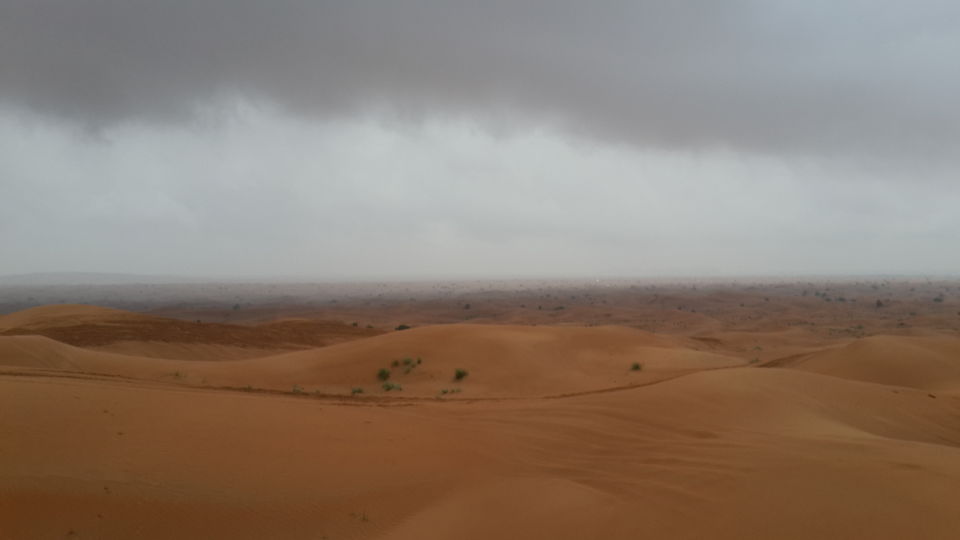 4 star hotels in dubai, top places to visit in dubai with family, holiday packages to dubai