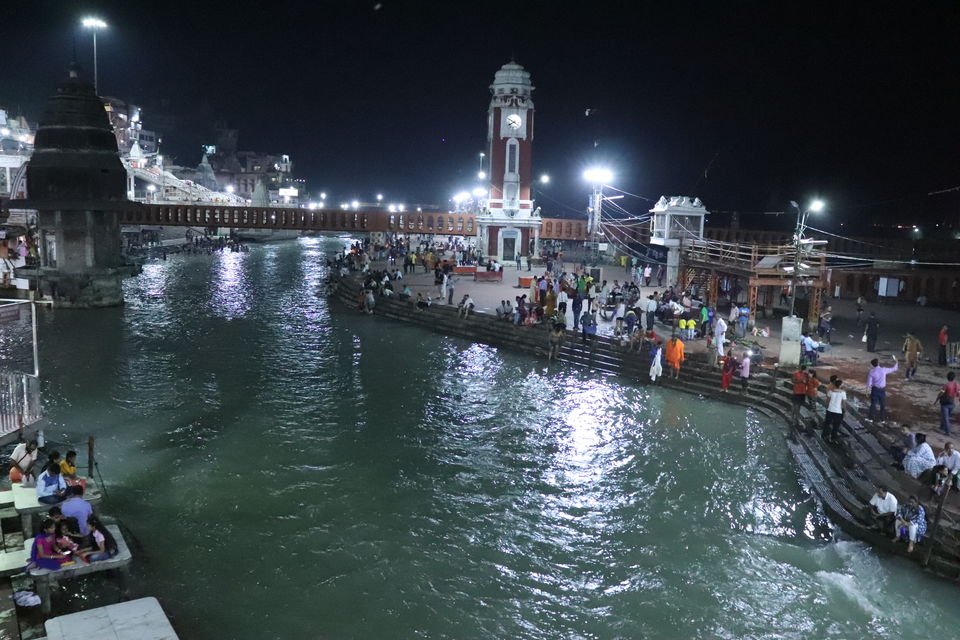 Hardwar, is an ancient city and municipality in the Haridwar district of Uttarakhand, India. According to popular Hindu legend, it was here that Goddess Ganga when Lord Shiva released the mighty river from the locks of his hair. The River Ganga, after flowing for 253 kilometres (157 mi) from its source at Gaumukh at the edge of the Gangotri Glacier, enters the Gangetic Plain for the first time at Haridwar, which gave the city its ancient name, Gangadwára. 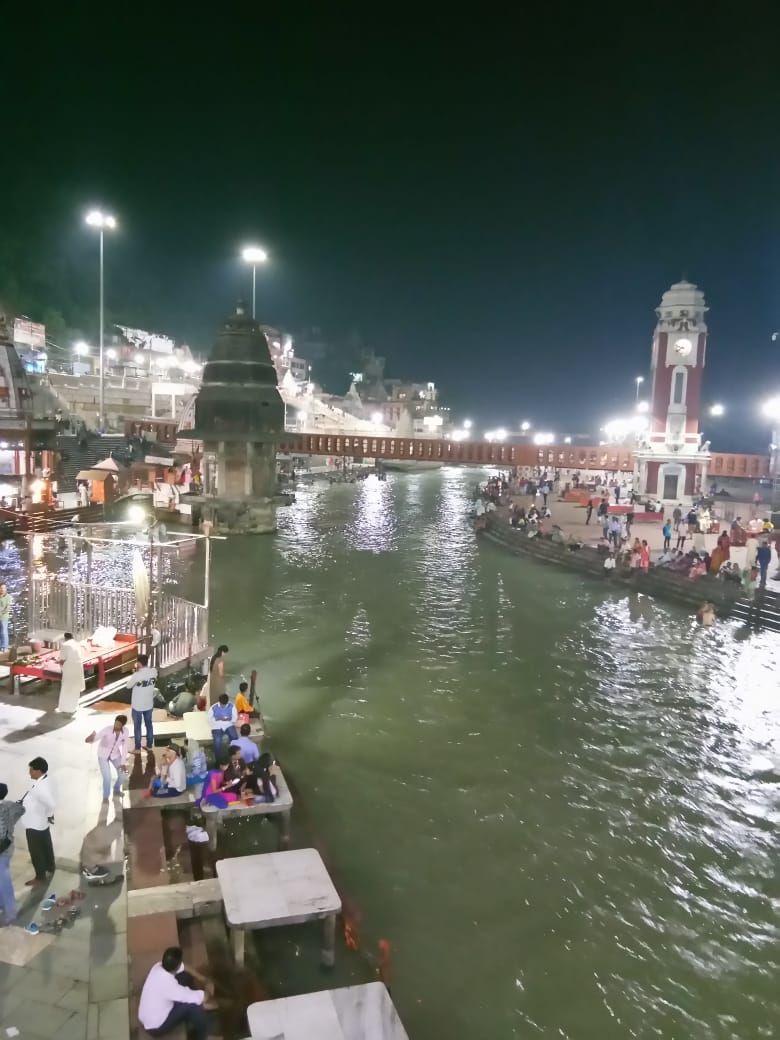 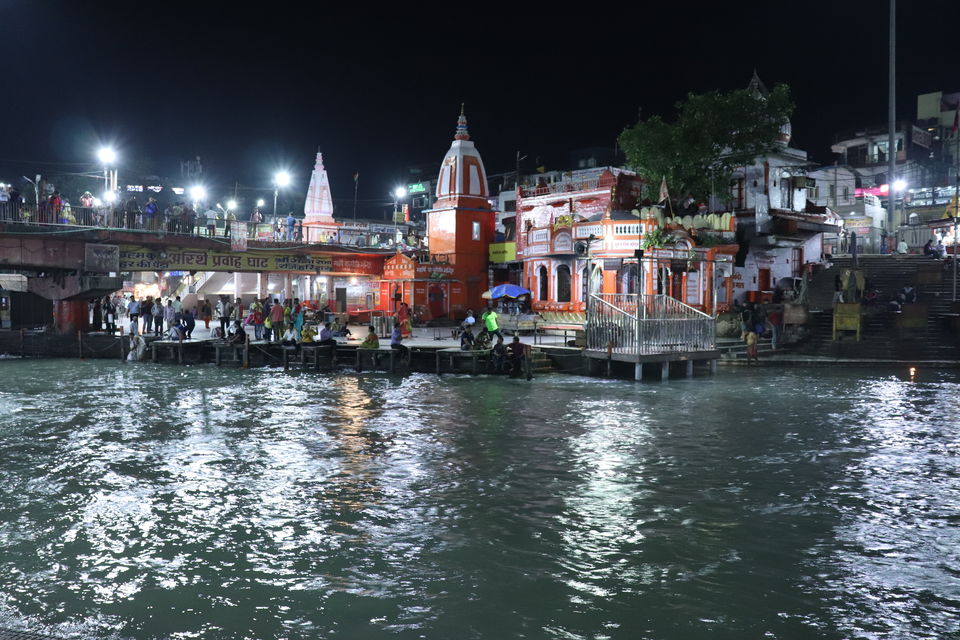 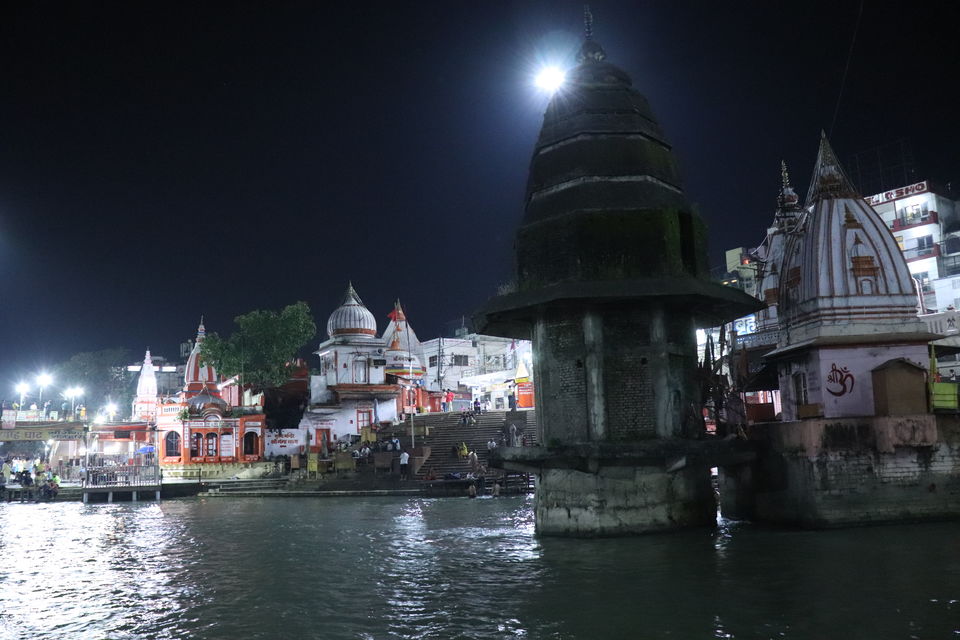 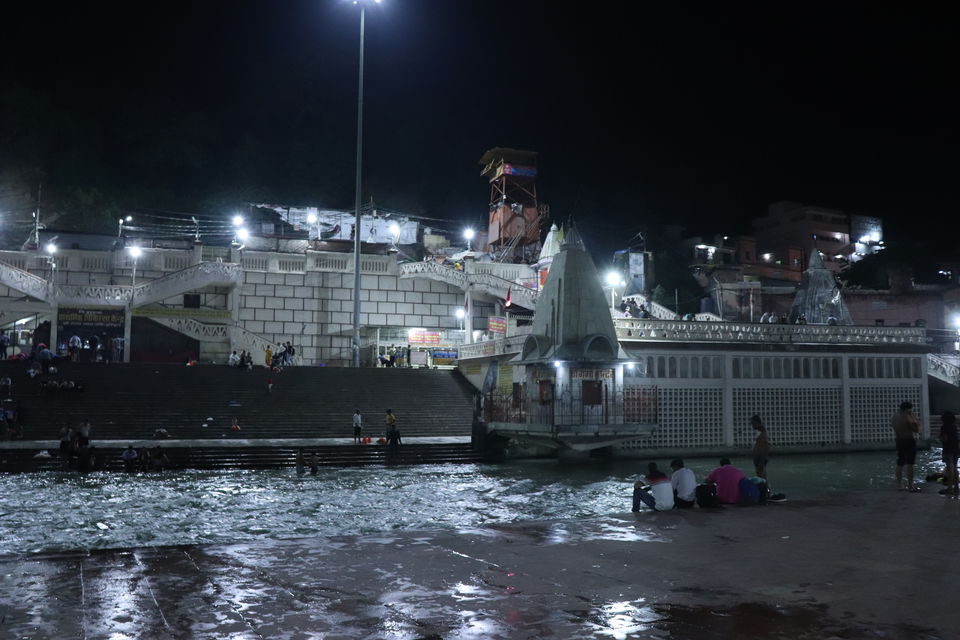 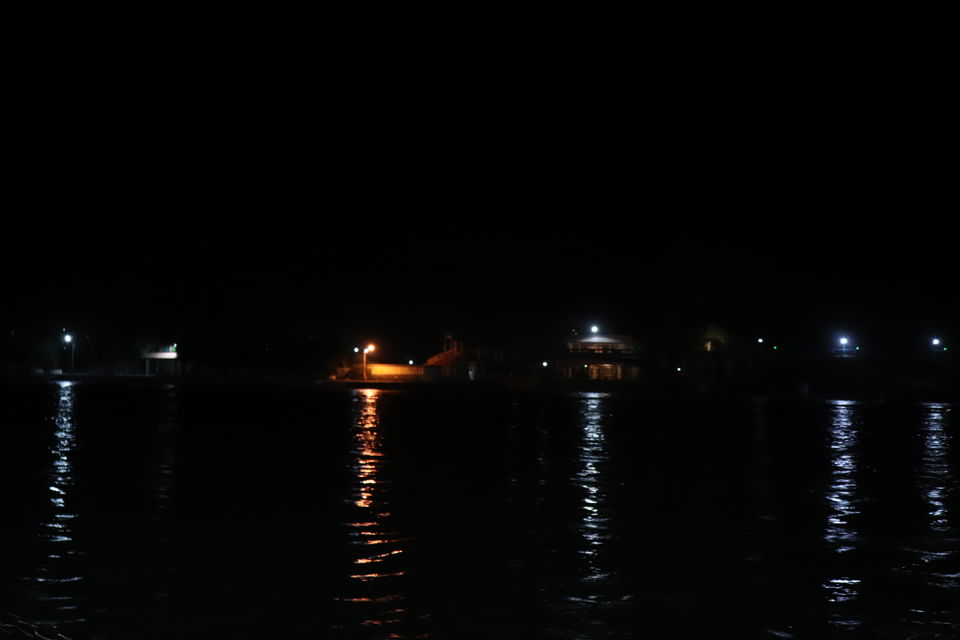 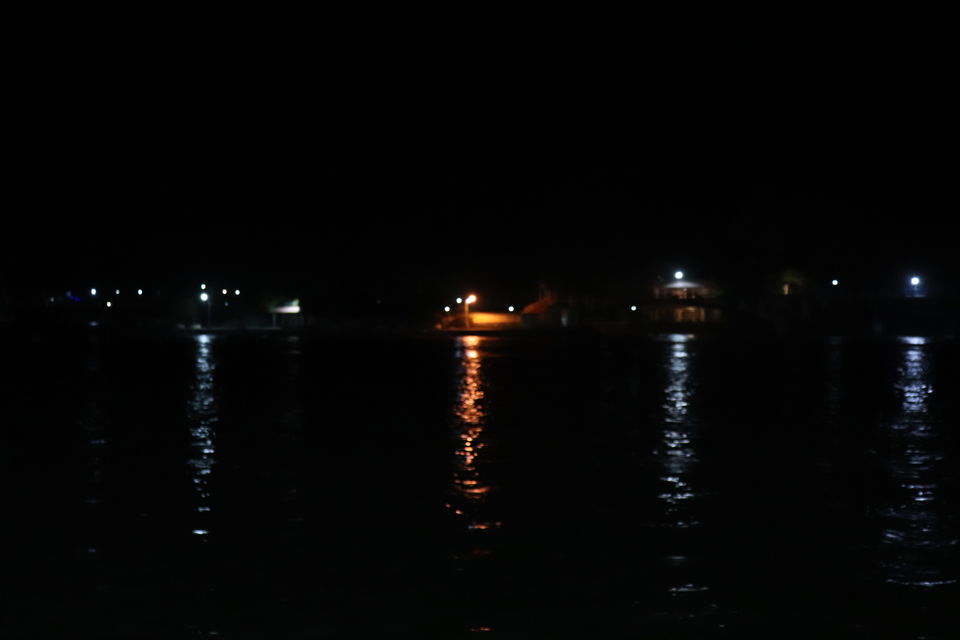 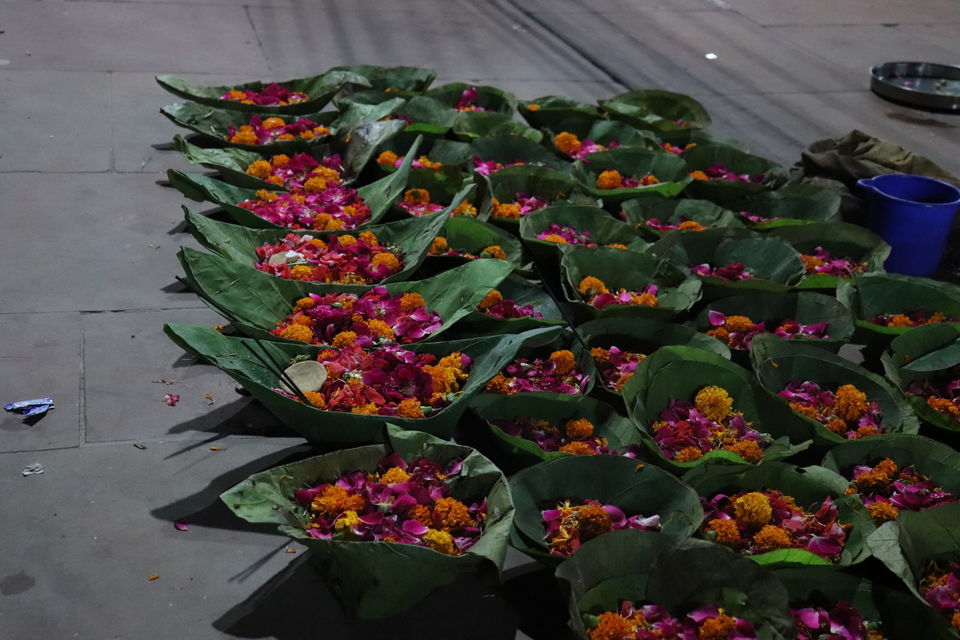 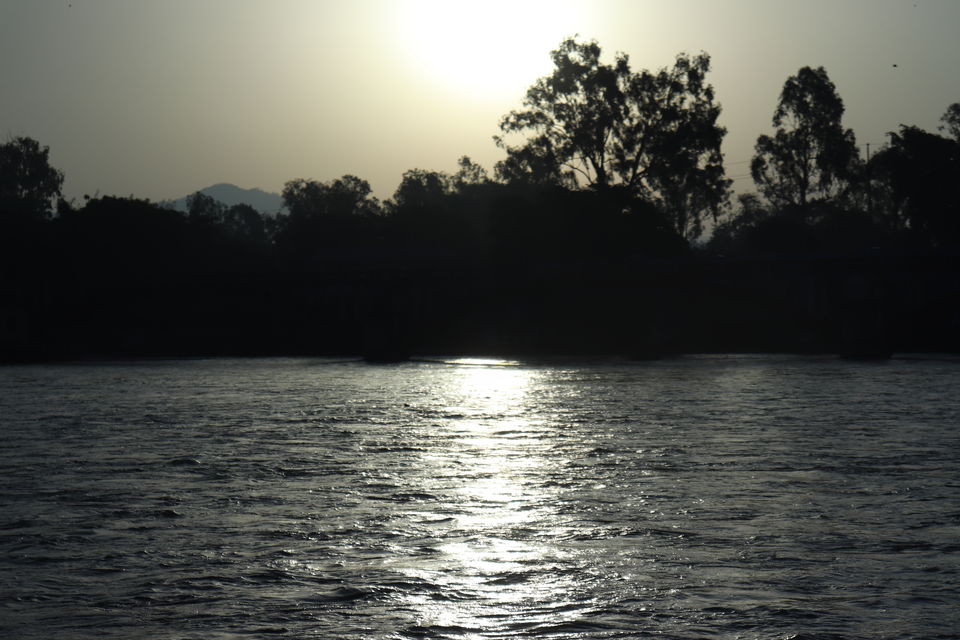 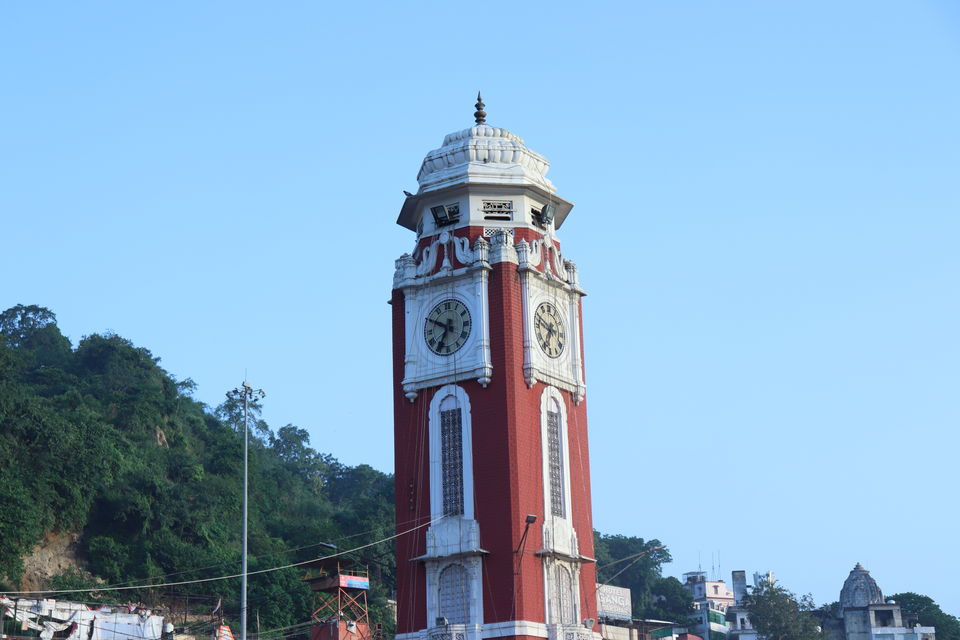 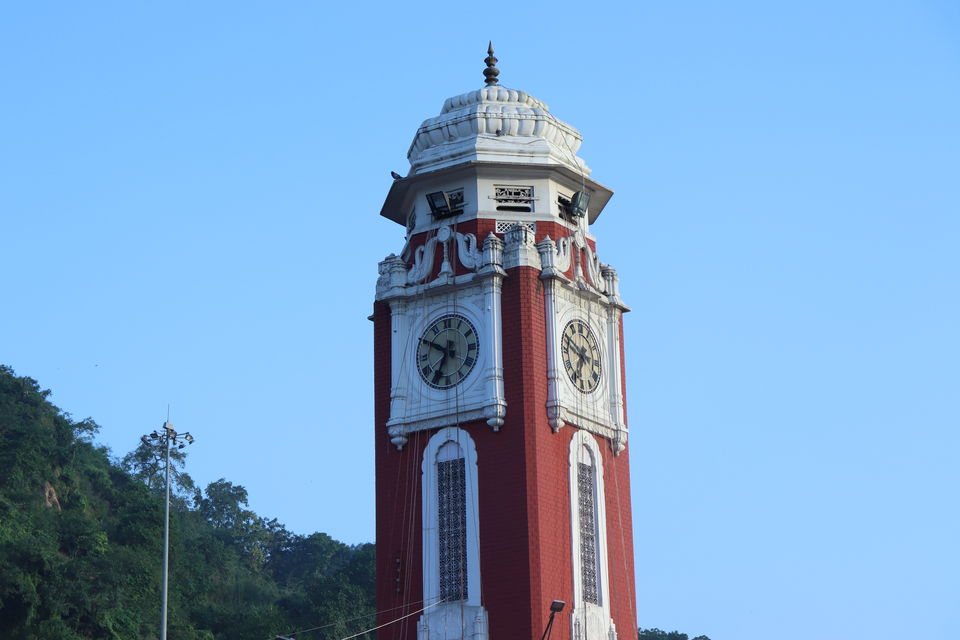 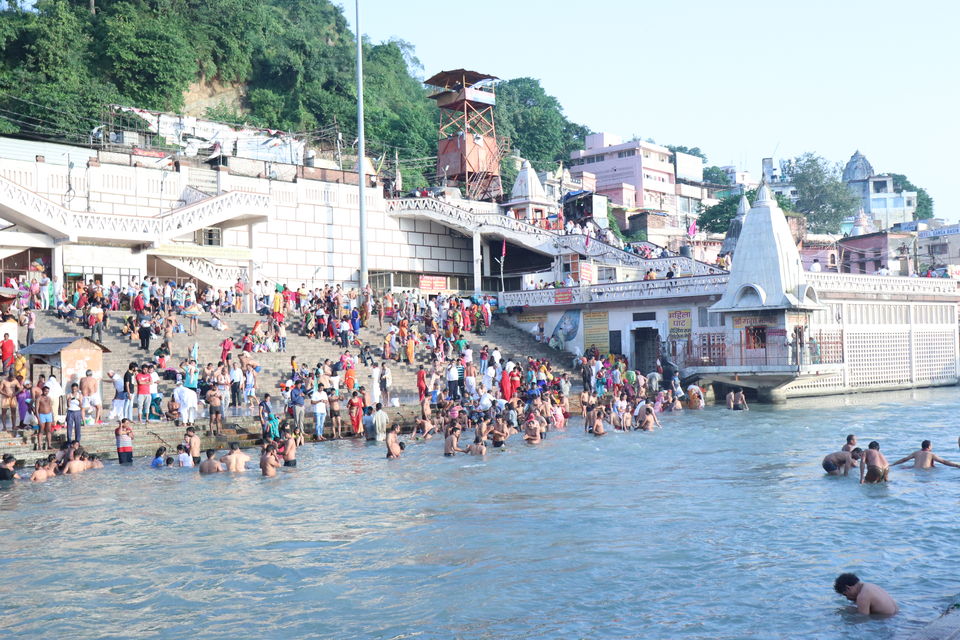 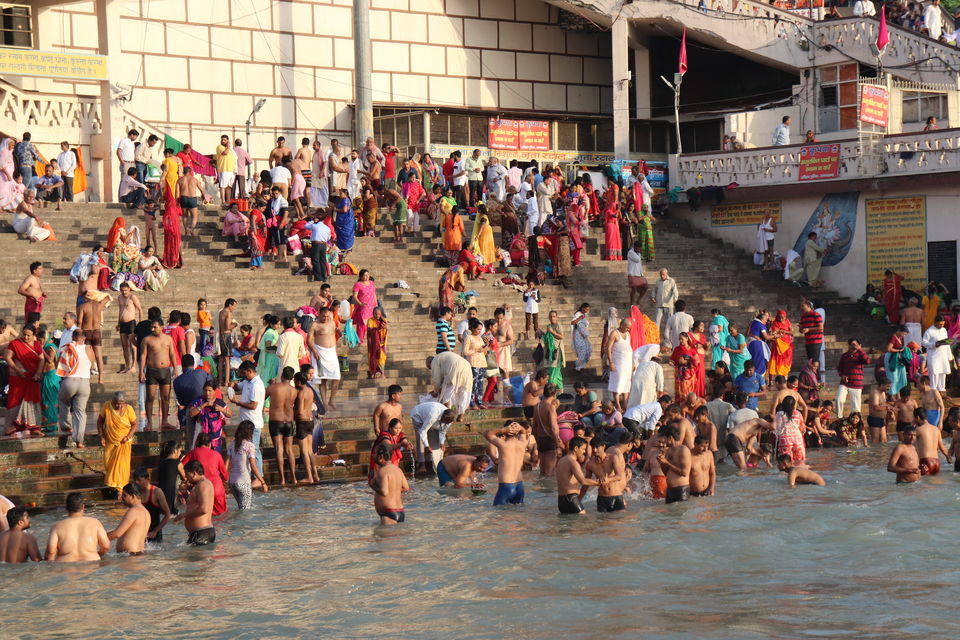 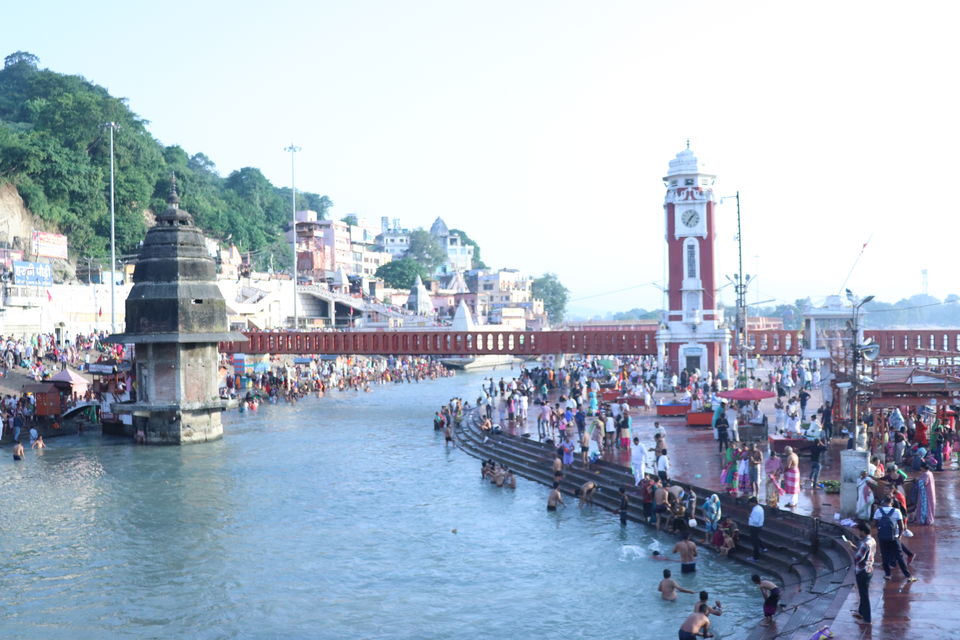 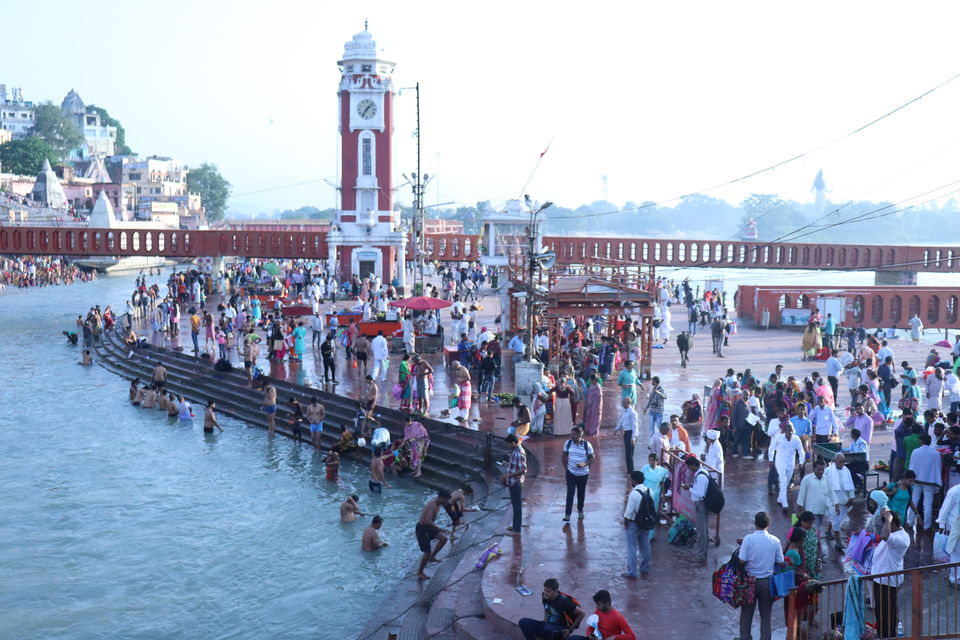 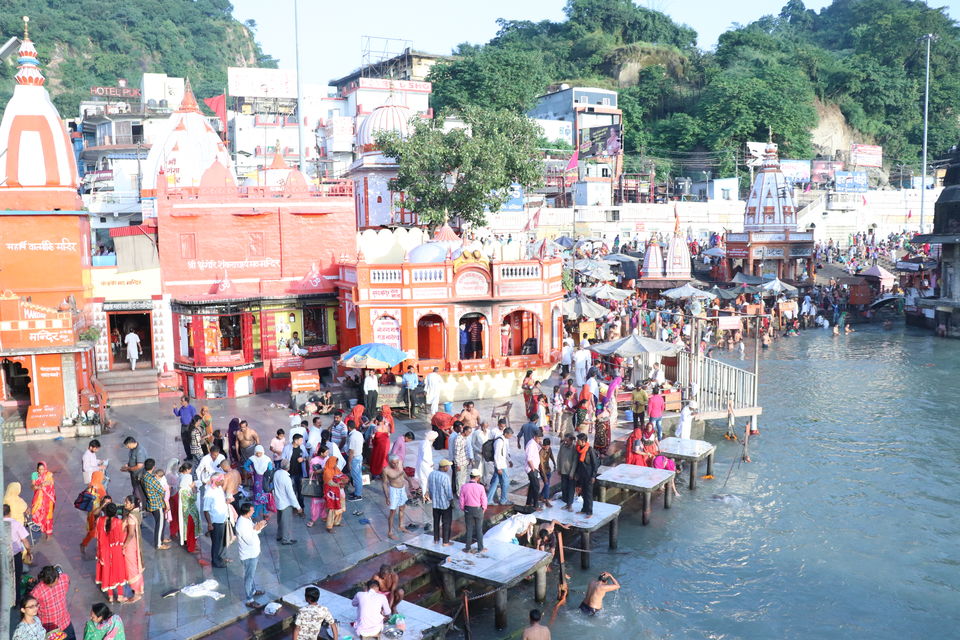 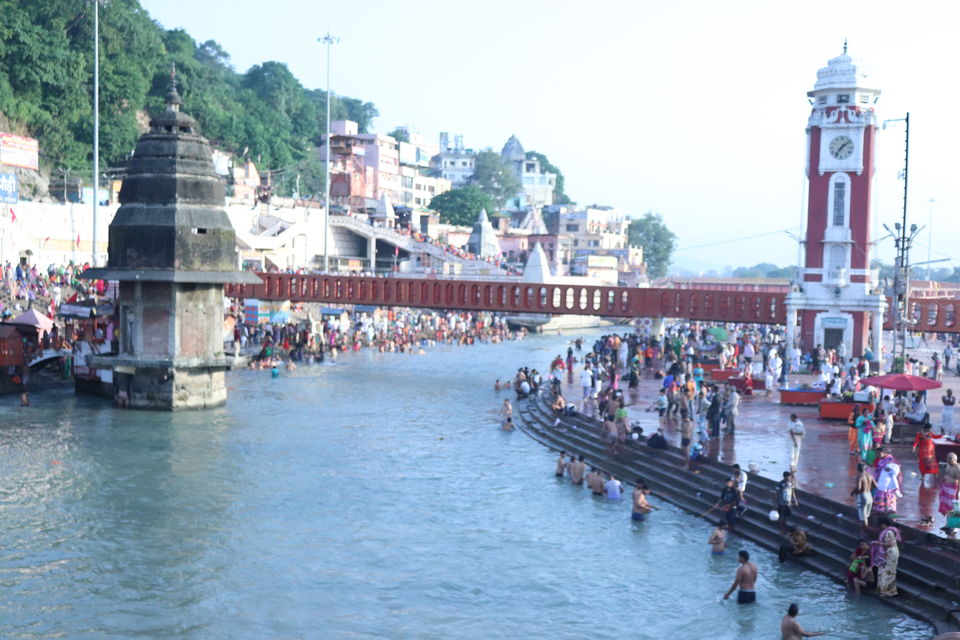 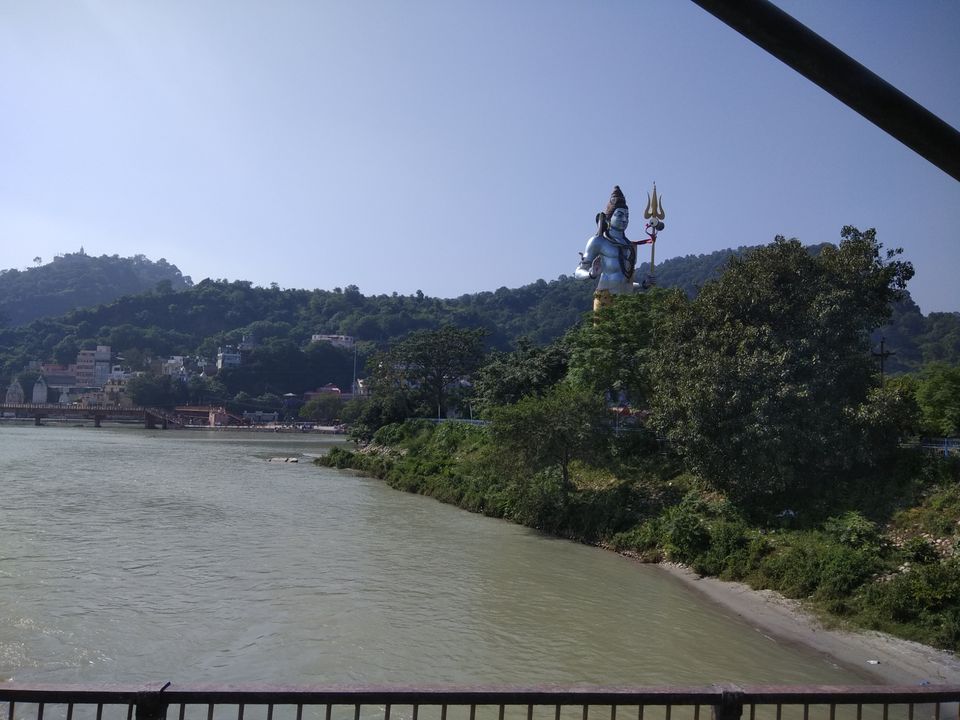 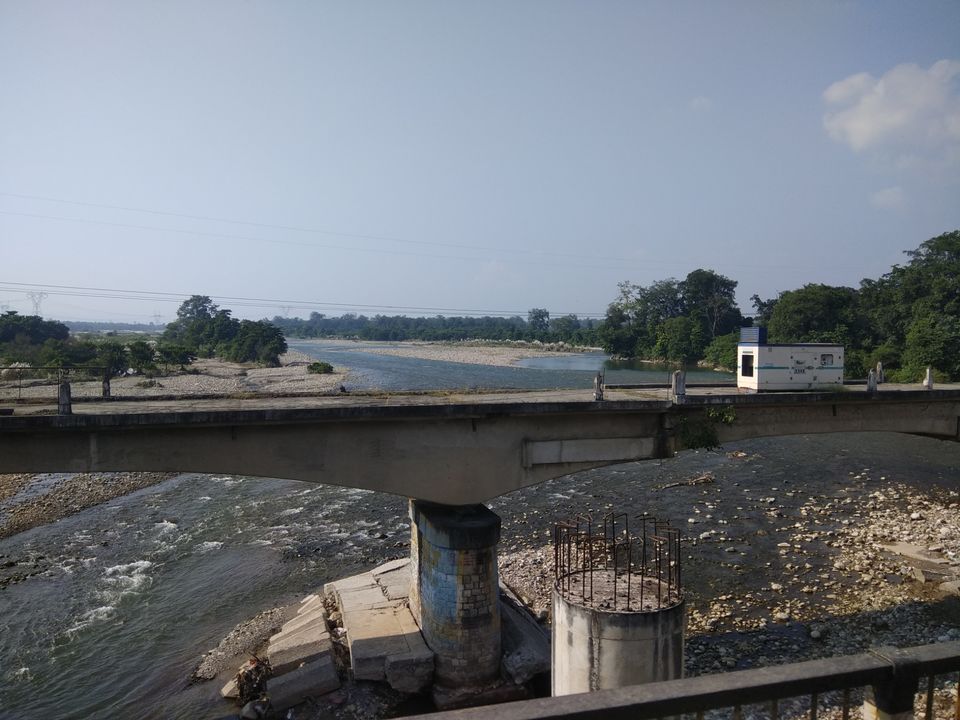 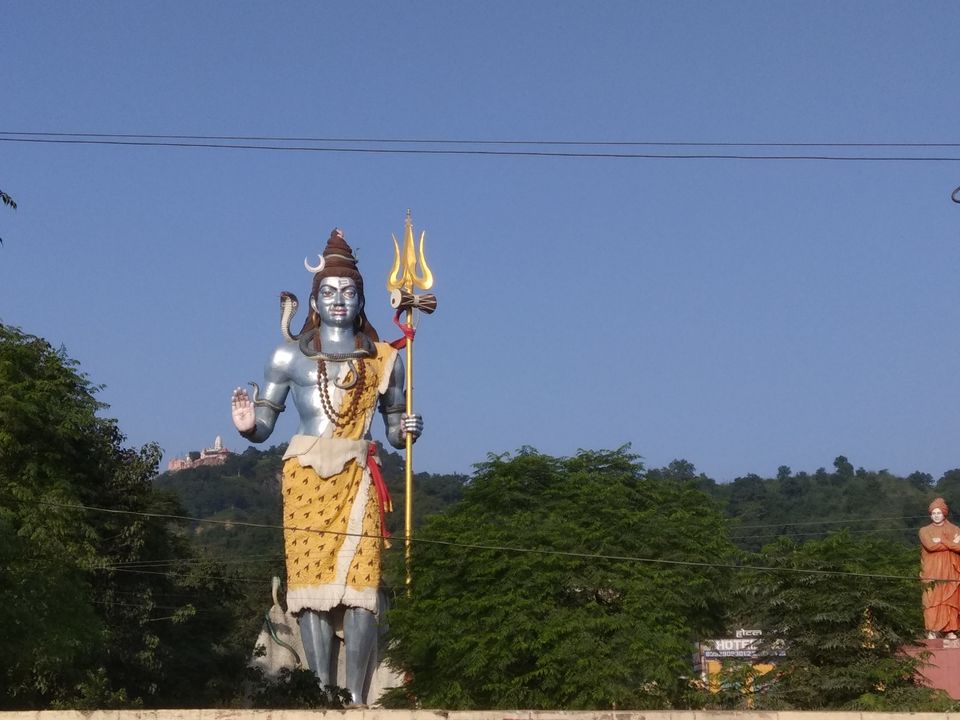 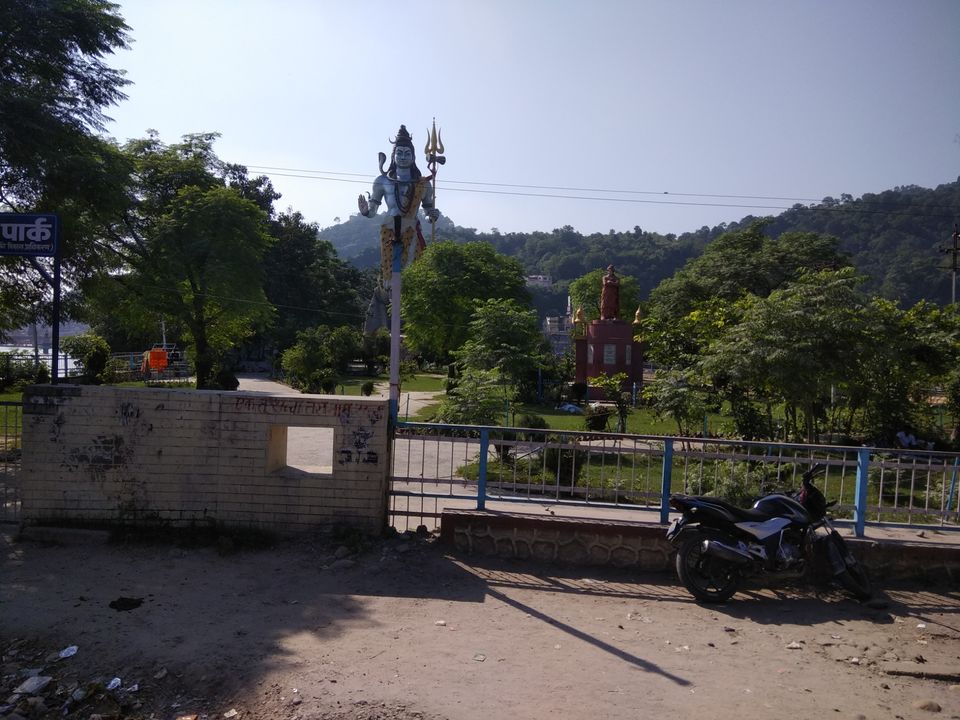