The southern part of Goa was completely unexplored until a decade ago. But it still remains to be quite serene as compared to the crowded northern part of the state. It has some of the beautiful but isolated beaches and offers breathtaking views of the Arabian Sea from cliffs. This is the unseen Goa which holds the charm of Goa, yet offers you isolation, serenity and a bunch of places to be explored. The target of my trip was to cover as much as possible in a day. The trip began at 6am from Madgaon, with a one hour (45 km) bus ride from Madgaon to Cancona. From the bus stop you can either take a rick or just walk down to the Palolem beach, its hardly 1.5 km. If you already have your own vehicle, bingo!!! Else get a scooter on hire at the beach and you are all set.

As usual, three friends, two scooters and no plan, so whatever came our way was good to go.

Palolem Beach: 7am to 10 am: Just walked along the Palolem beach as cloudy skyline was setting the stage for first monsoon showers in this part of Goa. With a few people at the beach, it was a peaceful walk gearing me up for the eventful day ahead. Had breakfast, options are many as numerous shacks have come up along the beach offering English, Israeli, Spanish versions of breakfast.

Cola Beach: 12:00 to 12:30: Well, the approach to this beach is unpaved (2 km from the main road), so consider this if you can ride on a bumpy road. This was a surprise; you have to get down the cliff to get to the beach. Again, a beautiful yet lonely and isolated beach. During the tourist season the beach comes alive but during off-season the shacks are dismantled, and it seems to be abandoned. (10 km from Agonda)

Cabo-de-Rama: 13:00 to 16:00: Heading further north to Cola, this was the best part of the entire day; a perfect Goan country side with a couple of chilled beers. The ride to this place is just splendid as it runs through forest and gives you some breathtaking views of the sea. There is a fort, you can climb up the wall to have a gaze at the sea, capture the panoramic view amidst tranquillity. Some of the spectacular views you can get from the cliff and walk down to the beach which was full of local people, as few tourists land up at this remote part of southern Goa. No eateries at the beach, but a few bars on the way to gulp down beer and grab a quick fix, may be Goan fish curry and rice.

Palolem Beach: 17:00 to 19:00: This time Palolem beach was transformed; bustling, crowded yet alive. Many options for food at the beach, so facing the restless sea, a couple of rounds of beer and fish curry for dinner called a wonderful day off. But certainly, the beach deserves a weekend of time.

Some of the places are left over for the next visit; Cansaulim Monte, Butterfly beach and some of the beaches south to Colva. So pack your bags, hire a scooter and just go, but go plan-less. Happy travelling!!!

Isolation, tranquillity in the the early hours of the day. Vibrant and alive by the evenings, a perfect place for weekend. 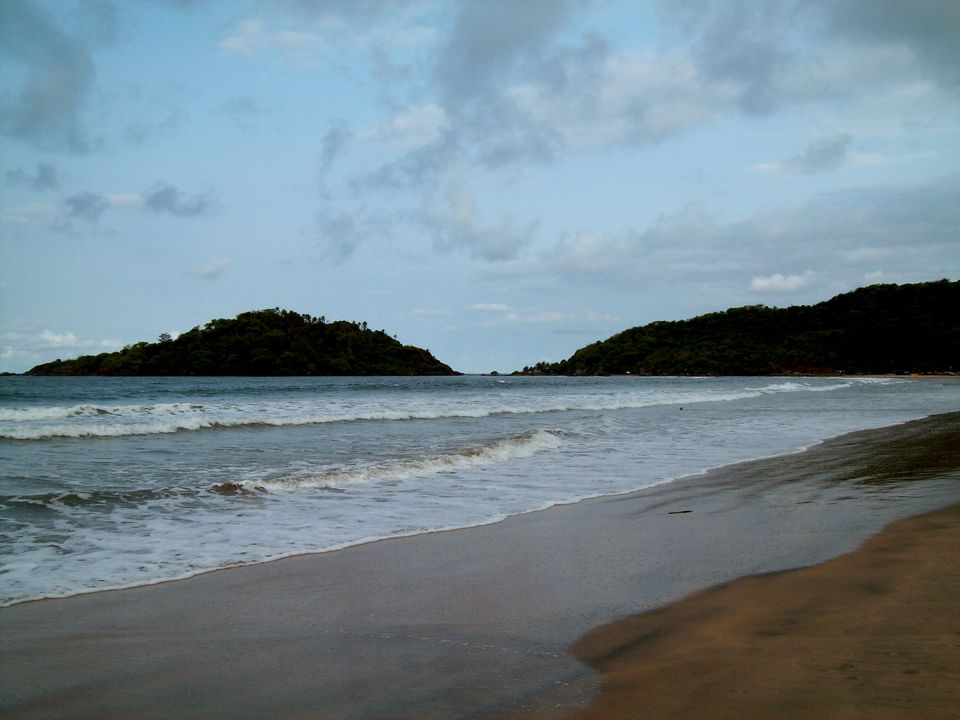 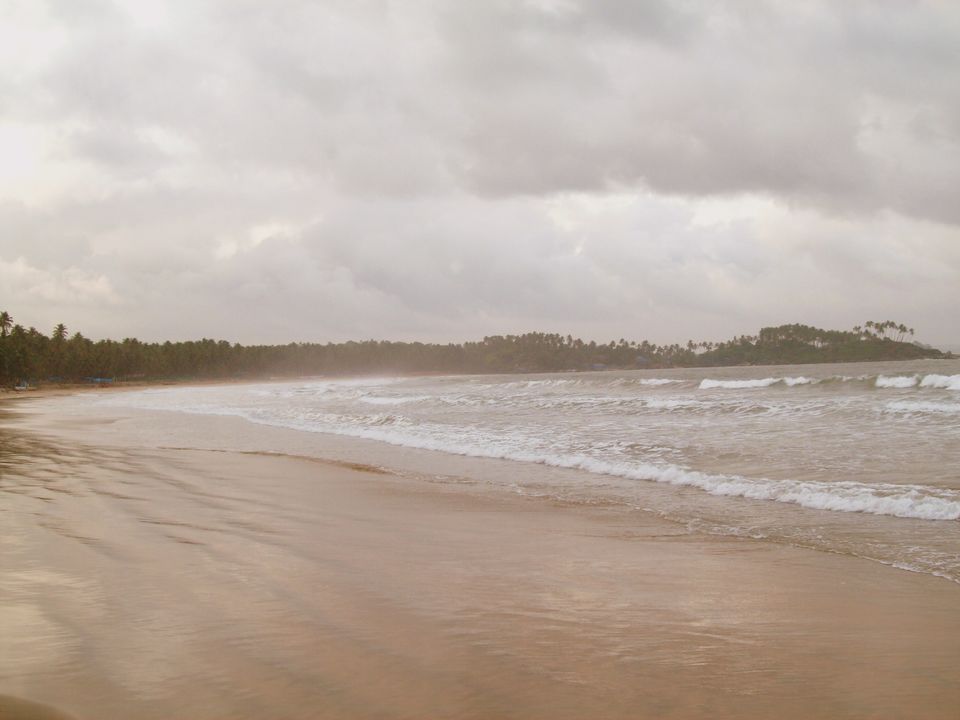 No people, no eateries, isolated, but quite green. 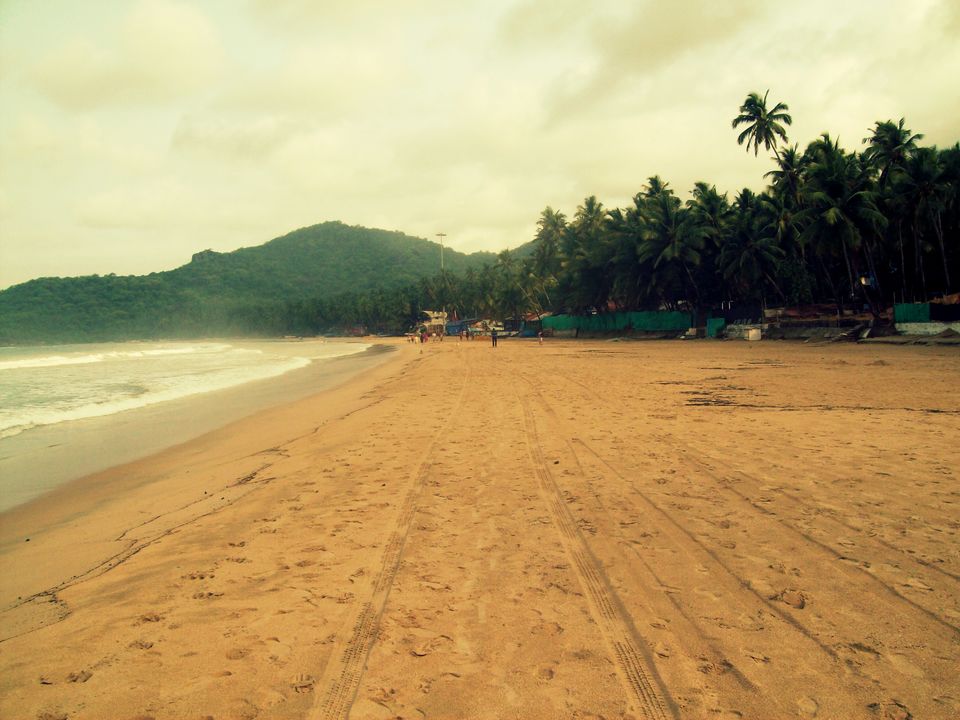 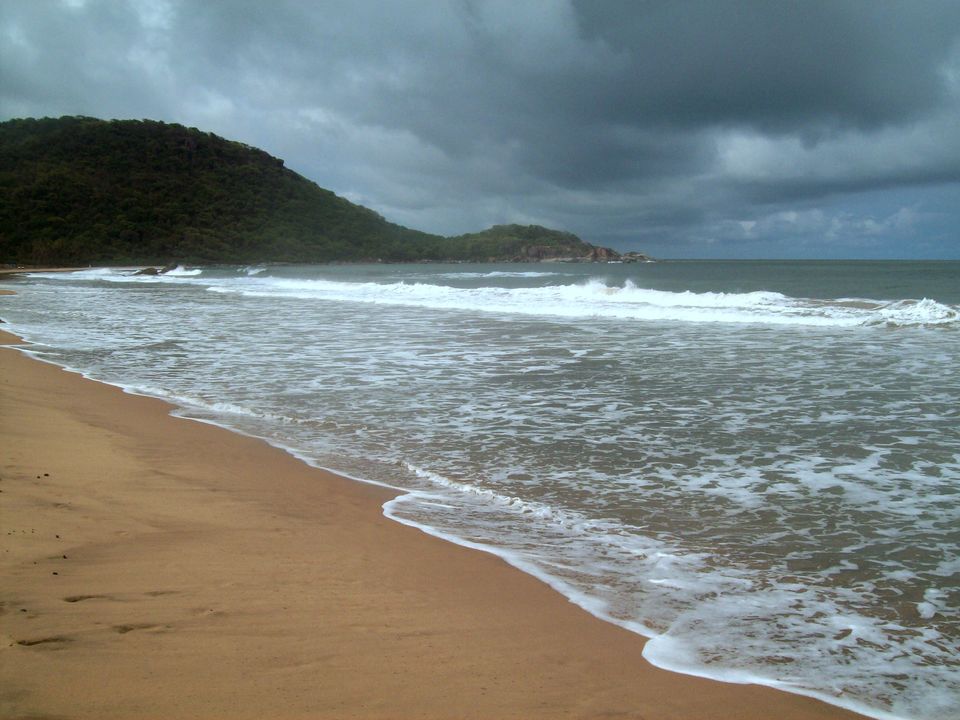 not an easy access, so very few people turn up here during off-season. but seemed to be quite eventful during peak-season. 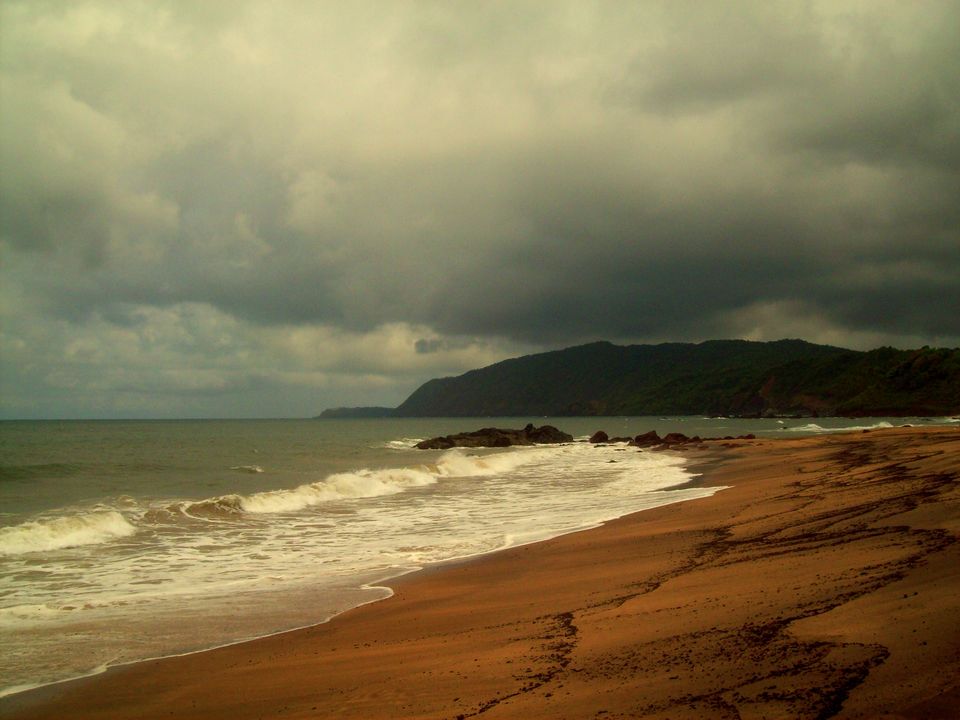 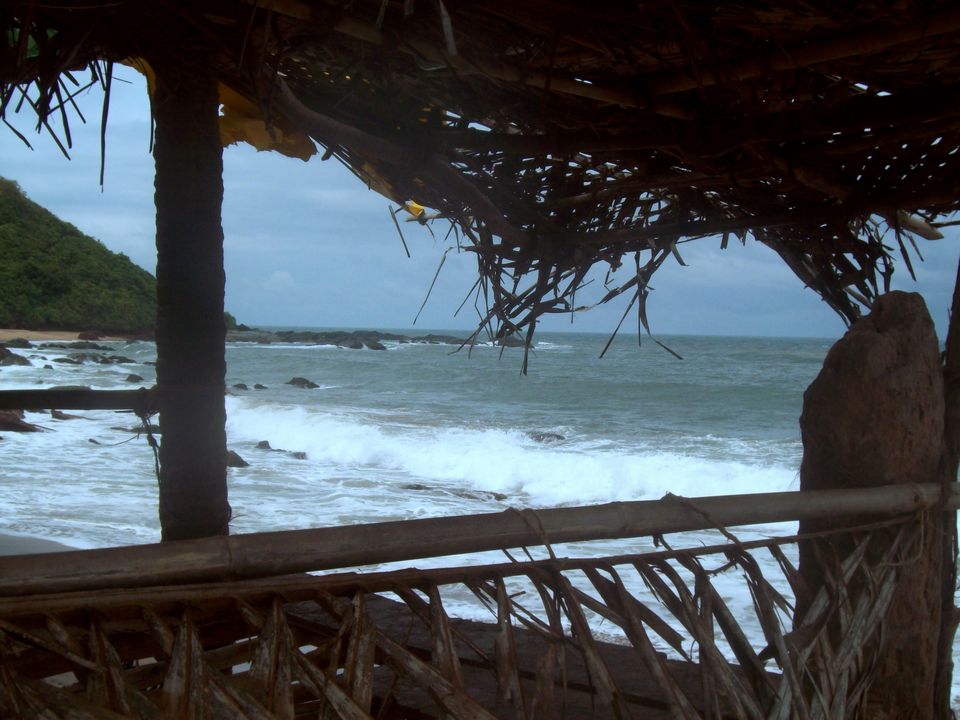 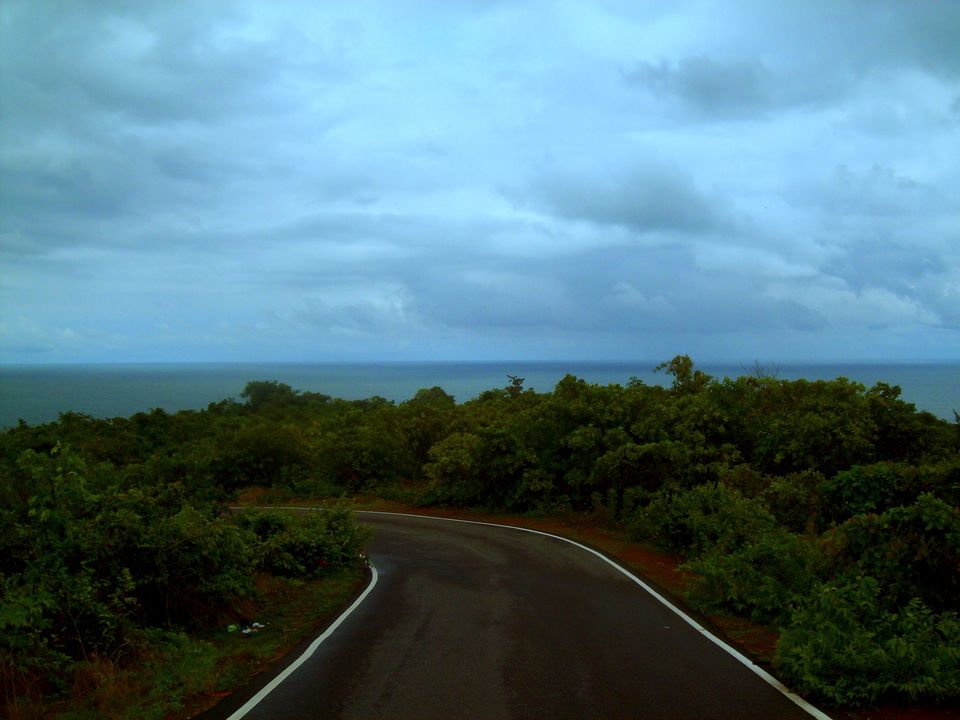 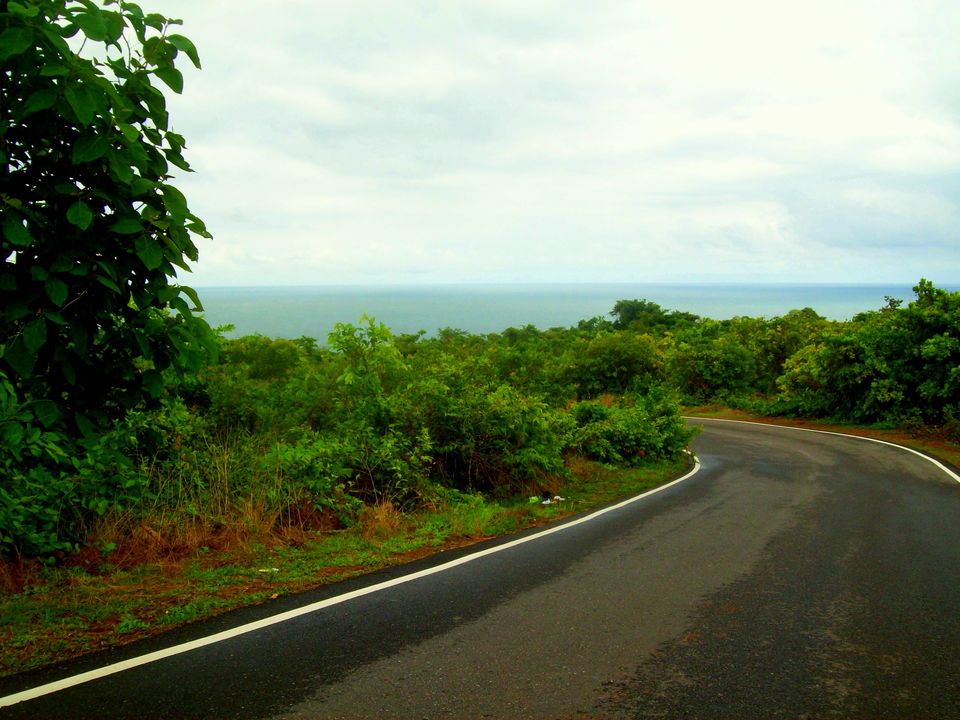 Spectacular view of the Arabian sea from the fort. 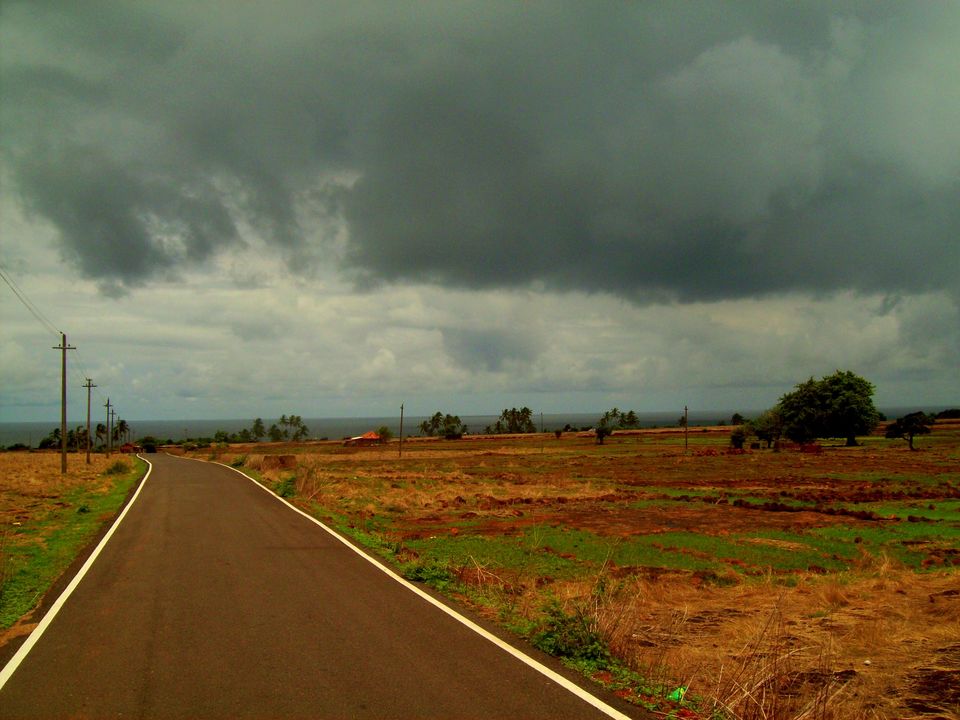 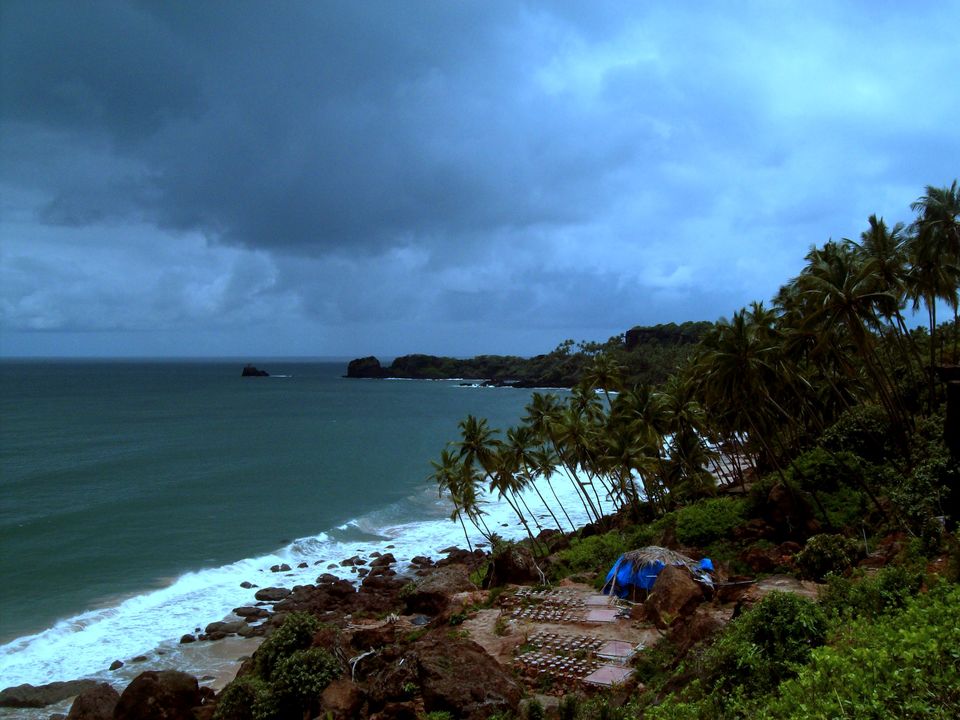 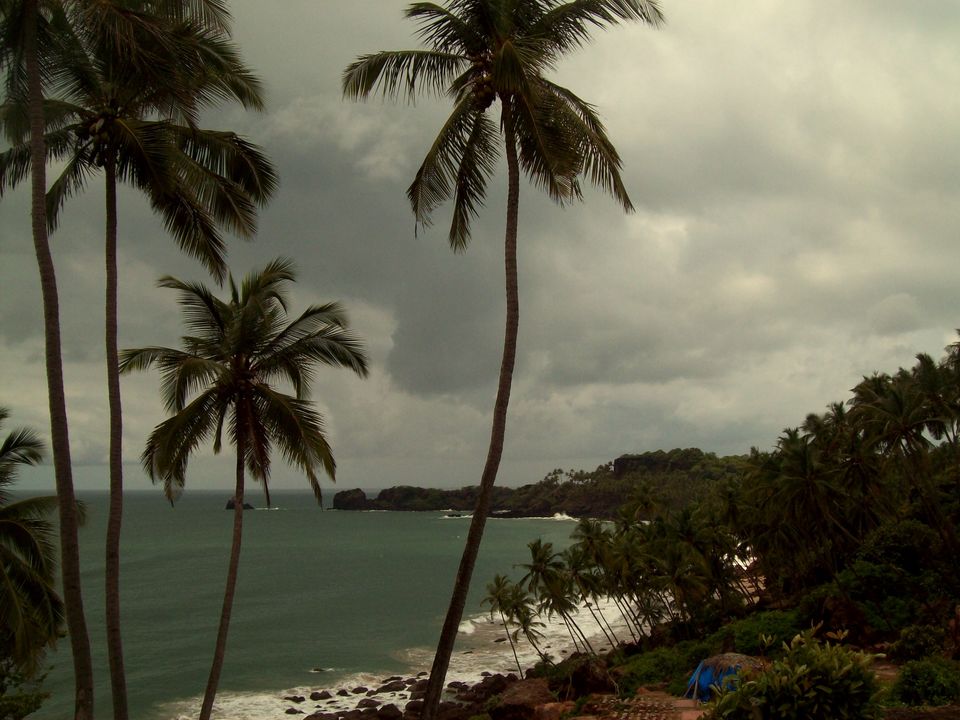 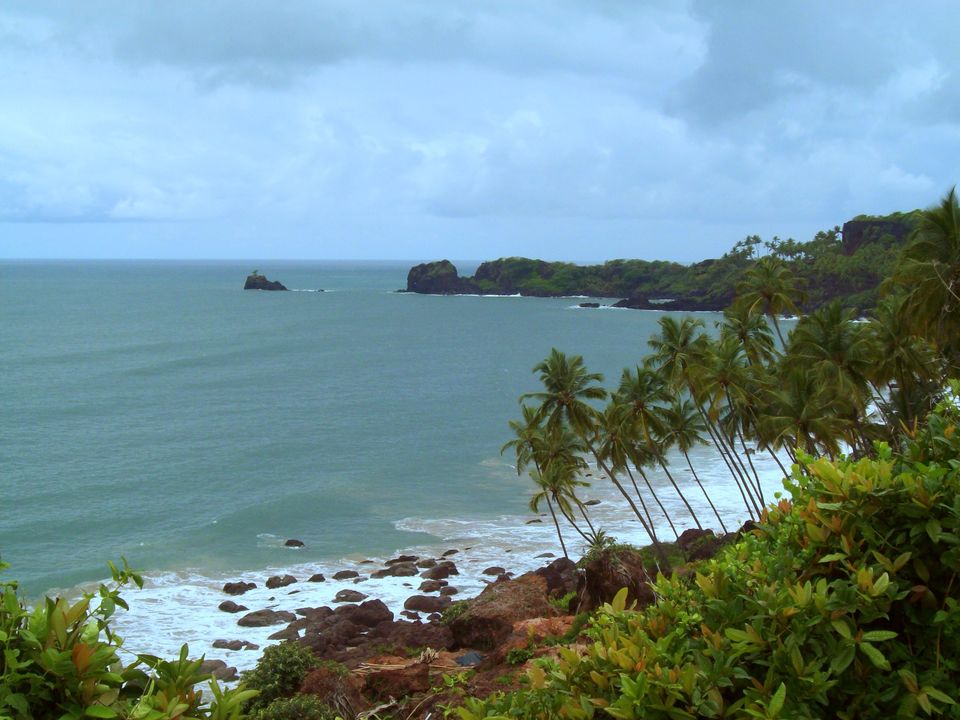 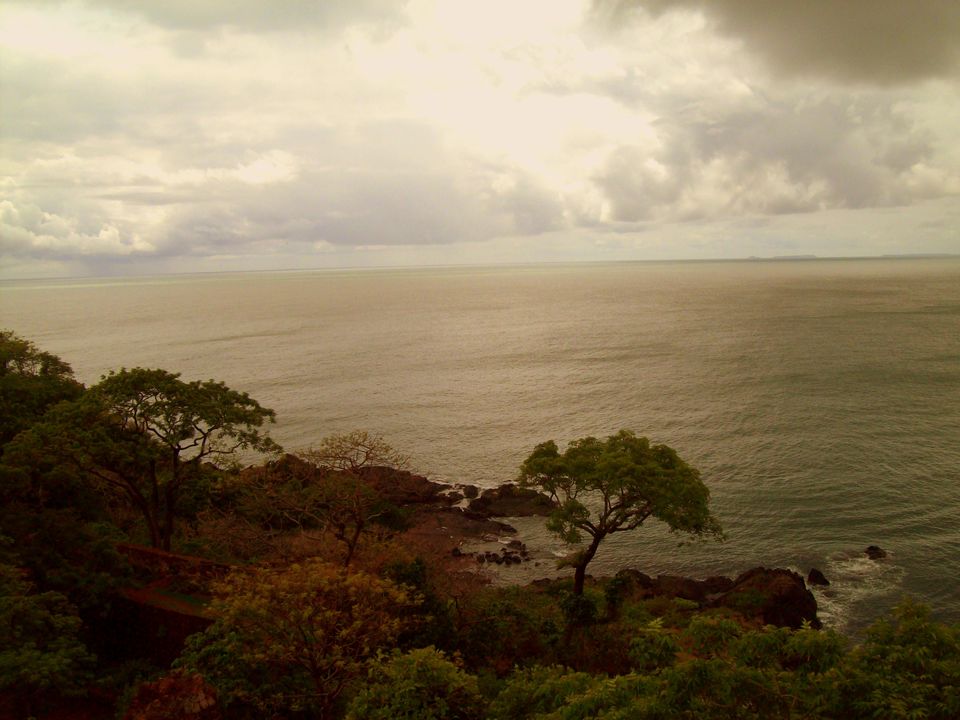 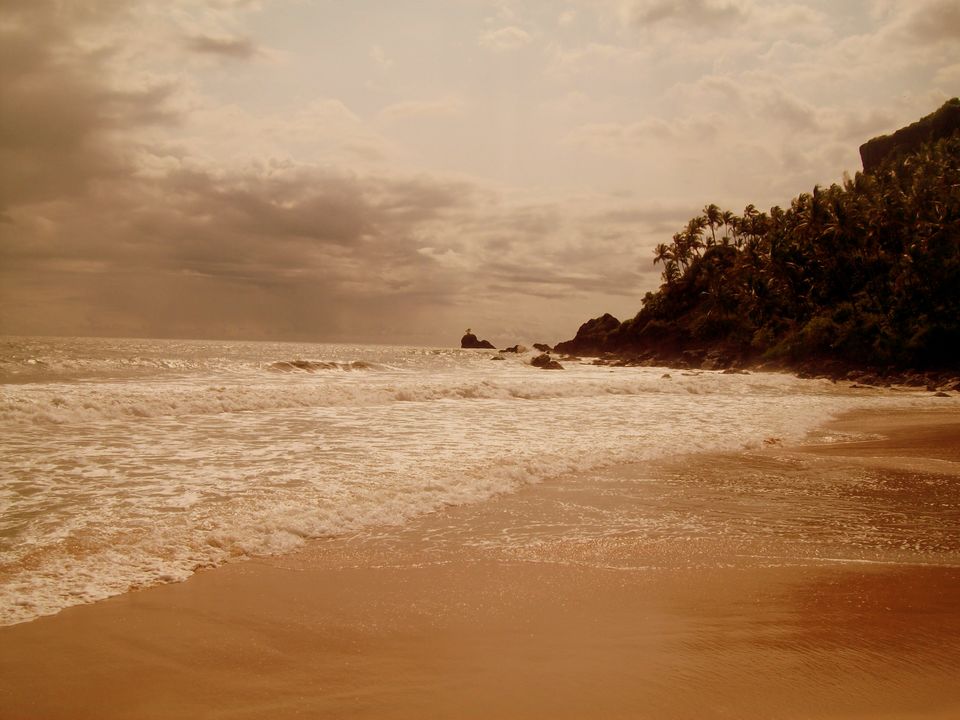 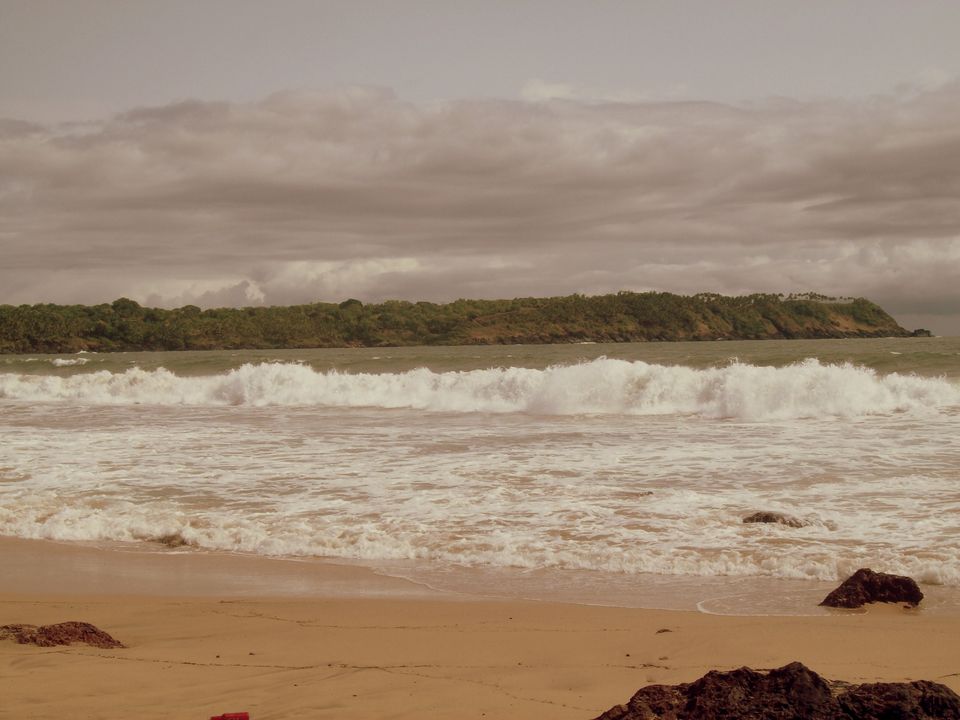