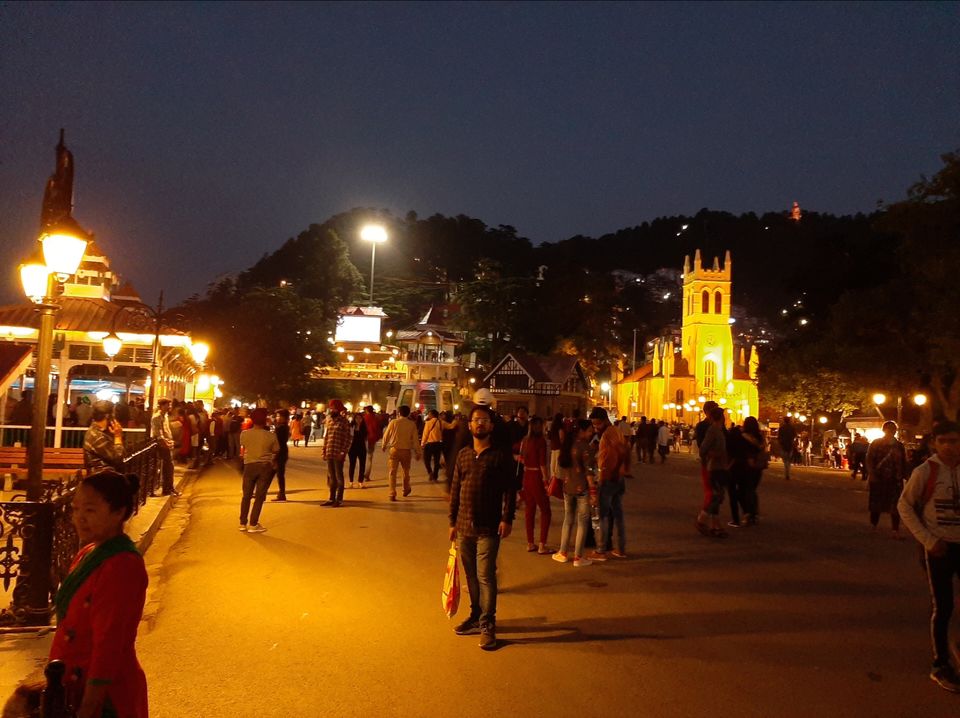 Jakhu Temple is a very popular Temple in Shimla and known for various reasons. People who have never visited Shimla, know Jakhu for hundreds of monkeys 🐵🐒🐵🐒 around it. Different stories are popular and Jakhu is one of the important keyword in those stories.

Shimla or Simla is the capital of the state of Himachal Pradesh in India. It is a very popular holiday-retreat during the summer months and is well-known for its Victorian architecture, which is reflected in certain areas of the Mall and The Ridge.

Shimla is also a district which is bounded by the state of Uttarakhand  in the south-east, districts of Mandi and Kullu in the north, Kinnaur  in the east, Sirmaur in the south and Solan  in the west. In 1864, Shimla was declared as the summer capital of British India, succeeding Murree,  northeast of Rawalpindi. After independence , the city became the capital of Punjab and was later made the capital of Himachal Pradesh. It is the principal commercial, cultural and educational centre of the state.

Jakhu Temple: is an ancient temple in Shimla,  dedicated to the Hindu deity Hanuman. It is situated on Jakhu  Hill, Shimla's highest peak, 2.5 km east of the ridge  at a height of 2,455 m (8,054 ft) above sea level. Each year, a festival is held on Dussehra.  The temple is accessible by foot, horse, ropeway or taxi. The private company Jagson International Limited started an aerial Ropeway  linking the Ridge with the temple.

According to the Ramayana Hanuman stopped at the location to rest while searching for the Sanjiveni Booti  revive Lakshmana. A giant 108-feet-high idol of Hanuman was unveiled at Jakhu Hanuman temple on 4 November 2010, and public  unveiling was officiated by Abhishek Bachchan.

The temple has a great mythological tale attached to it dating back to the fierce battle between Lord Rama and Ravana at Lanka. During the course of the battle, Lakshmana, the younger brother of Rama got injured by an arrow of Meghanath, Ravana's son and lost his senses. He could not be cured despite numerous efforts. Then a herb practitioner told Lord Rama that Lakshmana could only be saved by Sanjeevani herb to be brought from Himalayas. Hanuman was entrusted with this life saving task of bringing the herb.

While going towards Himalaya to get the herb, He saw sage Yaaku sitting on Jakhu mountain in penance. Lord Hanuman landed on the mountain to gather more information about the herb. The mount could not bear the weight of the Lord and sunk to the earth, remaining half of its original size. Having cleared his doubts about the herb, the Lord restarted his journey and promised Yaaku to meet him while returning.

But on his way back, Lord Hanuman had to fight with a dangerous demon, Kaalnemi. This took a lot of time and He had to take the shortest route to reach Lanka whereas the sage kept waiting for Hhm. Hanuman did not want to make the sage unhappy. So he appeared before the sage and told him the reason for not keeping his promise. As Hanuman disappeared, having pacified Yaaku, an idol of Him appeared on the hill by itself. Yaaku built a small temple to commemorate the Lord's visit on the hill and kept that idol there. The idol can be seen in the temple till date along with the foot prints of the monkey god.

Like many other hanuman temples in India, endless number of monkeys can be seen at this temple also. These monkeys are generally very peaceful but if provoked can be very dangerous too. Pilgrims offer peanuts and bananas to these monkeys which are readily accepted by them. 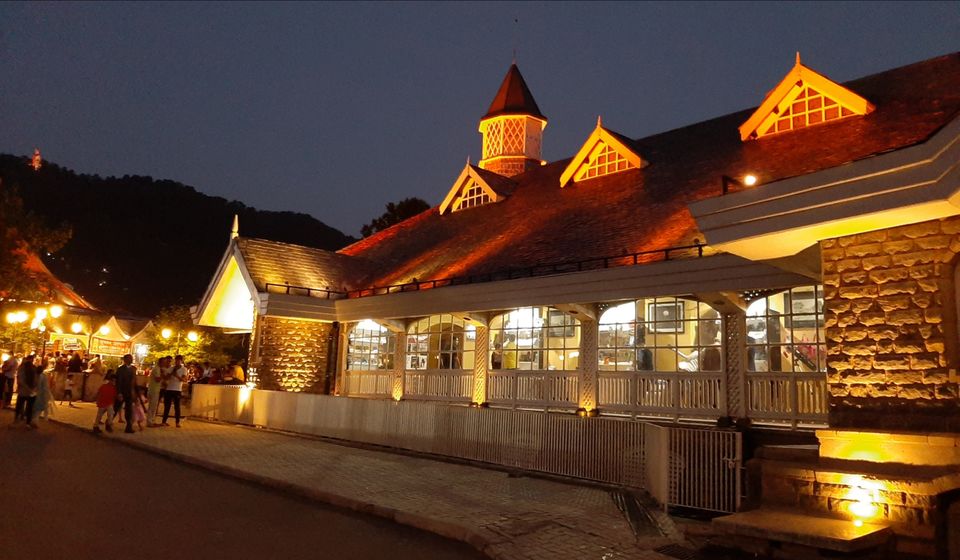 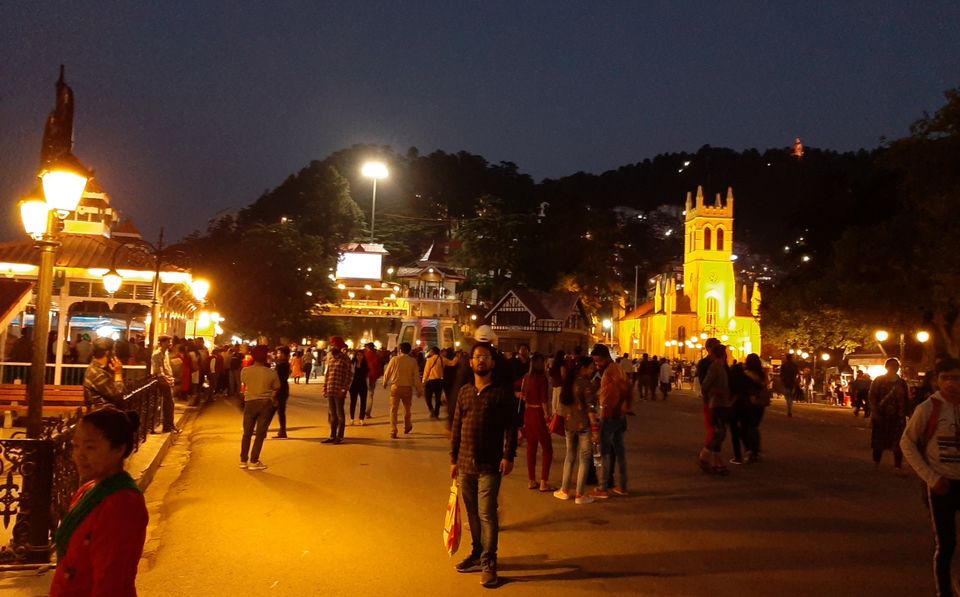 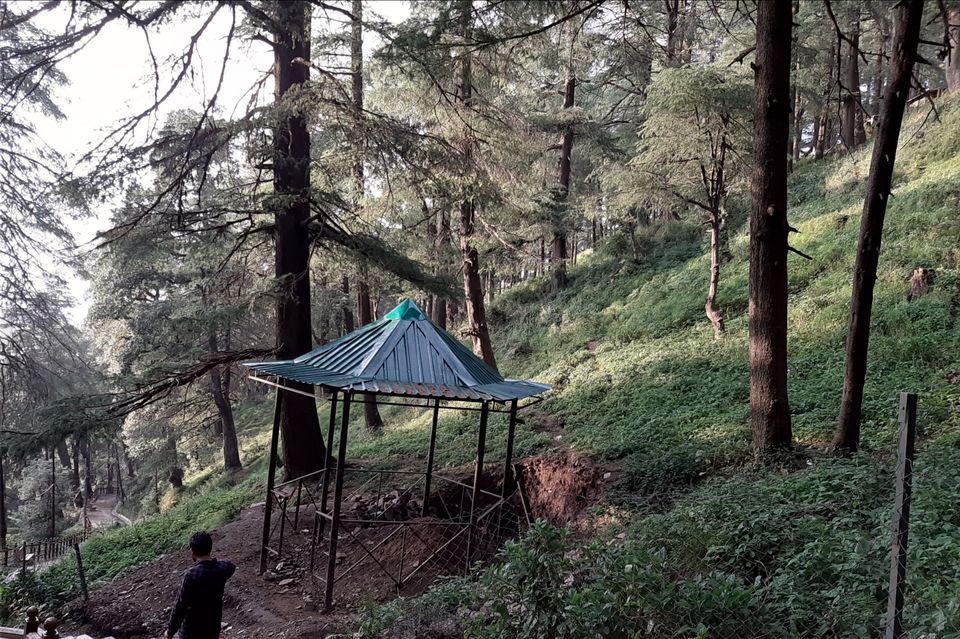 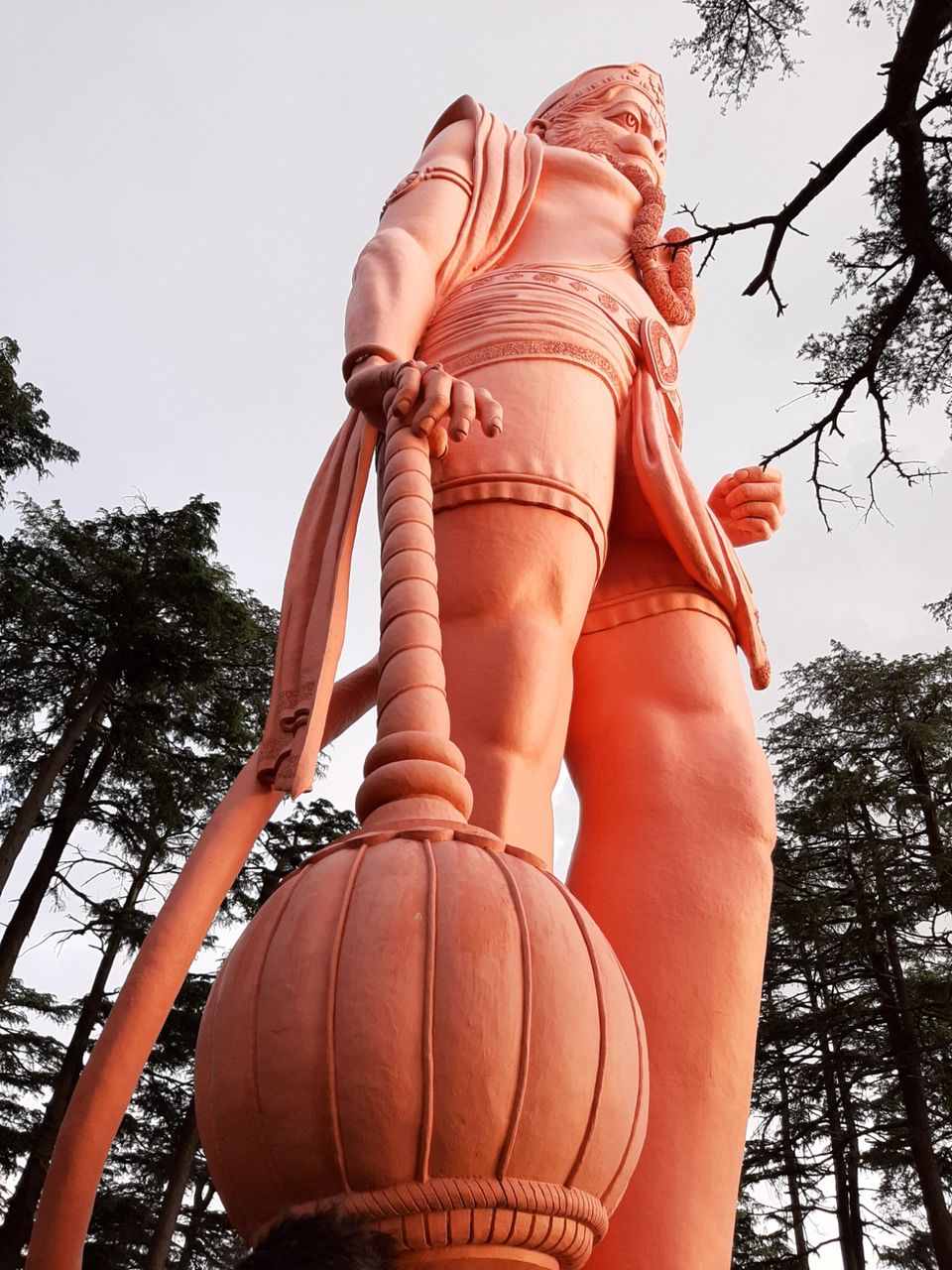 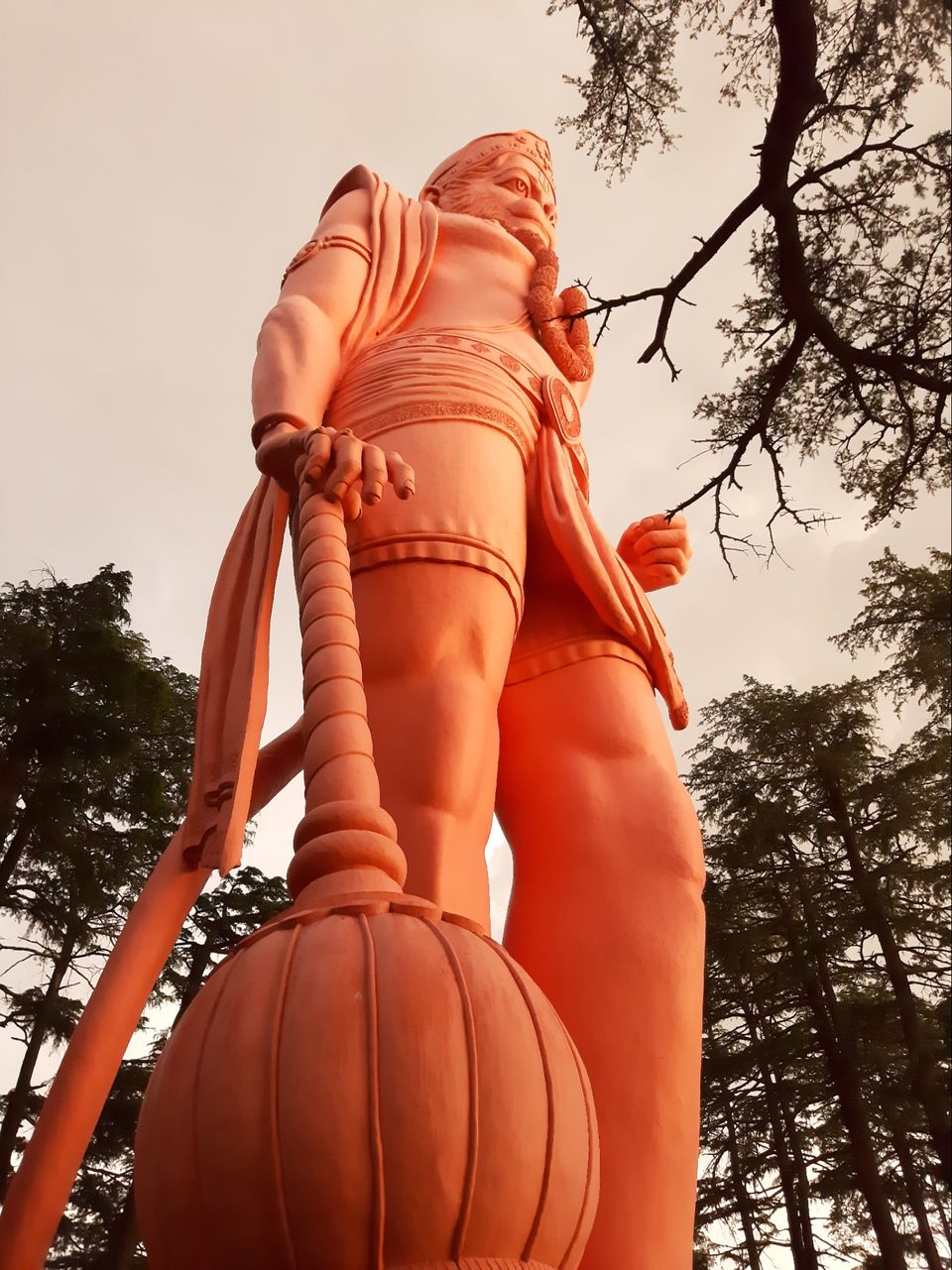 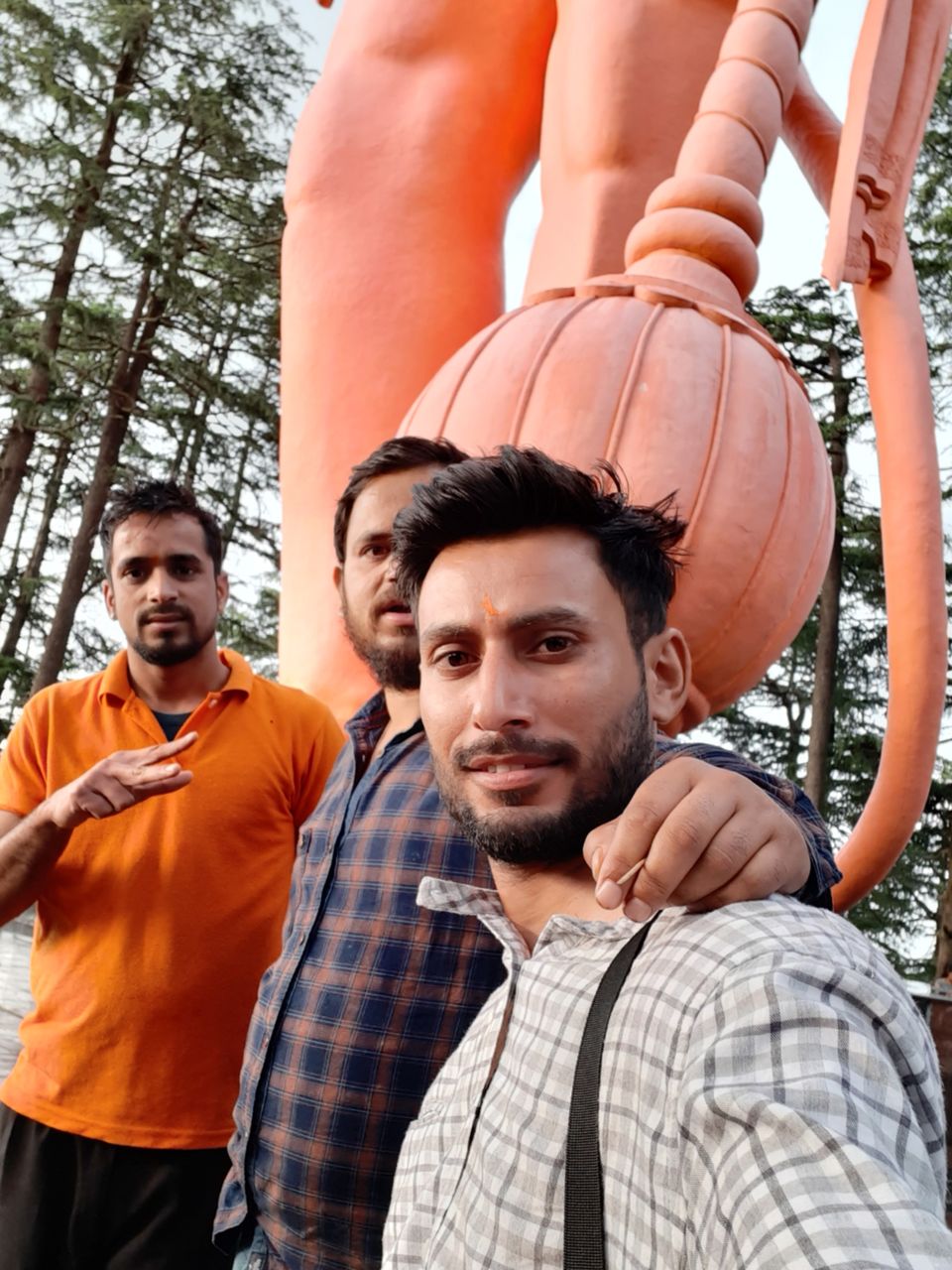 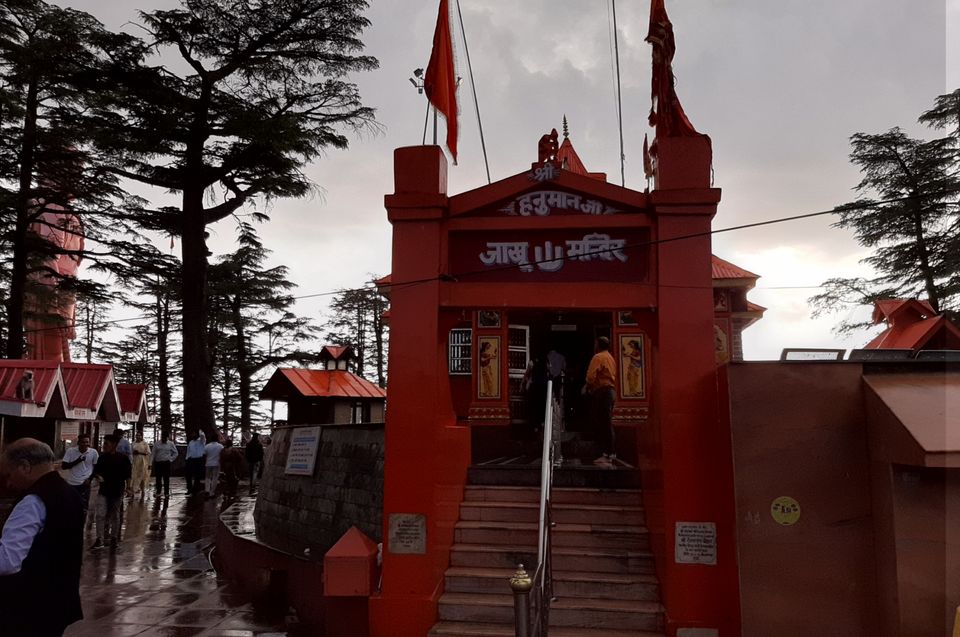 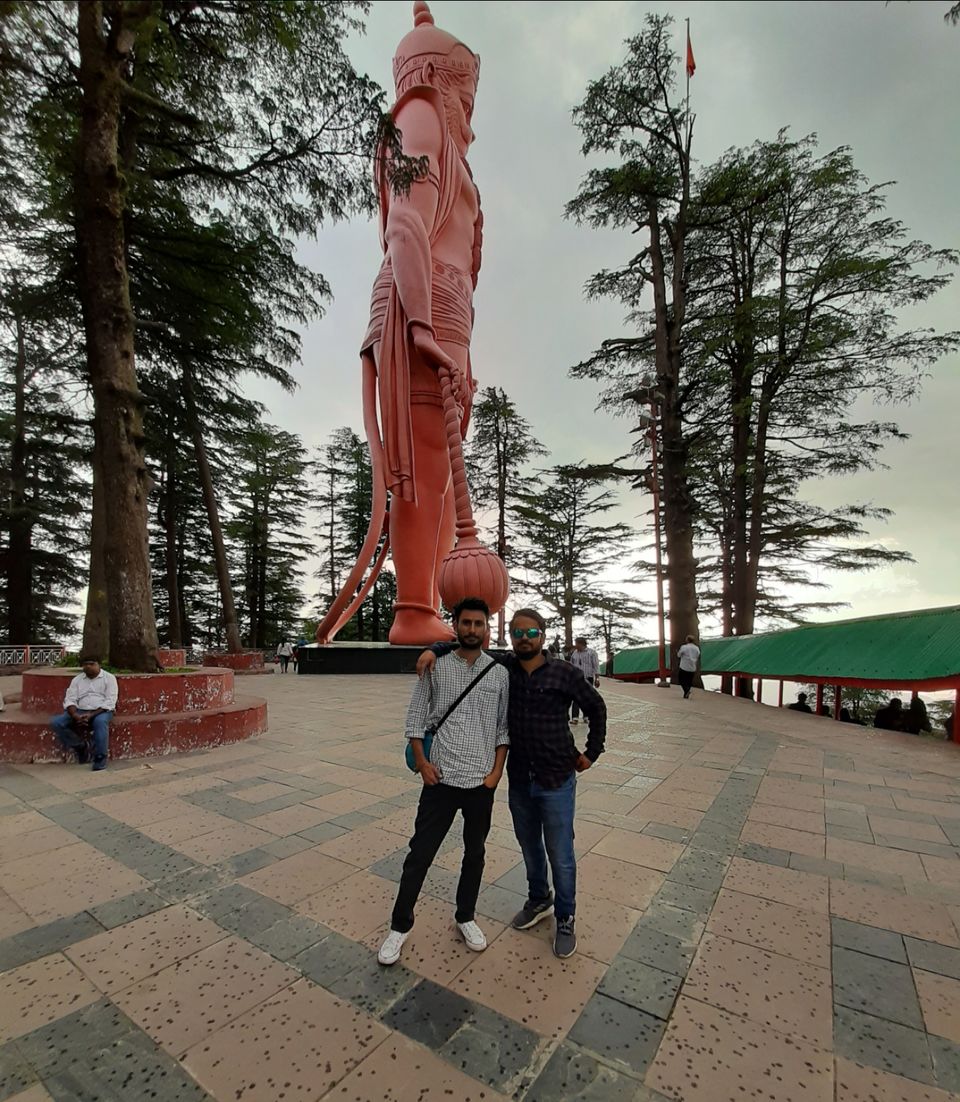 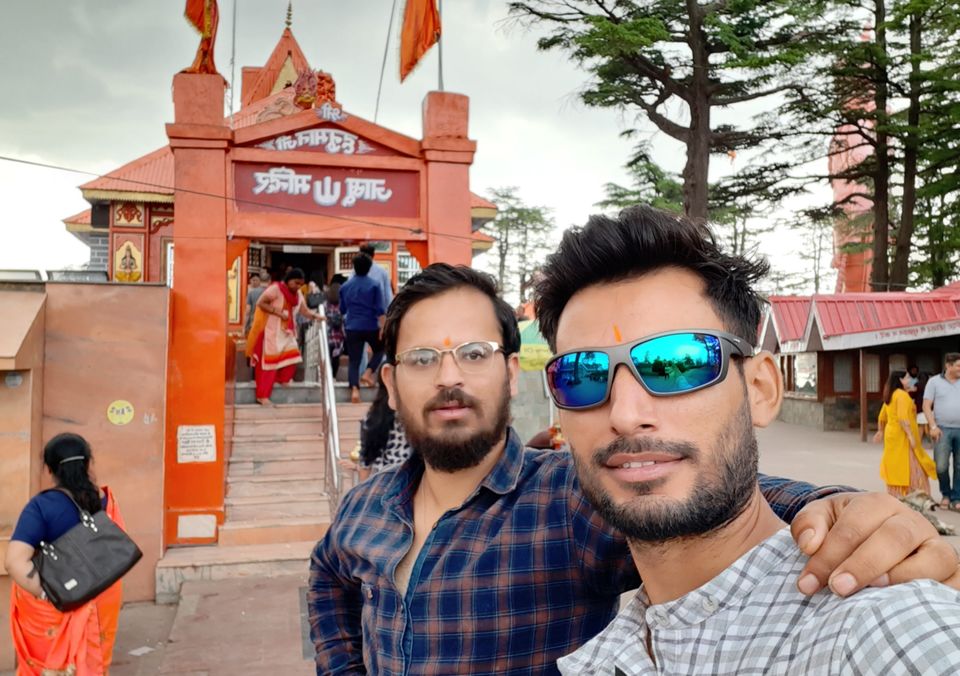 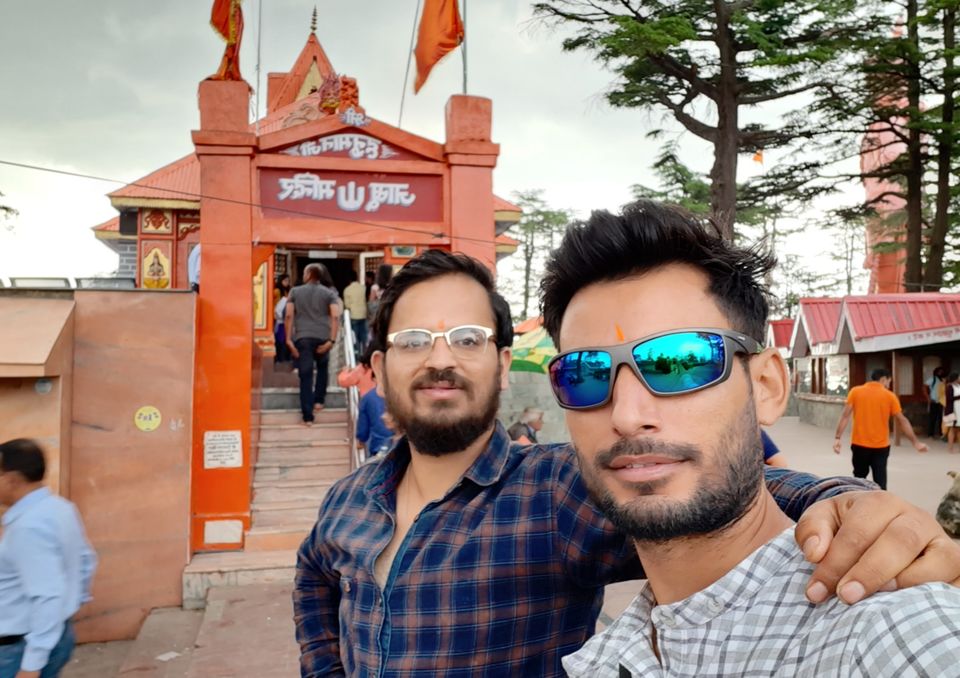 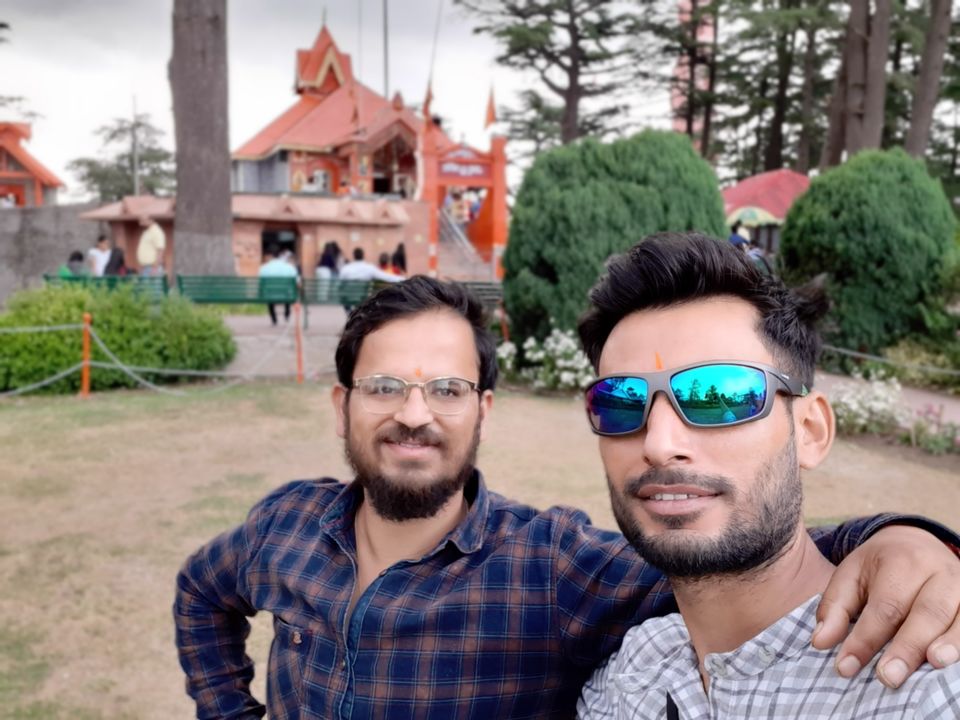 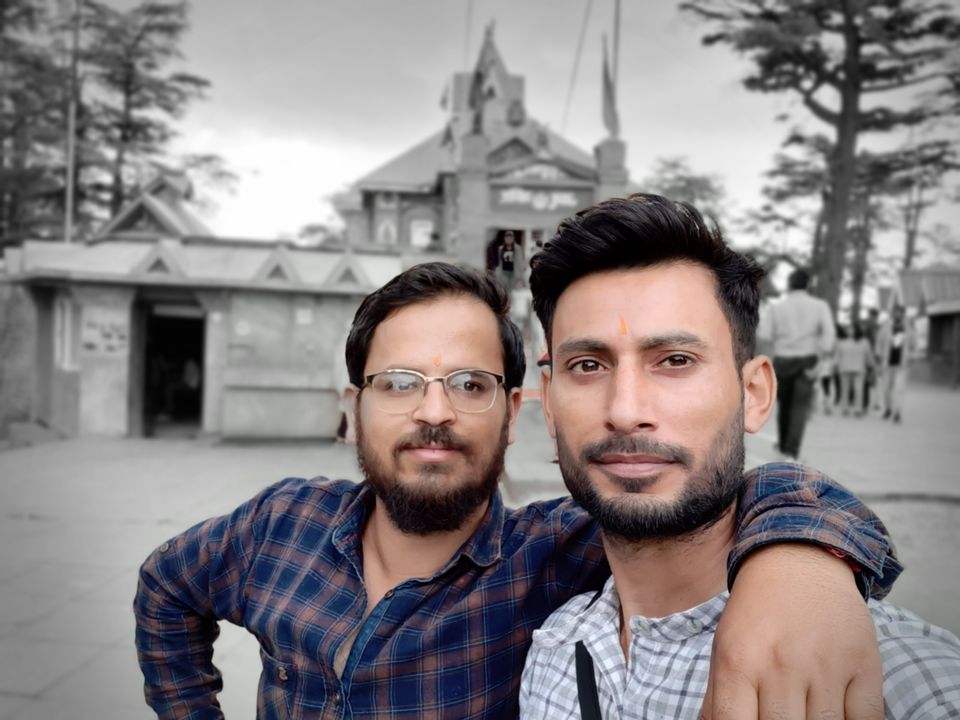 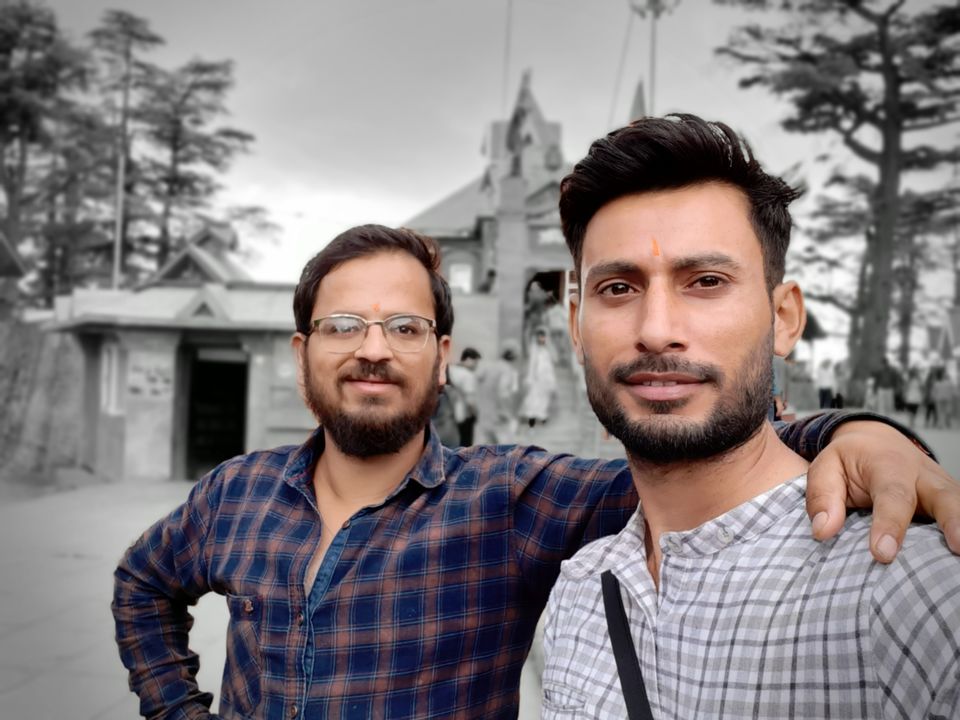