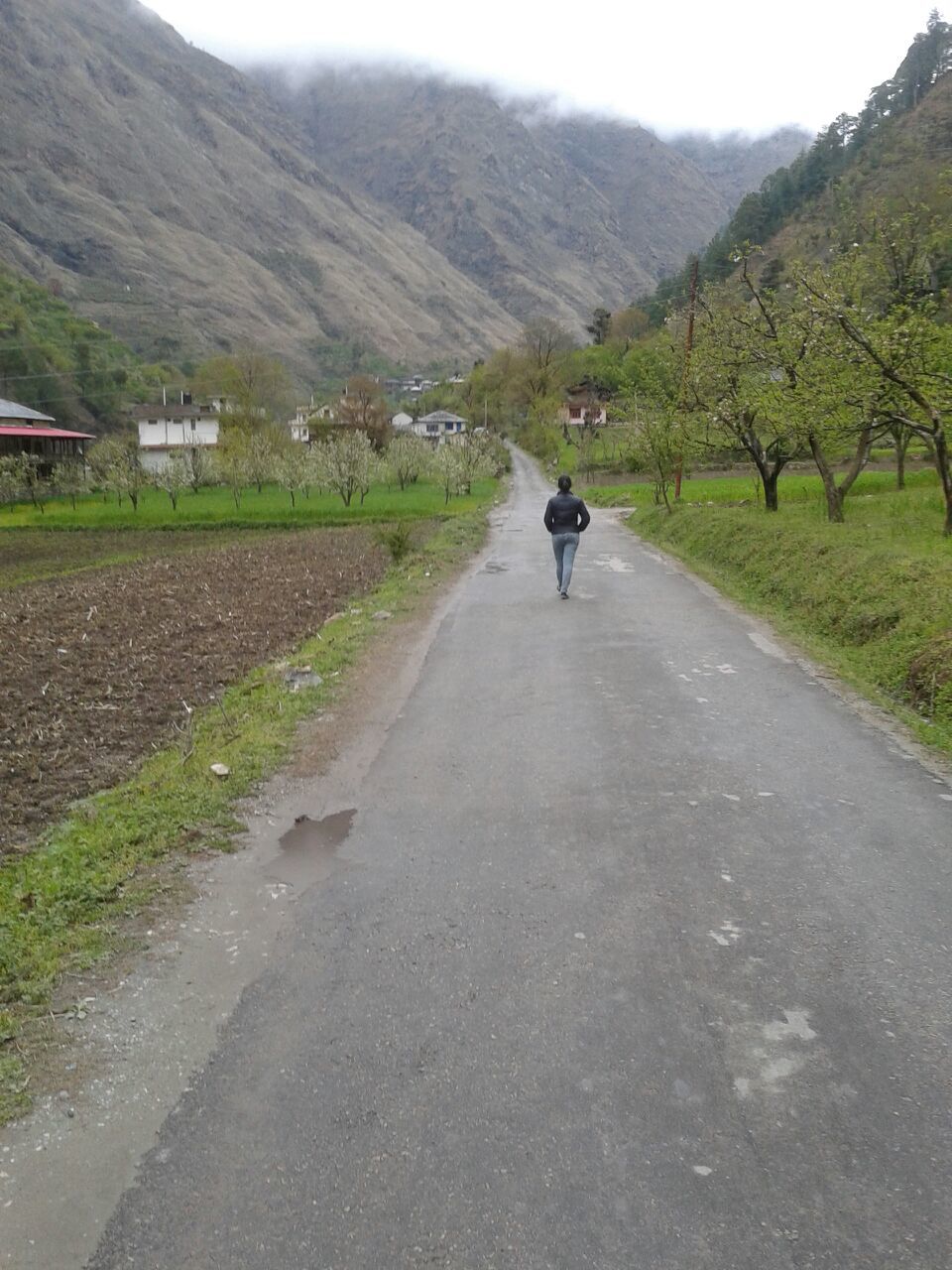 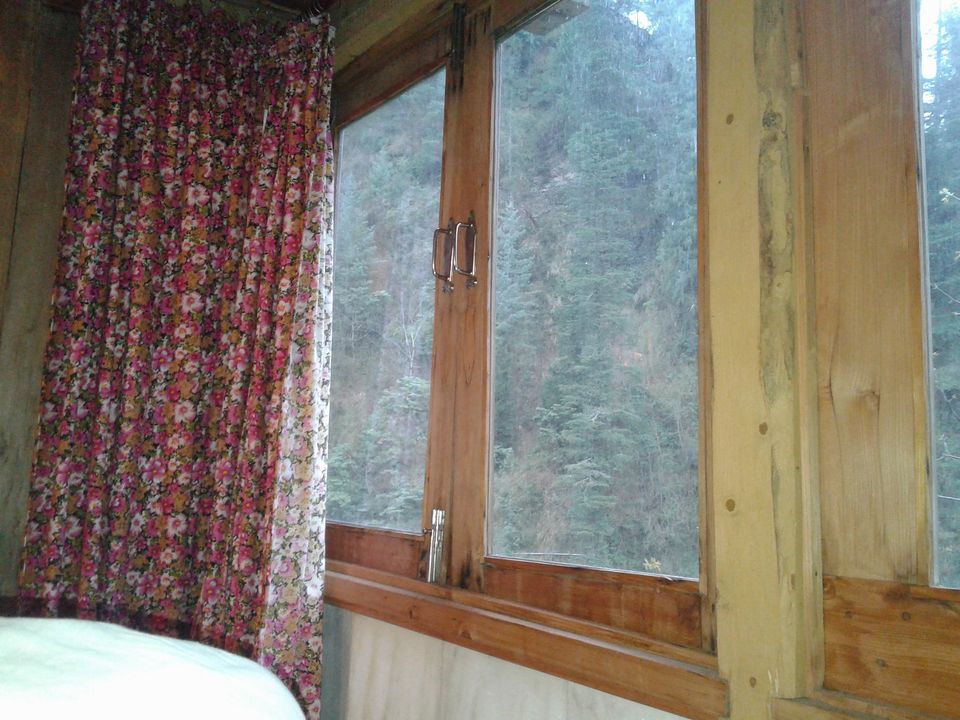 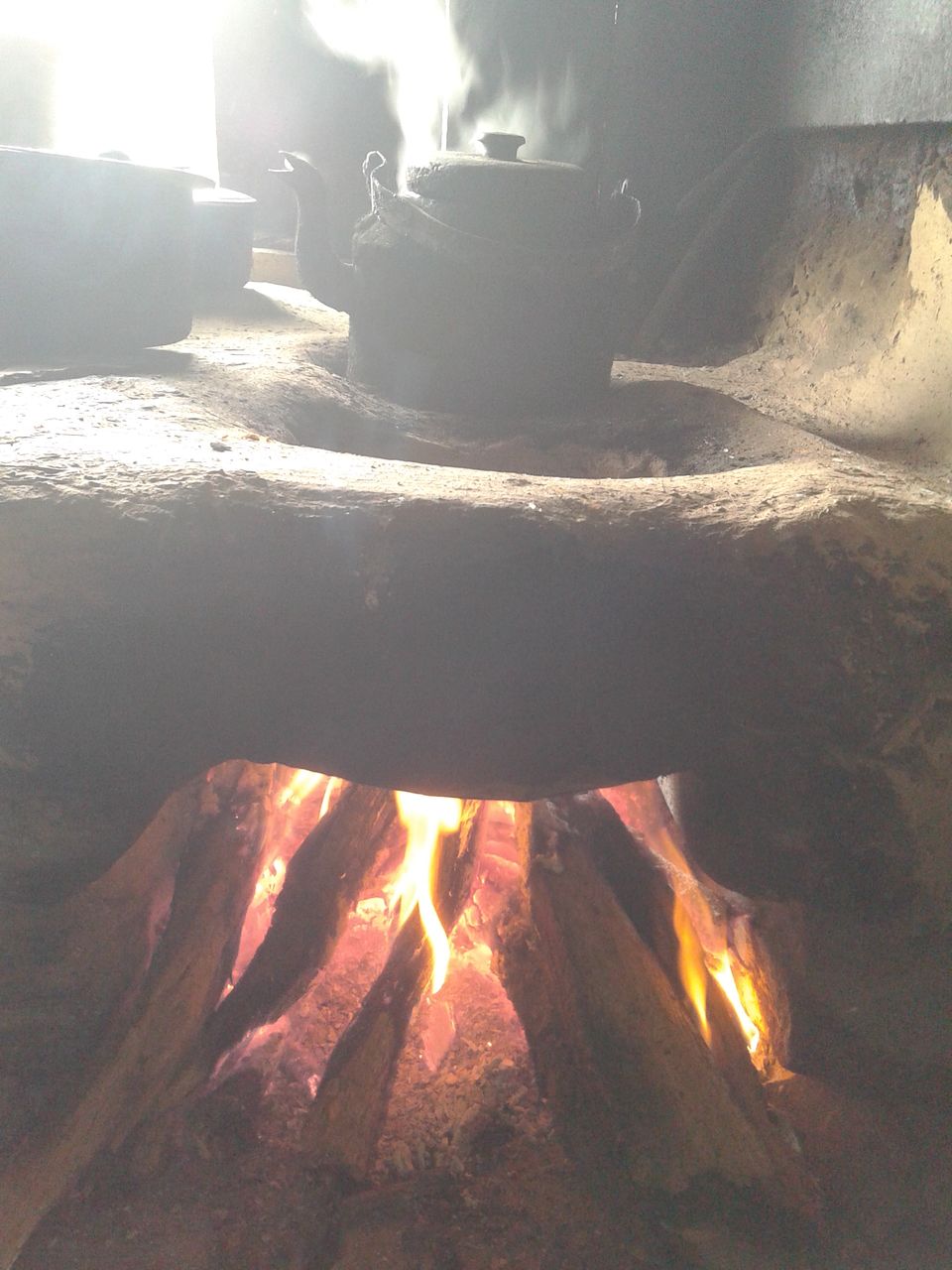 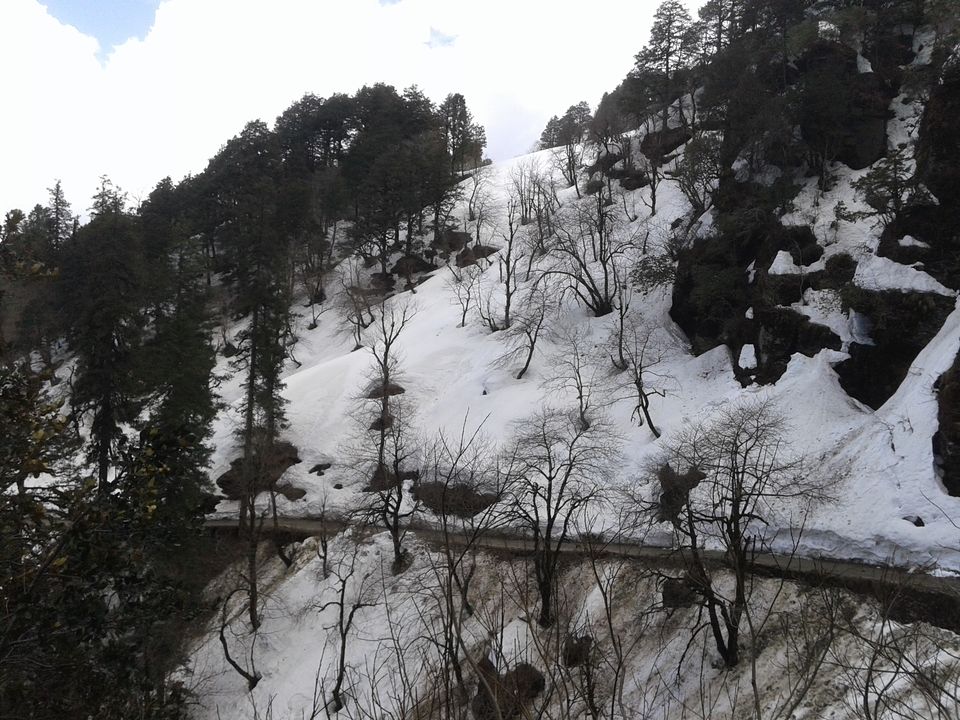 After a messed up month, it was time to take a trip up to the mountains to introspect.
Story of my expedition to Tirthan...
A place which is less known to the outer world, the great mountains acting as a shield against the modern invasion.
A perfect workaholics retreat.
It has an easy approach from Delhi,  people going by bus drop down at Aut (stopover just at the end of the  3km tunnel en route Manali).Board a taxi @INR 900 to go to Goshaini (village consisting of 20 houses out of which 10 are tuned into homestays). Tip: Make sure to book in advance In order to have a roof to sleep under.

Stay
The famous home stays are:
Luxury
# Rajus's cottage - Inr 4000 per couple inclusive of all the three meals
# Trout valley- Inr 4500 per couple inclusive of all the three meals.
Budget
# Trout house owned by Khem singh ji
As I prefer an unplanned trip, we were homeless all homestays were booked however we managed to get a room far away in the woods by the help of khem ji.
Things to do
#Trout fishing
#walk up to the waterfall, which is absolutely not smooth.
But you would have breathtaking views.
Spend a day and a half to actually get into the feeler of the place. Early to rise would definitely be a wise decision.
17km away from goshaini is 'Giyagi' which is a bit on a higher altitude so one witness two terrain during the visit.
Stay
We stayed at Shringi homestay consisting of 3 cottages made of teak wood, low ceiling with a magnificent view.
The same is maintained by an old couple, surprising is that they have no helper. Also they have a tiny consumer shop with basic commodities. Tip: carry a tissue roll during the trip.
Things to do
# 5 km further is 'Jelori pass' which connects this secluded valley with the capital Shimla. It has snow even during the month and of april.
# Small shacks selling rajma rice, maggie (oops this was when it wasn't banned) and himachali chai (tea)
We were lucky enough to reach the place when hailstorm started.  The temperature dropped drastically that we had to sit besides the stove (tip: carry at least a hoodie or a jacket along)
Jelori can be accessed by a two or a four wheeler and can be covered in half a day.
There is no direct bus from Giyagi to Aut.
There are three options-
*take a local bus to Banjar and change
*take a shared gypsy to Banjar and board another Bua to Aut.
*hire a personal cab
Overall a three day trip, which can be completed on a long weekend.