way from compassion to passion: McLeodganj to Triund.

By Neha Gupta
Day 6
It's no secret that our inspiration of tour to himachal and then trekk to triund came after watching 'yeh jawani hai deewani'. Us, all 6 are true Bollywood nautanki and our 'hero' which we used to call knock off of Bunny, lol sorry Shreyansh( bloody Bollywood maniac) planned the trip along with other friends and I did no contribution in planning. So, as decided we all met at Delhi Airport to take train to Pathankot, from where we had to take Cab to city of Dalai Lama. We could have taken direct Cab to Dharamshala but we as usual love to go way beyond . so here we all in sleeper compartment of Sarvoday Express which was no less than adventure .Fast forward we reached Pathankot ,from there took Cab to Dharamshala.it was going okey only when slow drizzle started which soon turned to heavy rainfall and hails and then our excitement knew no borders, meanwhile Kabira was busy with his Dslr capturing rarest of the rarest insects. Earlier we had plan of staying at Dharamshala, but don't know when it changed and we reached McLeodganj and checked in our hotel ' The Lodge'. After taking quick baths and long hours in Loo we all marched to explore the local market and delicacy of McLeodganj. We stopped at the most famous Mc Llo to have dinner and I never criticise food , but seriously Mcllo ruined our first dinner at the hill.uuurggh. but not to worry we made sure to realise them and break the myth. So next morning we had to start for the first trekk of our life.yes you heard it right first trekk and we were excited like anything.we quickly had breakfast at one of the awesome cafe at Dharamkot, Trekk n Dine and quickly rushed to taxi to gaalu from where the trekk starts. One can also their trekk McLeodganj itself but you must have got idea about our lazyness so we preferred to take Cab till Gaalu. Before starting the Trekk part, let me tell you we innocent kids super busy humans, took no effort to research on things to keep in mind while trekking and did every possible thing which made our trekk more difficult and learning experience. The first 6 kms were not that bad but yeah it was tough for the first timers, but we were taking quick breaks to rest ourselves and there were also small stalls at every few kms to chill. So the first 5-6 kms were mesmerizing which goes through mixed forest of oak, deidar and rhondendron. But the last 1-2 km which is also popularly known as '22 curves' was breathtaking.I almost quit but thanks to my friends somehow I completed. And when we reached, it started raining heavily and the view of dhauladhar mountains just reached the peak of its beauty. The snow covered mountains, with greenery all around it was no less than heaven. And the next few hoours and the night which I spent there I must say were the most beautiful of my life which I will cherish for life time. Solo backpacking and trekking gives you peace but the happiness which you feel around with your college besties is just beyond words. Where the time passes you don't know. And so next day, we also had plan to go for another trekk of 4 km from there to silver line to see the snow but then we cancelled it we had not enough stamina we wanted to enjoy the culture of MC leodganj. It took hardly 3 hours to trekk down , and then we went to Dalai Lama temple from there and had lunch at Tibetian Kitchen which has really good authentic tibetian delicacies followed by local market, which has really beautiful antiques , jewellery stones , paper-mache and woolen. If you have talent to bargain , you can buy lots of souvenirs from there. Next day early morning, Dalai Lama himself was coming to give teachings with nalanda shiksha and I were lucky enough to got registered and meet him. After we went to Tibet mueseum and then had super awesome Himalayan breakfast at khana nirvaana. Which was end to our filmy trip and we rushed to Delhi to board our flights back to pavellion.
Day 1 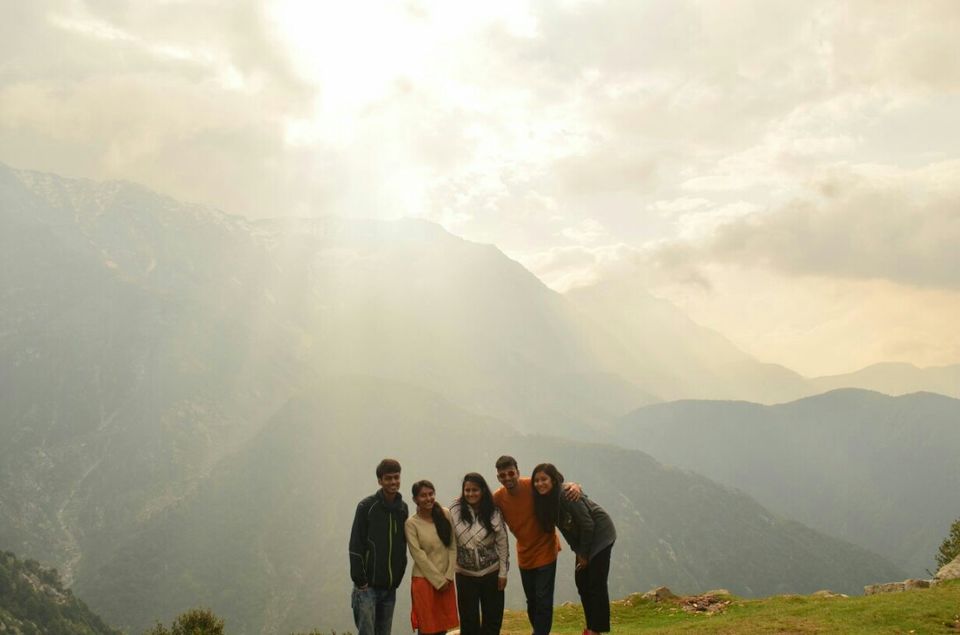 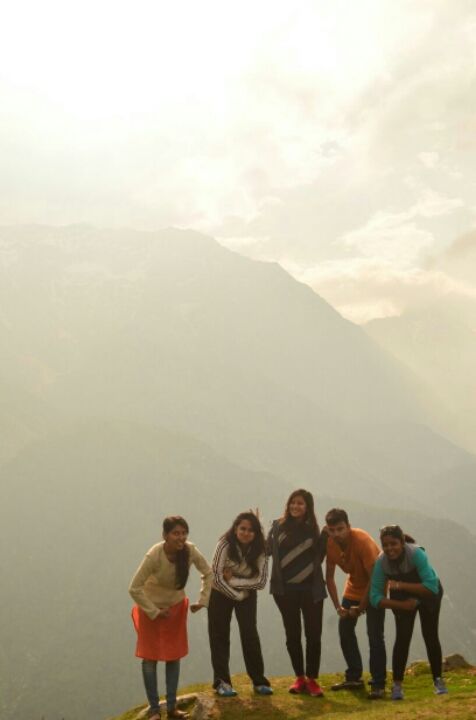 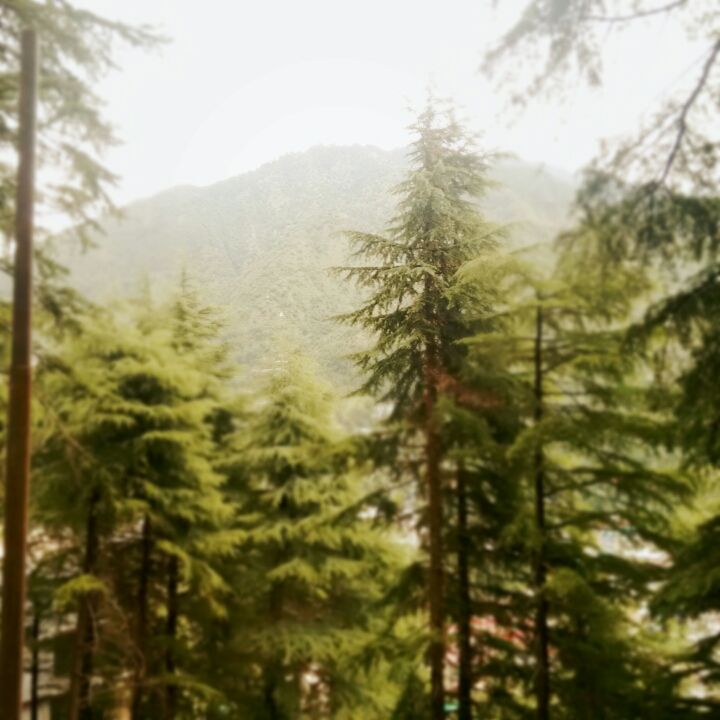 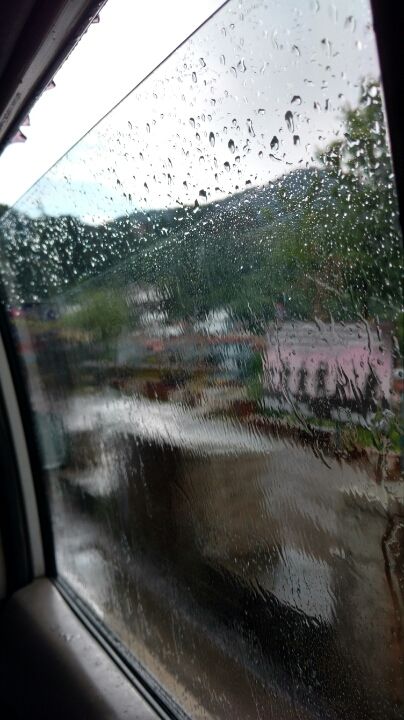 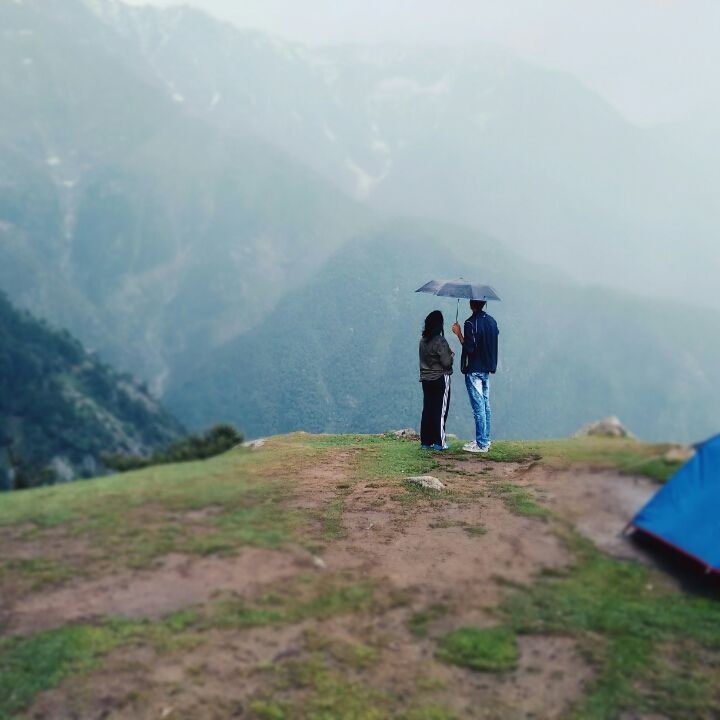 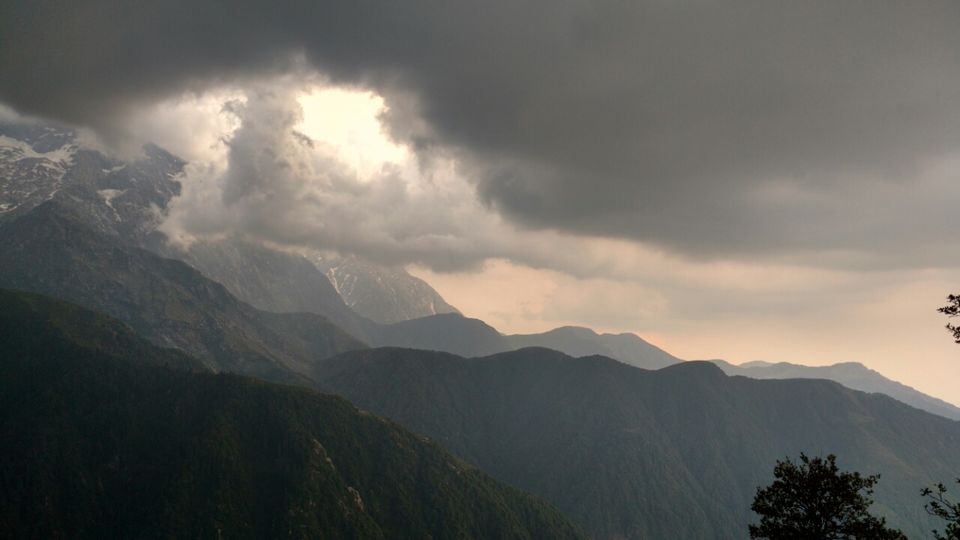 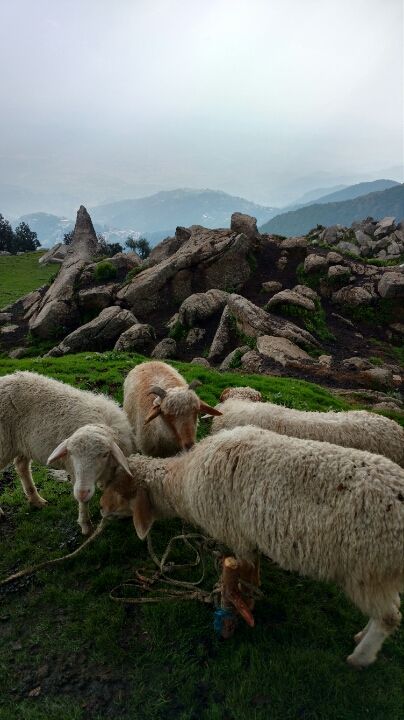 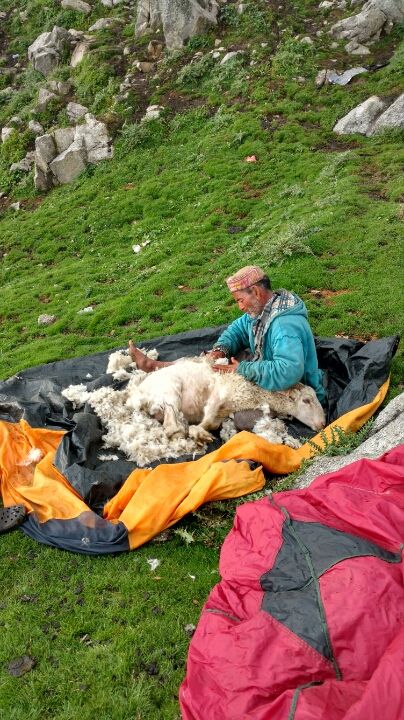 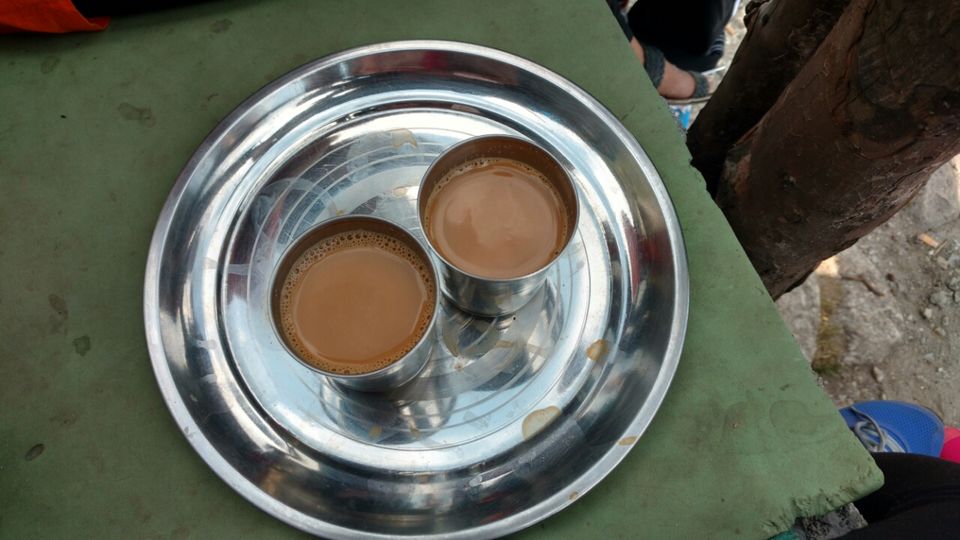 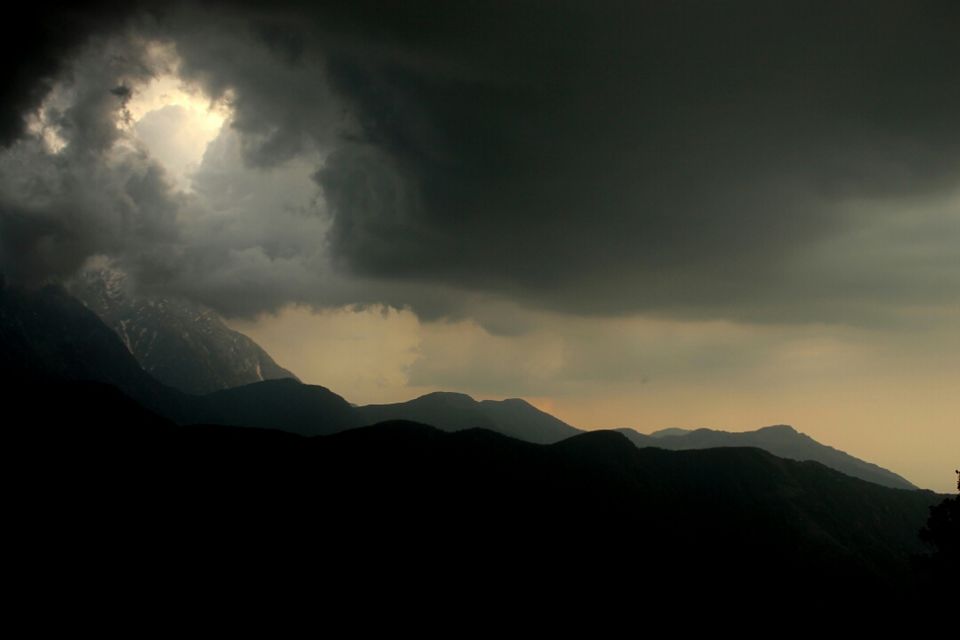 Start of the Trekk 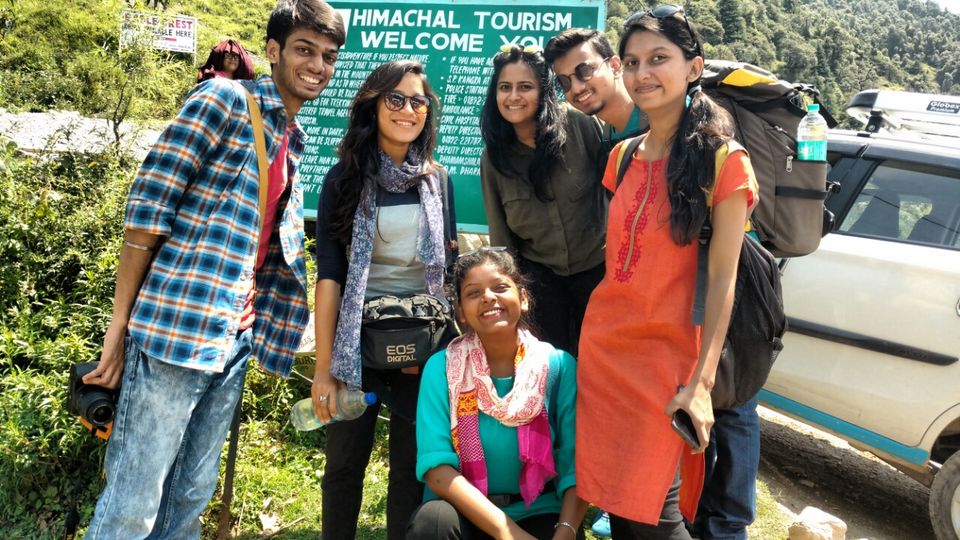 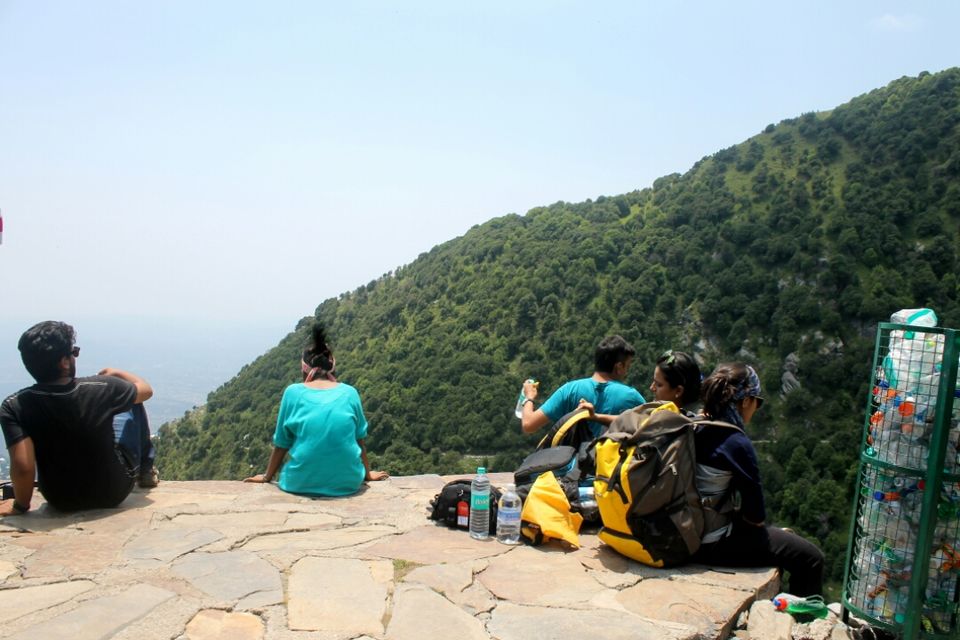 Forgot the name, but they have free wifi 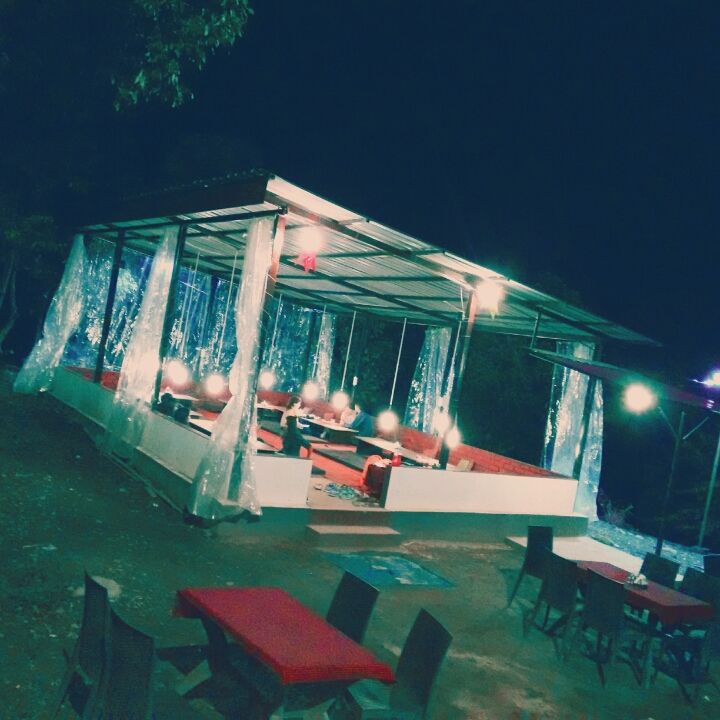 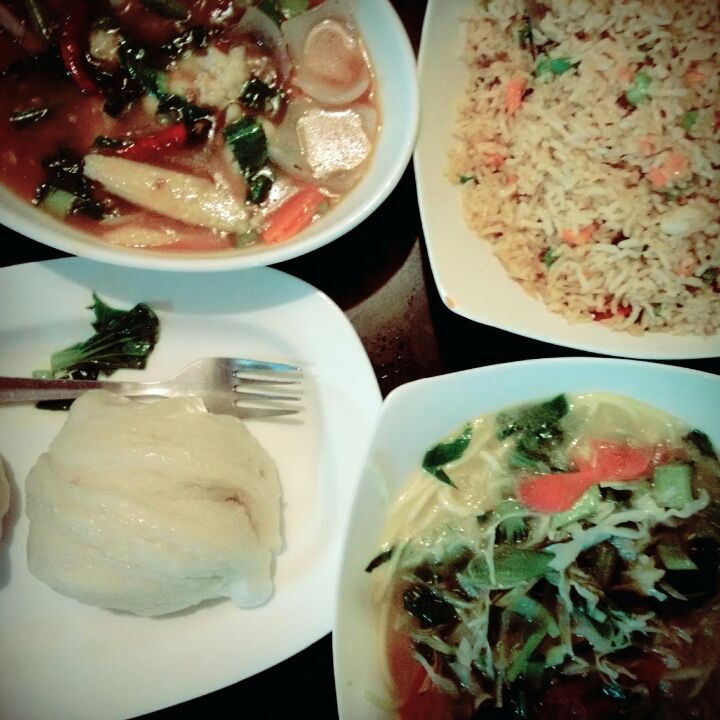 When we reached MC leodganj 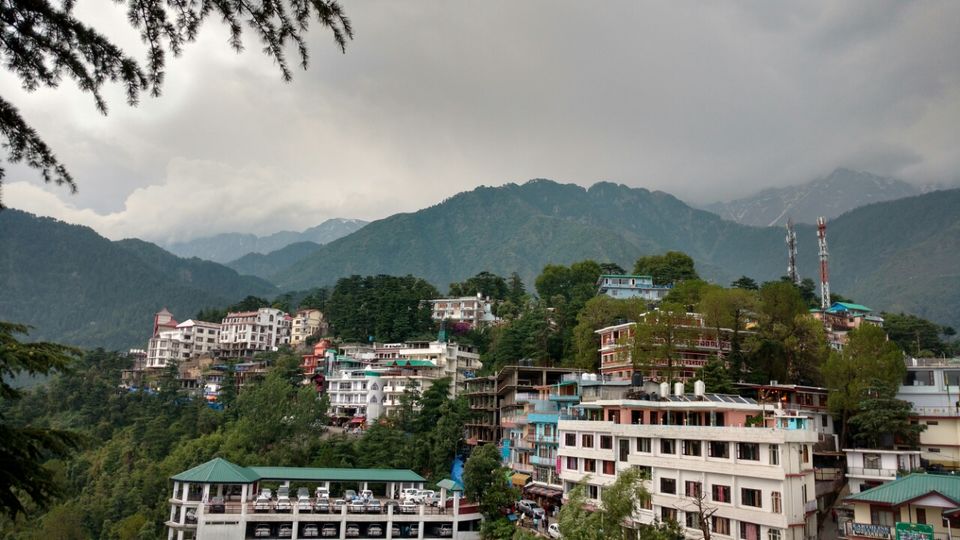 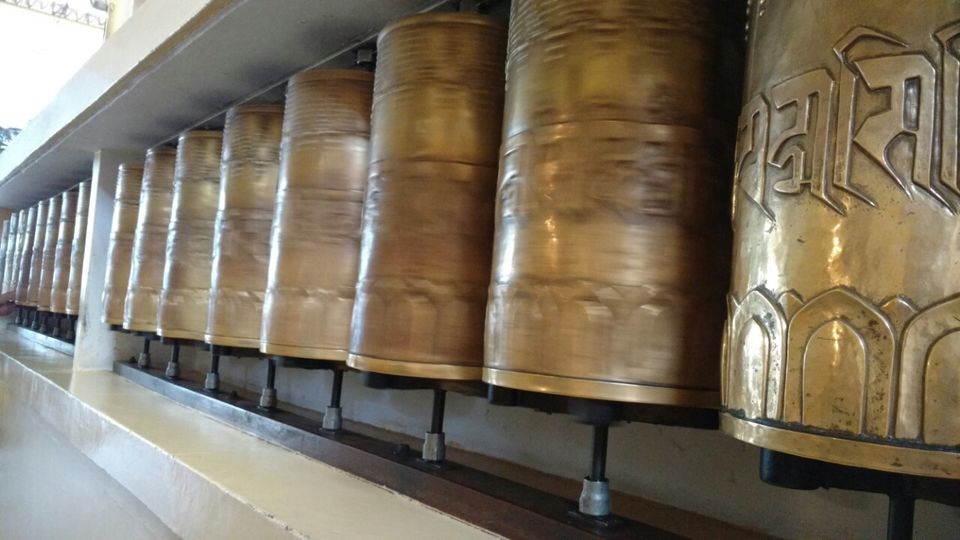 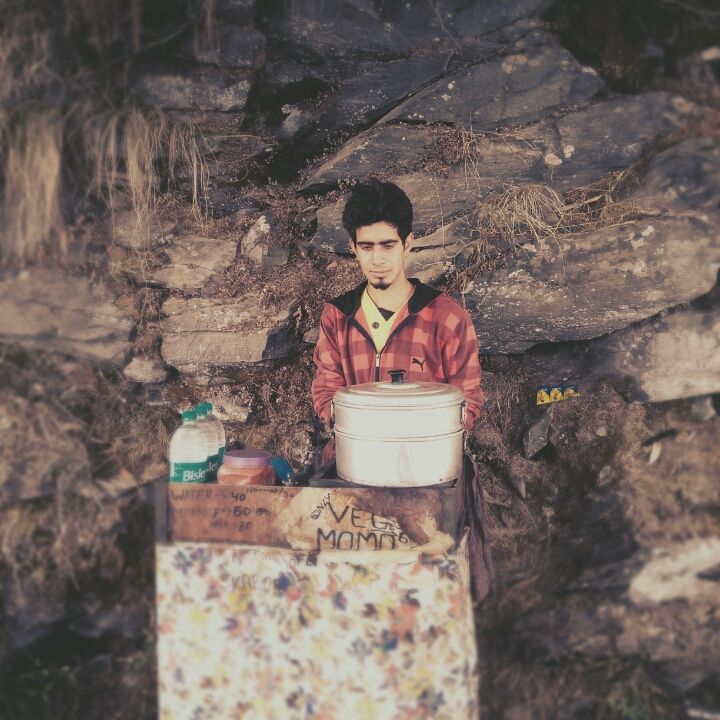 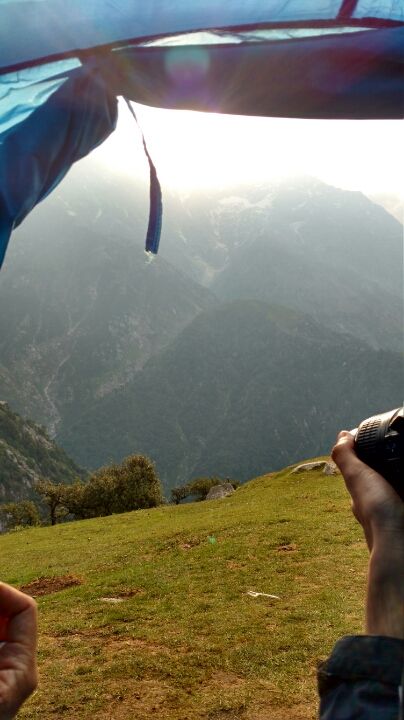 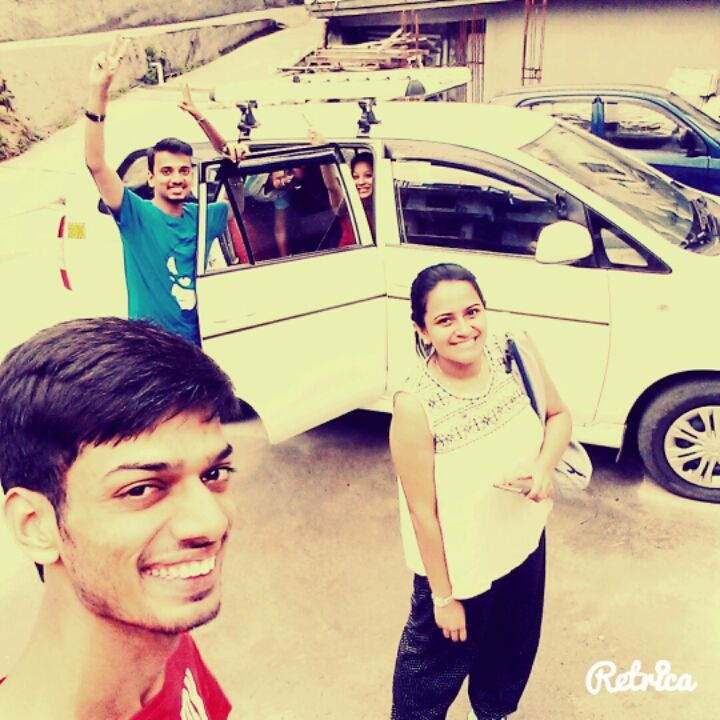 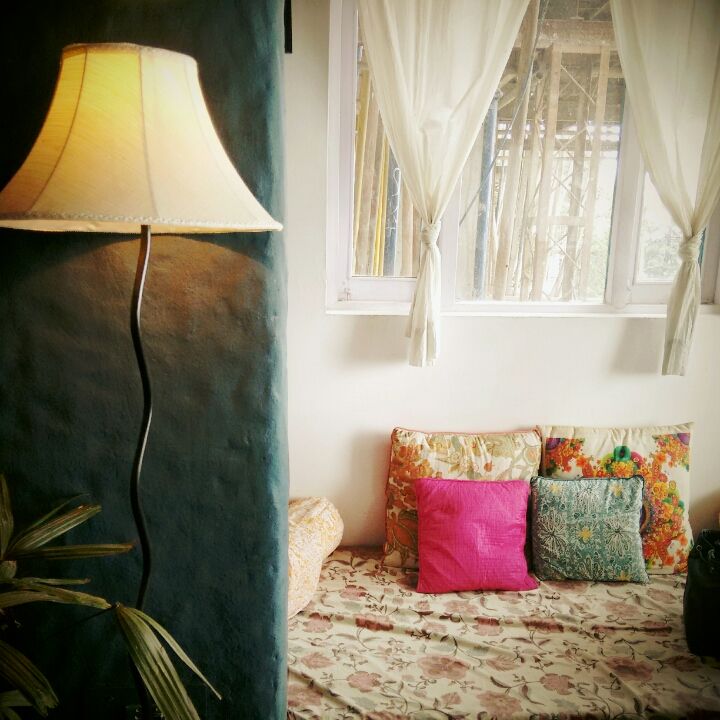 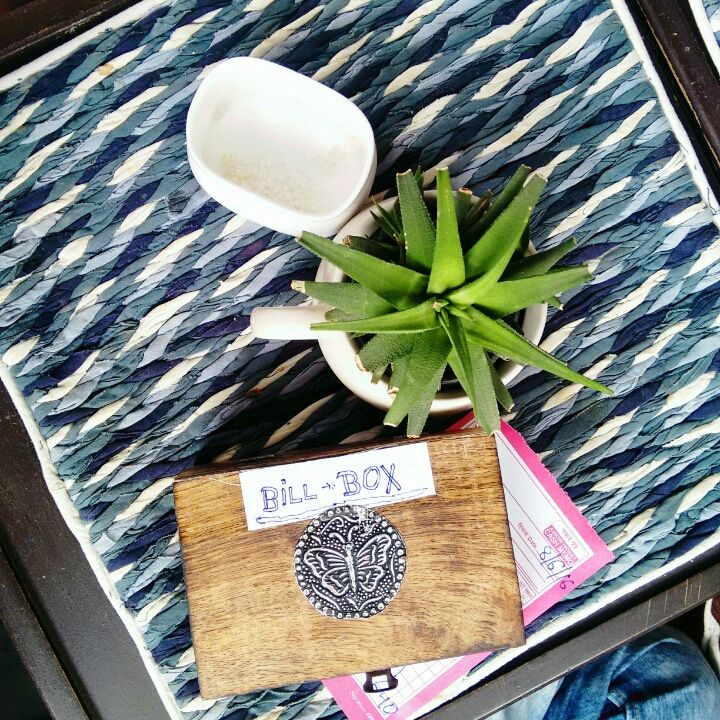 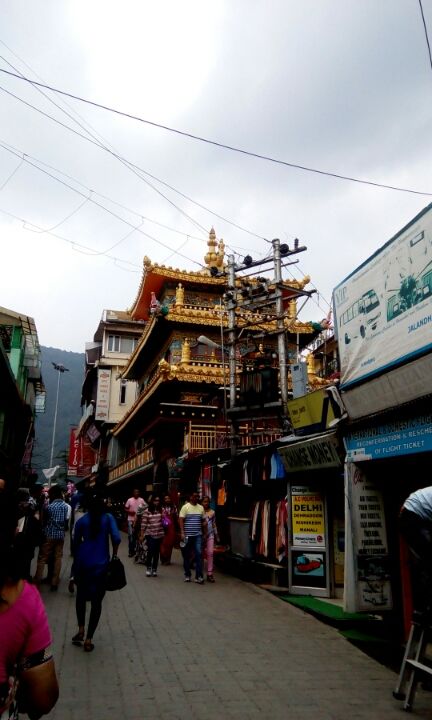 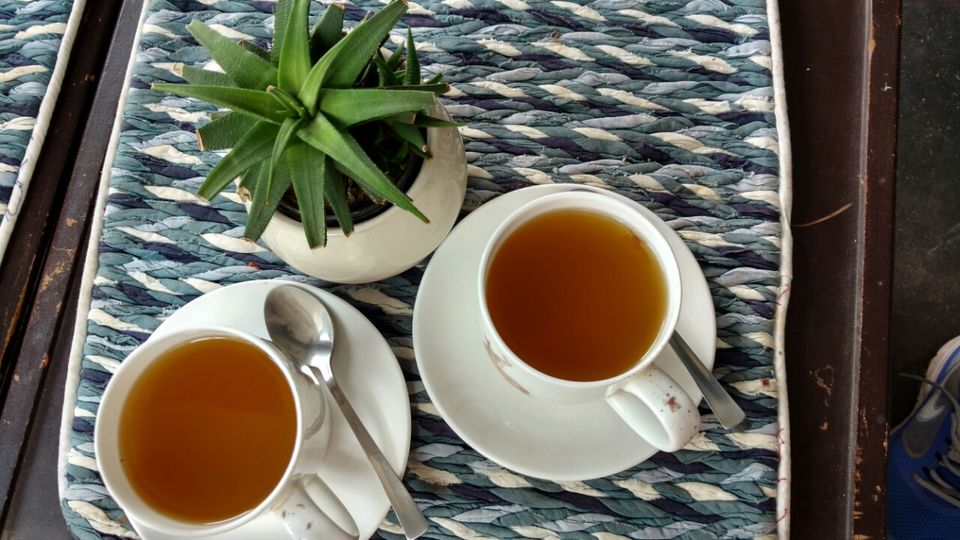 I don't give a shit 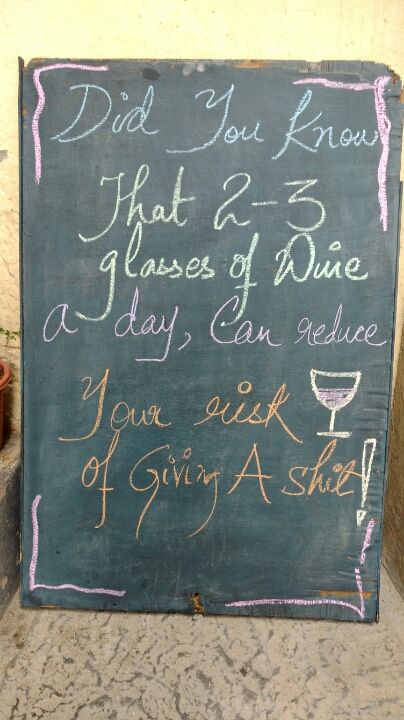