A day with birds at Bharatpur : Bike Trip 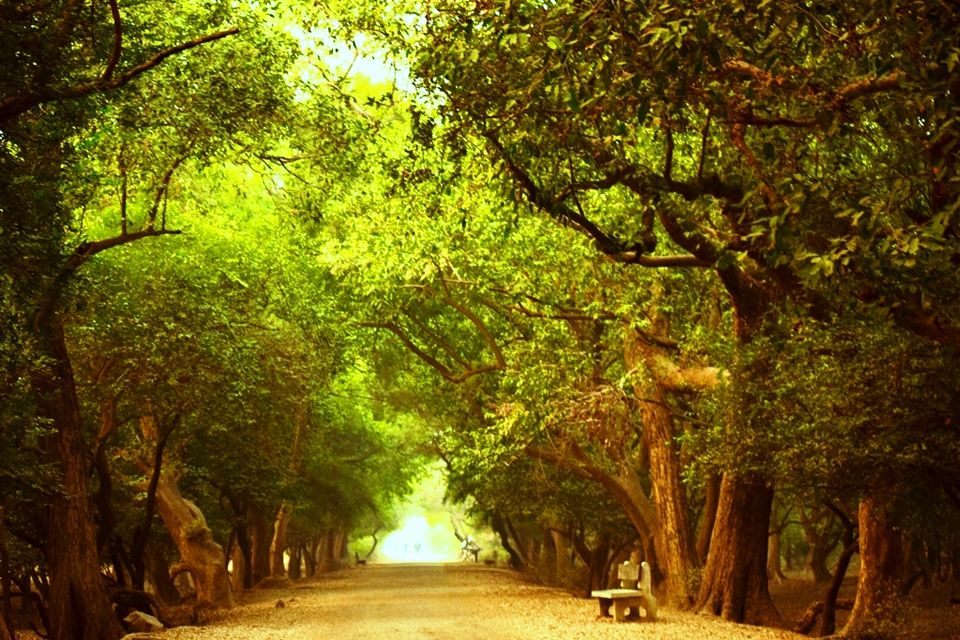 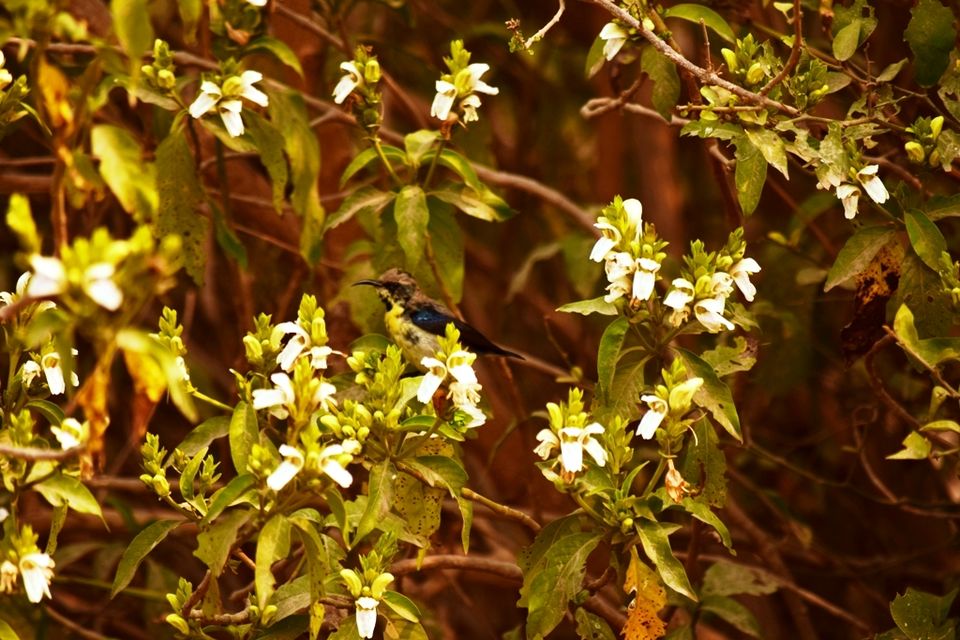 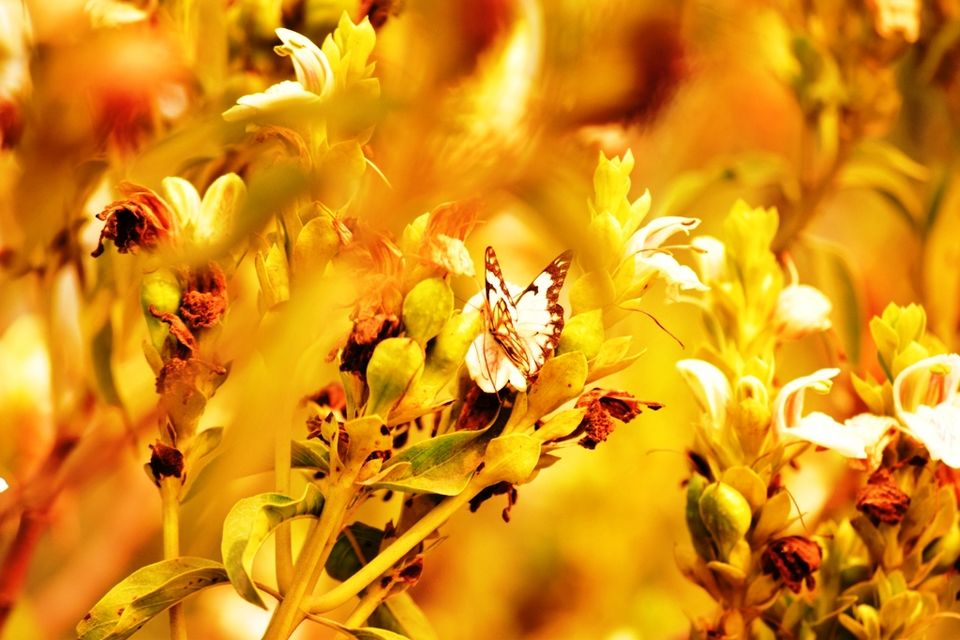 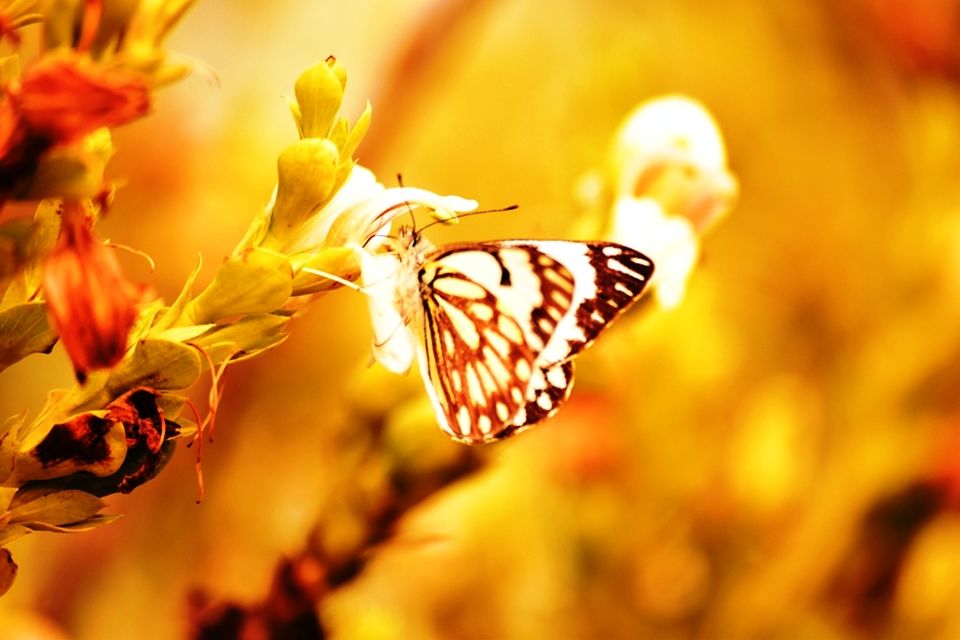 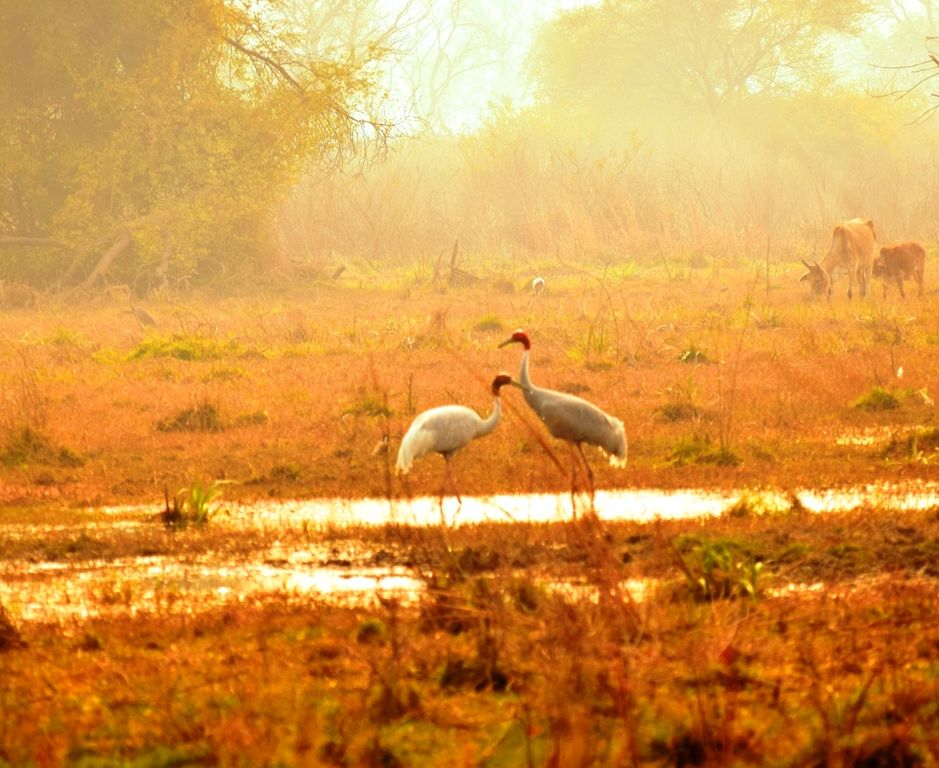 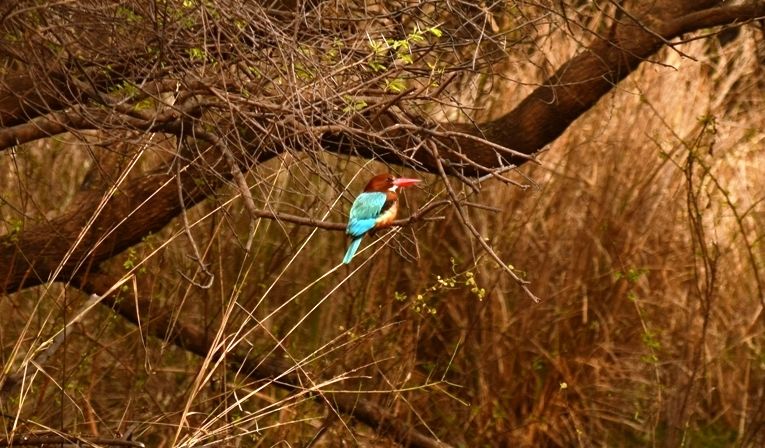 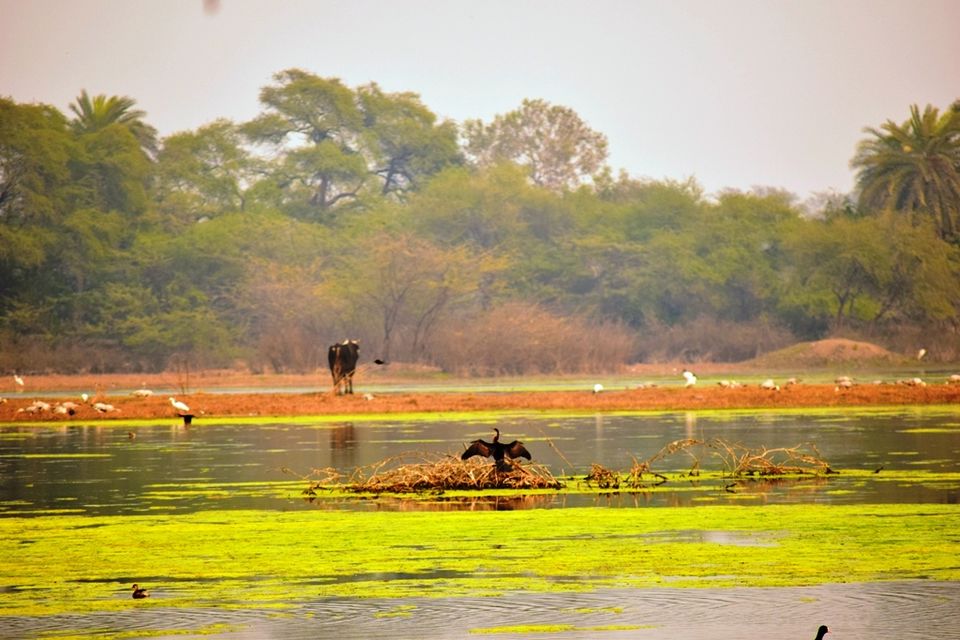 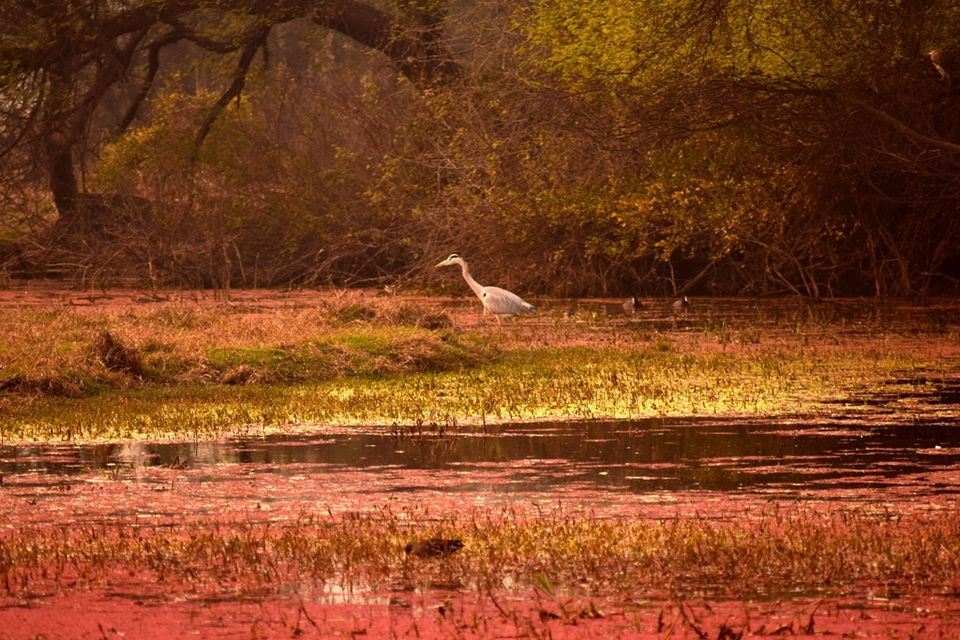 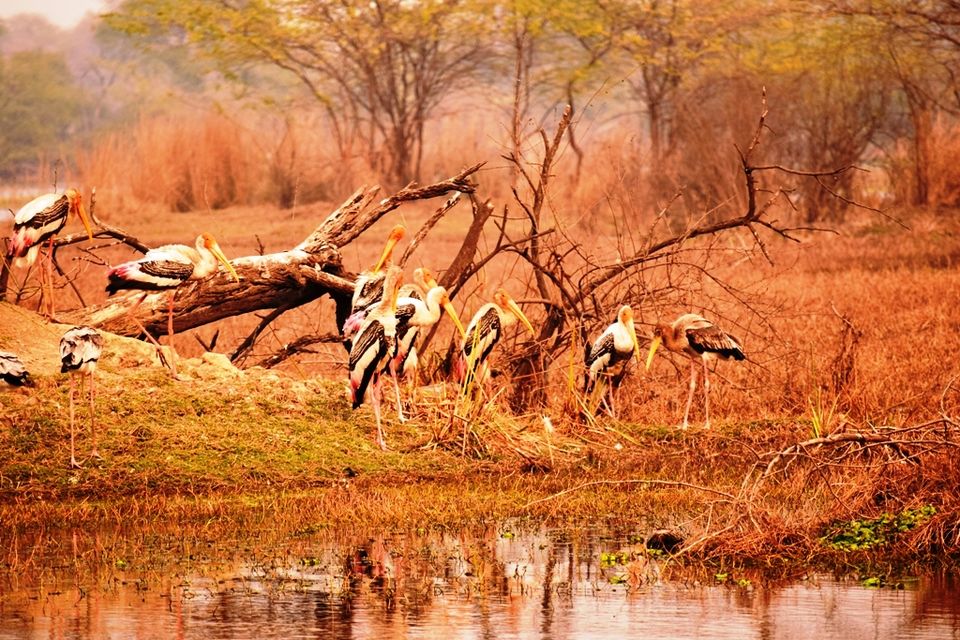 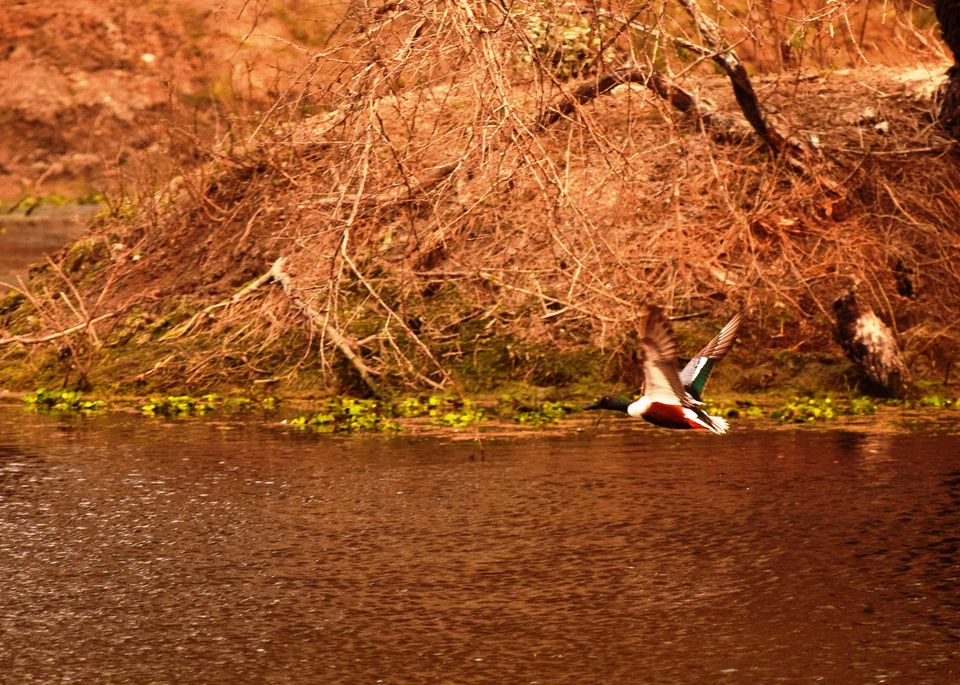 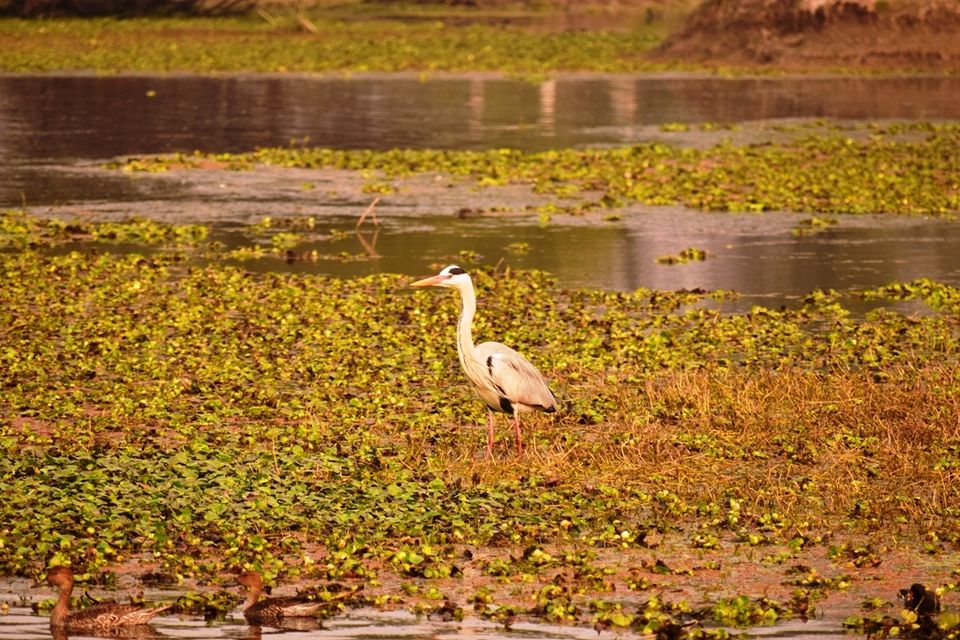 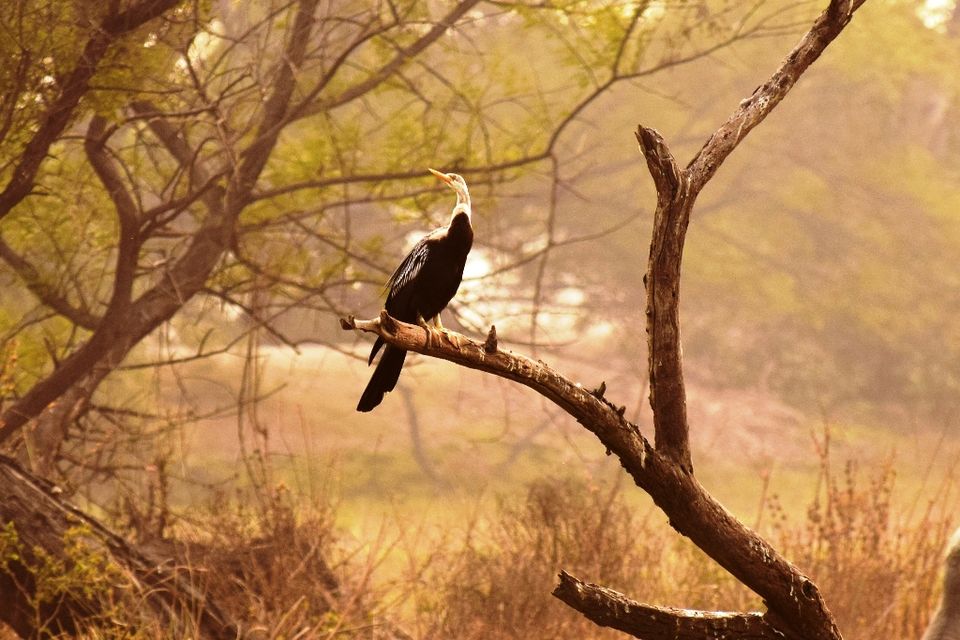 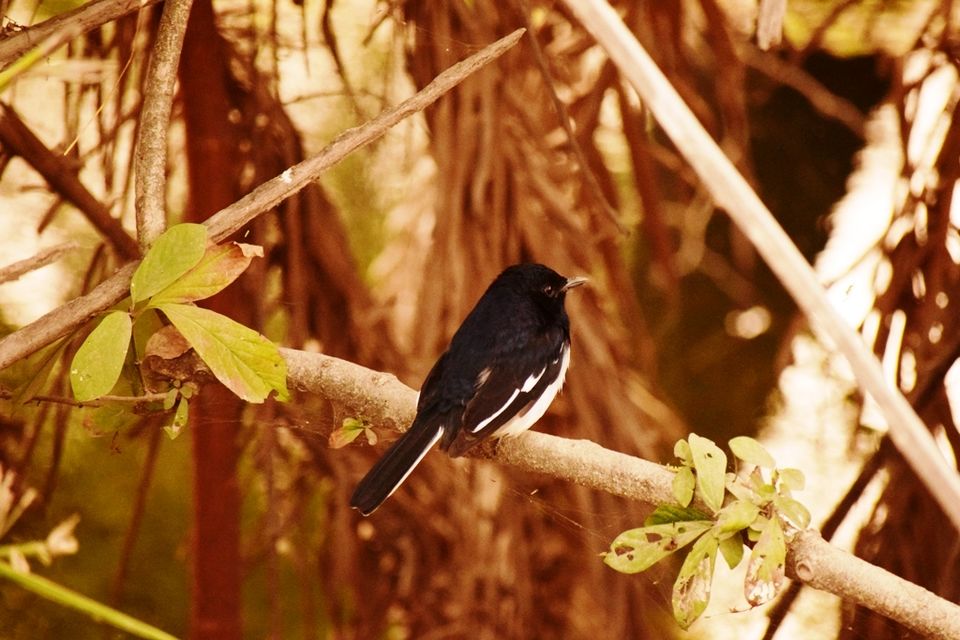 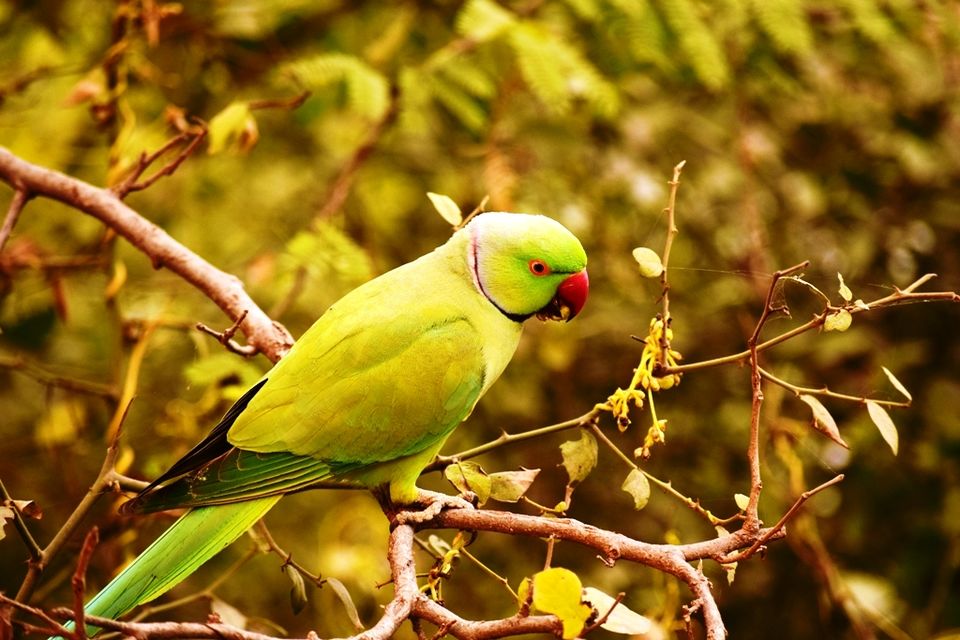 Again a week after our Sariska & Bhangarh trip, we had decided to travel somewhere. Unsatisfied with lack of wild cats in Sariska, we planned to visit Bharatpur Bird Sanctuary aka Keoladeo National Park.

This was a completely unplanned trip. It was decided on a Saturday afternoon, checked the route and finalised by end of the day. We wanted to travel by bikes and it was around 200 kms drive from Delhi to Bharatpur. It took us around 4 hours from Delhi to reach Bharatpur.

This sanctuary was started somewhere around 250 years ago by Maharaja Sura Mal. This park was a hunting ground for maharajas of Bharatpur and British elite. Duck shots were organized yearly in the honour of British viceroys. One can see the duck shots recorded on a small stone wall erected inside the park near the Shiva temple. Post Independence, slowly this ritual faded away. However the maharaja retained the shooting rights until 1972. Later it was preserved as a national park and in 1985 it became a World Heritage Site.

The ideal time to visit Keoladeo is between Nov and Feb as the migratory birds visit the place. The major attraction was Siberian Crane, but unfortunately this bird is getting extinct and stopped visiting Bharatpur since 2002. Ã‚Â

One can either walk or take a bicycle or hire a rickshaw through the park. We went for a rickshaw because the rider acts as your guide as well. A guide is required to understand at least to now the name of the birds which you are looking at. We generally have very little knowledge on birds than that of animals and so a guide is required. Apart from the birds,one can spot antelopes, pythons, spotted deers as well.

The route from Delhi to Bharatpur goes through Mathura. It is upto you whether to take normal highway or Yamuna Epressway. We had opted for the second option as the travel time can be reduced drastically. We had started around 8 am in the morning and reached back Delhi by 10 pm.

There are options available for stay, but Bharatpur is just a one day trip unless you are an aspiring Salim Ali (famous ornithologist who spent most of his life in Bharatpur).