A moment is to admire pullicat

I felt really rejuvenated when I started my ride. The mornings were more frigid,roads were damp and air accompanied with a bit of saltiness in it. Soon when I reached my first destination it was 8:00 am. It was a two and half hour drive from the busiest city chennai. As soon as I stopped at the fort getdria, I wasn't allowed to explore as I was so earlier, the security bothered to open only at 10,then after a serious negotiation kuzaene(a Fisherman),veteran of the valley showed me a way. With a wide  eyed  I made my way to experience the  heritage.I was pretty amazed by the 400 year old cemetry built by dutch,well kuzaene gave me a detailed info about the cemetries,which consist of 100 cemetries out of which 20 cemetries where banished and it holds seperate cemetries for King , queen and the son. I was very much  startled when kuzaene told me that the cemetery was still visited by 5th generations of dutch descendants. It was quite intriguing to see the tunnels and caves underneath." It was a huge fort back then in 1655 but now it's trimmed due to absence of land conservation" kuzaene added. It was maintained by ASI(archaeological survey of India) was a reason for shutting those tunnels and caves. Every cemetry carried a brief  information about the person and nature of the death. I couldn't resist capturing these in my frame so took off some snaps before making my way back. It was totally epiphanic and those antiquities which was indelible made me reminisce the past. 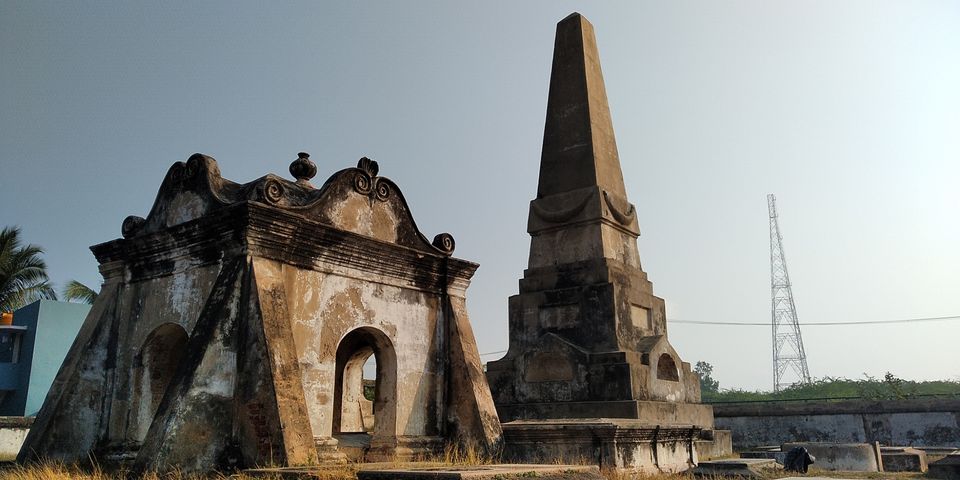 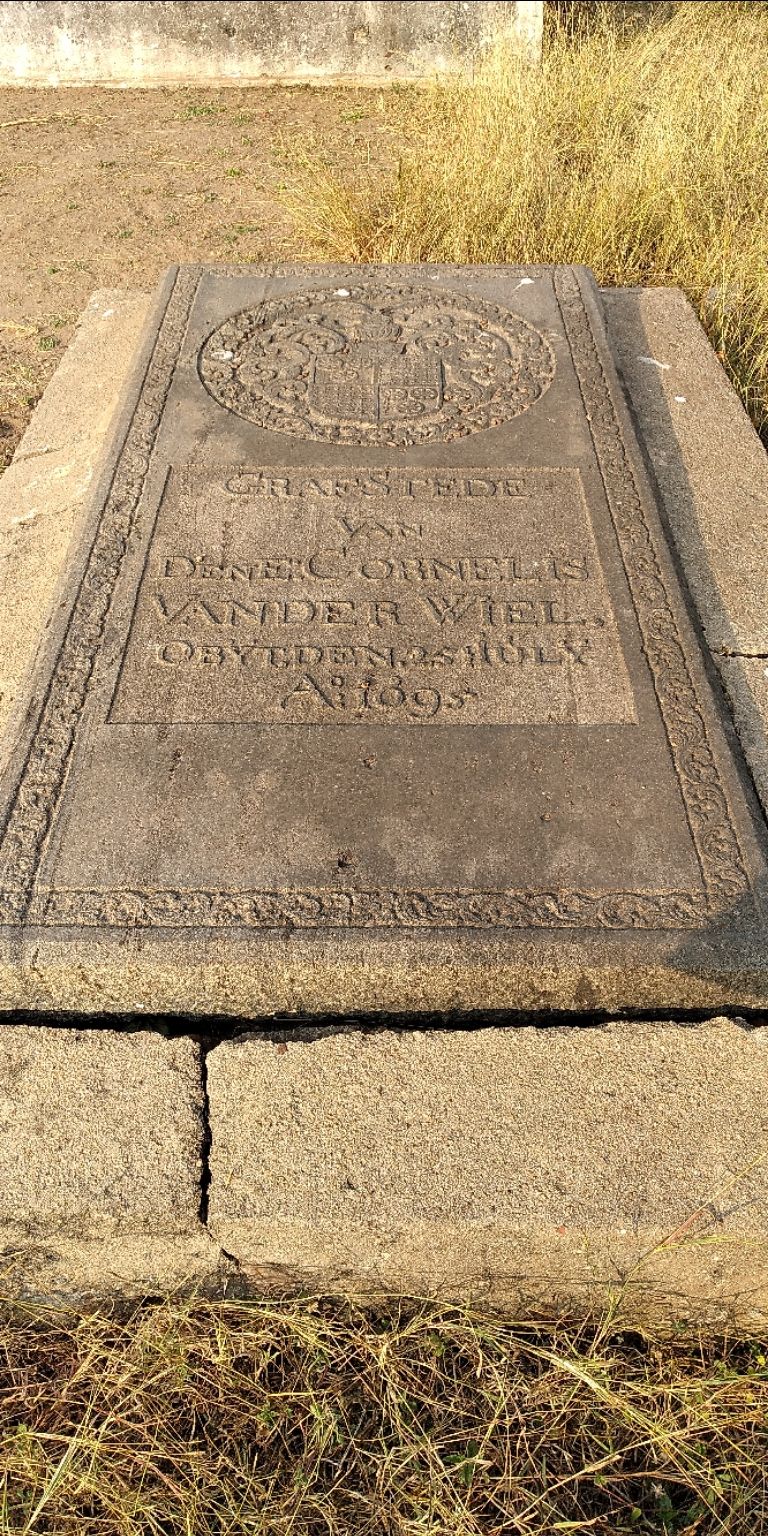 Underground Tunnels which was been shut by ASI 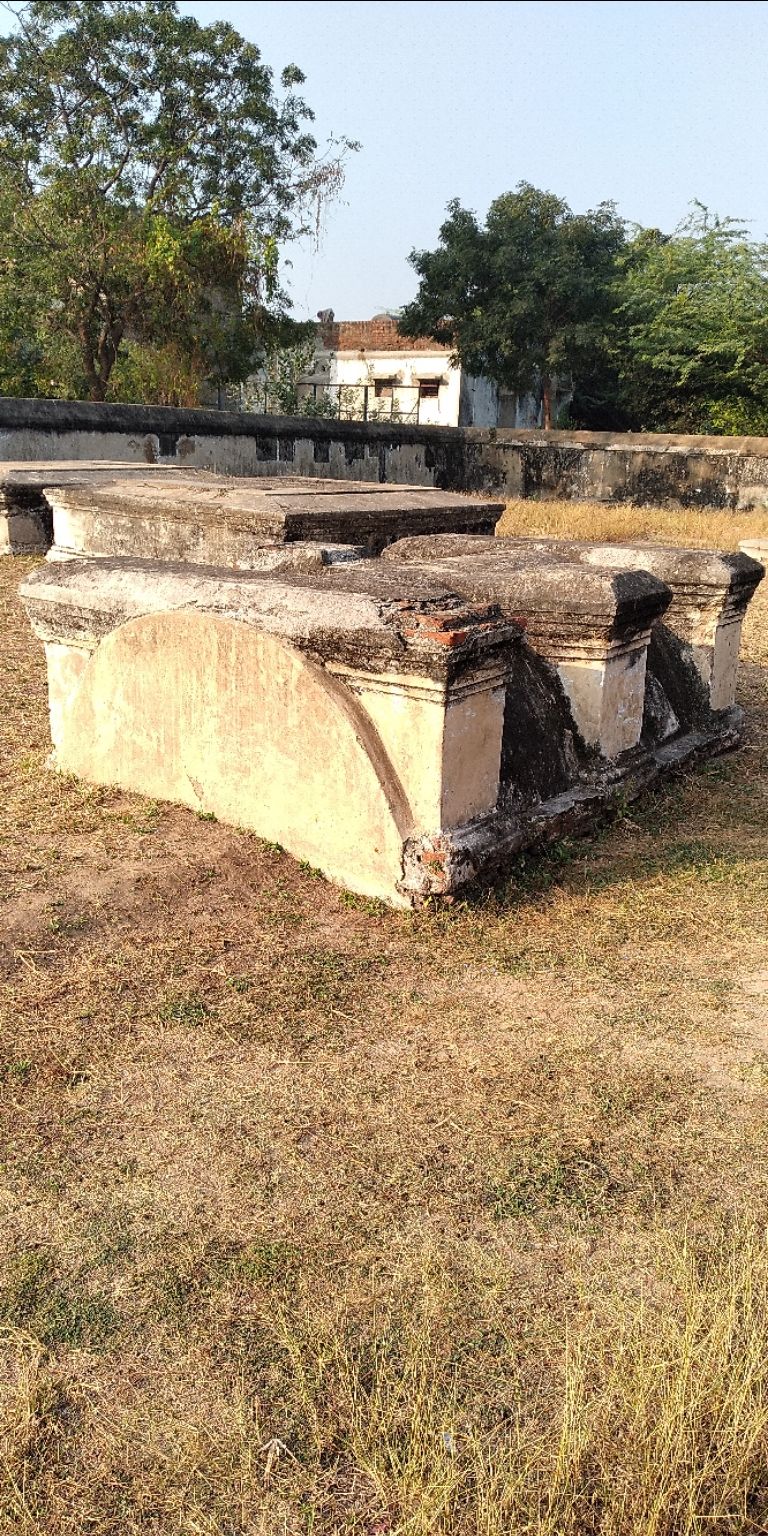 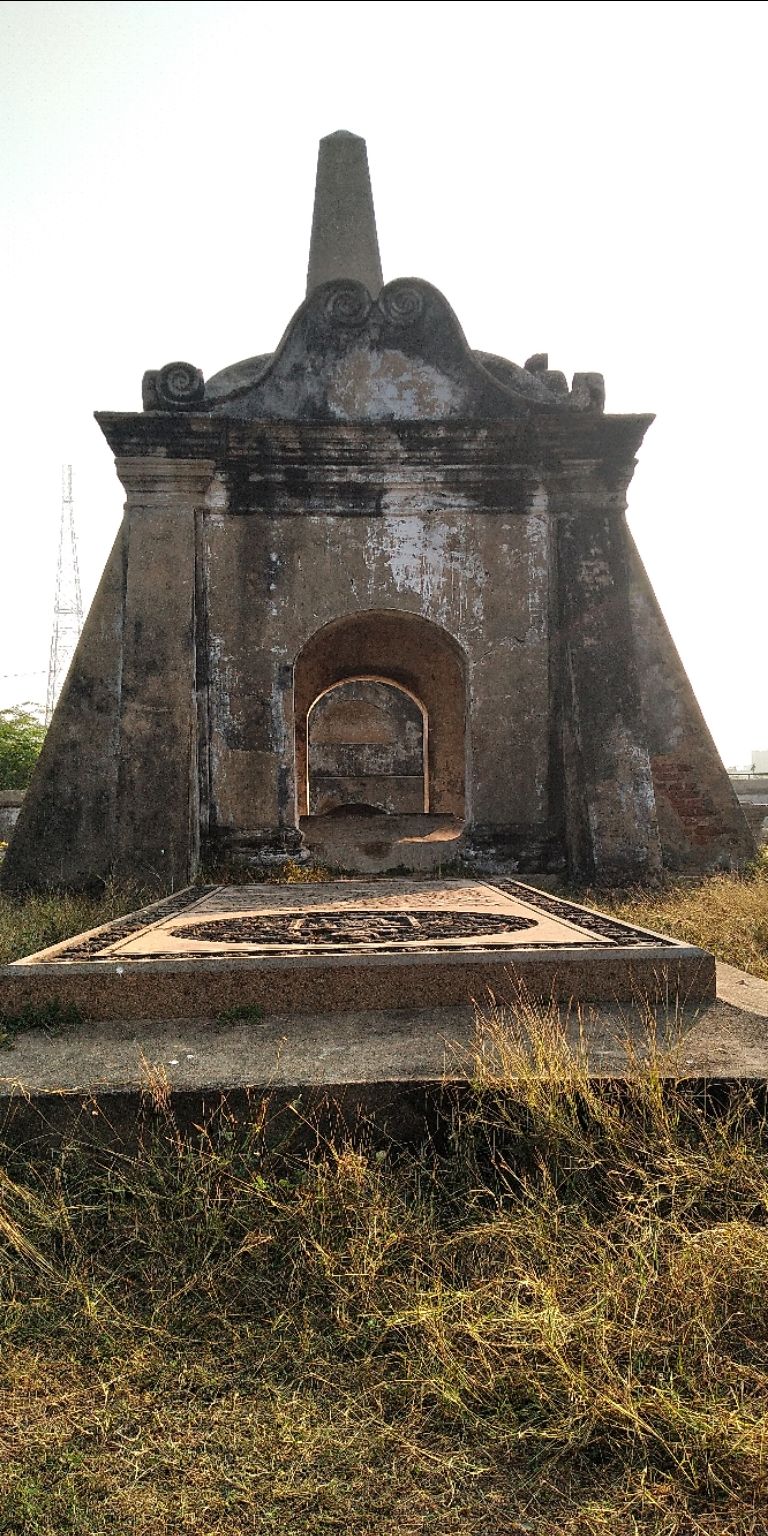