A trip to the City of Lakes...#UdaipurDiaries 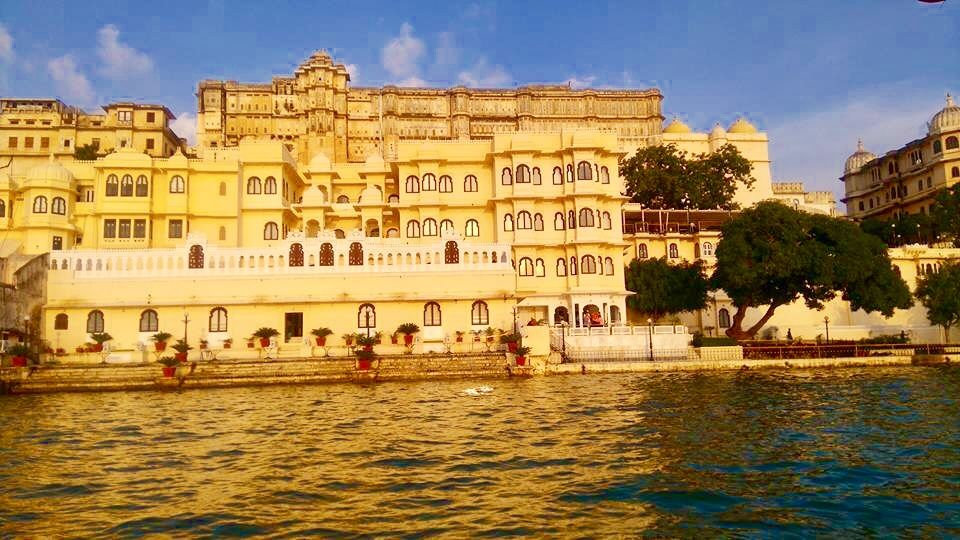 Udaipur also known as the "City of Lakes" is a small city, in the Indian state of Rajasthan. It is the historic capital of the kingdom of Mewar in the former Rajputana Agency It’s set around a series of artificial lakes and is known for its lavish royal residences. City Palace, overlooking Lake Pichola, is a monumental complex of 11 palaces, courtyards and gardens, famed for its intricate peacock mosaics.

Udaipur is a popular tourist destination and is known for its history, culture, scenic locations and the Rajput-era palaces. It is popularly known as the "City of Lakes" because of its sophisticated lake system. It has seven lakes surrounding the city. Five of the major lakes, namely Fateh Sagar Lake, Lake Pichola, Swaroop Sagar Lake, Rangsagar and Doodh Talai Lake.

Arrive at Udaipur and check-in the hotel and rest. In the evening take a breath-taking boat tour over the picturesque Lake Pichola to admire the royal buildings around the Lake and enjoy the scenic sunset view. From the lake you have a wonderful view of the City Palace stretching along the east bank, while the south bank has pleasant gardens running down to the waterside

Post breakfast visit Kumbalgarh fort which is at a distance of 86 kms from Udaipur. Later in the evening visit Karni Mata Ropeway and Fateh Sagar Lake.

Post breakfast check out of the hotel and visit HathiPole market for shopping of antiques, traditional clothes and décor elements for interiors. Post this leave for airport/ train to proceed to your home town.