I had been into Rishikesh 1st time that too with my family as 1st December I attended my brother wedding there.. Then at the mrng time 4:30 am everyone was sleeping and I get up and get ready and took my camera and my wallet with me and started to walk to Triveni Ghat all alone which was 2 km. Away from the Hotel... By following the google map I continued my journey.. And I reached there just in 10-15min. And What was the best part of there was A cup of tea.. Yes that might be funny but it was too cold and the tea gave me energy while sitting near the ghat.. I met some local people on the way there were many baba's there and to be honest I don't like there behavior as they started to talk bad things and I even didn't said anything to them but I ignored them and carry on my journey then I left from there and with the help of Google map only I followed the path of Ram Jhula and on the way to Ram Jhula Rickshaw were running and I hired that and that person dropped me at Ram Jhula at 20rs. Their I enjoyed the beauty of temples..again a cup of tea.. And most adorable the ganga river and from there I walked to Laxman Jhula whicb was 5 km. Walk from there and It was too windy weather I felt too cold over there I met some foreigners there I talked to them we shared our views regarding that place and then I left from Laxman Jhula to hotel by hiring an auto rickshaw and I got back to the hotel at 7:30 pm. This was my first ever Solo trip as I have covered many places alone only.. Nd I am just a 16yr. Old boy with wanderlust.. 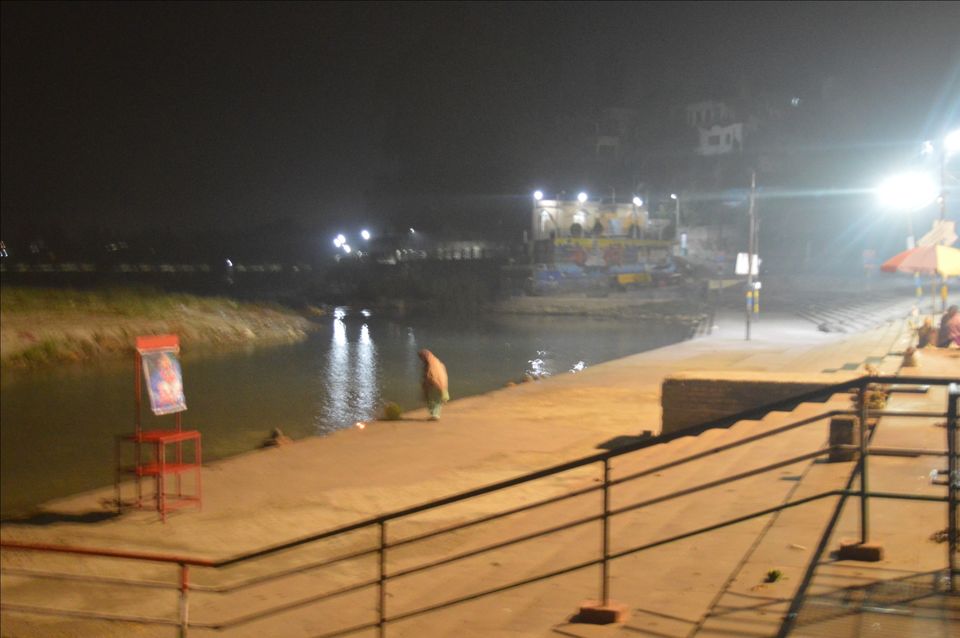 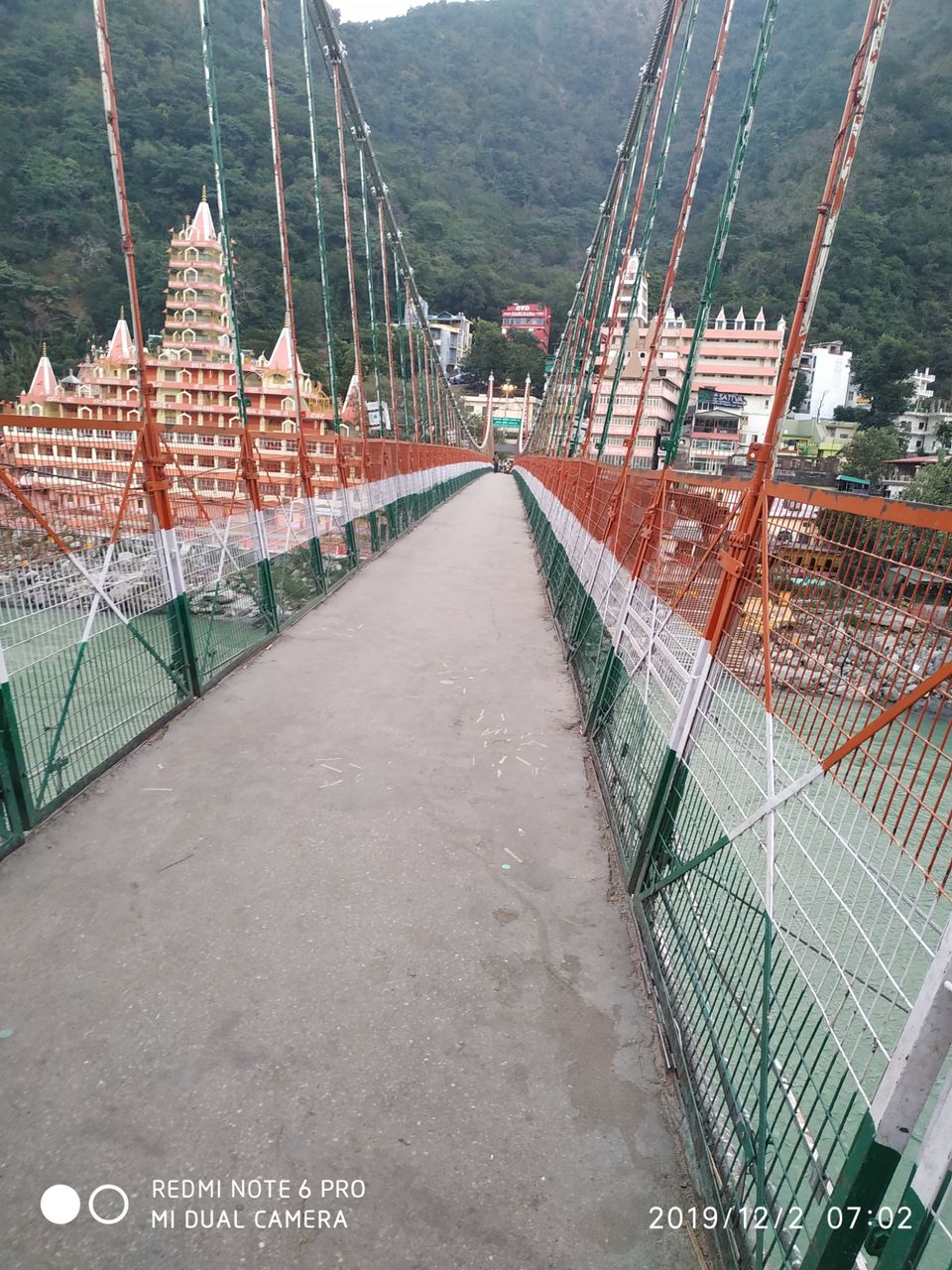 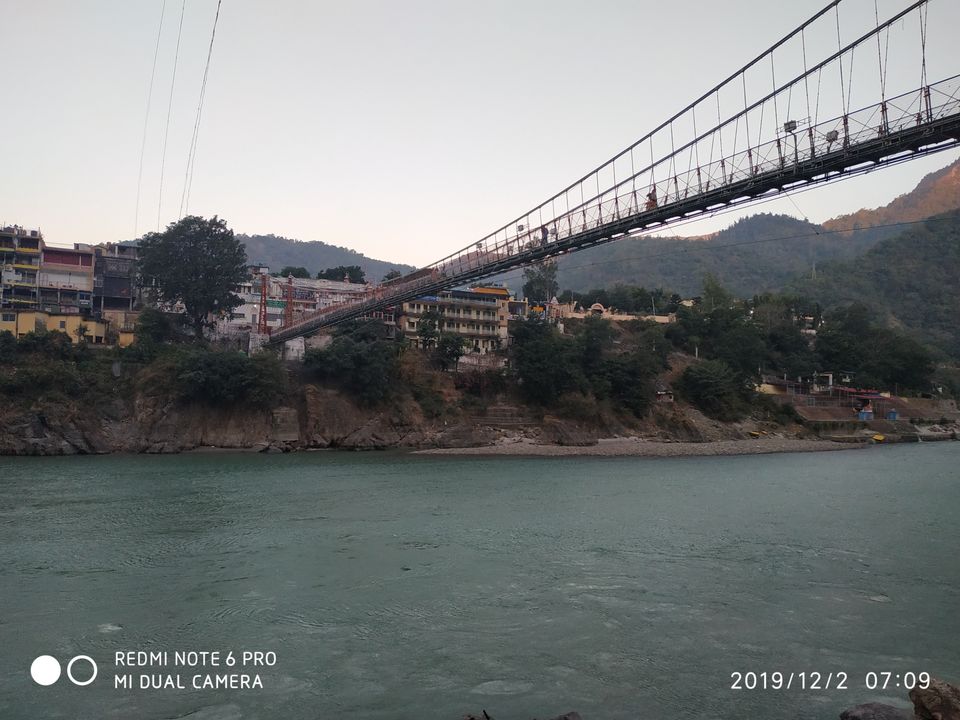 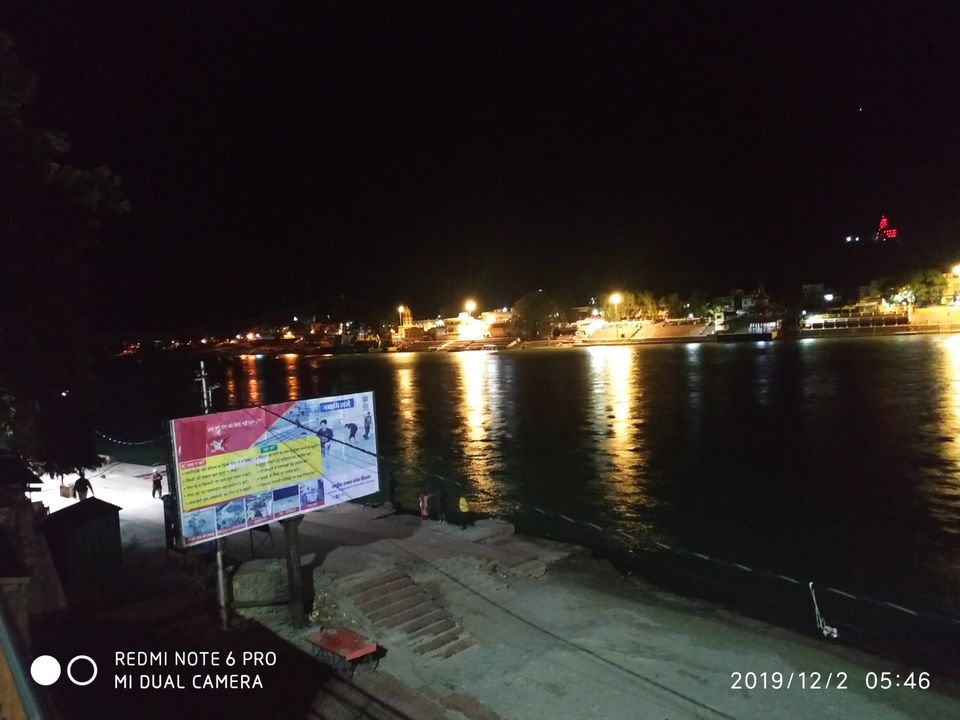 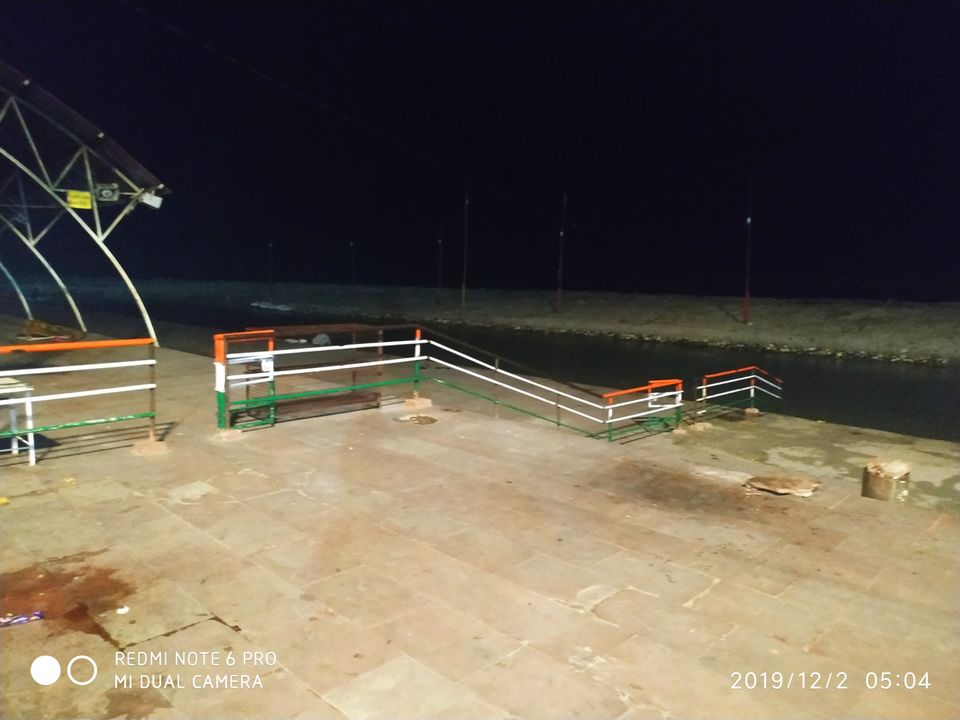