Amazing Trip when I met Molly from Belgium

I met 2 girls from Belgium. Molly and Lauranne.. After graduating from universities they decided to visit India for some cultural exchange and spirituality. We 3 friends had a discussion about being understood by others around them since they are not the only ones in the world to speak this language either ... Anyway, let's come back to this morning in another hostel, don't you see her shouting: "WHAT, A NEW MISS LITTLE CULOTTE ?!". I specify that she was sitting right next to the miss in question and that I have just learned that it is a miss Quebec 😅😅😂 We will come back for discretion, especially with the laughter that followed ... The activity of the aprem consisted of finally visiting a university. To escape the frustration of the two universities that we couldn't really visit, we set the bar high. It is one of the largest residential universities in Asia with over 20,000 students of 34 different nationalities and over 140 departments. Good at ULB, there are still 24,000 students! In this university, one can find a library where a few hundred students study. Finally, we have seen a few squatting their cellphones. There is also a temple called "Shri Vishwanath Mandir" which would be the most famous in Varanasi according to our improvised guide. It is dedicated to God Shiva. This temple has also been destroyed and rebuilt several times. Finally, we were also able to see some sports fields where players were training. During this visit, I met a 23 year old Indian who is going to be proclaimed this very morning. So I took the opportunity to do my scraper and embed us at the ceremony. Well the guy arrived an hour late and on a scooter so I lost two comrades on the way, but the atmosphere is interesting to feel. Families have been arriving since 9 a.m. while the ceremony will only start at 11 a.m. to 11:30 a.m. However, as with us, we can feel the nervousness of the students and the emotion linked to the accomplishment of a great moment in life as Vishal would say, the student I accompany. 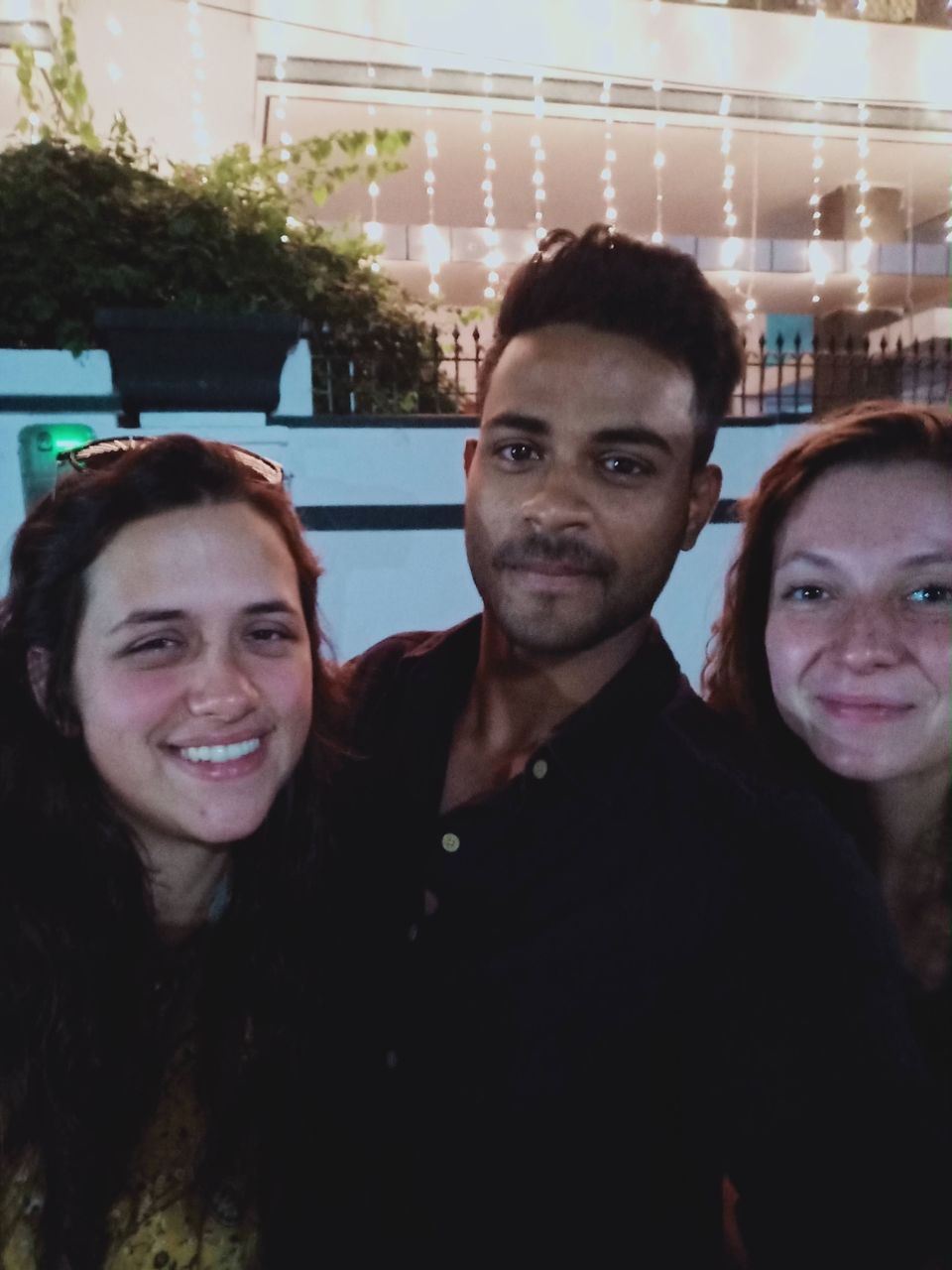 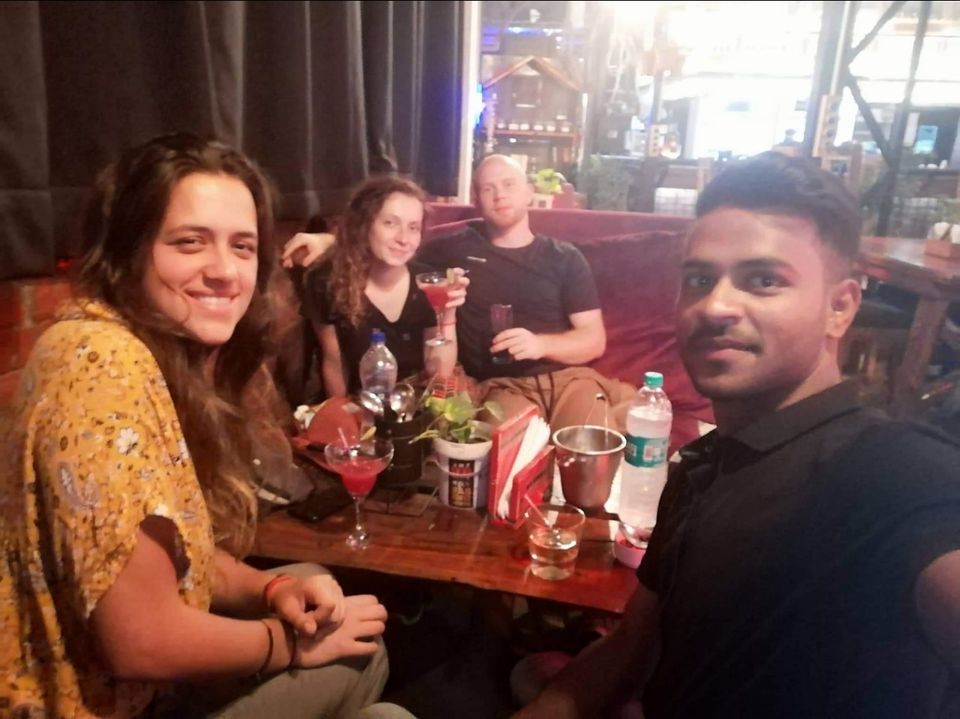 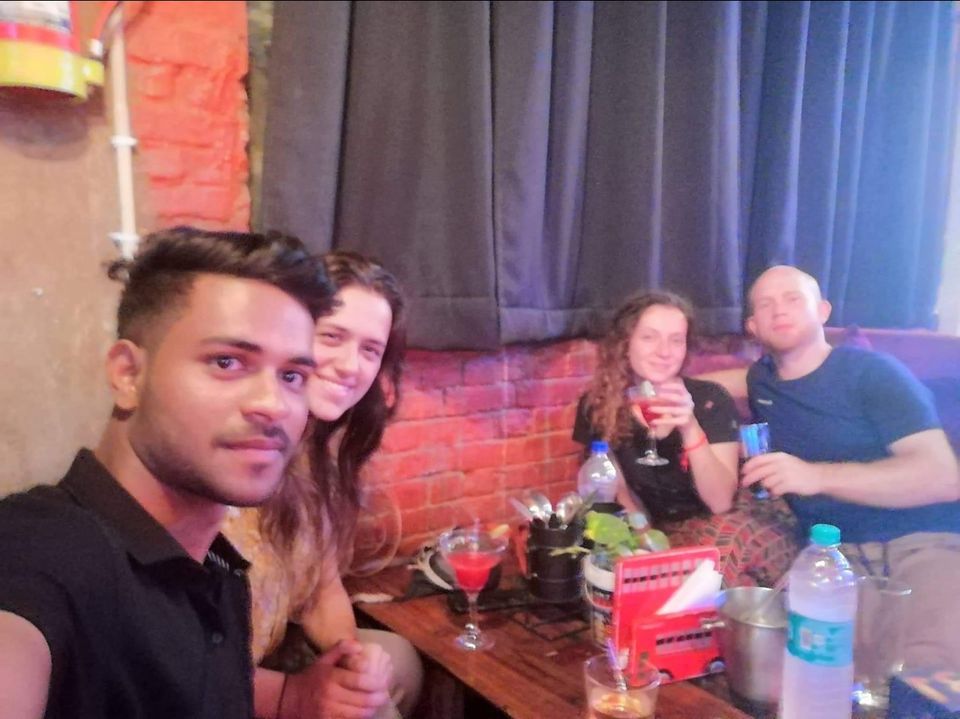 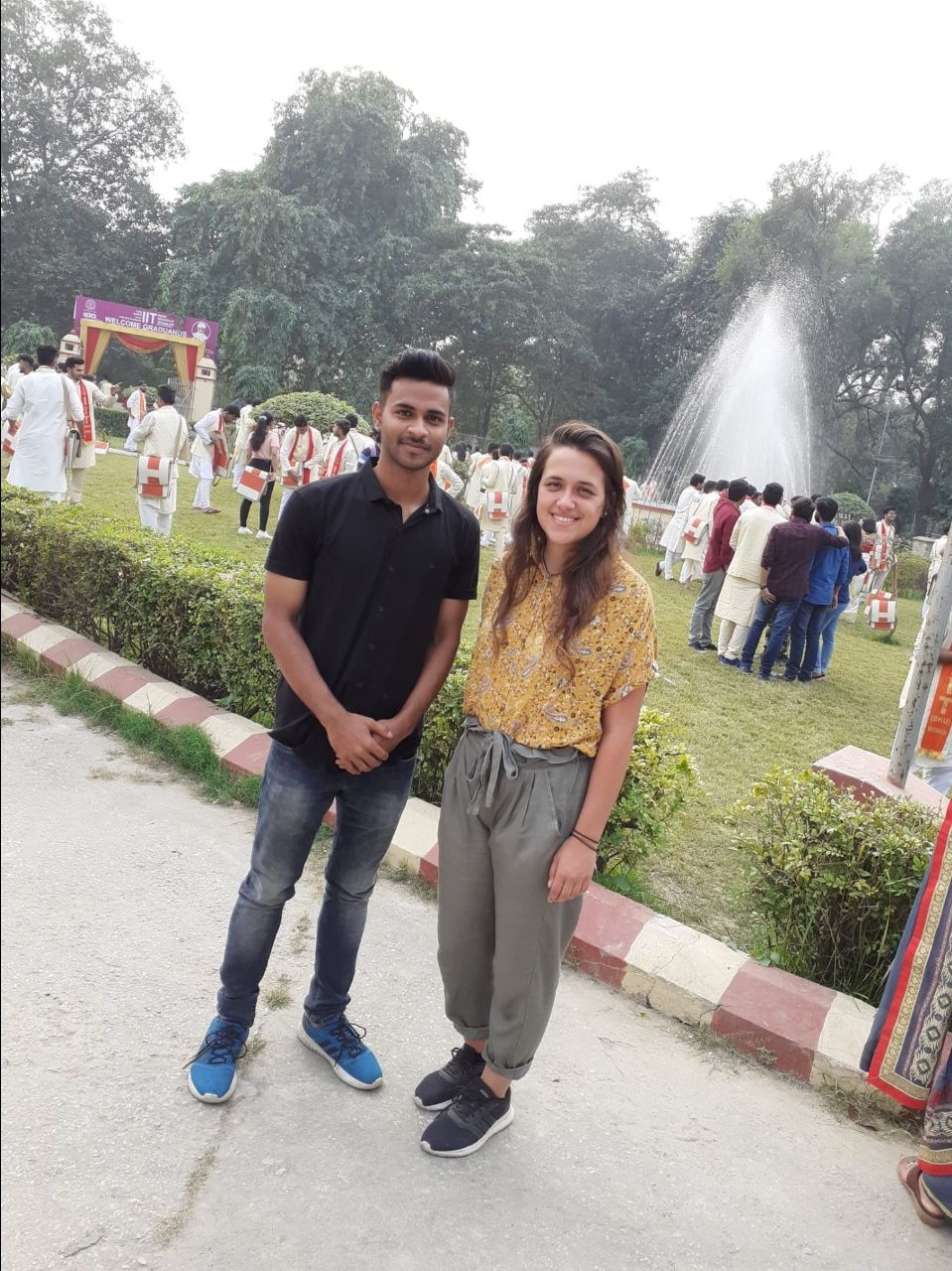 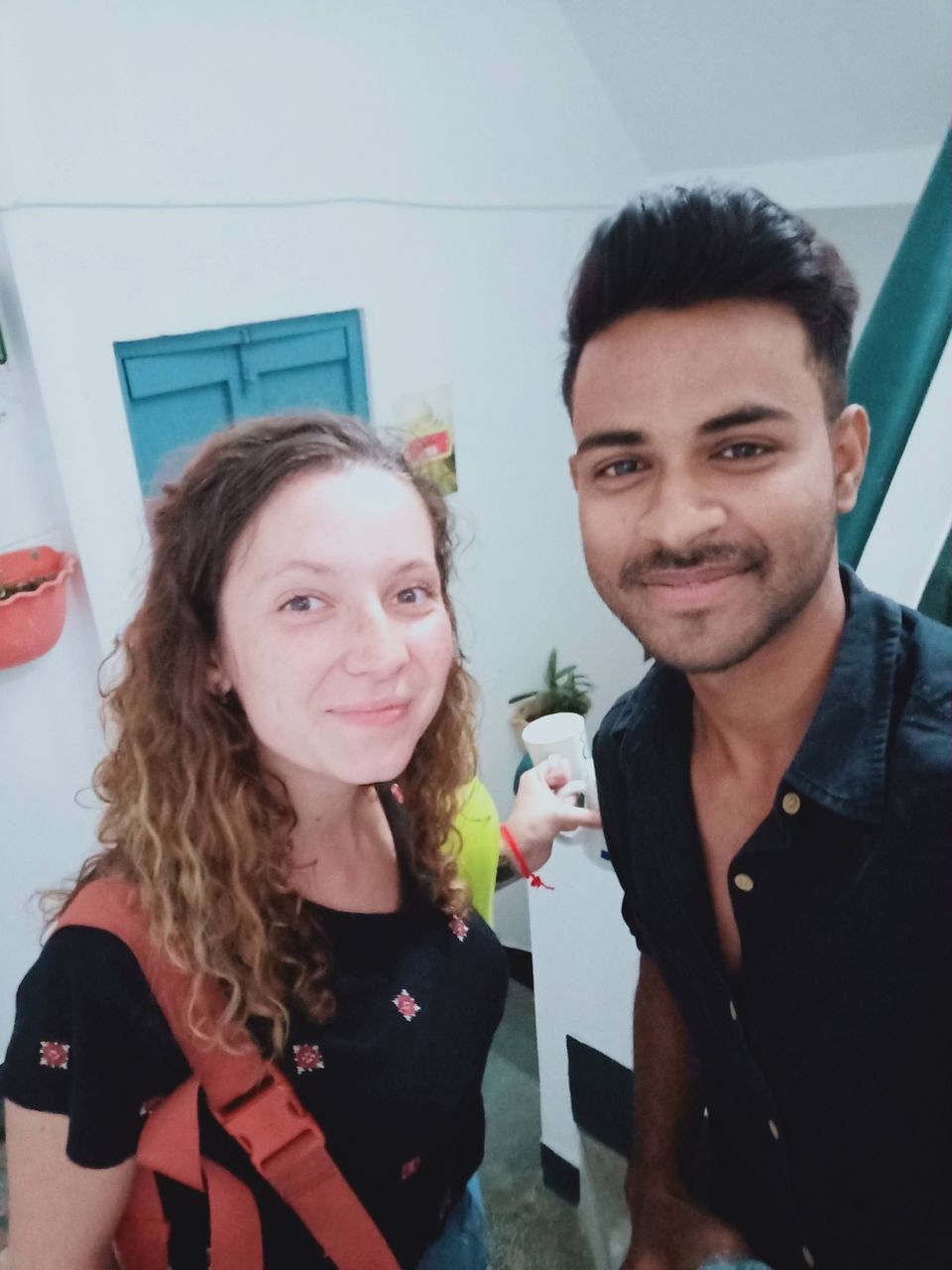 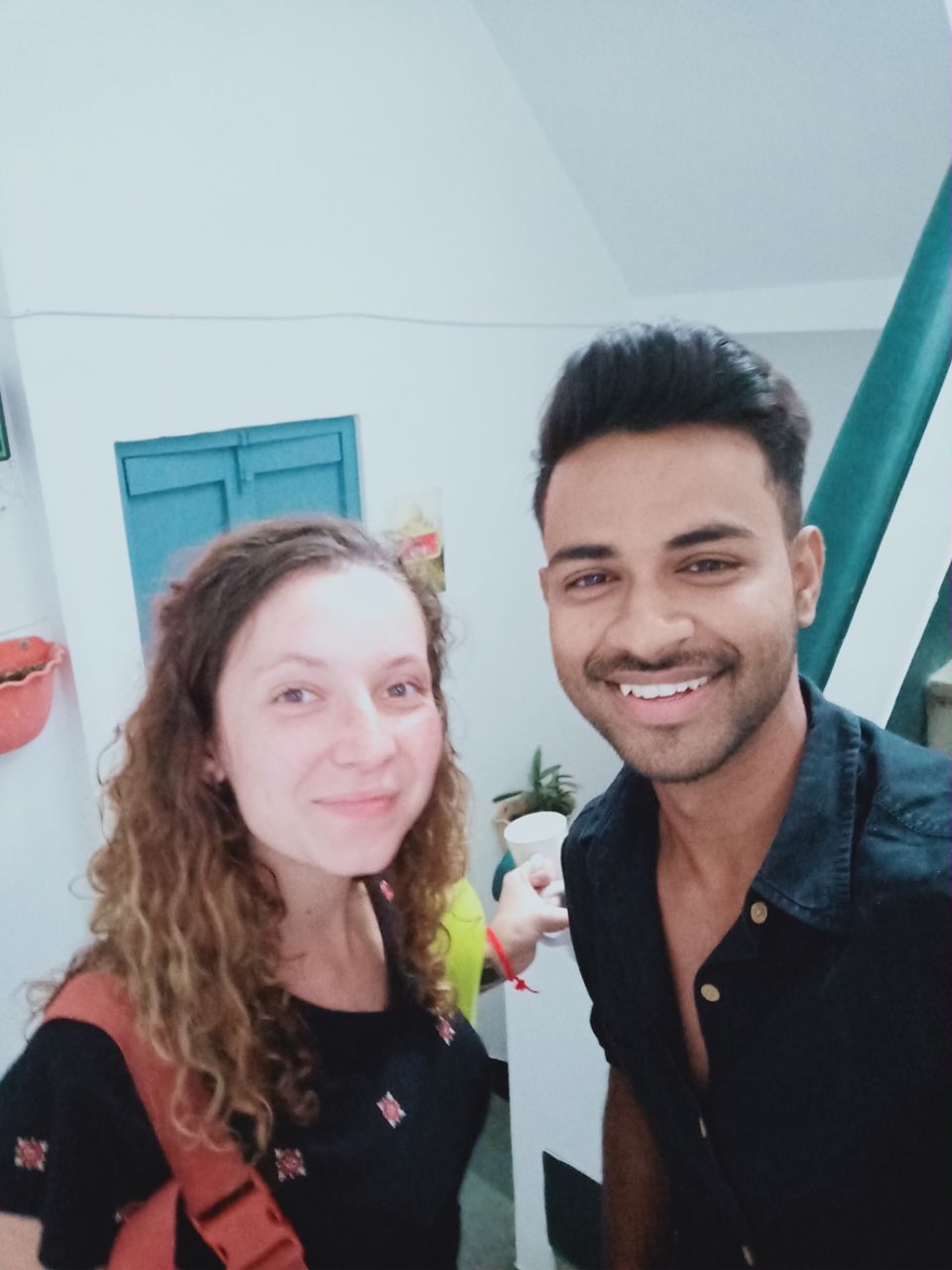 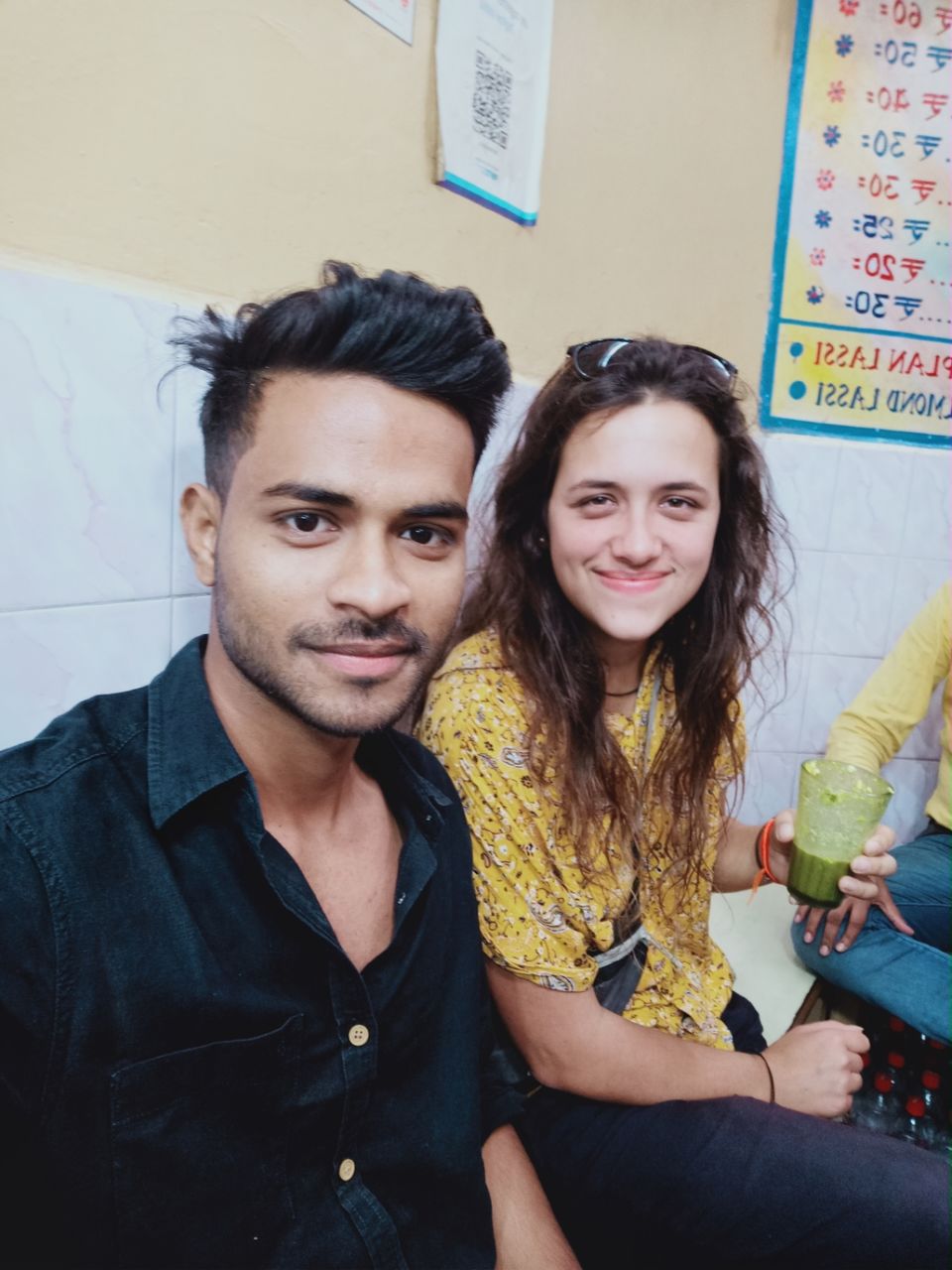 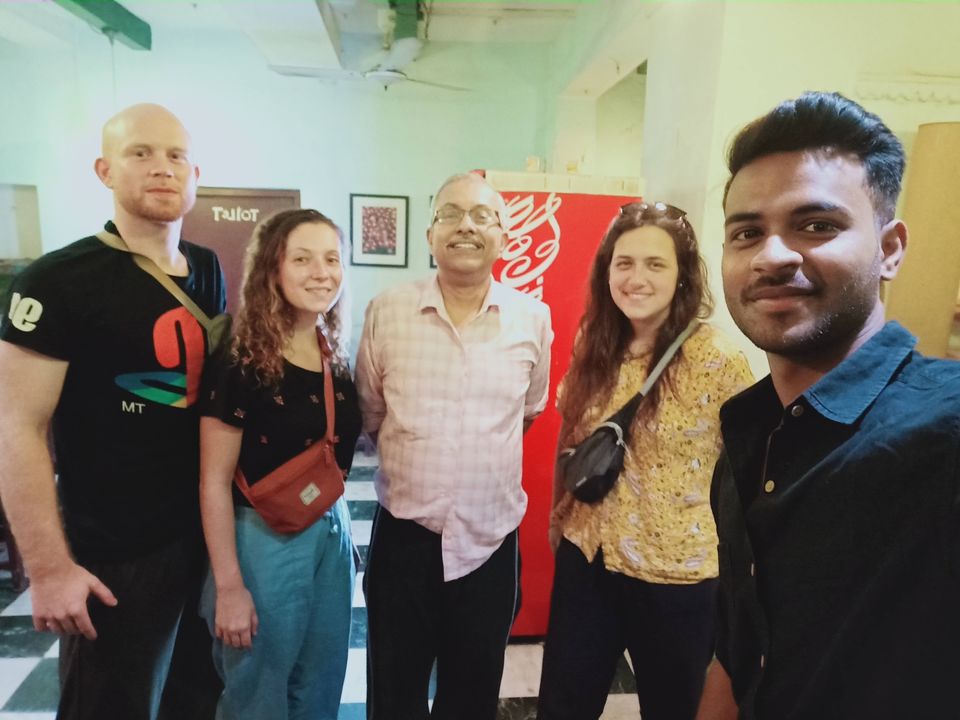 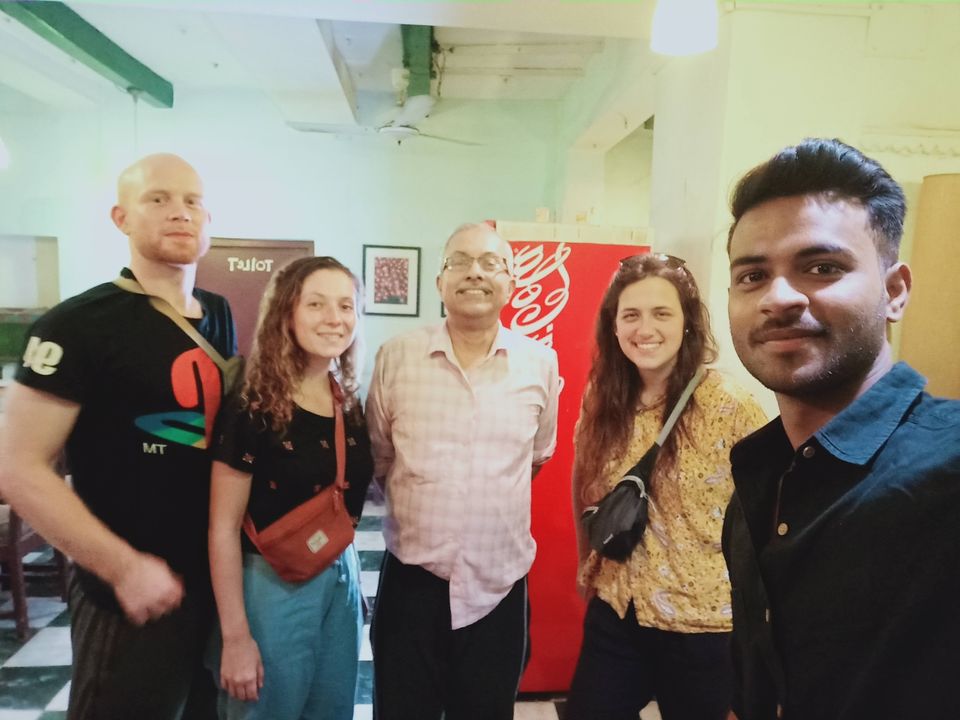 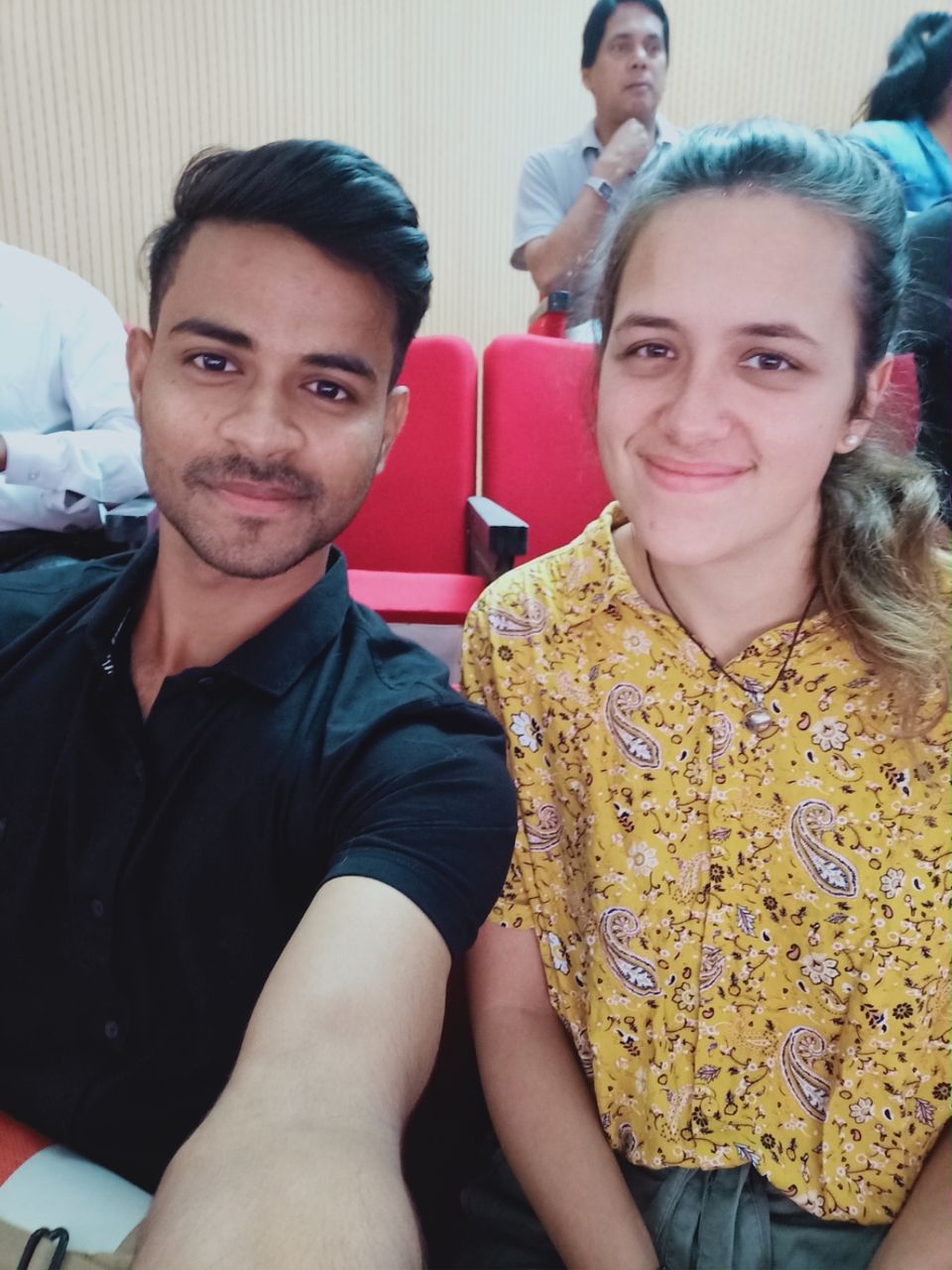 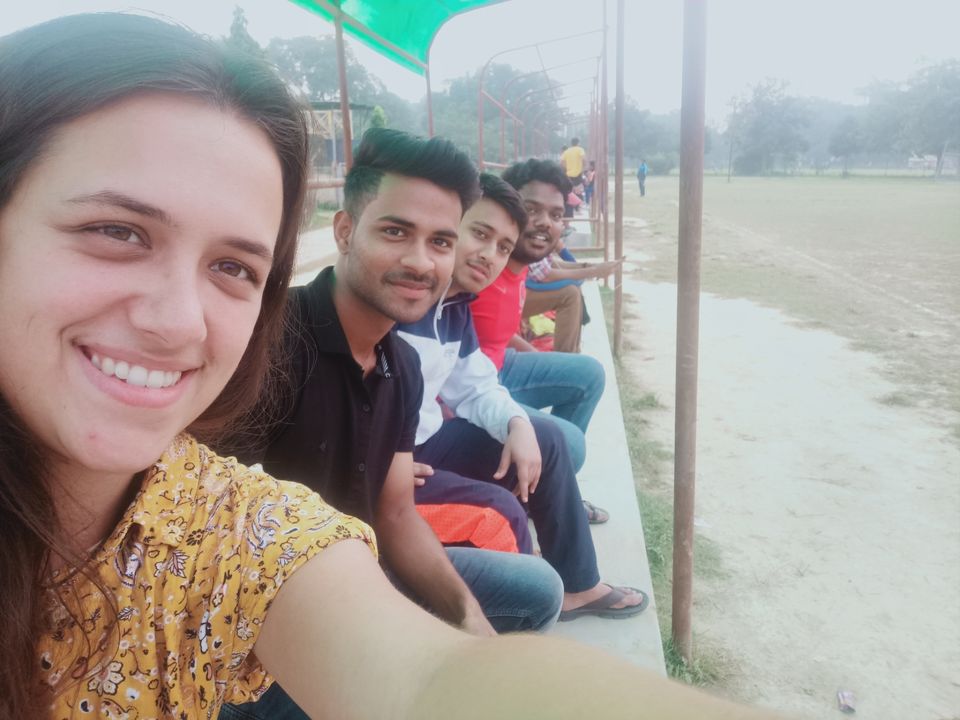 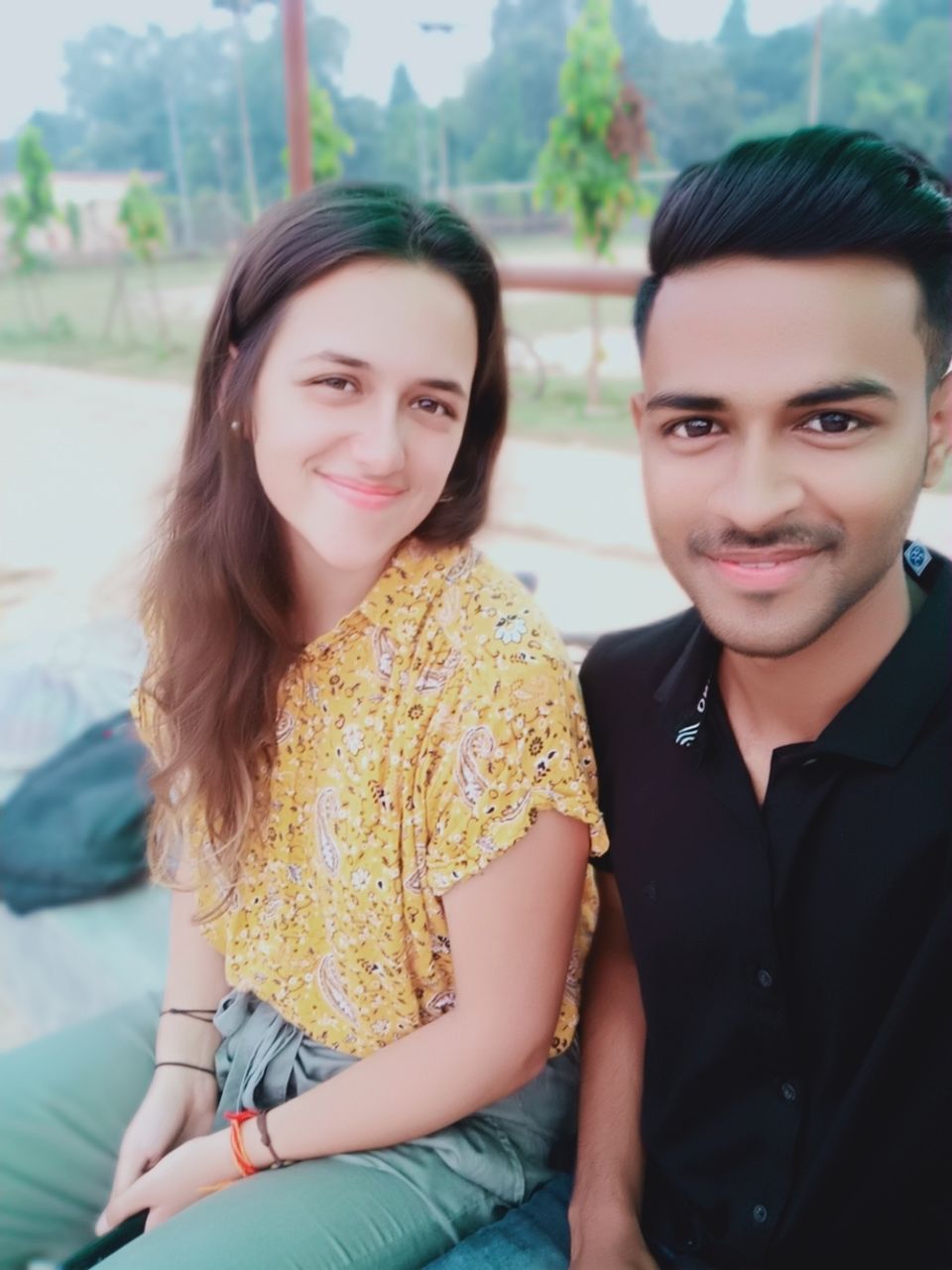