The last days of September were going on.  There was a pleasant weather in Darjeeling.  There were a few days left to start the tourist season.  We a group of nomadic friends reached Darjeeling in the afternoon.  A little relaxed and asked the taxi person to turn around.  The duly started the site sewing from the next day. The taxi driver took it to the roaming station, after which he started walking on a deserted hill path.  Toy trains appeared on the way.  In my mind Rajesh Khanna, shy Tagore's song "Mere Sapne Ki Rani Kab Aayegi Tu" echoed, stopped the taxi and let the toy train pass by in front of your eyes.

The taxi driver took us away from the city as told by us.  Shukla Paksha was all around and there was scattered greenery and moonlight.  It was 10 o'clock at night.  On one side of the hill, he stopped the car after seeing some empty space.  The lush green grass and pink chill in the moonlight was satisfying the spread of the mind. The scotch and the chickpeas brought from the house started with salt.  Mohammad Rafi has songs from the driver.  When he said yes, the music system played in full voice.  The sequence of songs started, then there was an hour in Mysore, "U Rutho na Haseena", "Chhalke jam aapne naam", Wadiyaan tera daaman "," Pink eyes which Teri dekha ", Write that khat tujhe", "Sathiya jaana nahi"  Many songs such as Kaun Hai Jo Aapne Aapne Dya Saman tied all of them according to their own accord.  I think the entire cost of our tour has been recovered from this one festival.

This is until the year 2006 when the Gorkhaland movement was over.  There was peace in Darjeeling.  Touristo movement started at full capacity.  Traveling with six friends from Nagda to Delhi by train and from there to Bagdogra for the first time.  We all wanted a window seat to feel the thrill of the first air journey.  Upon request at the booking counter, the operator gave 4 window seats.  In the air travel, they were keeping an eye on each other.  Who knows where to make a mistake.  All were cautious Jet Airways had a 2-hour flight from Delhi to Bagdogra.  Then the airline used to provide lunch in between.  Seeing the next passenger, we did our work and got down to Bagdogra with laughter and joking. It was amazing that the journey which takes 40 hours by train was done in 2 hours.

We left for Gangtok first by taxi from Bagdogra.  The river Teesta flows along the road all the time on the mountainous route of Gangtok.  As you climb up the river down and up and up the mountain.  The river looks like a thin line flowing in a deep ditch.  We left Bagdogra around 3 in the evening and a beer factory was seen en route to Gangtok by nightfall.  When asked by the driver, he told that this factory belongs to Denny Dagajopa.

The manager of the hotel where we stayed in Gangtok told that get up early at 6:00 am and go to the roof of the hotel, from there you will have a glimpse of Kanchenjunga. That is exactly what the snow-covered Kanchenjunga peak in the morning rose in the sunlight  Nihara, the mind became cheerful.  Taxied the first day in the morning and set out for side sewing in Sikkim.  The hills here are somewhat different from the Himalayan region of Uttarakhand.  There is a sharp climb and a ditch hundreds of feet deep down the road, in which the Teesta and its tributaries are seen flowing.  I believe that this hill is much more dangerous than Uttarakhand Badrinath Kedarnath.  But my friend believes that no danger is felt more in going to Badrinath and Kedarnath. This topic may be of debate about which hill is dangerous but in terms of height, higher mountains than Uttarakhand are seen here.  .We saw Buddhist shrine here.  The culture of Tibet has special influence in the region.  Go to Dharamshala or Darjeeling Sikkim. In all areas, there are comfortable philosophies of Buddhism and Tibetan culture. We boarded a Maruti van running in the area and headed towards the heights.  On the way, lying at Chungu Lake, riding a yak here and proceeded to China border.  Had a meal at the memorial of a soldier on the China border or the temple where he ate the langar.  It is said that the honor and rank of the late brave soldier are still alive here. Tales of his bravery boost the morale of the army and people worship him with great faith.  Returned to the hotel and after spending the night left for Darjeeling the next day.

On the first day in Darjeeling, we set out for Mirik after a musical journey with Rafi songs.  Mirik is some 50 km from Darjeeling. This small village on the Nepalese border has a very beautiful lake.  This village has fallen from the surrounding hills. Very good gardens are gardens.  There is a lot of treasure of nature.  The local woman said that the bungalow seen on the hill is of Subhash Ghising.  Friends tested the momos made here.  The women selling goods here said that once in Mirik, films of heroes like Devanand, Rajesh Khanna used to be shot.  Today this place is deserted due to Gorkha movement.  Localism and occupation are destroyed in movements in the face of political interests.  They can be seen as a by-product of the movement.  This was clearly seen here.

From Mirik went to Nepal border.  Crossing the border was just a formality.  On the other hand, clothes shoes and electronics items are available at very cheap prices. We also bought some goods and returned to Darjeeling again.  The next day I convinced friends to ride the toy train. Here is the toy train World Heritage.  Having read a lot about this toy train from New Jalpaiguri to Darjeeling.  The 88 km long mountain train offers a unique experience of meeting nature. The beauty of the Darjeeling tea plantation, situated at an altitude of 6710 feet from the toy train, is made.  Darjeeling keeps the era of British Raj alive in its buildings. This is the highest altitude Ghoom railway station in India which comes just before Darjeeling.

On my request, friends made up their mind to ride the Joy of Toy Train. We went from Darjeeling to Ghoom Station.  There was a second or third compartment just behind the engine of the train.  The smoke from the coal-fired train and the coal-dust blown off our faces and clothes.  The ride of the train was very good.  Batasila crossed the loop and reached Ghoom.  I wanted to go ahead of it.  But friends refused.  I thought the more I moved around, the better.  Later we reached a tea garden by taxi.  It witnessed the process of making world famous Darjeeling tea here.  Having made fresh tea from an outlet outside the factory, he also bought some tea packets for the home.

We stayed in Darjeeling for almost three days, still not full of mind.  The taxi driver was heartbroken in three days

He took her home.  Introduced to the people of the house.  Urged that the next time they come, they arrange a house around this house, this will stop.  We assured you.  As they return to every tourist destination with the same mind, they will come again but do not have to go.

Hill people are very straightforward and loving. They quickly join the foreigners.  There are no worldly people like us who break the relationship by connecting again. The country is as diverse as the country, it has diverse living and eating traditions.  To enjoy them all, we will stay here for a year at one place, even then the people here will not know.

.  This is not possible in one birth.  It is clear how much time was spent with the job or business.

.  Therefore, you should keep trying as much as you can. 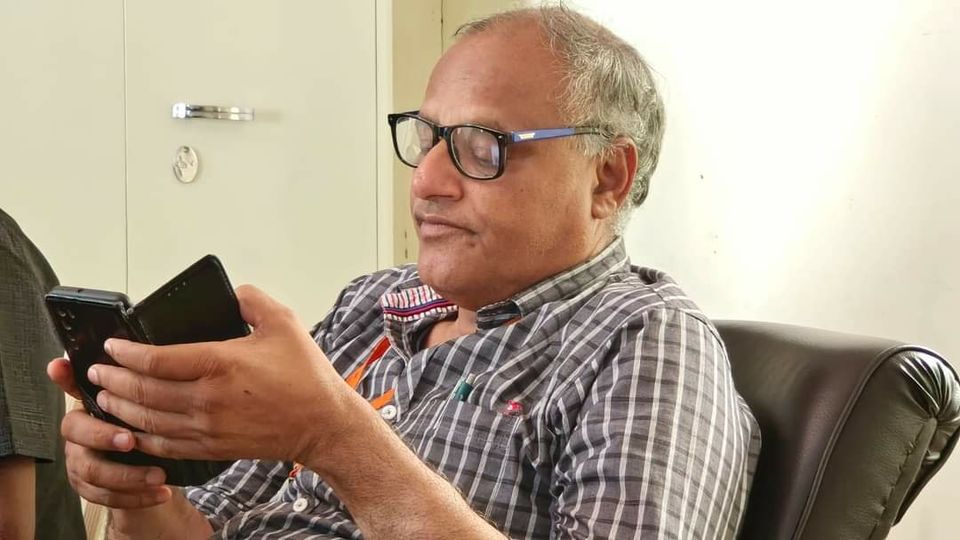