Drive from Bangalore To Yercaud 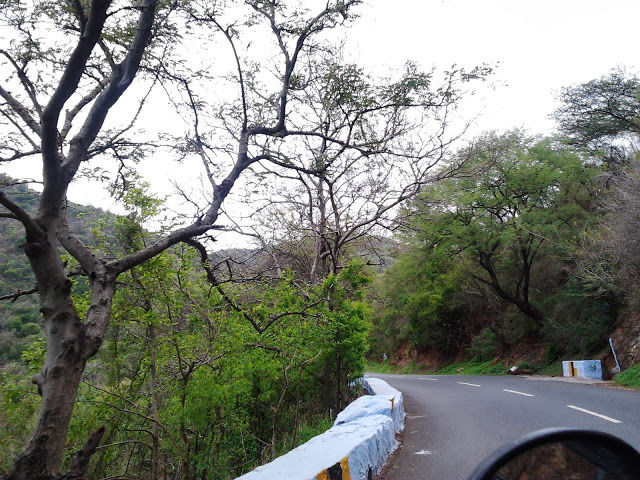 In the last year (June 2013) due to the rain, Uttaranchal and Himachal Pradesh suffered huge losses, and along with the pre-scheduled schedules of the program were postponed. Now, I did not understand what to do and if I could not even dare to get away with the child in the rainy season, then suddenly came to mind and do a weekend trip without having to leave and Tamilnadu The Hill Station Yercaud (YERCAUD) was selected. This place is very close to Bangalore, so there is no need for a lot of planning to go. The hotel was to be booked only because there are fewer hotels, so in a hurry to get booked in Durga Residency. Now it was only necessary to get out of the bus.

Yercaud distance from Bangalore is two hundred and twenty-eight kilometers and two hundred two kilometers (Salem) is Bangalore Kanyakumari Highway hence the road condition is very good, and the mountainous drive ahead of Salem is also nice, the road surrounded by green trees And when I reached between the surrounding sight, I did not know. Twenty hair-pin bands falling in the way of this poor man's Ooty also reminded him of Ooty.

Due to lack of complete preparation, there was a little delay in getting out of nowadays, so it was 6:45 for getting out of here. Seven o'clock reached the electronic city, did not have to go far enough, so already thought that the stop would stop while trying to stop, and really the condition of the road was so good that there was a feeling of waiting everywhere Was there. After that, the name of Petrol Pump and McDonald's earlier restaurant names between Hosur and Krishnagiri for lunch could not be remembered very well, Krishna stayed at these. Apply tea with masala dosa and idli here Overall the food was just fun. The whole food was value for money. Until Salem, the path was so good that there was no need to ask anything, and the drive was too smooth. Small town had a traffic lately, but after crossing it again came to Smooth Road, which was surrounded by entire hills. , And there were twenty hairpin bands here but they were not as many as Ooty but overall the best way to cut.