Escape to serenity.... Saputara and Nasik!! 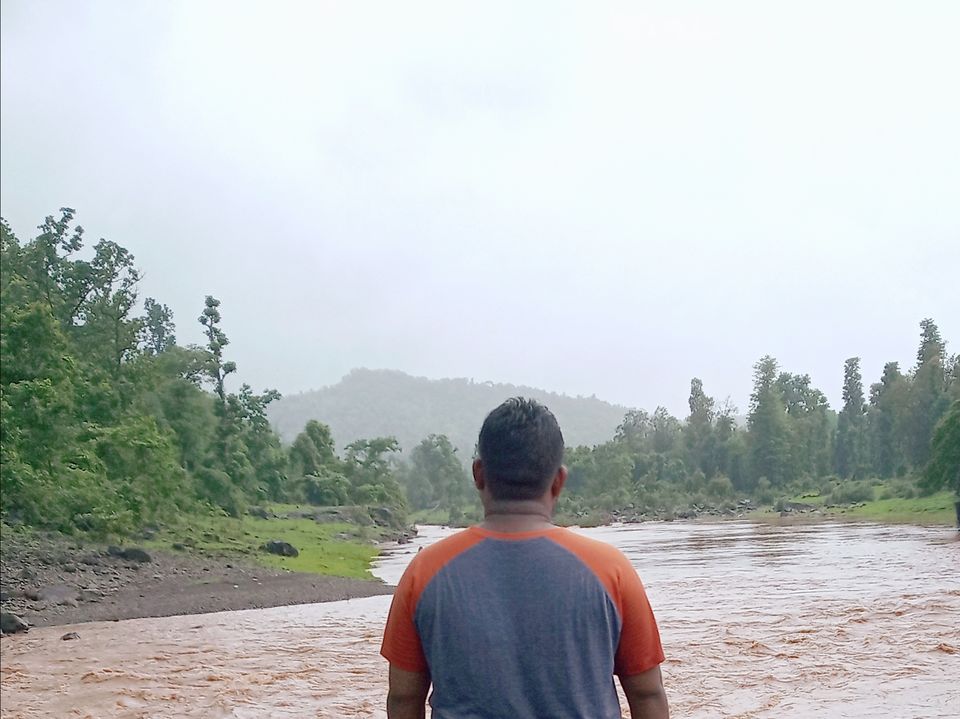 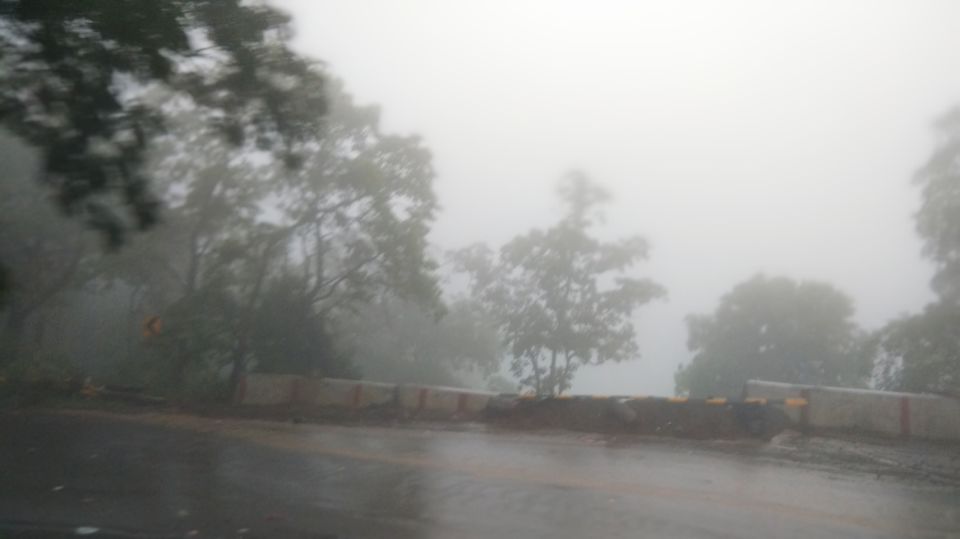 Well, where to start? Let’s say I love monsoon since I was this little kid running & cycling around the city of the Ahmadabad. I mean I can’t resist the calling of cold & foggy atmosphere, water droplets and thunderstorm. So, last year I and my best friend were talking about it and next thing I remember we were booking the tickets because the weather was perfectly rainy and suitable to escape the chaos. And the place was Saputara which by the way is hill station located in Western Ghats or Sahyadri Range in Dang district of Gujarat. Why Monsoon is perfect time to visit Saputara? Because it offers lush green forest and enchanting waterfalls, gardens, sunrise-sunset point. The plan was to cover the hill station by 1st day evening then leave for Nasik on 2nd day and from there return for Ahmadabad by 2nd day evening (bus tickets were booked in advance) 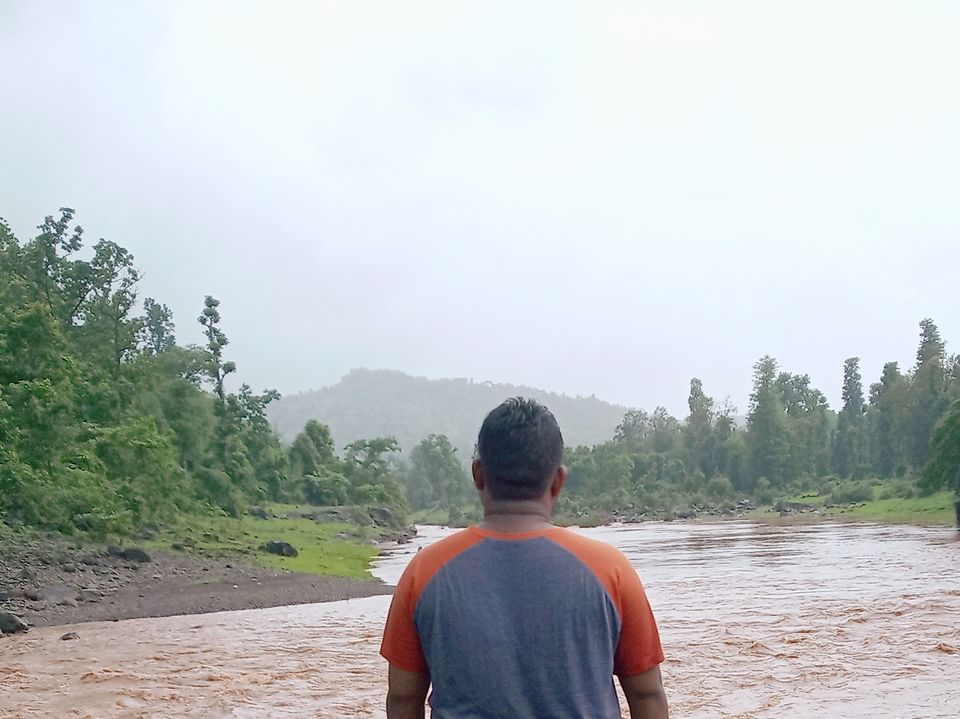 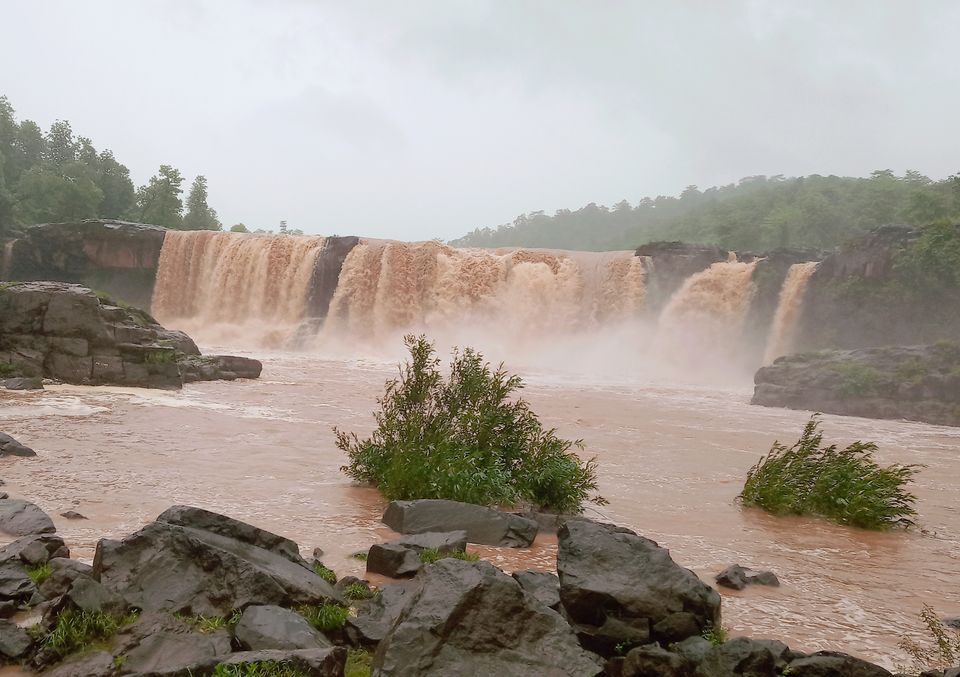 on the way to Gira Falls 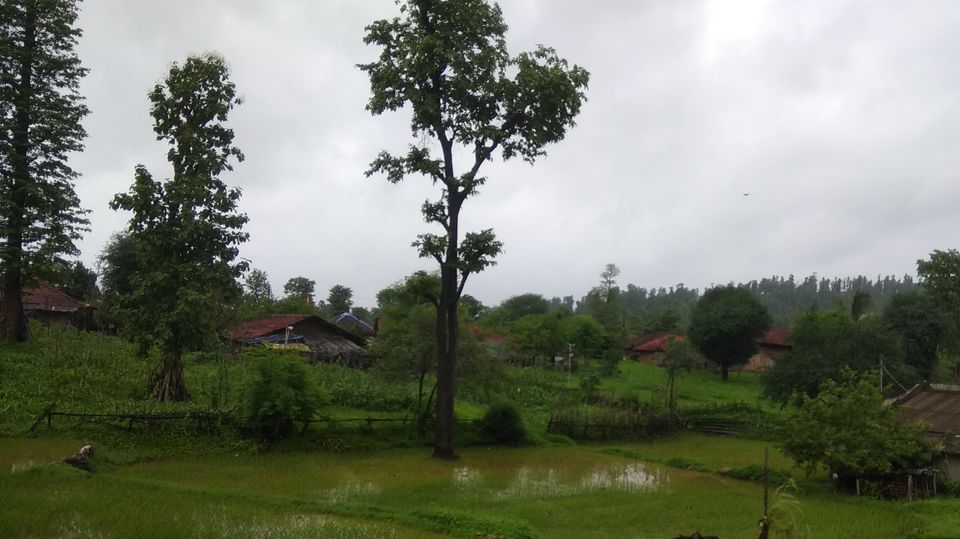 Way back to saputara from Gira Falls 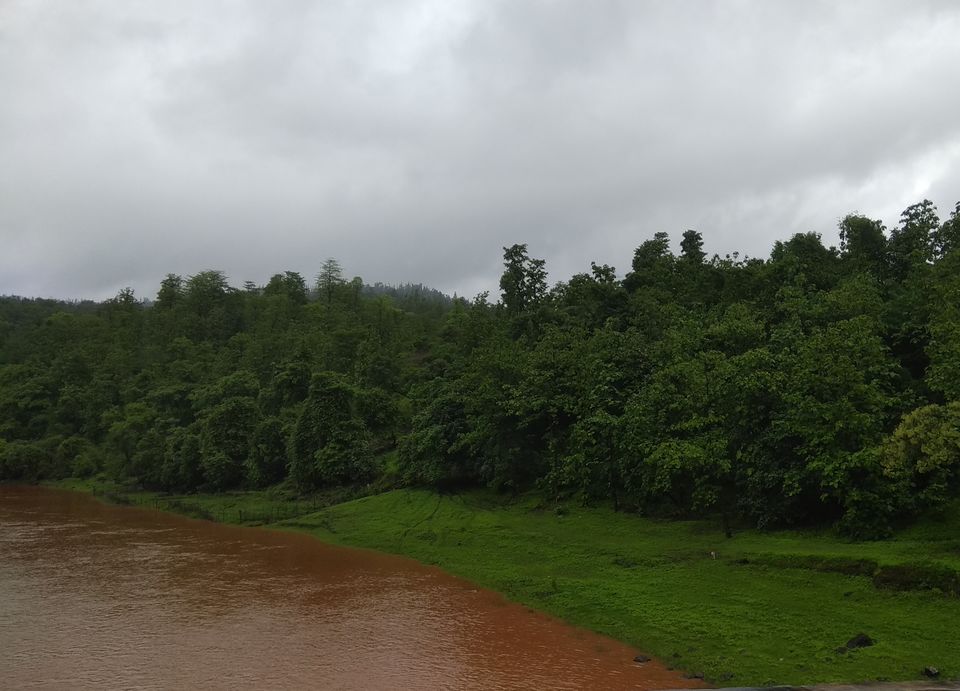 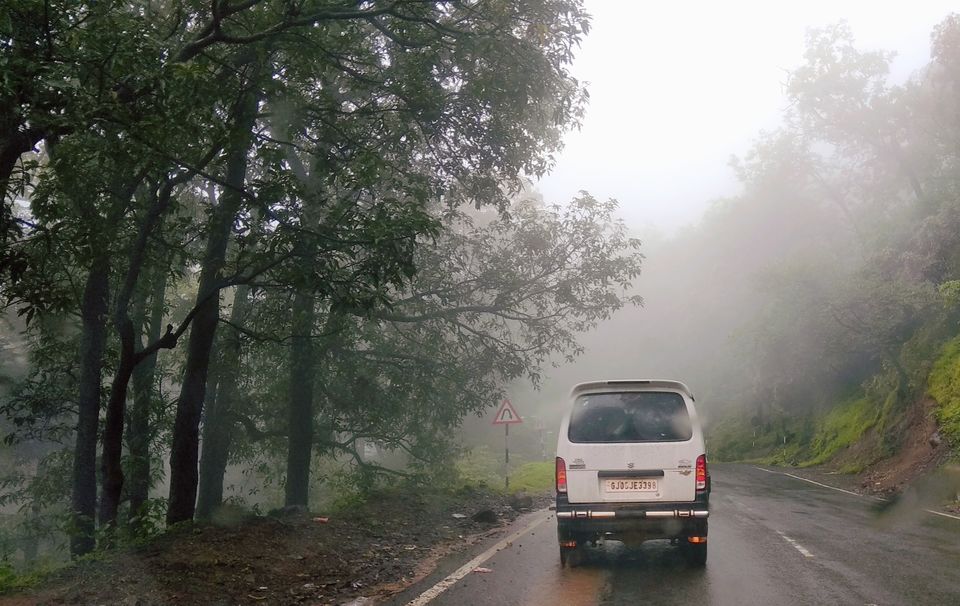 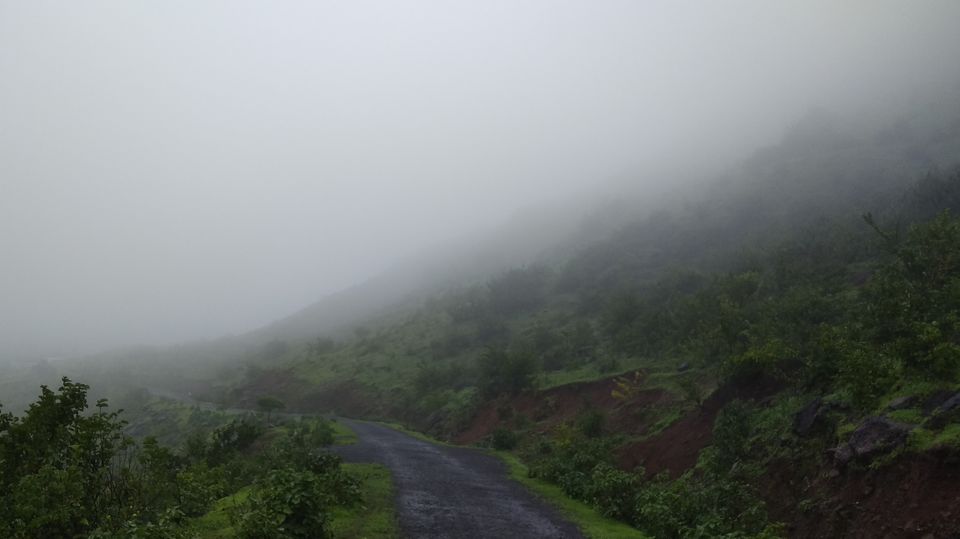 on the top of the Hathgadh Fort 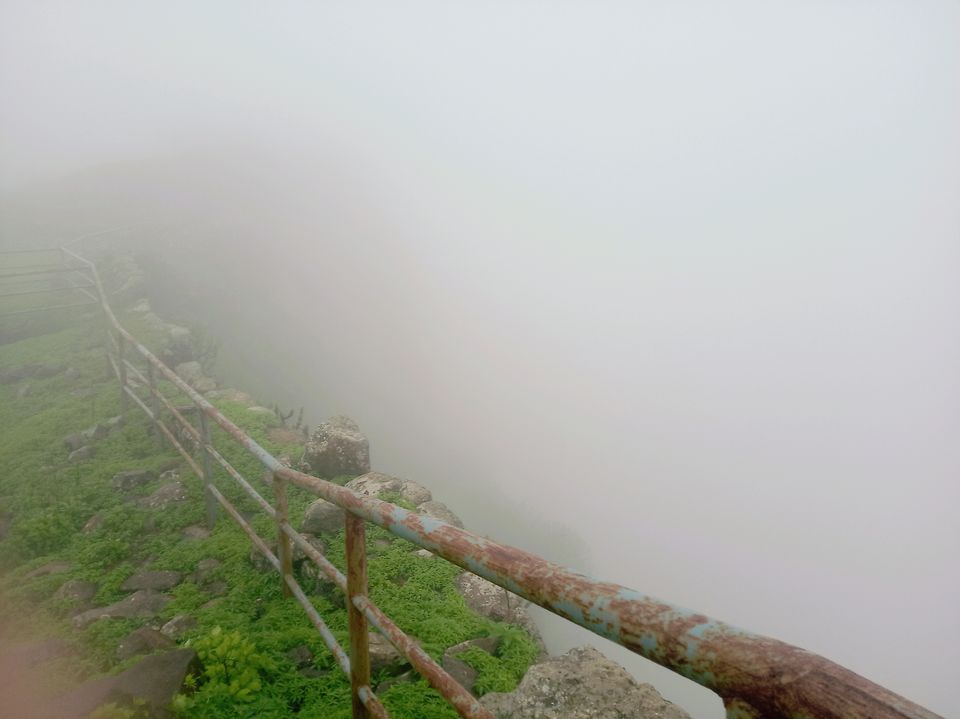 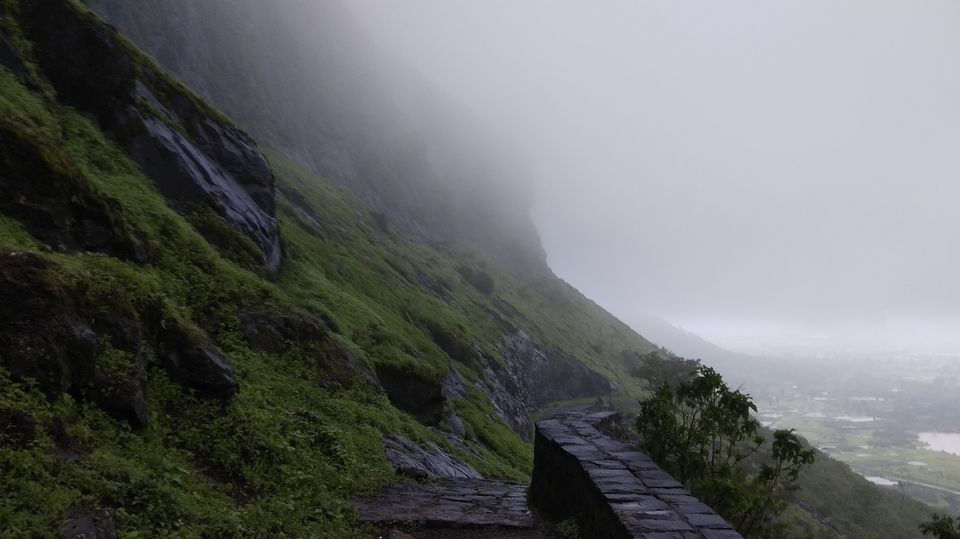 We left the Ahmadabad at night by state owned transport bus which was fine. I keep waking up again and again because of excitement and quite frankly bumpy road but finally I wake by 5.30am we were still on the way, and then it begins, we were going uphill. It was raining; smell of the woods, numerous tiny little streams at every corner of the road was breath-taking. We reached the bus stop by 6.45am. We wanted to witness the sunrise it is famous for, but because it was raining and there was fog, It wasn’t visible, so after breakfast we left by hired car for Gira Falls which located down the hill in the town of Waghai. The 45 minute drive to gira fall had lots of beautiful spots, streams and landscapes and because we were on clock we made few stops for photo shoots and tea. Gira Fall is enormous especially the raining water gushing down the mountain made it enchanting and dangerous too. Even on the way back we made few stops for snacks and tea. After the taking lunch we left for Hathgadh Fort which was really amazing, and its hike so when we reached the fort, it was clouded with fog and dripping rainfall, we were not able to see for more than 5-6 feet. But we had peaceful time because it wasn’t crowded in fact only we were present at that time, a good place for photo shoot. Then we return to bus stop to catch the bus for Nasik. We were completely drenched in rain and were exhausted. And we reached Nasik by 12.30am and we had our apartment booked by Airbnb in advance, so that was relief. Our care taker took us in and he had tea and snacks ready for us (I must say they were wonderful people who took very fine care of us) after that we had wonderful sleep, I don’t remember exactly but I re-visited the saputara in my dream that night :-p:-p:-p . 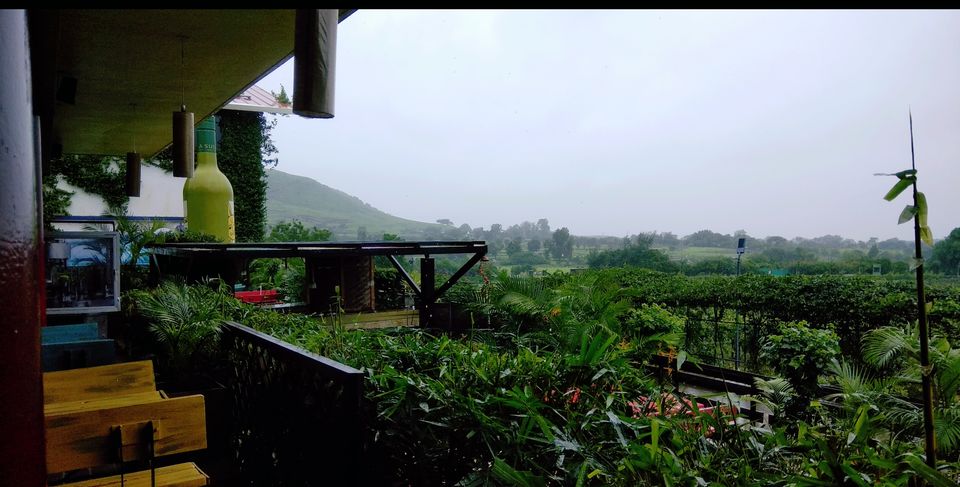 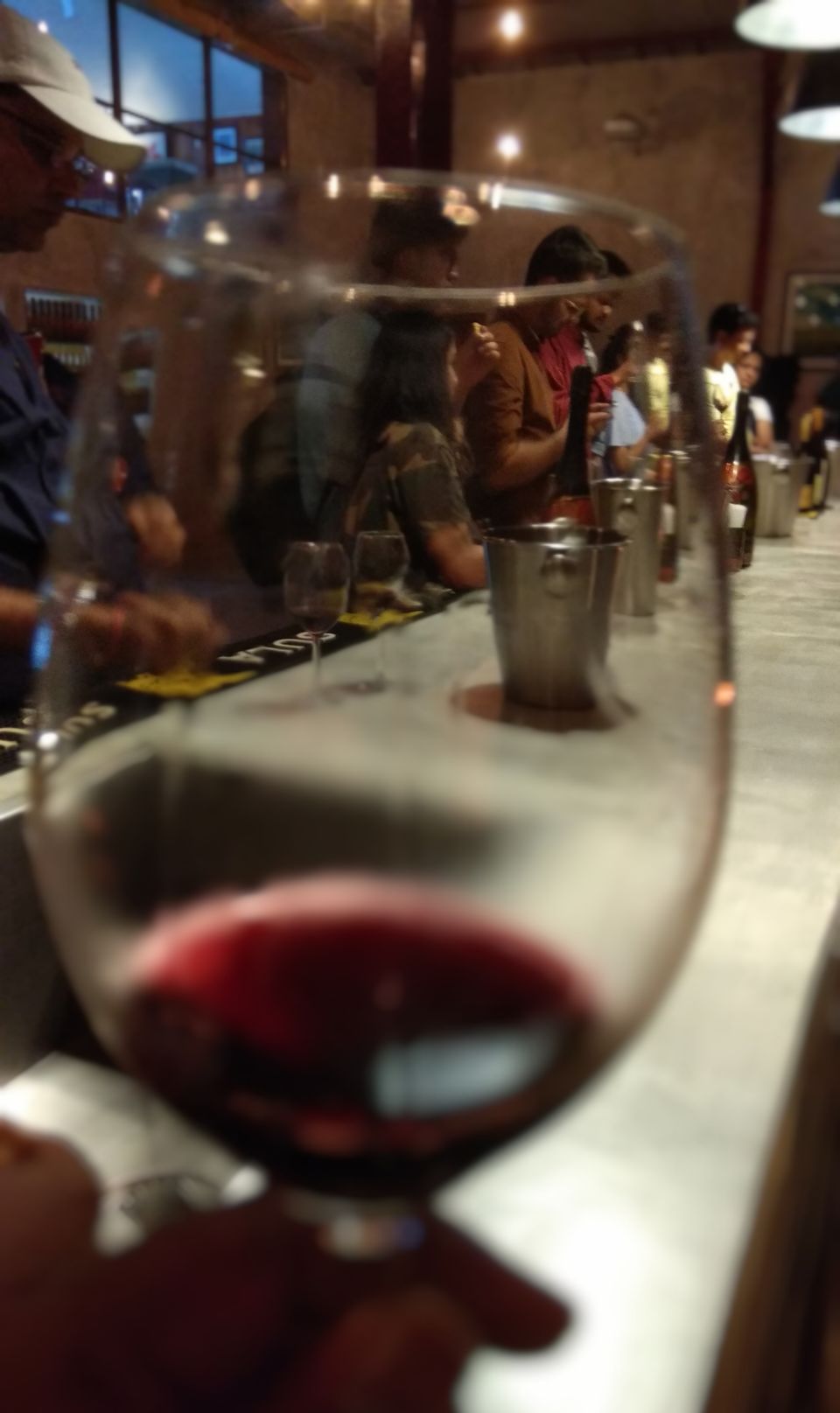 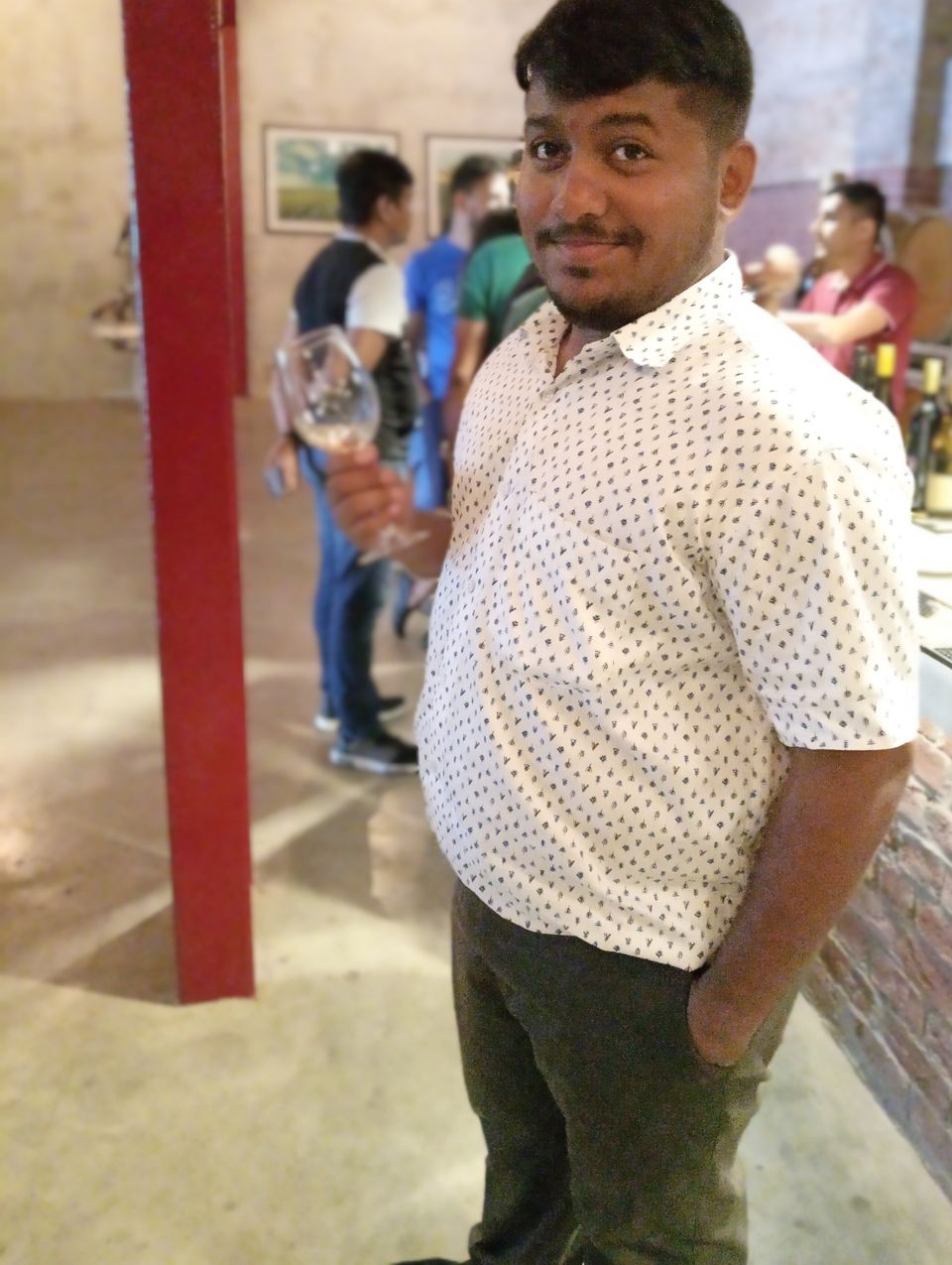 Next morning, we again hired the rental cab for the day, at first driver was really nice he took us Panchavti temple, Trimbakeshwar, Sita Gufa, Someshwar temple etc. which was in the city center and all nearer to each other we roamed there for nearly 2-3 hours. Godavari river was overflowing that day because water were released into it that day. Then he took us to Sula Vineyards, we spent almost 1 hour tour of Wine making process which ends with Wine tasting. Though it was really nice experience I also found it quite expensive too but that’s okay. On the way back we visited Balaji Devsthan it was serene really and exactly behind it there was huge waterfall on river Godavari which is India’s second-longest river. It is believed that lord Rama, Sita and Lakshamana spent 11 years of their Vanvaas here at the Bank of Godavari. 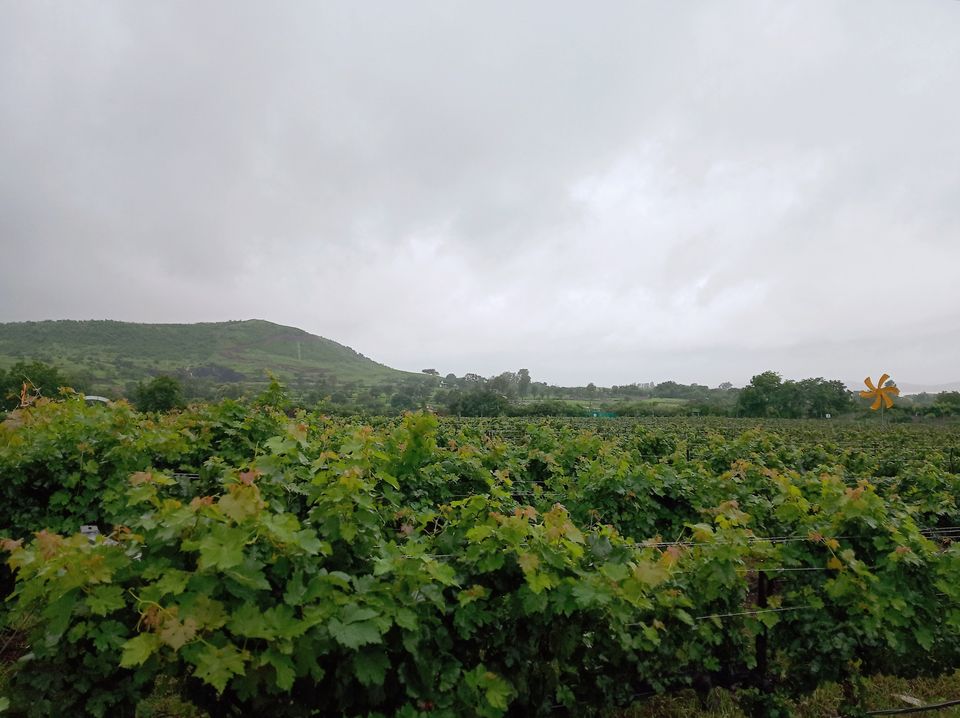 By the time we left Balaji Devsthan we were already late for bus to our overnight journey back to home. So our care taker packed our lunch for the journey. We were tired and kind of sad that this trip came to an end but we were also happy and somewhat uplifted by this mystical experience of rainy weather, scenic beauty and divine stories we had throughout the trip.

I hope to visit the city of Nasik once again for many more adventures yet to come. And for traveling – It leaves you speechless and turns you into storytellers.