Sunderbans has been recently declared as the Ramsar Site by UNESCO. The land has encountered enormous struggle with the poachers and hunters. To keep the area protected and preserve the Royal Bengal tigers, numerous efforts by the government, forest departments and NGOs has at last seen the silver lining! After installation of cameras to technically track tiger sighting, today the number of tiger stand at 104.

To reach Sunderbans one has to first travel upto Godhkhali. We reached there from Kolkata after an almost 4 hours long journey. We had previously made all the booking for the boat stay, which was a package of 2 days and one in the boat. From Godhkhali, the representative procured all the passes required from the forest department and we set off on the boat. It is like an elaborate launch with night stay facility. We were taken to the Bhagatpur Crocodile Sanctuary which is on the banks of the Saptamukhi Estuary. It is supposed to be the only crocodile project in the state and houses varieties of crocodiles and turtles too. 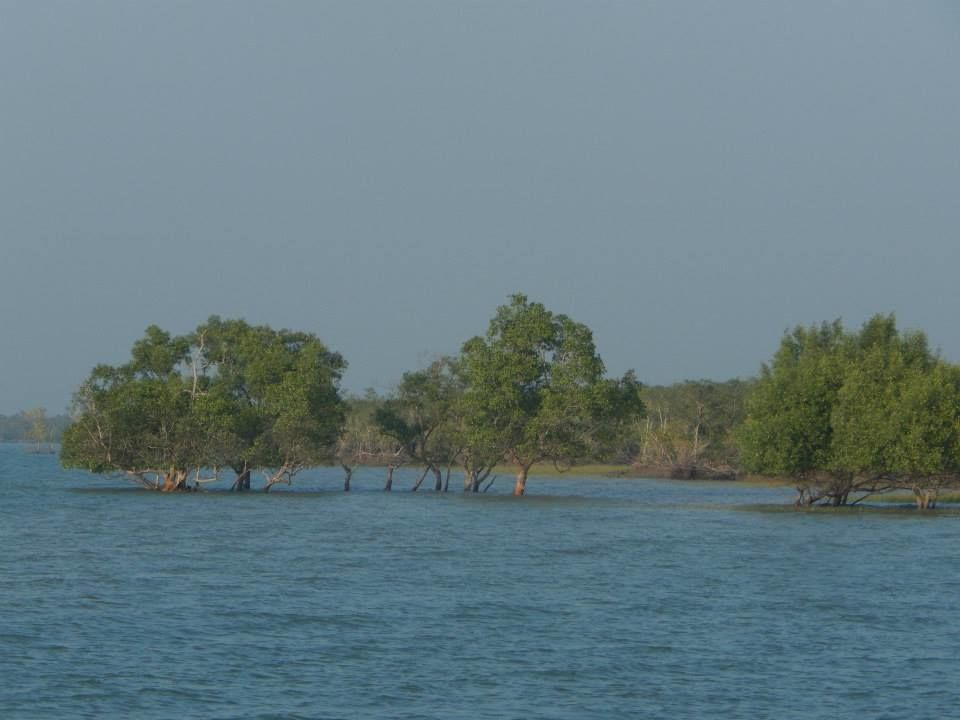 We were served lunch in the boat itself. The representative and the boatmen kept us engaged by serving food and anecdotes of their lives in Sunderban. The sunset was beautiful, an experience from the middle of the river. Later we were taken to the Eco-village in the Satlejia area where we enjoyed the Banabibi Pala, a folk dance and music program in the evening. 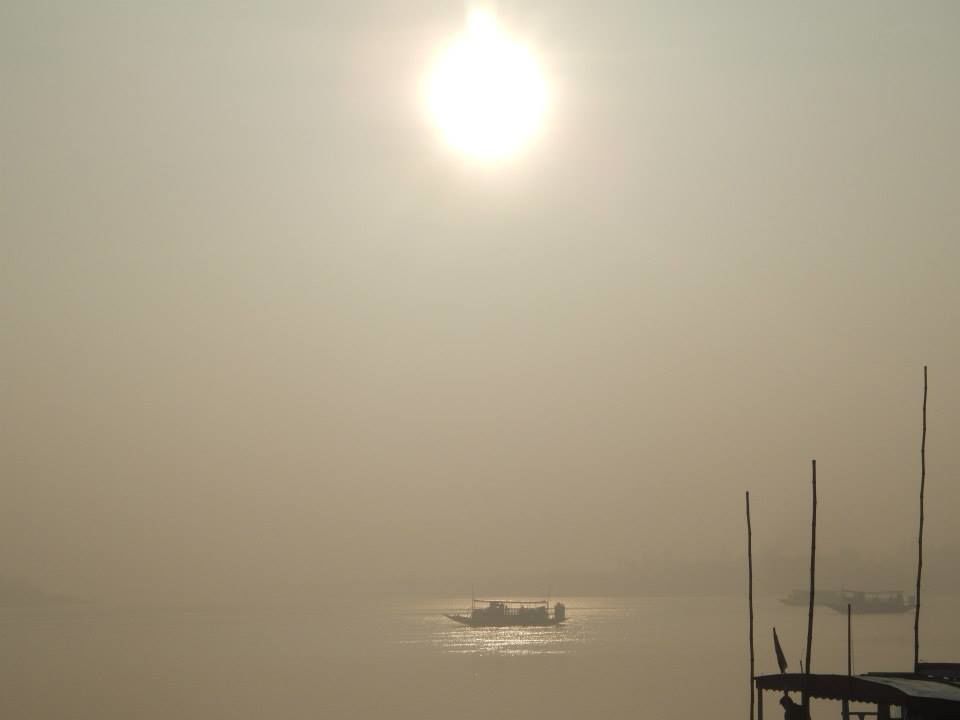 Next morning we set out early to visit the Sunderban National Park, to have a sight of the wonderful creature! But its sheer luck to get a trace. We went into narrow creeks almost inside of the jungles; we saw the civet cat though somehow early morning. Crocodiles, wild boars are a common sight. We visited the watch towers of Sajnekhali and Do Banki 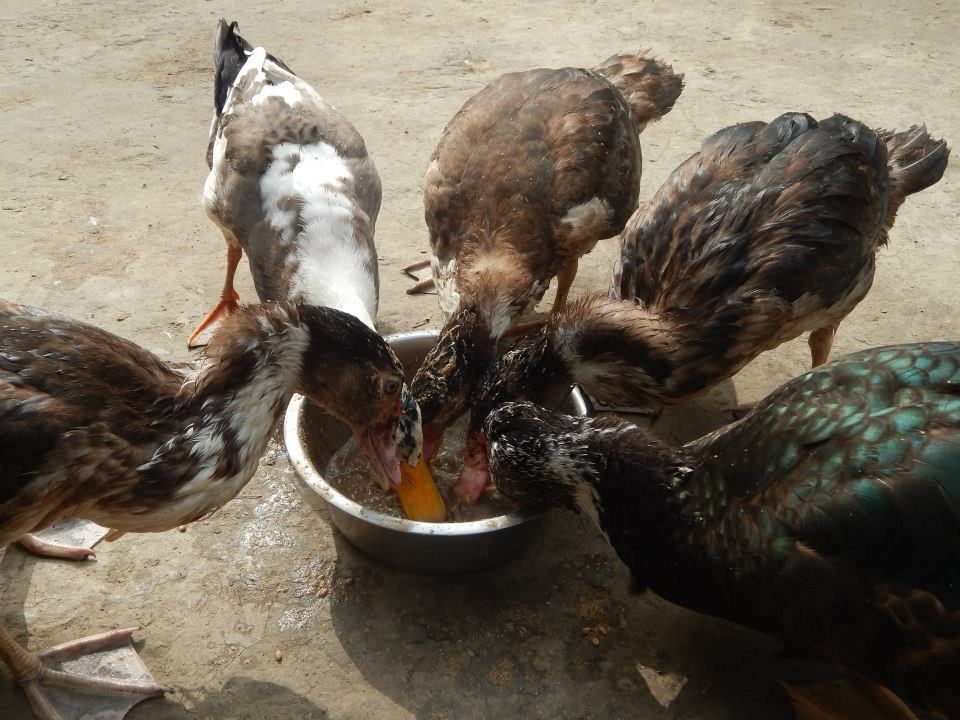 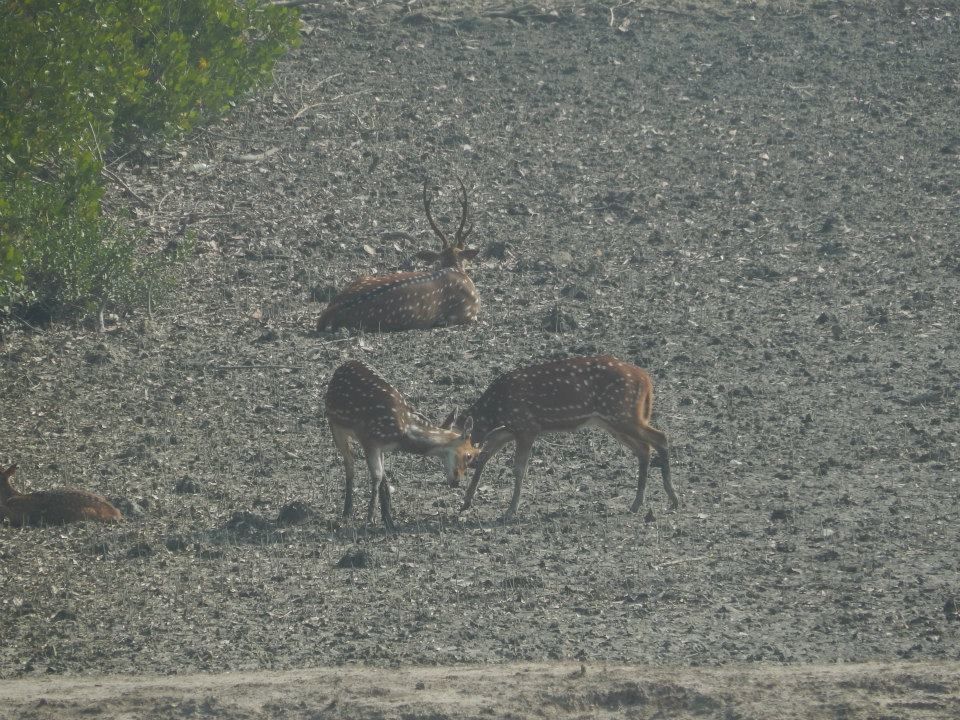 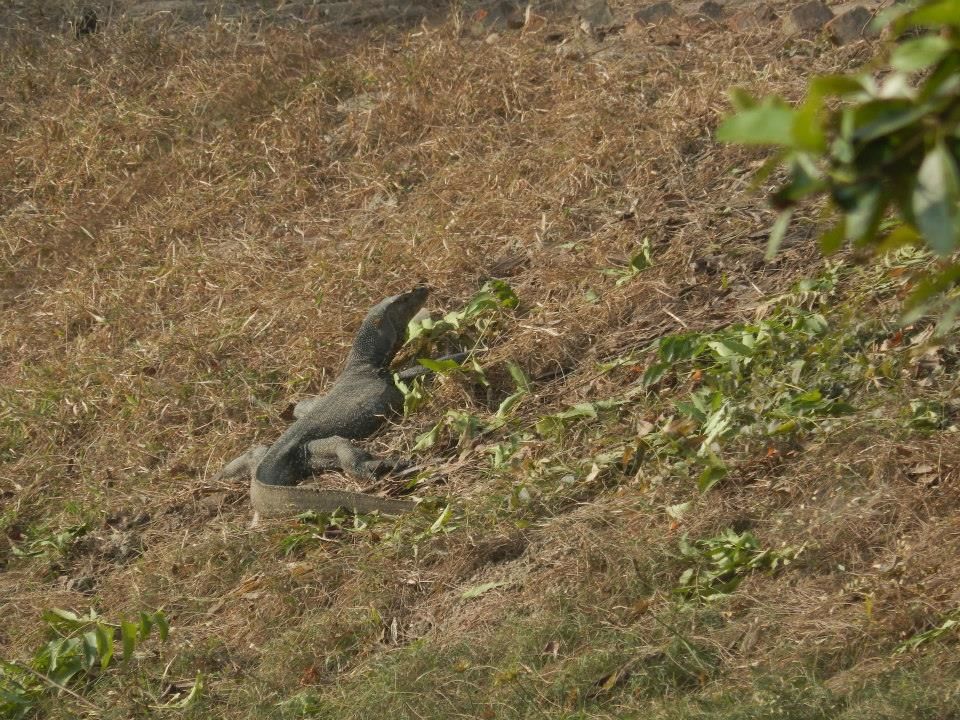 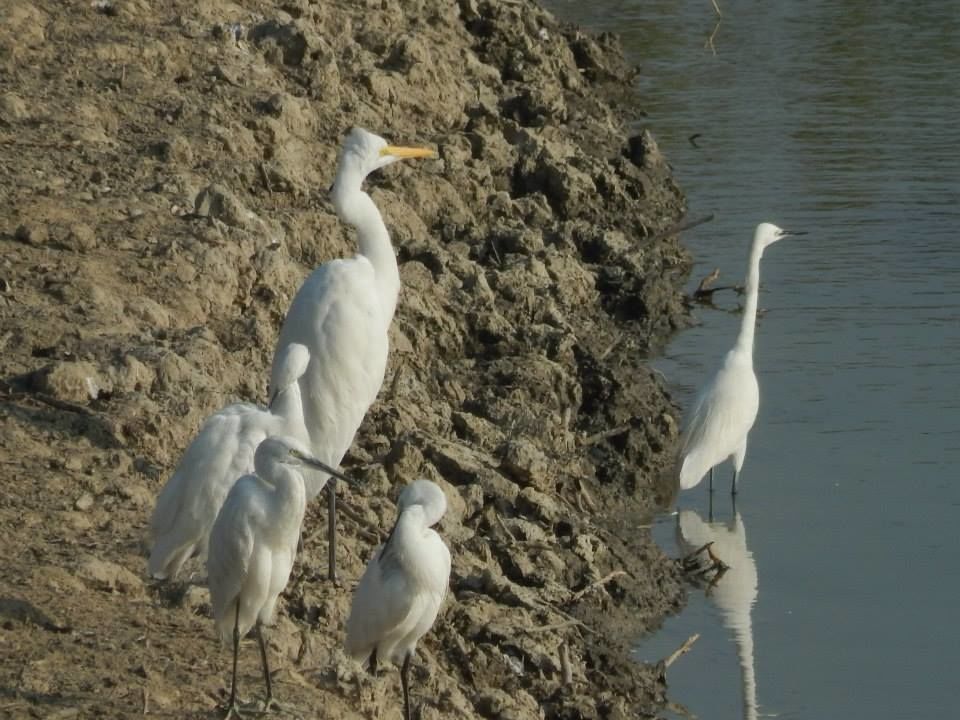 We had to wrap up early in order to be able to return to the city.