On 18 Nov.2018, i decided to explore the place 'Ramgarh structure'(Baran) . It was one day Road trip. We left Kota early in the morning and head towards Ramgarh structure via Mangrol. Distance between Kota to Ramgarh village is 120 km.

Ramgarh structure is a least known place located near Ramgarh village, about 12 km. East of Mangrol Town in Baran district (Rajasthan). It is visible from a distance of 40km.
It is a place which has invited the interest of Geologists and scientists to solve the mystery of its origin. Some believe that it was caused by meteorite Impact.
If evidence are approved and  it is confirmed as Crater by Meteorite Impact in World Geological seminar to be held in 2020, It would be 3rd crater in India and First In Rajasthan. 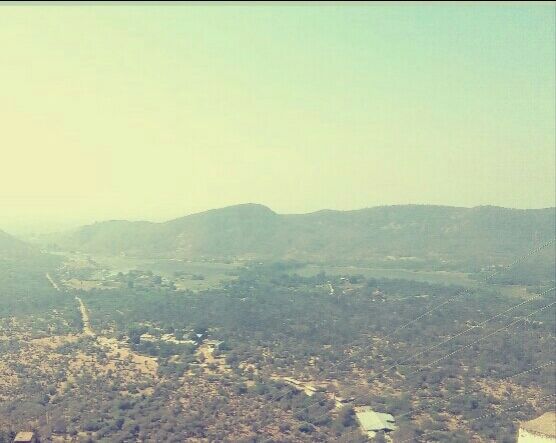 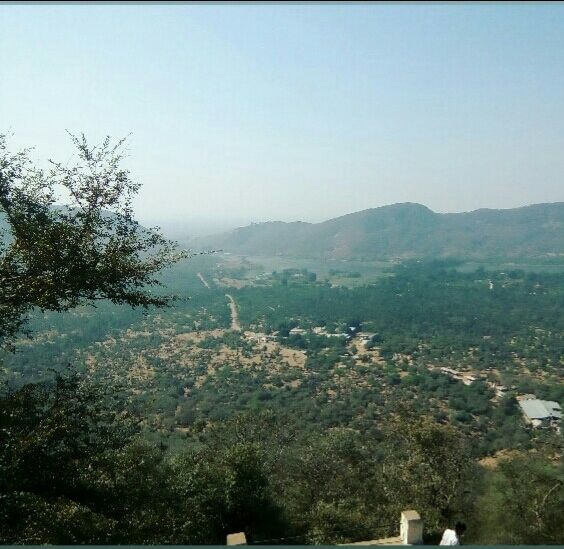