Rajasthan away from Rajasthan

On a chilly night of late December, I was woken up because we had arrived at our destination. I snuggled into my Mother's arms as the cold was too much for my ten year old self to take.

Everybody got off the car and stretched while I held on to my Mother's hands. I sneaked to see where we had arrived. The vibrant colours instantly gave me a sense of warmth. From where I stood, I saw a camel sitting with legs half submerged in

the sand. It was boasting of its handcrafted piece of clothing on its back through its posture; but at the same time, its eyes spoke of nothing but humility. Instantly, I ran to the camel and the next thing I know is that I was up in the air bobbing as the camel walked in slow, graceful steps.

From up there, I could see a stretch of dimly lit earthen coloured houses which had intricately painted stick figures on the edges. There was chatter and laughter in the air. As soon as I got off the camel, I raced to a place where there was music. A lady dressed in a dazzling lehenga choli was dancing elegantly to a groovy music. I began to dance right where I stood. Anybody would dance right where they stood. Such was the music. Everything about this place was amusing.

I didn’t want to stop dancing, but the music stopped and I looked odd dancing without music. So I stopped. I looked for my parents. They were about to go have dinner and dragged me along. On the way to the dinner hall, I set my eyes on something unusual. A sand pit with a merry-go-round and a see-saw. It is then I realized I didn’t know where I was. I asked my dad where we were. It is then he told me that we were at a resort called Nakhrali Dhani in Indore. I thought we were in Rajasthan all the while.

The thought that Rajasthan was created in Indore planted a seed of travel in my head.

The mere reason I want to visit Rajasthan is because I never have. Rajasthan is a beautiful place. I’ve only been to the Rajasthan away from Rajasthan.

I want to visit the real Rajasthan, look into the eyes of camels, soak in some Rajasthan air in my hair, submerge my legs into the sand of Thar desert, feel the sound of hundreds of temple bells at Pushkar resonate through my ears and above all, witness the thriving Pushar Mela and rise up above the world so high in the hot air balloon ride.

I wouldn’t want to miss out on a chance to going to Pushkar Mela. When I came across the contest sent out by Tripoto, I knew I had to write to you guys and let you know of my dream like trip.

Everytime I think of this trip, it's like a trailer of a movie- A beautiful movie called ‘The Real Rajasthan’. The trailer is a give away of all the highlights of the movie. But the movie puts all the bits and pieces of the trailer into place. Help me make a movie out of the Trailer, Tripoto.

Feasting in the dinner hall 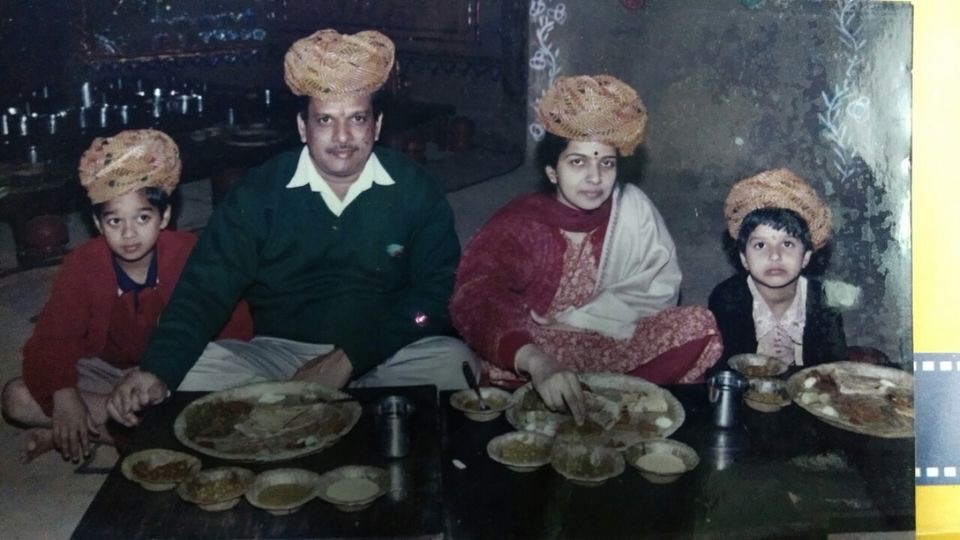 Chilling with the Camel Shepherd 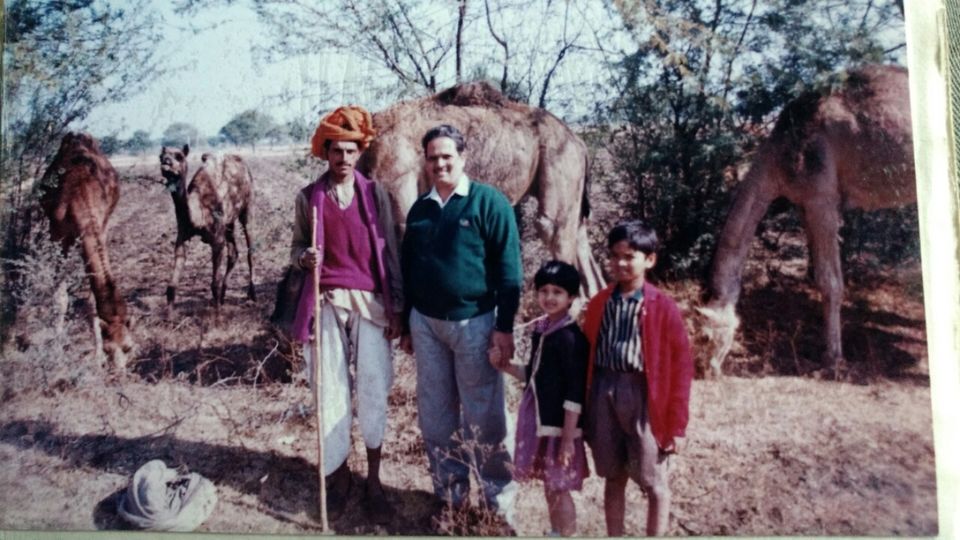