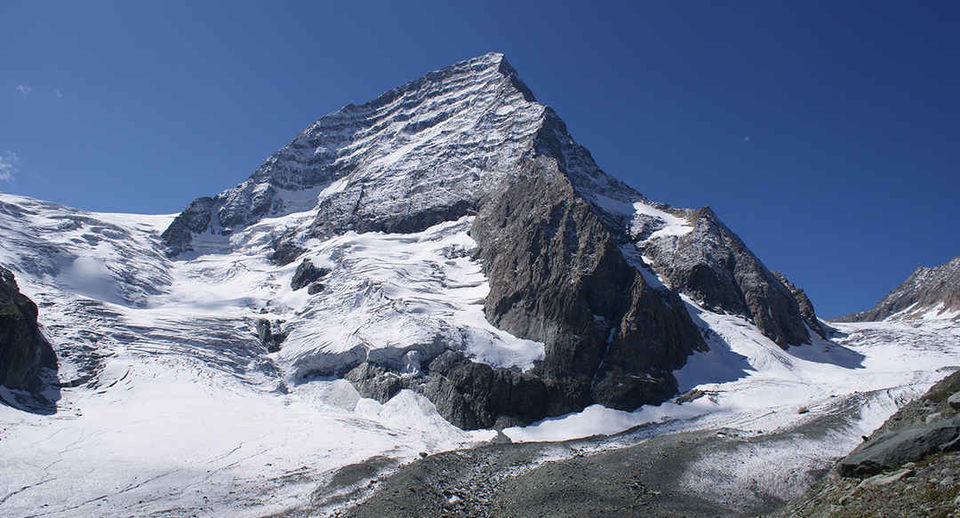 The impact that irresponsible growth and tourism have on nature and the environment is well known across the world. With growing deforestation, increased tourism and climate change, some of the most beautiful places on our planet are under threat. One such treasured area in our country to show signs of rapid disappearance is one of Kashmir’s most important glaciers in the Western Himalayas, The Kolahoi glacier.

Located in the northern state of Jammu and Kashmir, the Himalayan glaciers are the fastest shrinking in the world, however, the rate of decline and their conditions vary considerably from one place to another. However, as per the researchers who have been working on it for more than a decade now, the Kolahoi glacier is disappearing at a growing pace. Towering at an elevation of 5,425 metres, this glacier is one of the most indispensable zones of Western Himalayas.

About 35 km upstream of Pahalgam, at the head of the West Lidder Valley in Kashmir, this glacier is known among the locals as the “Goddess of Light” as it boosts the rural economy and local tourism feeding the mighty stream of river Jhelum. Owing to the meltwater that this glacier gets post winter, the region is fertile with the cultivation of dry fruits, saffron, apples and cereal crops. However, as human activity around the glacier increases and deforestation is giving rise to increased temperatures around the Jhelum basin, there is a scarcity in the snowfall every season also leading to late winters.

Research and the current situation

In 2008, the Glacier Research Program was launched by the Energy and Resources Institute (TERI) to analyse climatic and hydrological changes in the Himalayas. In 2009, a team of scientists installed an Automatic Weather Station (AWS) in the Kolahoi Glacier Monitoring Observatory at an elevation of 3925 m. The objective of this study was to study the melt contribution of the river and study its impact on local communities.

The study over time has shown a trend of decline at an alarming rate. The team also found out large crevasses, debris from adjacent mountains and the colour of the snow changing to darker colours like brown and grey instead of glistening white.

Impact on the local community

Scientists are concerned about the stress of this melting water permanently altering the already fragile ecosystem. They have warned that any further change in the length or volume of Kolahoi will impact Kashmir’s natural beauty which is a major pull for the tourism industry thus impacting the major livelihood of locals banking on the river.

Another source of income for the locals which they thrive upon is agriculture. The cultivation of rice and apples need a regular source of water for irrigation, which is currently being supplied from Kolahoi. Lack of these resources will also impact the natural colouring and flavour of these local crops at the time of harvest. The cultivation of saffron is another major source of revenue for the locals and with insufficient snowfall, the soil becomes too dry to sustain the crop resulting in a sharp decline in its growth. Together, the two sectors generate about 95% income which is at a huge risk currently.

The scientists working on this stress that there is an urgent need for glacier research and socio-economic assessment in the region to find more conclusive evidence on the effects of climate change on the local communities.

While work continues on this study, they hope timely action is taken before the beautiful Kolahoi turns into puddles.