The dream world of Tamil arts and exhibits!! Mahabalipuram. 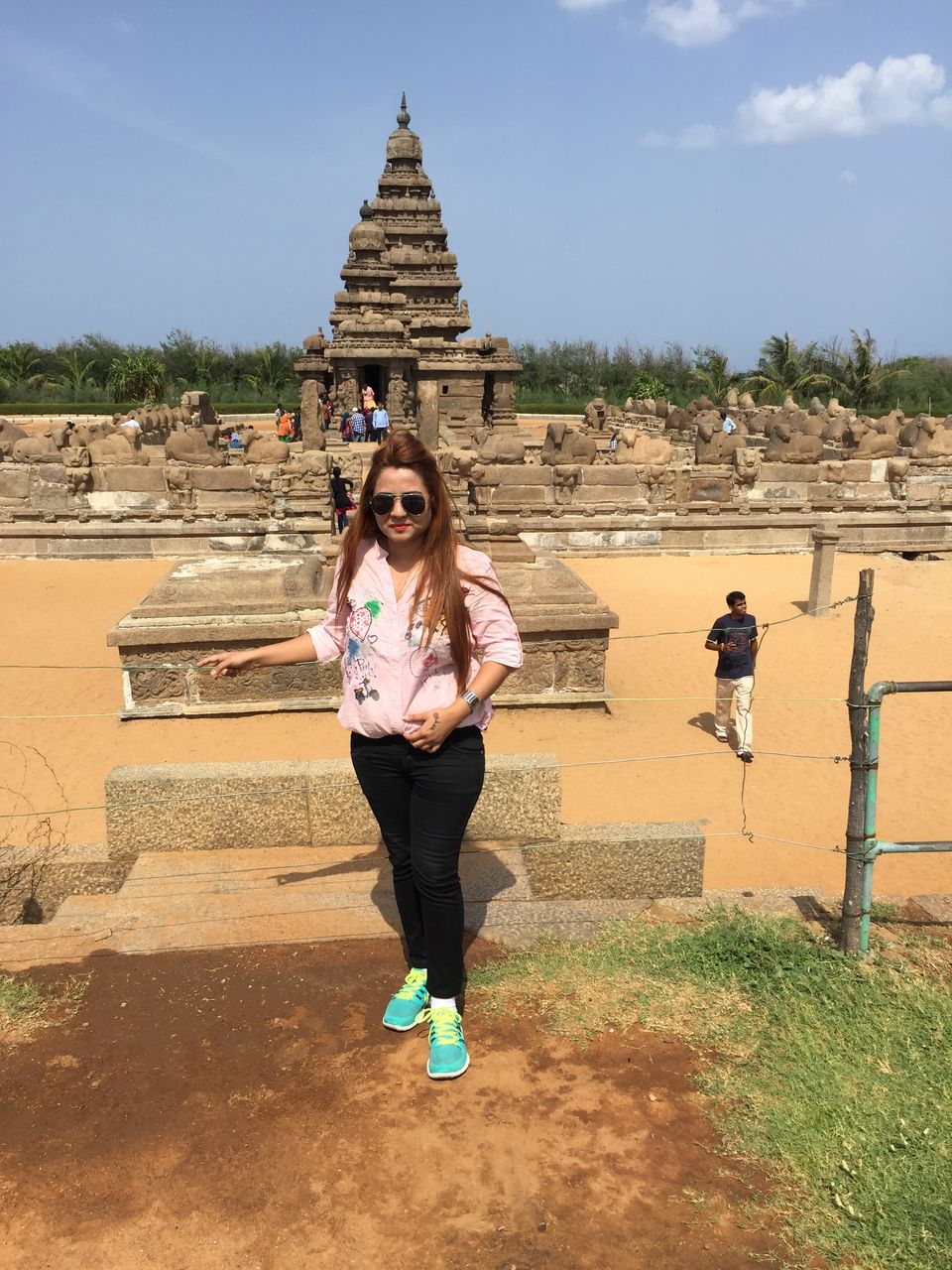 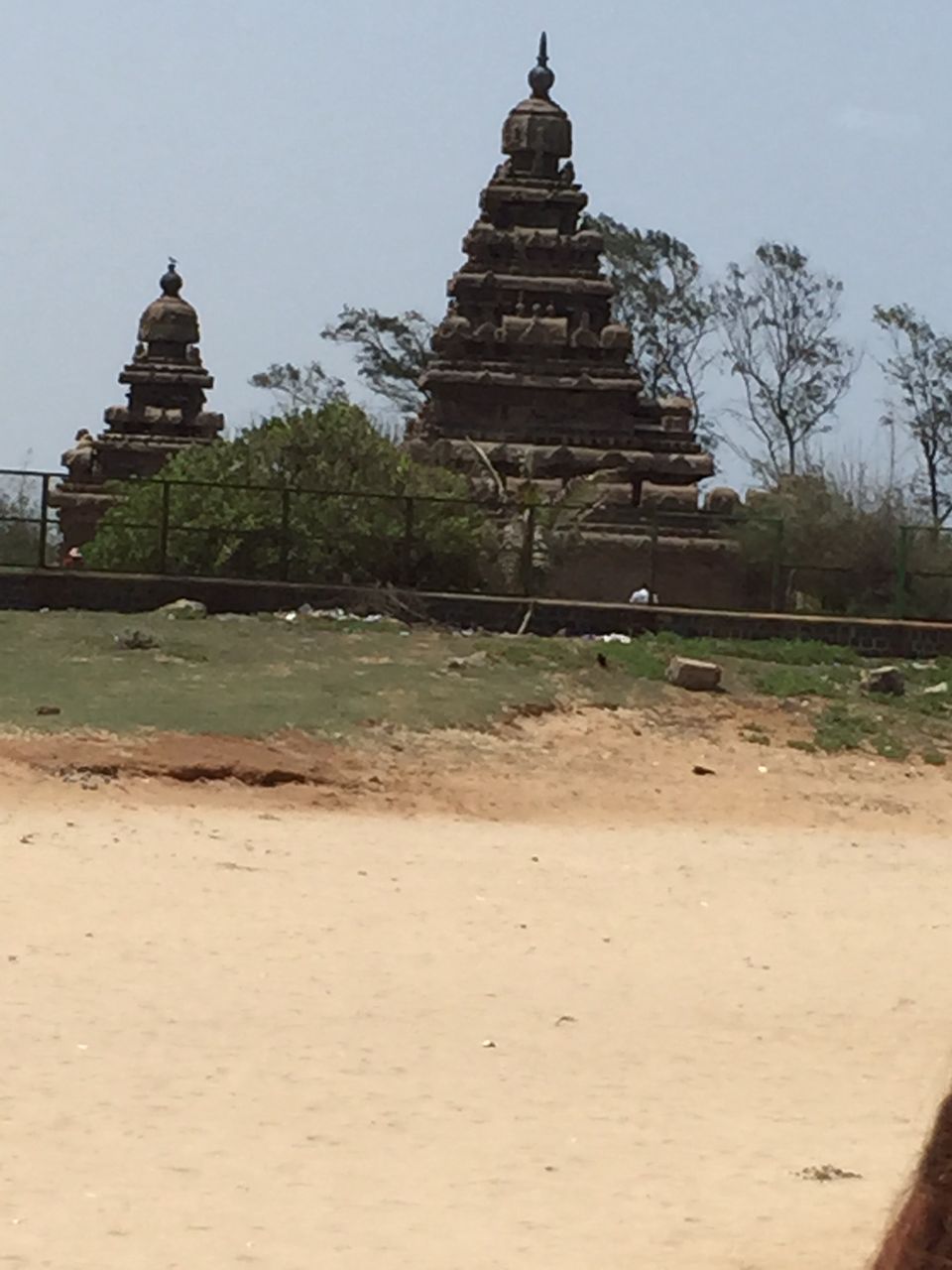 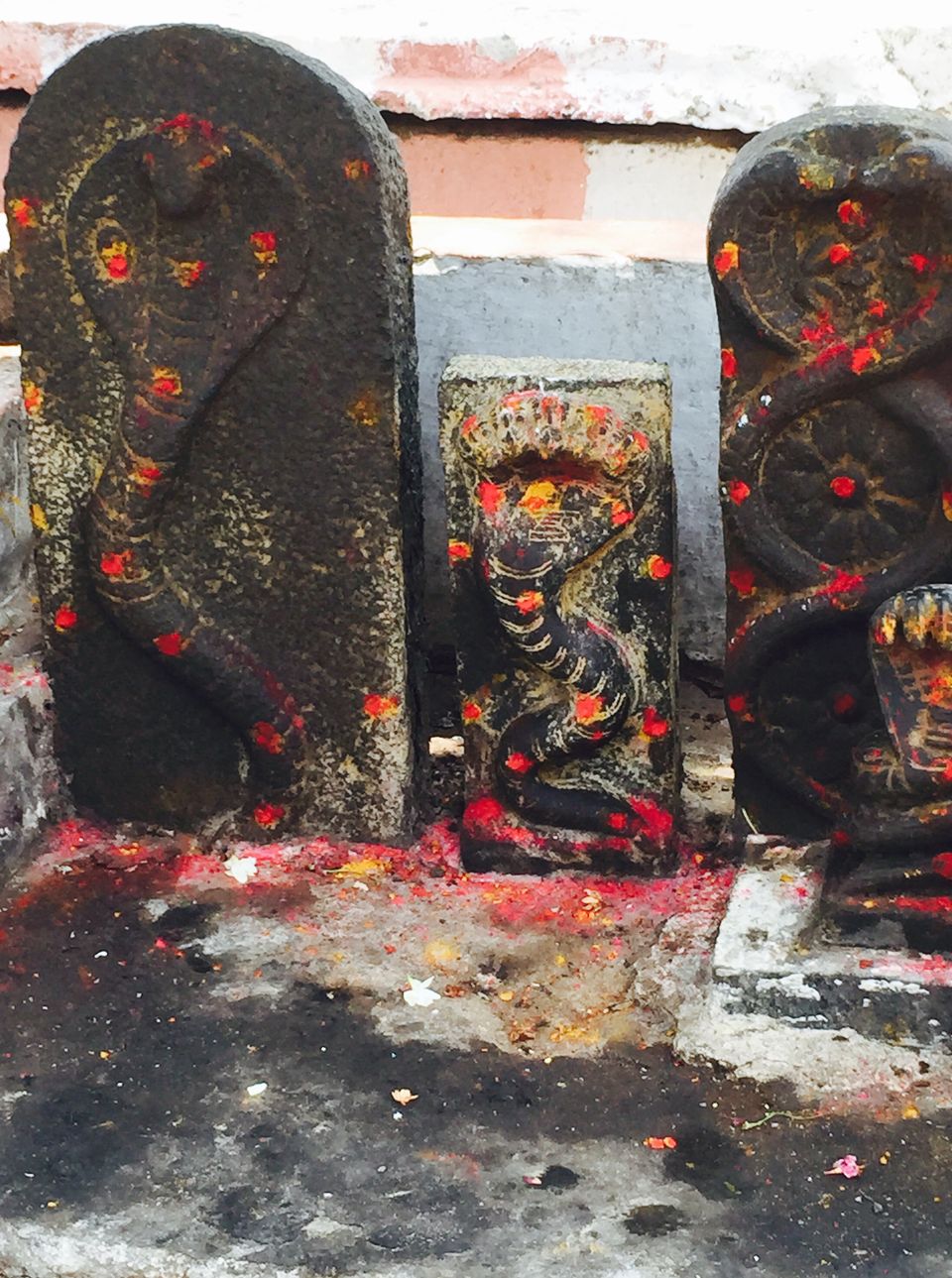 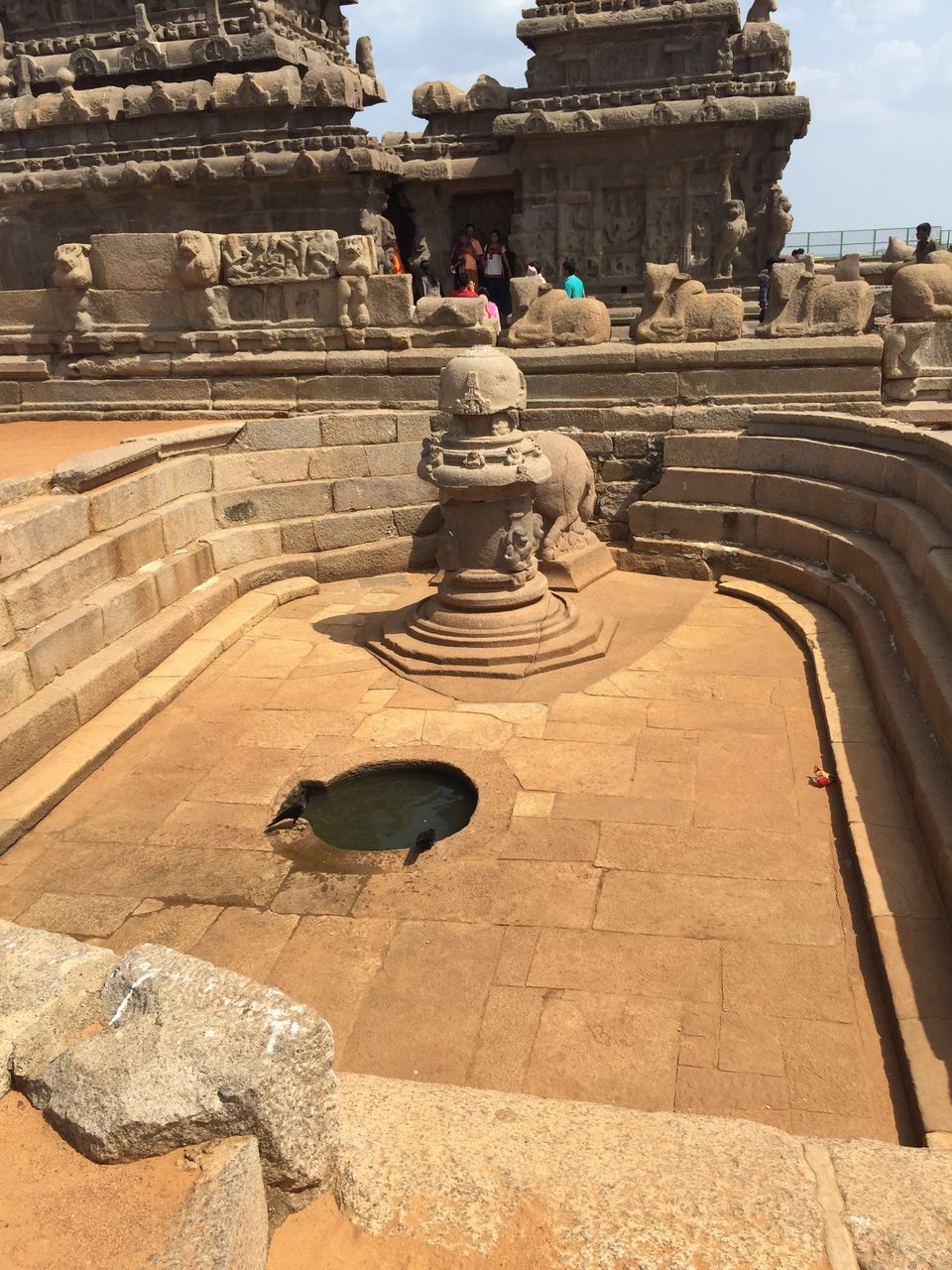 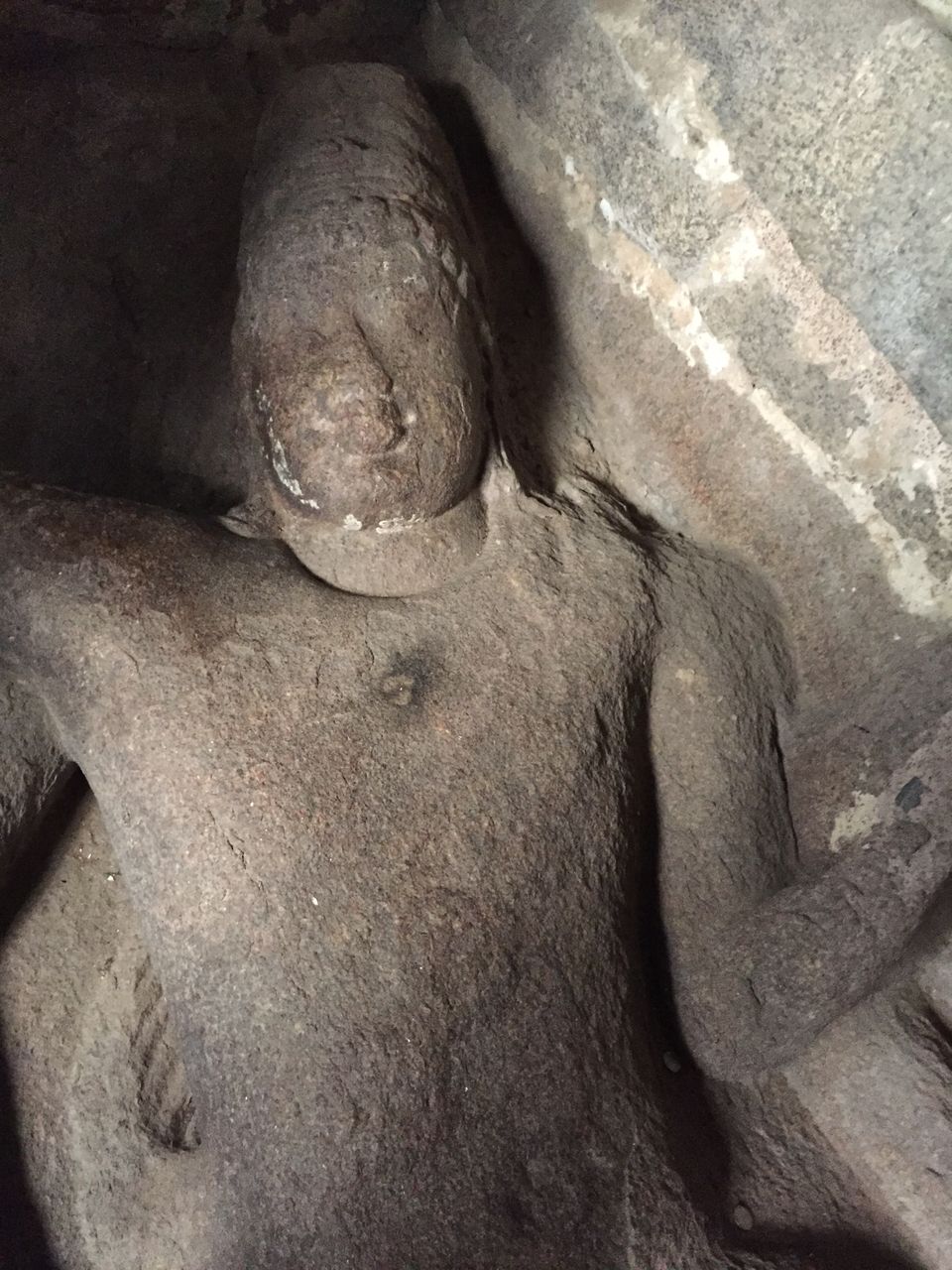 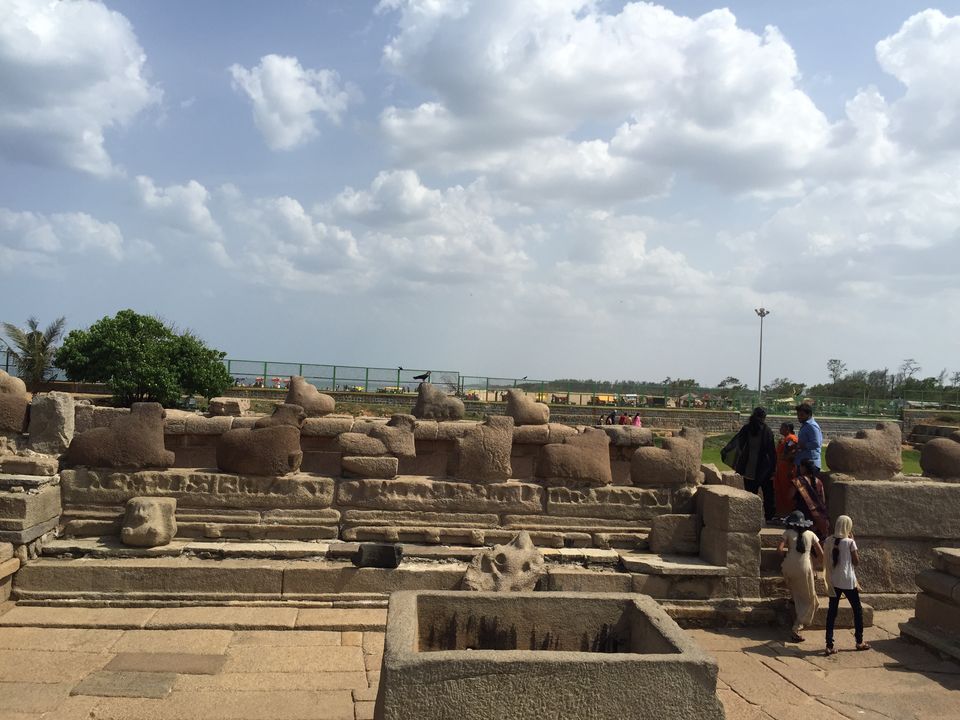 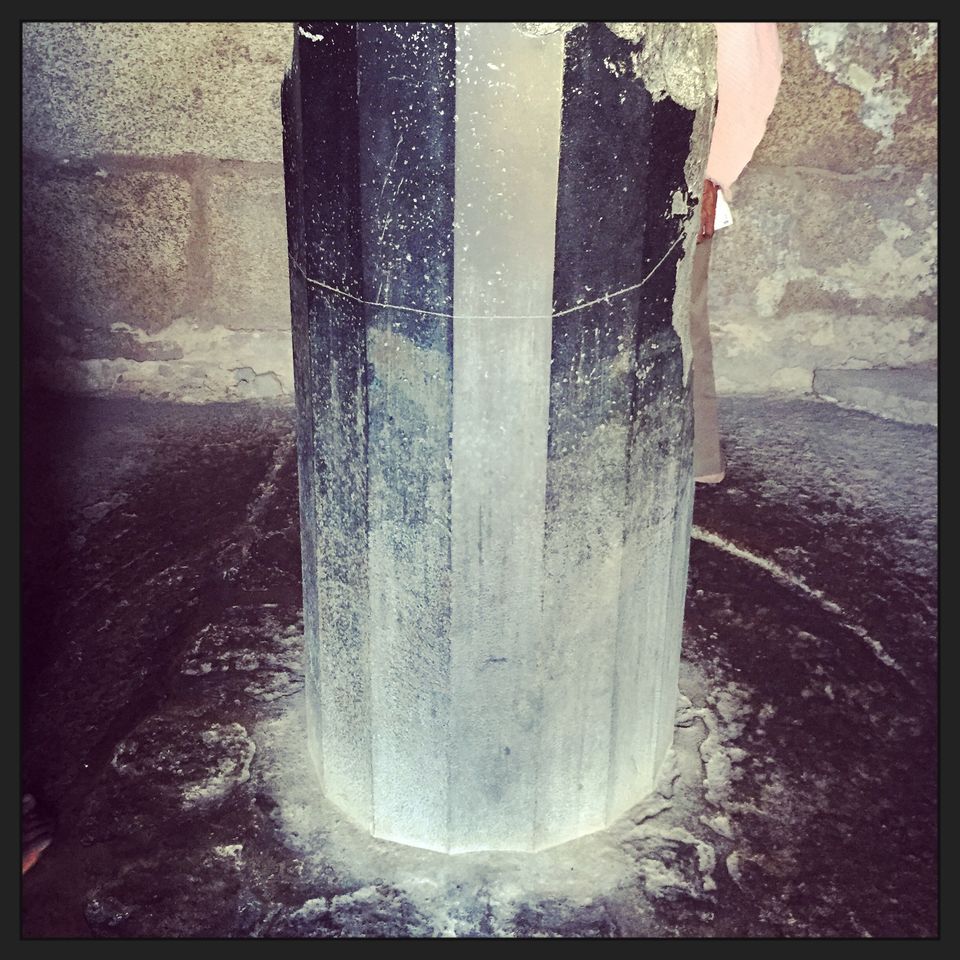 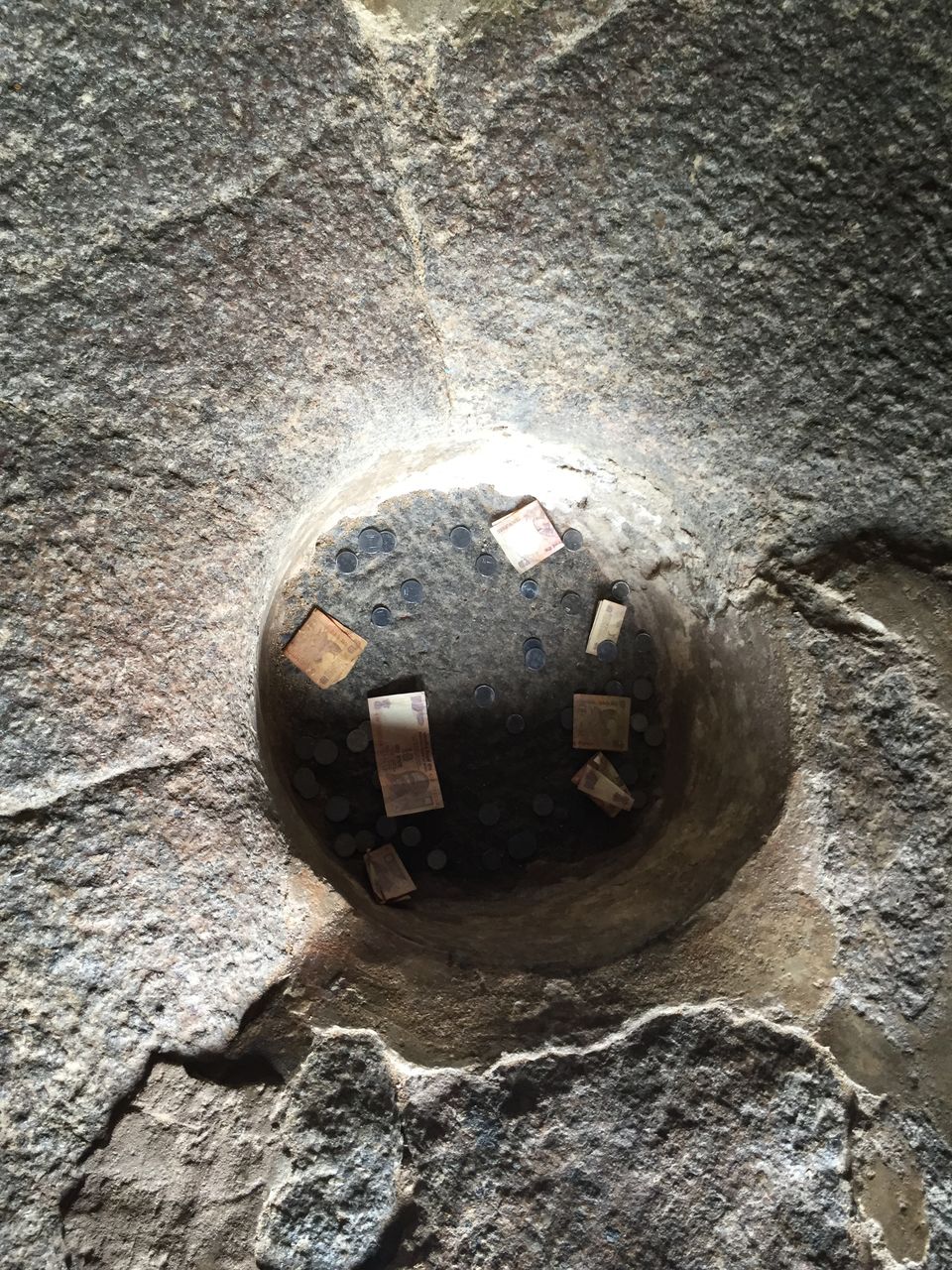 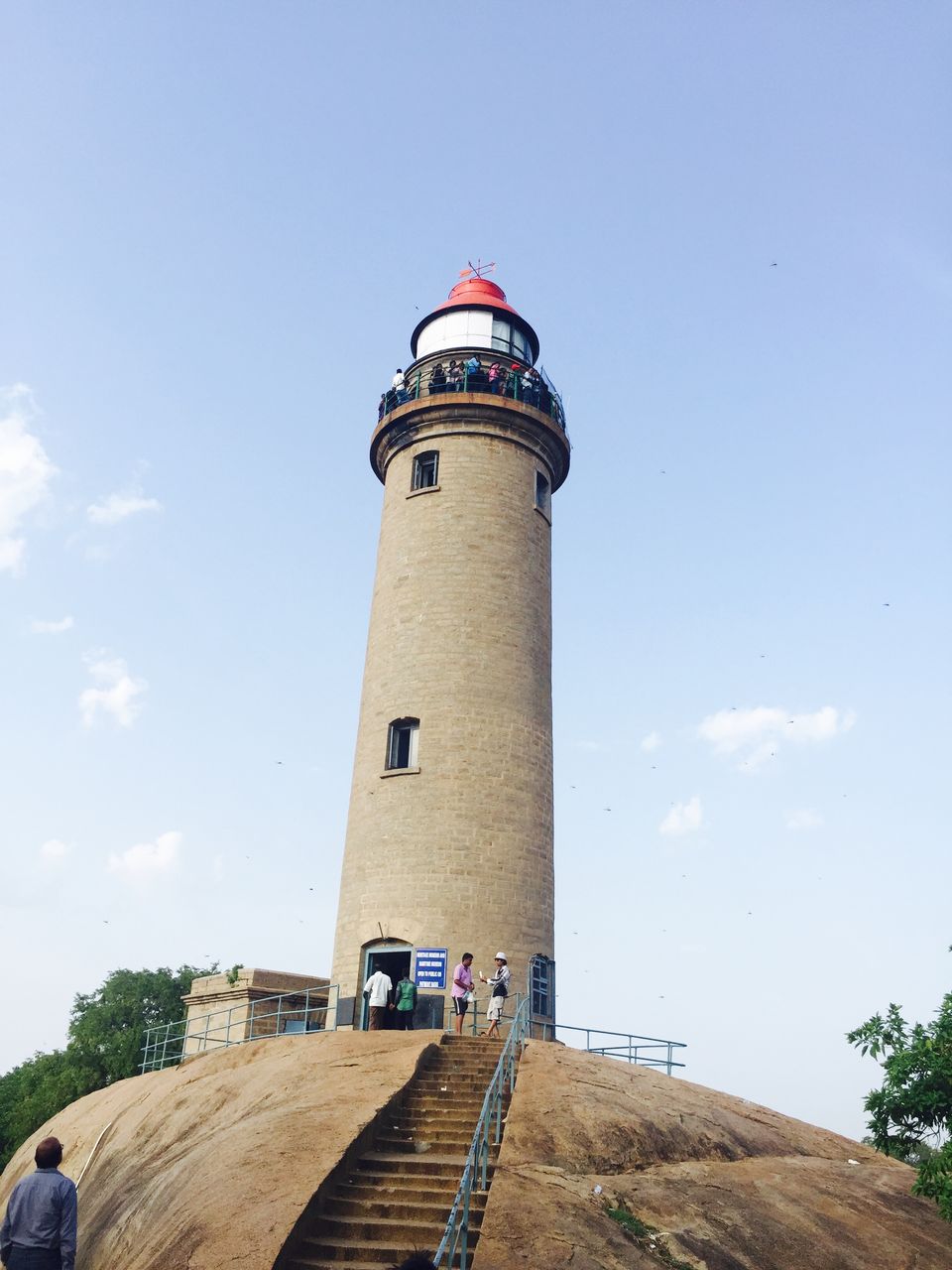 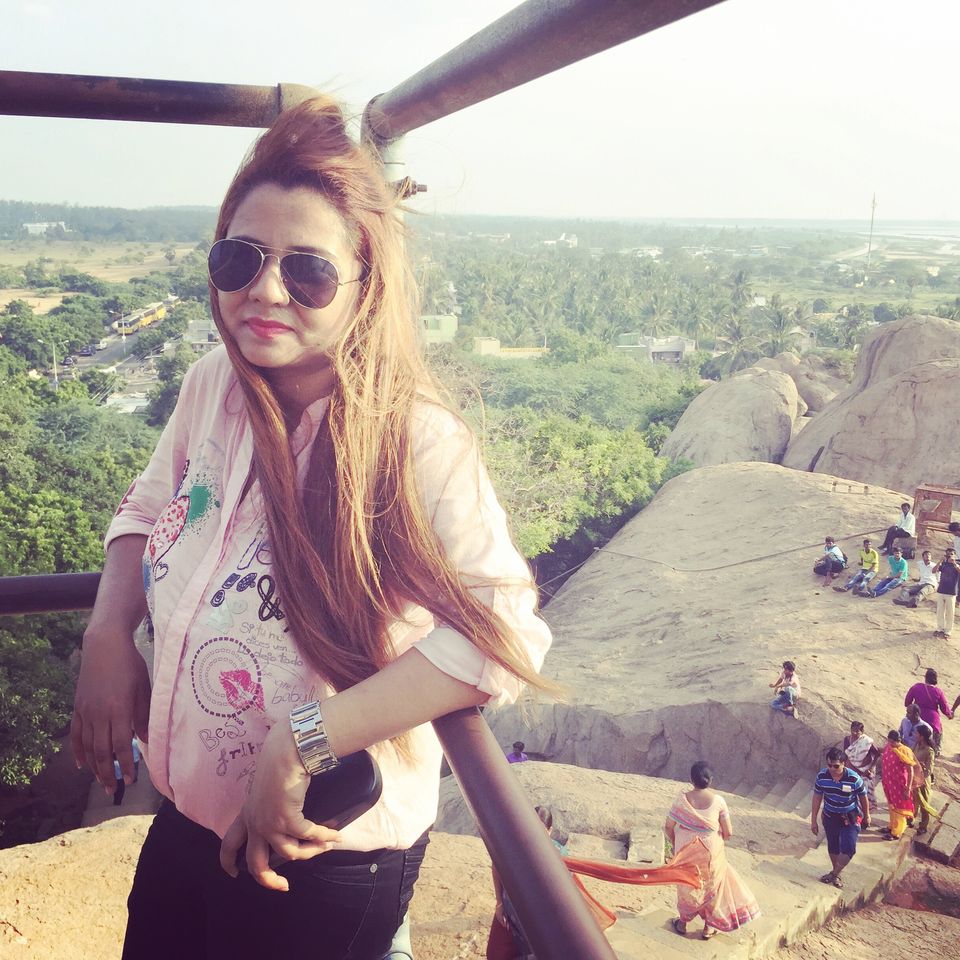 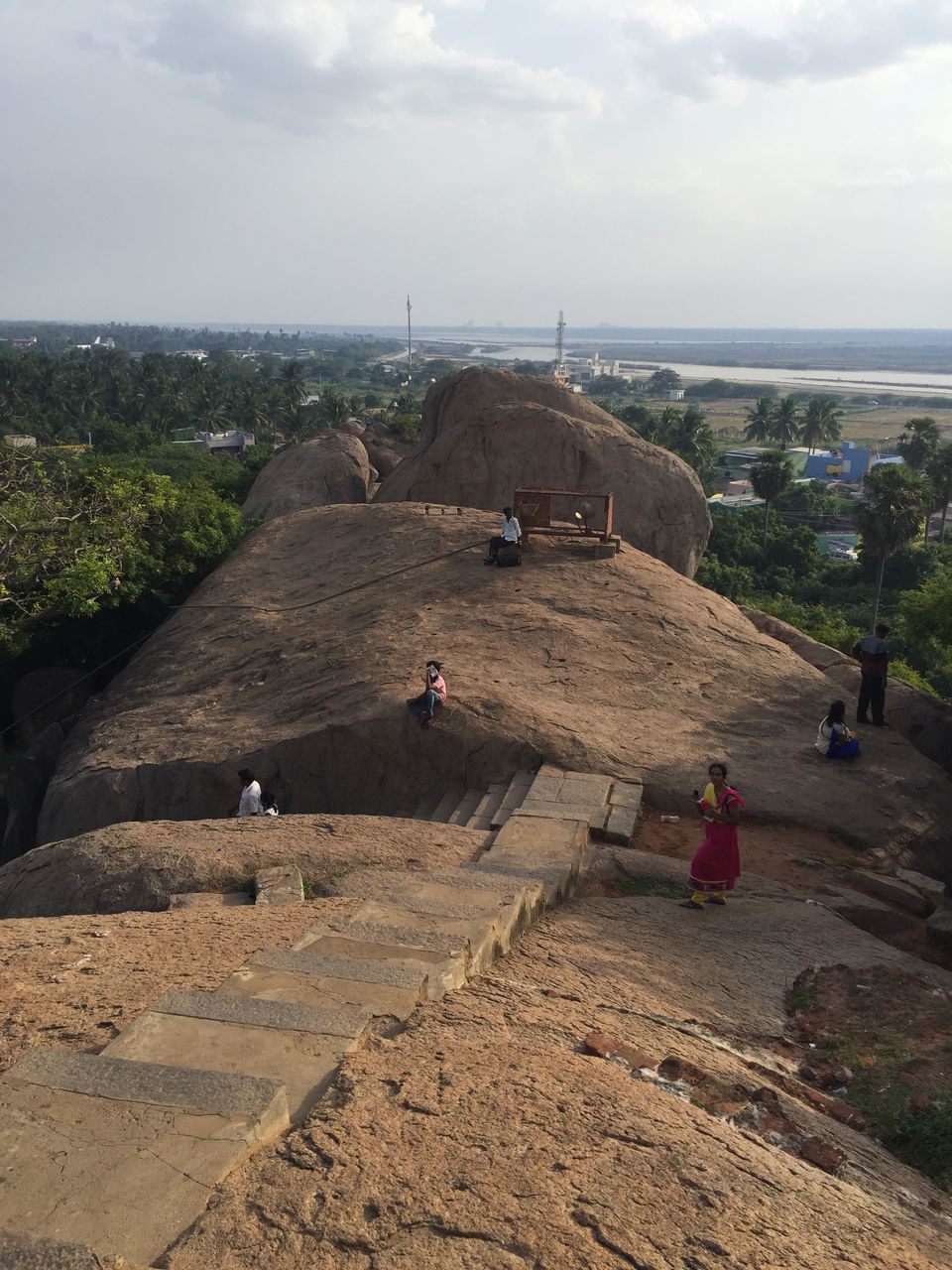 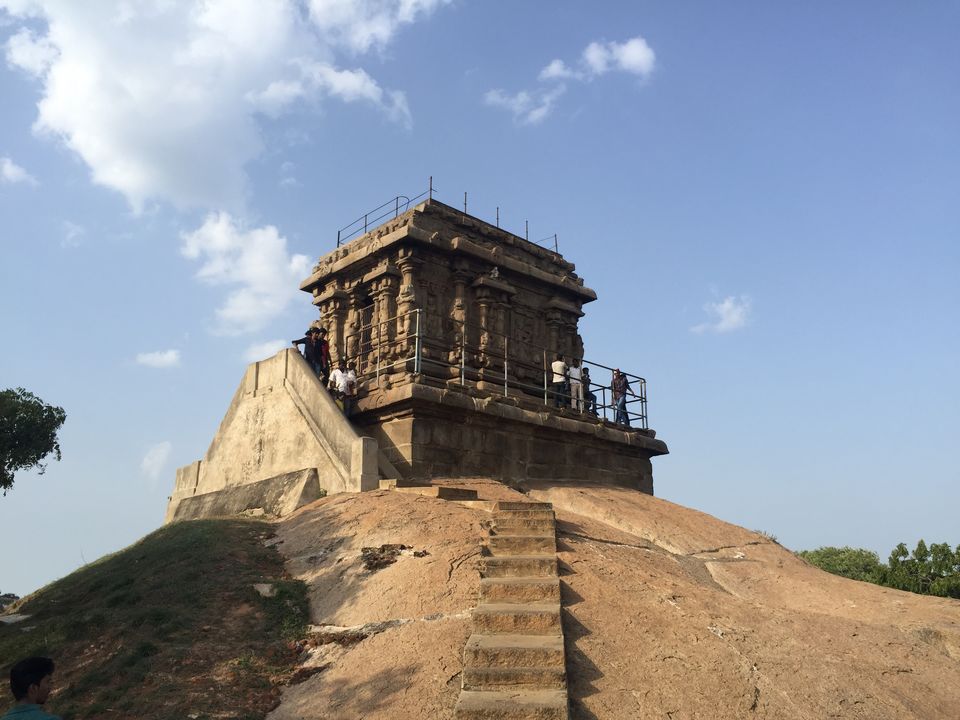 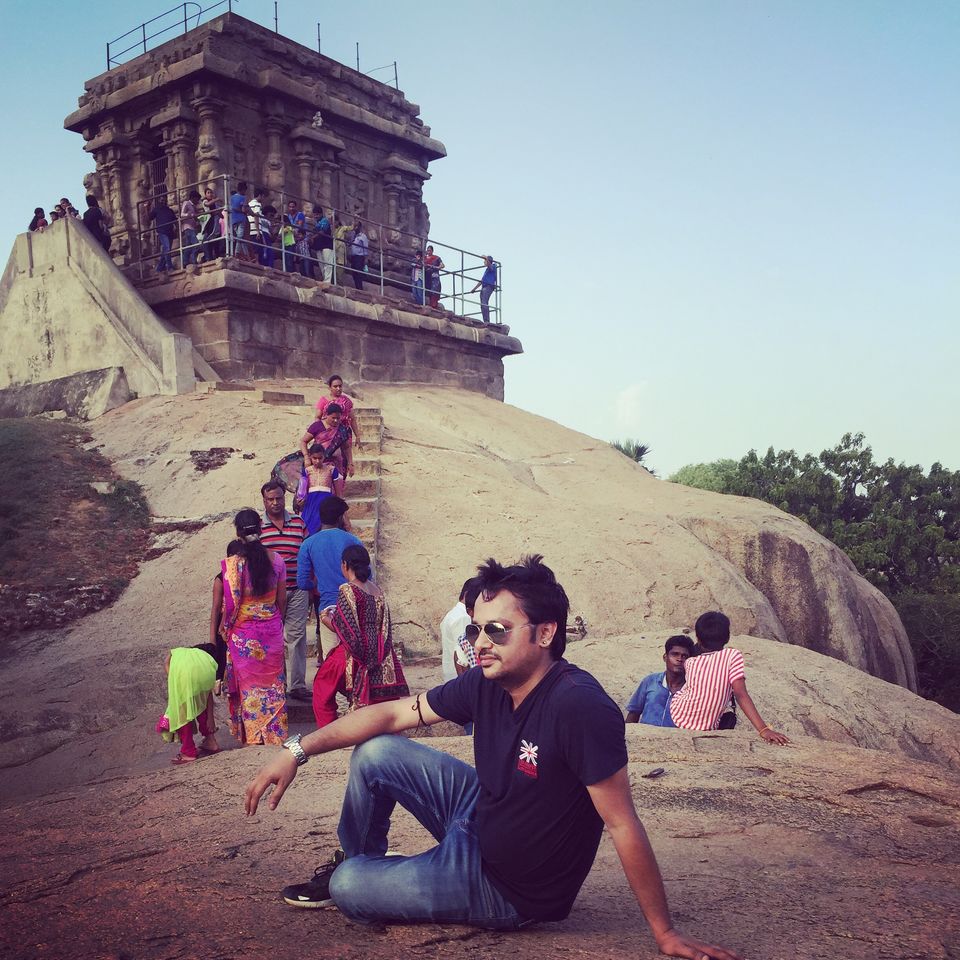 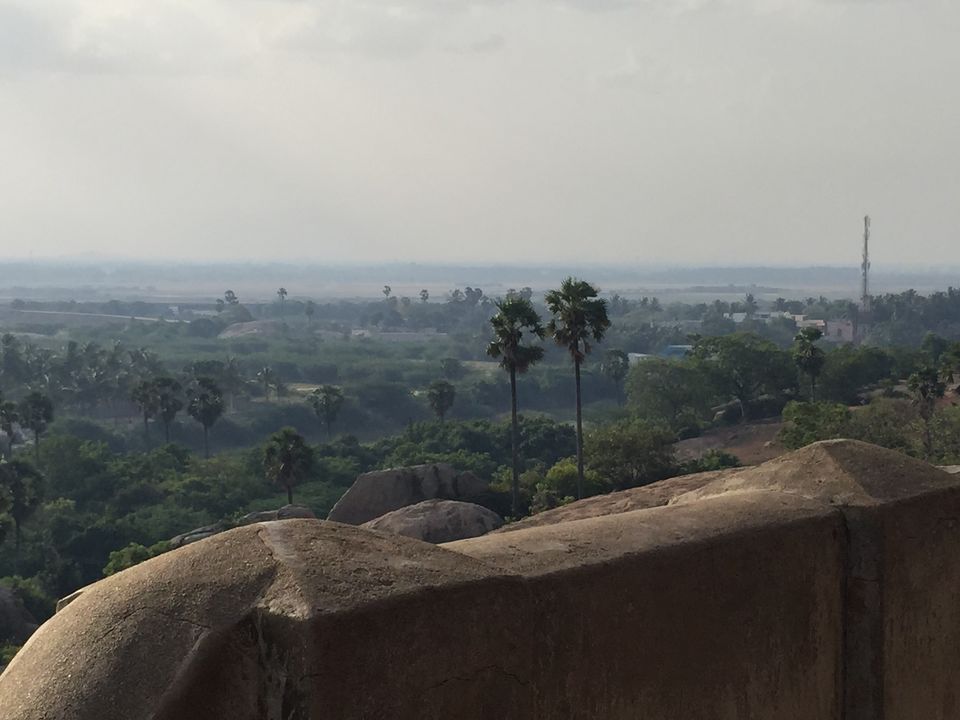 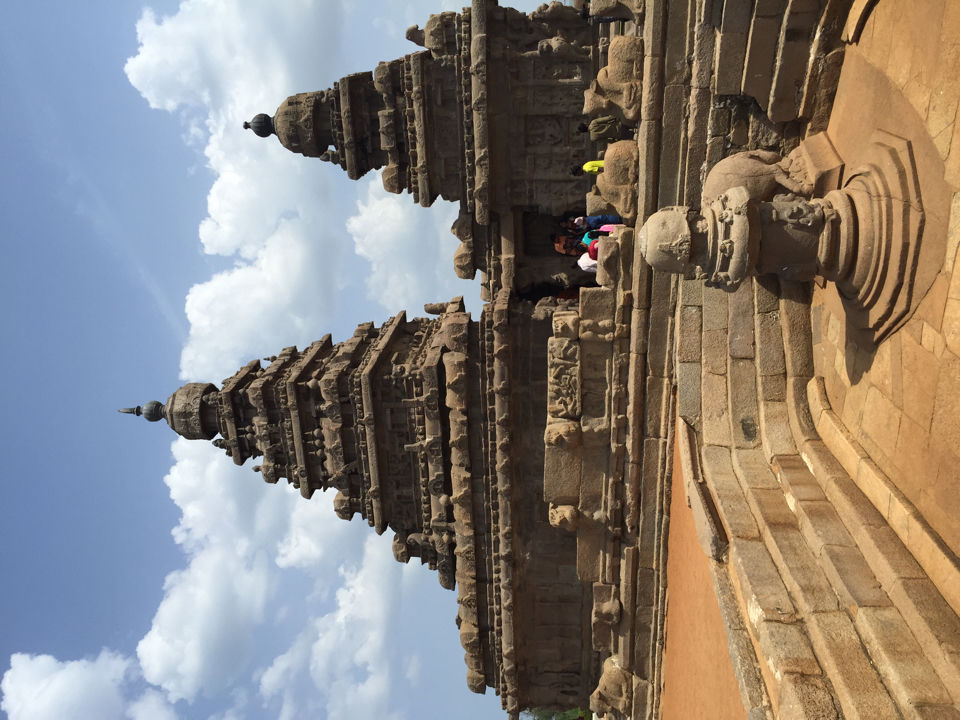 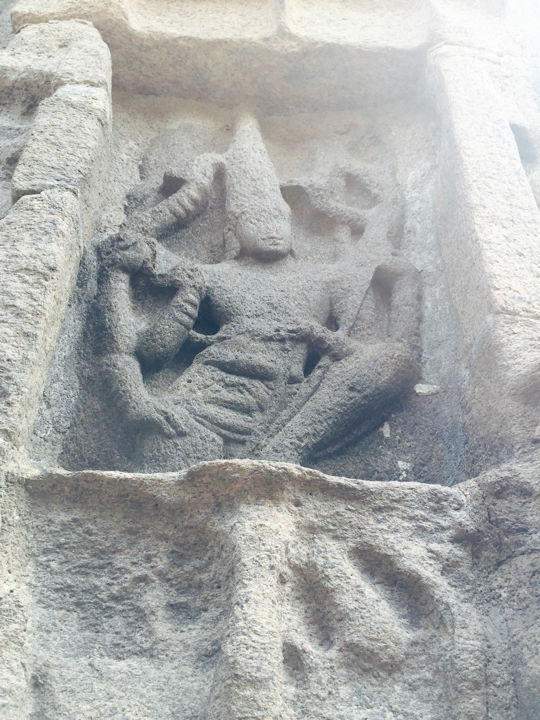 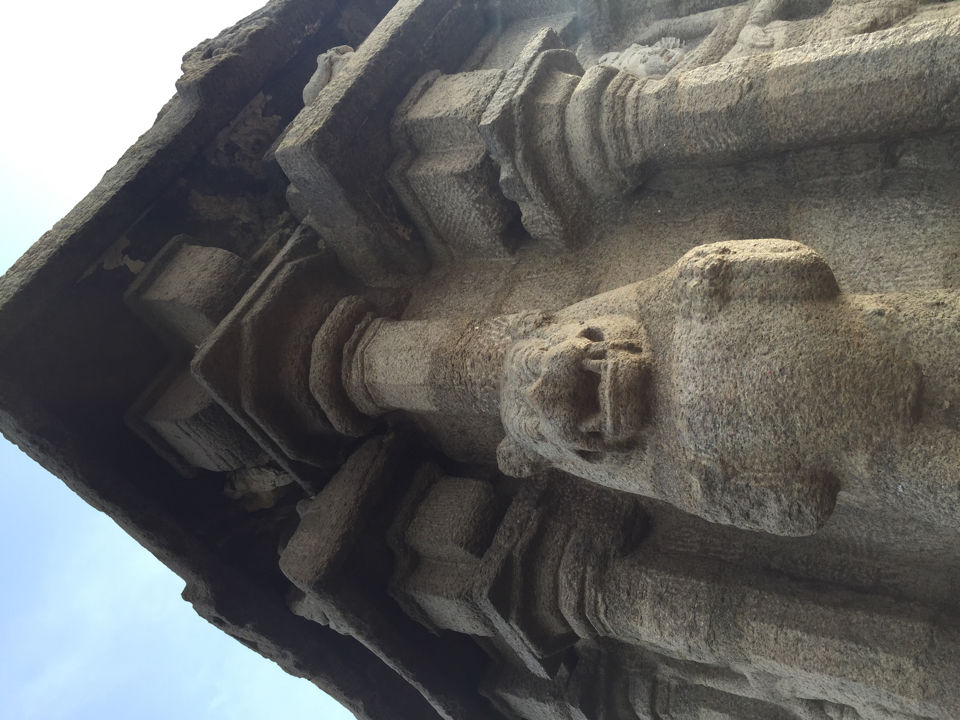 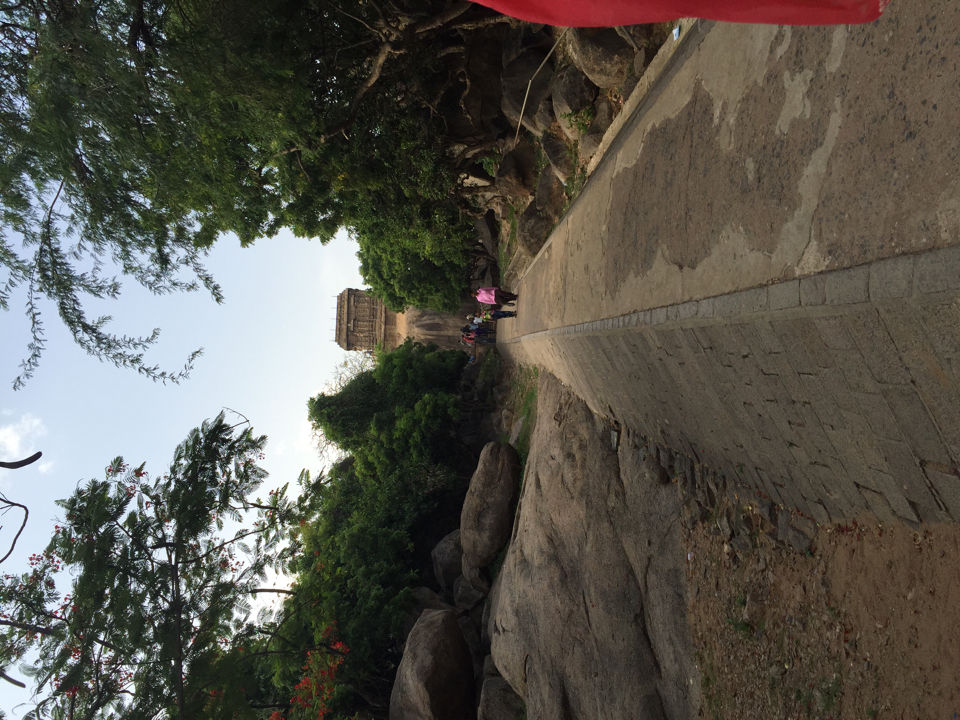 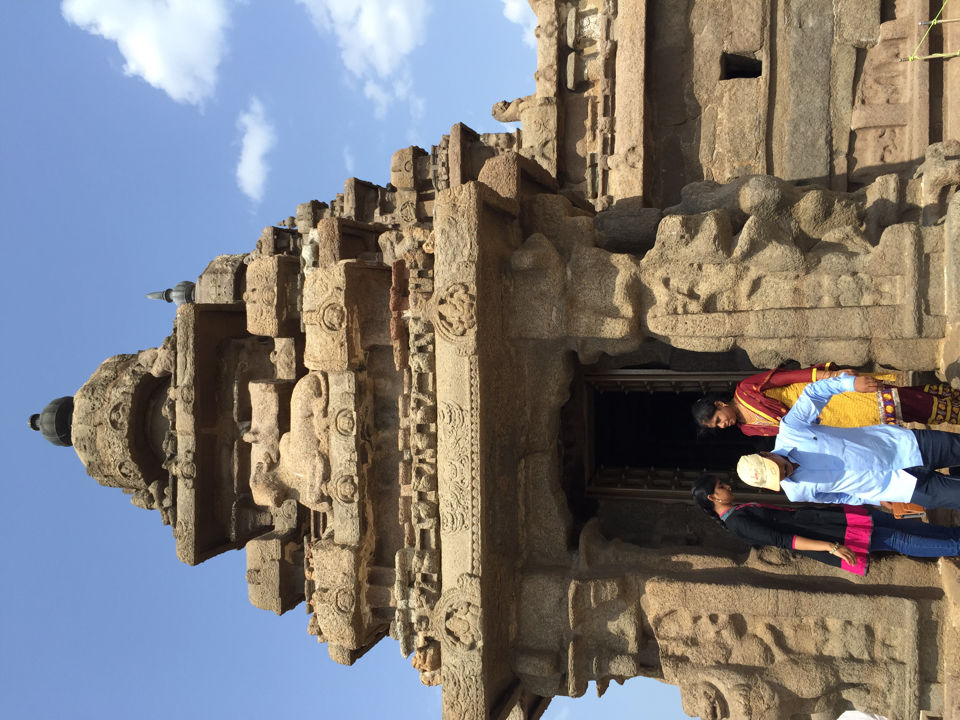 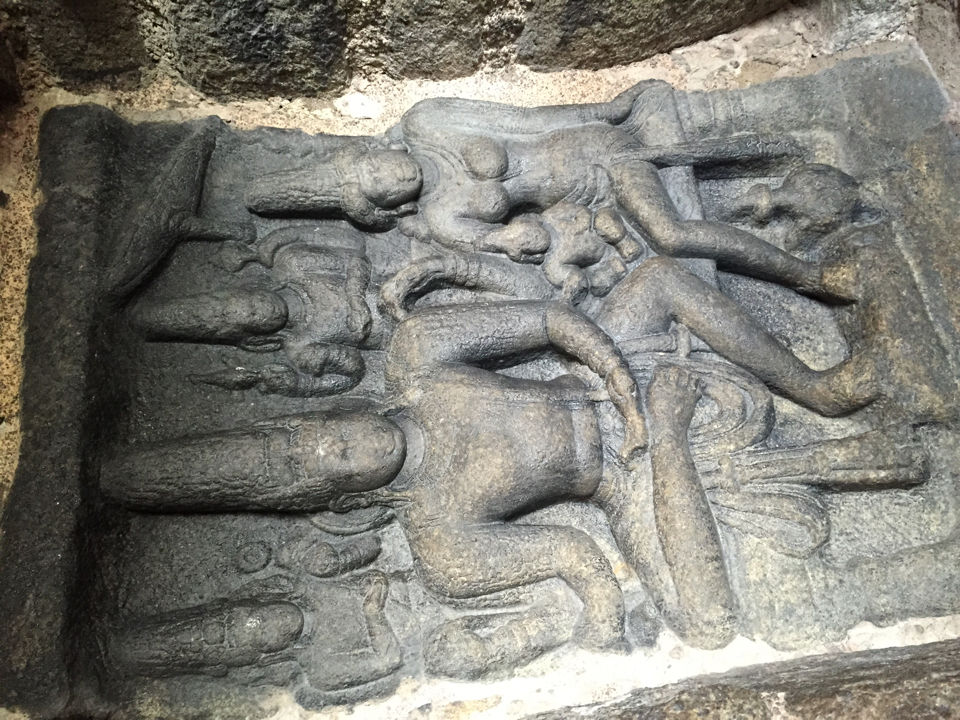 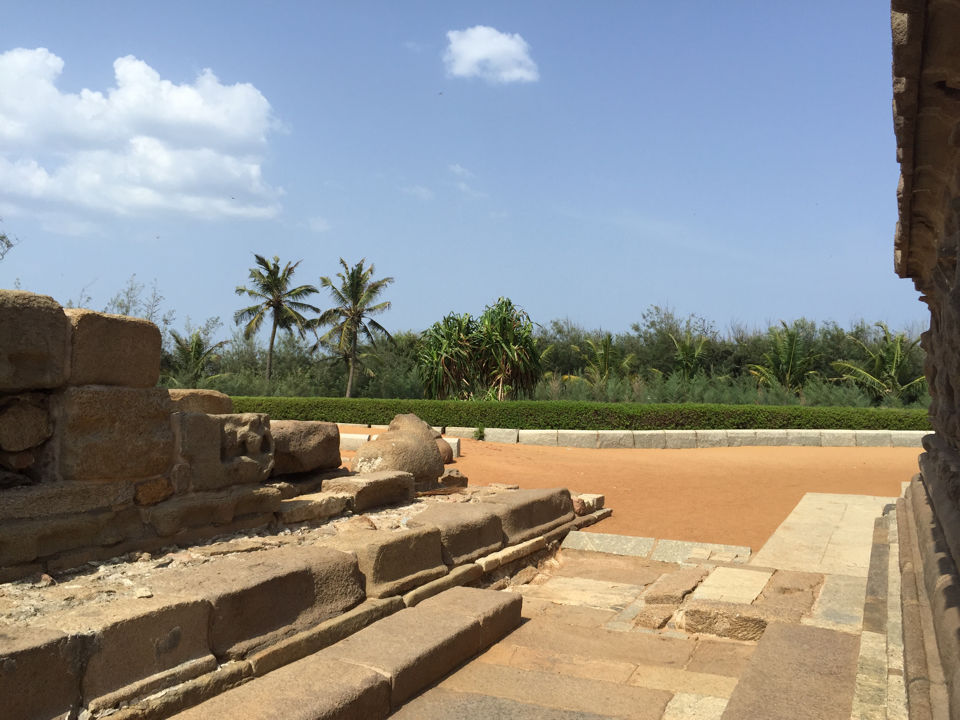 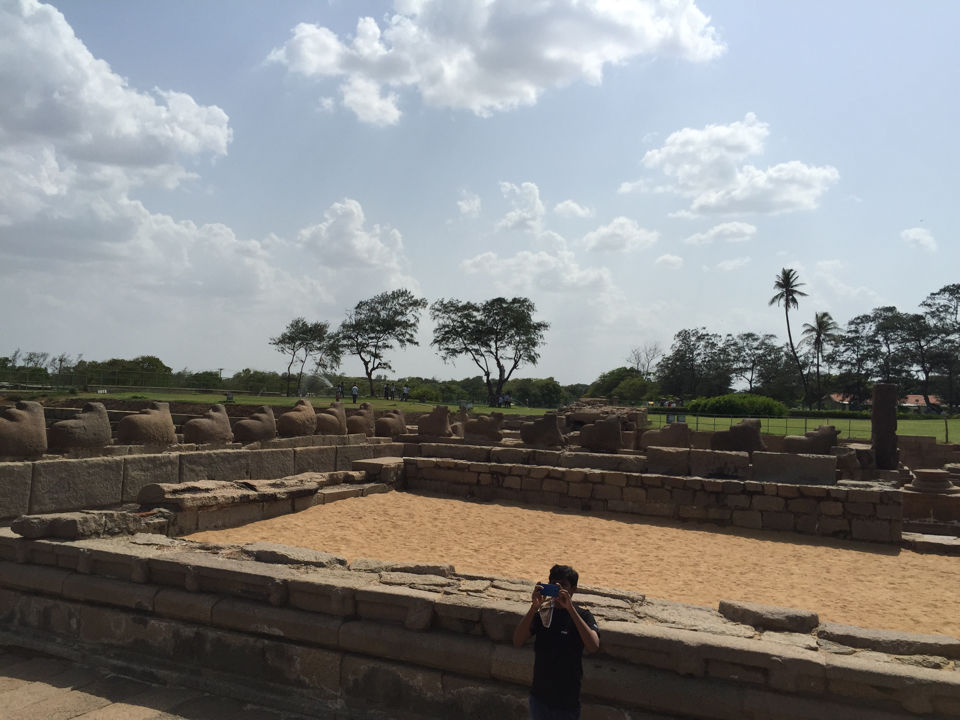 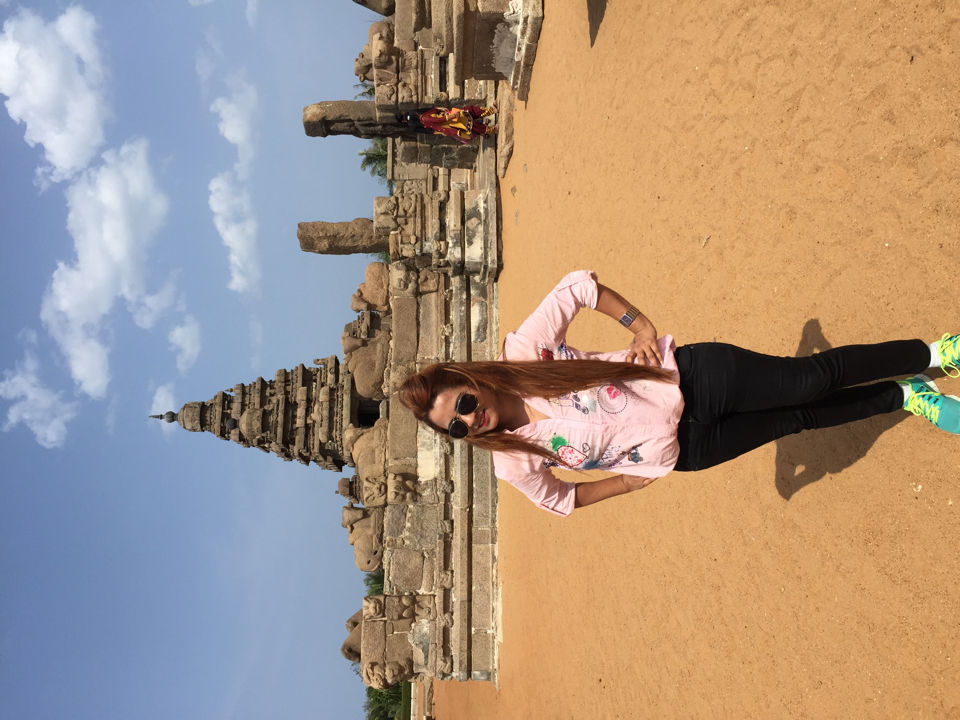 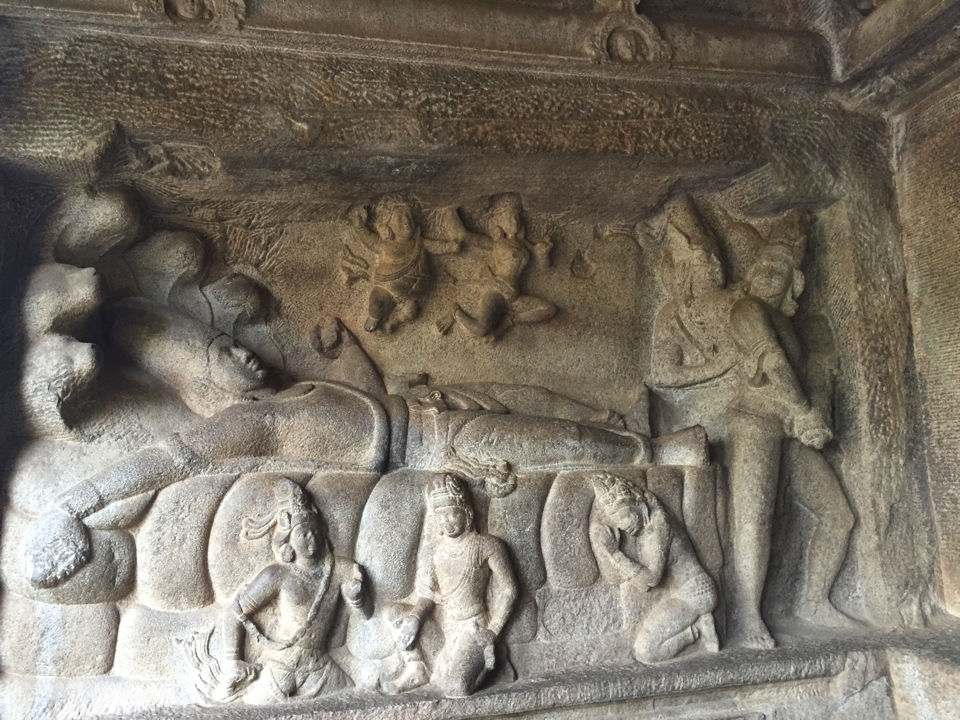 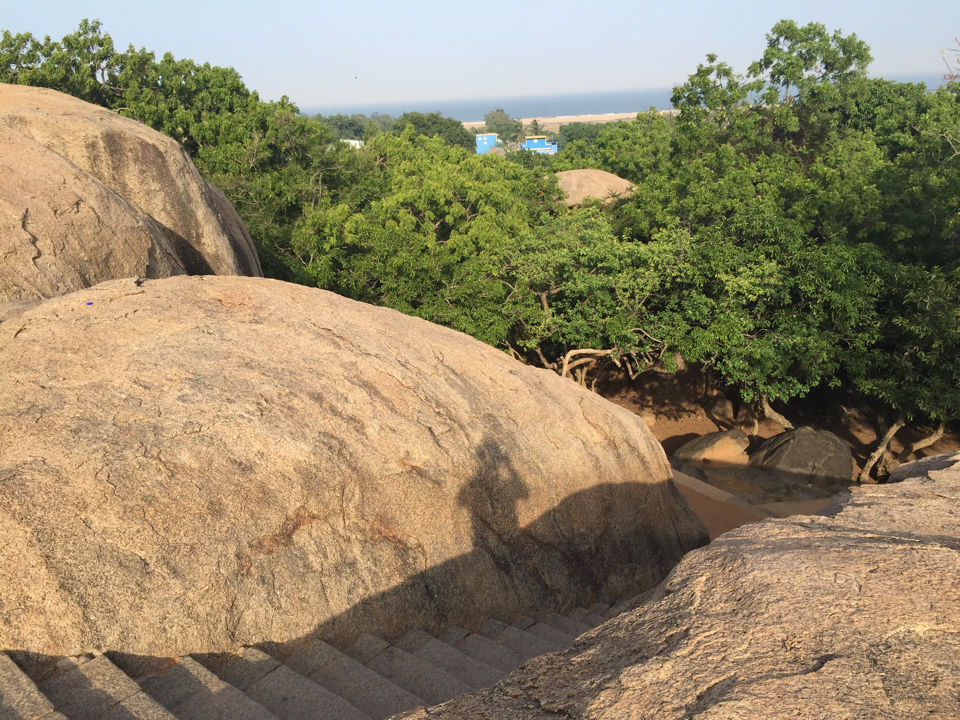 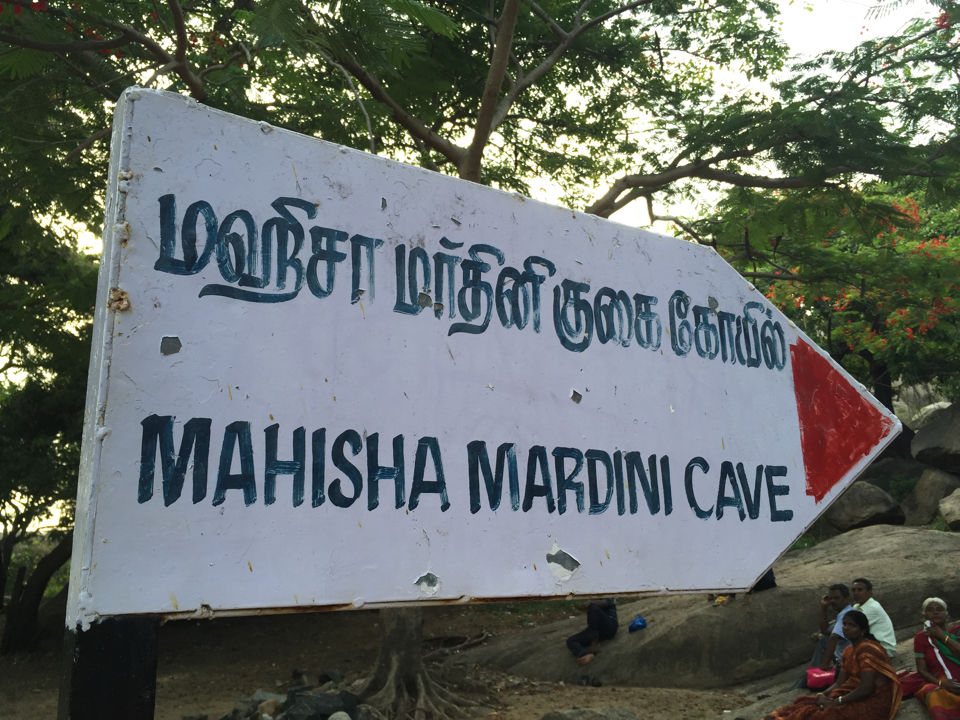 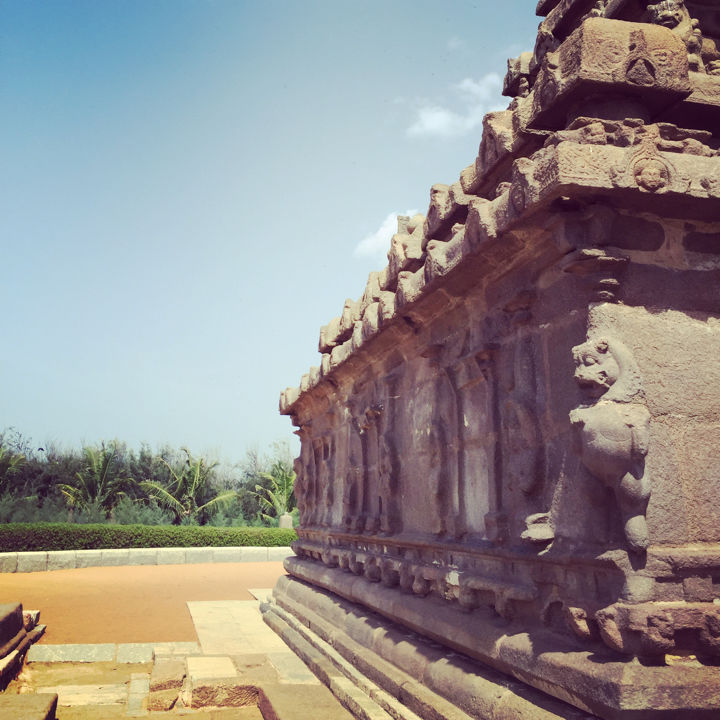 Mahabalipuram was known as Mamallapuram because the demon king Mahabali was killed by Lord Vishnu. The name was changed later by the king of Pallava Narashima Varman who has got the title of Mamalla; the great wrestler.

Mahabalipuram lies on the Coromandel Coast which faces the Bay of Bengal. This is an elegant place to watch which a well established sea port was during the 7th and 10th centuries of the Pallava dynasty. This was the second capital of the Pallavas who ruled Kanchipuram. Formerly, mahabalipuram was known and called as Mahabalipuram. The former name of this place ‘Mahabalipuram’ has a history. A very rude cruel king Mahabali reined this place and in a fierce battle king Mahabali was killed by Lord Vishnu and the place was named after the dead, arrogant kind Mahabali.