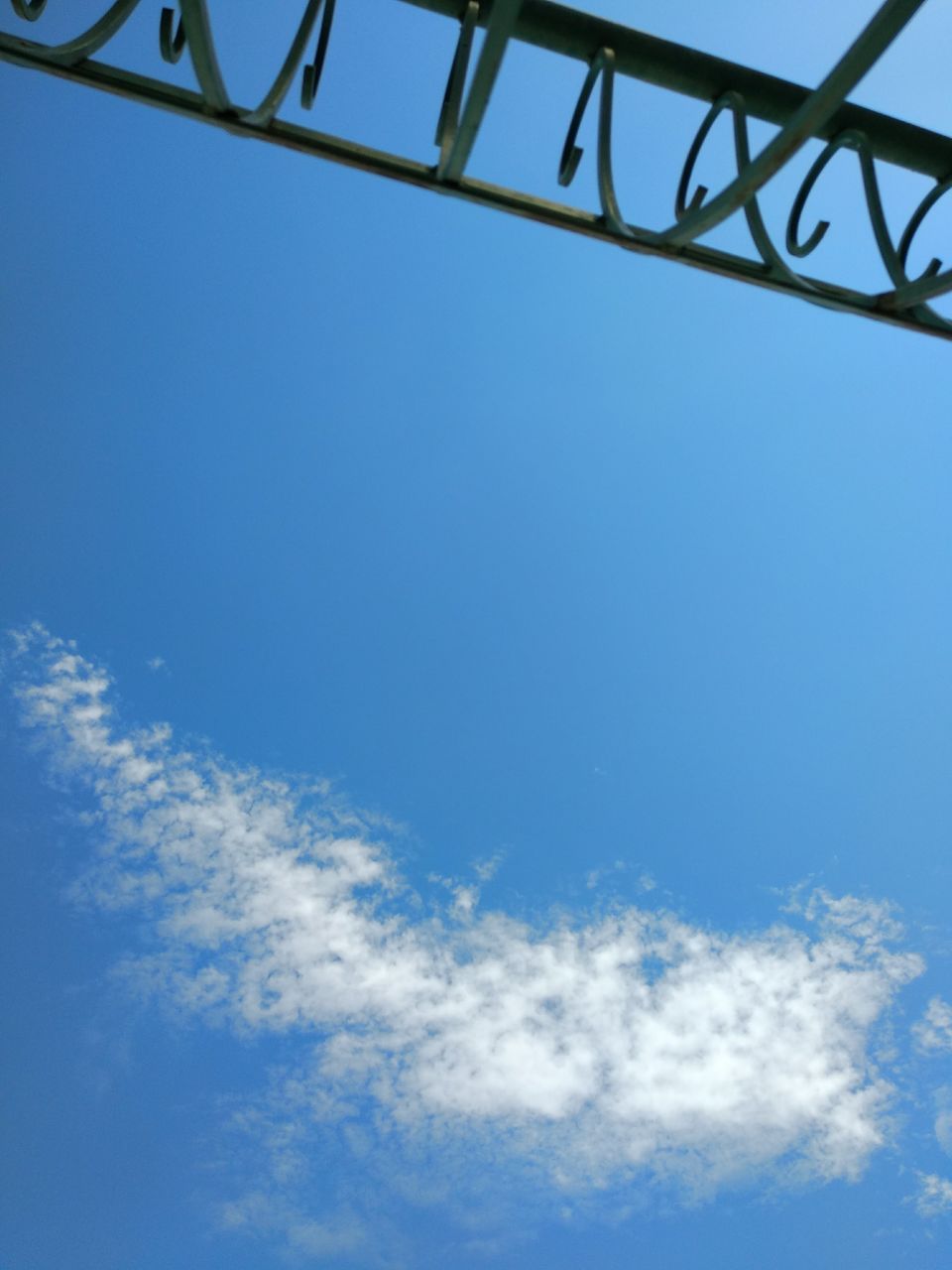 Nandi hills, just 60 kilometers away, is one of the popular spots in the 'places to visit' list from Bangalore. Whenever a new comer lands in the city, the first place in their bucket list would be to visit this beautiful place. It hosts a sweet spot to watch sunrise , but not during winter season as you cannot even drive up the hills in the heavy fog. It will be that adventurous. One of my colleagues was also sharing the information that the view of sunset is also great, but I have no real experience of watching sunset on Nandi hills till now. I am sure, it will also be splendid.

It was the month of December in Bangalore, the weather was so cool, a bit colder than the usual. It was an unplanned trip planned by my colleagues and it was decided that we are going by two wheelers. A road trip , precisely.

The trip started at around 5.30 in the morning, with all the trip members starting from various locations in Bengaluru.

Initially, few members of the group met together while the rest of the team was on the way. Our first stop was for a hot cup of tea was near Sahakar Nagar, while waiting for the other members. It was the only shop which we could find after a long search, also it was a Sunday.

We made a decision that the entire team will meet up at a certain spot before Devanahalli, so that it would be easier to continue the trip as a single group. Thanks to maps.

Since it was a highway ,tea shops could be found only at certain spots on the way. We could find a row of tea shops just a few kilometers before making a left turn to go to Nandi hills.

After the 'Yay' Meetup with the rest of the members, the road trip began. It was a pleasure to travel in Bangalore roads with near to zero traffic. We had to pass through two toll plazas on the way, where no fee is charged for two wheelers.

It was almost 6.30 am by that time and the cold was manageable while travelling even at 60-70km/hr.

Just a few kilometers after Nandi cross junction, a left turn to Nandi hills. Thereby we entered into the holiday zone :p. Starting from that point, it is a two way road with bad patches in some sections. Around 22 kilometres to reach Nandi hills from that point.

All along the way we could spot some marvellous machines on the road like Suzuki Hayabusa, Harley Davidson Iron 83, Ducati Panigale 899 and the omnipresent Royal Enfield bikes.

The road was so less crowded, as I can remember my previous trip to Nandi hills during the summer season was literally like a race. It was also on a Sunday and people were so eager to get the first glimpse of Sunrise. The checkpost at the foot of the hill, which is the entry point, is opened at 5 am. Once the gates were opened, we could here the loud roar of engines revving to race to the hill top. For few minutes we forgot that we were on a holiday;But this time it was a real delight.

We made a brief stop at the foothills for a cup of tea, for the 'cheers' moment, plus funny selfies. The time was around 8 am.

Then, we started to drive up the hill, one behind the other, thereby watching the beautiful landscapes. No rush, No drama. There were some steep curves and hairpin bends which was a real test to our driving skills.

Yay!, we reached the parking spot on the top of the hills and the next challenge was to lock the helmets with the vehicles. There were only a few locks and we had to lock upto 5 helmets in a single lock! which looked like a helmet garland ,like a skull garland around a demon's neck as seen in the movies :p

We purchased the entry tickets and started to climb the hills. The time was around 9 am and it was so cool like it was 6 am. Still foggy. There is a beautiful pond over the hill , known as Amrutha Sarovara, which was empty but nice to look at, with the trees around it and the atmosphere. 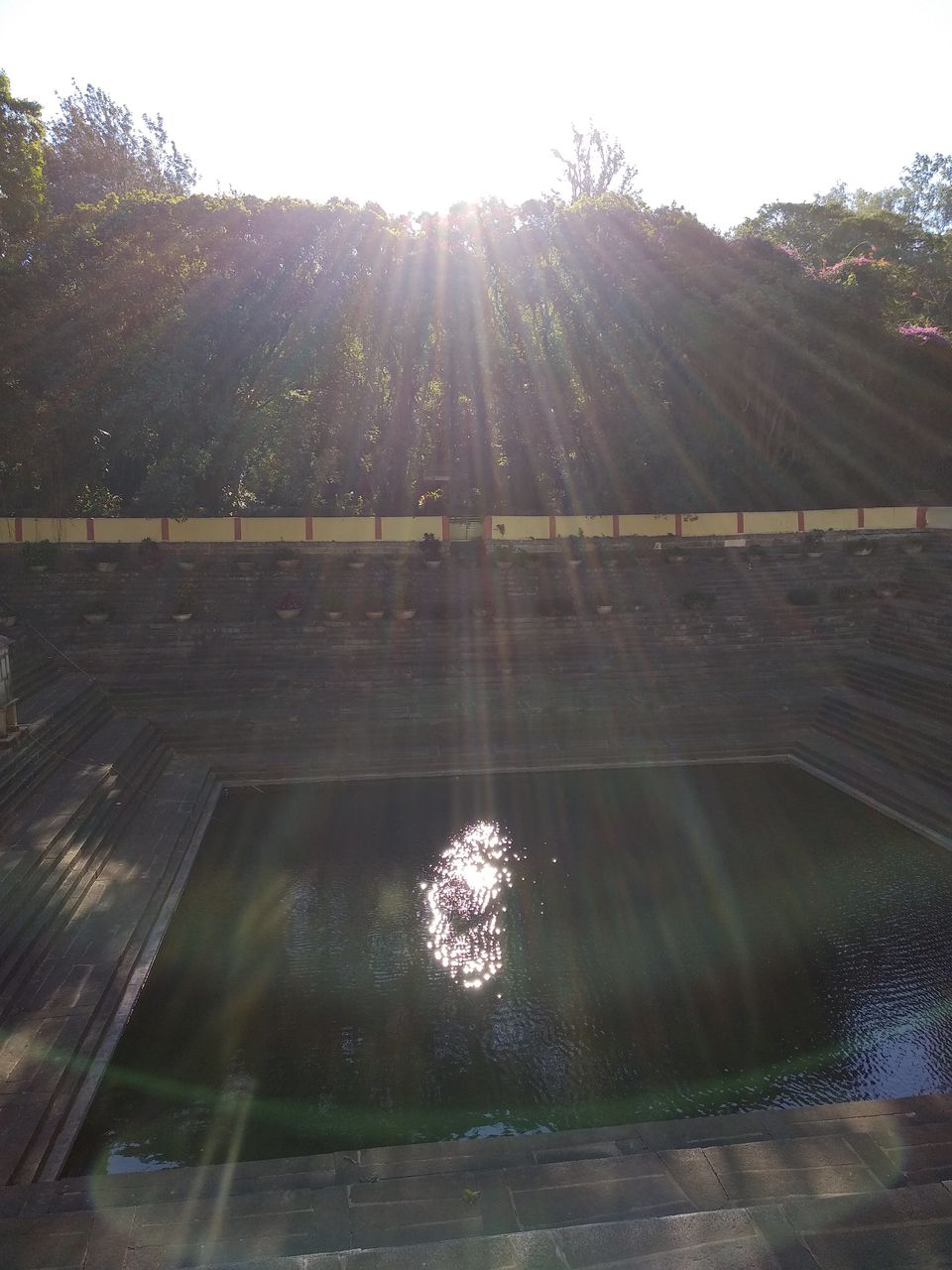 We found our own trail and started walking. Stairs were neatly constructed and the path lead to a park above the hill. There were viewpoints constructed and people were gathered everywhere. It was a pleasure to stroll on the park and breathing in pure, fresh air. Children running around and playing with soap bubbles was a delight to watch. 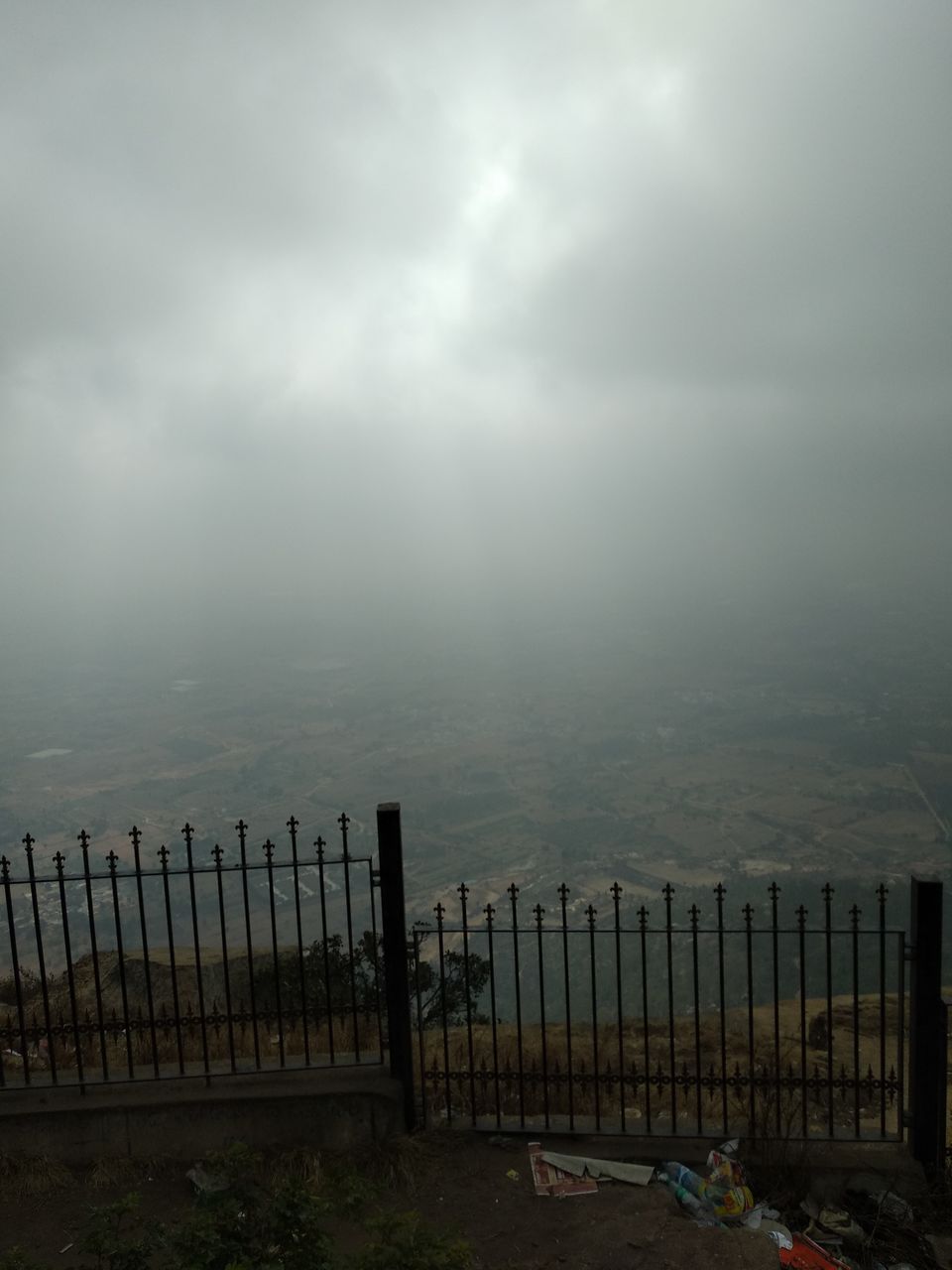 Thereby we reached the viewpoint, which also had a restaurant nearby. That is the spot to look for Sunrise and the surrounding areas. Thereafter we relaxed for some time and left the hilltop around 10.45 am. Even at that time it was still foggy, we couldn't see the surrounding places.

Just opposite the viewpoint there is a also a temple dedicated to Lord Shiva by the name of Yoga Nandeeshwara Swamy. This place holds a lots of stories too. History lovers can relate.

The drive down the hill was one more joy in the entire trip. Following each other on the bending roads was a beautiful scene to watch, since I was riding at the end of the pack. A holiday well spent.

Be sure to have some cash in hand as you cannot find any ATMs nearby and the app payment methods may or may not work , depending upon network availability.

Be sure to fill up enough fuel in your machine, just for a cool and hassle free journey. I don't have to mention about wearing helmets as they are mandatory and make sure to follow the speed limits on the highway , enroute to Nandi hills. ( Not more than 80 km/hr). A pair of driving gloves can also be useful for a comfortable drive.

Just go for it!

Nandi hills will always be one of the best ,easiest and nearest spots from Bangalore for a quick hangout with your people, friends and family alike. It is a sweet spot for people who love nature, tall trees, bird spotting, Flora and fauna etc. Happy travelling :)