5 Reasons To Visit Mysore This Dasara

We thought of giving you some insights to one of the grandest festivals in Karnataka. The world will be in Mysore to visit this grand festival and so can be you. Bike rentals provide you an option to reach the city in 4 hours and experience all the fun and grandeur.

Dasara or Nadahabba is the state festival of Karnataka steered by the erstwhile Royal Family of Mysore. The festival celebrates the victory of truth over evil. It is believed that on Vijaydashami Day goddess Durga or Chamundeeshwari slew the demon Mahishasuran. The 10 days of Dasara celebrates this triumph with cultural programs by renowned artists, sports, wrestling, poets meet, food festival, film festival and much more. The city is easier to navigate on scooters and bikes. Bike rental is common in Mysore and easy. Here are 10 reasons why you should escape the city to be a part of this grand festival –

It’s been almost 400 years since Raja Wodeyar inaugurated the Dasara festivals. The festivities are still celebrated with all its grandeur and glory. The Royals have maintained the traditions and the celebrations are still as royal as they were in the beginning.

One of the biggest attraction of this festival is the Jamboo Savari. The Idol of goddess Chamundeeshwari is placed in a golden cart or howdah on top of a decorated elephant. Once worshipped by the Royal Family and other invitees, the procession moves to the other part of the city and for all others to witness the splendour. 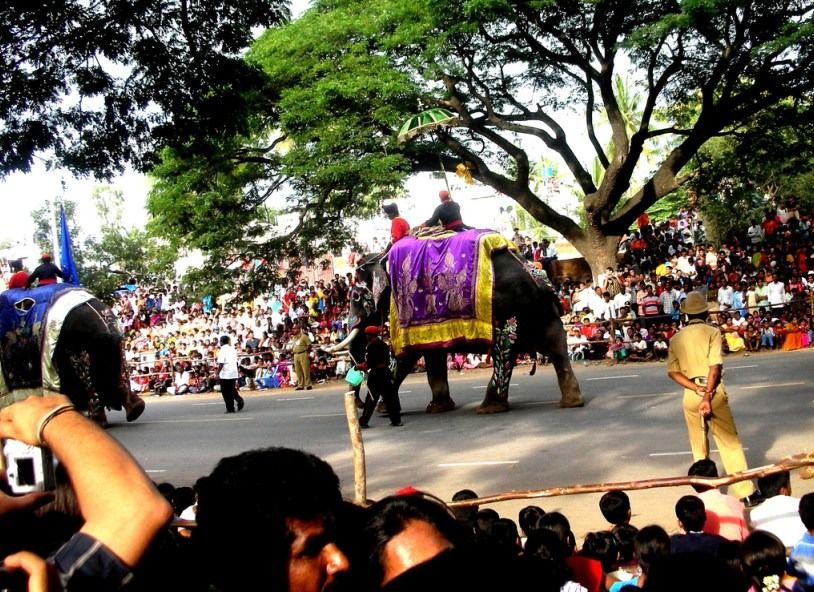 Mysuru has a lot to offer to the tourists such as Mysuru palace, Jagan Mohan palace, Lalith Mahal Palace, Vasanth Mahal, Karanji Vilasa, Cheluvamba Mansion, Jayalaskhmi Vilas, Aloka Palace.The erstwhile capital of Karnataka was the official residence of the Wodeyars and boasted of a municipality as early as 1862. A planned city with beautiful buildings, lakes, open spaces and grand palaces add to the city’s charm and attraction. 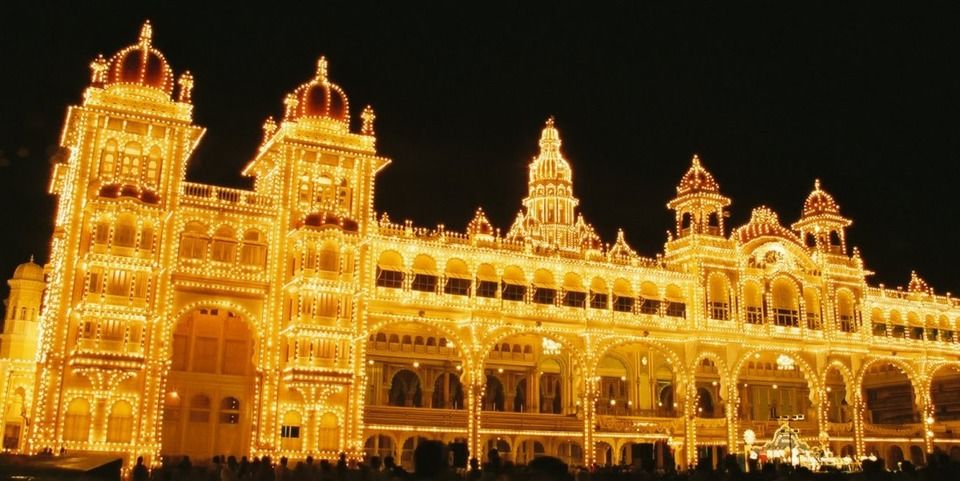 Another major attraction of the Dasara festivities is the exhibition that starts during Dasara and continues till December. Held usually in the ground opposite to the Royal Palace, it is significant for the variety of items it offers on sale. The adventurers can also seek the fun of Ferris wheel and some other attractions that can bedazzle you.

The latest attractions added to the grand festivities include a unique bus tour ‘Palace on Wheels’ organised by the district administration to showcase all the beautiful palaces in Mysuru. If you think you have seen the palaces from all angles, then this time there’s something special for you. The administration has also arranged for Helicopter rides for the aerial view of the events. This can be a once in a lifetime opportunity to experience a grand festival in the most adventurous manner. 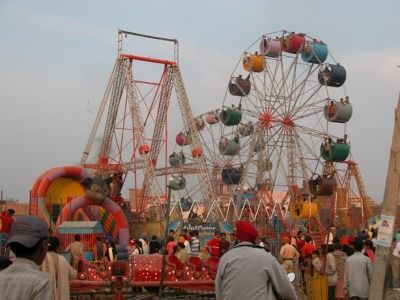 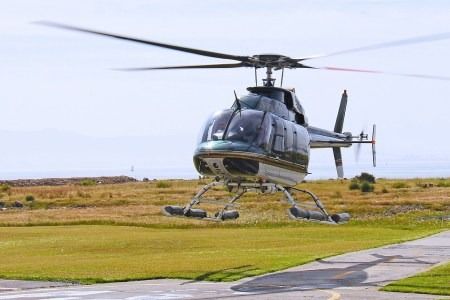 Torch light parade is one of the most sought after events of the Mysore celebration. The last event of the festivities is a parade which showcases the skills of Daredevil bikers, performers and artists. This year the parade will also be showcased on giant screens at Chamundi Vihar Stadium. 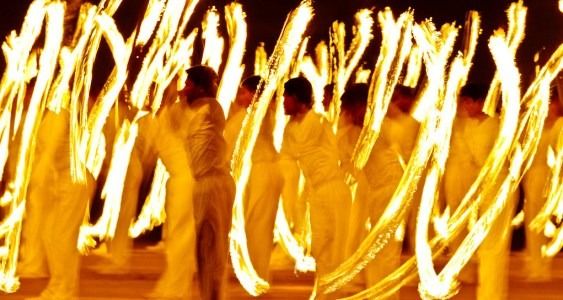 This post was originally published on Self Ride Bikes.