Not all of us have the subject of History forced down our throats; some of us genuinely enjoy skimming through the pages of those history books that sing the melodious tunes of the bygones.  If one finds a dear friend in those stories and narratives of ancient medieval past, there is no going back and the world suddenly holds more tales of relevance. With the globe dwellers increasingly opting for a meaningful tourism rather than just major places hopping, exclusive cultural and historic tourism is all the rage. History and cultural enthusiasts are soaking in stories and bathing in legends as they course through the uncharted sea of past.  Some of the fanciest travel destinations for the history digger in you are listed here.

Okay no surprise there. One of the most historically significant and culturally rich sites is the pyramids in Egypt. Standing tall and proud on the vast sprawling sand dunes are these manmade marvel which leaves the tourist astound. The magnificence of these mighty structures together with Sphinx cannot even nearly be assessed from still or motion pictures. Set in the backdrop stories of world’s ancient most civilization, The Great Pyramid of Giza is the oldest and largest of the three pyramids in the Giza Necropolis bordering what is now El Giza, Egypt. Cairo is extremely rich in culture and as long been known for its musical and dramatic talent and as the site of a renaissance in Arab theatre. And don’t forget to bring back with you pristine Egyptian paintings made on papyrus. 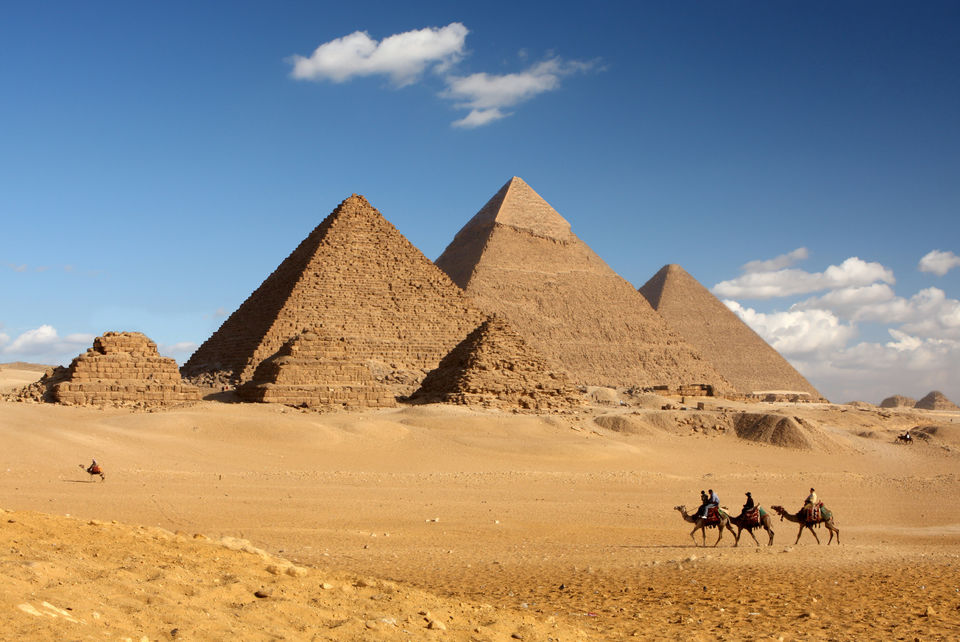 Derry also known as Londonderry is one of the oldest continuously inhabited places in Northern Ireland. It is a highly well preserved walled city that played key roles in the course of modern history. In 2013, it holds the honour of being the UK's first City of Culture. A rather off-beat place it lies still undiscovered by tourist. If you wish to escape from the tourist rut and bask in some European history then Londonderry is a good bet. 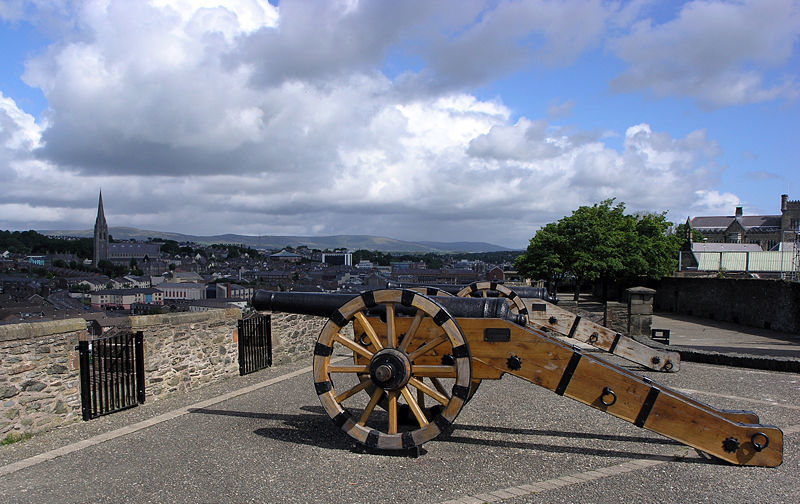 The city of Fes is even more exotic than it sounds. The withering walls of the old settlement complete their promise of transporting you to the world of Middle Eastern civilization that thrived during their gilded history. Walking in Medina streets is an assault on the senses, a warren of narrow lanes and covered bazaars bursting with aromatic food stands, craft workshops, mosques, the cloud of incense wafting around your nostrils and an endless parade of people. The festival of Sufi Culture hosts a series of events each year including talks and debates, and some spectacular concerts held in the garden of the Batha Museum with Sufi musicians from across the world. If you are into soulful music than this is the event you must mark you presence on. 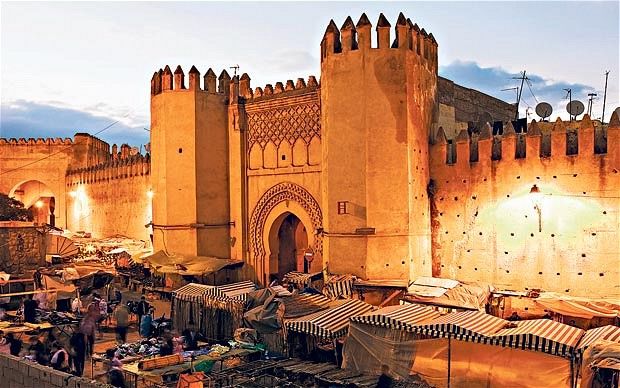 As soon as someone hears the name of Santorini, what flashes in front of the eyes are the monochrome picture of this beach town bathed in white and blue. Only here santorini is mentioned because of its historical significance and the Akrotiri Excavations it boasts of. The excavations at Akrotiri have uncovered one of the most important prehistoric settlements of the Aegean. The volcanic materials had enveloped the entire island and the town itself when it erupted long ago. These materials, however, have been protected up to date the buildings and their contents, similar to Pompeii and attracts throngs of avid historians.

Nestled in the north-eastern part of the state of Gators, St. Augustine is the oldest European settlement in the whole of America. Its scenery and history set this city apart from any other in the country. This small town has a quaint feel but boasts a big appeal. The brick-lined streets, see the horse-drawn carriages, humongous cannons, centuries-old buildings, impressive fort, and of course the bustling restaurants, attractions, shopping, art galleries, and more. If you are a history loving couple, then tie a knot in St. Augustine and its going to be a dream wedding! 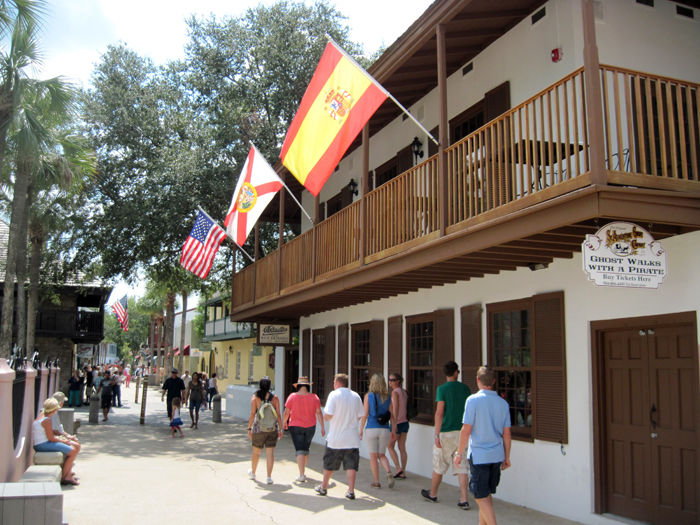 Famous as one of the most notorious concentration camps and gravest place of mass murder, Auschwitz and Birkenau emanates an eerie calm which sends down shivers in the tourist’s body. At its peak the whole complex of the Auschwitz death camp was a deadly prison to some 150,000 inmates that were being either murdered outright or starved and worked to death. If you have read Mien Kampf and wish to dig deeper into the Nazi psyche, Auschwitz and Birkenau is a must visit historic site. 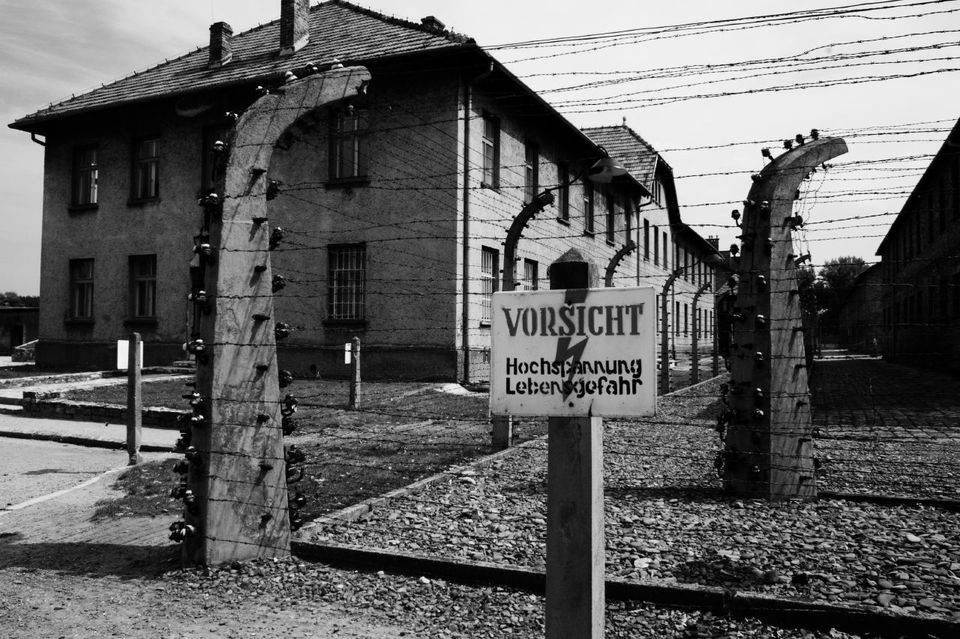 Every person in the English speaking world must have heard this Sanskrit word Kamasutra, which is an ancient text explicitly explaining the art of sexual behaviour. And khajuraho boasts the ancient ruins which exhibit the texts of Kamasutra with the help of sculptures. There are couple of other Hindu and Jain temples too, but the major attraction with the tourists is the overt art of these vivid tales of seduction. Whoever speculated the ancient Hindus being coy would totally disagree with their assumptions on a visit to Khajuraho. Recently UN has recognised it as world heritage site which has set the tourism sky rocketing. 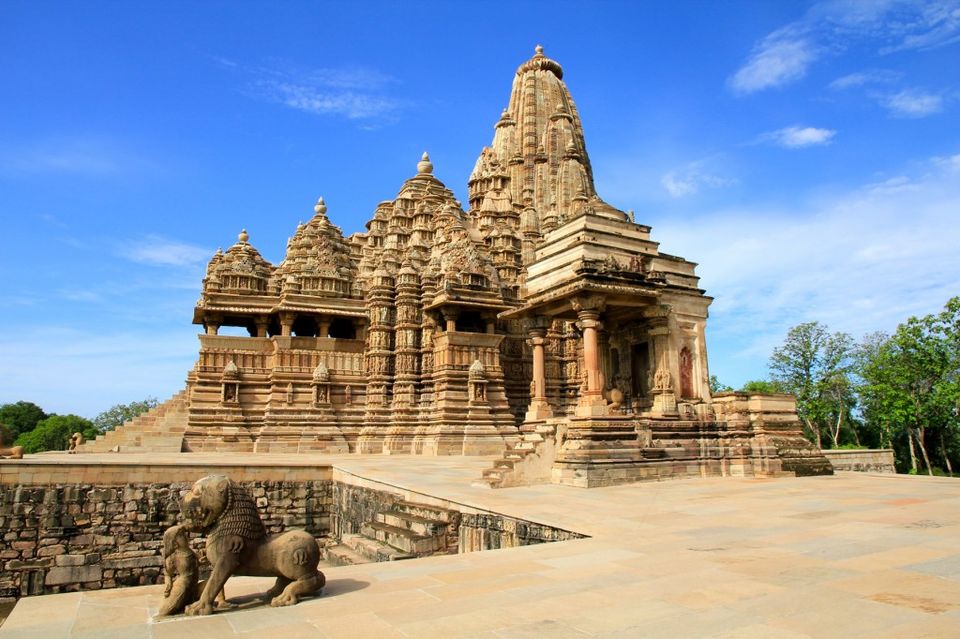 The Terra Cotta Warriors and Horses are the most significant archeological excavations of the 20th century and was one mammoth construction that took up to 11 years for completion. History lover non history lover, this historic site is a must visit in everybody’s itinerary who tours in China. Life size terracotta figures of warriors and horses arranged in battle formations are the star features at the museum. They are replicas of what the imperial guard should look like in those days of pomp and vigour. The stories crafted around the terracotta warriors are gripping and enticing. It is one of the most sensational archaeological finds of all time and its grandeur is inexplicable. 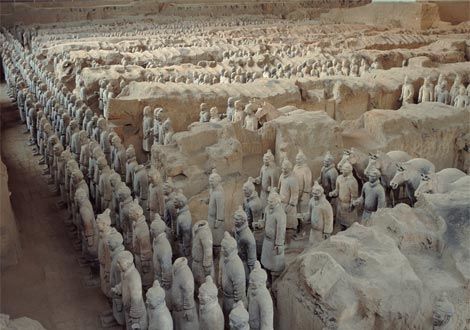 Its name resonating like that of a voodoo ceremony’s Tikal is ruins of Mayans that is imbedded in the womb of Guatemala rain forest. Also occupying a spot in the UNESCO World Heritage sites, Tikal is a picturesque setting with lush green backdrop and beautiful old ruins of Mayan dynasty. Remains of dwellings are scattered throughout the surrounding countryside and Tikal National Park boasts a rich array of wild animals especially large cats like jaguar and puma. Serves the purpose of both, a history lover and a nature enthusiast. 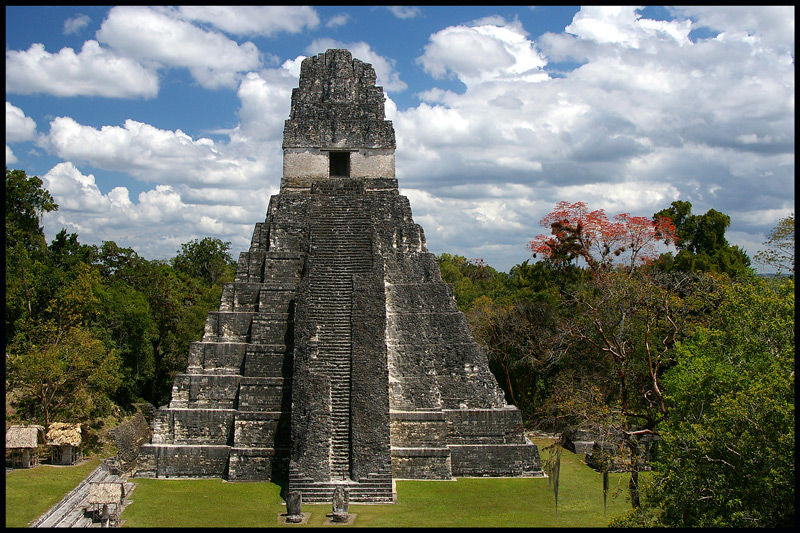