19th June was the day when the group took it's first major hault in Leh for a full day to themselves after four days of ride ride n ride today was the sight seeing day for us and also to get acclamatize before heading further north to higher location.  Got up pretty late as we hd the luxury to get up late had some great breakfast in the form of omelette,  bread toast, cornflakes n milk ( mind me this is considered healthy in terms of when you are riding and you should eat what's readily available instead of asking for things especially for you at these locations).  So we had planned for couple of location to roam in an around Leh like Leh Palace,  shey palace,  Rancho school,  Thiksey monastery, patthar sahib gurudwara, shanti stupa and Leh market. My luck didn't favour me as I was not keeping well so had to stay back at the hotel only and the group went to roam at the above said locations. After taking medications and good sleep finally in the evening felt like going out so went to Leh market and did some local shopping for self,  family n friends back home. 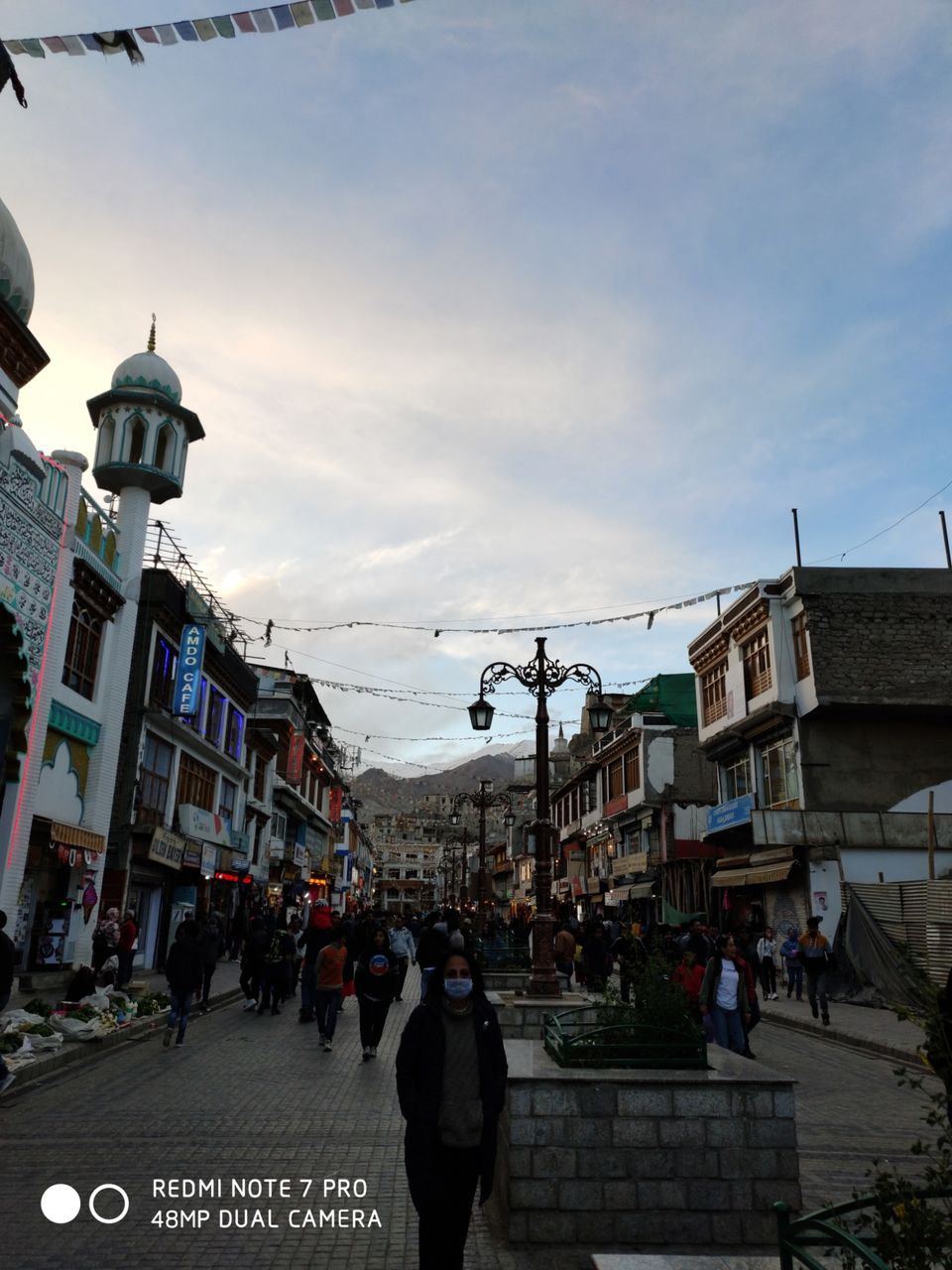 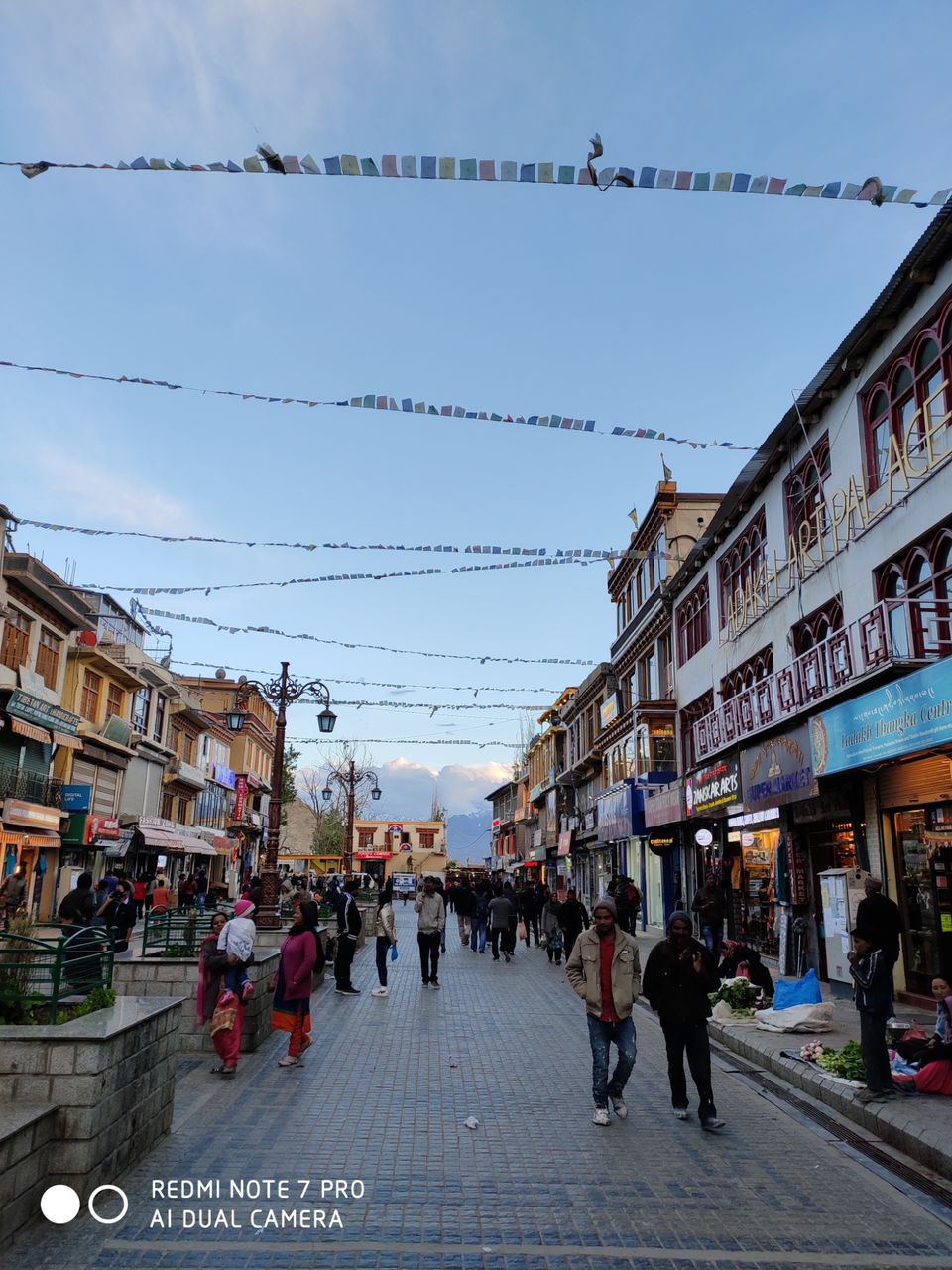 Leh market in the night time 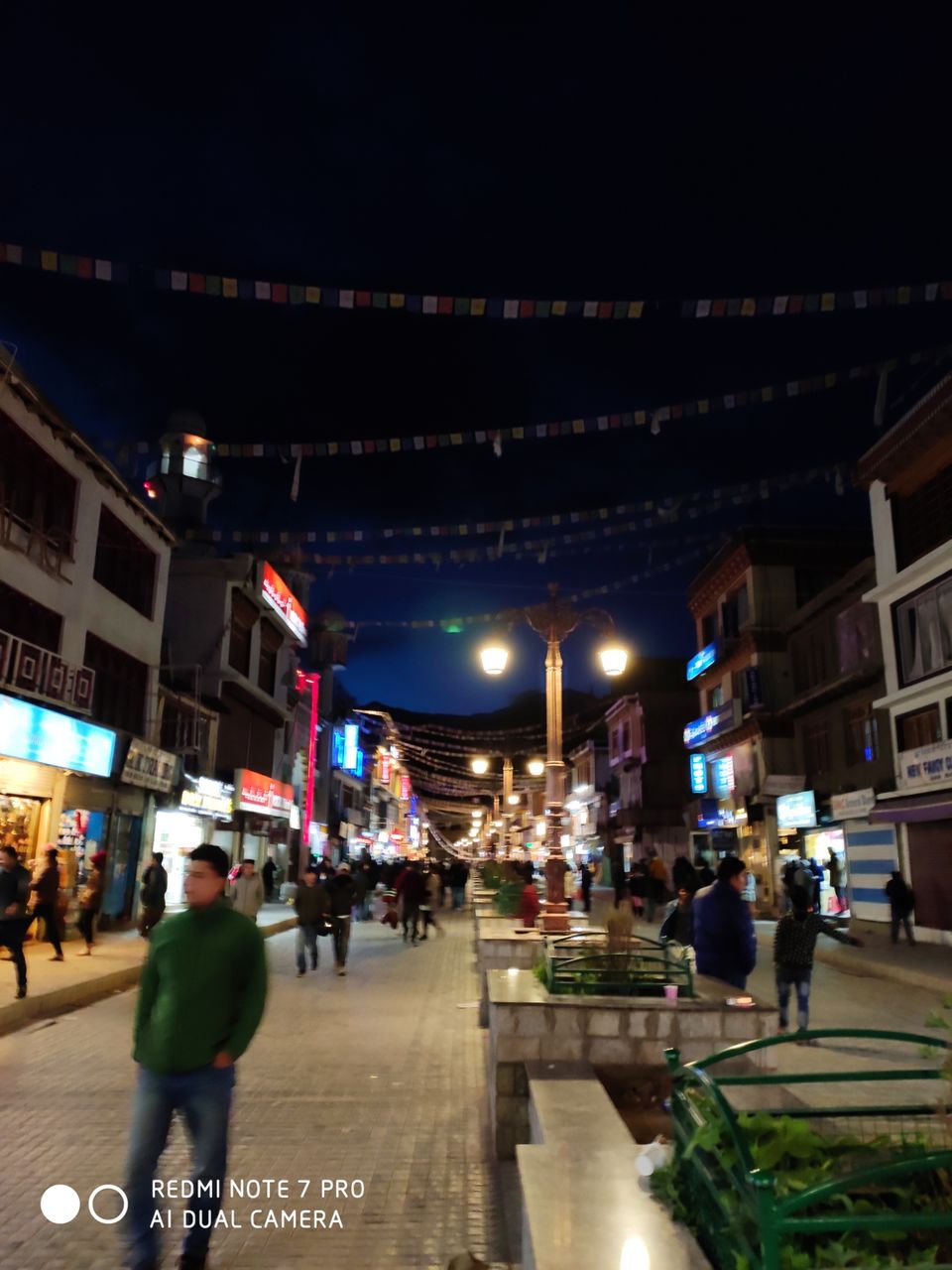