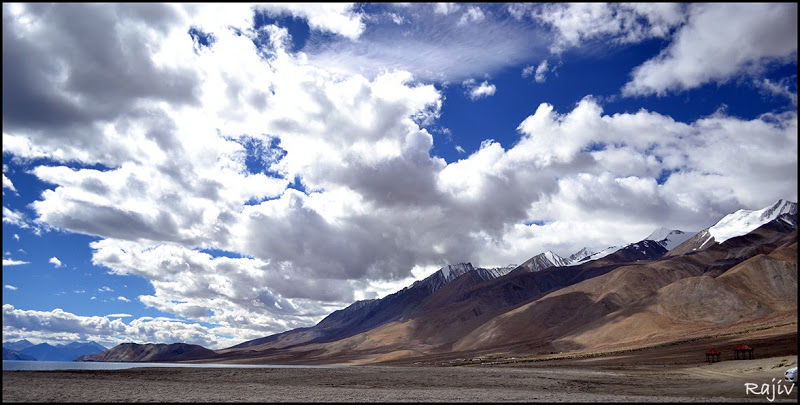 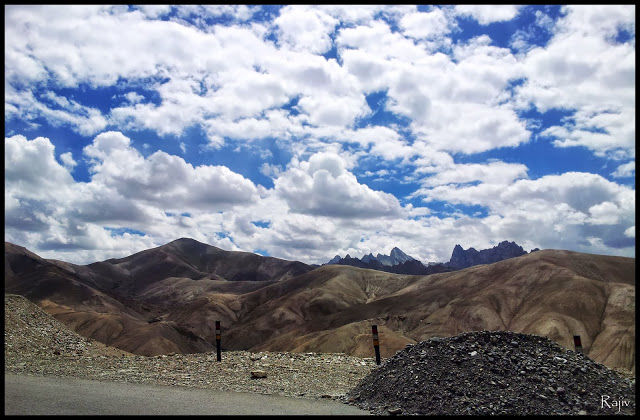 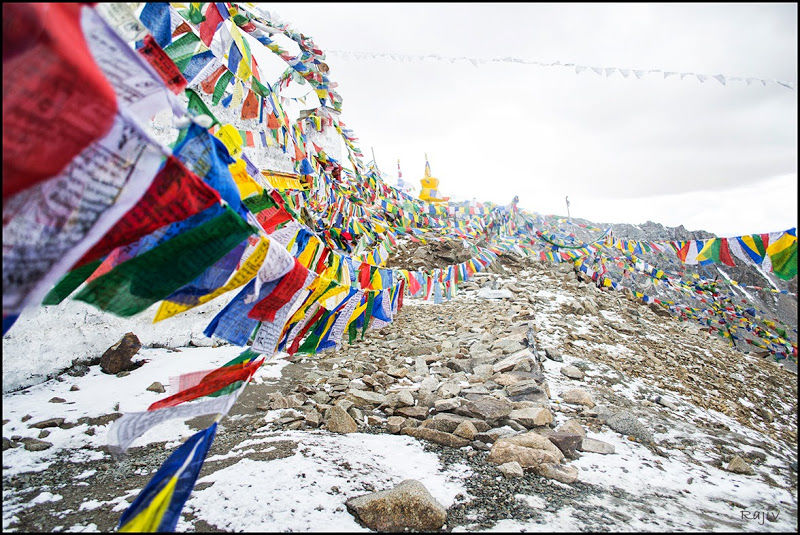 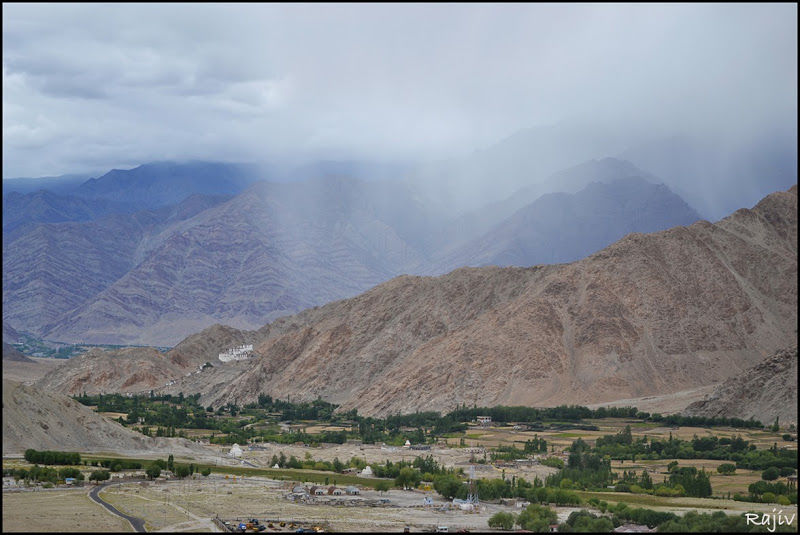 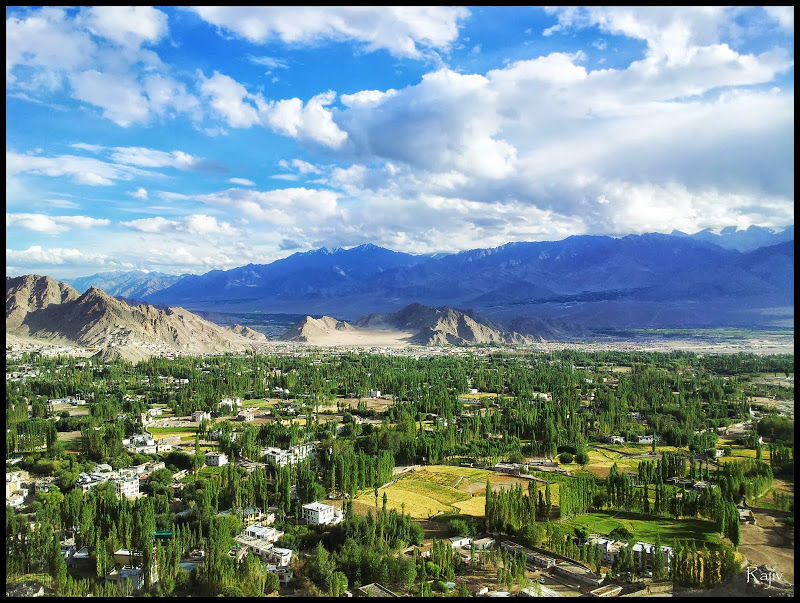 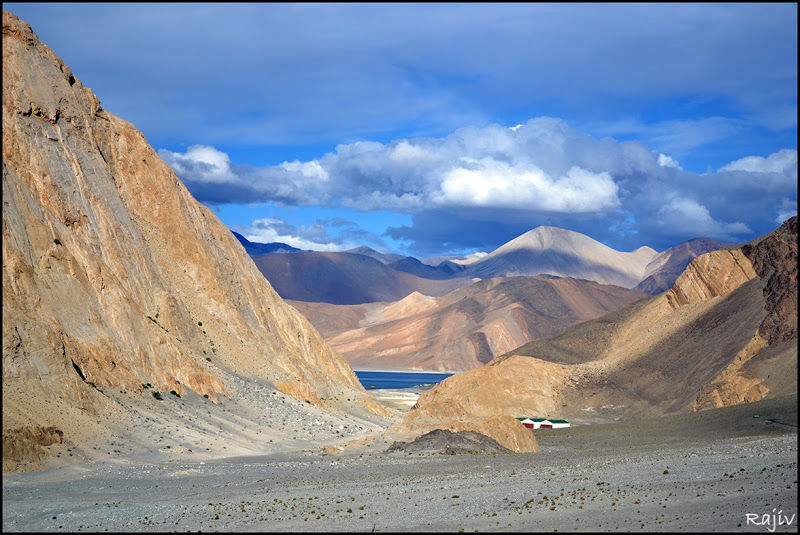 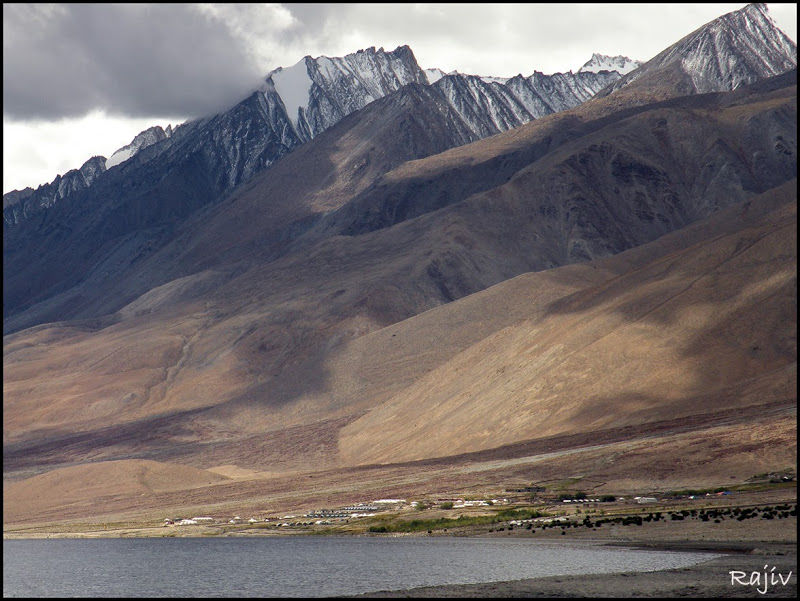 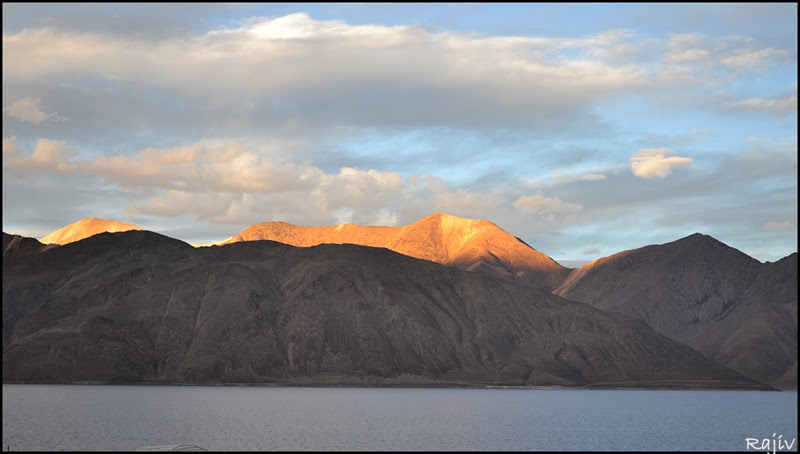 Even though the travel bug bit me a tad bit late, I have traveled to my share of places in India in the past few years. Places, some of which amazed me, some didn’t. Some I liked so much more while others did not impress me enough to remember much about them.

Out of all the trips I have done till now, my maiden trip to Ladakh sits right on top of the list as the best and most enriching trip ever. It has been close to three years since I have been there and to put it very mildly, I can only say that I am yet to come back from Ladakh!

Now is that time of the year when snow in the high mountain passes melts, making way for people heading to the magical land of Ladakh and this is the time I miss Ladakh even more, want to go and get lost in its vastness and beauty, leaving behind the monotonous life I live. I know I am going there soon and for good but sadly, that is not happening this year. For now, let me share with you some glimpses which I captured in 2012, of this magical place called Ladakh.

Despite the fact that Ladakh is mostly grey and dry, the colors of Ladakh had never failed to amaze me.

Be it the refreshing greenery of the small hamlet nestled between dry and brown mountains on the slopes of which the National Highway snakes up and down, all the way to the capital city of Leh, be it the red-green-yellow-blue of the innumerable buddhist prayer flags swaying in the wind, taking the prayers to heaven, up there somewhere far away from this mad and crazy world or be it the ever-changing colors of the Pangong.

The freshness in the air of the Himalayas, the clear blue sky and the simple and adorable people there made me fall in love with this place almost immediately.

My first day in Ladakh had no agenda apart from getting our permits done which gave me an opportunity to explore Leh on foot and I am happy that I made good  use of it. Tired and not wanting to go looking for accommodation after reaching Leh late in the evening, I checked-in at Rigzin guest house in Changspa. It was only the next morning after coming back from the DC office I realized how good a decision had I made, my guest-house was located very near to the Shanti stupa which I had been dreaming to see and photograph for quite some time, in fact it was just a 5 minute walk away.

The beauty of it is not the only wonderful thing about the Shanti stupa. I realized this only when I was actually there. The calmness you feel when there is something which cannot be aptly put to words. Soaking in the beauty of the place, the colorful Leh gate on the other side of the city covered with tall green trees, the Leh palace to your left and Changspa on your right, I spent more than an hour there and only left after promising to myself to come again in the early hours (a promise which I could not keep ).

After an early start from Leh and a tiring journey across the very treacherous and mighty Chang-la the first view of Pangong, just by the entrance of the model village of Phobrang was very refreshing.

Even though we were tempted to book the accommodation at the first village along Pangong, we made it to Khaltse and stayed there.

Because it was much less crowded and the views were very much worth the extra bumpy road we covered.

As the sun started hiding behind the mountains, the colors became more and more beautiful.

This trip was originally published on Rajiv Verma's website.