“Kataldhar Waterfall Trek” gives us the immense pleasure of Trekking.

“Katal” means the wall of Rock & “Dhar” means a Waterfall.

It is located close to Lonavala, Kataldhar trek takes about 4-5 hours to get to the waterfall. You’ll start your trek from walking along a road that cuts through tropical forests. The waterfall is not too far from Rajmachi. Kataldhar is the name of a big waterfall that is not so famous because to reach the valley is somewhat difficult and need some experience of basic trekking before exploring this place. Water is not available there for the whole year, but a good amount of waterfalls during the monsoon season. Though it is difficult to reach the valley there is a heaven at the end of the fall.

The height of Kataldhar Lonavla is about 350 feet with an overhand of more than 100 feet.

Monsoon was at it’s best and being a resident of Lonavla I decided to explore this hidden gem with my cousins. We knew it was a difficult trek, having no idea about the route still we decided to take up the challenge watched a few YouTube videos, and read a lot many things about how to reach there.

The idea of getting lost in the wilderness always excites me. It sounds foolish, but it’s how I feel. So we made a plan that we will carry some extra food, water, and first aid kit in case of an emergency.

On 8th of August 2020, it was Saturday I and my cousins planned to start our trek early morning like around 7ish. We parked our bikes outside the starting point which we had taken from kunegaon near della adventure park.

As soon as we entered the forest, we were pleased with the silence and the occasional chirping of the birds. It made us forget all our worries about searching the correct route to find the waterfall.

After walking some distance, we heard the sound of water like it was falling from a distance. We were surprised and everyone started prancing. We knew in our hearts that it must be the sound of the waterfall we were looking for.

We decided to follow that sound. Through the thorny bushes and botchy trails we reached at one point to witness a small waterfall, in fact, waterfall cum small current of water, which too was beautiful and we got upset for a while for not finding what we were looking for. But still, we couldn’t stop ourselves from adoring the beauty in front of us. We enjoyed the water, clicked some group photos, and then realized that the sound of water is still unsuppressed and it is coming from somewhere else. We stood up with a whisk and decided to move in the direction of the sound once again.

The only way we could find the route was the stones kept on our path guiding us through the forest. We faced a lot of mosquitoes biting us and also met too many crabs and spiders.

We descended into the valley to go near the water and that was the toughest and the most thrilling part of the trek. Only after walking a few minutes, we saw something big, bigger than what we were expecting, clear water, falling from very high, in the form of a thin coverlet. That’s where we have reached our destination. The expression on our faces was breathtaking. After Reaching the Base of Valley you will be surprised by the Gigantic waterfalls of Kataldhar. Enjoy the Waterfall, Refresh yourself to complete the Slippery Climb through the Forest.

We climbed up and sat in a nearby cave to have lunch and boost our energy.

We headed back by the same route and reached back home in the evening.

Take on the challenge of an adventurous route | Traverse a dense forest filled with the sounds of nature. 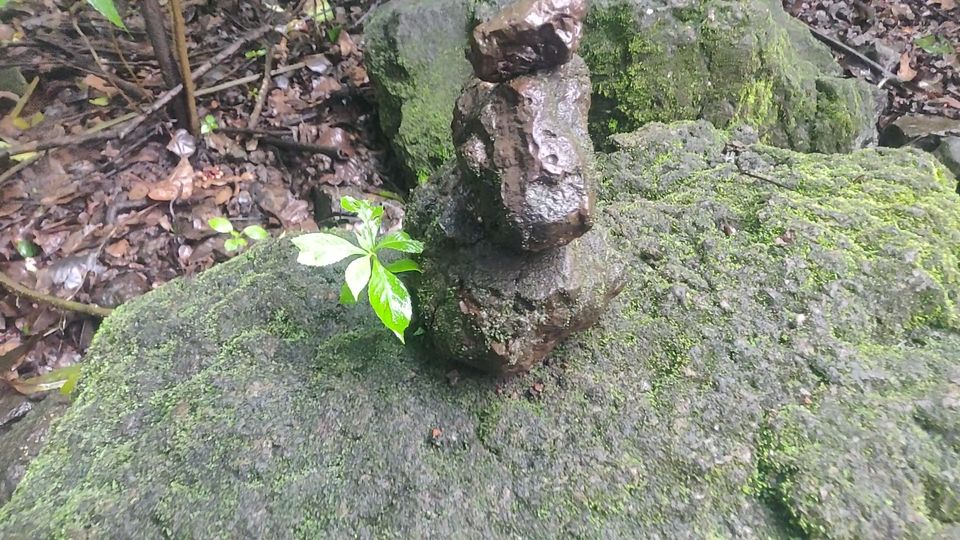 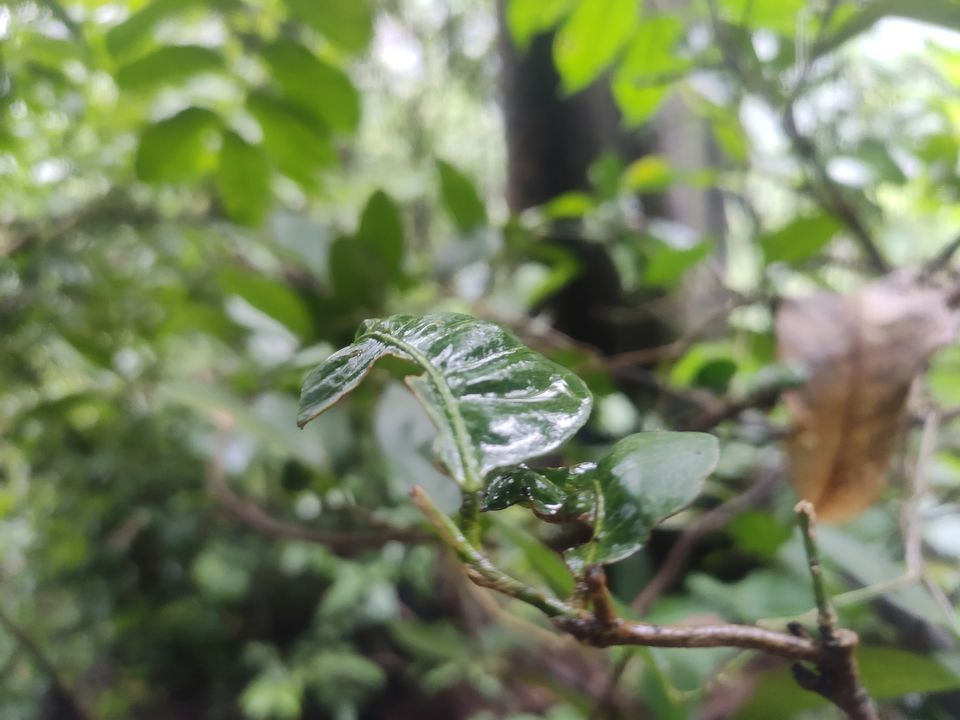 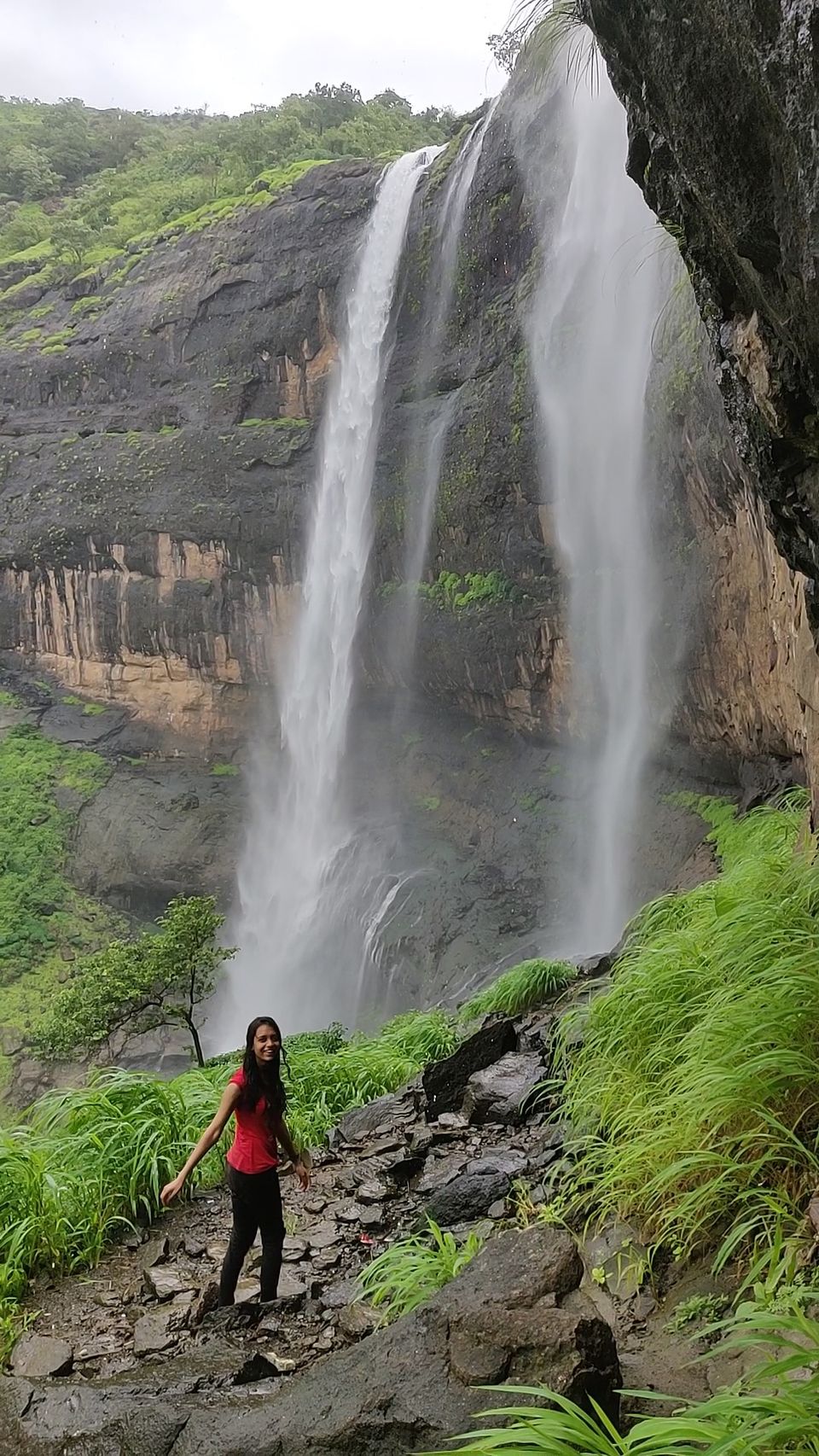 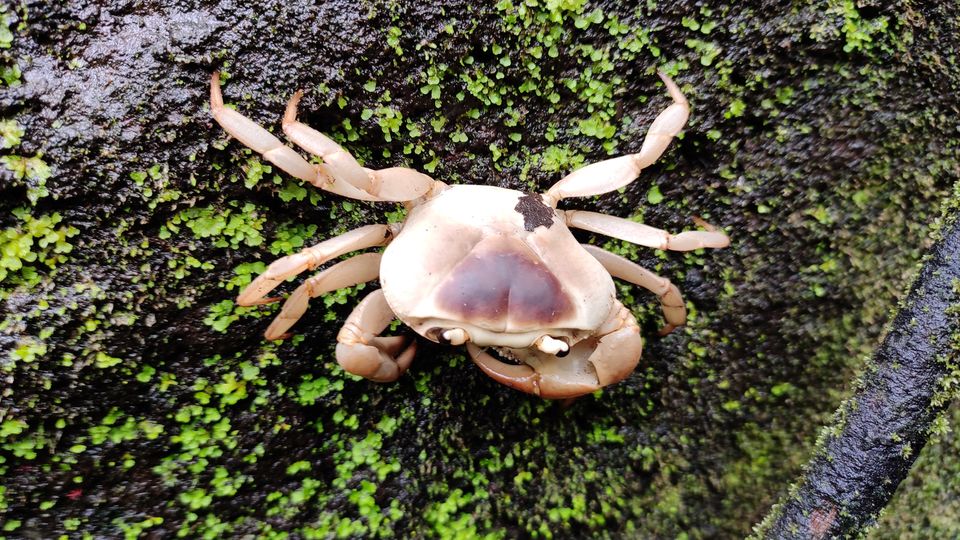 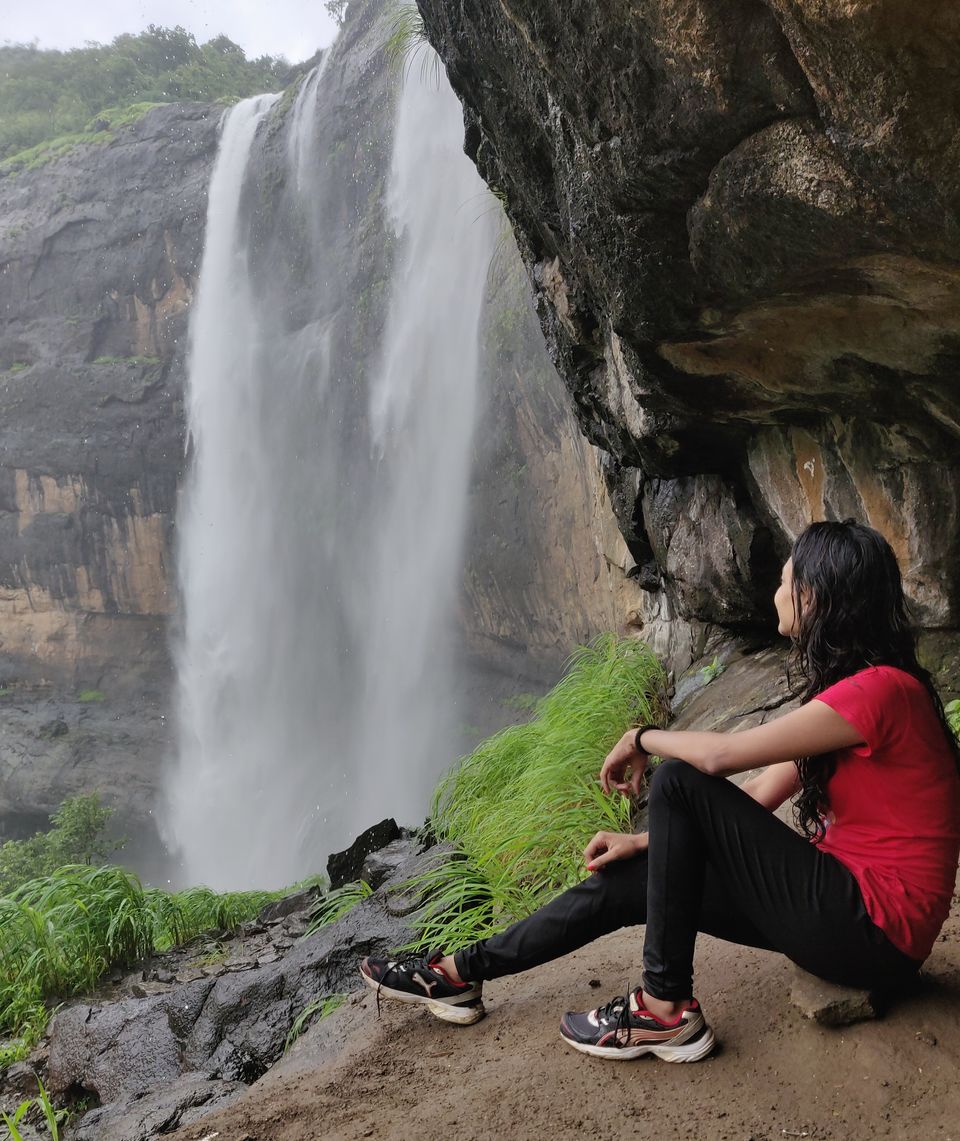 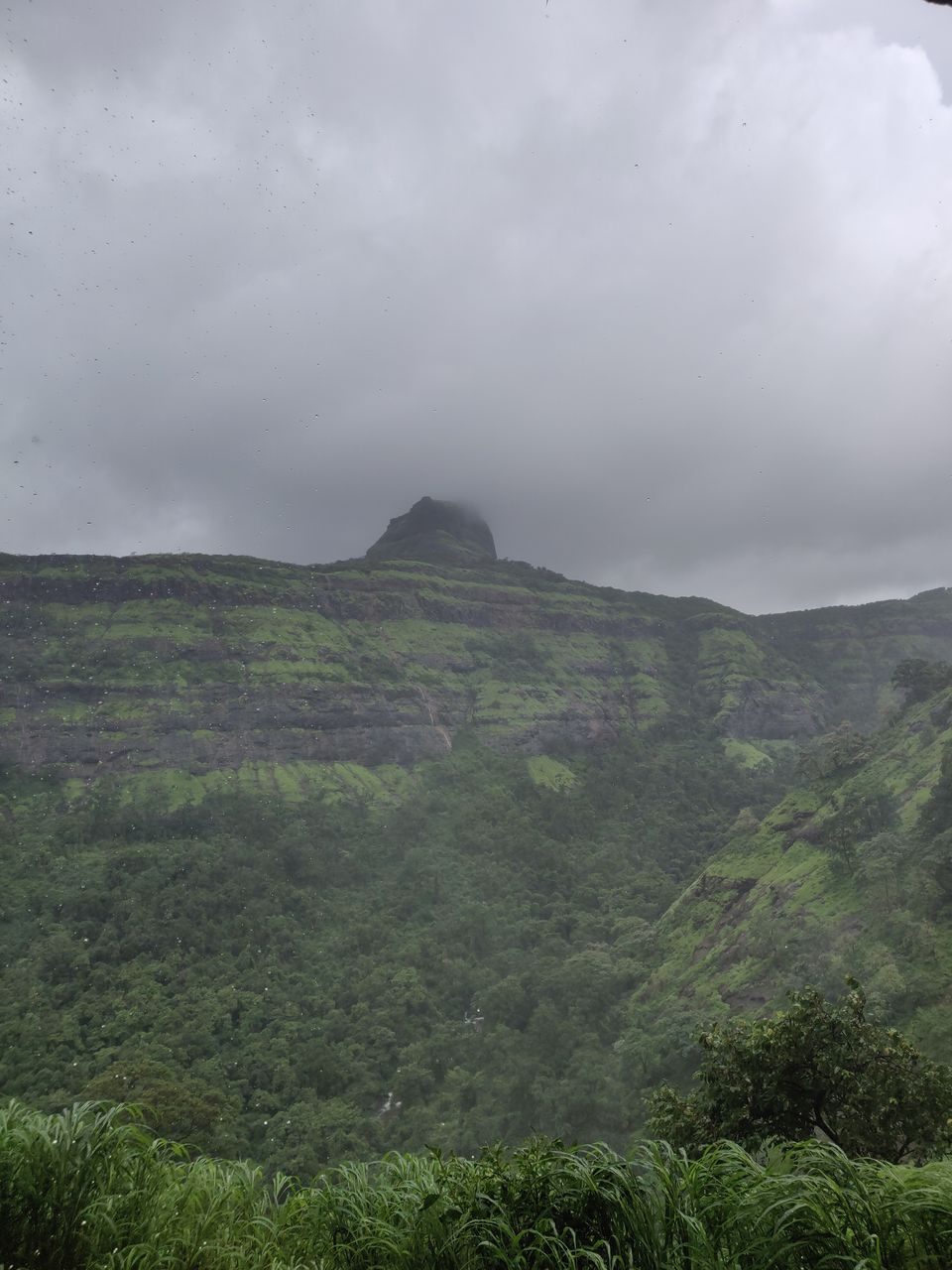 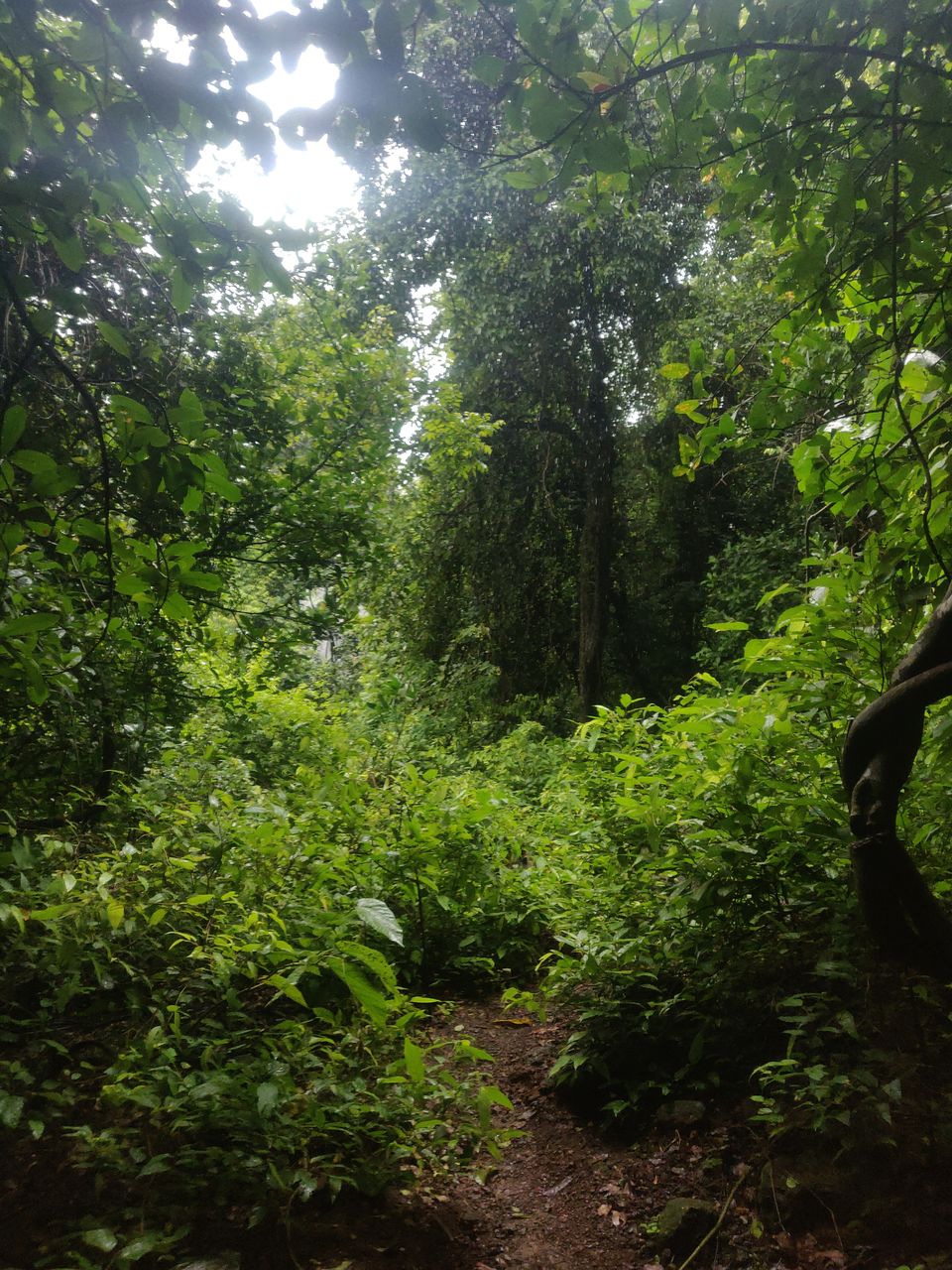 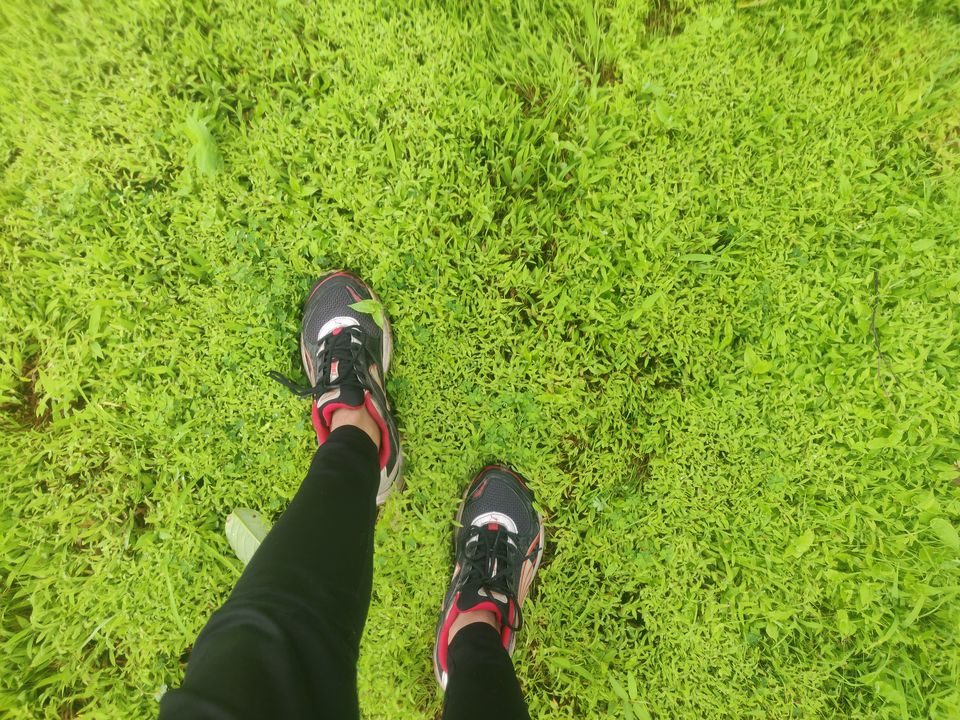