The 76th anniversary of the beginning of the World War II is the perfect time for a historical tour of the cities that bore the brunt of Nazi Invasion.

September 1, 1939, is generally considered to be the start of World War II in Europe; it began with the German invasion of Poland; Britain and France declared war on Germany two days later. With an estimated 50-85 million fatalities, World War II is often described as the deadliest conflict in human history. This year is the 76th anniversary of the beginning of World War II. Here's a walk through six World War II sites in Europe.

Krakow-Auschwitz At Auschwitz concentration camps, the atrocities against deported Jews changed the definition of human monstrosity forever. Millions of Jews were gassed to death. The railway tracks, barbed wires, personal belongings of the victims(there's fabric made of human hair!) all narrate horrifying tales of Nazi cruelty. In Krakow, synagogues were destroyed, Jews rounded up. But one man rekindled faith in humanity - Oskar Schindler. He saved nearly 1,200 Jews by providing them employment in his factory (remember, Steven Spielberg's Schindler's List?) 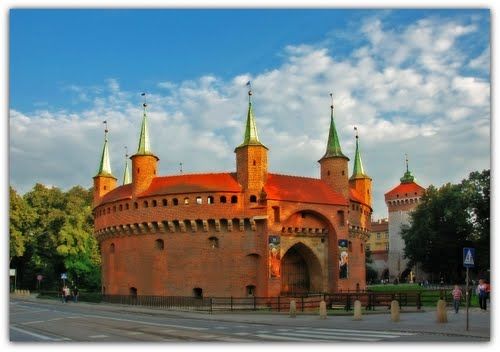 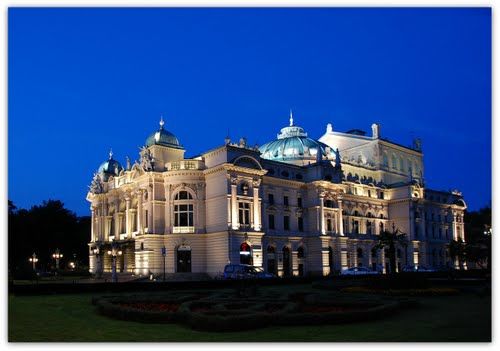 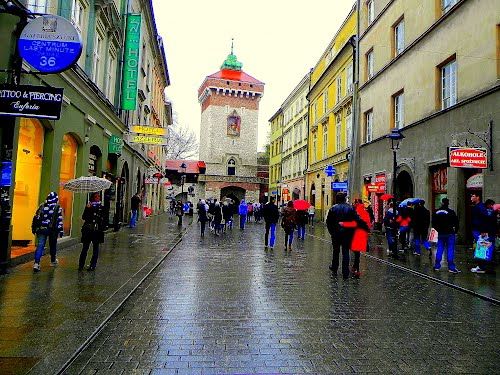 Amsterdam, The Netherlands Initially, The Netherlands stayed neutral in the war but it was invaded by Germany on May 10, 1940. Five days later, it surrendered to the Germans. During the four-day campaign, about 2,300 Dutch soldiers were killed and 7,000 wounded. Anne Frank was born in Amsterdam. During World War II, she hid from the Nazis with her family in a secret annexe in a canal house which is now a museum. Frank did not survive the war but her diary is one of the most poignant accounts of the war. 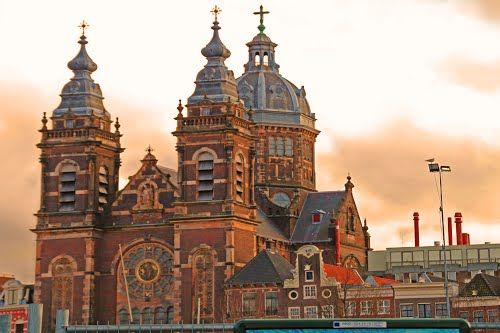 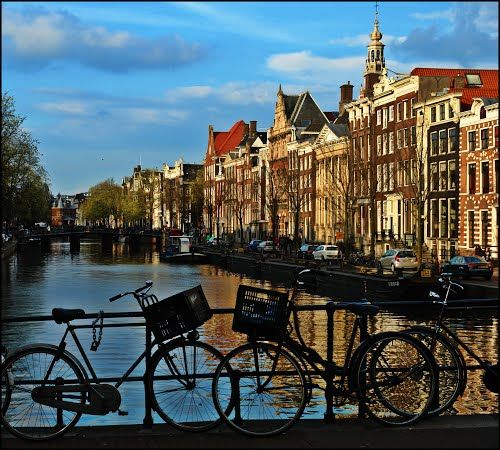 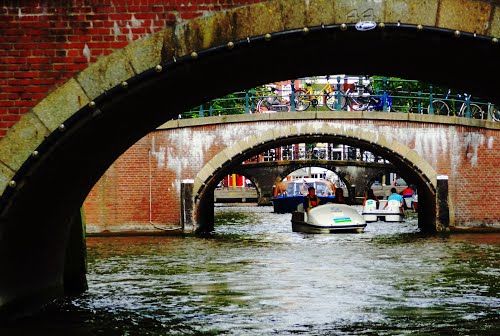 Warsaw, Poland Warsaw was completely bombed and destroyed during World War II. On Black Monday(September 25, 1939), 500 tons of high explosive bombs and 72 tons of incendiary bombs were dropped, and there was heavy artillery shelling. Jews were rounded up and forced into a ghetto. Overall, Warsaw suffered approximately 25,800 civilian deaths. The Warsaw of today is an exact restoration of what it was before the War. 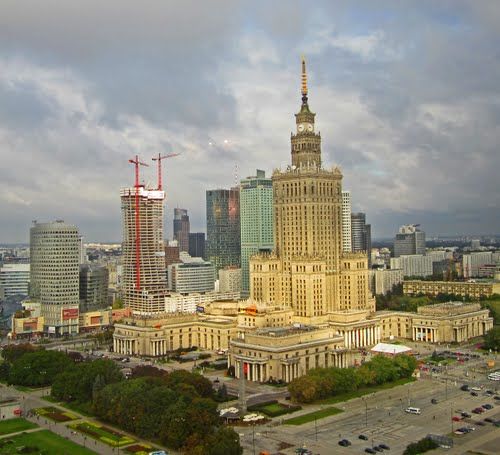 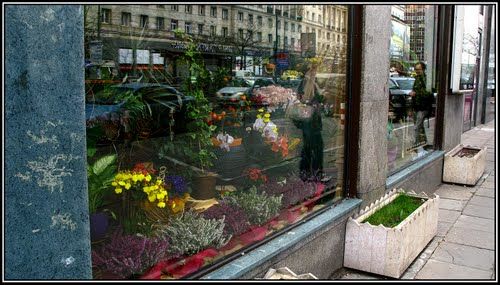 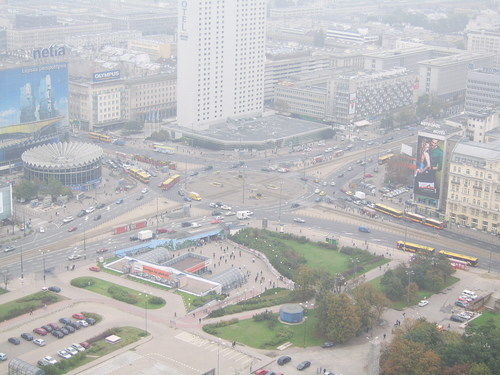 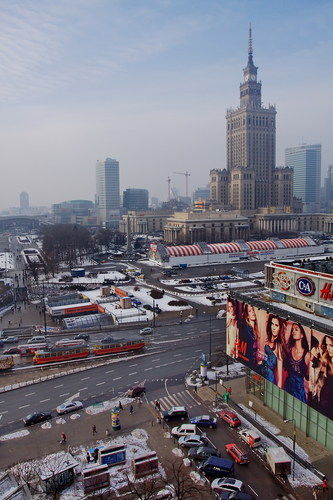 Berlin, Germany Berlin was the capital of Nazi Germany and was air-raided 363 times during World War I. The Americans dropped 23,000 tons of bombs, and the British 45, 517 tons. Bombings continued relentlessly. By May 1945, nearly 14 percent of Berliners had fled the city. 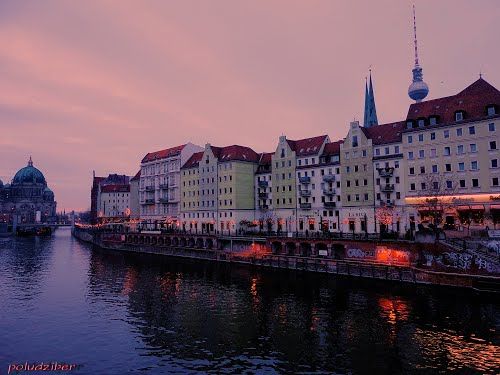 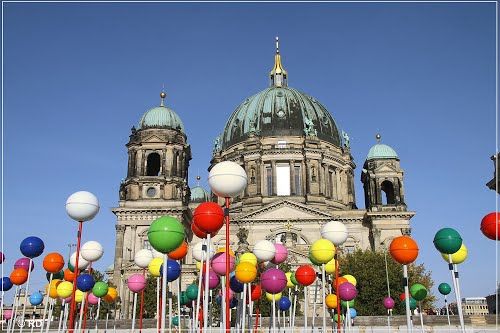 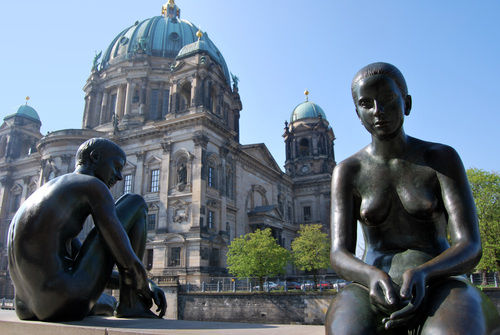 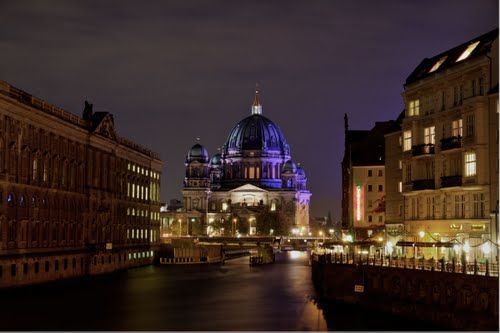 Normandy, France On June 6, 1944 (called D-Day), more than 156,000 American, Canadian and British and 20,000 vehicles mustered their might, landed on a 50-mile stretch of beaches to push the Nazis out of Western Europe. Codenamed Operation Overlord, the Battle of Normandy was one of the largest amphibious attacks in history and is often called the beginning of the end of World War II.

London, England London was the eye of the war storm and history will never forget the Blitz. German bombers appeared in London's skies on September 7, 1940, and for 57 consecutive days London was bombed. During the Blitz, 18,000 tons of high explosives were dropped on England killing a total of 18,625 men, 16,201 women and 5,028 children. 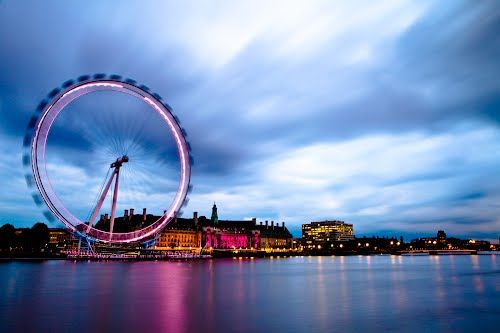 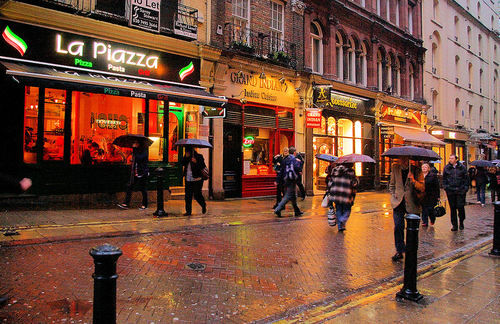 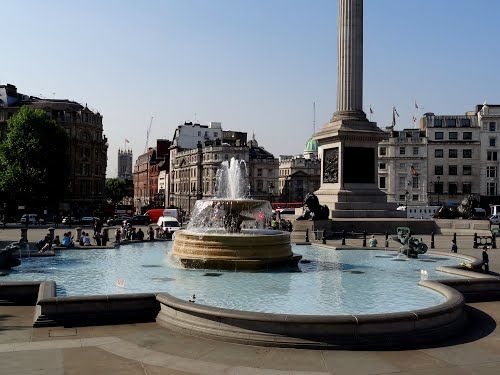