My Heart On The Road : Goa (Palolem Beach) 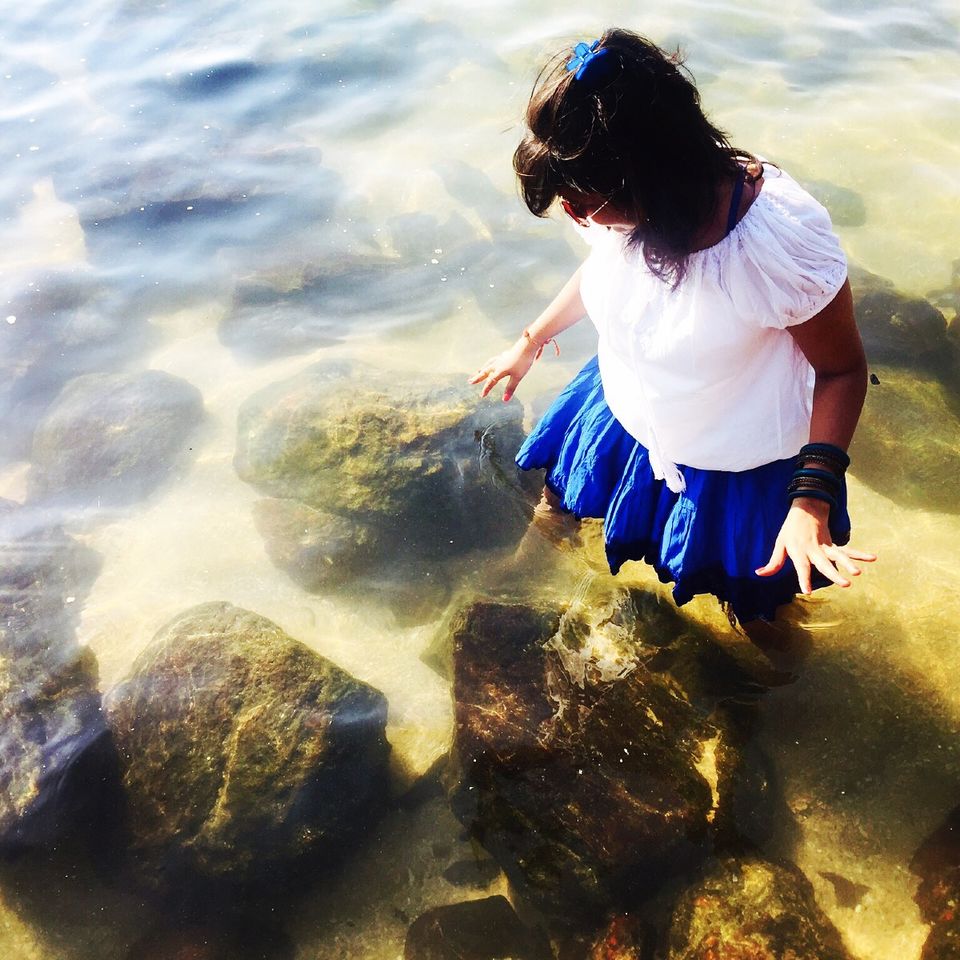 Ready For a new adventure! Kayaking! 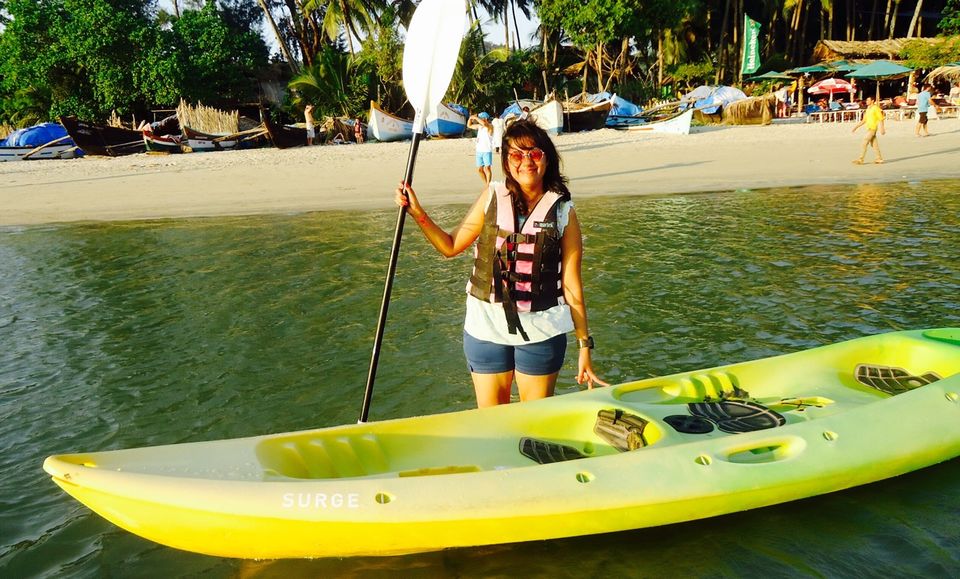 Here I am smelling the sea and feeling the sky! 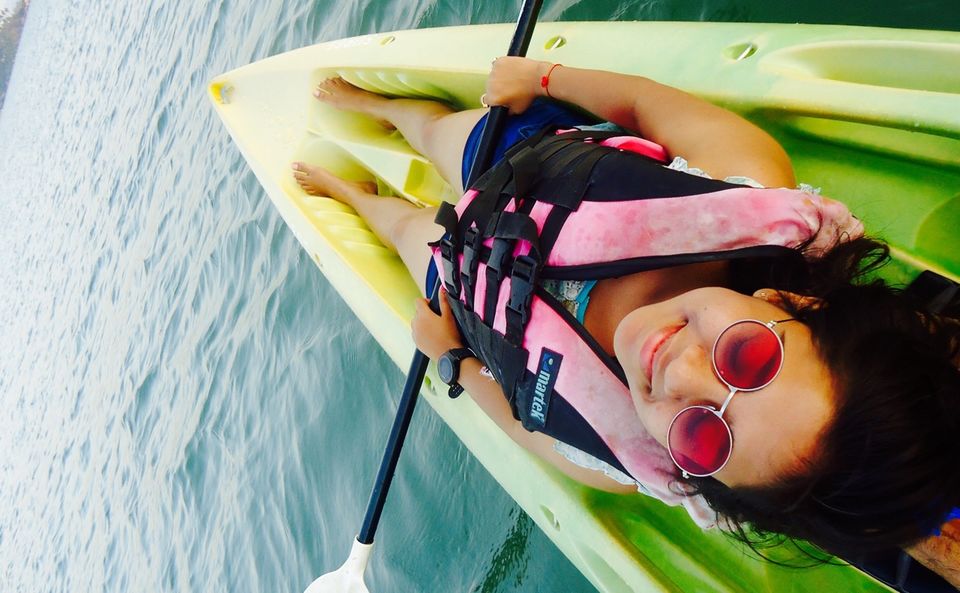 Riding with the waves! Enjoying the moment! 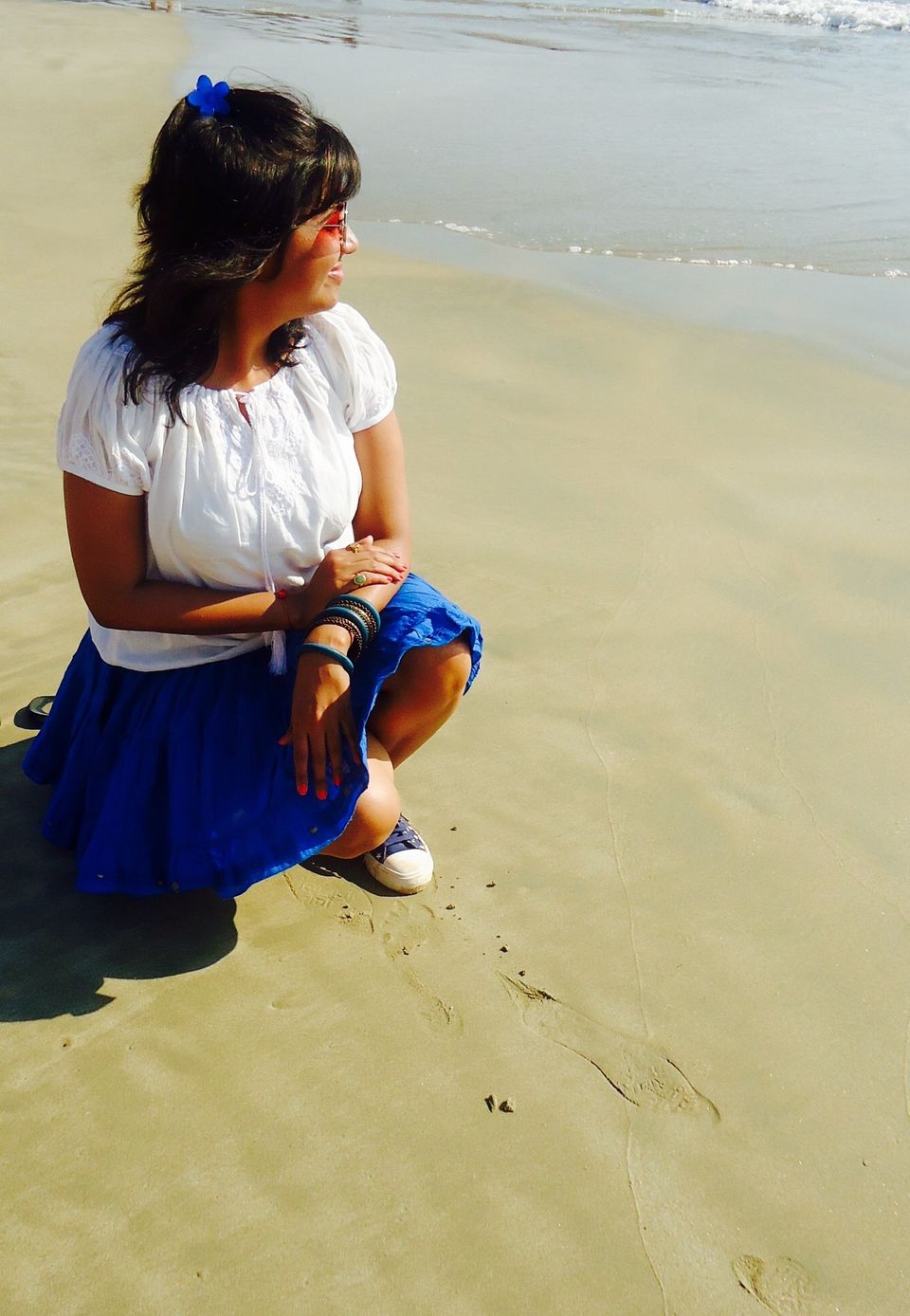 ❣Always believe in the possibility of magic❣ 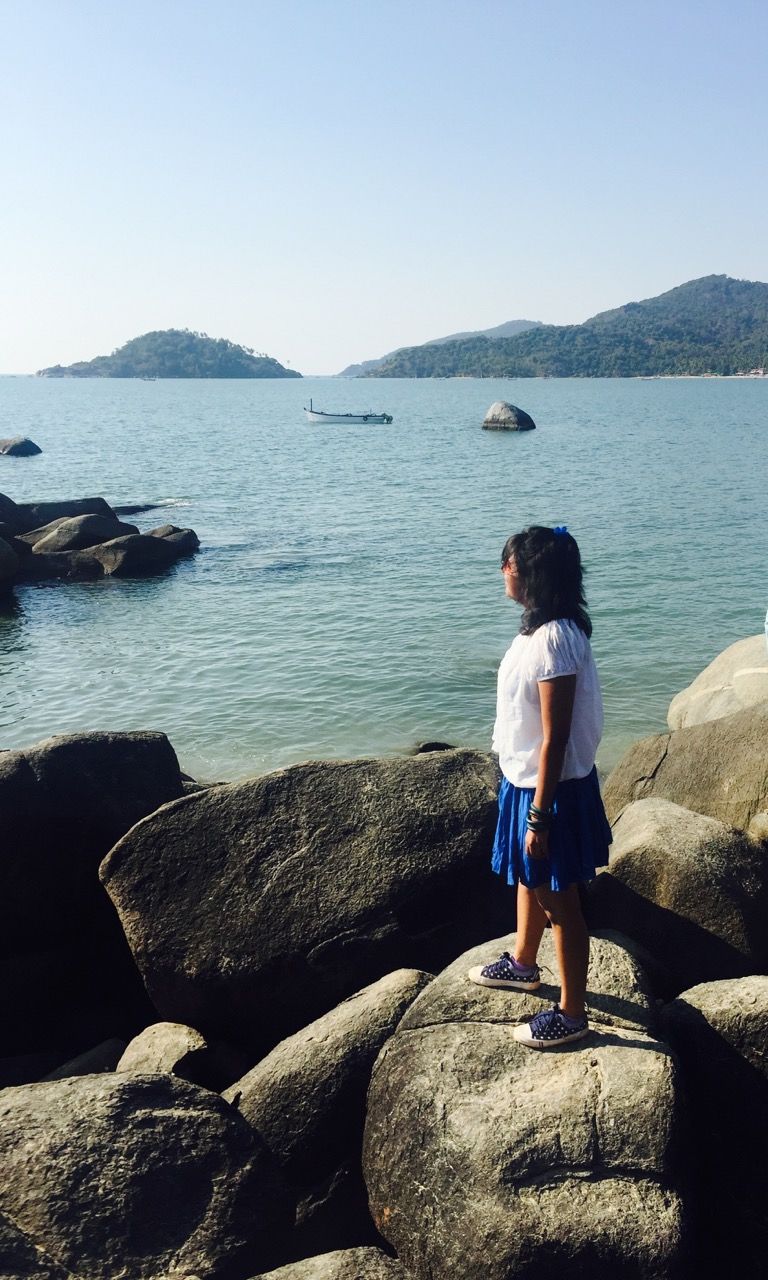 Taking a Road Trip can be one of the best ways to add a new flavour in your holiday experience. Although I had a feeling that Goa is like my backyard and I know it in and out Because of my 3 visits in past 1 year. I didnt know that I was about to be jolted with an altogether hilarious destination.
My previous ventures were into the more popular and visited North Goa but this time I decided to explore the less trodden south Goa. One of my friend recommended me to visit "Palolem Beach". And with no second thought I decided to jump on a ride.
As we had our own car, we didn't do any prior bookings. The plan was very ad hoc and to hunt a stay then and there. Fortunately even around the new year eve, we managed to get ourselves a comfy stay in a hotel called 'My Soulmate' which was just a few metres off the beach. A lovely hotel with an all ladies staff and lip smackingly delicious food. After a much deserved deep sleep; the next morning I made my way barefoot on the fine sand towards the beach. The phrase " Love at first sight" came to life as I basked into the breathtaking natural beauty of Palolem. Although scared of water; just because my friends pushed me I did go inside the water. And I must say the experience of "Dancing with the waves in sea water" was subline. As if it was my first Adventure in sea water. I enjoyed it so much that I didn't want to come out of it.

The day ended with a beautiful sunset as the sound of the waves breaking on a shore filled the atmosphere .

The next major highlight of the trip was 'Kayaking' on the north end of the beach. For a girl like me with a chicken heart kayaking was like an altogether different experience. I was shit scared at the thought of it. Mastering great courage I finally decided to give it a go. The experience was mind blowing.

The best part was crossing the narrow channel between the palolem beach and the tiny Monkey Island. The Channel was banked with a lovely sandy beach on one side and huge rocks on the other. The sea was so choppy that we even managed to run a ground on the rocks. For a sigh of relief to the non swimmers like me the water in the north end of the beach is very shallow and is not even a metre deep.

If north end of the beach was to tickle the adventure in you, the south end would be a treat for a laid back types. It has a naturally formed mini sea pool with beautifully calm and clear water ( Yes, you read it correct clear blue water that too in India ) *wink*

Either you can take a conventional way to reach the sea pond or you can do what I did, by climbing on the rocks on the beach itself and crossing over to the other side. Trust me it was thrilling.

There I was sipping my beer lying in the mini pond of Arabian sea. The sun bathing, the wavelets breaking on my toes made me feel like a princess.

To summarise palolem is a heavenly beach. Long Beach Walks, Candle light dinners, Delicious food at every step, breathtaking views, where you can hand pick your sea food, Where you can find more foreigners than indians.

A not so conventional attraction of Goa was a waterfall named dudhsagar popularised by the film 'Chennai Express'. The trip to dudhsagar is an another experience in itself which I will cover in my next post.

With all the good points, the road trip and stay in palolem was like a journey into abyss, wonderful and Adventures!