Orchha: A serene paradise in India 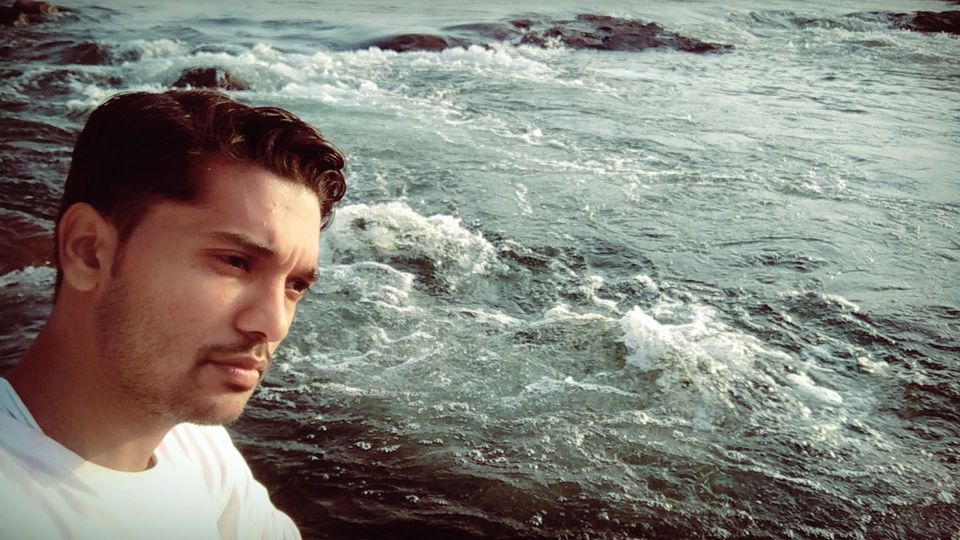 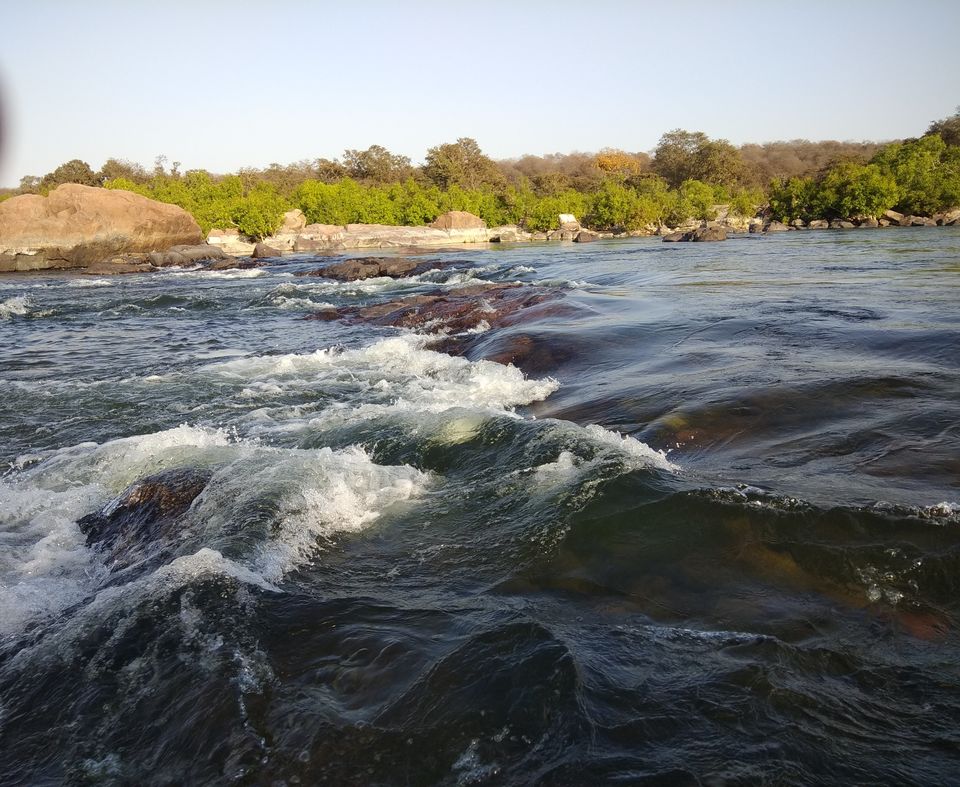 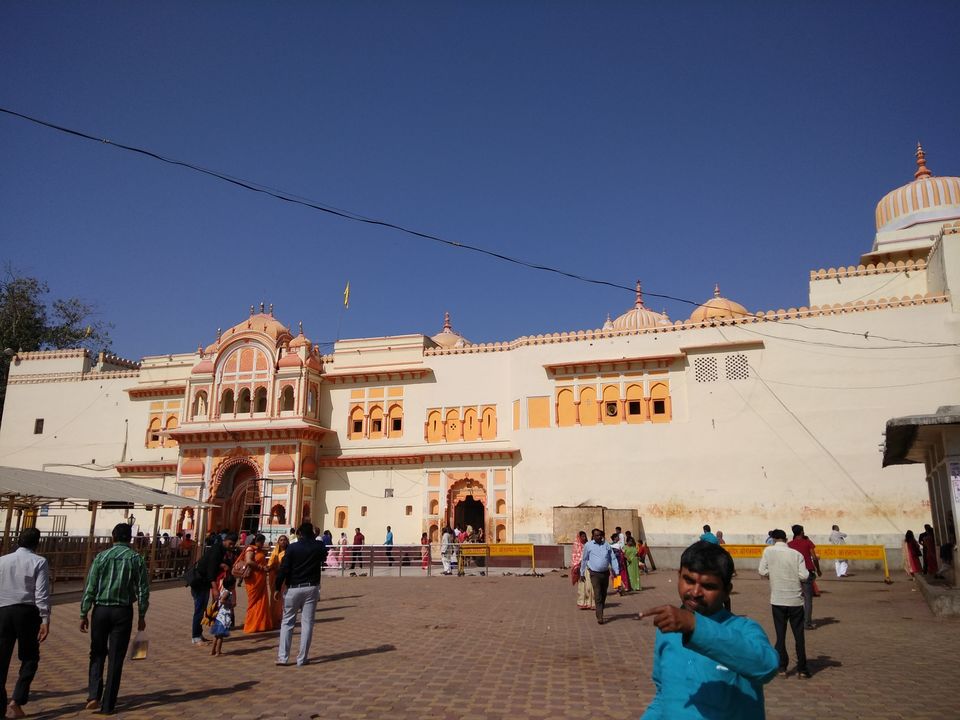 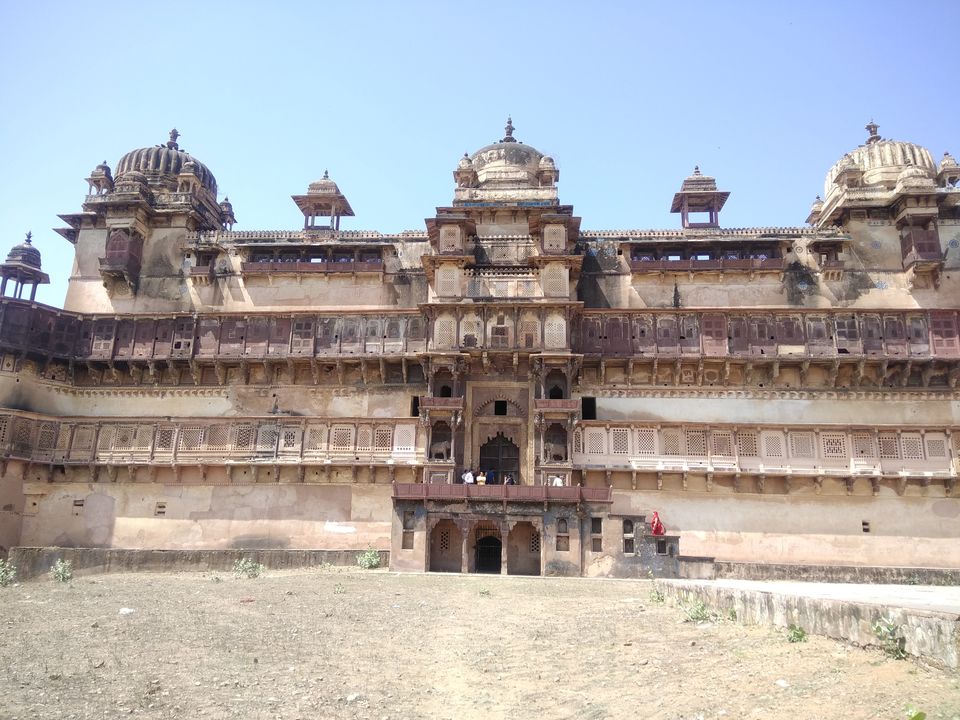 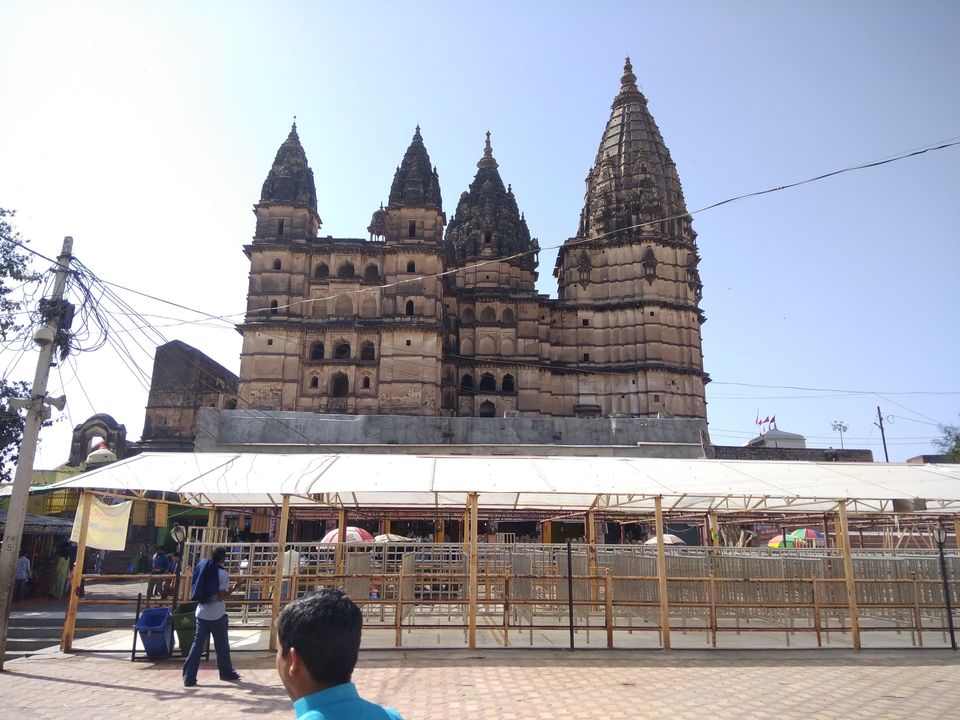 Orchha is really a historical and beautiful popular tourist place one could visit best in the month of November to March because this region comes in Bundelkhand region and it shares it's boundaries with another historical place JHANSI merely 18km away. One can stay here for a day or two depend on choice but in one day one can go through entire places here as it is small but very calm and spiritual.

I want to tell one thing special about this place that Festival HOLI is celebrated here for 3 consecutive days called Bundelkhandi Holi with different items on 3 different days at famous Ram Raja temple which is given Guard Of Honour 3 times a day. One can have a glimpse of local folk song and dance on that day at Ram Raja Temple that will take you to another world.

One can reach here by train,by road and the nearest airport is Gwalior also but you had to go through Jhansi and in Jhansi after 9 p.m. availability of bus or other public convenience is difficult so try to reach earlier and if one has their own vehicle then no issue.

One last advice if someone is looking for cheap accomodation in Orchha then one can stay in Dharamshala just nearby Ramraja Temple . One can have a stay there for a complete night only in 200 rupees but for single individual only and for that one has to reach earlier as rooms are limited there and become full easily.