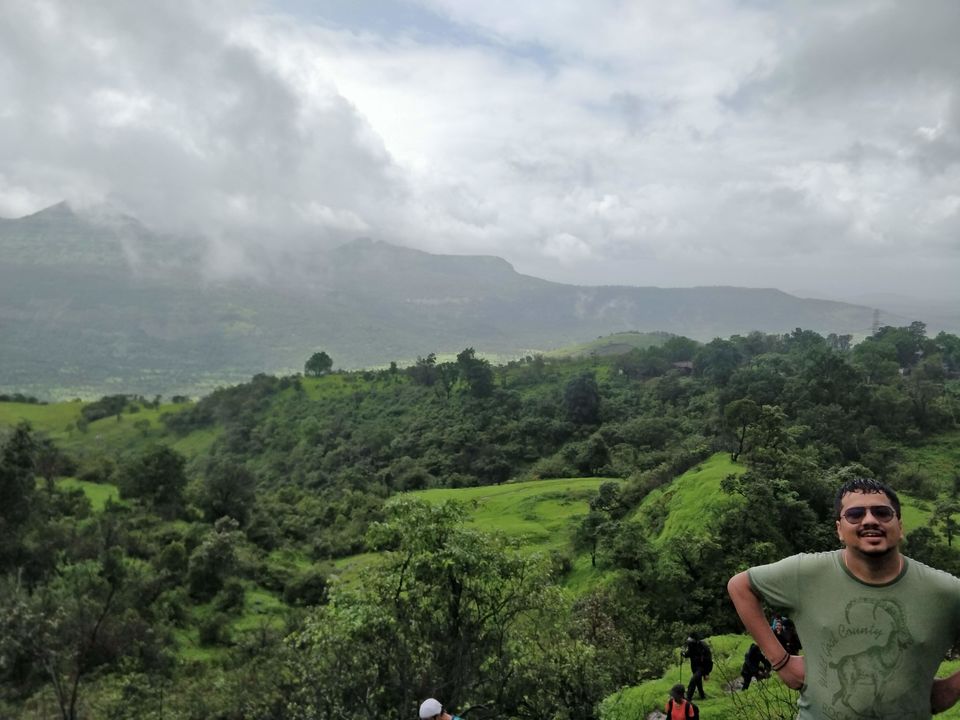 Kurdugad :The Kurdugad Fort also known as Vishramgad is said to have been developed during the reign of Shivaji Maharaj. Shivaji Maharaj’s Sardar Baji Pasalkar was involved in the work. It was later under the control of Peshavas. But during British rule this site had gone into obscurity. Baji Pasalkar’s descendant Shri. Dattoba Pasalkar brought this fort again in light.

At the base of the hill of Vishramgad are temples of Devi Kurdai and Kurdeshwar Mahadev. The fort is sometimes called Kurdugad from the name of the base village Kurdu Peth. On the way to the fort there is one water cistern. At the northern entrance of the fort there is one bastion called Hanuman Buruj. It is named because of the presence of big idol of Hanuman near it. There is one gorge on the fort. There is one cliff as well. Existence of some water tanks can also be seen although they are now filled up with soil. A pinncle near the southern end is separated by a col provides very good views of valleys of Konkan.

Pick up at Night & Travel to Base Village