Honestly Speaking i was in no mood to travel around Mumbai in month of July but i did after one of my best friend onkar insist me to do the same as we were about to meet after very long time.
Easy and best way to travel to Mumbai few from pune is train ofcourse, its affordable too. Just 90 bucks for one ticket. Train Named Deccan Queen arrived on platform no 1 on pune station nearly about 7.30 am. Fully crowded, you just need to grab seat as soon as possible Otherwise you have to keep standing whole journey as this train stops on dadar station directly.
I am one of them who is not that fast enough to grab one seat, unfortunately i had to keep standing in whole train journey,Music saved my life there. Train was running late a bit soo i reached dadar station around 10.30 am.
Met my friend on station when it was really really humid. First we decided to eat something as i was hungry as hell after this long standing journey,so we found decent place and had breakfast, while having food we decided our next Destination which was siddhivinayak temple.
Wonderful temple, it was bit crowded yet we Managed to have mukh darshan as we were running out of time.
It was really hot day and i was not that comfortable Roaming Around in this type of weather soo we decided to have rest sometime and wait sun to drop his brightness level.
Around 4pm after getting freshen up we took cab and head towards dadar station to travel andheri as my friend’s colleague was going to join us for our next Destination juhu chowpaty.
We took auto rikshaw from andheri and went to juhu beach. Amazing atmosphere it was on juhu beach. We had super tasty food on chowpaty and then we went on beach to enjoy the sea.


After enjoying the sea we went to churchgate station through local (Lifeline of Mumbai), rush and rush and soo much of rush. We Managed to get in and get out of train as i was with my Mumbai ka friend he was very Skilled in this local thing you know.
After reaching churchgate we decided to walk towards sea link,it was around 8pm and we reached sea link. Sea link visit was best thing happened in whole day. Superb climate, very much Peaceful.
We had to leave just Because we were getting hungry and i was running late as i had train to catch.
Finally we reached at local hotel and had finger licking paneer and Egg masala with rotis and then mandatory rice with delicious daal.
After this yummy dinner it was time to say bye bye to Mumbai and Say Hello to pune,after a lot of struggle i catched my train which reached around 3.30 am to pune.
See you soooon Mumbai 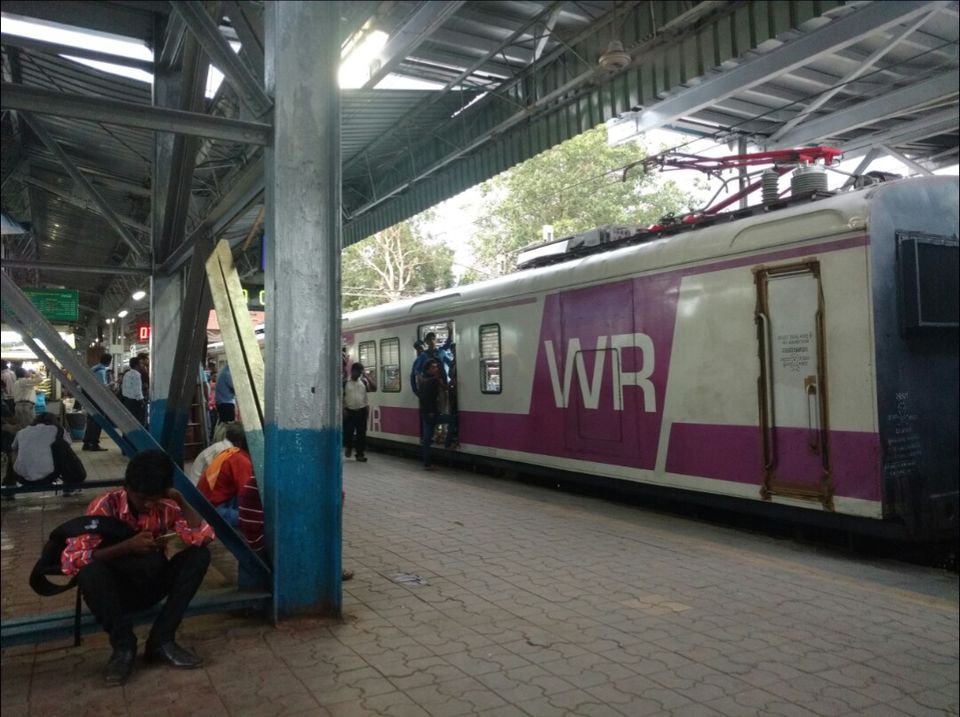 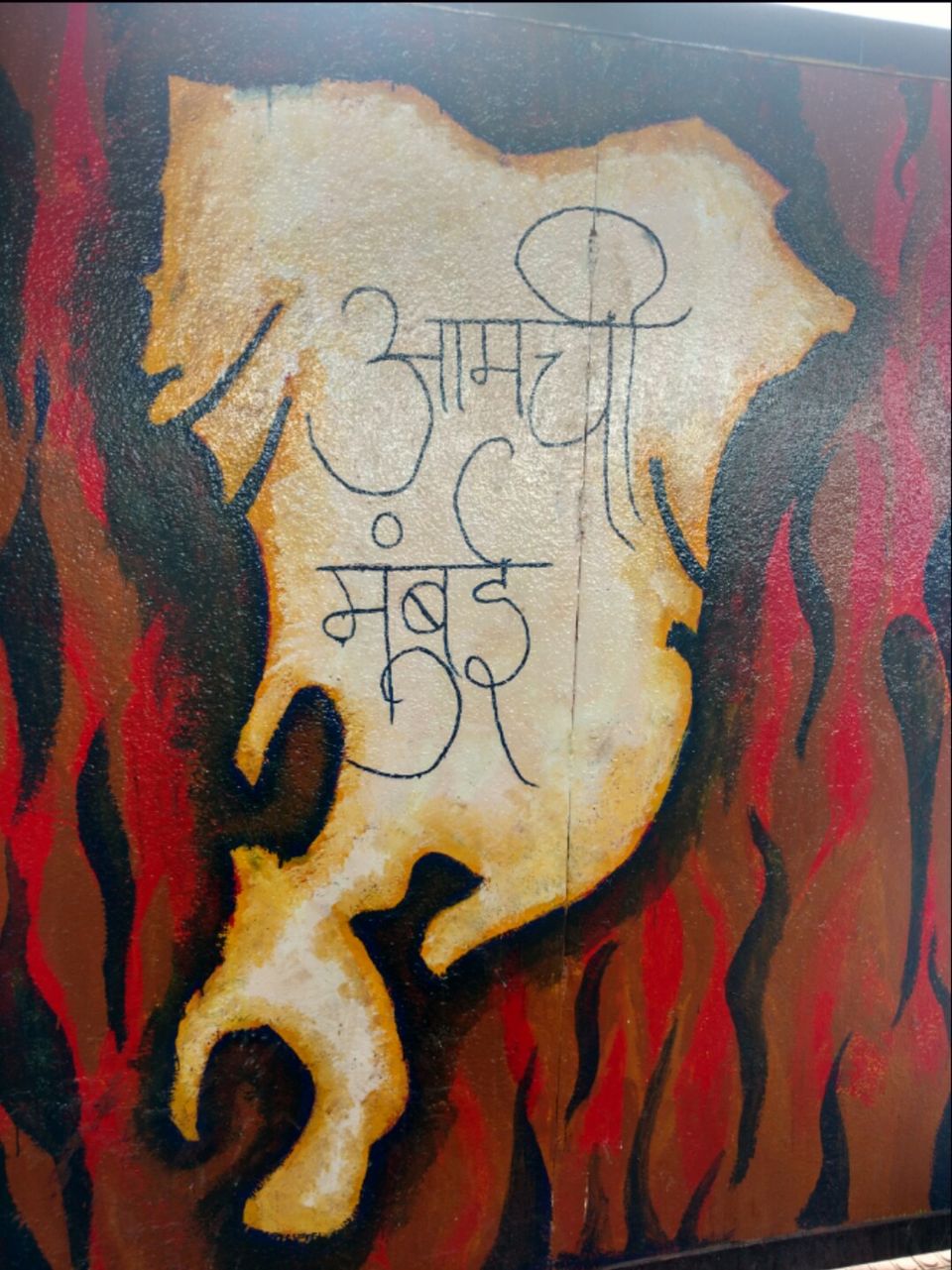 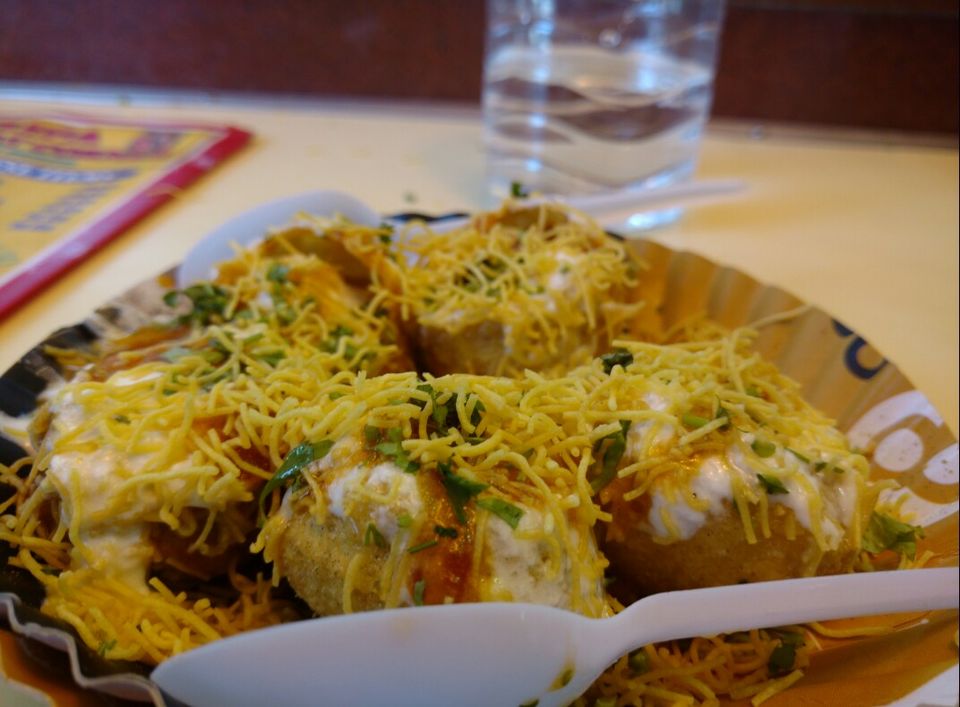 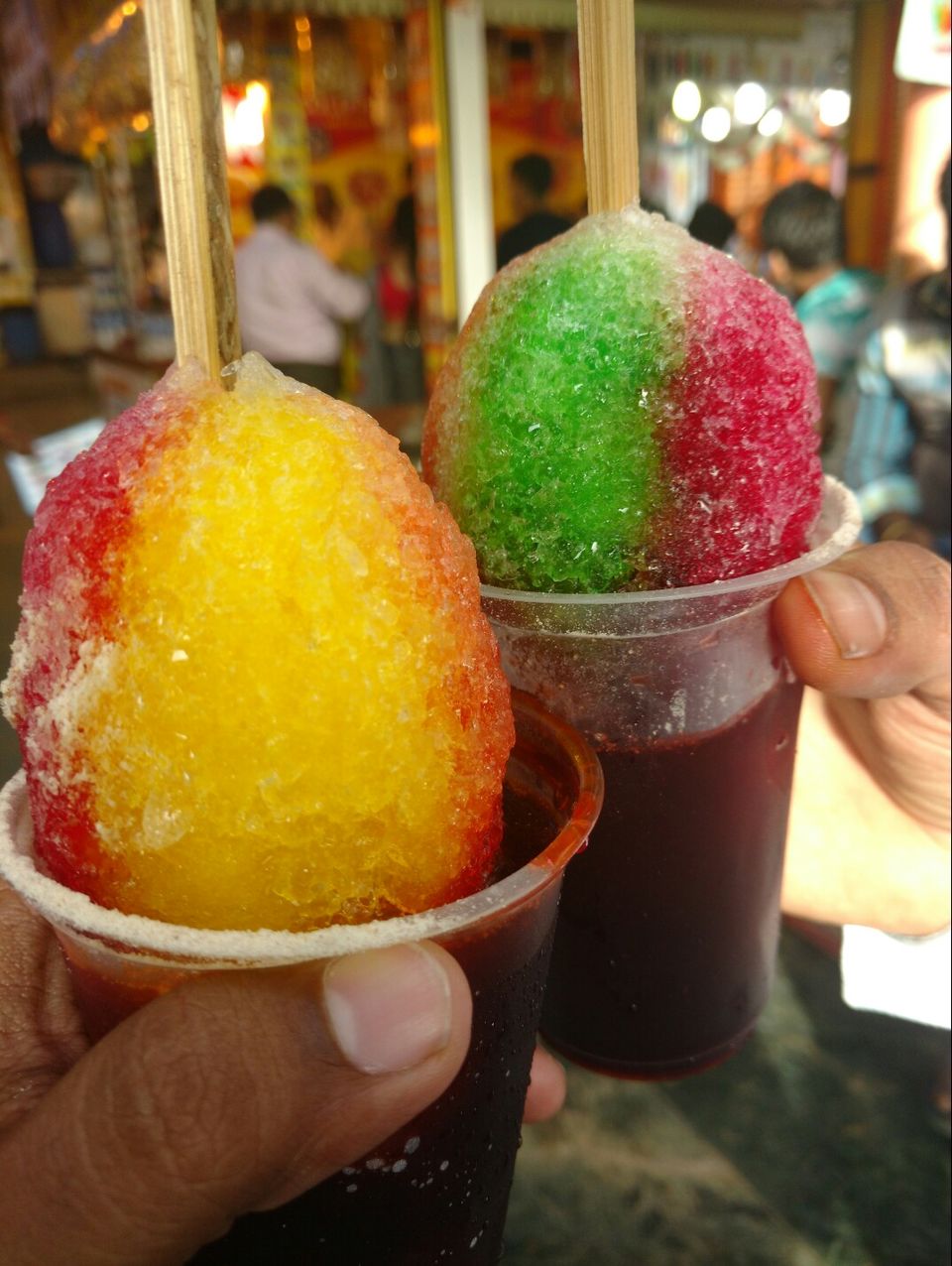 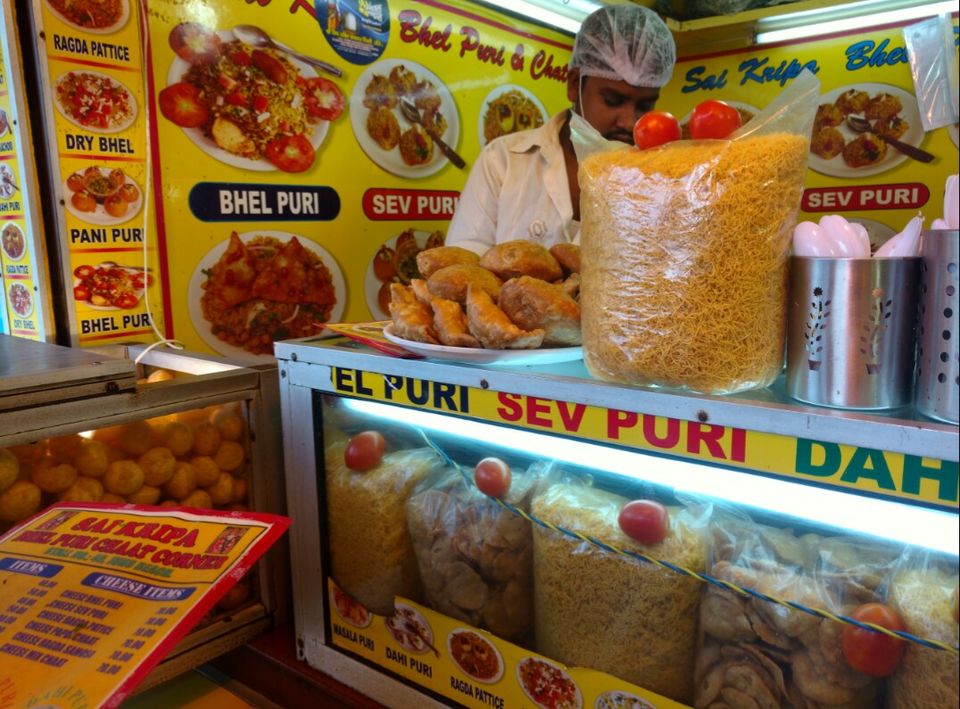 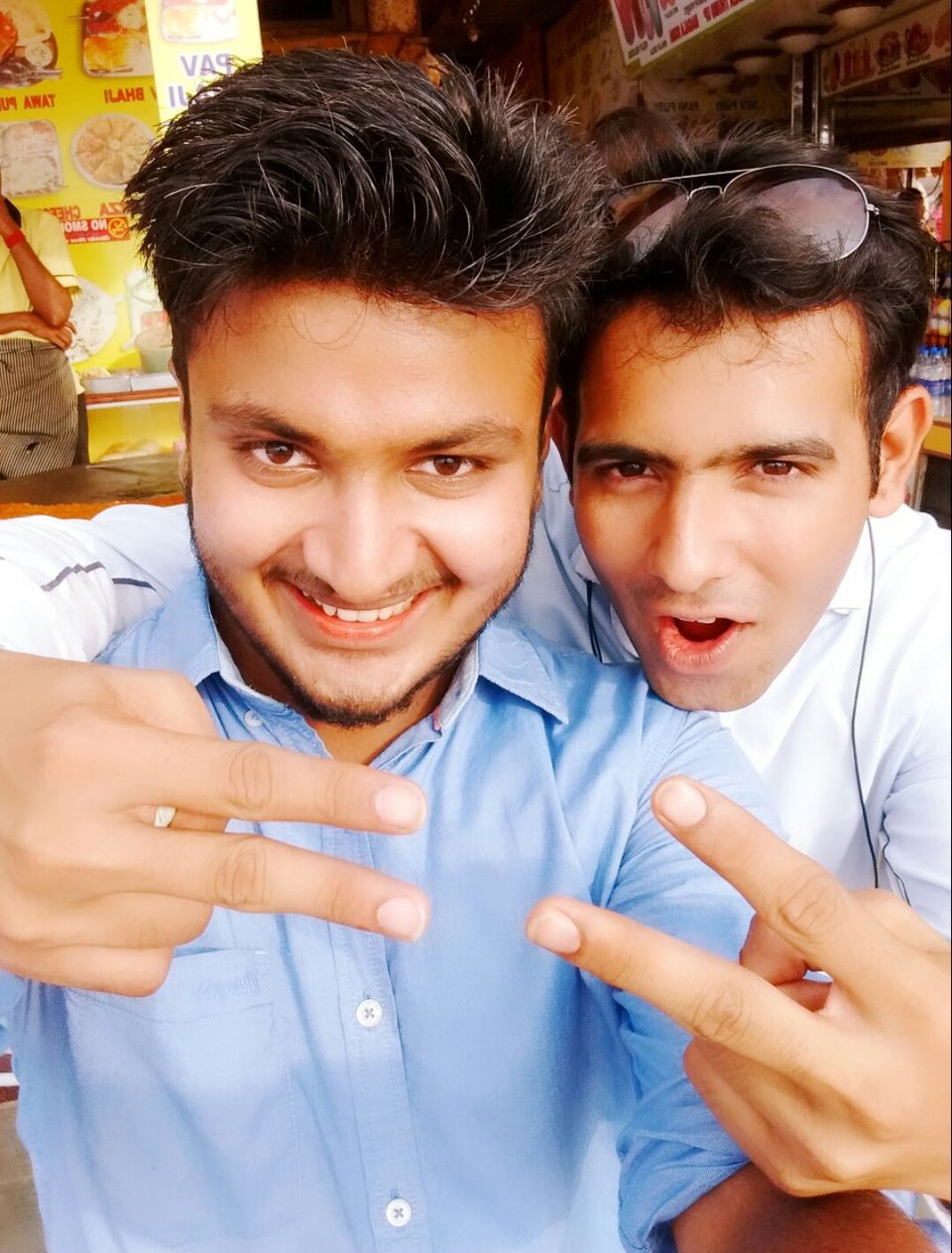 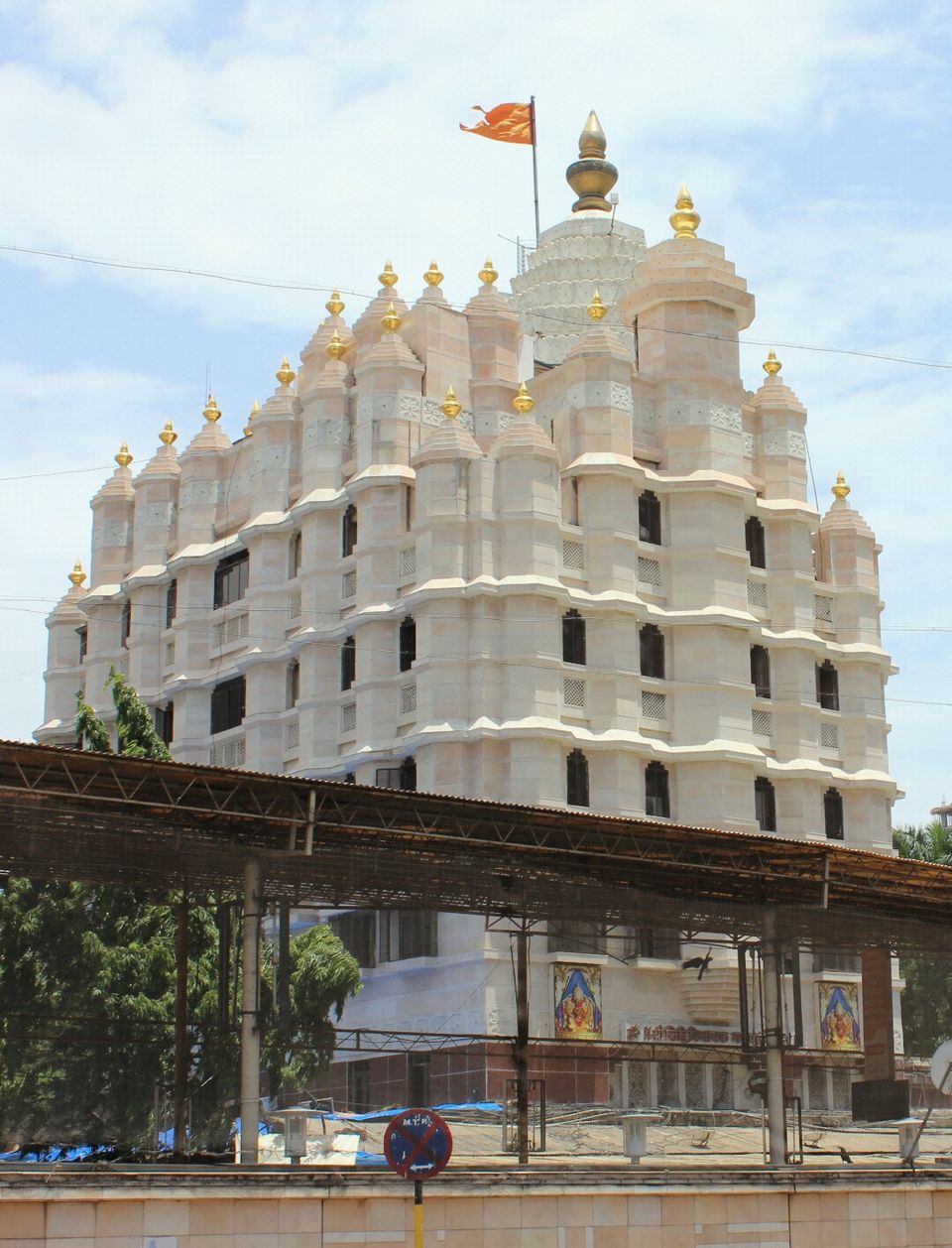