Direct Flights to Mandi to Become a Reality Soon! 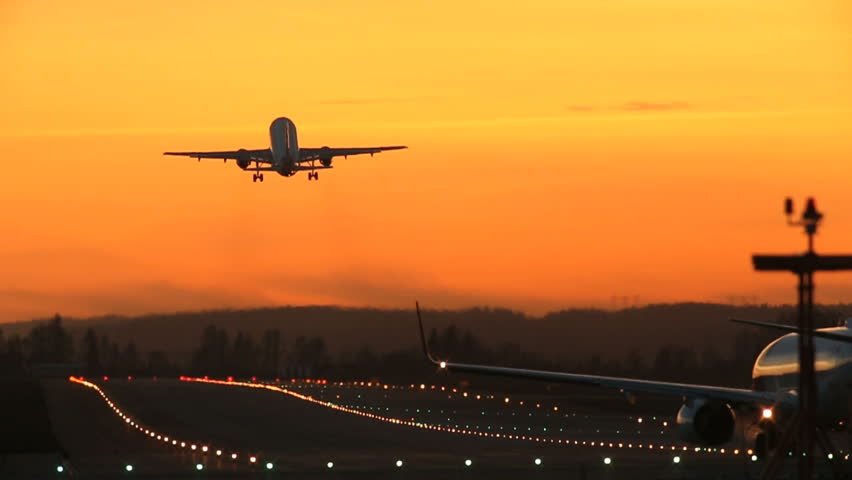 Himachal lovers, it's time to rejoice! The popular hill town Mandi in Himachal Pradesh is all set to get its own airport. The new airport will make it easier and faster to reach the central district in the state. Cheif Minister, Jai Ram Thakur recently announced that the government has already approved the construction of the airport. The announcement was made public after his meeting with the Union Minister for Civil Aviation, Housing and Urban Affairs Hardeep Singh Puri at New Delhi. 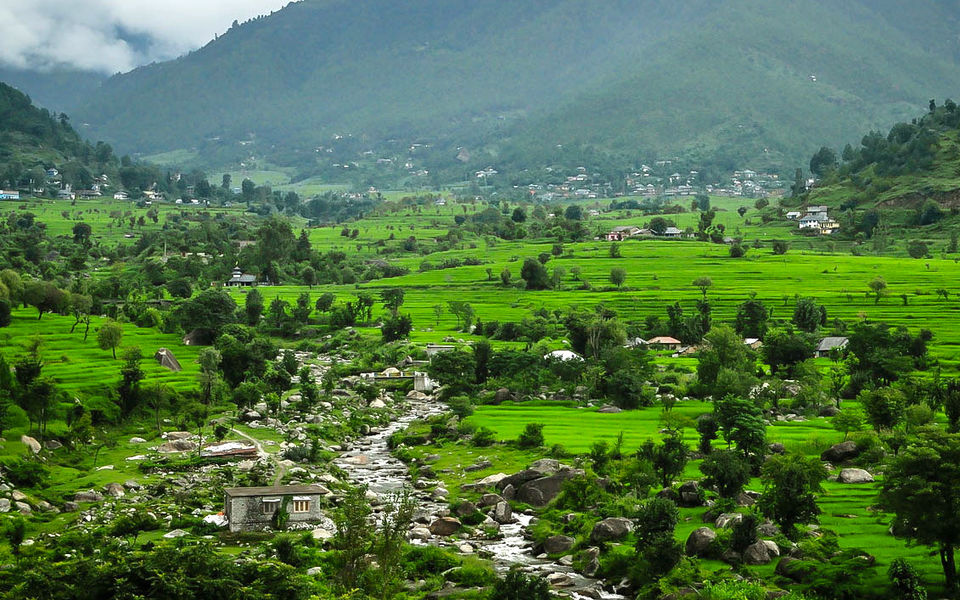 Mandi, also known as Sahor, is a paradise for solitude seekers. It is located along the River Beas. It lies is around 145 km from Shimla and around 83 km from Prashar Lake. Mandi experiences a pleasing summer and extremely cold winters. The town hosts approximately 300 old and new temples.

About the construction of the airport:

The CM stated that the state government and the Airport Authority of India (AAI) will work together for the construction of the new airport. He said that the work will start in a week after AAI comes up with a detailed project report. The state government will handle land acquisition for the airport.

This is how it helps tourists

The initiative aims to boost tourism in the state by improving connectivity. Thakur added that landing A320 aircrafts at Gaggal and ATR74 aircrafts at Shimla and Bhuntar airports is part of the plan. The meeting also discussed the expansion of existing runways and airports.

There’s more to it 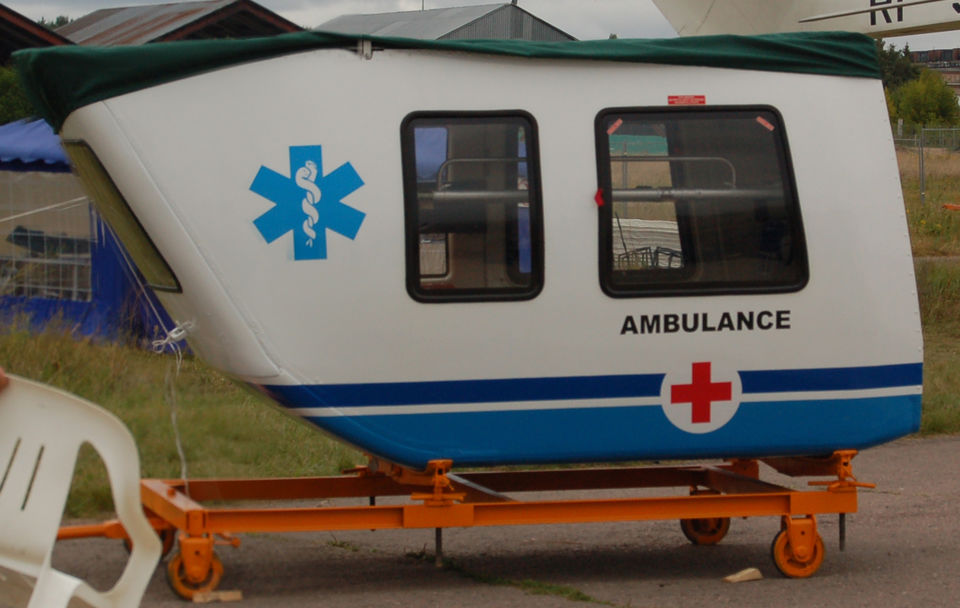 Strengthening air ambulance services project was another aspect emphasised in the meeting. The CM said that this facility will aid rescue operations, considering the rough terrain of the state.