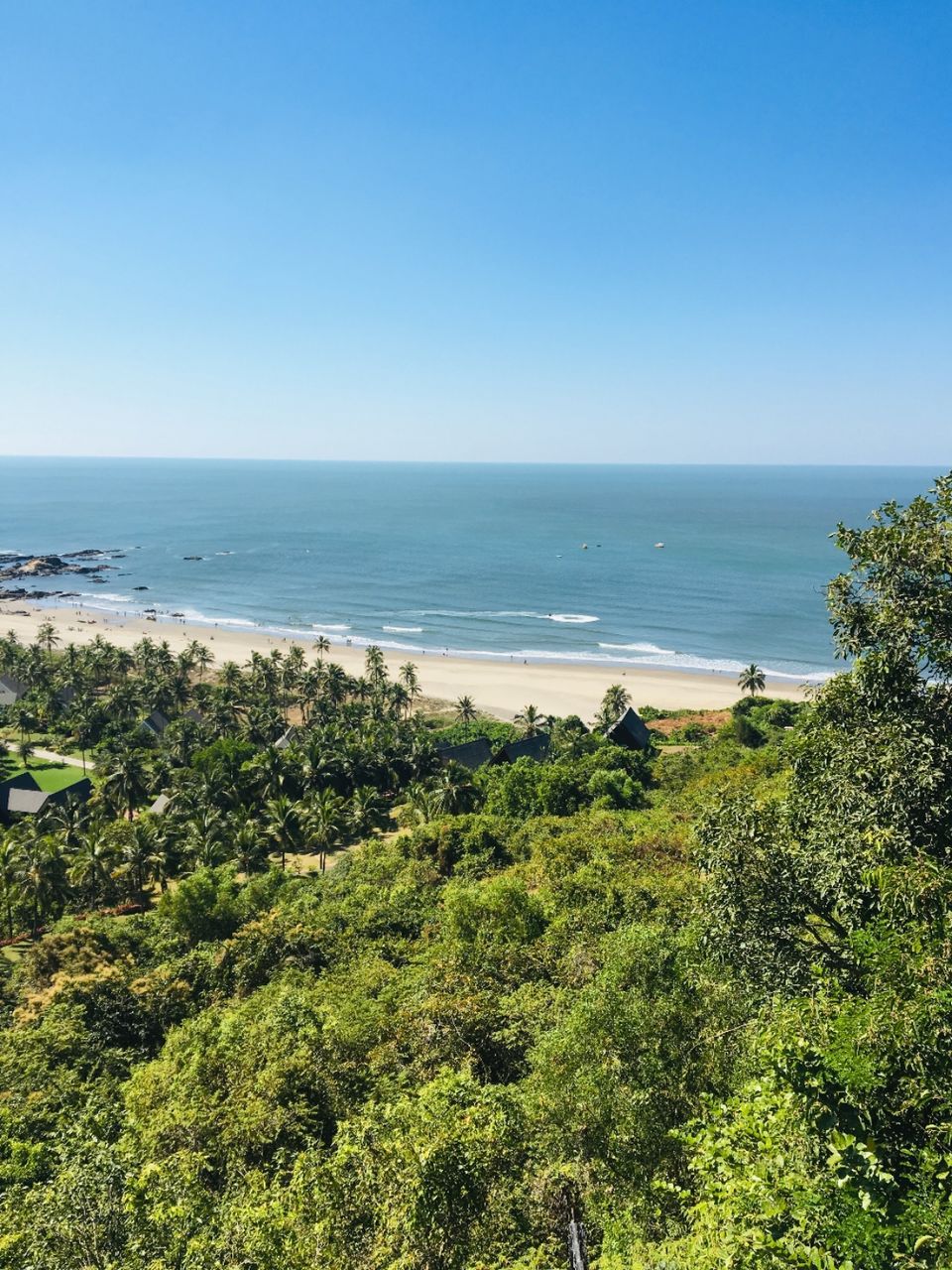 We all love Goa. Let's admit it, at some point or the other, all of us have made plans to visit this beautiful destination. Be it the clean sandy beaches or the glowing streets of the city, the place holds a beauty that is beyond human comprehension.

But, judging by the current stance of events, in a few years, Goa might not remain the same.

At midnight on November 1, 2020, an array of Goans swarmed the Chandor Village in South Goa to protest against the State Government's order to expand the railway network between Margao and Sanvordem. The project poses a ghastly threat to some regions of Mollem National park.

The Expansion of railways lines plans to meet the requirement of export of 51.6 tonnes of coal for the Adani group, JSW group, and Vedanta. Under this Project, a rough estimate of 59,024 trees stands marked to get chopped down in the Bhagwan Mahaveer Sanctuary and Mollem National Park. The Goans are agitated by this initiative as they believe this will not only harm the environment of Goa but also destroy the ecological diversity of the place.

According to Goans, the expansion of the railway network in Mollem will strike a lethal blow to Goa's coasts, rivers, villages, fisheries, and lifestyle.

The project will not only harm the lifestyle of Goans but also cause severe damage to the 70 mammal species, 235 bird species, 219 butterfly species, 44 fish species, and 27 amphibians sheltered by the Mollem national park.

The protest has taken the internet by storm. Videos and pictures of Goans gathered in the railway tracks with candles blocking trains from transporting coal in Chandor. To add gasoline to the fire, students and activists have started creating artwork and have launched online petitions to bring in a wave of awareness in the country. 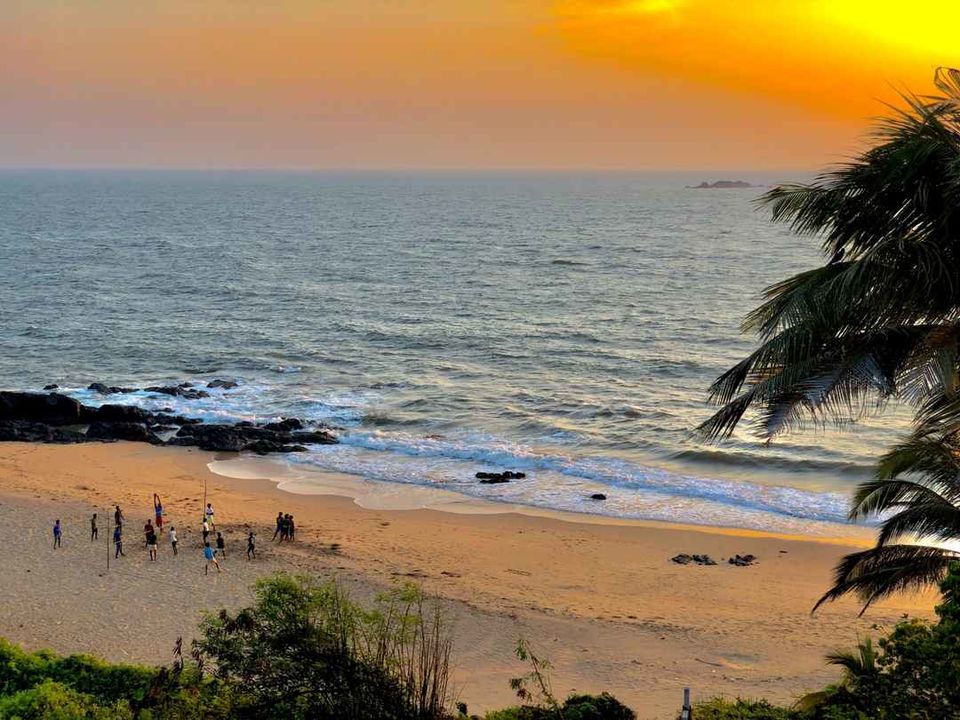 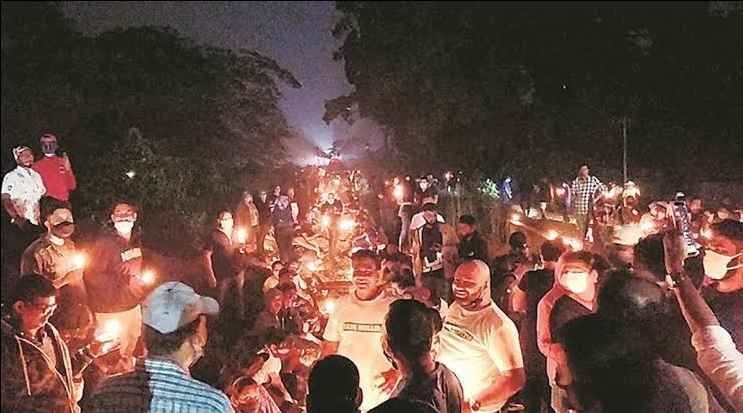 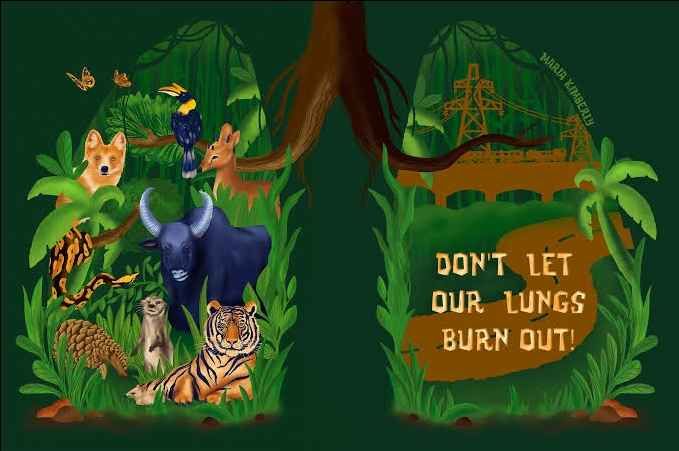 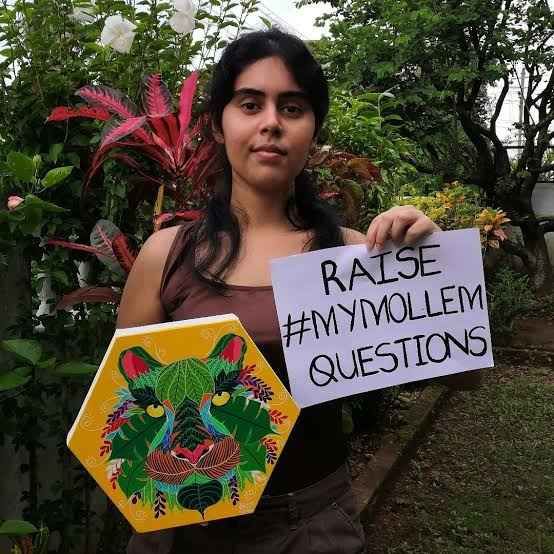