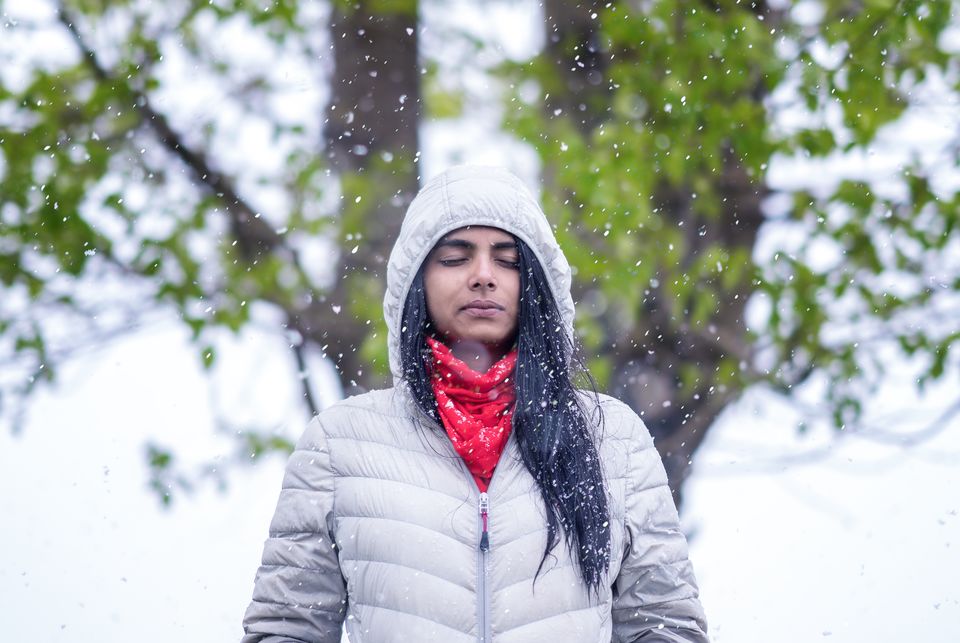 The Beginning – Everything was exhausting

I tried too hard to start feeling “normal” again. I just didn’t realise when it went from bad days to a bad couple of years. Working in an unhealthy working environment only made things worse, especially because I couldn’t stop myself from observing how twisted all of it really is. I didn’t only lose my creativity but I also stopped believing in people. I was on a complete downward spiral by the end of 2017 to a point where living was nothing but exhausting and terrifying.

Obviously, my natural instinct was to flee. I was never good at confronting situations anyway but I was aware that that running won’t help. So I tried for months to make things right. I even went on two vacations and did a couple of freelancing gigs after leaving my job but nothing felt good. Travelling was a drag too— uncomfortable buses, the difficulties, the unfamiliarity and the unnecessary small talks.

One day, without thinking much I decided to make bookings to reach Mcleodganj because I had been there before and I loved the experience. My family wasn’t in favour of these irrational decisions but I had stopped trying to convince them. I was left with less than 8000/- Rupees and I knew that I had nothing to lose so I might as well give this a try.

The forests above Mcleodganj are something else so I decided to live in one, away from all the major places. I found a village with 4 families in it and started living in a small room on rent for INR 5,000 per month—the washroom used to be 20 steps away. I remember hearing panting leopards at night and watching the Vultures circle around in the mornings. Yep, that’s how remote. I had also started hiking every day for hours on difficult trails and instead of being scared, my brain was reacting positively to these incidents. 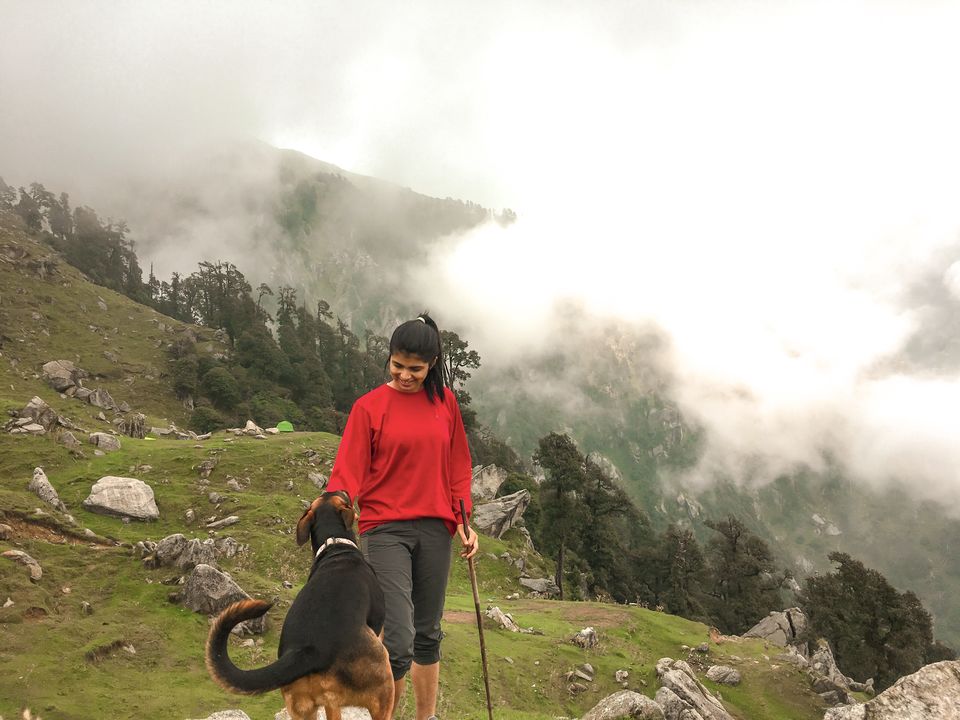 The Middle – I could be anyone, what did I have to lose?

After the first week, I assisted at a small cafe nearby in return of my food being taken care of for a month. While serving at the café, I happened to meet quite a few interesting people. One helped me find a pet sitting job, one asked me to come fix his music collection as a paid job, one gave me his old warm clothes and one gave me books to read—yes, I was shocked by the genuineness of it all. I went on collecting incidents like these over the next few months.

In 3 months, I was almost certain that I don’t want to go back to Pune. Because for the first time in forever, I could be whoever I wanted. Unknowingly I had started over and the freedom was heart-warming. I could be a waitress, a photographer, a pet-sitter, a writer, an engineer, a painter or just be—and no one would question. Not only did I gather enough motivation to start freelancing but also started believing in people again.

The amount of time that I had with myself was unreal. After loving it initially, I did not know what to do with it later. Slowly, I started addressing the issues in my head that were dormant for too long. It was tough, so tough. I was taken aback by the realisation that my life has been nothing more than a series of distractions. I let out silent cries at night and cursed myself for trusting too many people while growing up. I honestly thought I wouldn’t survive those nights and the guilt. Yet I would look at the mountains every morning and muster the courage to tell myself that that I’ll get through.

Things started getting better after 7 months, I could feel melancholy slacken its grip on my chest. Once freelancing kicked off a bit, I moved into a decent room in a village below Mcleodganj, closer to the market area. 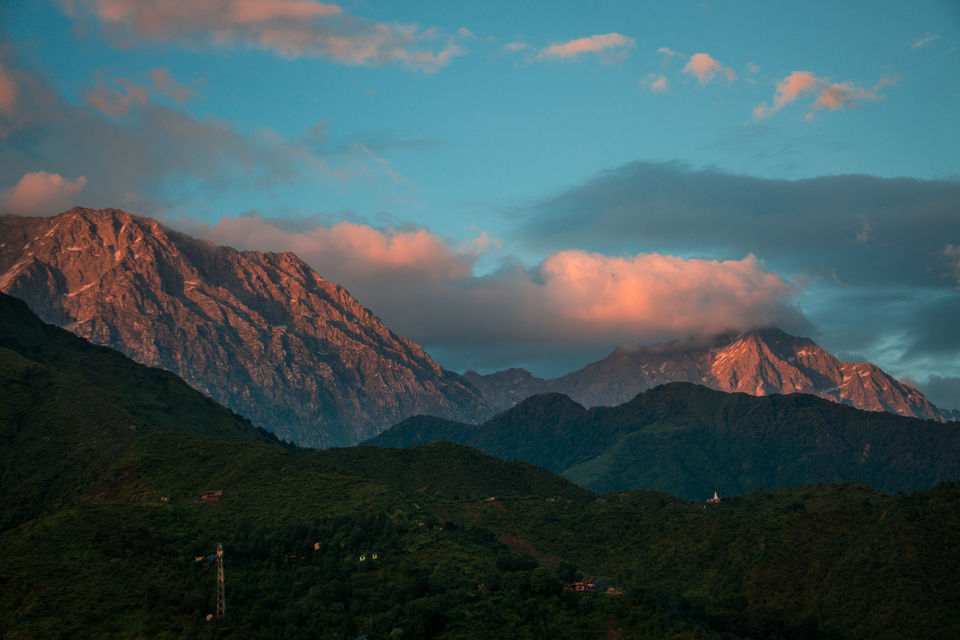 Present — Somehow it's working out for me so far

Guess what? I’m about to complete two years of living here and the number of breakdowns and horrific days have reduced. I go on hikes and treks quite often because it’s satisfying. I travel in and around Himachal regularly and now discomforting buses, shady rooms, new places don’t make me uncomfortable at all. I’ve also finally managed to make a few friends who feel like family and I consider myself lucky for all of it.

Yes, it could’ve gone either way but I met so many simple yet extraordinary people along the way that I started seeing a possibility for myself. Yes, extreme measures aren’t the solution but sometimes they are required to make yourself unlearn everything you’ve seen and felt so far. I’m not sure where life is headed at this point but I’m in no hurry to figure it out. If I can go from being a control freak to living at the absolute mercy of the universe for 2 years, I think I’ll make something meaningful of this life.

Not sure how far I’ll go but I suspect the secret lies in becoming one with the mountain, or even becoming one. 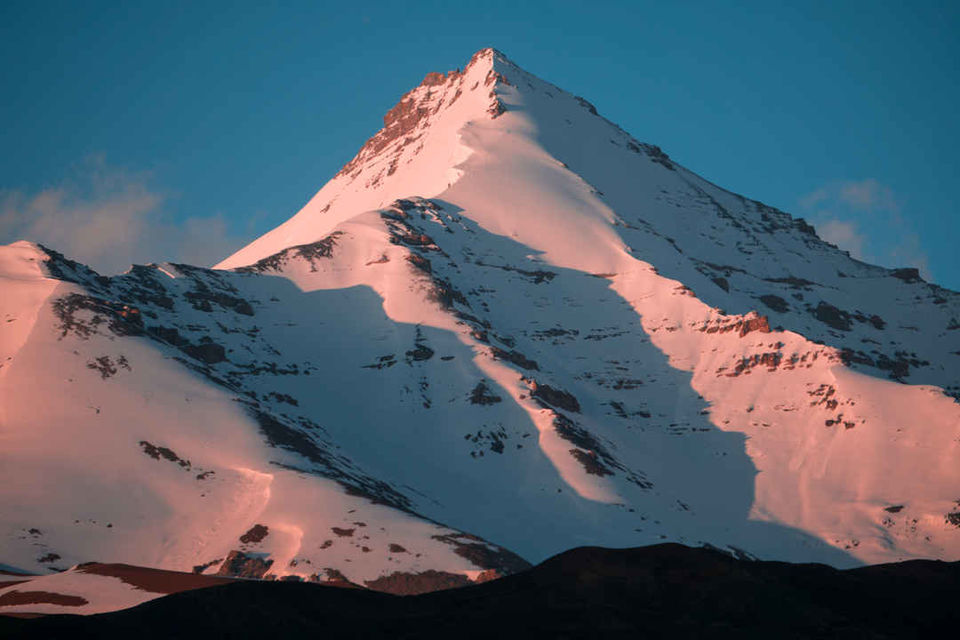 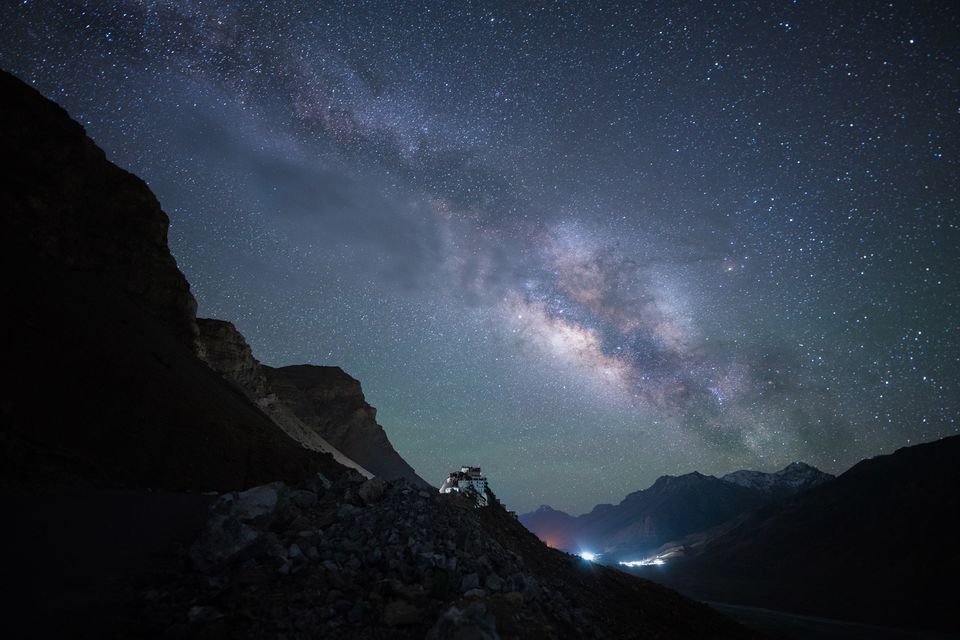 P.S. The cover image is shot by the very talented Navaneeth Unnikrishnan and rest of them are shot by me. Feel free to head over to my Instagram in case you want to see more pictures or read some of my Scribbles ( @uzuuumaki )