Milan Travel GuideMilan TripsHow I Afforded A Trip Of A Life Time To Cinque Terre As A Student?

How I afforded a trip of a life time to Cinque Terre as a student?

I have always had a special attraction towards places where mountains stand next to the sea, so visiting Cinque Terre was always on my bucket list. While I was a student in Belgium, the 'places to see before you die' kept flooding my facebook feed with pictures on Cinque Terre villages, as if reminding me that I was too close to miss out on this opportunity.

Cinque Terre is a luxury destination, so visiting it as a student was always going to be difficult.I started with booking a return ticket to Milan on Ryan Air, that costed me 40 Euros. I did some research online and found that a room a night will cost me at least 70 Euros. That was way out of my budget, so I did some more research for budget accommodation and found that there are some camping sites in nearby towns of Cinque Terre that lend camping gear, that would cost me just 20 Euros a night.

Armed with information, my back pack and sleeping bag I boarded the flight. After landing at airport, I took a train to the Milan Central Station, which put me back by 10 Euros. Then from there a train ticket to Monterosso(first among the 5 Cinque Terre Villages) costed 12 Euros, this was a discounted price available on the station vending machine.

The train ride was a memorable one, as the train passed through the idyllic Italian countryside, onto the sunny coast line, sometimes offering the views of small hilly towns with roads rising up and down and sometimes plunging into tunnels. For once sayings like journey is more beautiful than the destination started to make sense, but the came the destination, Monterosso's waters had colours I had never seen before. It was a typical Italian beach you would see in a Hollywood flick.

Mesmerized by Monterosso's beauty I decided to shed my budget constraints and decided that for once in my life I wanted to wake up with this view. So I walked into the tourist office and asked for hotels and guest houses over looking the beach. I was disappointed when they told me that nothing of that sort was available, but there was one room in a house, that would cost me 50 Euros. I told myself that it was not overly expensive and I would still be waking up in a town that had such a view. Not letting my enthusiasm evaporate I said yes and they asked me to wait for the lady who owned the house, she was going to come there and show me around.

After walking behind an Italian lady for about 10 minutes, leaving behind the beach we finally reached her house. That followed by climbing down a lot of stairs and walking through a long hallway we finally reached the room. As soon as she opened the room she must have caught the obvious look of disgust on my face. It was a 9 ft x 5 ft , which also had an attached toilet and a shower. It it was so attached that you could actually not make out where one started and the other ended. All there was just a thin plastic curtain in between, but with a bed that small my feet would have rest on the pot.

As I walked out of her I could not stop laughing, it was funny even at the time when I had no place to sleep. Then I decided to fall back on my research and took a train to Levanto to look for the campsites. After walking 2 kilometres from the train station and finding all campsites full, I finally reached the Camp San Michele. This campsite was set on the edge of the mountain with the views of the say and that's not even the best part about it. They offered me an old caravan to stay in and charged 70 Euros for a night.

The place was absolute heaven, in middle of a forest the served homemade Italian wine and Lemoncello, priced at peanuts. I survived for 4 days on 1 Euro a slice pizzas and hike the Cinque Terre. It turned out to be the most authentic travel experience of my life, which has motivated me to travel with little planning and search for the thrill of unknown. 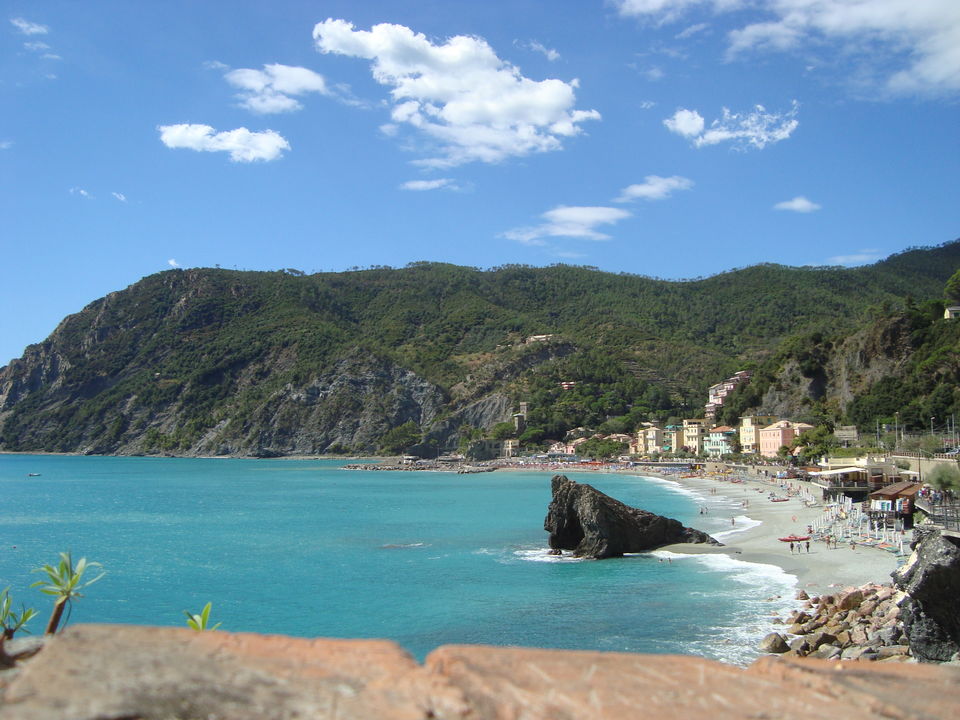 Some more of Monterosso 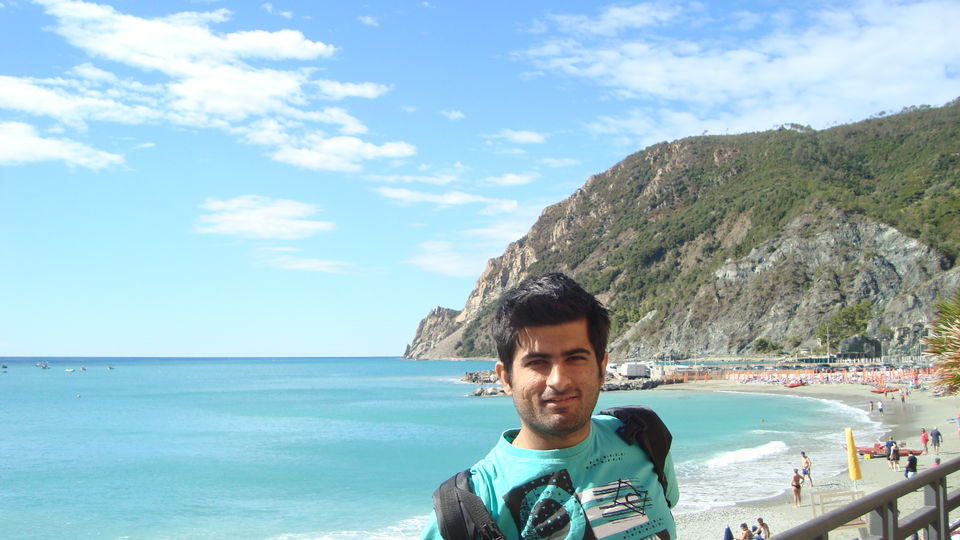 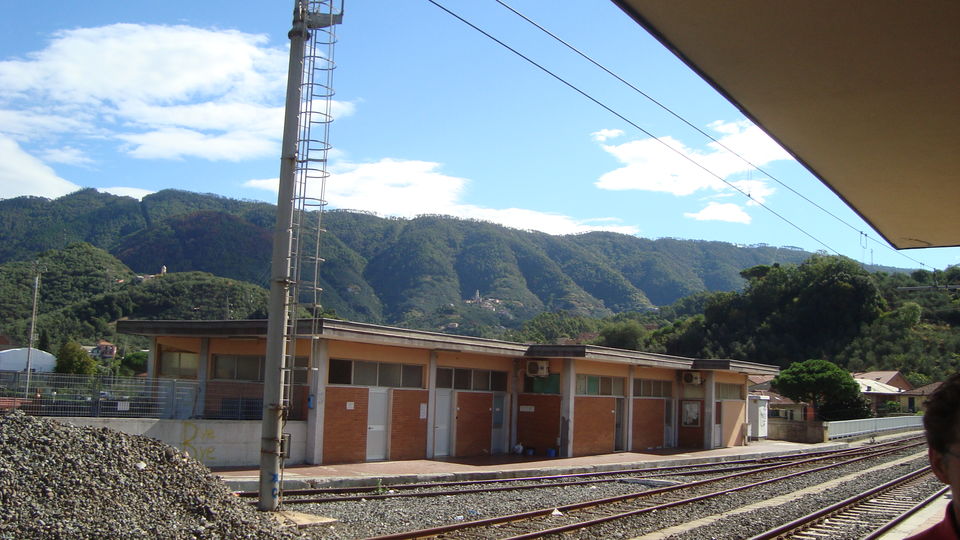 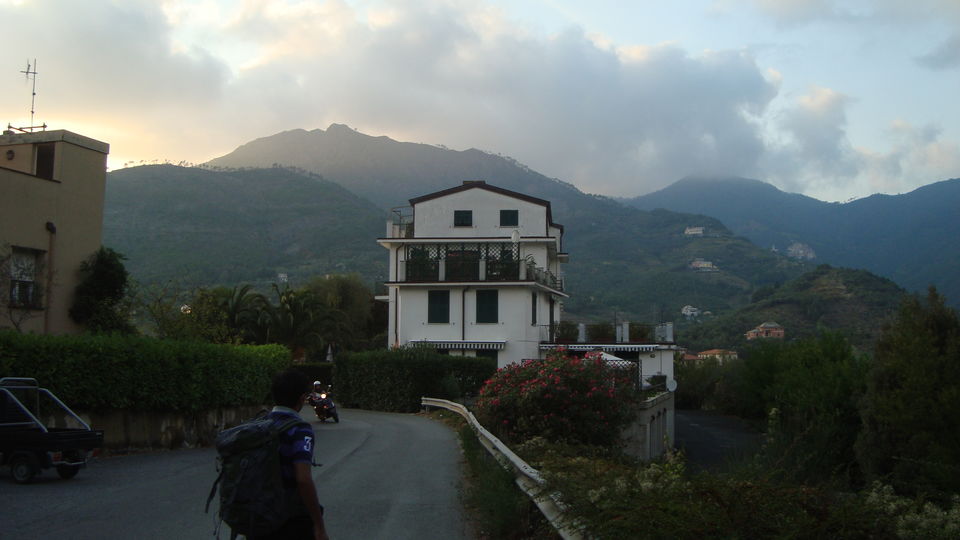 Manarola in the backdrop 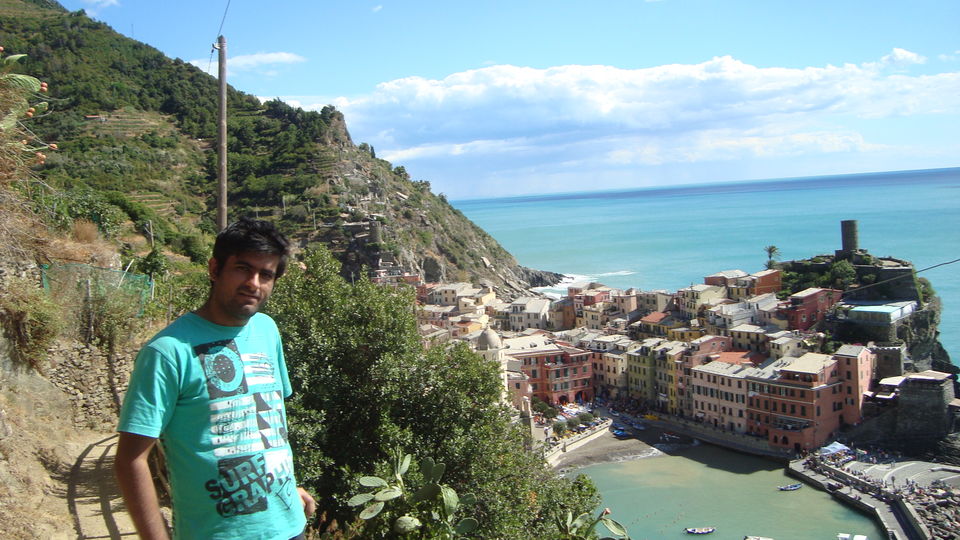 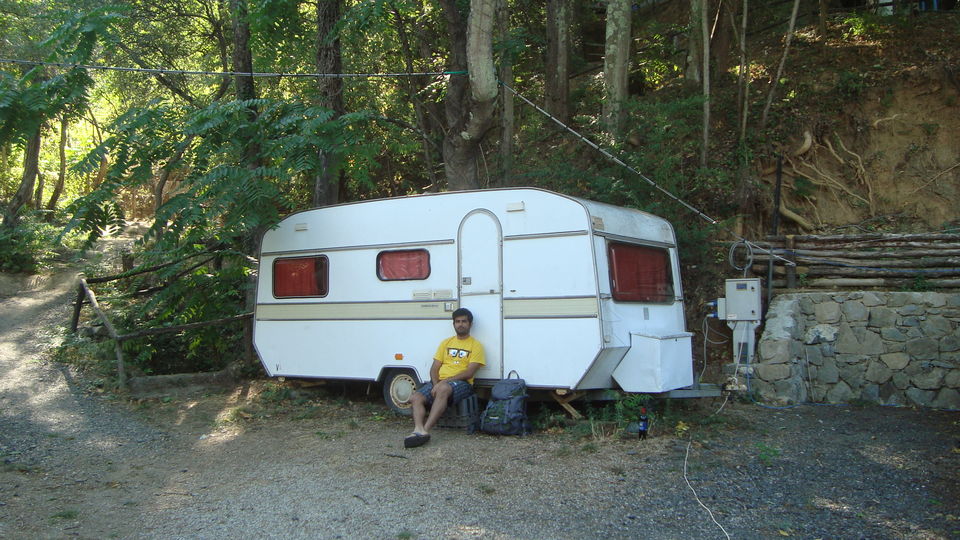 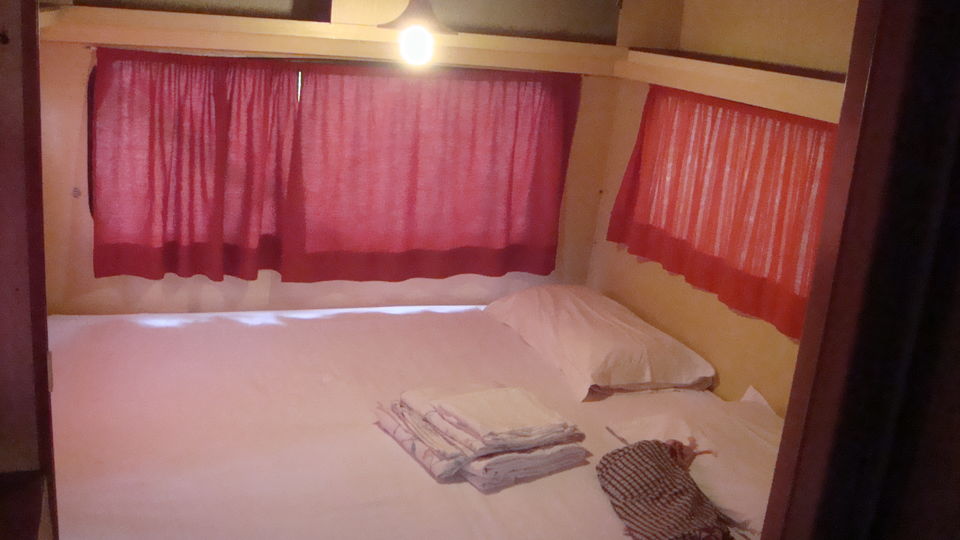 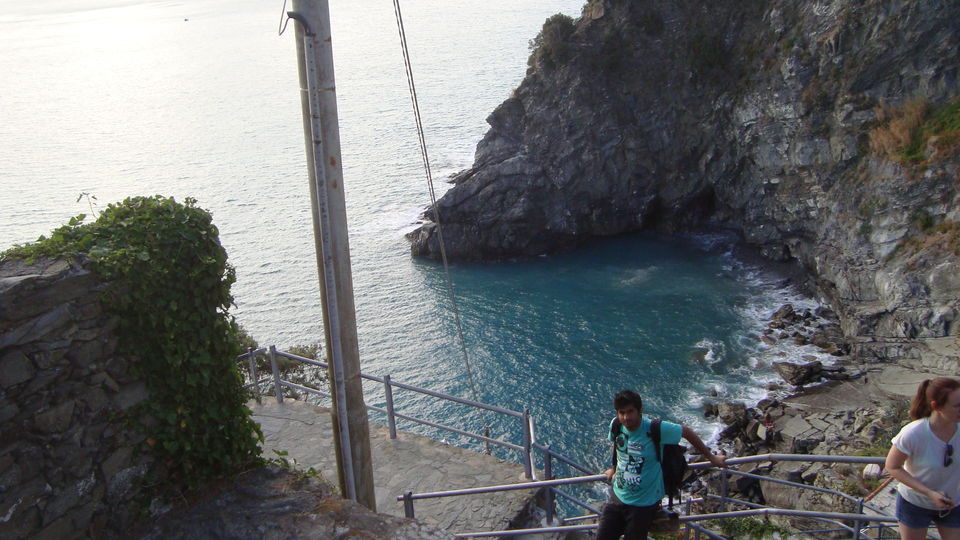