In a rut? Do something EXTRAORDINARY. 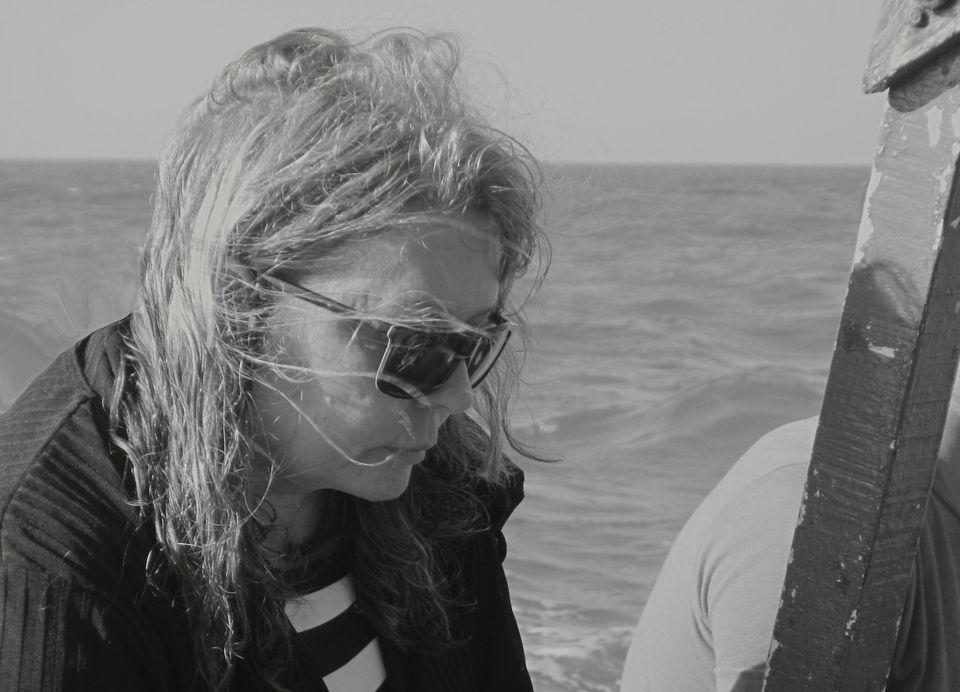 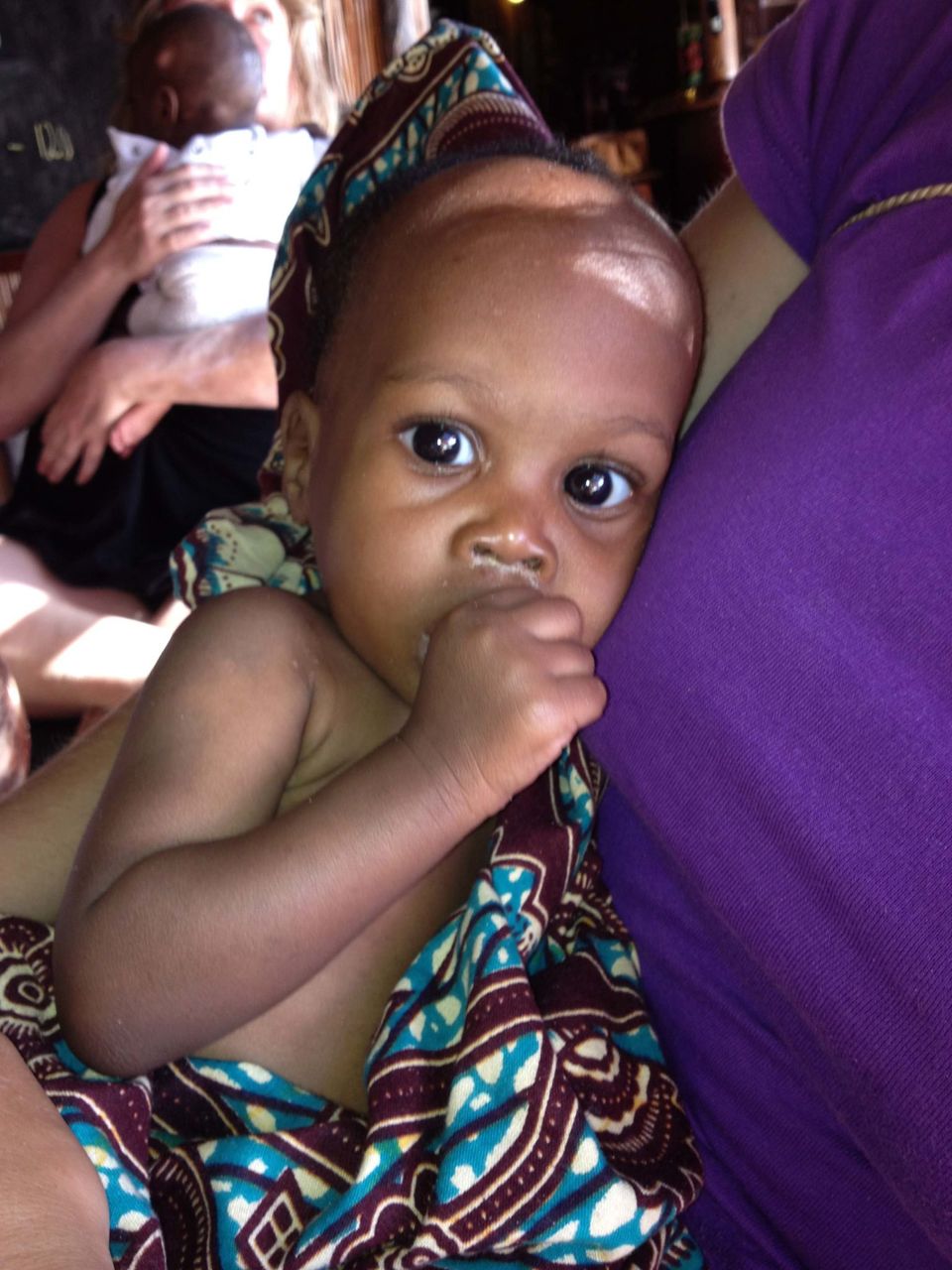 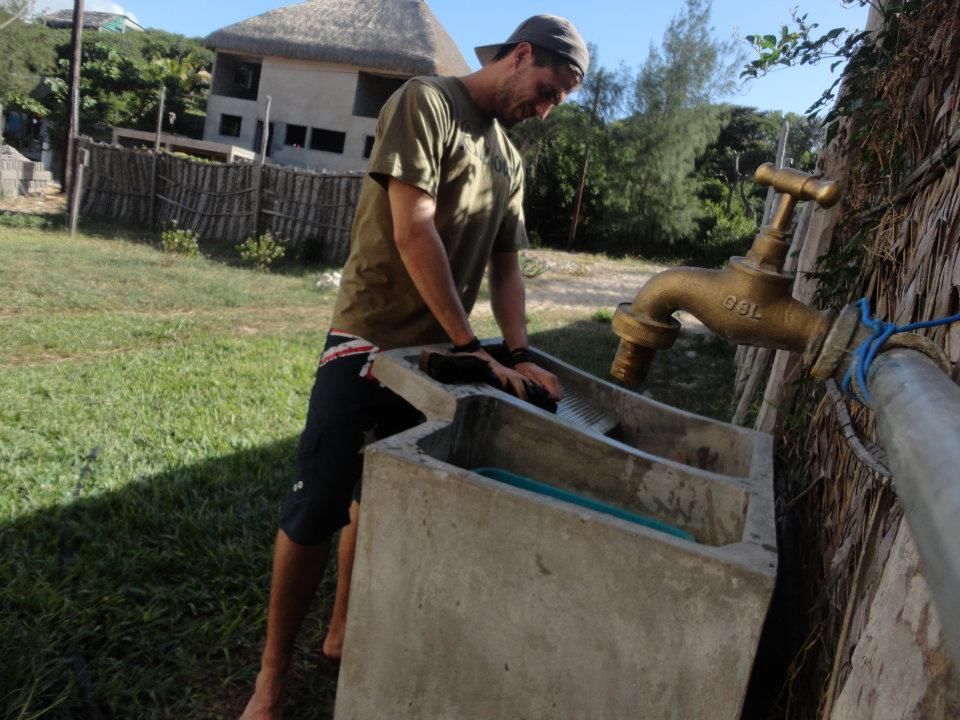 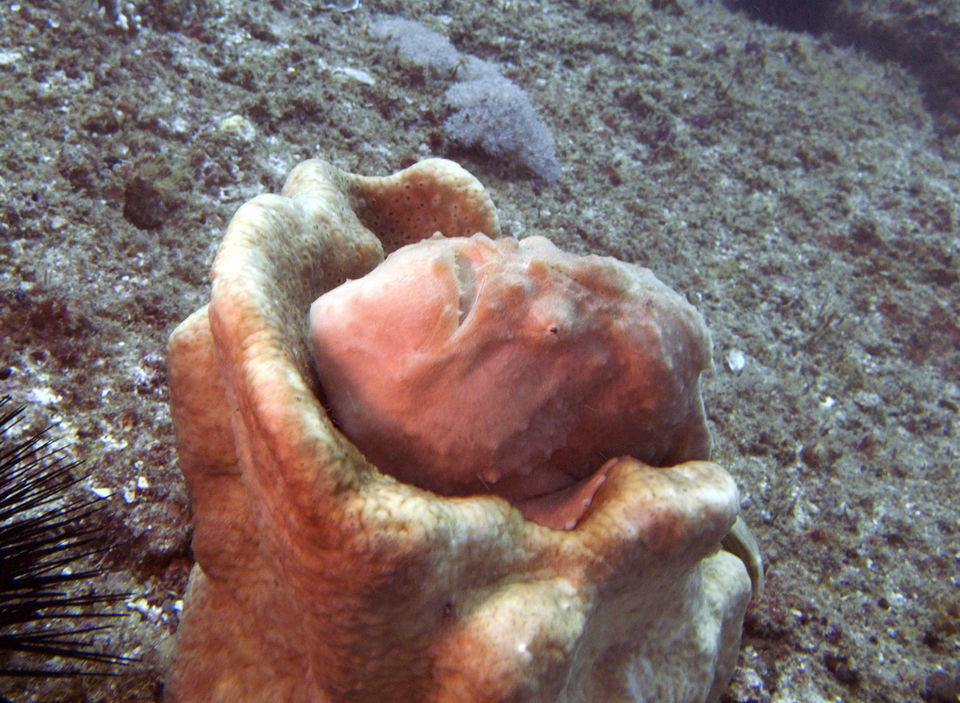 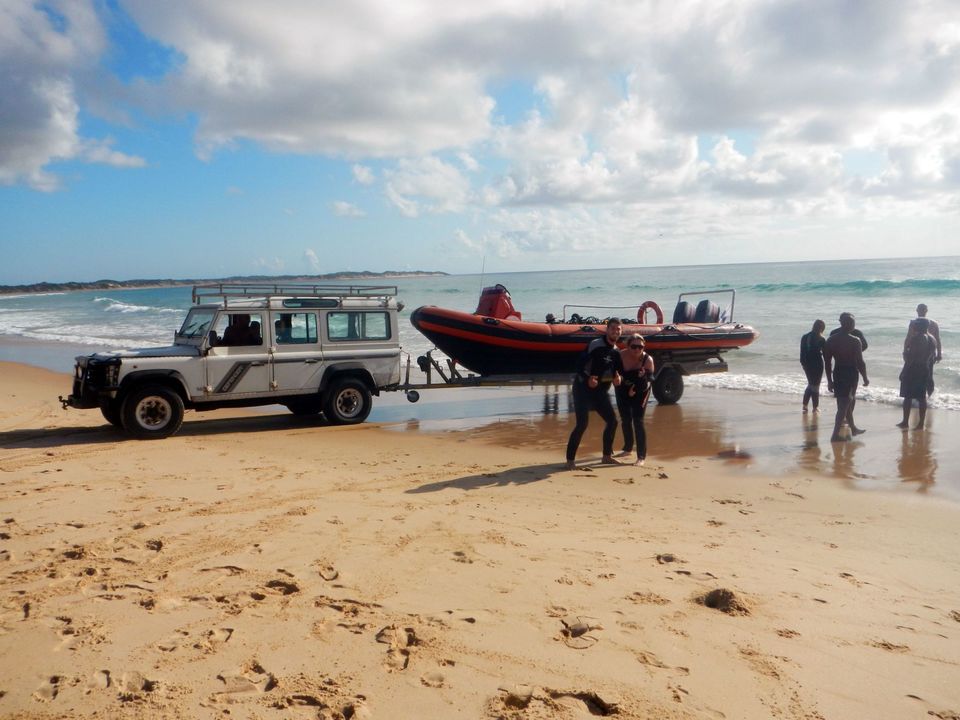 A few years ago, I saw a BBC documentary that prompted a life reinvention. The documentary was about two marine biologists living in Tofo, Mozambique, studying Manta Rays and Whale Sharks.  I was captivated by the Mantas…I had never seen one while diving or snorkeling before, only through binoculars on the surface of the water.  Having already had some experience with Whale Sharks, I was also extremely interested in their ecology.  The scientists, Dr. Andrea Marshall (aka Queen of Mantas) and Dr. Simon Pierce, were studying these species which at that time were so abundant in Mozambique waters. (Sadly, the populations are now significantly impacted by unsustainable fishing practices). Their organization is Marine Megafauna Foundation.

I began searching for dive trips where I could do some volunteer work, even to just do fish counts. All Out Africa (alloutafrica.com) had a program working with Whale Shark Identifications and fish population counting in Tofo, Mozambique….helping with the whale shark program I had seen on the documentary!  I thought, why can’t I do that?  It was for adults, not a high school or college program or a gap year, but for adults.  My family had a few reasons they did not want me traipsing off to Africa by myself, and I suppose there were some good reasons among them, but I made the decision to go.  I booked my trip.

It appears crazy, absolutely nuts, to pick up and head off to Africa for 6 weeks by yourself, to live in an unpopulated area where there are no doctors, and the closest thing to a town, Inhambane, was at least an hour away.  Was there a Decompression chamber in case of getting “the bends”, or decompression sickness?  No. The closest one was in Johannesburg.  Not a hop skip and a jump away.  The message? Don’t get sick.

So off I went, a midlife woman with a passion for diving and animals, off on my very own adventure. It was the best gift I ever gave myself.  I was tested physically (I’ve had two back surgeries and a few other physical limitations), and I was tested mentally… the experience empowered and helped me understand my abilities in an entirely different light. The trip was challenging, the environment both exhilarating and disturbing, and certainly the living standard was not what I was used to.

Diving in rough water was a new experience because the currents and surges off of Mozambique are strong. The water is cold.  It took me a few dives to get comfortable, and my first two dives were pretty awful.  But, I adapted. I learned. I stayed in a house of volunteers, sharing a bathroom with the house and a bedroom with a roommate, and ended up with some close friendships even though I was the oldest one there, most of the volunteers being Europeans in their twenties. I have seen these friends since the trip, we keep in touch, and we have enjoyed diving together in other locales. I also went on another “citizen science” trip just this year, to Ecuador. I can’t wait for the next one. There will be more “citizen science” trips in the future, count on it.

Have you ever wanted to do something you thought was “out there”?  Do you have a desire to get out into the world and make a difference?  There are volunteer programs all over the world for adults.  Most of them have nothing to do with scuba, and there are plenty of them on all continents. I have some advice for you:  be bold. Why not look into it?  Eco-tourism, volunteer tourism, will take you to places you’ve only dreamed of.

Let’s face it:  if you dream of doing something, you’d better do it now. Tomorrow is promised to no one, and in midlife who knows what is coming next?  Do something Extraordinary for yourself, you won’t believe how empowered it will make you feel!