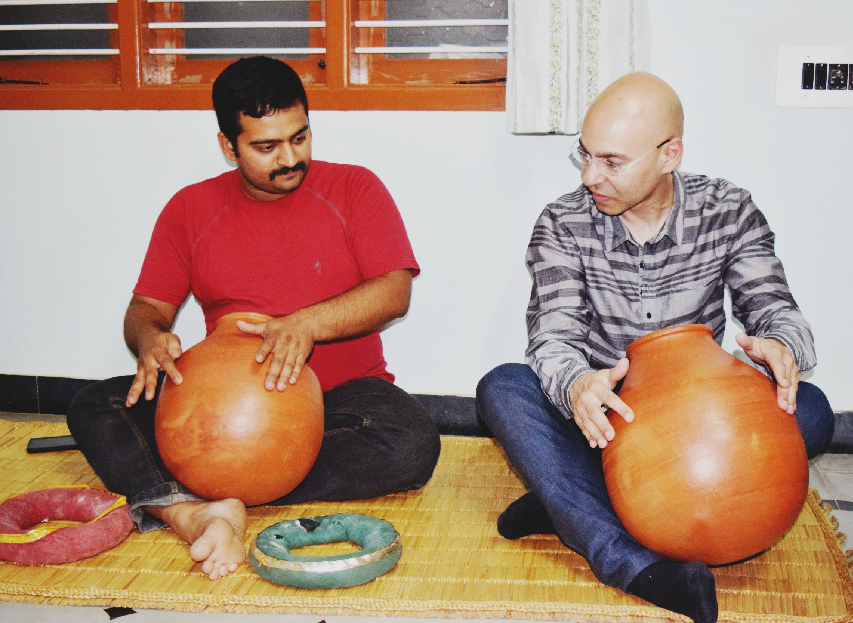 India has seen music grow in all corners of the country under the royal patronage. Indian Classical Music still thrives and continues to mesmerize the audience. Before going ahead with what the tour is about, here is why Mysore is the best place to experience the taste of Classical music in India.

The lavish and royal past of Mysore is a well-known fact. Mysore's past was glorious and was one of the last princely states to get freedom. Having being ruled by the prosperous Vijayanagara Empire, Mysore's art and music developed greatly under the royal patronage. Many musicians and composers adorned the courts of these kings  which lead to the establishment of the Dakshinadi School or the Southern School of music. Almost all the kings patronized music. What began with the Vijayanagara Empire was furthered by the successive Wodeyar family that ruled Mysore. Under the Wodeyar family, Carnatic music saw its Golden age. In fact, the Royal family itself took to music, with many kings learning to play the veena or the sitar and even composing their own tunes. Mysore soon became an important center for Carnatic Music along with Tanjore in Tamil Nadu. So strong was the royal patronage that even after the British introduced Western music, Classical music managed to thrive well.

This tour will give your Mysore tour some local flavor. Providing you with a peek into the essence of Indian Classical Music in the present times. This tour will be organized for you to get a private performance from some of the best local musicians and also let you interact and meet the local artists.