Papikondalu – An island to relish life 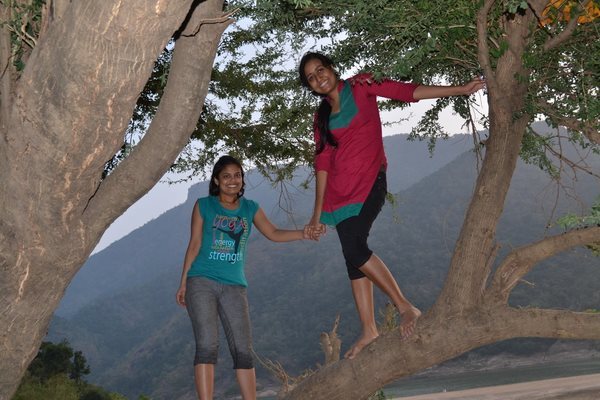 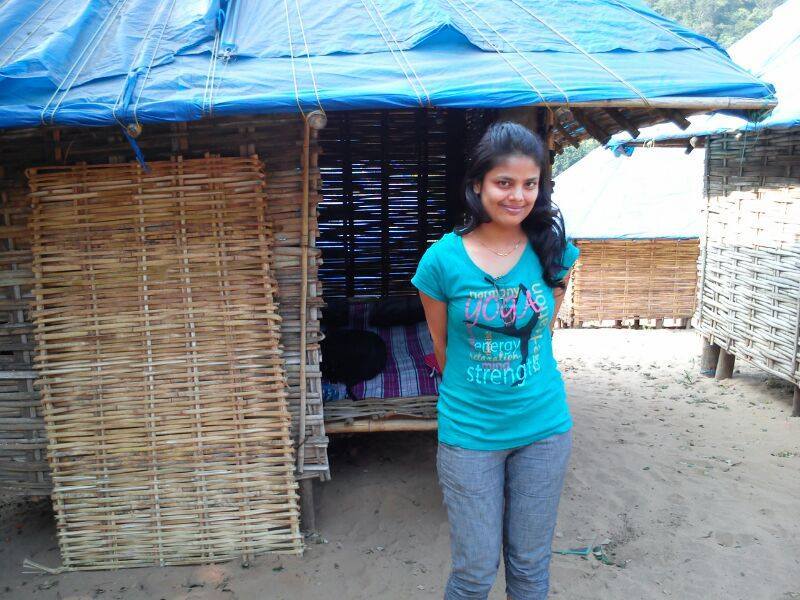 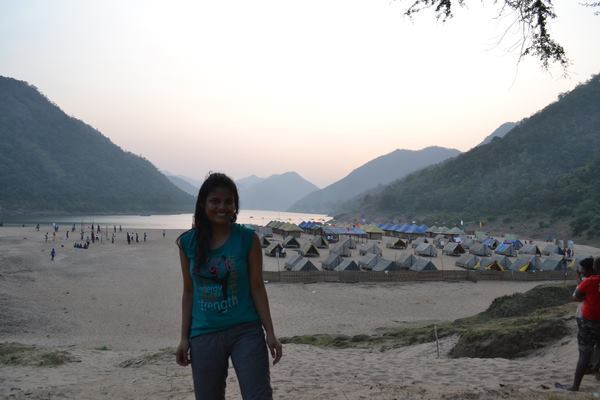 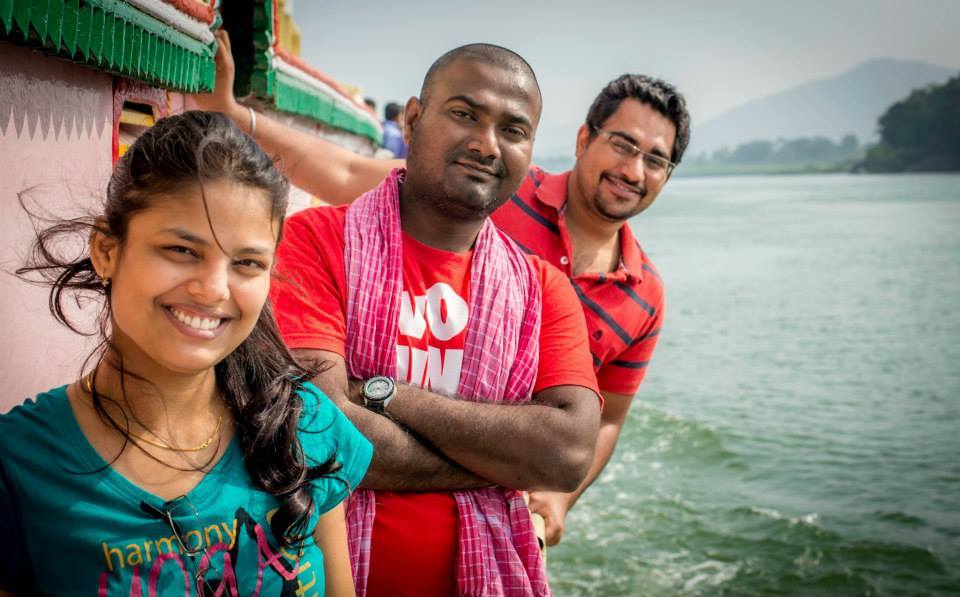 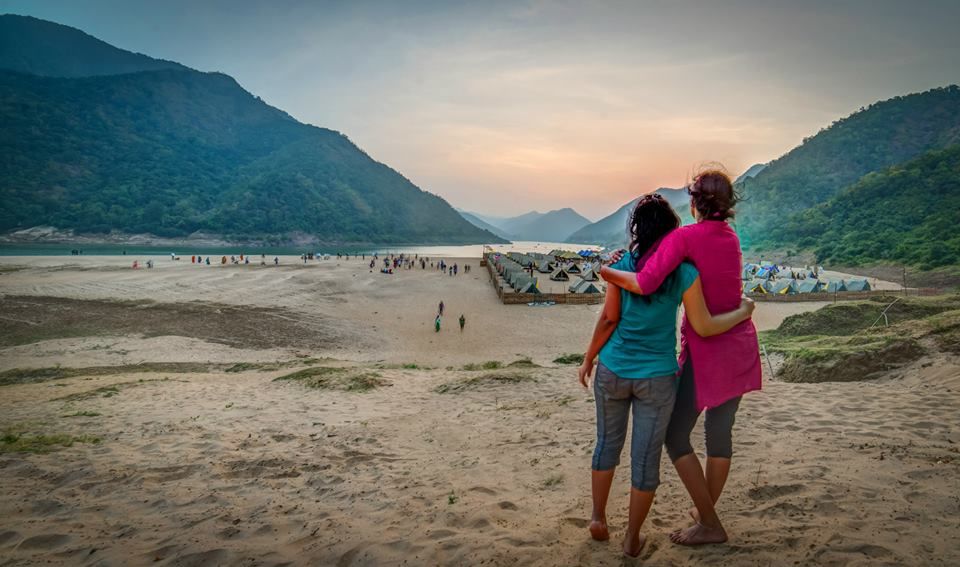 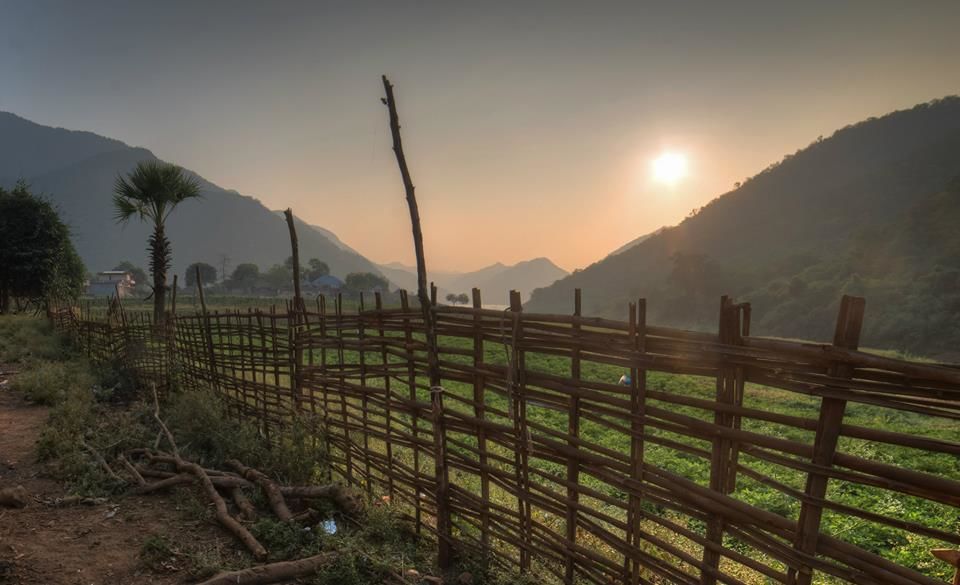 That was the month of January and I was serving the notice period in my previous company. So sort of planned a last trip in Hyderabad as I was likely to move Delhi in the coming month for my new job. While scrolling the list of groups going for weekend trips, I happened to see one group going to this bizarre kind of place - Papikondalu. I was not sure about the place and moreover, Google offered a couple of pictures which were not that appealing. I mean there was only one attractive pic with bamboo camps beside river.

Having reached the place I realized that only pic was able to take breath of any one. The place was kind of eye feast. I meet several people in trips but the group I met there was exceptional. The frequency was amazing with people hailing from diverse states. The food which was offered in camps was totally made in line with their culture. The bon fire in evening beside camps with friends was sort of changing the meaning the life. I wished that night to be a never ending venture. But early in the morning we had to go for a trek and thus organizer was preferring to be little pushy. We wind up at 11 and went to our camps. I conversed with my friend Nidhi for an hour and we just laughed and laughed.

Early in the morning we went for the trek and by the after noon we left the place in a boat. While returning I felt strongly attached with every one and we planned several other trips. But we could not actually continue cause I had to leave in a week for Delhi. This is the side effect of making friends during traveling. You will be unable to continue with them. I hope I will keep meeting such amazing people in my upcoming travel ventures.