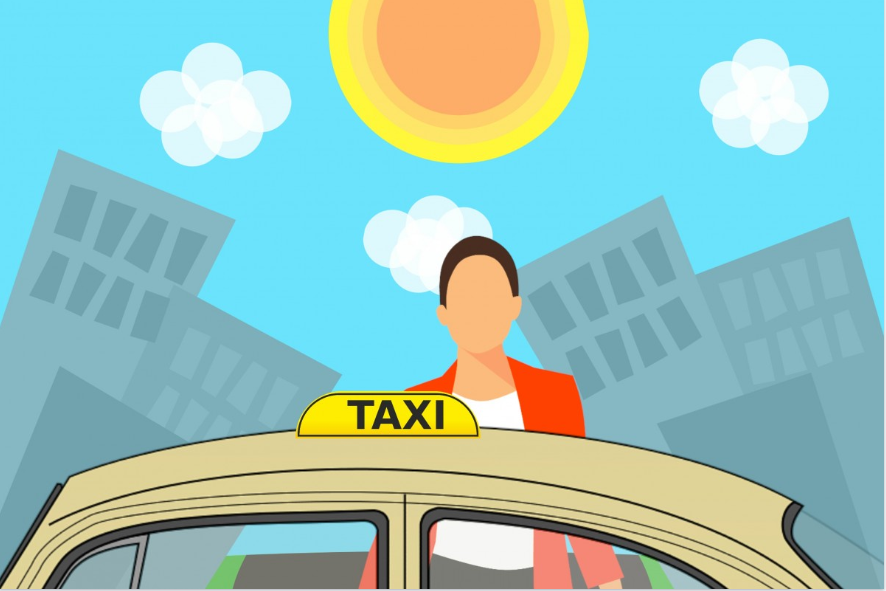 The Indira Gandhi International Airport has launched a private all-women cab service in an attempt to make women feel safe in Delhi. Titled ‘Women with Wheels’, the service operates from a kiosk near Pillar Number 16 at the airport and can be availed from any part of the national capital.

The cabs, that have been launched exclusively for women commuters, are driven by women hired from an NGO named Azad Foundation. The service is being run by Sakha Consulting Wings, which also operates all-women cabs in Kolkata and Chennai.

As of now, a fleet of 20 cars with 10 drivers have been pressed into the service and the company aims to add more cabs soon. While the cabs are exclusively for women commuters, they can be availed by men only if accompanied by women.

Various measures have been taken to ensure the safety of both commuters and drivers. GPS and a panic button have been installed in each cab. They have a tie-up with a company called 24Response to ensure that help reaches within 30 minutes in case of an emergency.

While the cab service comes as a huge relief for women who have to travel at odd hours, the service is also helping women from economically weaker backgrounds to become self-sufficient and independent.