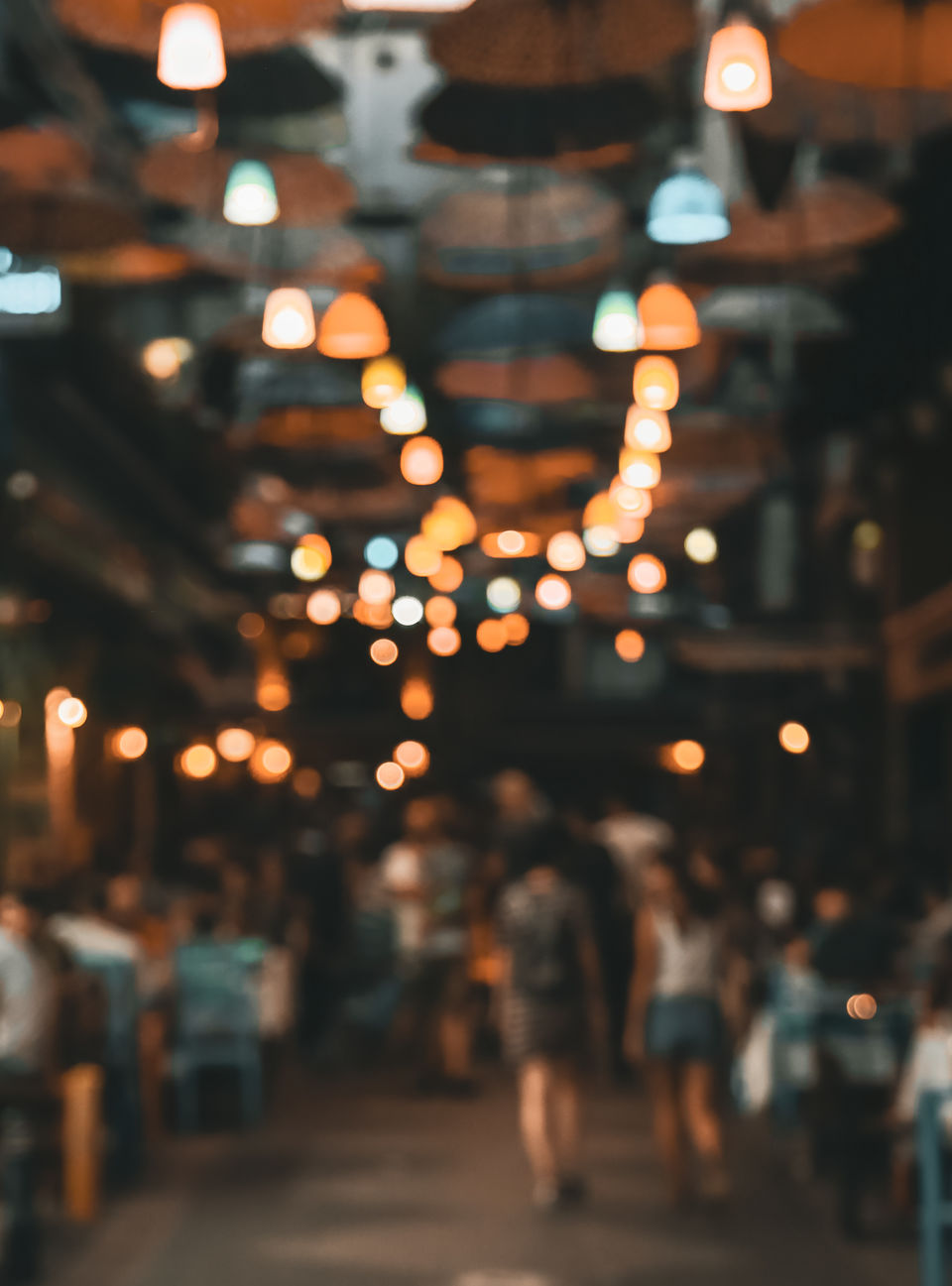 As most of my friends already know, Spain is one of my favorite destinations. I decided to write this post because many people bring up this topic when I speak about my travels.

Instead of just giving the old "just use common sense" advice, I think I can give you a better idea on how to prepare by going over a little bit about the culture.

Dinner in Spain is often eaten between 9:00PM and Midnight. It may be difficult to eat out at an earlier time, as many restaurants may be closed - with schedules that the typical American won't be accustomed to.

Bar/Pub culture is rich in Spain, from the smallest of towns to the capital of Madrid. It is not uncommon to be doing la Marcha or pub-hopping on a Monday night with friends. Bars in Madrid, for example, have early to midweek promotions, drink specials and events like live music and Intercambio - Where people who speak different languages converse and learn from each other while throwing down a cold caña or two or three or four.

This isn't limited to college kids and millennials who live in the big cities. One Friday night In my friends' village, we walked past their parents on our way to bed around 4:30AM. They sat in a terrace - chatting it up and laughing as they drank beer and wine under the stars at a neighborhood bar.

All of this is in contrast to the usual 6:00pm to 7:00pm American dinners on a Monday night in American cities like Des Moines, Iowa or Albany, New York - with their eerily deserted downtown streets (Vegas and New York City don't count, folks).

Weekends, when the clock strikes 2:00AM or even sometimes midnight in many American towns and cities leaves a menacing silence.

In Madrid, even in residential areas where streets may be quiet in the early hours of the morning - the typical American fear of being attacked in an alleyway is not present.

Going out during the weekends in Spain may not be for the faint of heart. Here's an example :

No pasa nada or what we may interpret as "no worries," is a common phrase used in Spain. Spaniards are known for their bluntness and I've witnessed and participated in some interesting discussions in a variety of topics. Interestingly enough, in my many years visiting Spain I never witnessed a physical altercation between Spaniards. There were heated discussions, definitely, but they were always de-escalated.

What's going on, Boise? Barcelona has some interesting dynamics contributing to its "high" crime rate. I will discuss that in a later blog.

There is a common misconception that firearms are banned in Spain and other countries in Europe. Finland actually ranks eighth in the world for civilian owned firearms with 32.4 firearms per 100 people. Even though the requirements are strict, there are over 3 million firearms owned by civilians throughout the country. In fact, ten percent of Madrileños own a firearm.

Even though Spain ranks middle of the road among European countries when it comes to number of civilians who own guns, Spain's death rates due to firearms are comparable with the countries with the least number of guns in the European Union.

What does that even mean?

Ok, Boise. What's going on? With a crime rate considerably higher than a Capital Spanish city one four times its size, one may assume that cultural dynamics are at play. Don't take my word for it, but I narrow down Spain's current state is a combination of a good quality of life, no debt lifestyle, financial security, and strong family/peer dynamics - all contributing to the No Pasa Nada way of life.

I don't want to say it, but I will - practice common sense. A horde of tourists vapidly snapping photos is a cesspool of opportunistic criminals. I recommend special wearable secret pockets for the absent minded traveler or at least placing valuables in a secure place or even the front pants pockets. Don't fall asleep drunk in unlocked vehicles (yes, that happened) and don't store anything in loose clothing. Pickpockets scope out their pray to find the easiest one, not necessarily one that is going to make them work for it - if that is the case; they should might as well get a job.