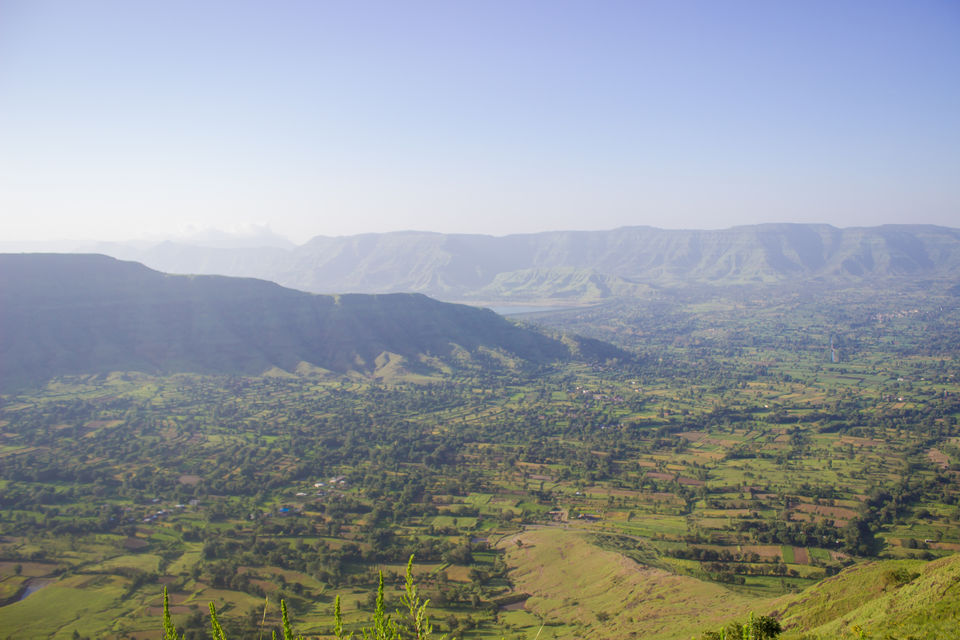 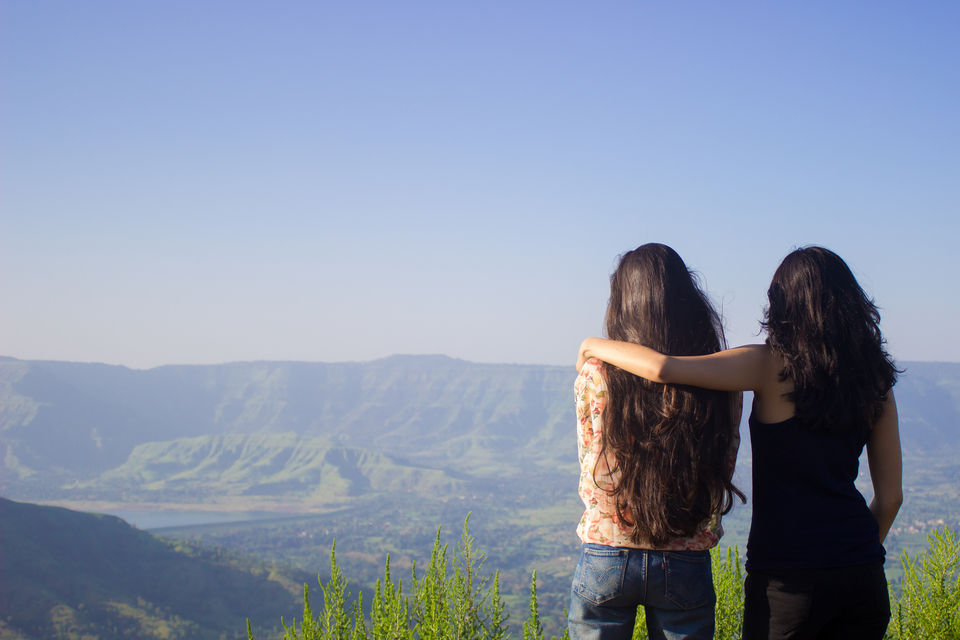 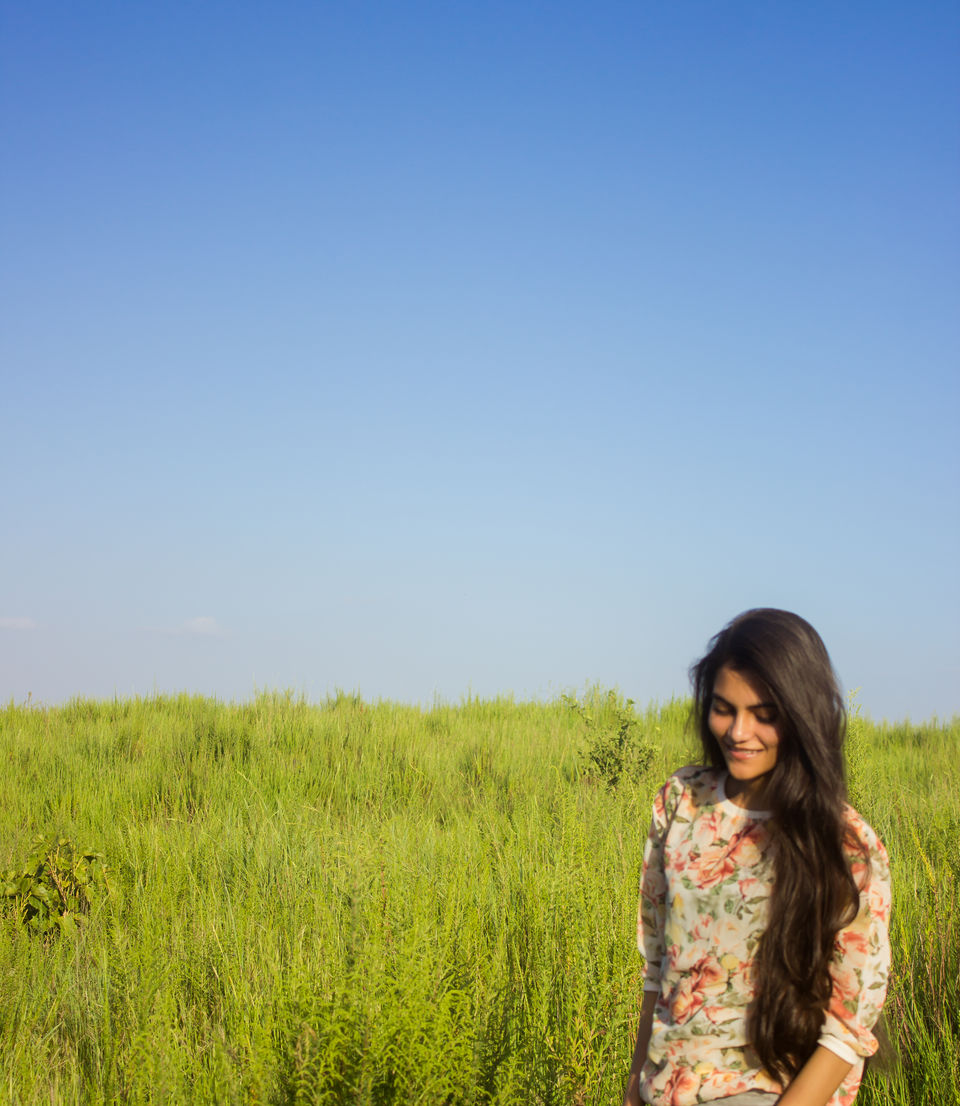 Panchgani is nestled at middle of five hills in the Sahyādri mountain ranges.

The distances of Panchgani from major cities are as follows:

The five hills surrounding Panchgani are topped by a volcanic plateau, which is the second highest in Asia after the Tibetan plateau. These plateaus, alternatively known as "table land", are a part of the Deccan Plateau and they were raised by pressure between the earth plates.