#CoffeeWithTripoto In Search of Andaman's 'Sound and Light Show', that guidebooks don't tell you 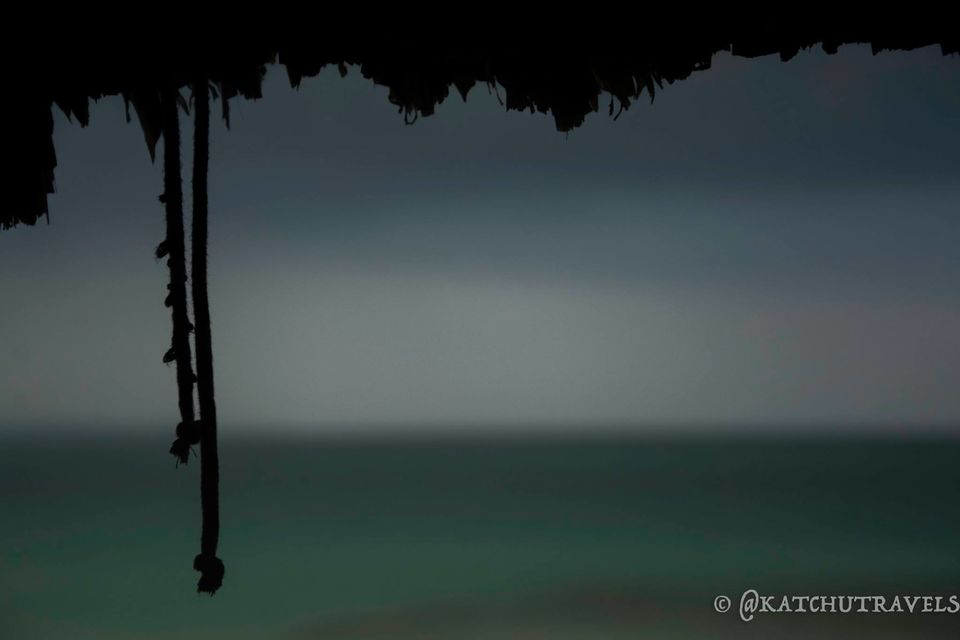 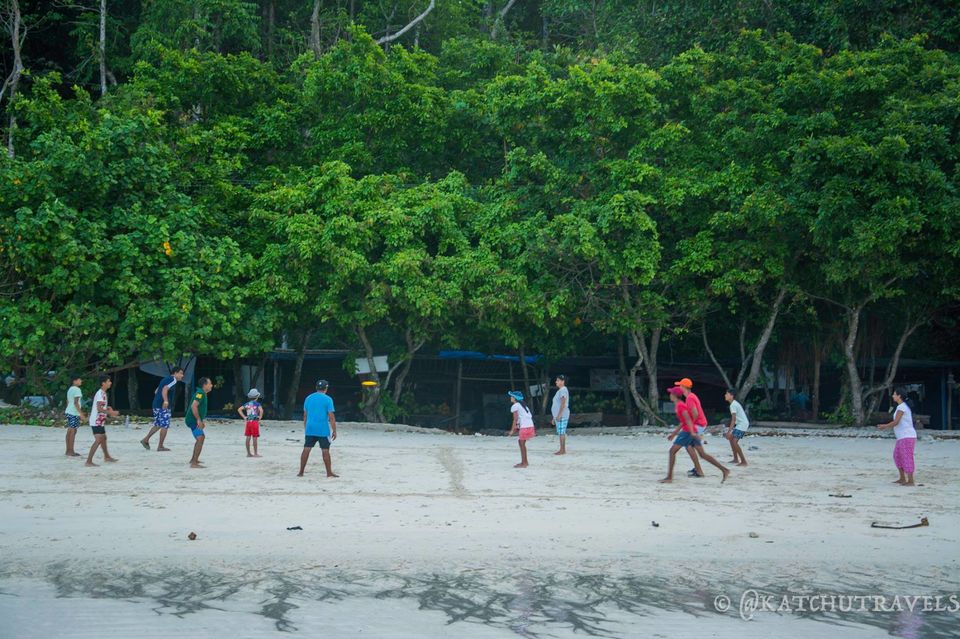 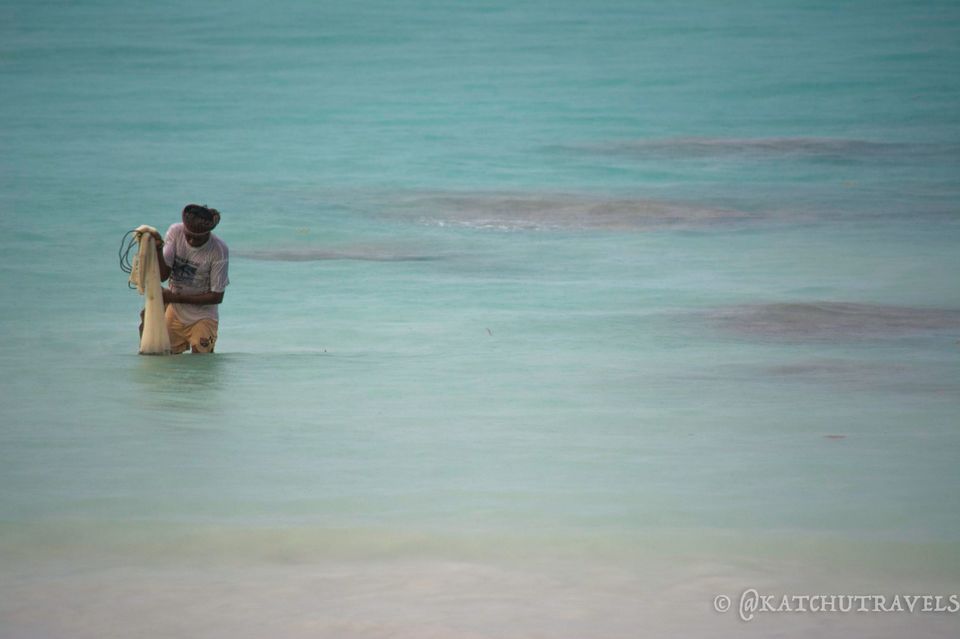 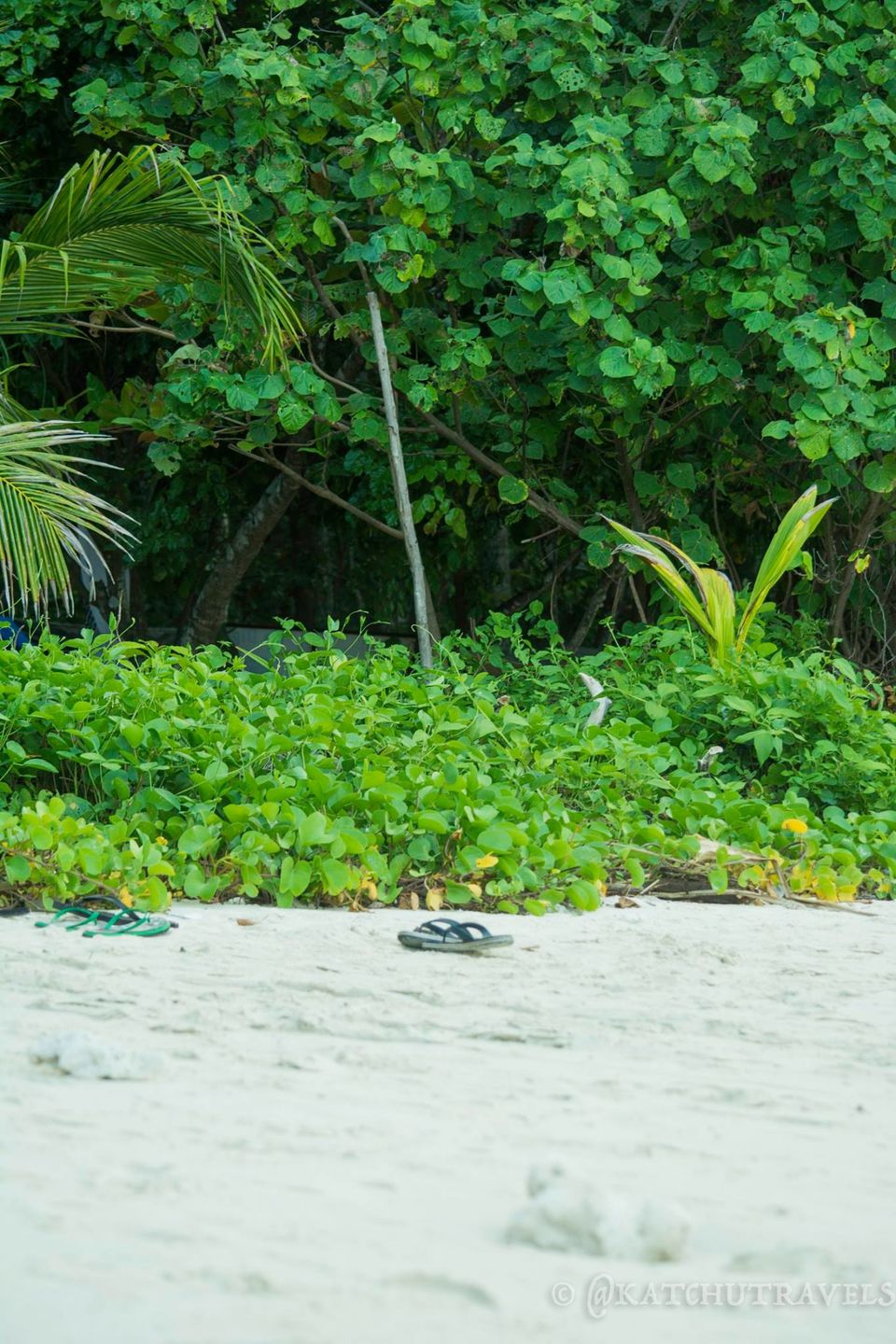 I was the only Tortoise on the beach 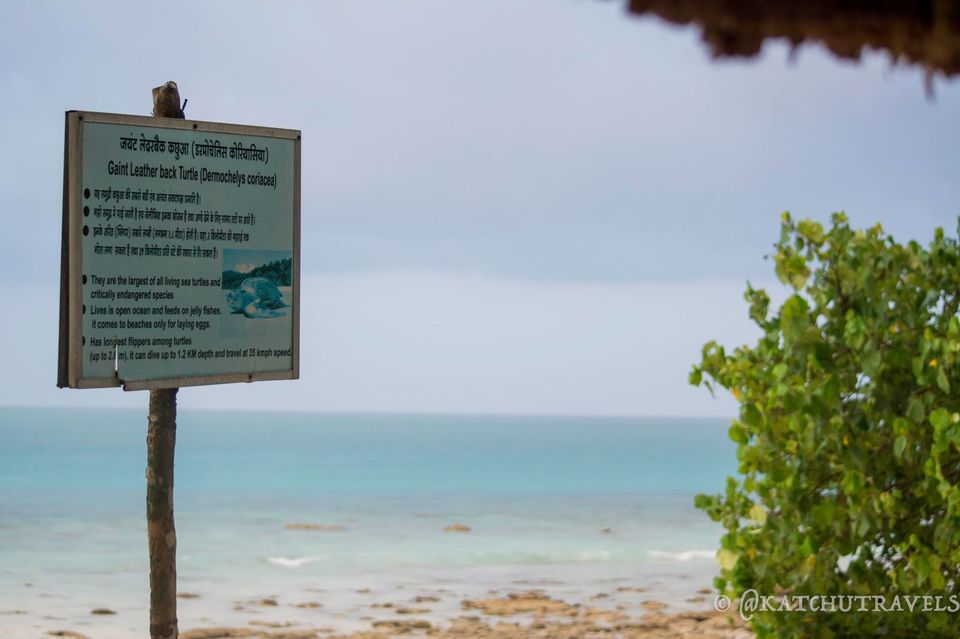 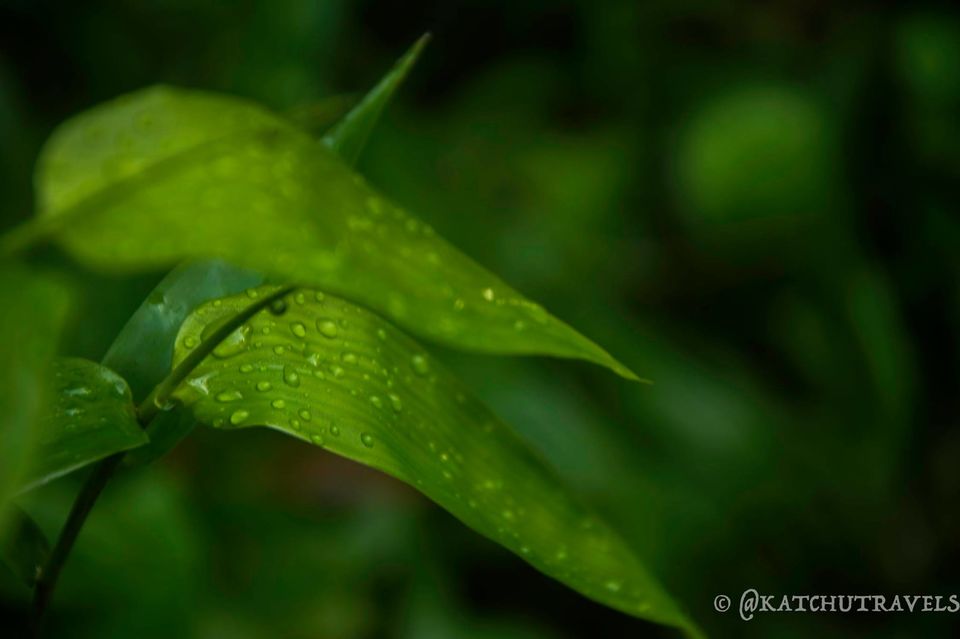 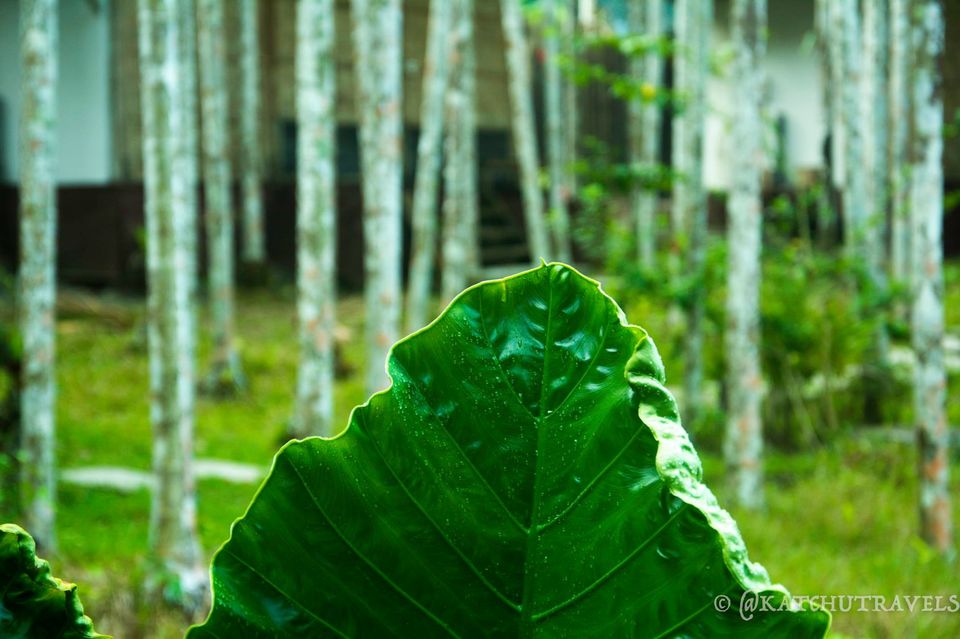 The Rain takes its break! 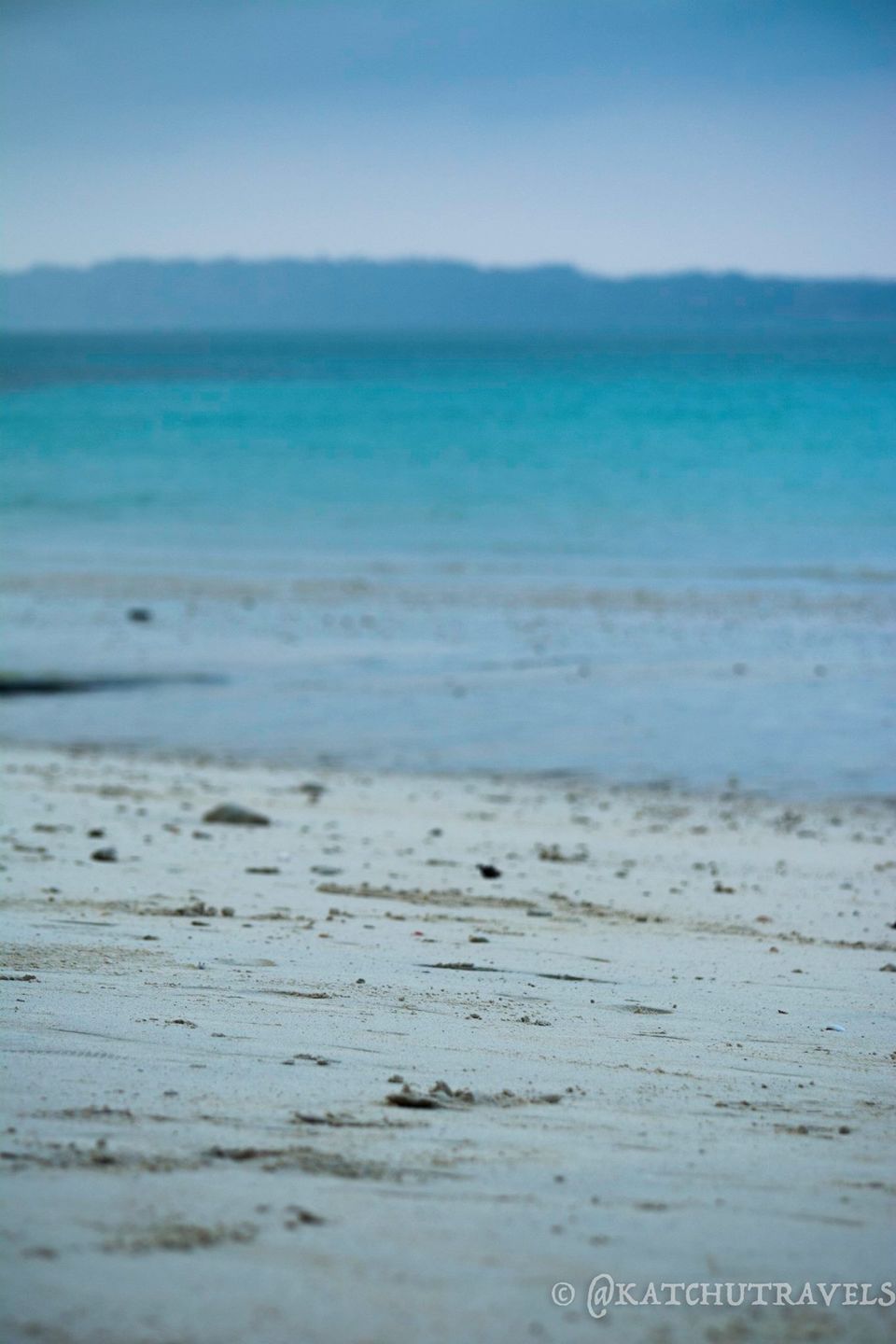 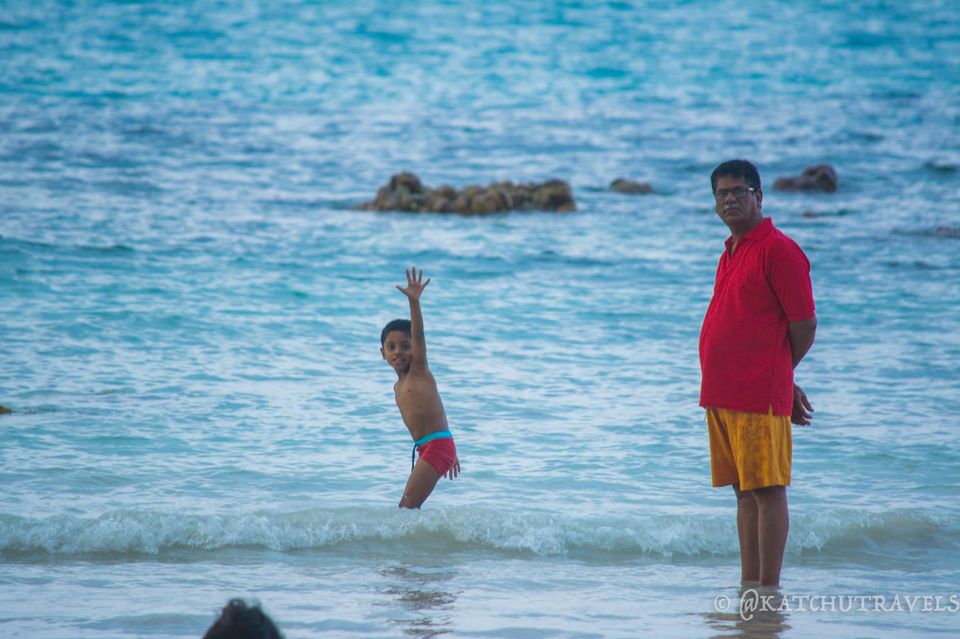 I was resting myself, with my goatee, brushing against the soft sands of Kalapathar Beach on Havelock island, looking at the clean sand and sea in front of me. On the other side, as I lazily looked on to the group of trees by the white sand beach, a bunch of adults and kids were playing volleyball by the beach. It was a clear day and the sea was like a light emitting diode, calming my mind with its shade-card of blue. In a few minutes, I saw some clouds building up on the right, and it slowly started to surround this side of the island staring at the people on the beach. People slowly made their way out of the waters, and decided to pack up and leave. The clouds meanwhile, gathered momentum and I could now see that the nearby islands were receiving rain. Suddenly there were sounds in the distance of thunder, and when I looked at the beach from the waters, I noticed that the volleyball makeshift court on the beach was empty, the people in the huts on the beach had long left and had descended on the samosa seller's lone shop in the village. The rains started to lash slowly and in spurts, while the sea started to look more majestic. The blues had given way to a turquoise green, as I made my way from the sea to the huts on the beach, meant for the tourists to rest/change. The light that showed up was just enough to make you go out there and cherish that moment.

The rains were starting to pour, and I slowly walked, feeling the rain and looking at the colour of the light on display. It looked like the sun was trying to push in a new colour of light, before the monsoon drove people away from the beach. I was looking at the light, and wanted to run to the hut to get my mobile phone to go and shoot in that light. I then, saw a farmer sense the moment and go into the sea for fishing.

The beautiful light, made the green leaves and the white sand glisten, and while the rain started to clatter on the leaves, it brings with it a sense of fear that we are accustomed to it in the big-bad city life. I paused, I realised I was not on the mainland. The rain had no fear with it here. No fear of floods, No fear of traffic jams, No fear of open manholes. Just Nature and me. The rain was lashing and as the clouds were dispelling all the clouds, the light was slowly and steadily getting lost in the rain

As the rain chose to

It looked like the rain had abated, and there was a sense of the wind and the buzz from the weather settling down. I actually wished it rained a bit more. There is something about a rainy day where you want droplets of water all around where you live. A blanket around you, a pot of tea and a book to be transported mentally and physically into a different world of the book. The rain continuously falling could even be a GIF image that makes you feel bubbling with energy in the world that your book takes you to. It was if there was a inner belief that rain has a way to heal the battered soul from the fast lives of the city. Rain has a way of making life pause, and take you on a different track for a new trip. It was like the movie ‘Inception’-Dream within a dream within a dream. Since it had stopped raining now, I walked out from the beach to the main road that curves its way amidst the chaperoning woods that would take me into the village.

As I walked outside, I saw the leaves had an extra layer of green and maybe a spring in their step. The heavens had within a few hours revived the beauty and done make up on its subjects below. The leaves and moss around were greener than usual, and the roads were beautifully filled with little brown puddles. I thought rain has its own art form, reflected on the grand canvas that earth’s layers were. It could be the sea, which could have a thousand ripples breaking into it, it could be badly made roads where the bitumen peals off drop by drop, it could be the mud on the roads, which has now become a chocolate ‘milk-shakish’ brown. Monsoon was art, and I was its connoisseur at Kalapathar.

The leaves around the betelnut trees, were up in arms, literally begging me to look at them. There was so much green around, that you felt like meditating into its gaze. Life was slow, Life was green and the world for a few moments was just me and nature. Mobile signals could not discover me here. Whatsapp’s carefully crafted ‘NASA predicts cyclone’ messages would not reach me. Arnab’s full throated voice or any kind of negative vibe could not find me. There was fun in this kind of hide and seek from media. Have you ever felt this?

The rain had taken a break, and while the balance was restored almost immediately, I saw my little 5 year old and my father waiting by the beach for me to join them for one more session by the sea, before some more clouds decide to pass by and break up into smithereens.

The 'Sound and Light' show is often mentioned as a tourist attraction in Port Blair. It's a forced attraction in Port Blair on tour itineraries, and usually finds little resistance as perceivably there is little evening/night life in Port Blair, with the sun setting early at 5 pm. There is another 'sound and light' show that nature runs all over the Andamans, when you are not watching. I was witness to one such spectacle towards the end of the summer, and the beginning of the pre-monsoon showers.

This was the best 'sound' and 'light' show that I had seen. Sounds of the monsoon and the light that comes between various spells of rain. Nature had restored that sense of awe in my life, which was constipated looking at traffic jams in the bigger cities on the mainland. For now, I was running barefoot to dunk myself into the waves along with my son, to listen to the sound of the waves, and wade into the light as the sun makes its way across the mountain, along with the clouds, not quite knowing who would win the race!